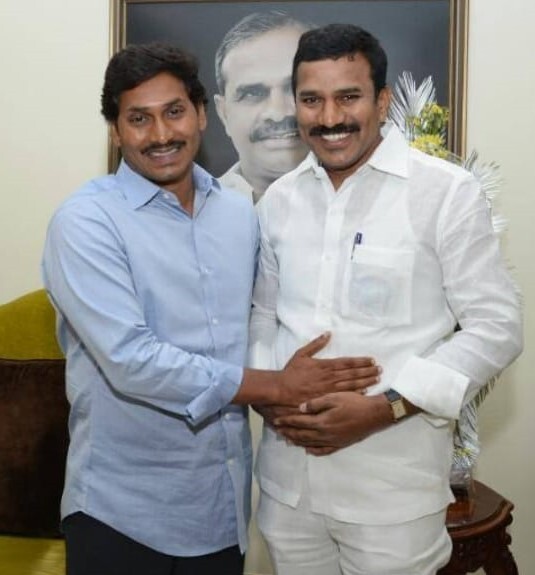 Maddirevula Sudharshan Reddy is an Indian Politician and MPP of Lakkireddipalli in YSR Kadapa District from the Political Party YSRCP.

On the 20th of June 1976, Sudharshan Reddy was born to the couple Mr. Maddirevula Venkat Reddy and Mrs. Maddirevula Jayamma in the Village of Lakkireddipalli in YSR Kadapa in the Indian State of Andhra Pradesh.

Sudharshan Reddy has been determined to serve the people since childhood. The determination he took made him join active politics in the year 1997 through the Telugu Desam Party (TDP) which was founded by N.T. Rama Rao and headed by N. Chandrababu Naidu the former Chief Minister of Andhra Pradesh.

Because of the efforts being made for the development of the party, In the year 1997, the party offered him the post of Mandal Youth President of Lakkireddipalli from TDP and discharged his duties by being very cautious during performing the activities of the Party.

In the year 1999, Sudharshan Reddy joined the Indian National Congress (INC) Party which was founded by the Dadabhai Naroji and headed by Sonia Gandhi, with the purpose of addressing the people’s political requirements while also presenting a modest service.

Since the day he stepped into it, Sudharshan Reddy has worked above and beyond his means for the development of the party and the betterment of society by carrying out his duties properly and adhering to the party’s rules and regulations.

For his work humility towards the growth and the welfare of the people, he was appointed as the District Vice President of YSR Kadapa from INC by providing services to the people by satisfing the requirements of everyone who appealed to him for assistance.

He was promoted by receiving the authority as a Market Yard Committee Chairman by increasing his responsibility and continuing his service, thinking for the welfare of the people for the moment and dealing with the activities for the development of the Society.

Sudharshan Reddy switched to Yuvajana Sramika Rythu Congress Party(YSRCP) in 2009, was enchanted by the services rendered to the people and he joined the YSRCP party and served as a Leader of the Party.

After being served the people with the elected position, during the poll in 2014, Sudharshan Reddy contested for the post of ZPTC for Lakkireddipalli Mandal and was unanimously elected for the Position by the people to expand his service to the District Level.

In 2021, Sudharshan Reddy was elected as the MPTC for his Perseverance, dedication, and service. All the MPTC together selected Sudharshan Reddy as the MPP(Mandal Parishad President) for the Lakkireddipalli Mandal. Since the day he has been in the position which was assigned and rendered services to many through his kind heart by fulfilling the tasks assigned to him and winning the admiration of the people. 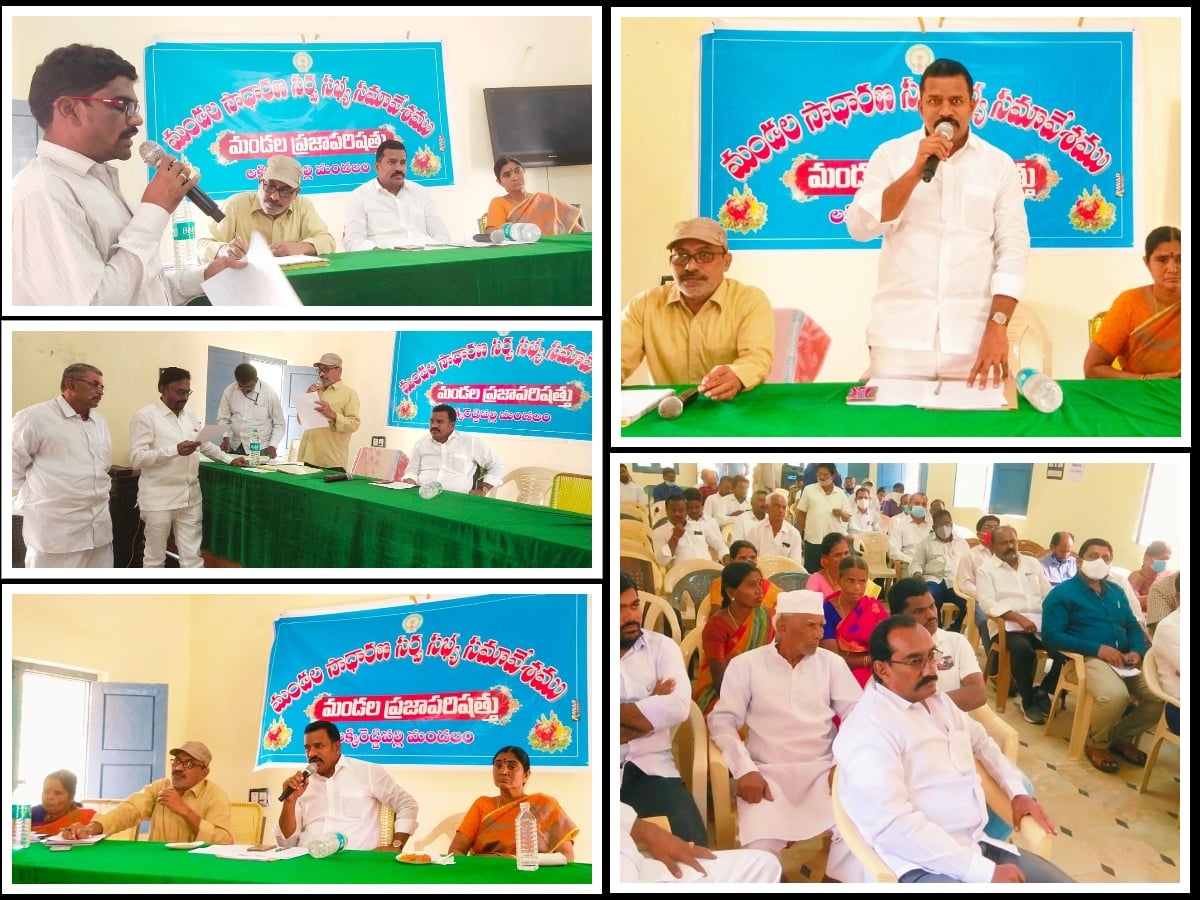 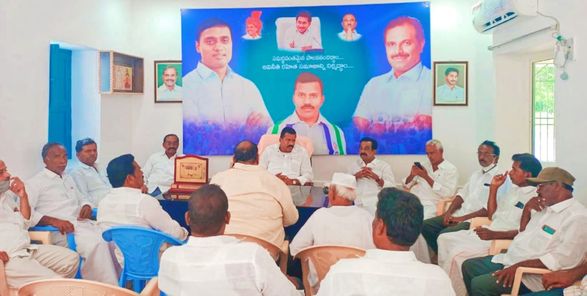 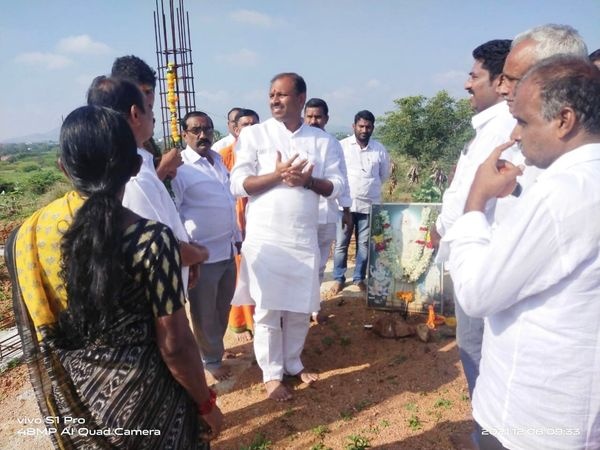 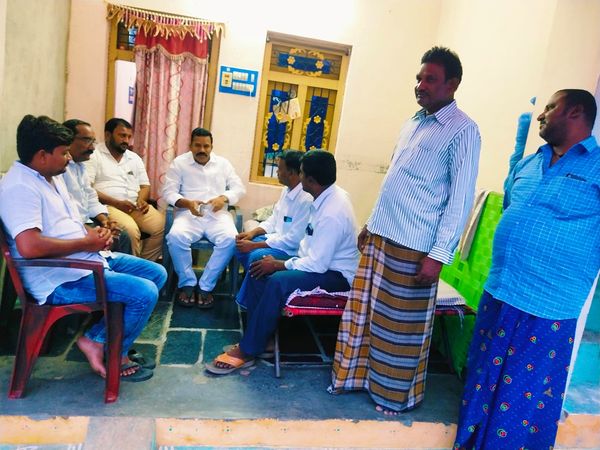 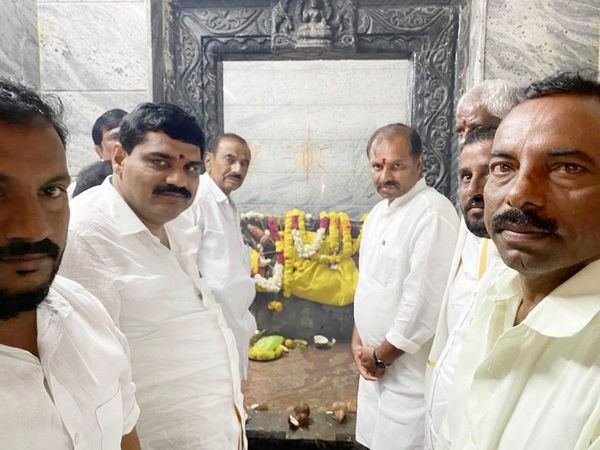 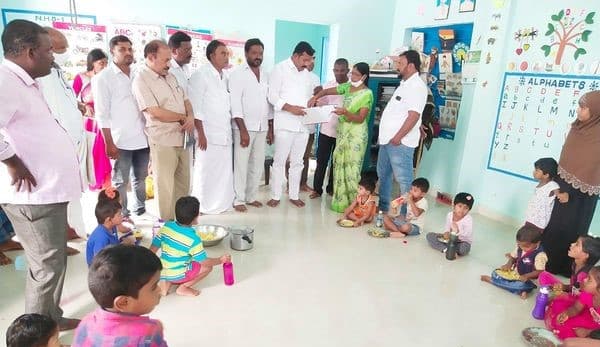 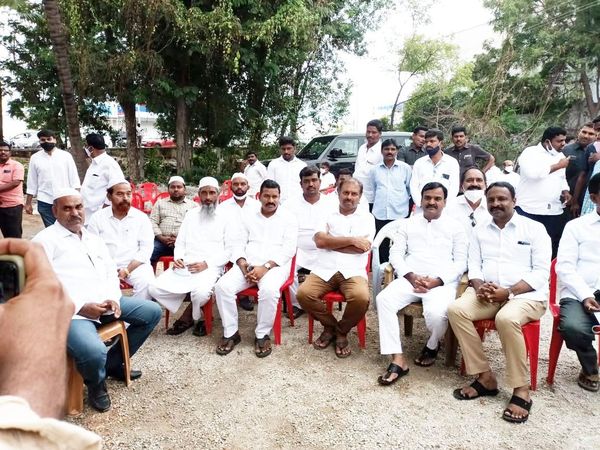 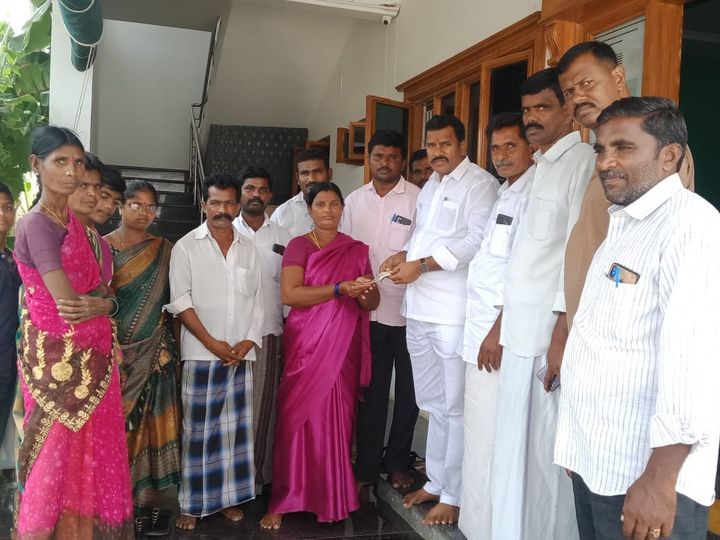 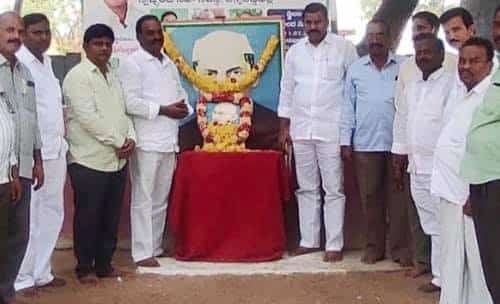 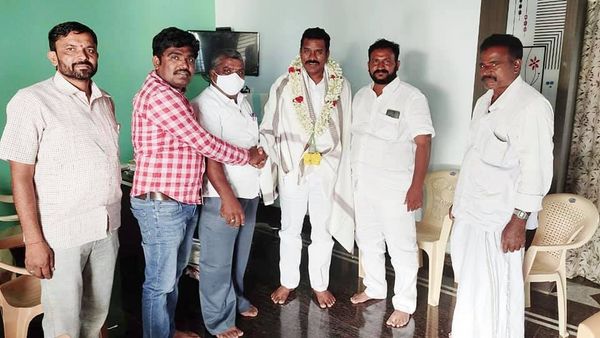 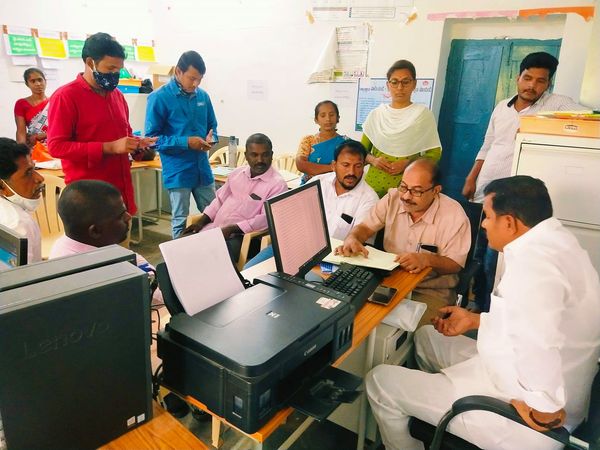 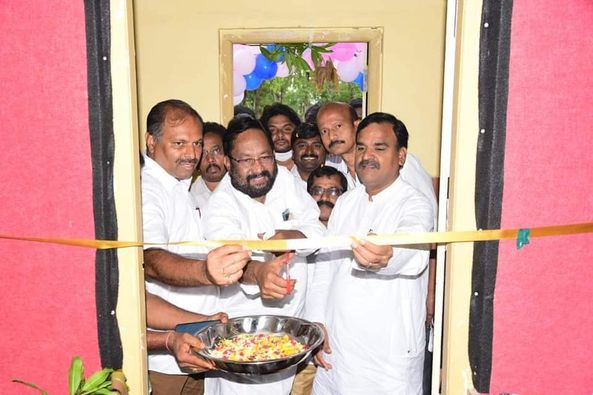 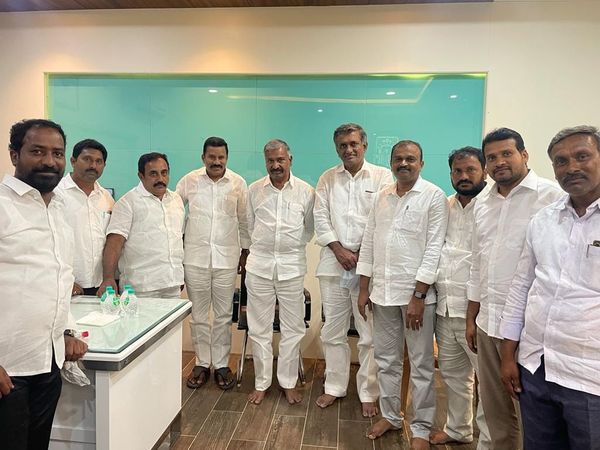 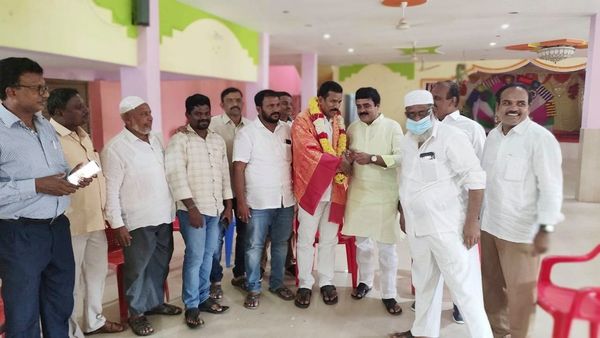 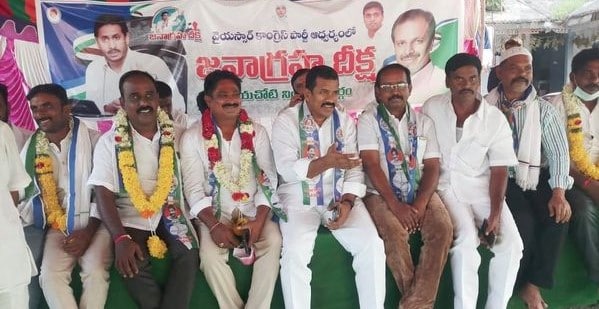 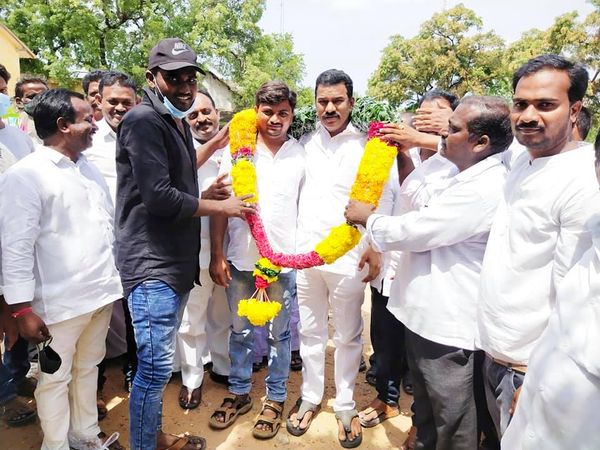 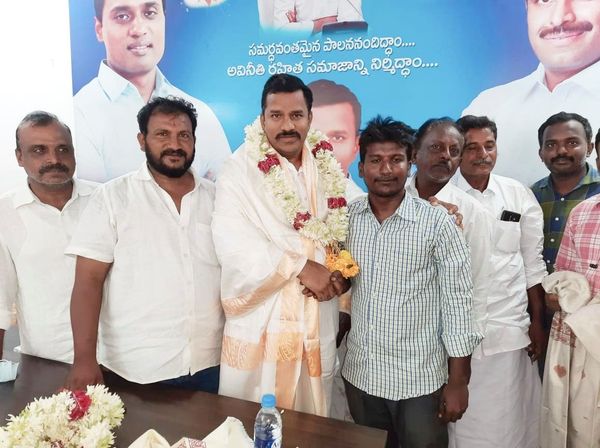 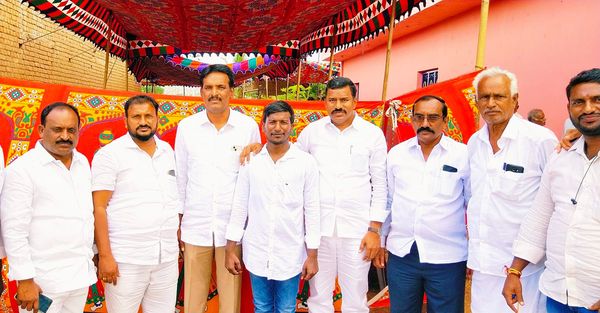 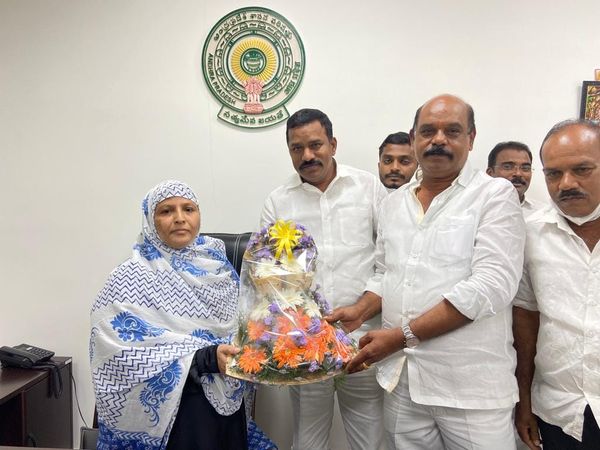