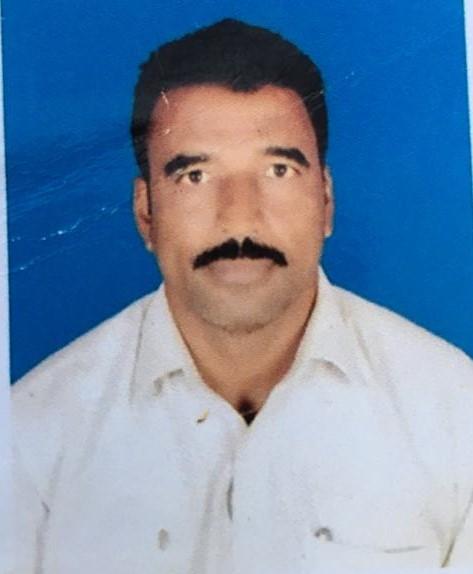 On the 22nd of February 1983, Maddipatala Venkata Ramana Naidu was born to the couple Mr.Gangayya and Mrs.Reddamma in Motupalli Vandlapalli, Annamayya District in the Indian State of Andhra Pradesh.

Venkata Ramana Naidu obtained his Secondary Board of Education from Zilla Parishath high School placed at Kambhamvaripalle in the year 1999.

After his education, Venkata Ramana Naidu was drawn into Politics in 2003, through the Telugu Desam Party(TDP) founded and headed by N. Chandrababu Naidu the former Chief Minister of Andhra Pradesh. With unprecedented confidence in him, the party instantaneously handed over the position of Party Activist of Motupalli vandlapalli to him from the TDP.

Venkata Ramana Naidu takes a genuine interest in the Party and participates proactively in every activity as a Party Activist, executing his responsibilities in accordance with a code of conduct and for the benefit of the party’s public exposure.

Upon Joining, he was designated as the Village Booth Agent of Motupalli Vandlapalli from 3rd Ward in 2009, to serve the people and tackle the issues raised by executing his tasks effectively and adhering to the party’s policies and guidelines.

In the year 2014, he becomes Village Booth Agent of the 4th ward and he successfully accomplished his roles and responsibilities being Booth Agent.

He was designated as the Village Booth Agent of the 5th ward of Motupalli vandlapalli from TDP in 2019. 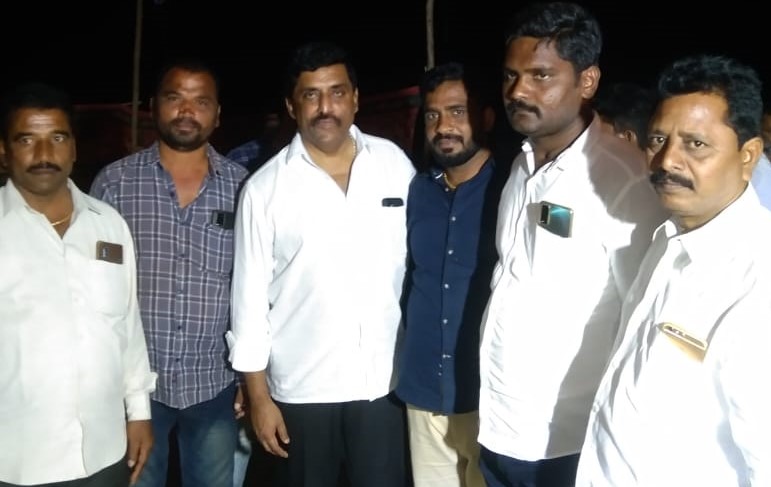