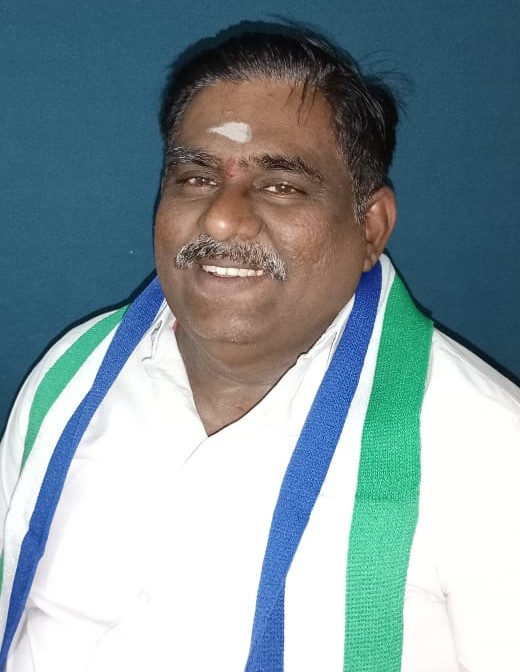 On the 09th of June 1970, Chandra Shekhar was born to the parents Ranganna and Saraswathi in the Village of Anantapur.

Later from 1988-1991, He Obtained a Polytechnic from YS Raja Reddy Polytechnic College at Pulivendula and Completed B.Tech from SV University, Tirupathi.

He was drawn into active politics by the Indian National Congress in 1995 and continued rendering services to the people as an Active Member.

In 1995, He was designated as the Corresponded and Secretary of Rangaswamy Education Society by working tirelessly for the Child Education Development, increasing his responsibilities to address the problems faced by the Students.

Chandra Shekhar is a Dedicated Follower of Late Y.S. Rajasekar Reddy and has been following in his footsteps since the days of YS Rajasekhar and serving the people by providing his own assistance.

His unwavering commitment and true effort gained him the position of YSRCP State Joint Secretary and has been constantly working for the people, thinking about their welfare, and gaining immense admiration from the people.

A “Maddikatala Ranganna Saraswathi Trust” had been established and Since the Trust inception, Mr. Chandra Shekhar, in his role as Founder & President and with the support of his Team, has involved in a wide of social activities by meeting the needs of everyone who has approached him for assistance. 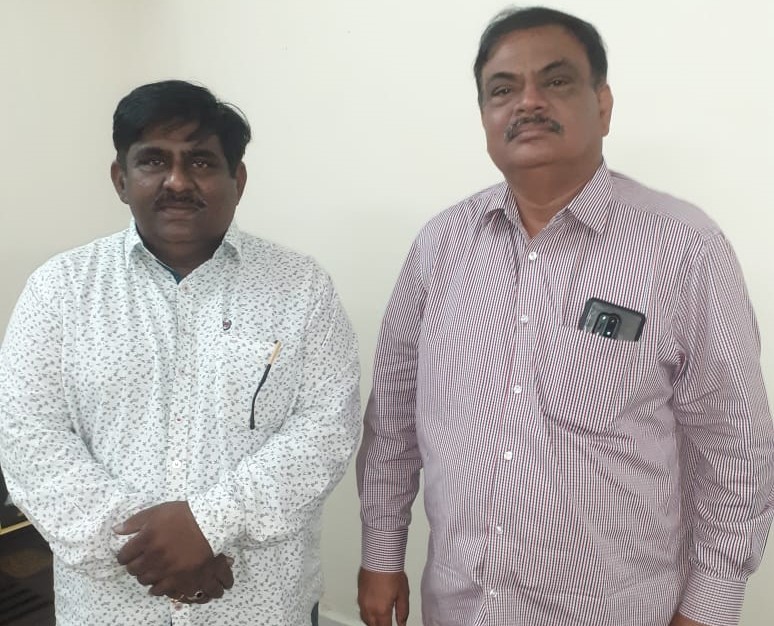 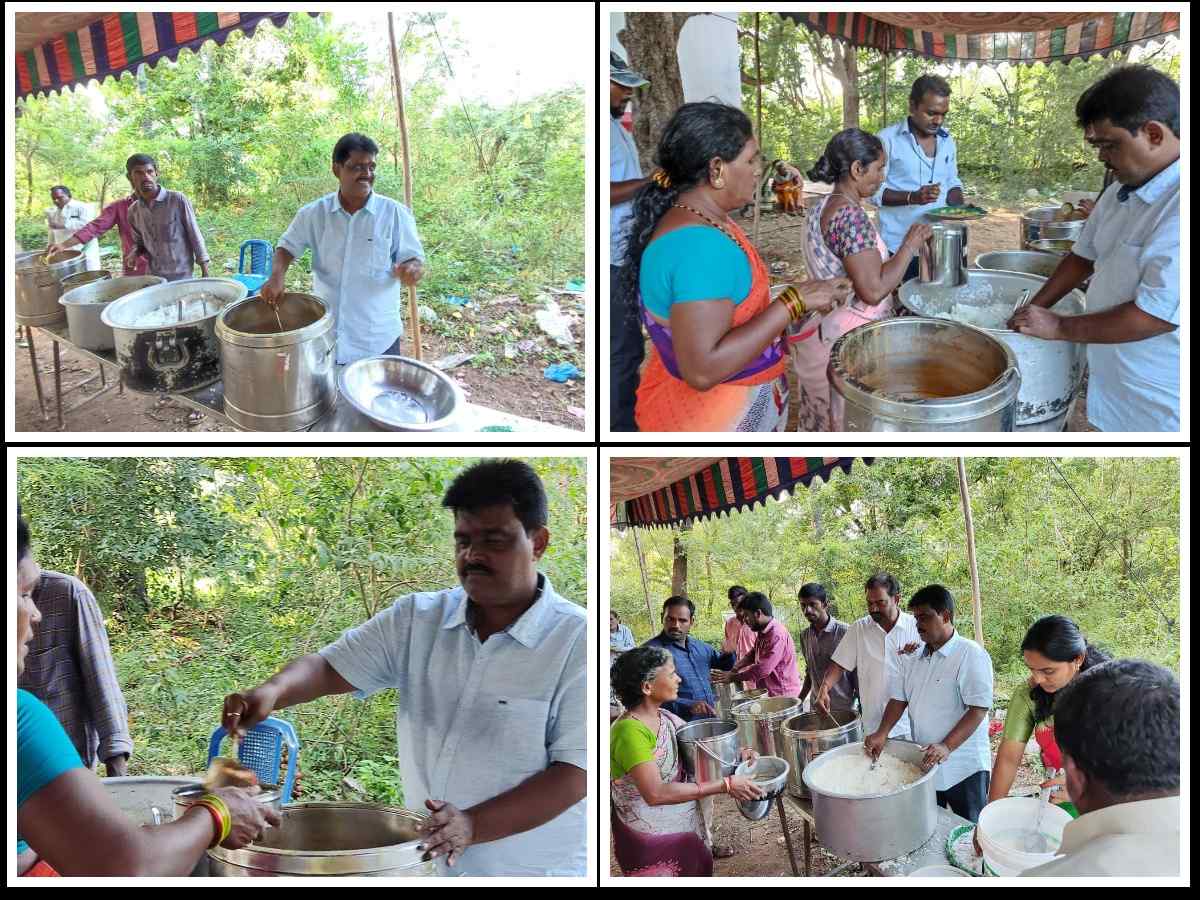 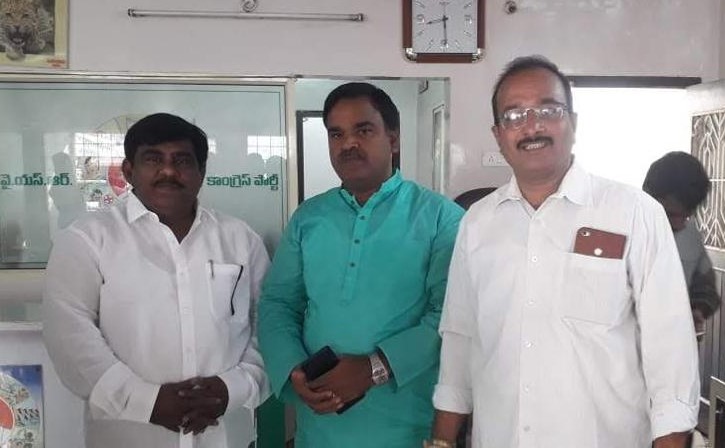 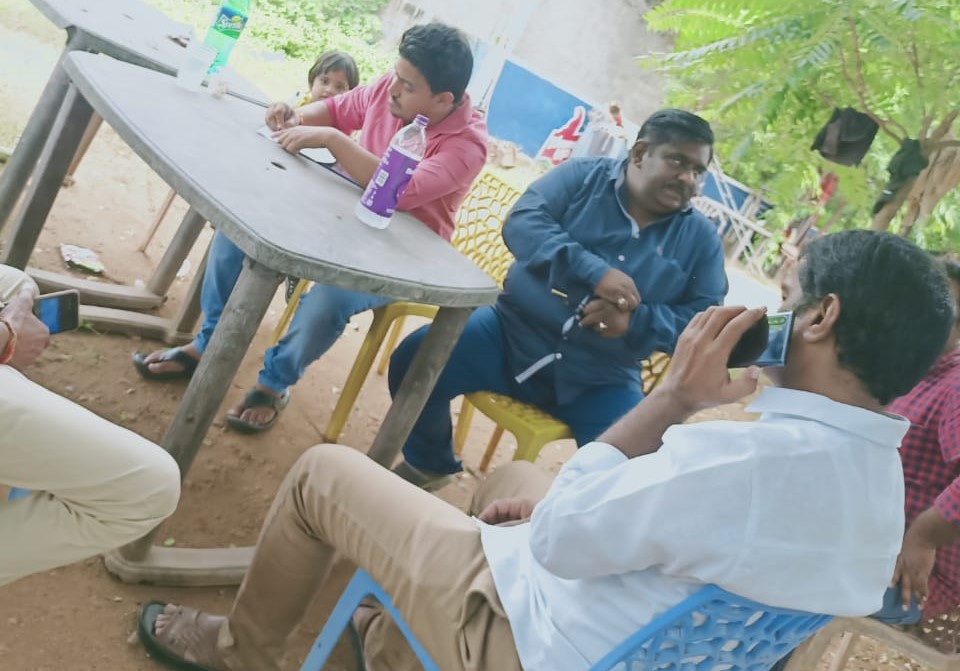 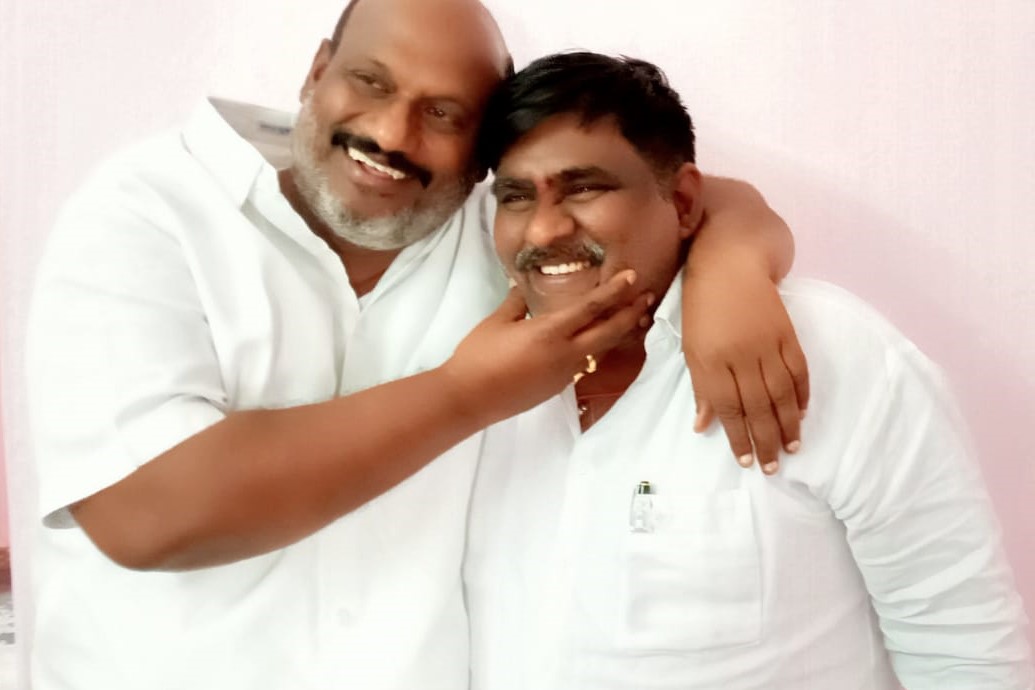