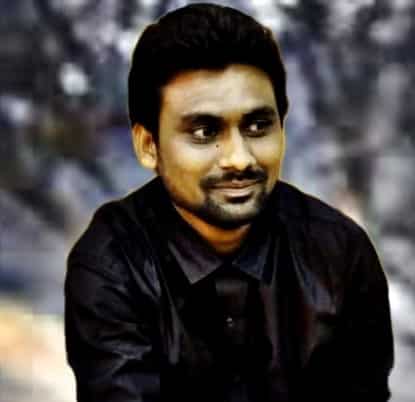 Madasu Srujan Kumar is an Indian Politician and Youth Working President of Warangal District from MHPS.

On the 05th of February 1995, Srujan Kumar was born to the parents of Sarangapani and Sarojana in the Village of Warangal CKM.

In 2011, He acquired his Schooling from Parkal Govt High School and Intermediate from Parkal Open Ambedkar University in the year 2015.

He debuted into active politics through the Telugu Desam Party (often called TDP) in 2011 and continued rendering services to the people as an Active Member.

Since the day of joining the Party, he has been working relentlessly for the Party’s development, Striving hard for the well-being of people.

Srujan Kumar started his social career through the MHPS (Madiga Hakkula Parirakshana Samiti), an NGO, the non-profit group that aims in fighting for the reservation, rights of the Madiga community.

His ideological determination and generous sincerity made Town Secretary in 2013, by strengthening his duties, constantly thinking about the welfare of the people, and the development of the Party.

He became a Member of the MSF & TS Student Union and was chosen as the Town President between 2016-2017 and Constituency President in the years 2018,2019.

He was appointed as the MHPS District Youth President, he has worked selflessly for the welfare of the people, continuously fighting for the organization’s growth, and giving desperate service to society from 2020-2021.

For his impressive performance during his services, Srujan was selected as the Youth Working President of Warangal District and has been served in the position with gratitude and perpetually working hard for the well-being of society since 2020.

ACTIVITIES CARRIED OUT BY THE PARTY & NGO: 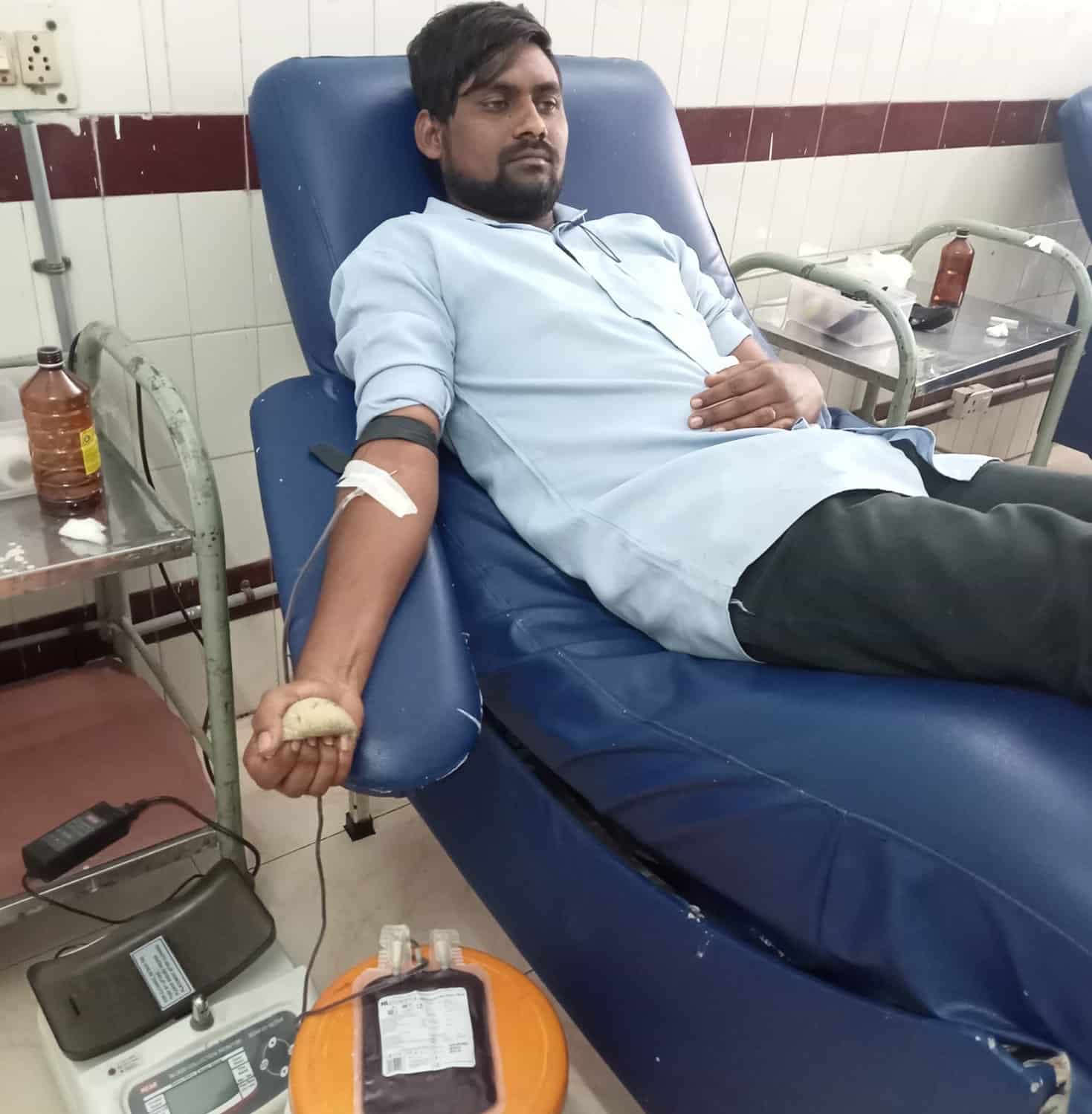 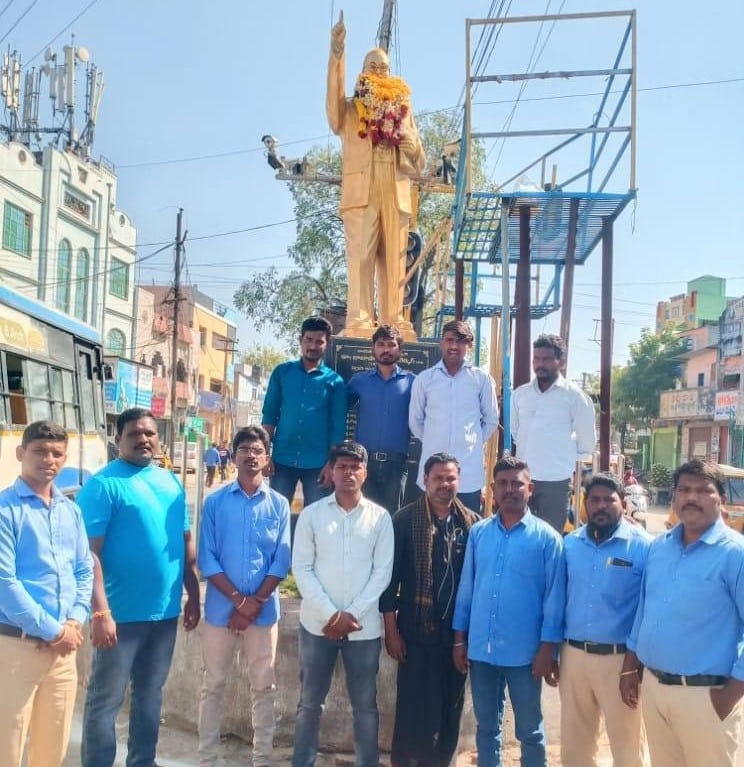 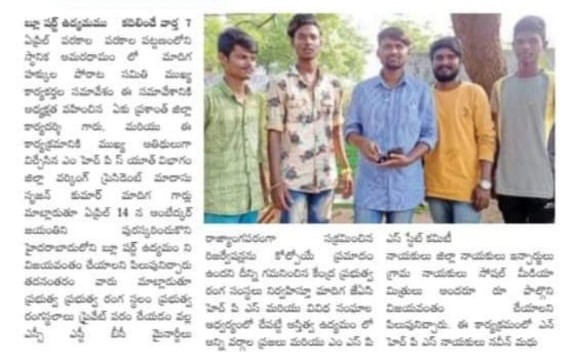