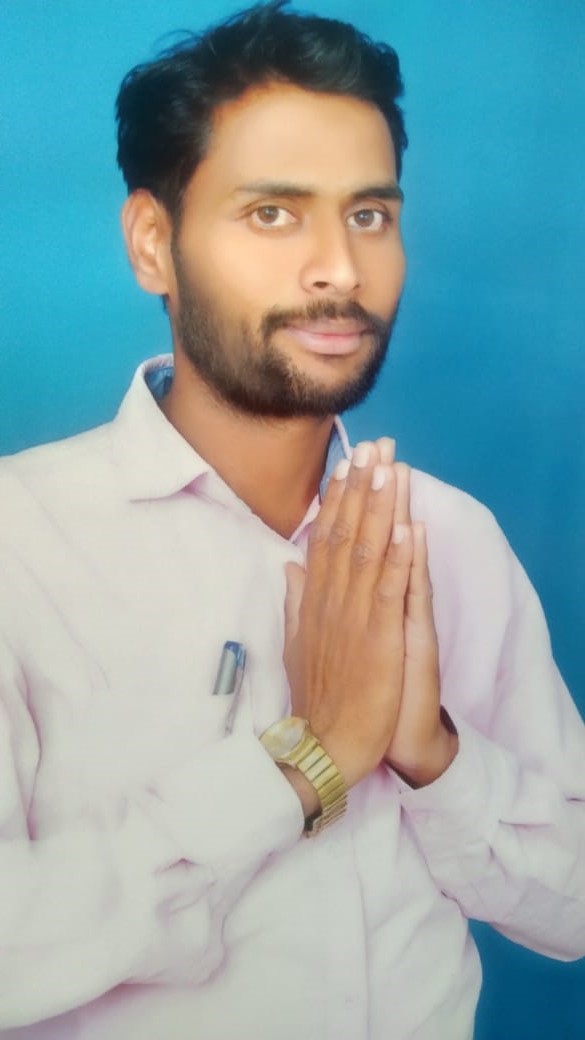 Madappagari Adiseshu is the BJP Senior Leader from Palasamudram, Gorantla Mandal. He was born on 14th January 1986 to the couple Ashwath Narayana and Parvathamma in Palasamudram.

Adiseshu completed his schooling at ZPHS, located at Palasamudram, and earned Intermediate from SDGS junior college, Hindupur. In 2006, Adiseshu attained his Graduation from SK University.

From 2009-2013, Adiseshu worked in Hero Honda company as a Network Manager. He has his own Business of Sri Surya Travels. Balancing his business and political life Adiseshu led a successful life.

He believes that politicians alone can stop corruption, bribery, and many other illegal activities in society and make the country a corruption-free country with the belief that in 2007, Adiseshu officially entered into Active Politics with the Telugu Desam Party(TDP).

He worked as a Party Activist in the TDP and took part in party programs. Adiseshu along with party leaders participated in the Ayodhya Ram Mandir money donating program and collected money. Condemning the attacks on temples, Adisheshu was filed a petition to Tehsildar to set up CCTV cameras. Dharnas and protests were held to reverse the decision of the three capitals. Adisheshu staged dharnas and protests against the developments in the state and anti-people decisions.

He was appointed and served as NHRPF Constituency President of Penugonda and fulfilled his roles and responsibilities by accepting his assigned tasks. He left the TDP.

He no longer served in the YSRCP. Adiseshu resigned from the YSRCP due to certain consequences. He switches over to the Bharatiya Janata Party(BJP) in the year 2020 within a short period of time Adiseshu gained a reputation as a Public Leader by contributing to each activity.

BJP leaders and activists across the state have taken the initiative, demanding that the problems of farmers in Telangana be resolved on the orders of BJP president Bandi Sanjay. They demanded the purchase of grain on a war footing, the payment of support price for tainted and discolored grain, an end to harassment of farmers in the name of depreciation, and the implementation of debt forgiveness.
He played a major role in the party activities such as election campaigns, Dharnas, Rasta Rocos, Protest Programs against injustice. Due to his active participation, the party officials recognized him as the Senior Leader of the party.

Adiseshu’s Service during the Pandemic

-Adiseshu rendered his service to the people of  Palasamudram village even during the corona which terrorized the whole country.

-He provided Covid kits to the village people on behalf of the TRS Leader Sama Venkata Reddy sir.

-Adiseshu put his effort to serve people even during the covid second wave. 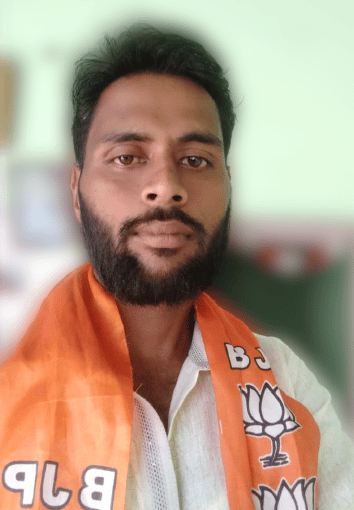 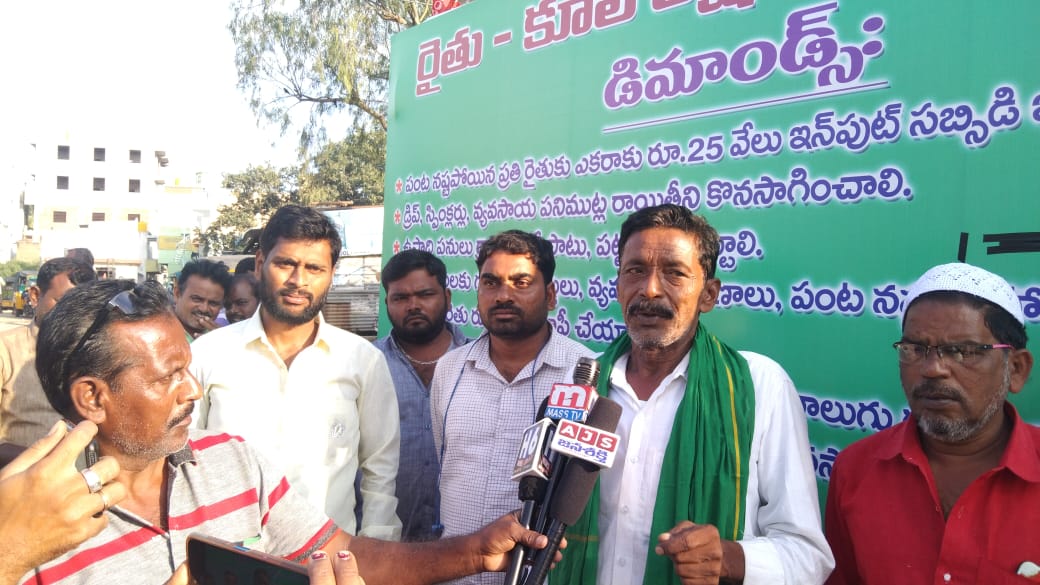 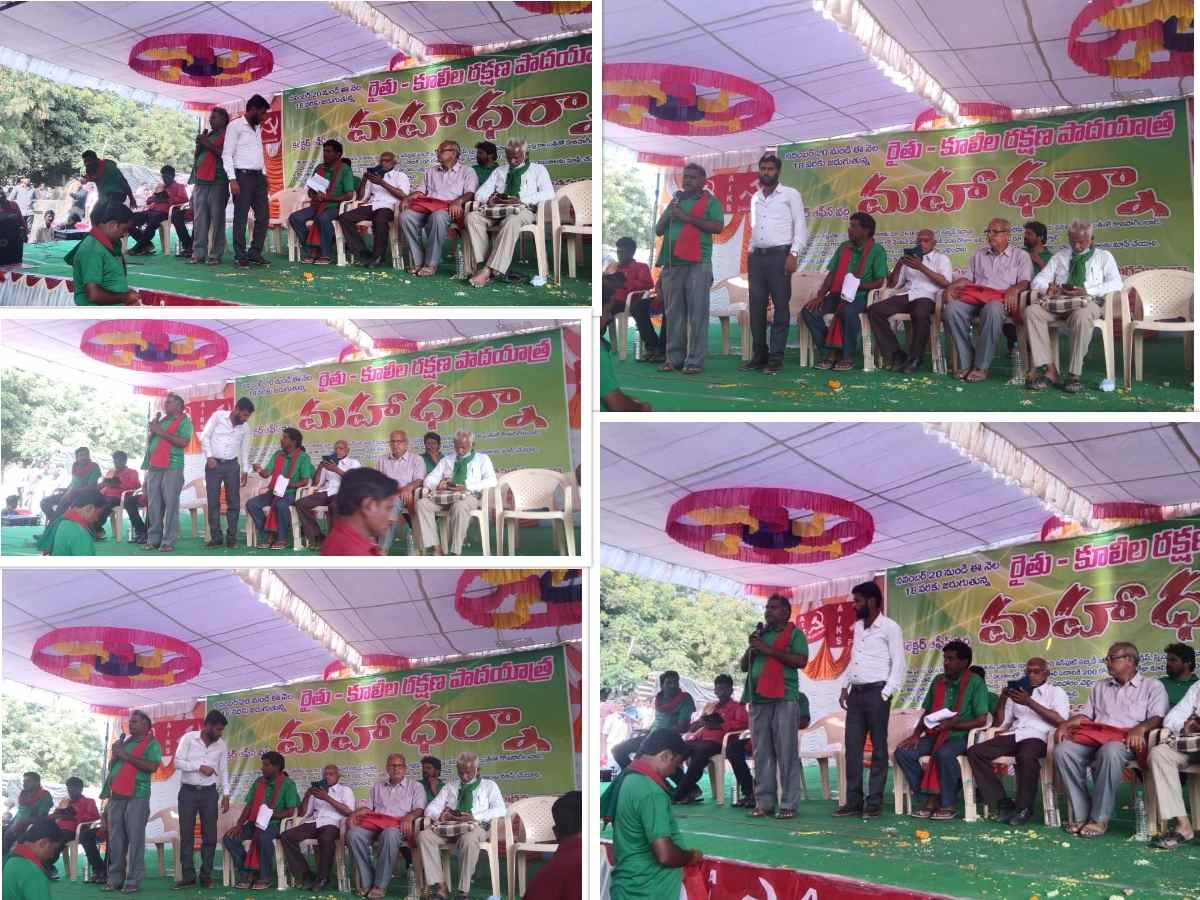 as a Network Manager