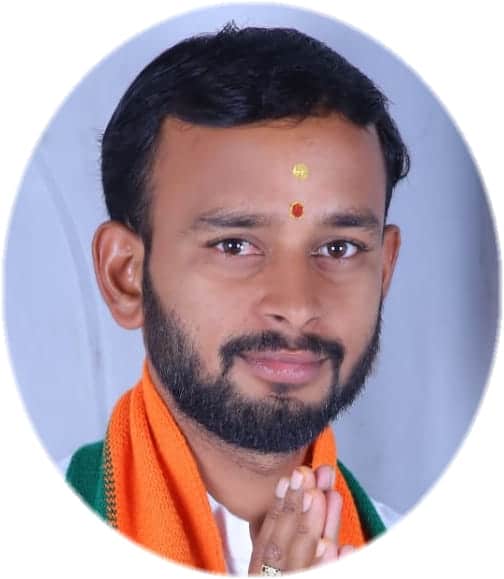 Madapathi Ayyappa Swamy is currently in the position of Mandal General Secretary of Munipally in Sangareddy District.

Swamy was born and brought up on 17th April 1988 to Madapathi Parvathamma and Mallaiah in Mallikarjunpally Village of Munipally Mandal.

In the year 2004, He studied schooling at Residential Schools in Doulthapur Village and completed his Vedapatashala with an alternate option of Intermediate.

Swamy attained his Graduation Degree from Kakathiya University at Patancheruvu in 2020.

In the year 2003, Swamy began his political career by joining the Rashtriya Swayamsevak Sangh (RSS) and worked as a Member for few years by discharging his duties with a code of conduct.

In 2009, He joined the Bharatiya Janata Party(BJP)and worked as the Party Activist for a couple of years.

For his comprehensive commitment towards his work in 2012, the party-appointed him as the Constituency Co-Convener for Andole from BJYM to discharge his duties.

In the year 2015, he extended his service and work by accepting the respectable position of Mandal General Secretary of Munipally Mandal of Sangareddy.

Since then he has been dealing with the respectable designation and serving comprehensively all the time by resolving the issues of the people.

In 2019, Mrs.Swamy(Madapathi Srinidhi) contested for the position of ZPTC(a person representing a Mandal at the District level) but for some unavoidable reason, their position has been vacated. 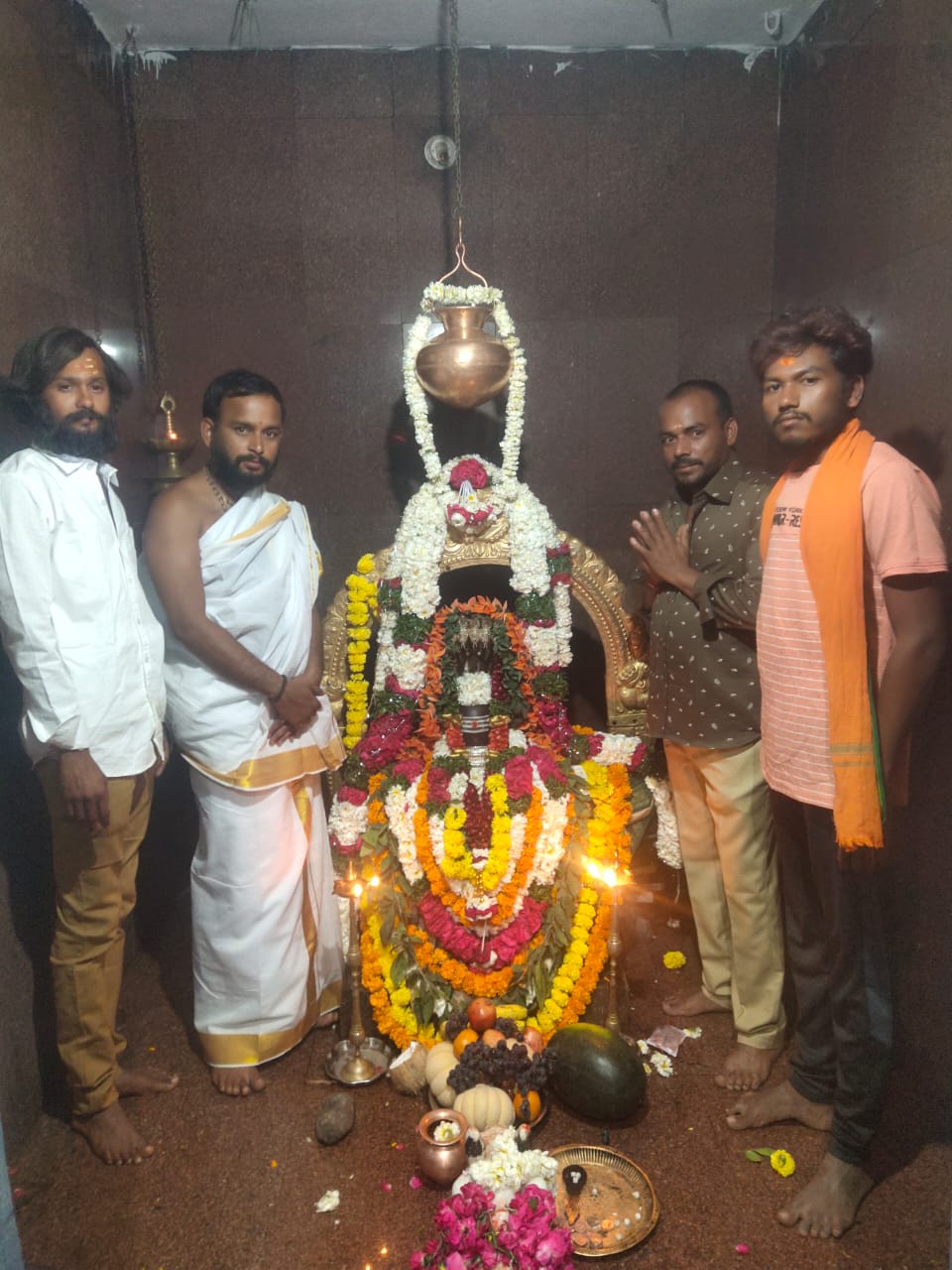 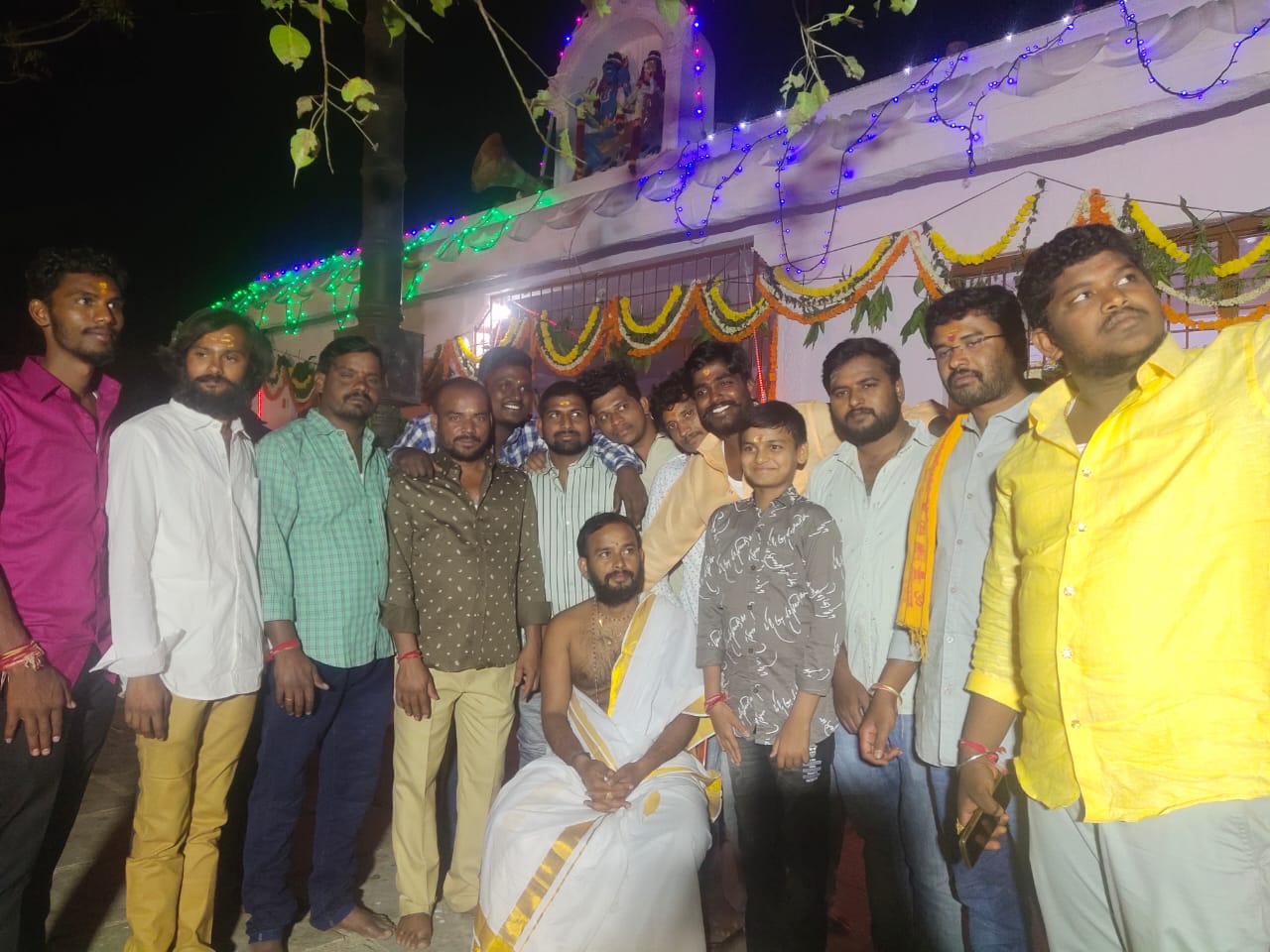 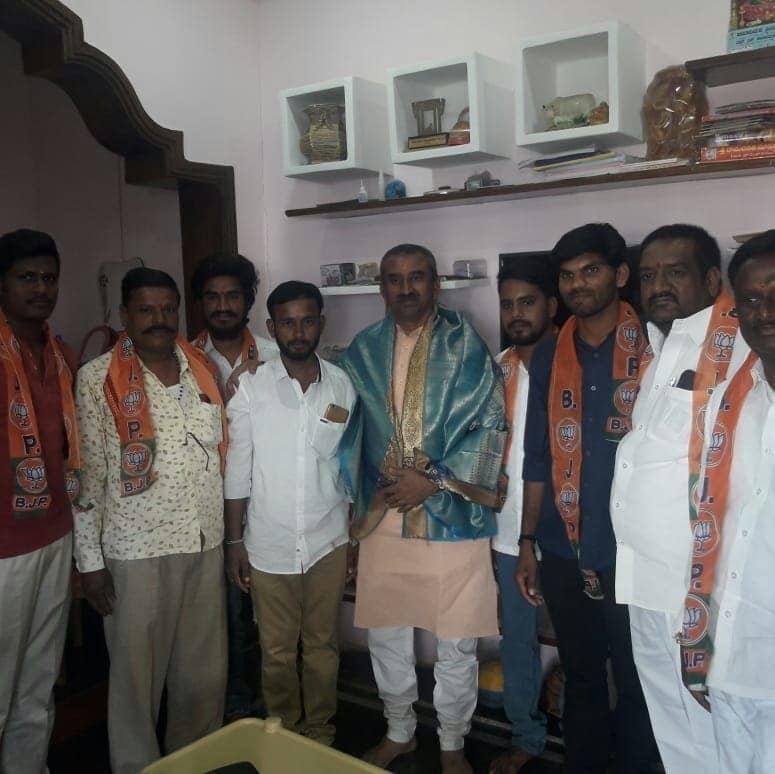 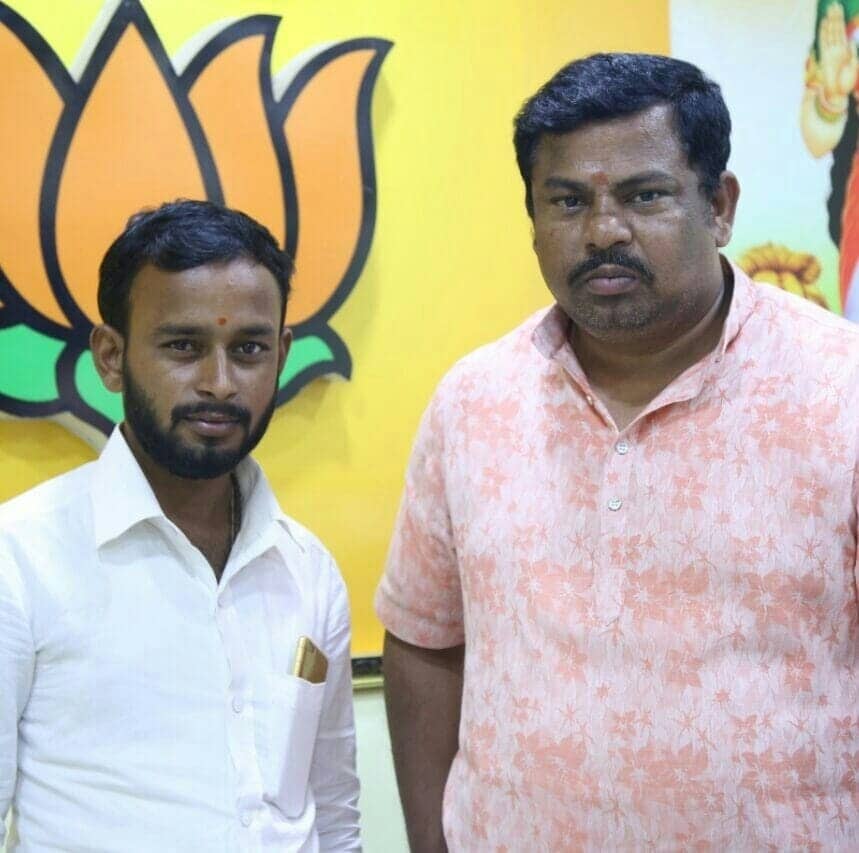