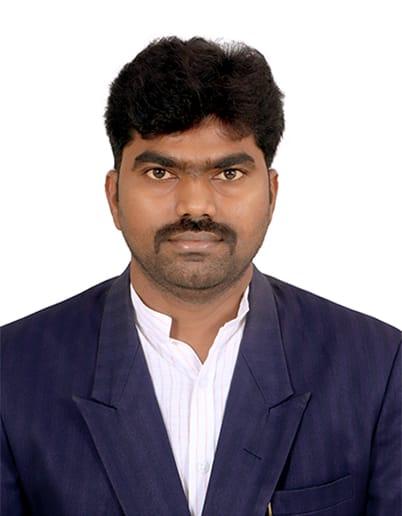 He was born on the 19th of June 1985 to the couple Mrs.Madala Annapurnamma & Mr.Madala Rama Rao in Tatigummi Village of Andhra Pradesh State.

In 2001, He has completed his SSC Standard from ZPHS in Jammavaram. He Acquired a diploma from Vagdevi Ayurvedic college at Warangal in Telangana.

Prasada Rao promptly after accomplishing his higher education in pursuit of suitable employment for his studies and has been operating as a Founder of Ushodaya News Channel ever since, gaining a summary of the challenges encountered by the people, and simultaneously he oversees all operations at the Coastal Care Hospital as the Marketing General Manager. 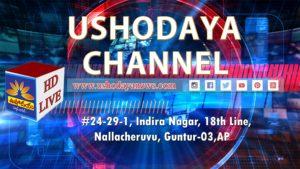 Beginning at a young age, Prasada Rao had a passion for working in the public service and has been accustomed to service since childhood. He also conducted many service programs in the Village.

Prasada Rao founded the Ushodaya Rural & Urban Development Trust in 2000 with the intention of assisting the poor in all possible ways. The Trust was officially registered in 2020, and he holds the position of the Founder and Chairman of the trust. He aims to serve the people by gaining the upper hand when they are in need, and his innate sense of humor has made him a great man with humanity.

He also started Ushodaya Collections and organized the Computer Embroidery workshops through the collections.

In the year 2002, Prasada Rao joined in the Telugu Desam Party (TDP) which was founded by N.T. Rama Rao and headed by N. Chandrababu Naidu the former Chief Minister of Andhra Pradesh.

Prasada Rao was a Senior Leader from TDP Political Party right from his joining and propagating its principles from the beginning. He has been deeply attracted by the policies and ideals of the party and the vision of our great leader former Chief Minister of Andhra Pradesh and was immensely inspired by the unique schemes introduced by the Nara Chandra Babu Naidu.

His unwavering commitment and true effort 2021, gained him the position of Telugu Yuvatha  General Secretary for Nandigama from TDP and been constantly working for the people, thinking about their welfare, and gaining immense admiration from the people.

At such a young age, he gets into politics and gains the admiration of the people by courageously moving forward in the face of any manipulation.

As a Social Worker, he serves society with the mission of accumulating consciousness among the poor through innovative livelihood activities, and ensuring order and responsibility in all actions aimed at improving the weaker sections 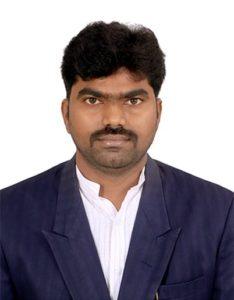 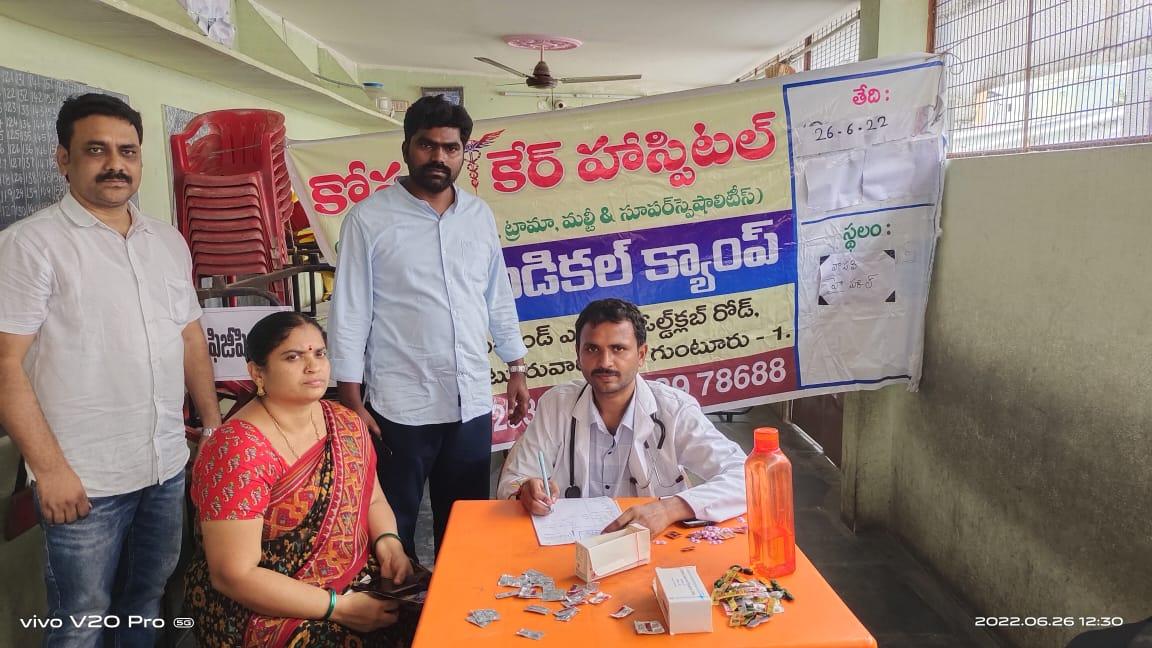 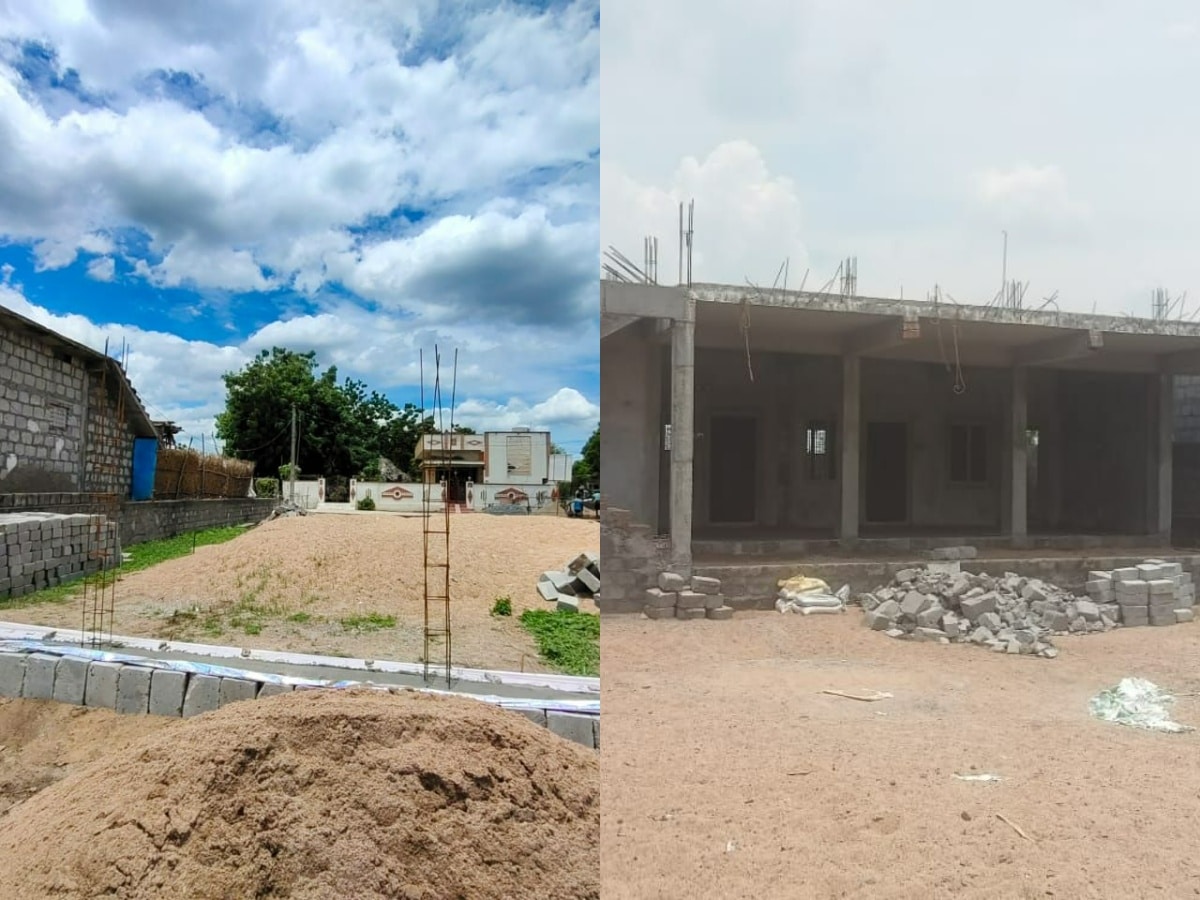 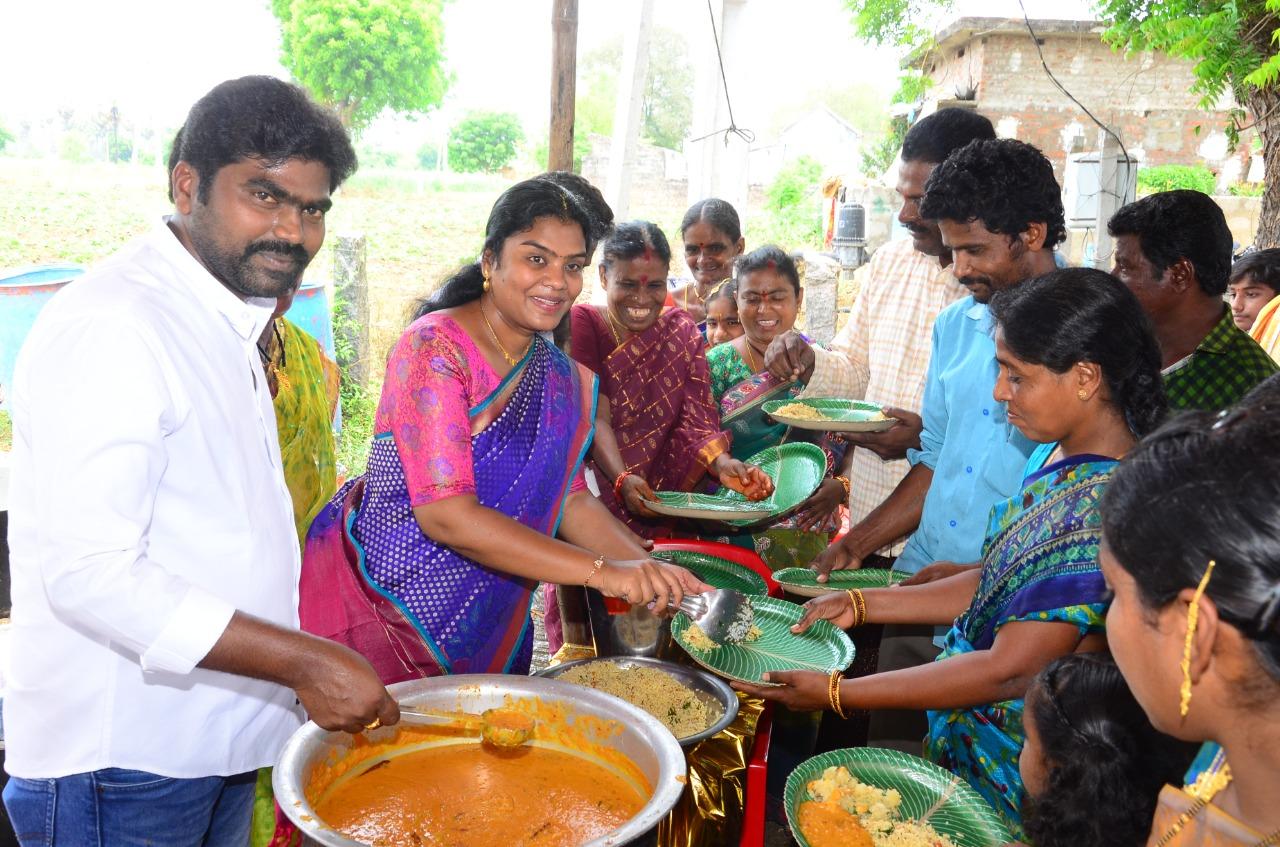 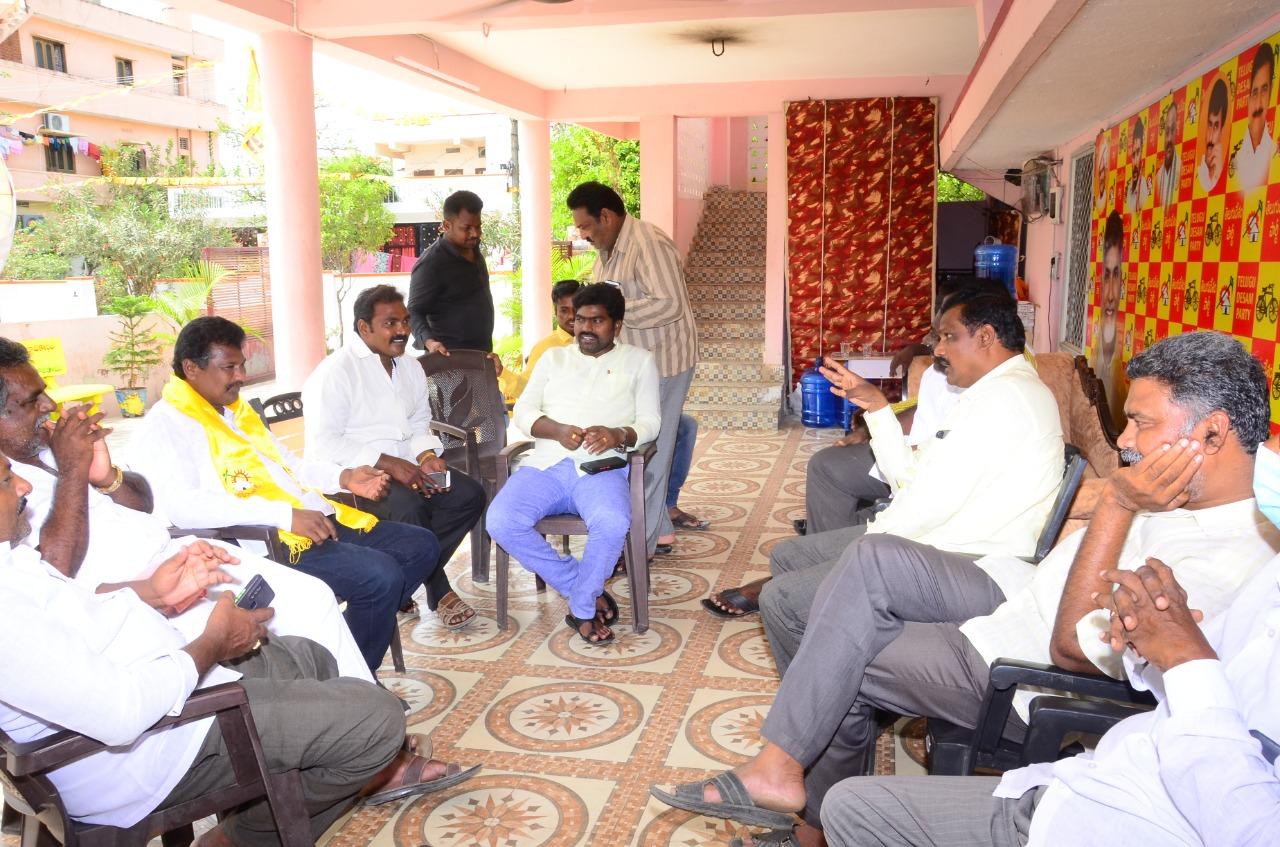 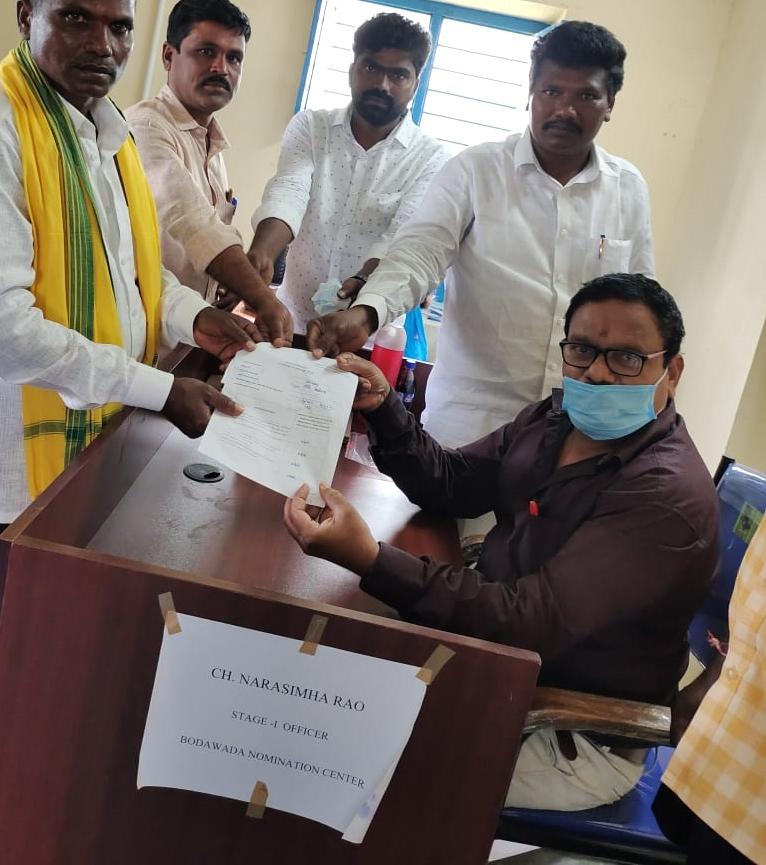 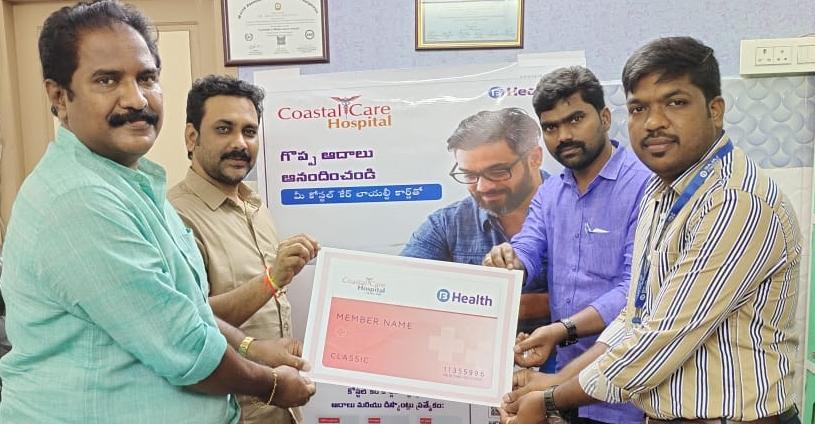