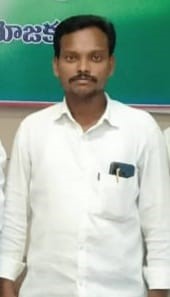 Madakam Veeraju is an Indian Politician of INC and Constituency Leader in Aswaraopeta of Bhadradri Kothagudem District, Telangana.

On the 12th of June 1985, Madakam Veeraju was born to the couple Mr. Paparao and Mrs. Dirgamma in the village of Narayanapuram Aswaraopeta Mandal of Bhadradri Kothagudem District in the Indian State of Telangana.

In the year 2005, Madakam Veeraju acquired his Secondary Board of Education from Zilla Parishad High School located at West Godavari and completed his Intermediate MPC from Seelam Siddhareddy Junior College at Khammam in 2008.

In the year 2019, Veeraju joined the Indian National Congress (INC) Party, which was founded by the Dadabhai Naroji and headed by Sonia Gandhi to address the people’s political requirements while also presenting a modest service.

During the Period of general elections in 2019, Veeraju contested for the position of Sarpanch but the position has been vacated due to less difference in the Voting percentage.

In recognition of his continued service in the year 2021, as Constituency Leader in the Constituency of Aswaraopeta in Bhadradri Kothagudem District and also increased his responsibilities to discharge his duties. 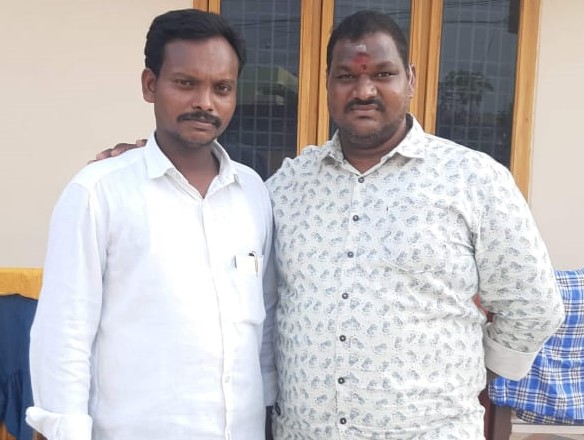 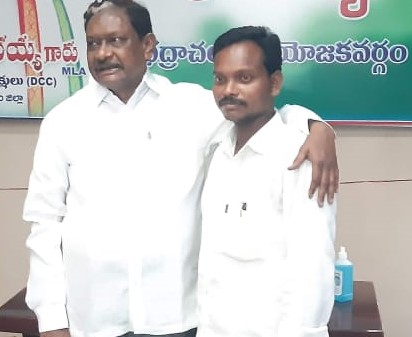