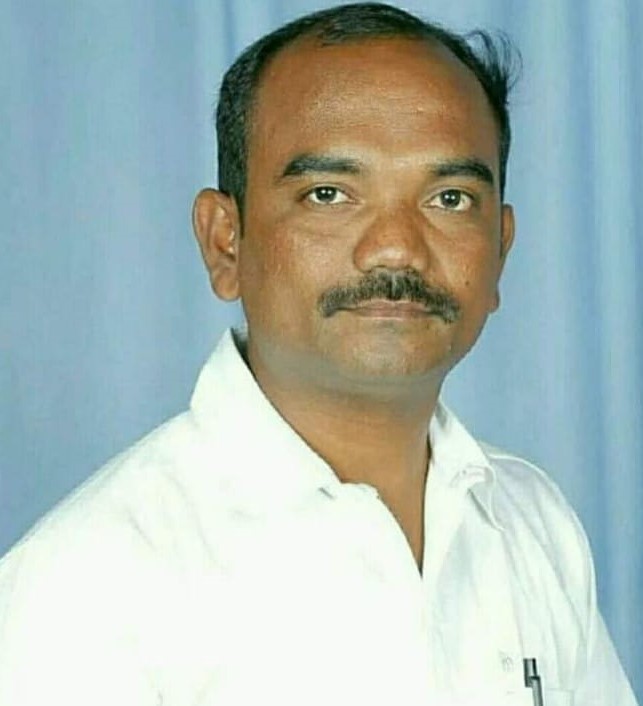 Macherla Shyambabu is an Indian politician from the Southern Indian state of Andhra Pradesh. He is serving as the YSRCP Party Activist.

In 2005, He received his Secondary Board of Education at ZP High School, Boggaram, and Intermediate from Dr. BR Ambedkar College 2007.

Later, He enrolled in Bachelor’s Degree at Dr. BR Ambedkar College, Tenali in 2010 and extended his education with the B.PEd.

He was drawn into active politics by the Indian National Congress (often called INC) with great zeal and the desire to serve the People.

On the one hand, while continuing his responsibilities, He concurrently started his professional career by working as a Karate Master in Government School of 5 Mandals at Vinukonda Constitution.

Shyambabu actively accompanied the YS Jagan Mohan Reddy’s Padayatra (foot march) from Vinukonda and has been involved in many dharnas, protests organized by the party. 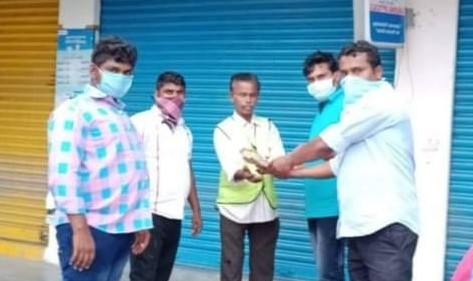 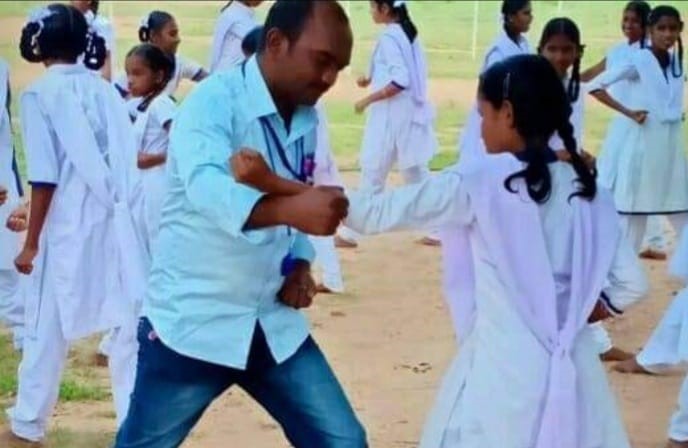 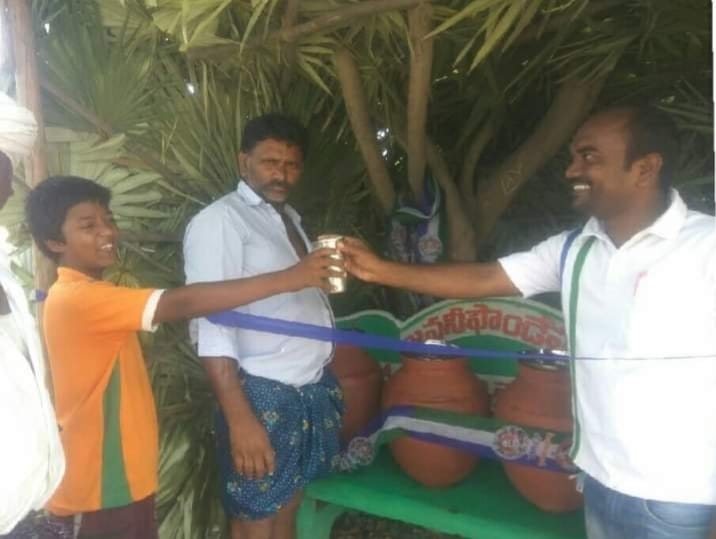 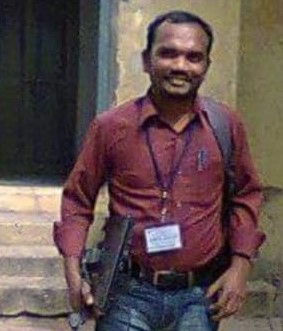 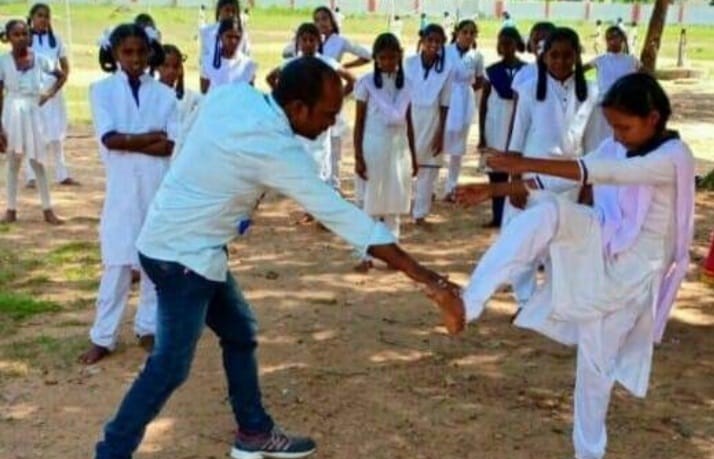