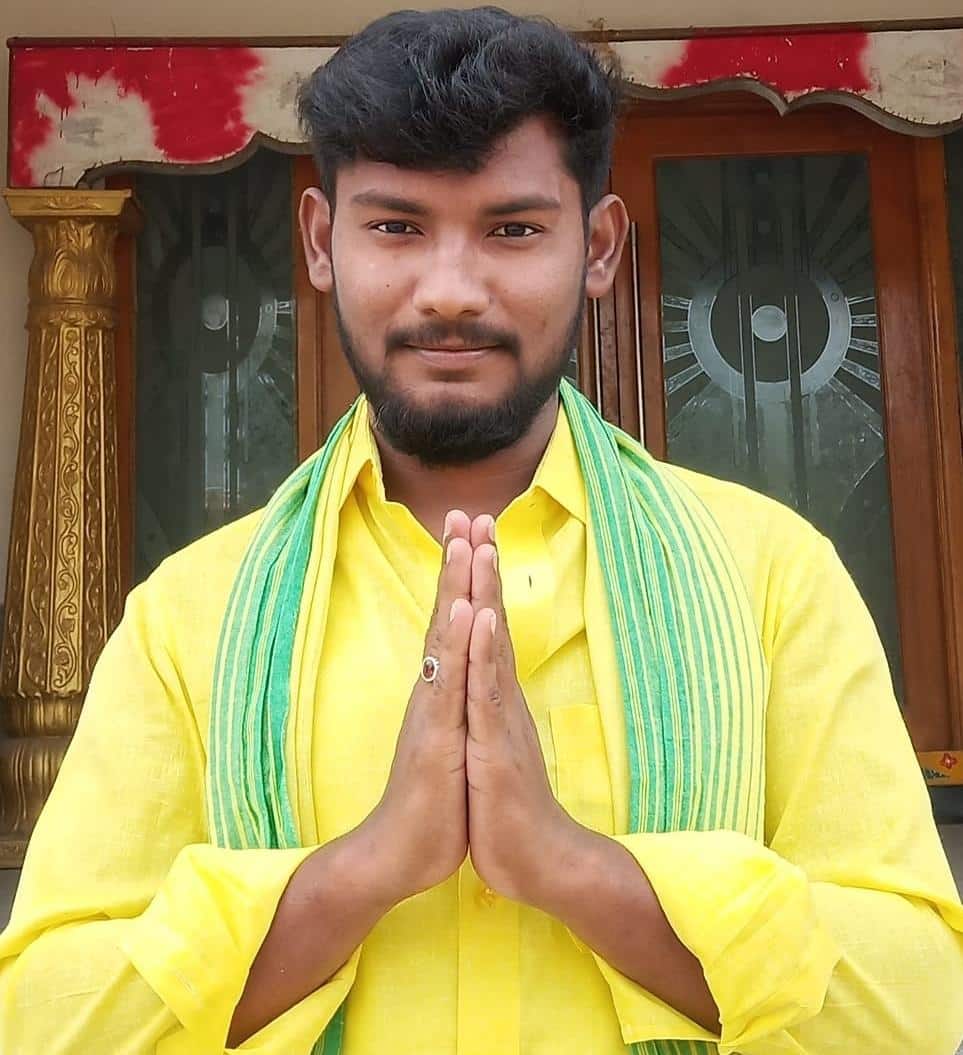 Machavarapu Dasu was the  District Telugu Youth Secretary of Guntur District in the Indian State of Andhra Pradesh.

He was born on the 23rd of April 1998 to the Couple Machavarapu Srinu and Machavarapu Prabhavathi at Guntur.

He completed his Secondary Board of Education from Markapuam Boys High School in the year 2014.

In 2016, he acquired his Intermediate course from Sri Krishna College and resided at Guntur.

He obtained his graduation Degree from PJPS College, Guntur in 2019.

He has done the job for 3 years in Municipality.

In 2014, He started his political journey with the Telugu Desam Party (TDP)to address the people’s political requirements while also presenting a modest service.

As a part of TDP, Dasu expresses keen interest and performs every activity as a Party Activist by discharging his duties with a code of conduct and also for the recognition of the respective party.

He always being at the forefront of the people, facing problems, and working for the development of the organization.

His unwavering commitment and true effort gained him the position of District Telugu Youth Secretary of Guntur District from TDP and been constantly working for the people, thinking about their welfare, and gaining immense admiration from the people. 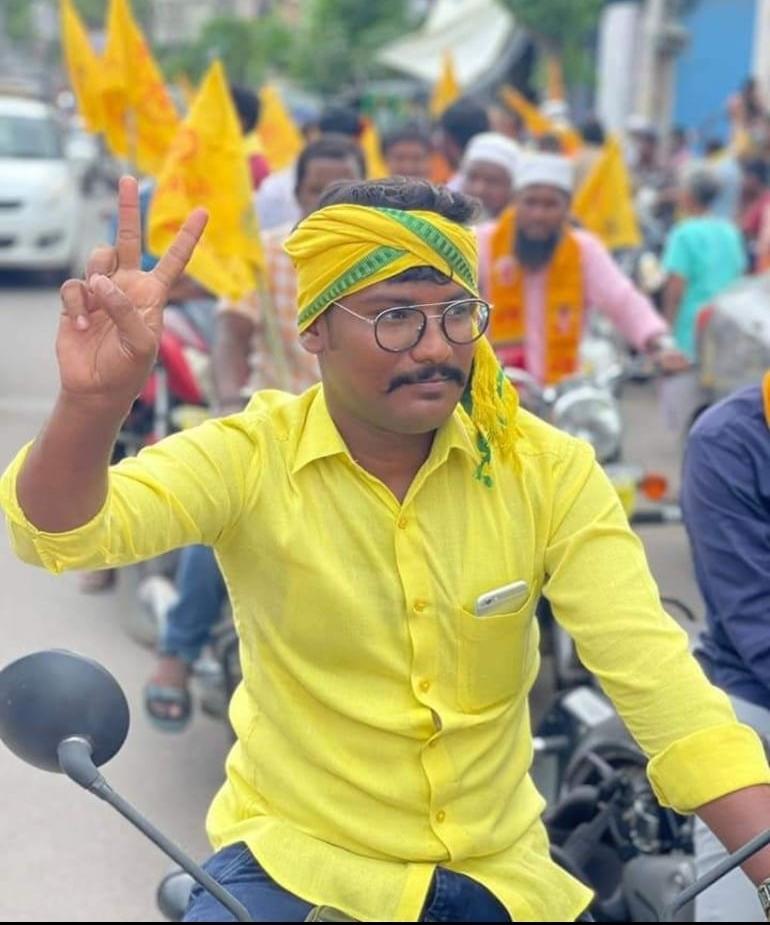 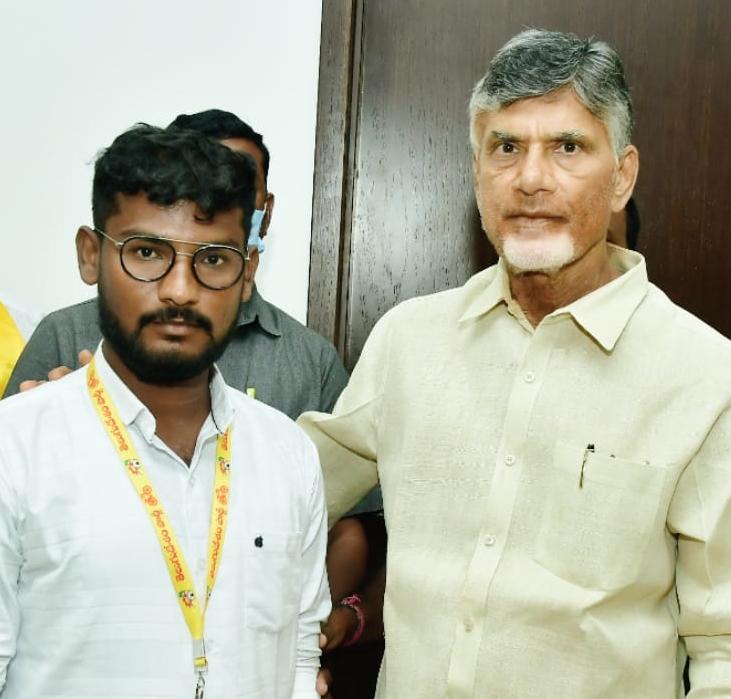 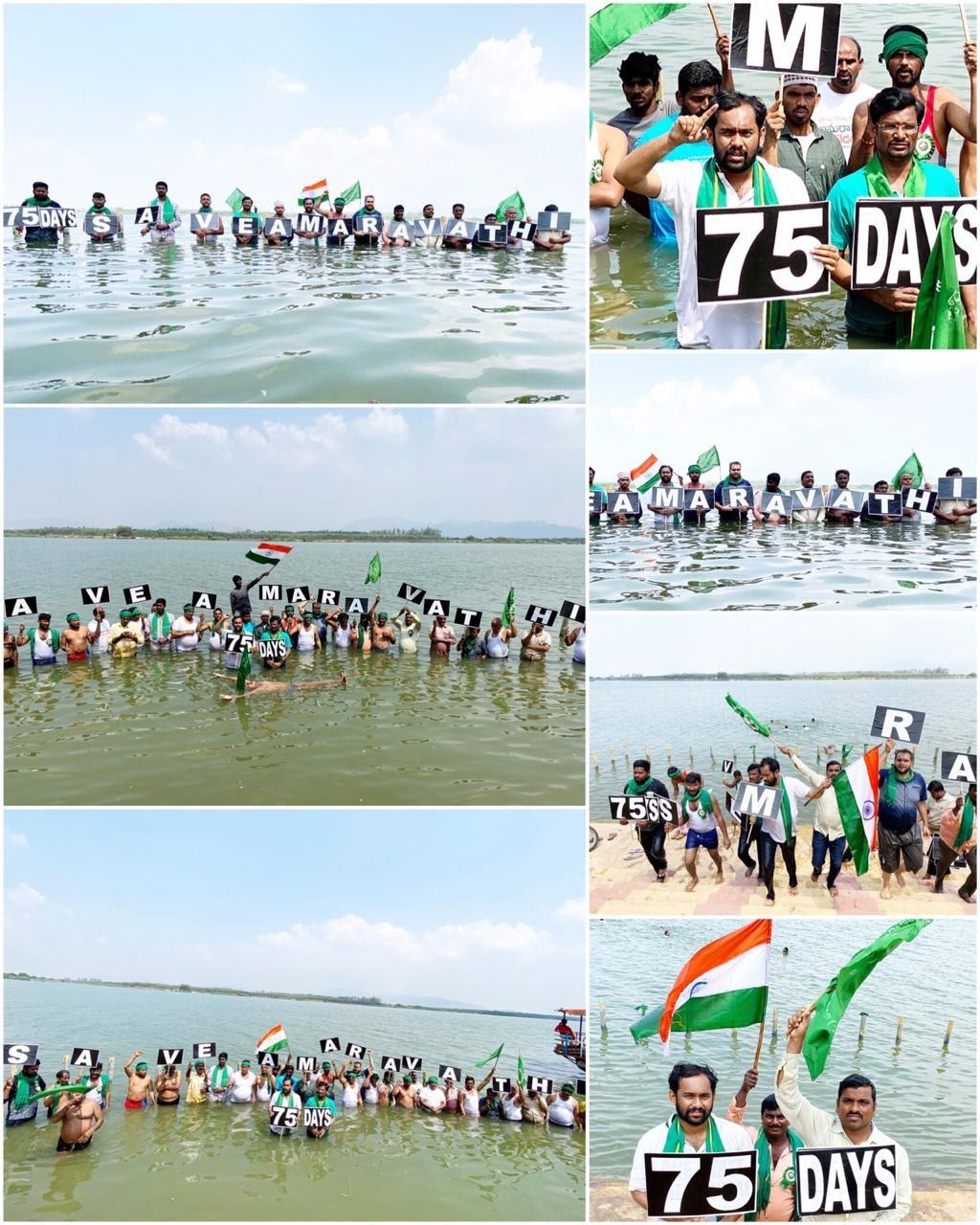 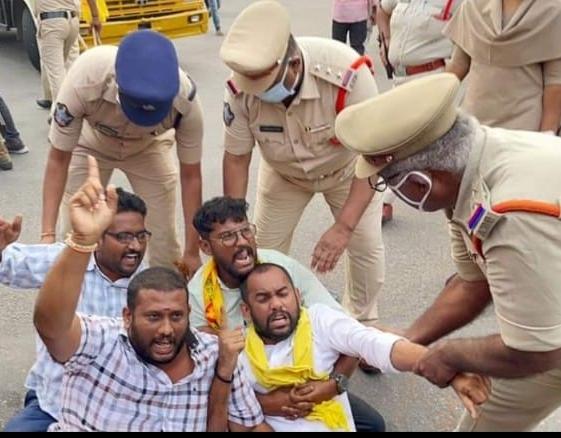