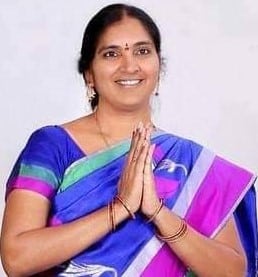 M. Padma Devender Reddy is the MLA of Medak Constituency from the TRS Party. She was born on 06-01-1969 to Kondam Gunda Reddy in Namapur, Karimnagar, Telangana, India.

She did her schooling at Vaniniketan Paatashaala, Karimnagar, and did her BA and LLB from Osmania University in 1998.

She was a practicing advocate in Ranga Reddy district court and Andhra Pradesh High Court before entering active politics. She married Devender Reddy.

She started her political journey with the TRS(Telangana Rashtra Samithi) Party. She actively participated in the Telangana Movement in 2001. She was elected as ZPTC Member from Ramayampet to Medak Zilla Parishad in the 2001 local body elections and served as Floor Leader of the TRS party. After the formation of the TRS party, She won with a huge margin of 12,000 votes at the time.

She was an MLA from 2004-2009 from the Medak constituency from the TRS Party. She was suspended from the TRS party in 2009 and she Independently contested as MLA of Medak Constituency and lost the MLA post. She joined TRS Party again in 2010. She won again as MLA in the 2014 General elections from Medak assembly constituency defeating actress, Vijayashanti. 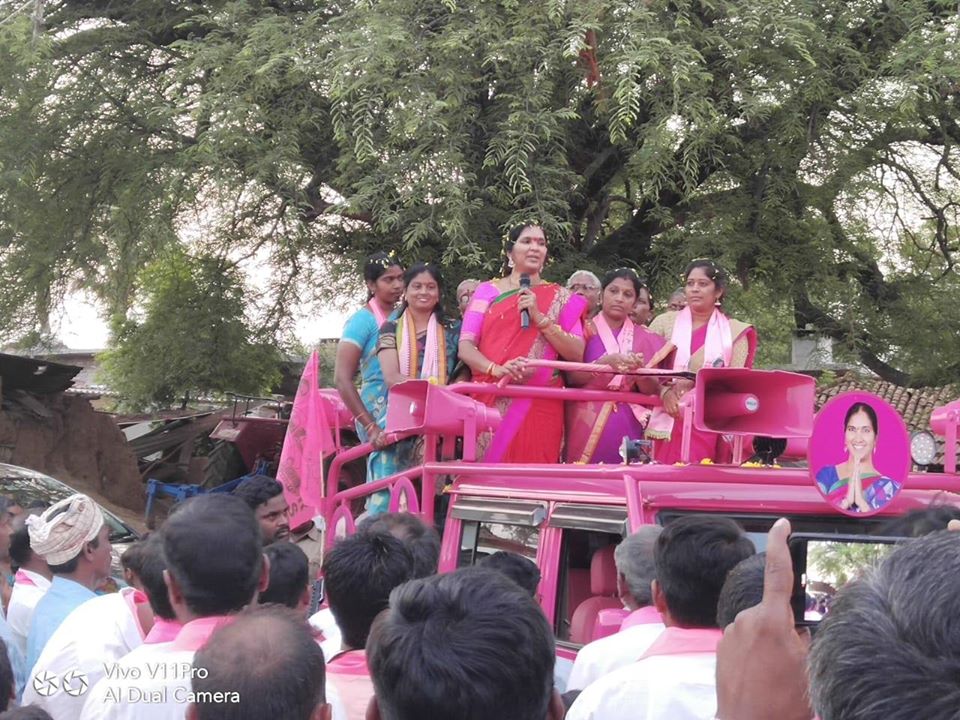 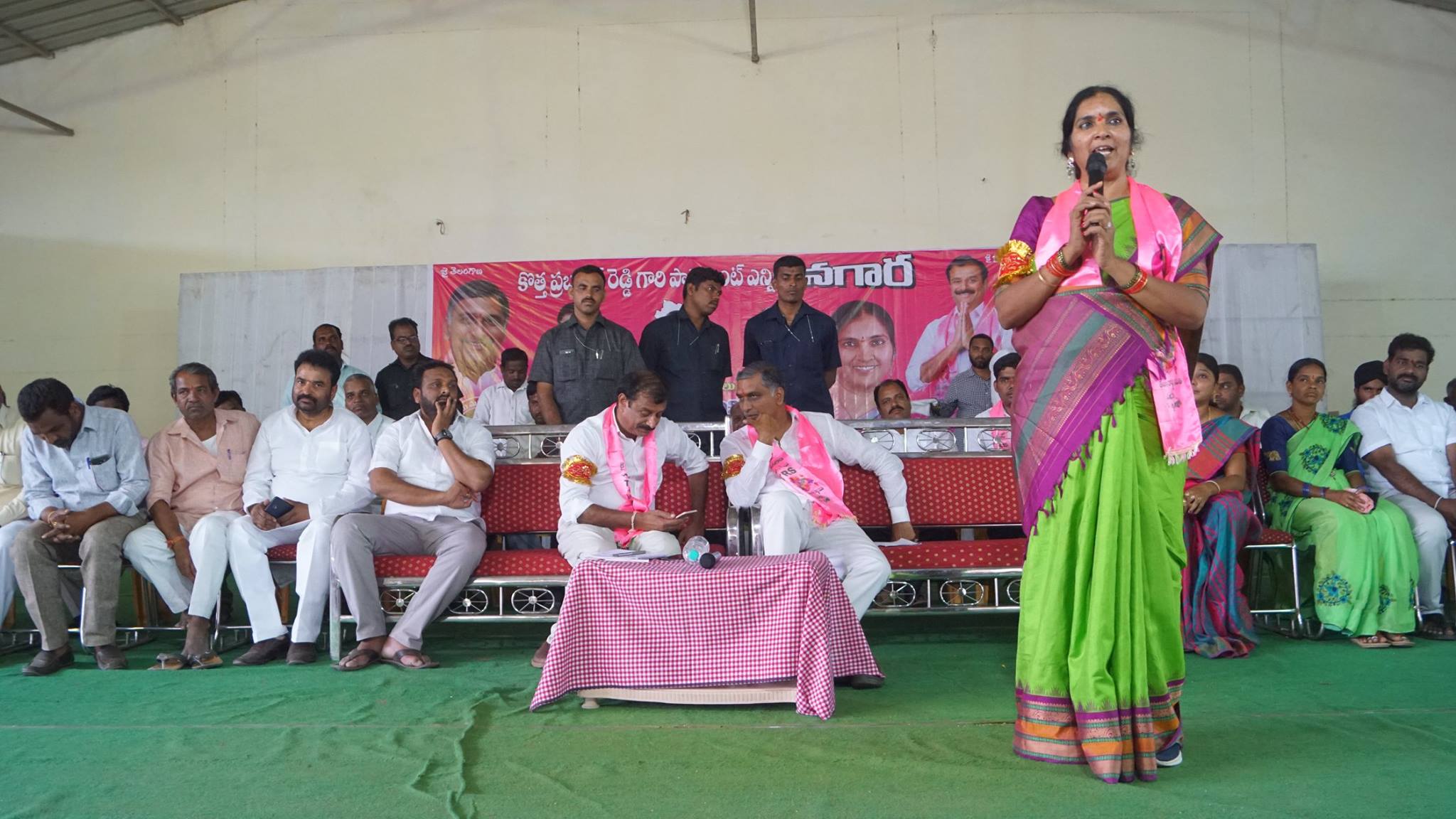 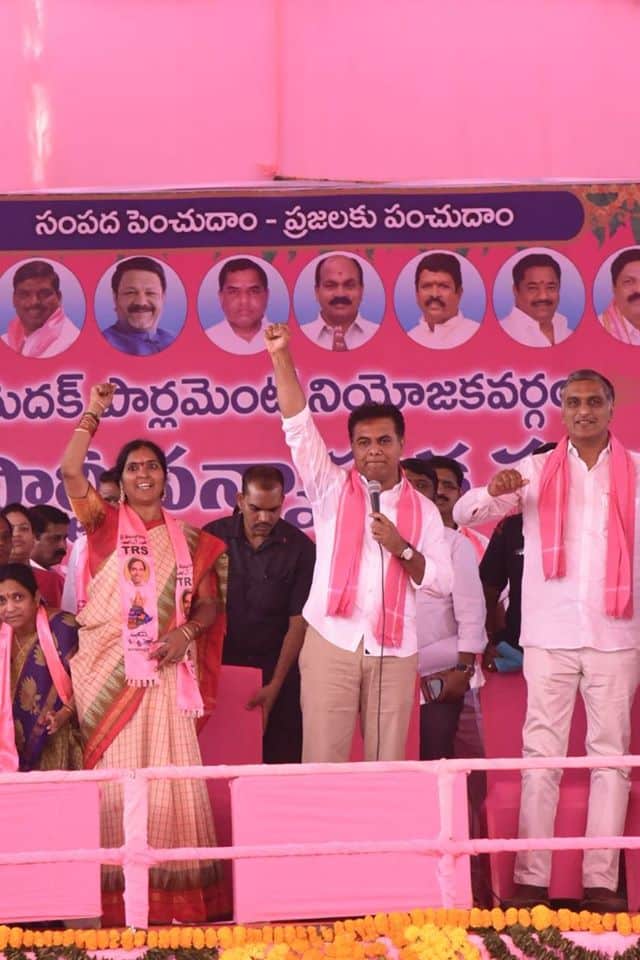 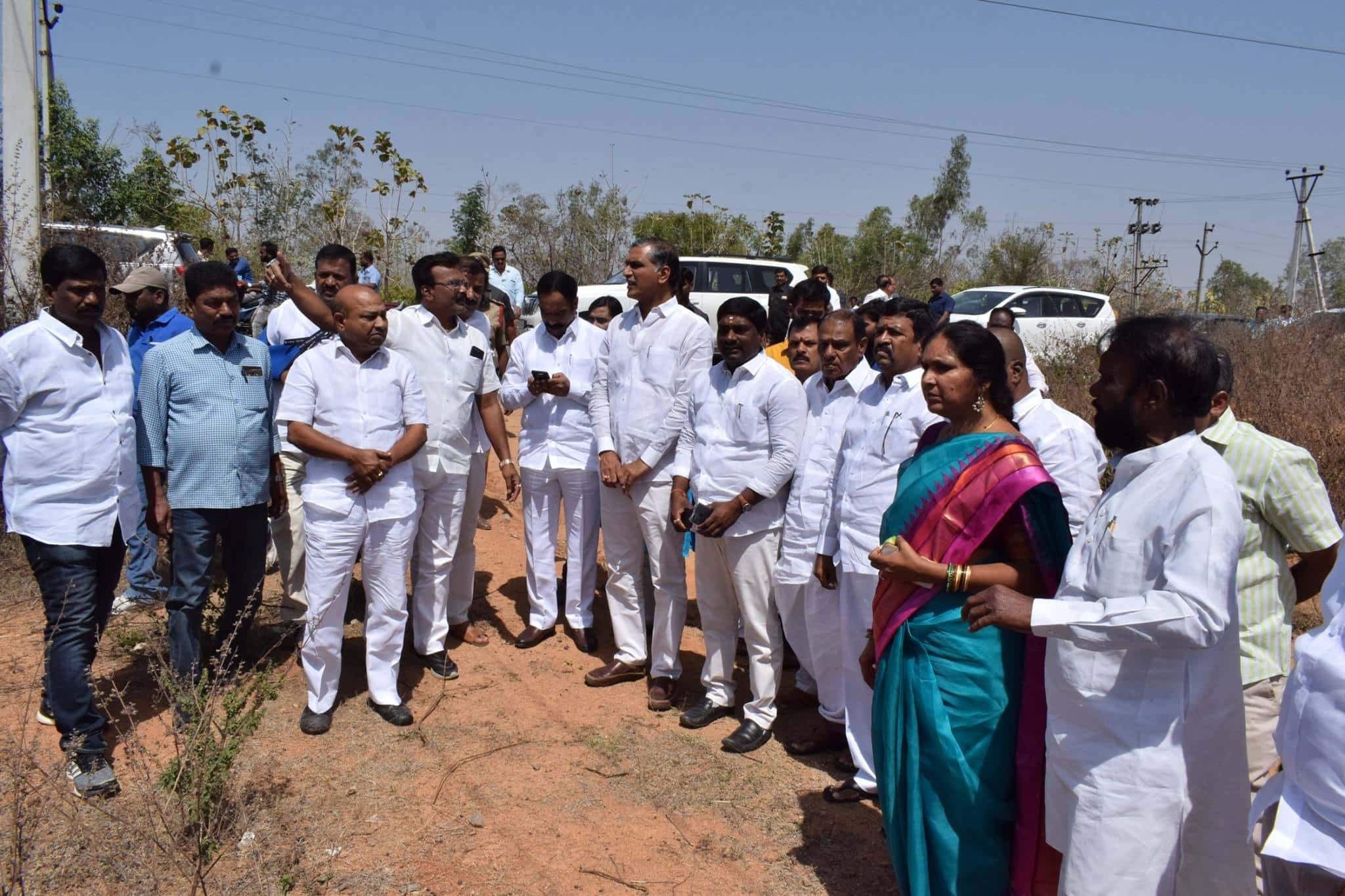 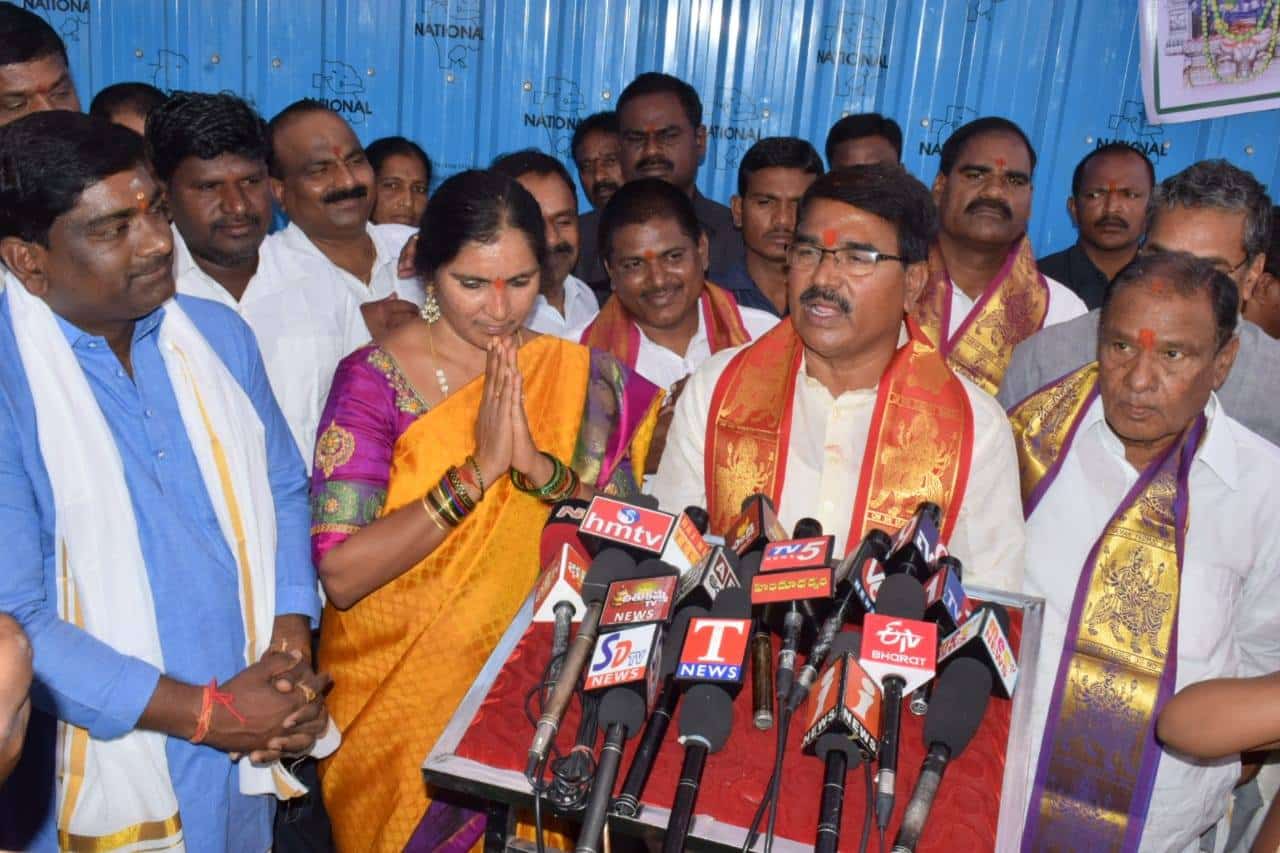 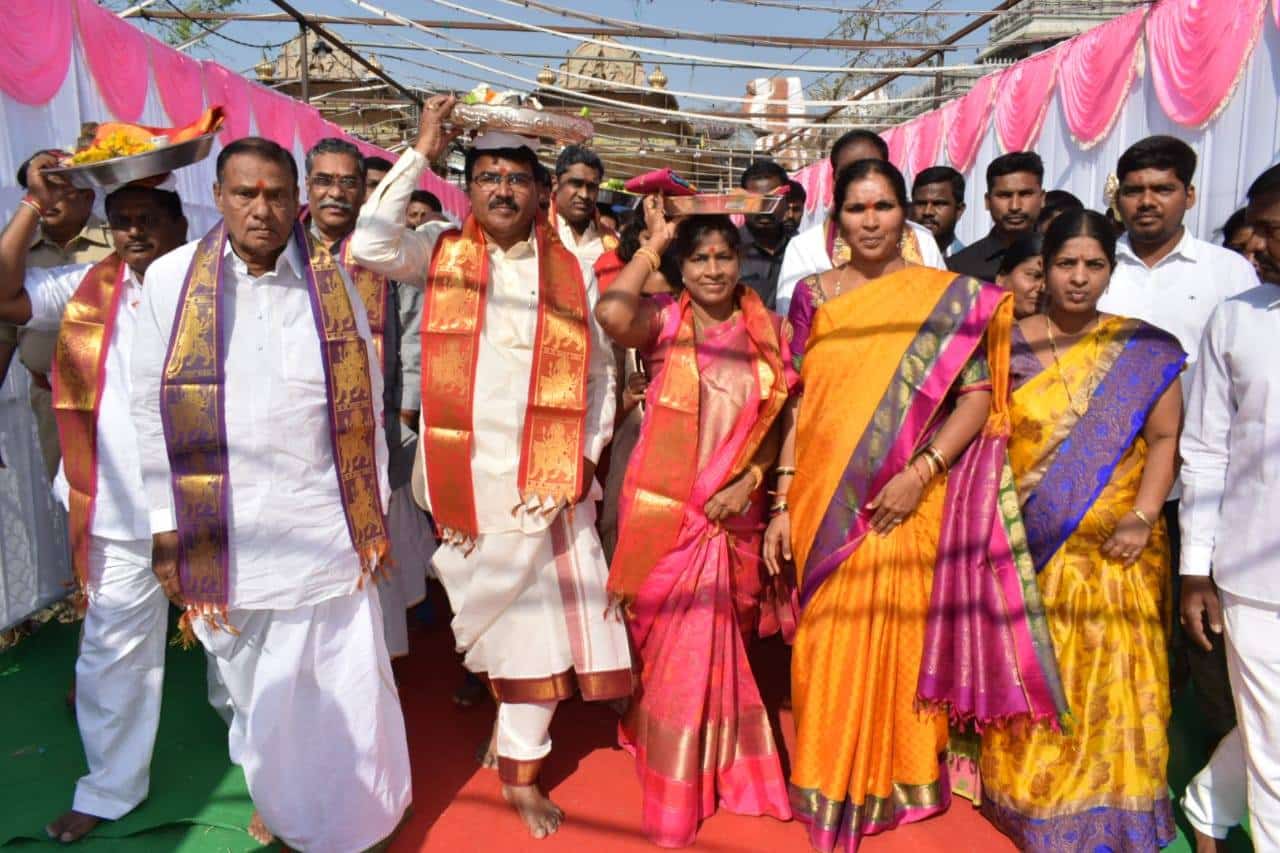 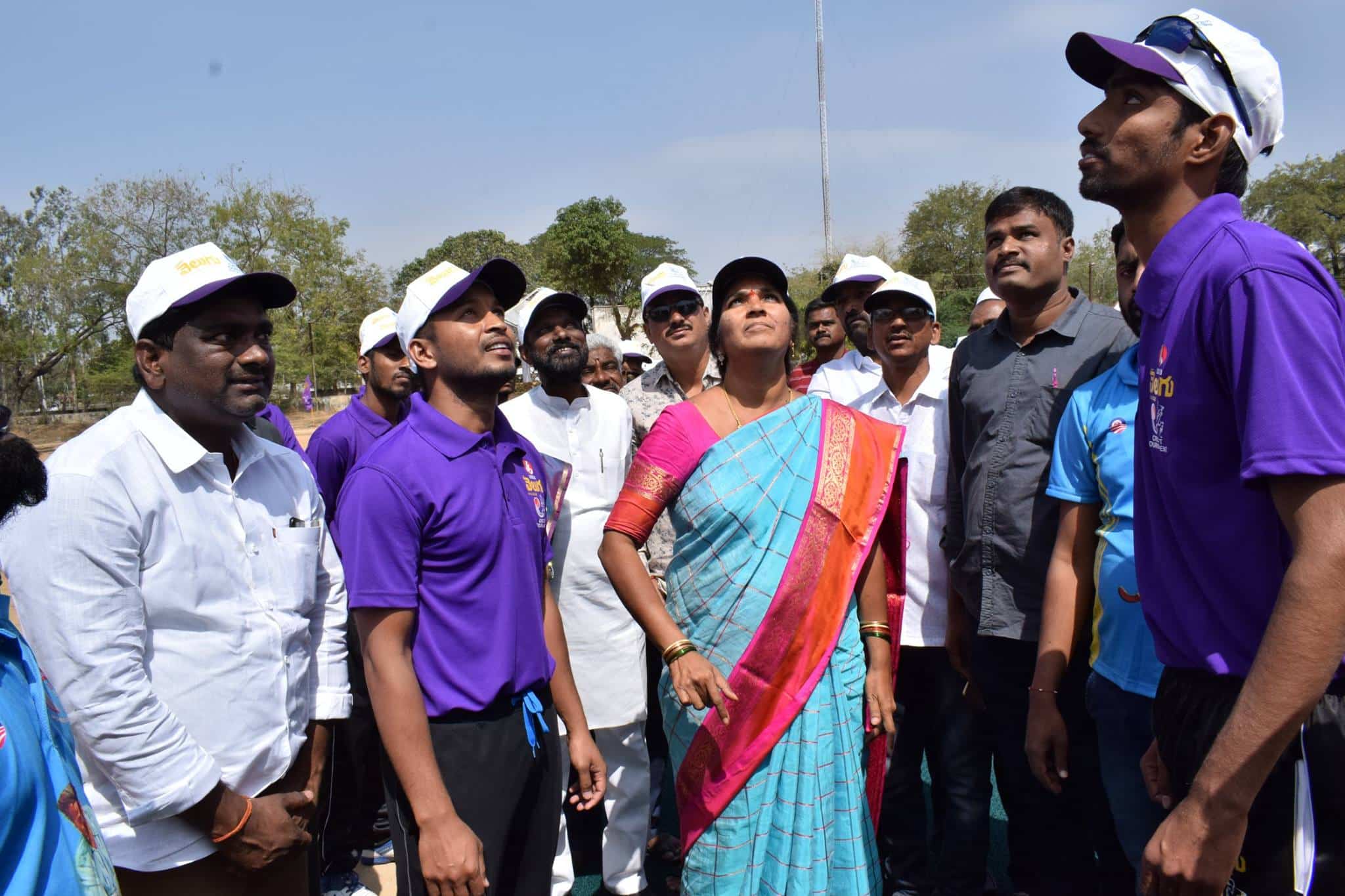 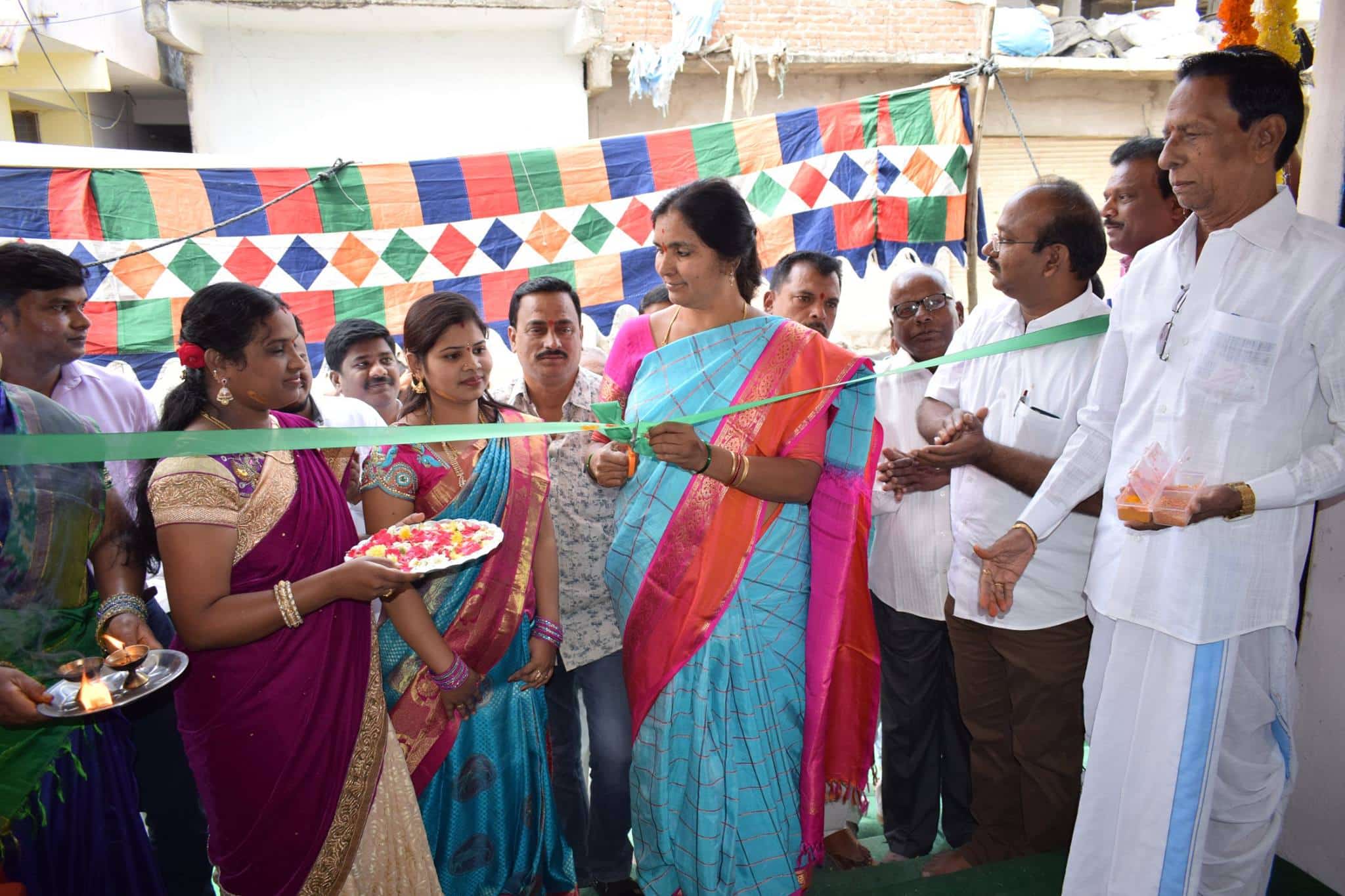 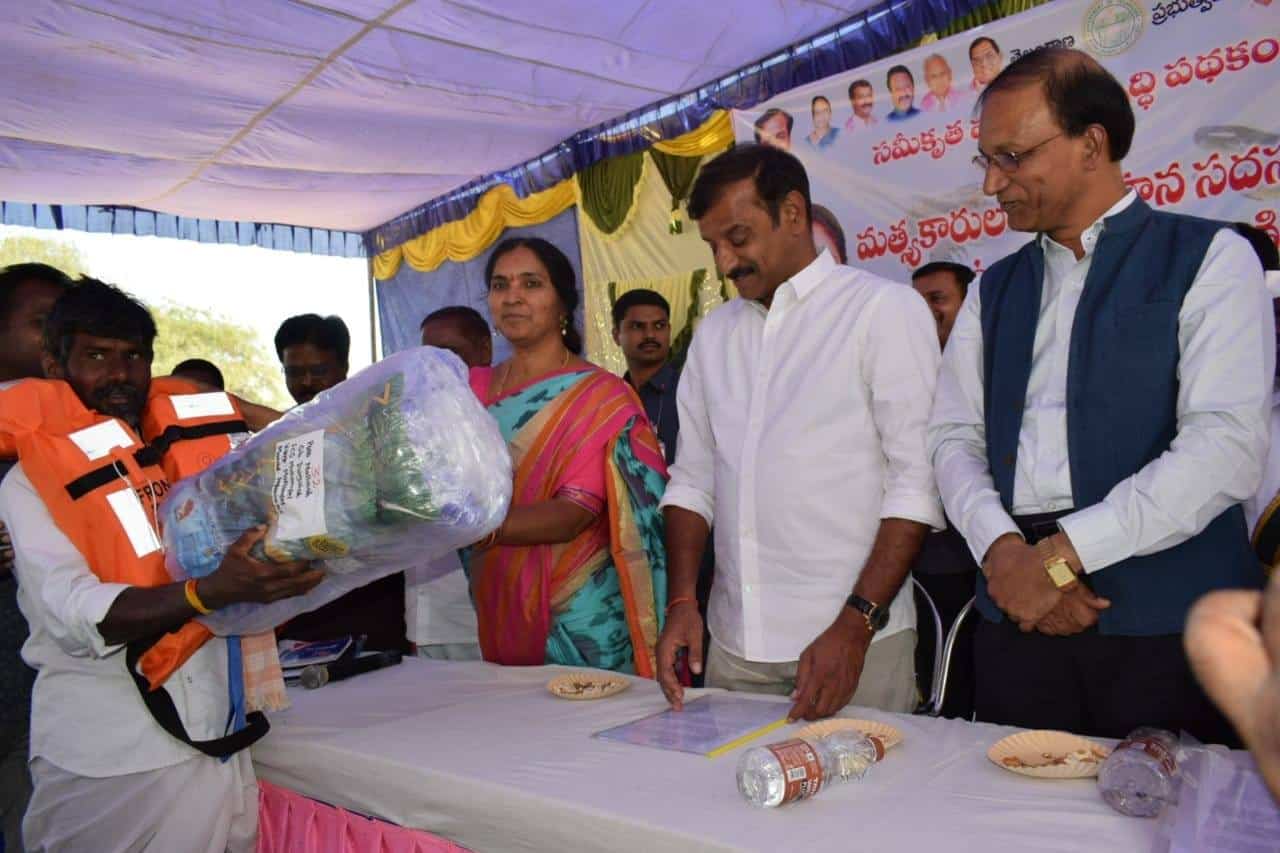 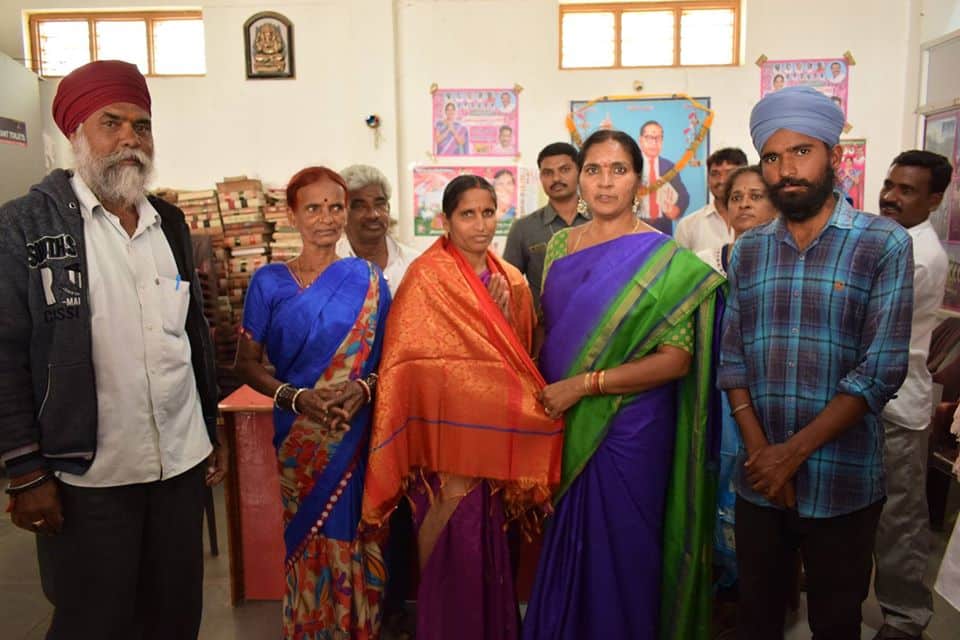 of the Telangana State Legislative Assembly

Hon’ble Medak MLA Smt.M.Padma Devender Reddy Garu lighting a lamp as a sign of solidarity in the fight against the #coronavirus #9pm9minute #Covid19 #Telangana #India pic.twitter.com/QsF9vF1MyD

⁦@trsharish sir I would like to extend my gratitude for your spontanious response resulted in resolving the issue⁩ pic.twitter.com/QwC8vwKY3l