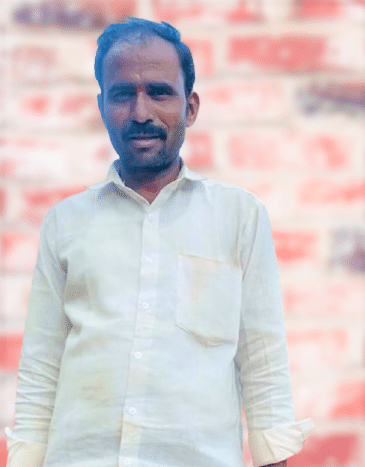 In 2011, He joined the YSRCP under the auspices of Buggana Rajendranath and he was the Active Member of YSRCP. He is in favor of the people and farmers who are in the YSRCP.

In 2014, He worked hard to win Buggana Rajendranath as an MLA, and Papili Mandal helped a lot for the whole party. In 2015, He was at the party time and was supportive of every activist. He is solving the problems of the Village People and farmers, helping them in every possible way. He has been giving crop loans to 40 families.

He was handing out passbooks to the poor people and eligible people in Sithamma Thanda village. He donated 13 lakhs to the Sri Sri Sri Sewalal Maharaj Statue Dedication Ceremony. He was given a Housing Scheme and pensions from the YSRCP house to the poor people. 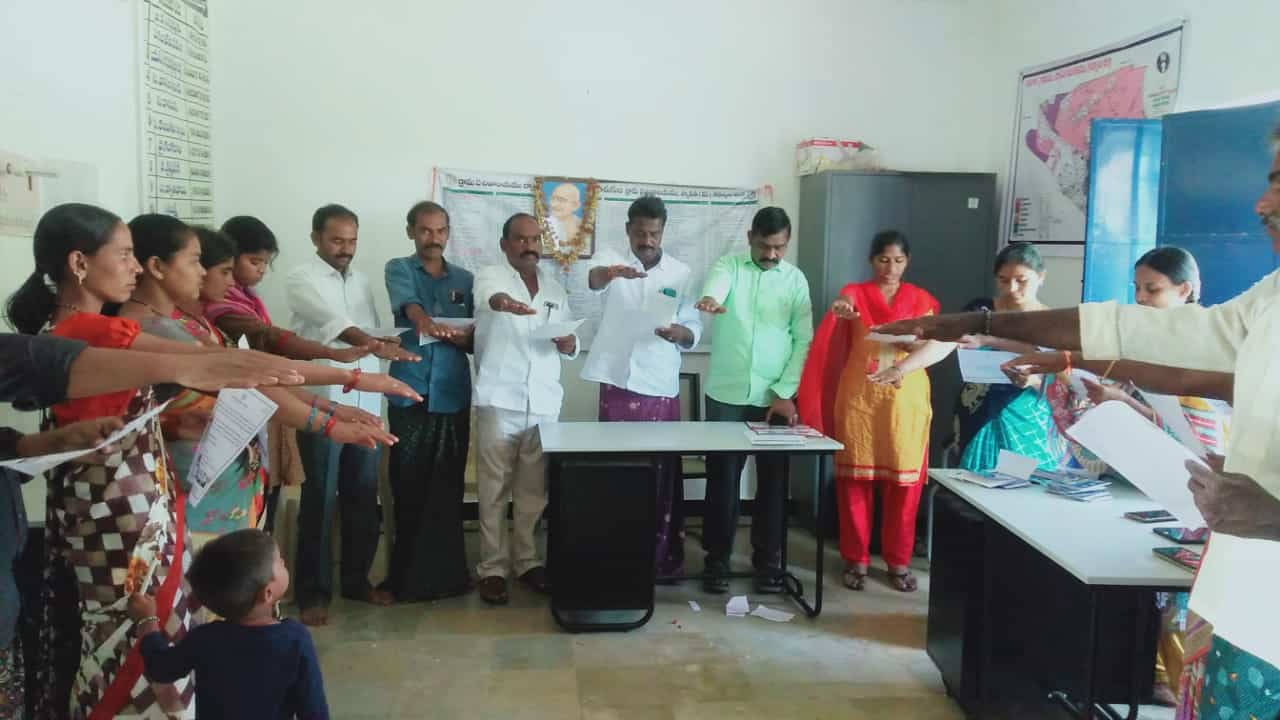 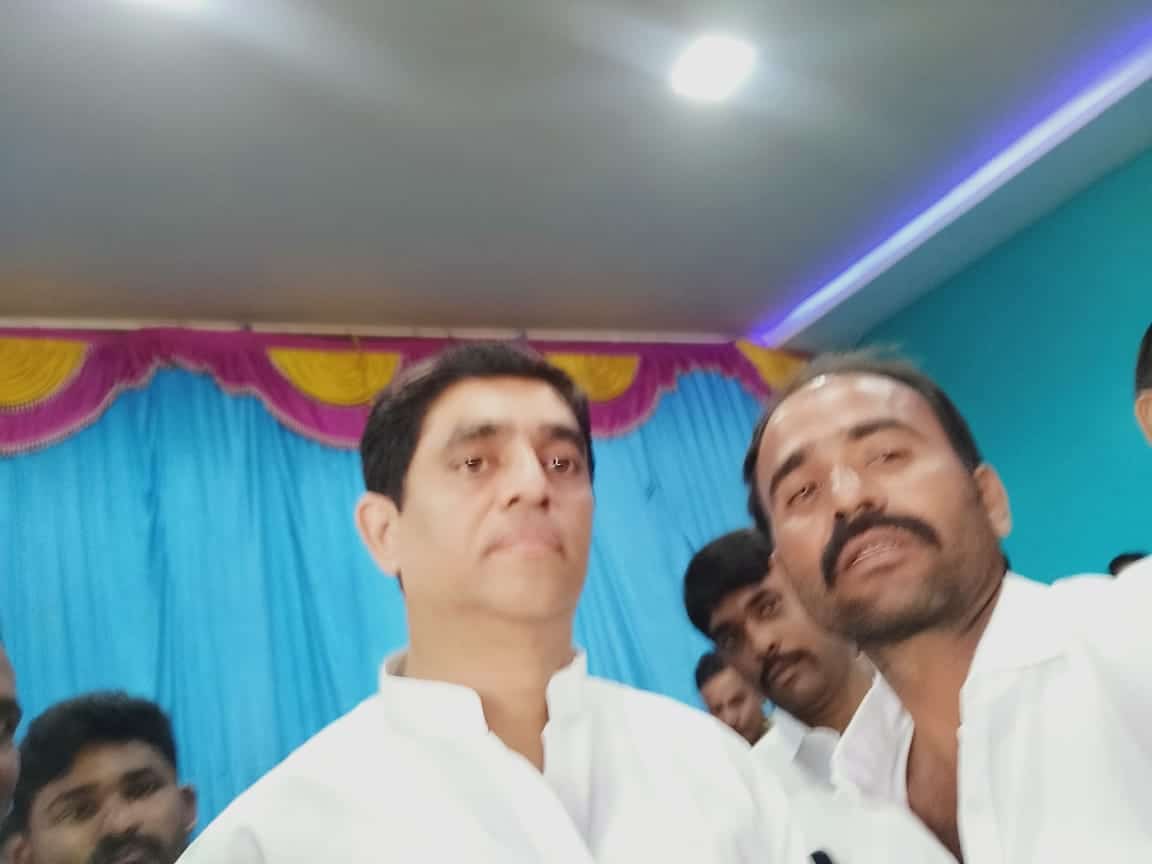 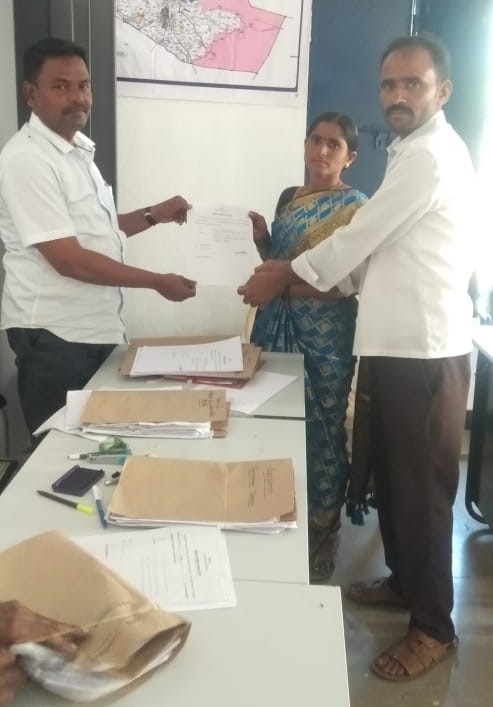 under the auspices of Buggana Rajendranath