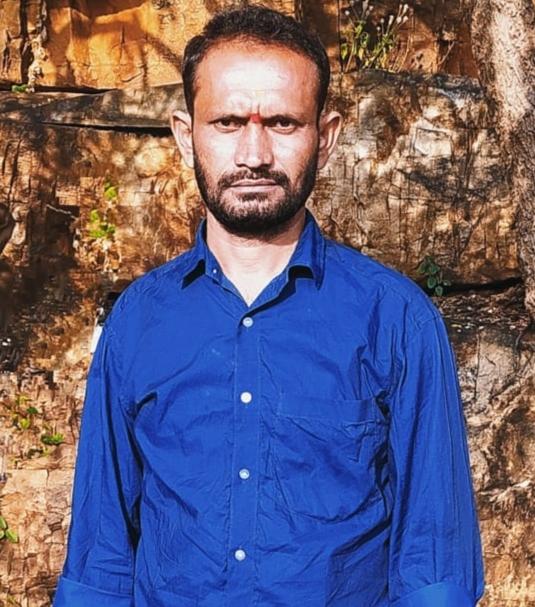 Lokesh Pawer is an Indian Politician of BJP and BJYM District Executive Member of Nalgonda, Telangana.

On the 28th of December 1989, Lokesh was born in the Village of Vasram Thanda in Tripuraram Mandal of Nalgonda District in the Indian State of Telangana to the couple Mr. Eslanath Rukka and Mrs. Eslanath Poolya.

In the year 2002, Lokesh obtained his Secondary Board of Education from Government High School and completed his Intermediate course at Saketha Junior College in Miryalaguda, Nalgonda in 2004.

As he proceeded to gratify his functions and responsibilities, Lokesh developed into a professional by proportionately setting up a business of his own and simultaneously balancing multiple tasks by meeting the needs of people. Since he began, he has managed his family responsibilities concurrently.

Before completing his education, in the year 2005, Lokesh entered politics with a passion to serve the people by joining the Akhil Bharatiya Vidyarthi Parishad(ABVP) and serving as an Active Member to promote the right perspective on the need for holistic and sustainable development in students.

Upon Joining, he was designated as the Active Member from ABVP in 2005 to serve the people and tackle the issues raised by executing his tasks effectively and adhering to the party’s policies and guidelines.

In the year 2009, Lokesh then switched to Bharatiya Janata Yuva Morcha (BJYM) which is the youth wing of the BJP. As soon as he joined the party, In recognition of his earlier services to the people, the party unanimously handed over the responsibilities in 2013 of BJYM Social Media Convener.

For his comprehensive commitment towards the service to the people in 2018, he upgraded his designation by receiving the honorable position of Yuva Morcha General Secretary from BJYM and taking responsibility by being completely involved in the development of the Party and the welfare of the people and been following the rules assigned to him, fulfilling his responsibilities with a code of conduct.

Lokesh takes a genuine interest in the Party and participates proactively in every activity, executing his responsibilities in accordance with a code of conduct and for the benefit of the party’s public exposure.

For his work humility towards the growth and the welfare of the people, in the year 2021, he was appointed as the BJYM District Executive Member of Nalgonda by BJP by providing services to the people by satisfing the requirements of everyone who appealed to him for assistance. 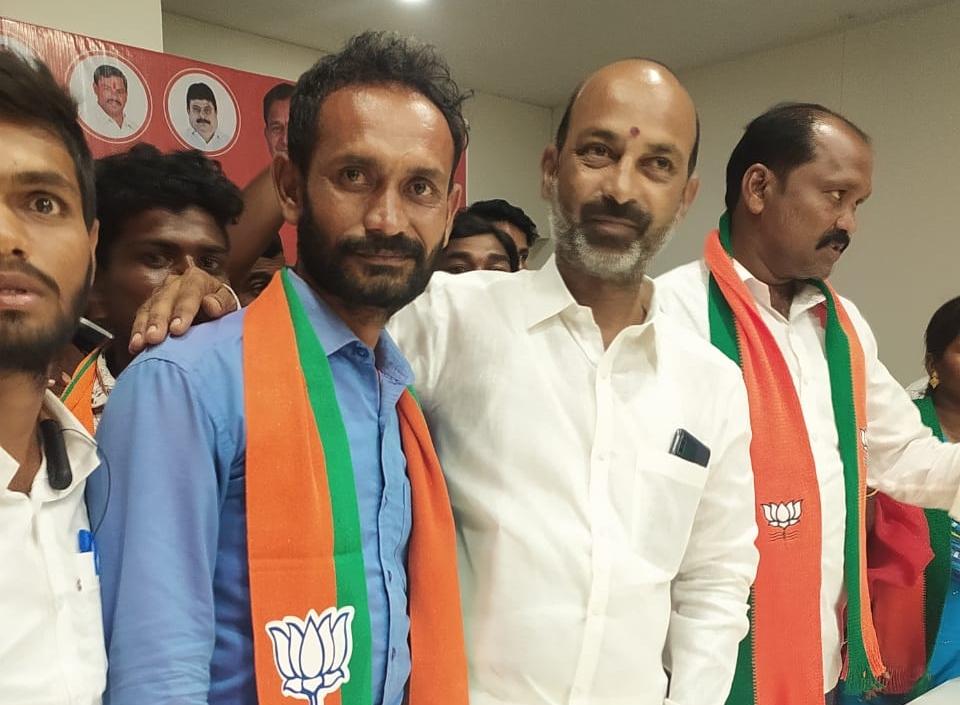 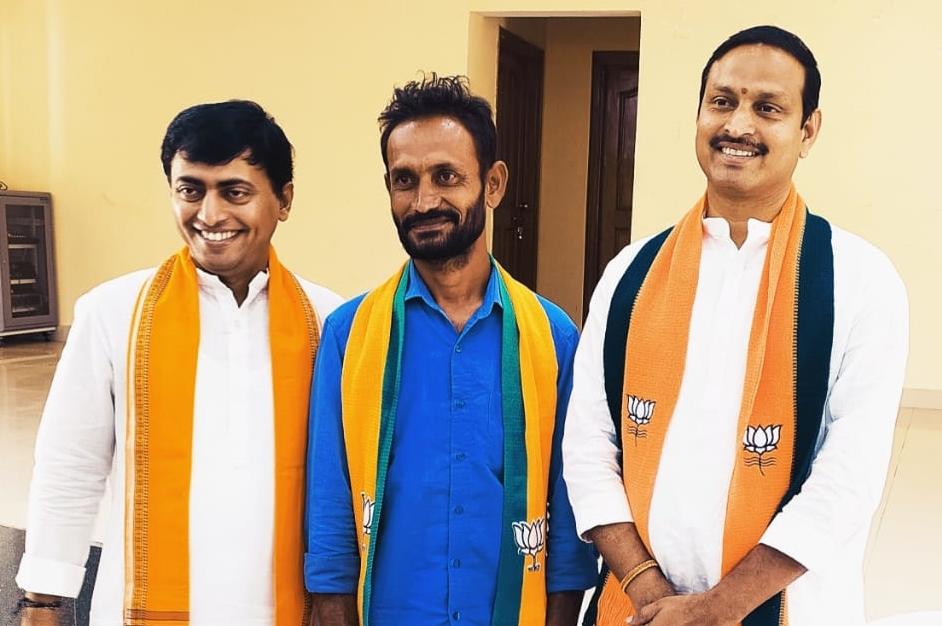