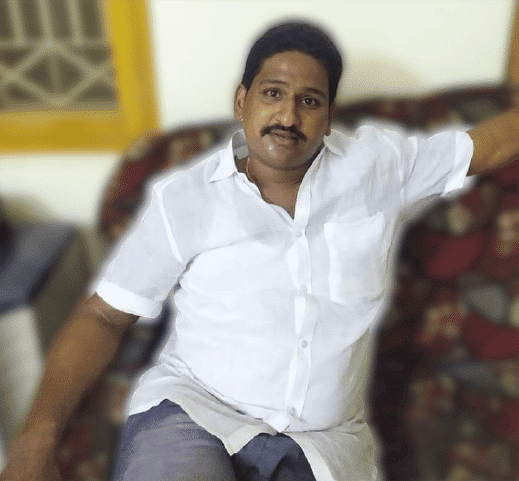 Lingireddy Sitaramireddy is an Indian Politician and YSRCP Leader of Macherla in Guntur District and Ex-District Youth General Secretary of Guntur from YSRCP.

On the 11th of March 1991, Sitaramireddy was born to the couple Mr. Lingireddy Kashi Reddy and Mrs. Lingireddy Subbamma and raised in Macherla Village of Guntur District in the Indian State of Andhra Pradesh.

Sitaramireddy acquired his secondary board of education from Bashyam High School located at Guntur and completed his Intermediate course from Sri Chaitanya Junior College placed at Guntur.

He attained his Graduation of Degree from Vikas Degree College situated at Macherla in Guntur of Telangana.

Shortly after receiving his education qualification, Sitaramireddy turned professional by setting up a business of his own in the field of Hospitality Industry as a Kaleel Bar and Restaurant in his locality of Macherla and also serving as the Owner of the Private Hostels in Macherla and ever since he started he simultaneously handling his family responsibility.

Sitaramireddy has had a sense of service since childhood and intending to be able to do all services to the people politically, Y.S Jagan Mohan Reddy, the founder of the Yuvajana Sramika Rythu Congress Party(YSRCP) in 2012, was enchanted by the services rendered to the people and he joined the YSRCP party and served as a Leader of the Party.

For his work humility towards the growth and the welfare of the people, In 2015, he was appointed as the Guntur District Youth General Secretary of YSRCP by providing services to the people by satisfing the requirements of everyone who appealed to him for assistance. 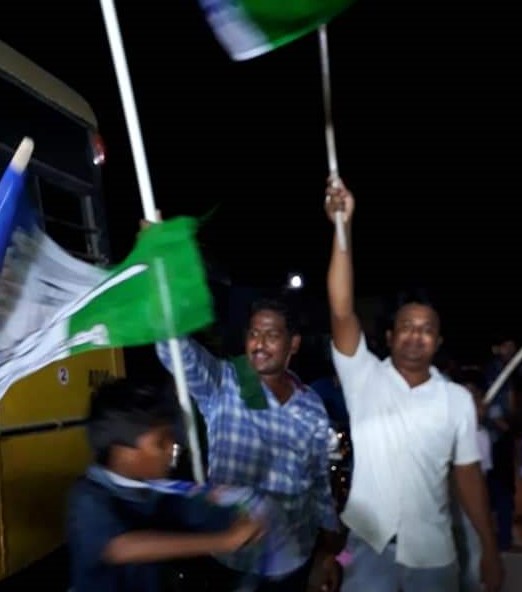 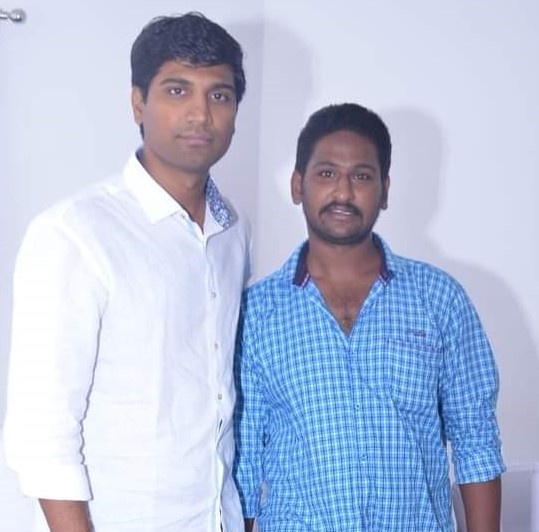 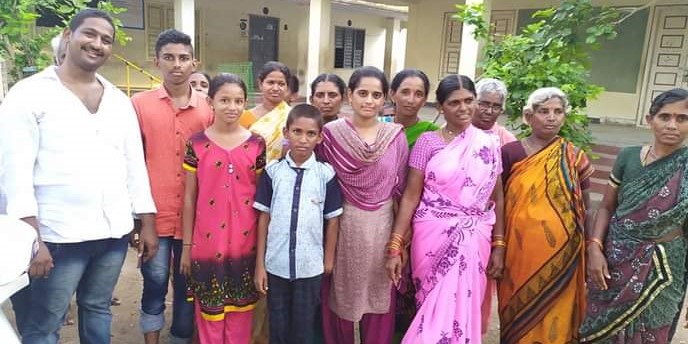 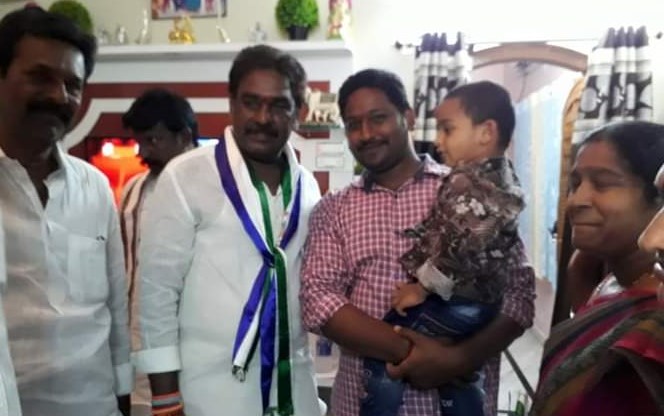 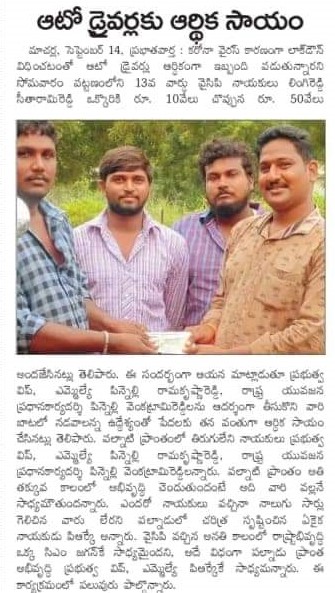