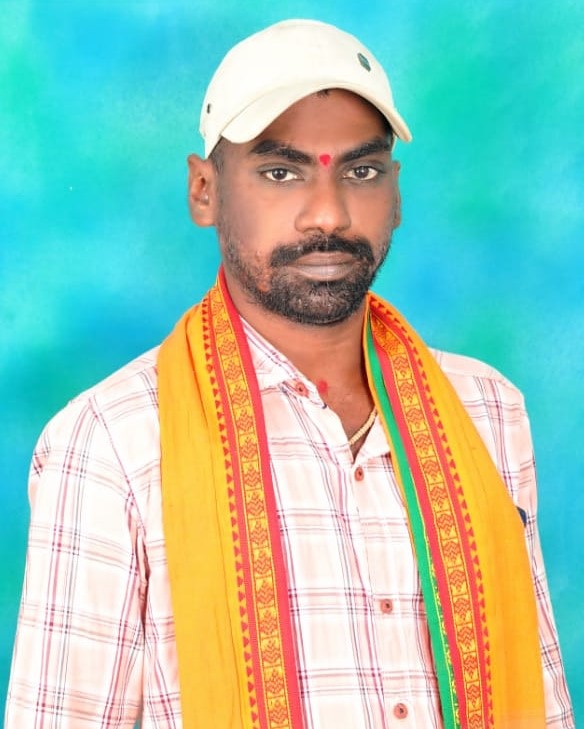 Lingampally Jogeshwar Rao is an Indian politician from the Southern Indian state of Telangana. He is serving as the BJYM Mandal Vice President of Mahadevpur.

He was born and bought up at Ambadpalli, Which is a District headquarter of Jayashankar Bhupalpally on 14-May-1994. His Parents were Ravinder rao & Renka.

In 2012, He received his Secondary Board of Education at ZP High School, and Intermediate from the Govt Junior College, Ambadpalli in 2014.

In 2008, Jogeshwar Rao was joined Vishva Hindu Parishad (VHP) is an Indian right-wing Hindu organization based on Hindu nationalism.

He was an enthusiastic participant in all scheduled programs aimed at consolidating Hindu society and serving and protecting Hindu Dharma.

He was the Member of Akhil Bharatiya Vidyarthi Parishad (ABVP) in 2010, and started rendering service to the college students and people irrespective of their Caste, Race, Gender, and Religion and increased his responsibilities to address the problems faced by the students.

As a Mandal General Secretary from VHP, he demonstrated his commitment to the people by continuously working for their well-being and striving hard for the benefit of society and the party in 2012.

His ideological commitment and generous sincerity made him become an Active Member of Go Samrakshana Samithi in 2013 and continued to work hard for the betterment of the animals.

In 2014, He extended his service and work by being a Member at District Level from the VHP by further enhancing his responsibilities, always thinking about their welfare, and garnered great respect from the populace.

Jogeshwar Rao was drawn into active politics in 2016 by the Bharatiya Janata Party (often called BJP) with great zeal and a desire to serve the People more.

His ongoing dedication and genuine diligence earned him the position of BJYM Mandal Vice President of Mahadevpur, where he has worked untiringly, gratitude, and perpetually working hard for the well-being of society from 2020. 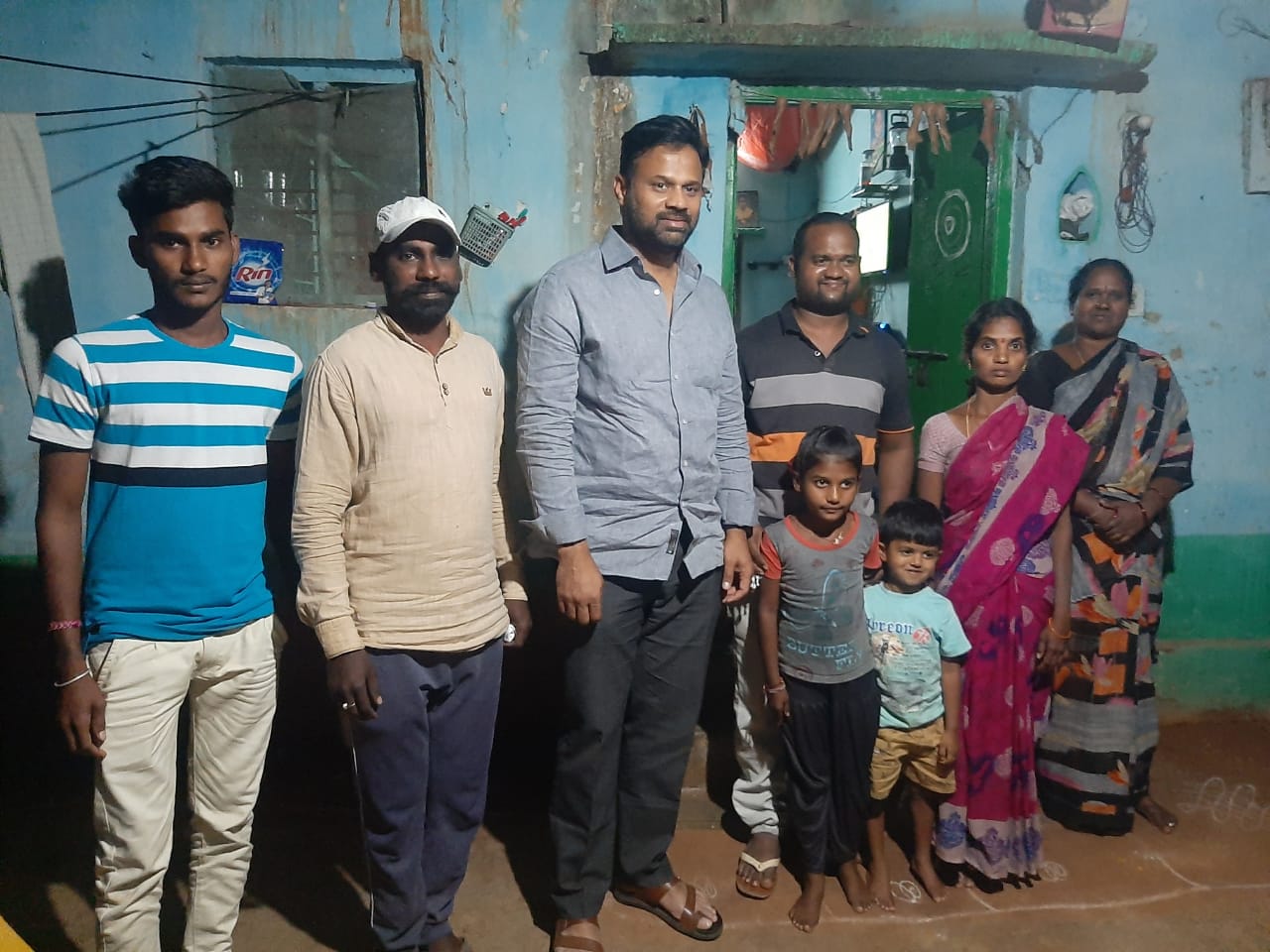 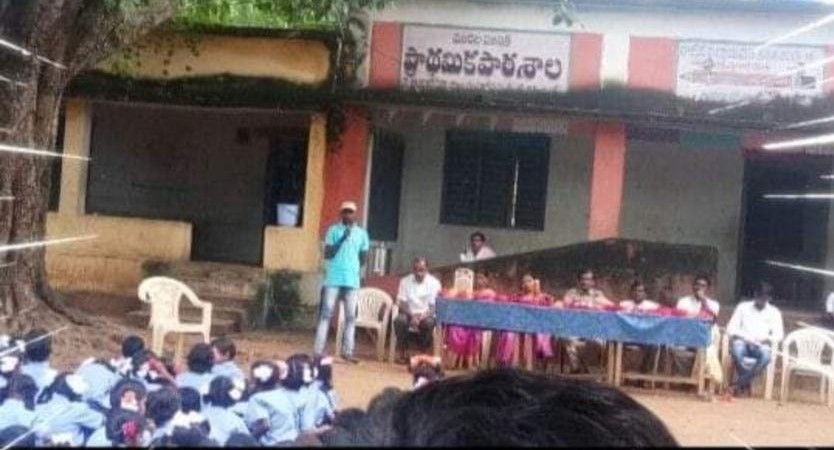 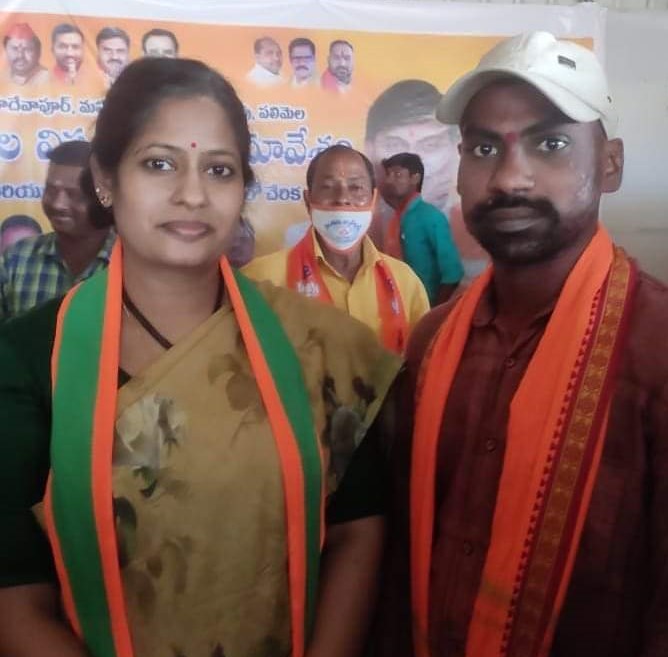 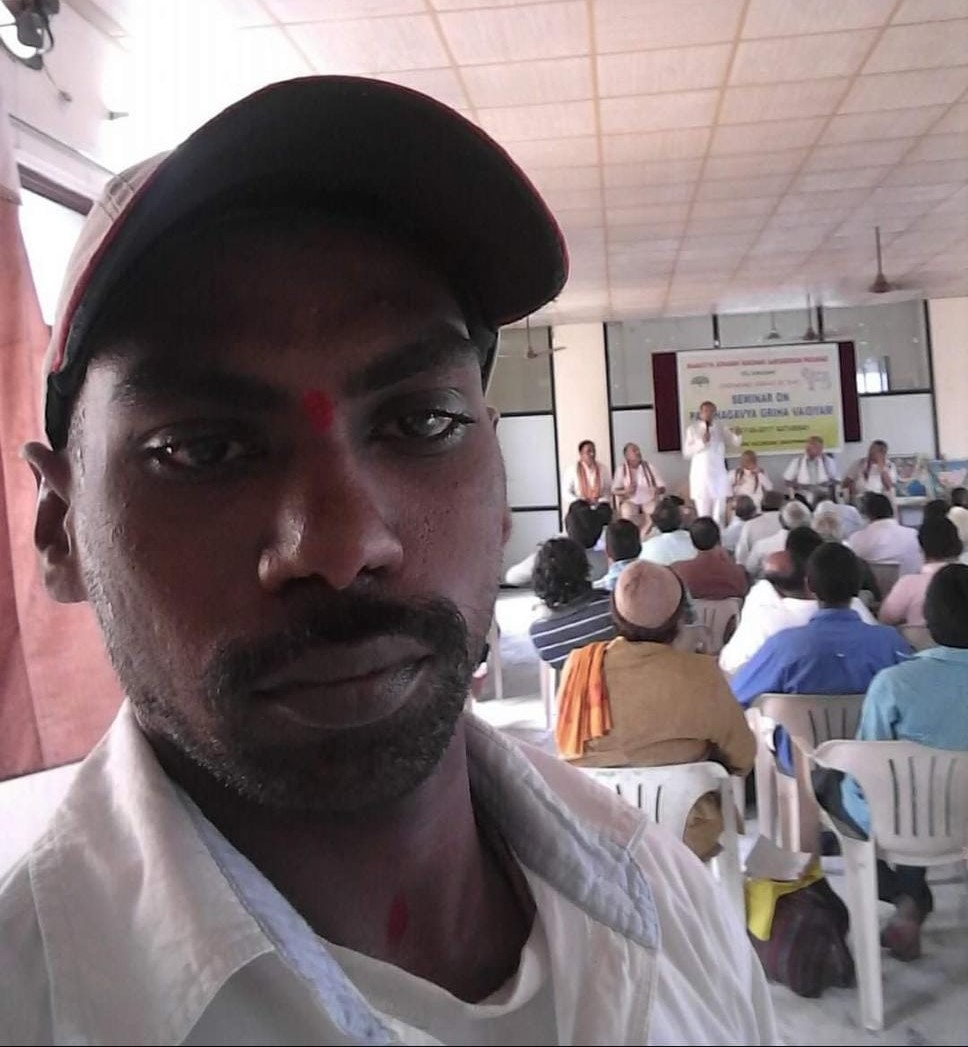 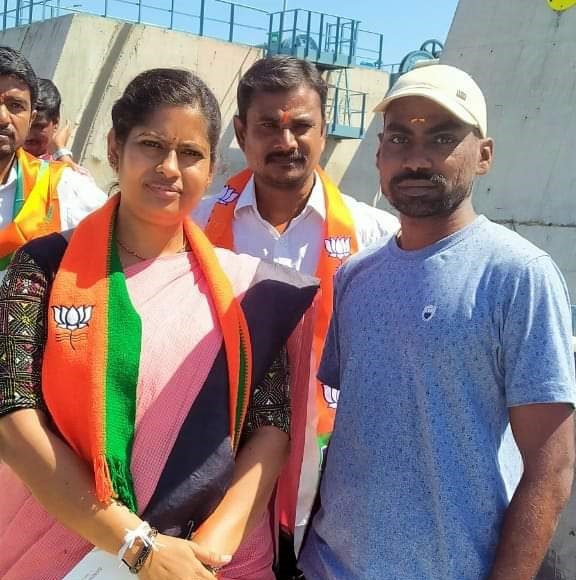 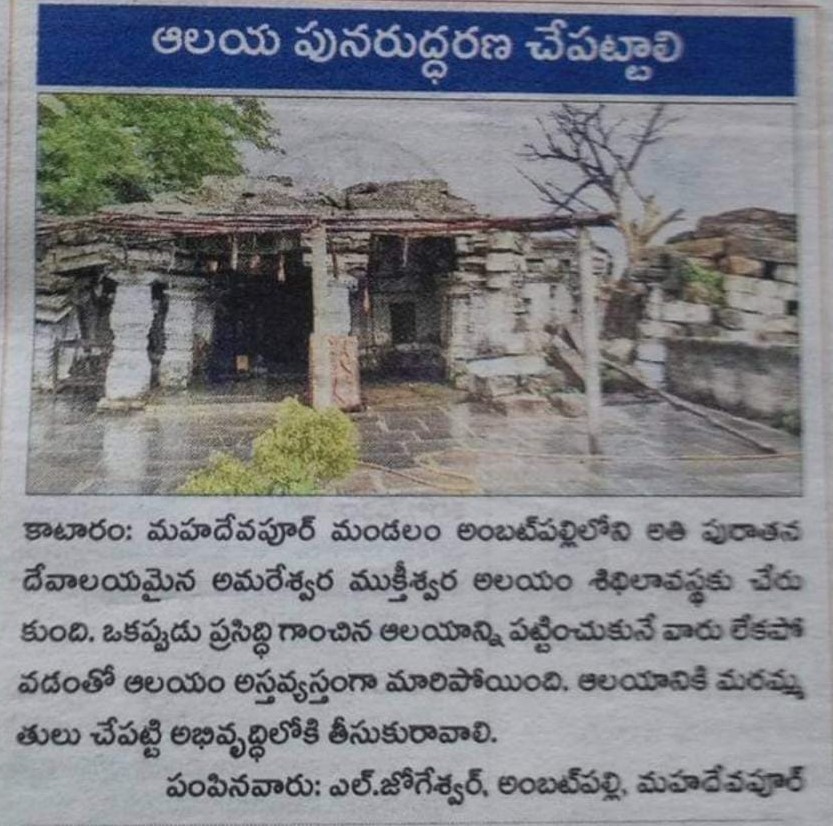 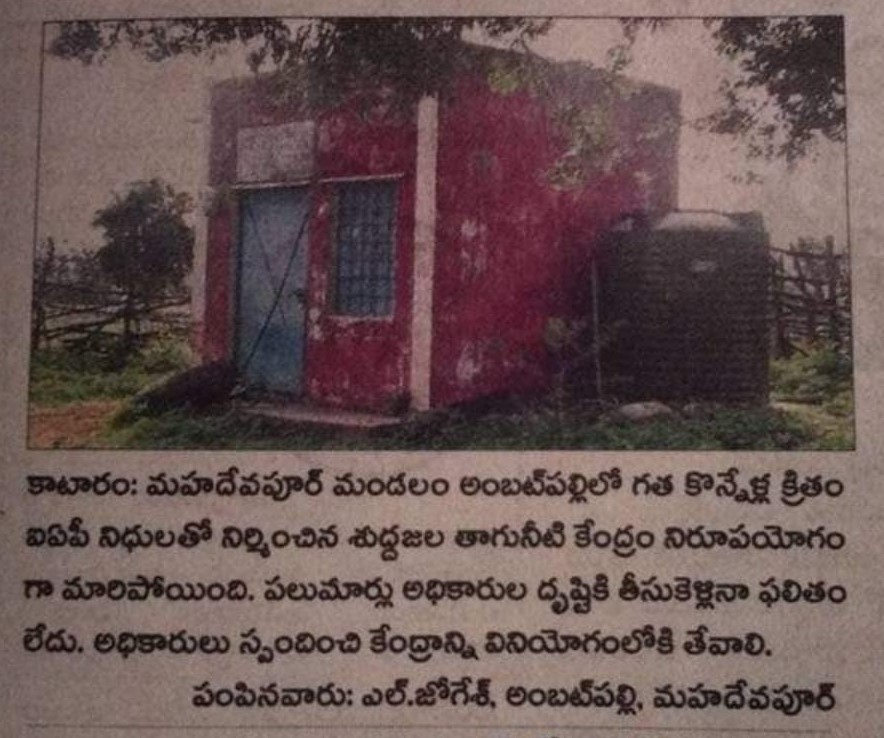 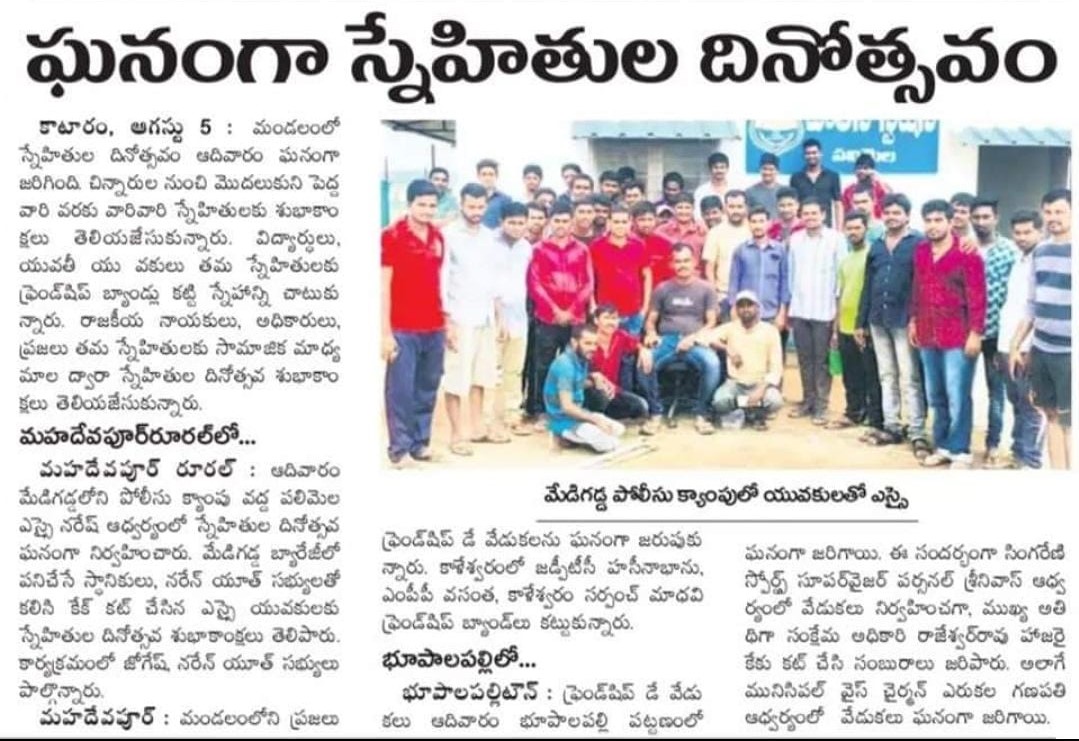 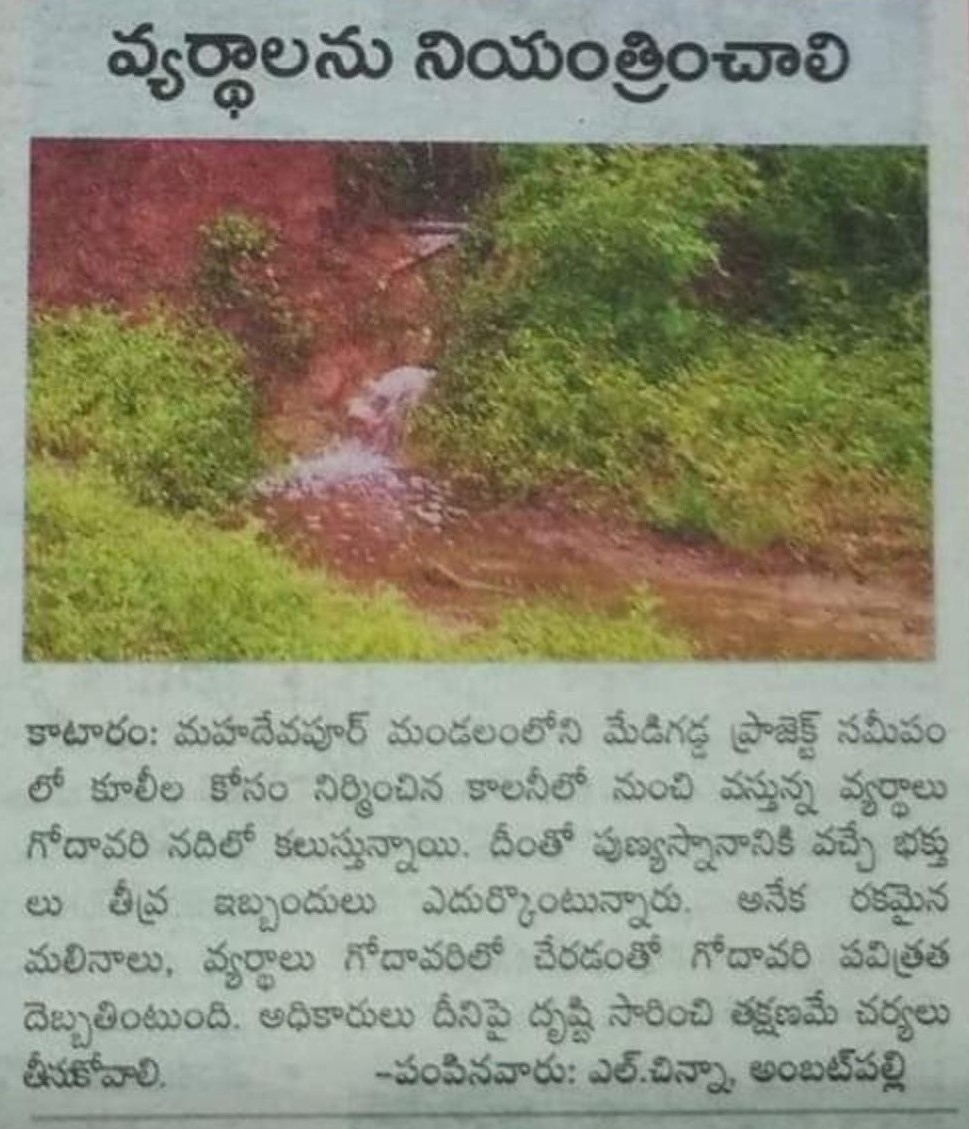 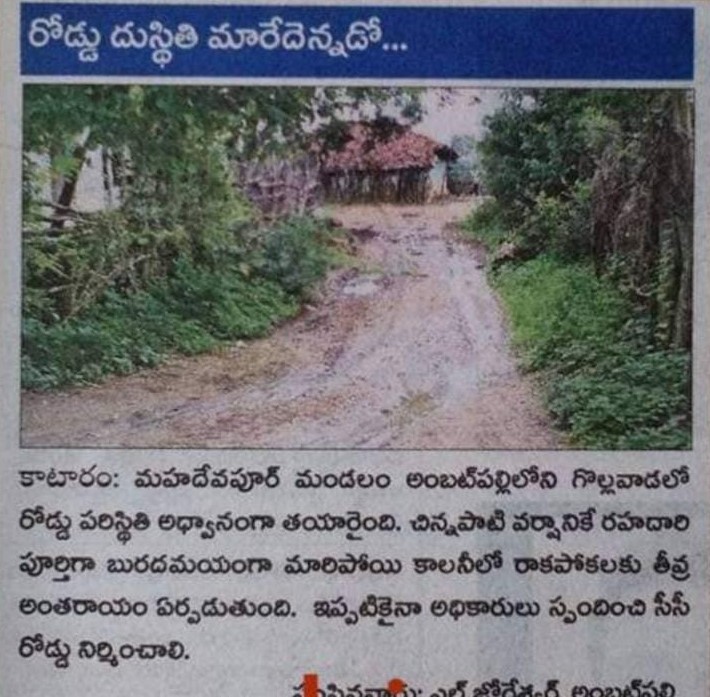 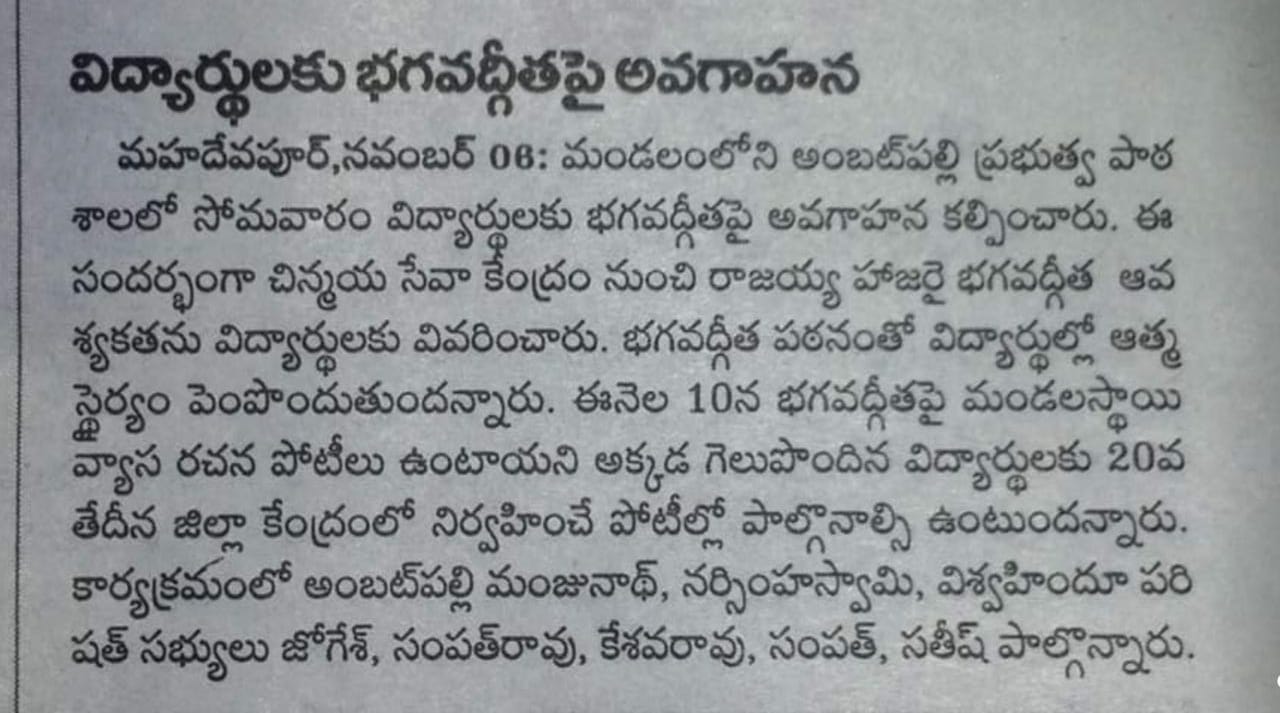 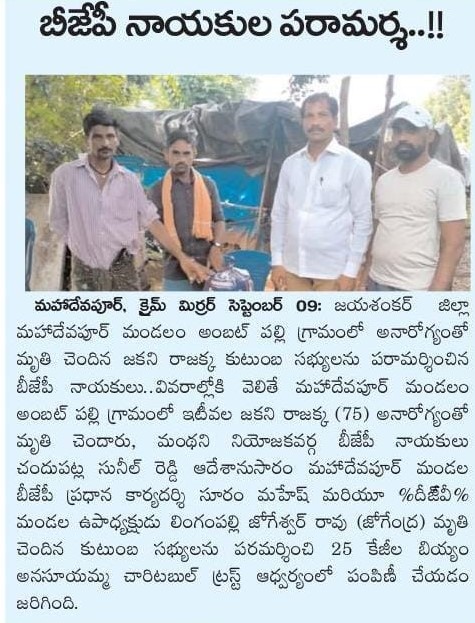