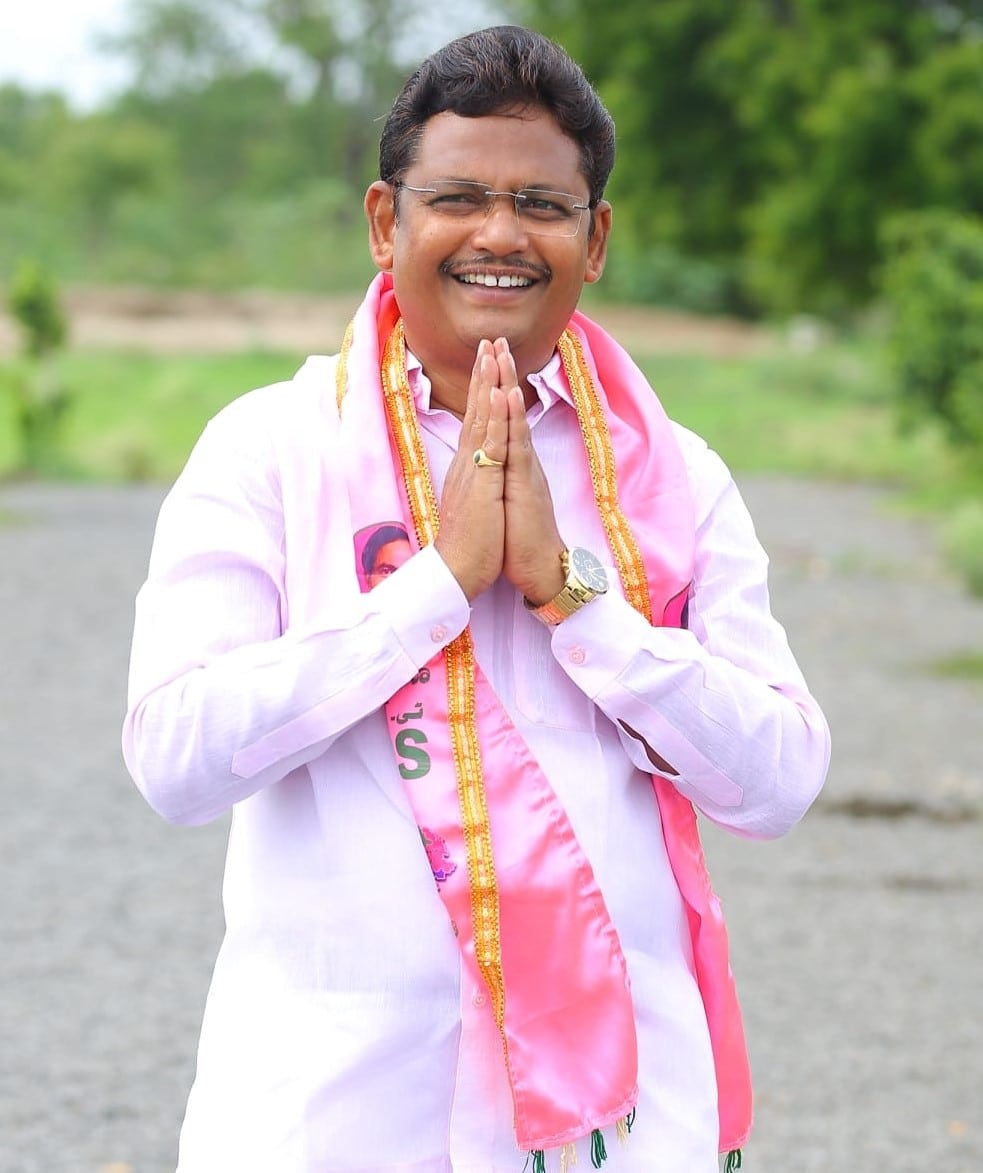 Lingala Kamal Raju is a TRS-affiliated Indian politician. He is a well-known TRS leader with extensive political experience. He currently holds the designation ZP Chairman of Khammam and ZPTC of Madhira from the state of Telangana. Kamal Raju, who has been in politics for more than 20 years and is a loyal supporter of the people, has built a good reputation.

On 15-June-1971, Kamal Raju was born to the couple Gnanaiah and Karunamma. He was raised in the Kostala Village of Wyra Mandal.

In 1985, he completed his SSC Standard from Zilla Parishad High School, located at Wyra. From 1987-1989, he studied Intermediate at Govt Junior College, Wyra. He graduated from SR&BGNR Govt College, Khammam, during 1989-1992. Kamal Raju gets into higher education with his Post Graduation. From 1992-1994, he attained his Post Graduation from Satavahana PG centres affiliated with Osmania University, Karimnagar.

He has been associated with the Students’ Federation of India(SFI) and worked as an Active Member of SFI. He played an active role in the SFI. He made movements against the injustice done to the students. Kamal Raju experienced a lot of struggle over student issues. His active engagement in the SFI entitles him to the position of Divison District Committee Member of the SFI, and he served in the designation from 1987-1992.

Kamal Raju is sincerely devoted to social service and is constantly willing to contribute to the country’s prosperity. His passion for serving people prompted him to pursue a career in politics. He officially entered politics and began his political career as a Member of the CPI Party. He was elected and worked as MPP of Wyra from 1995-2000.

Then, he joined the Democratic Youth Federation of India(DYFI) and was a Member. From 1997-2000, Kamal Raju served as District President of DYFI from Khammam and accomplished his responsibilities being District President. He becomes District General Secretary of the Democratic Youth Federation of India(DYFI) from 2000-2004. During his four-year tenure as General Secretary, he rose to become one of the most influential leaders in the Mandal itself.

Kamal Raju took charge as Mandal Secretary of Wyra from the CPM party(2004-2005). His contribution to the party and the well-being of the people impressed senior political leaders. As a result, he was eventually appointed CPM’s Madhira Division Secretary of the Working Group Agricultural Labor Union and effectively worked in the position from 2005-2014. He contested twice in the years 2009,2014 as MLA from Madhira Assembly Constituency, but unfortunately, he lost the post, but he never fails to try.

Later, In 2015, He held the honorary position of Division Secretary of Madhira from the CPM. The same year, he joined the YSR Congress Party and worked as District General Secretary of Khammam. Kamal Raju no longer served in the YSRCP. In 2016, He switched to the Telangana Rashtra Samithi(TRS) Party and took party responsibilities. As soon as he joined the party, he contributed significantly to the Party’s development by participating in every event. Kamal Raju was recognised as a critical strategist for being instrumental in successfully working as a party activist.

Soon after, in 2018, Kamal Raju contested for MLA in the general election from the Madhira(SC) Assembly Constituency but was defeated owing to unexpected circumstances.

The Kostala residents, who liked Kamal Raju’s leadership, morality, his ideology of doing equal justice to all the people, elected him as the ZPTC of Madhira from the TRS party. Kamal Raju, who has been in politics for 25 years and has been a staunch supporter of the people, was appointed as ZP Chairman of Khammam, Telangana, and he is currently working in the position. On his appointment as ZP Chairman, Kamal Raju said he would strive to the best of his capacity for the TRS Party to triumph and pledged to keep the party’s welfare in focus. He expressed his heartfelt gratitude to the party leaders who had chosen him.

Kamal Raju has successfully solved people’s problems in his political career. The people of Kostala considered his Regime to be the “Leadership of the People”. His humble service captivated the people’s minds, hoping they would connect with him.

Later, the TRS officials promoted him to the designation of District Council Chairman and in Incharge of Madhira Constituency from Khammam, Telangana, hoping he would continue his services.

variety of individuals, regardless of political party or ideology, to accomplish the greatest good for the general 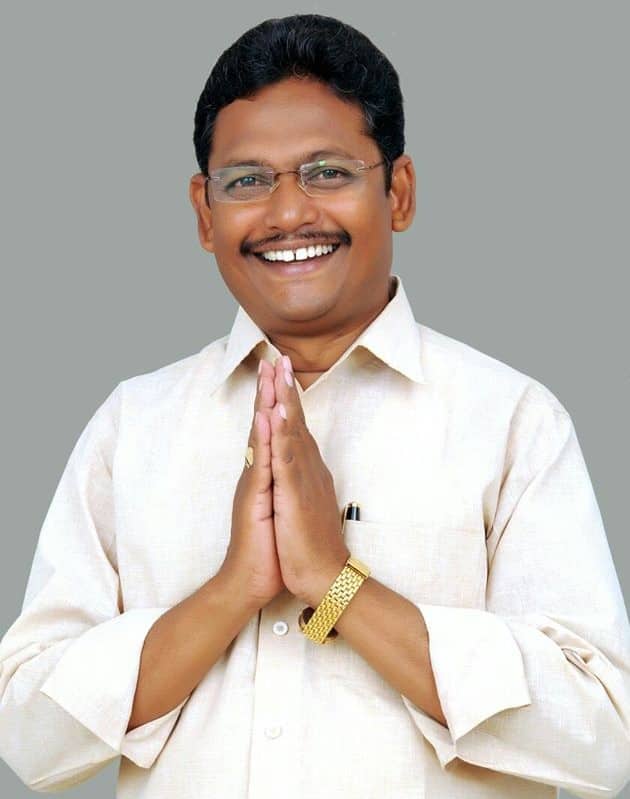 Present Designation: ZP Chairman of Khammam and ZPTC of Madhira 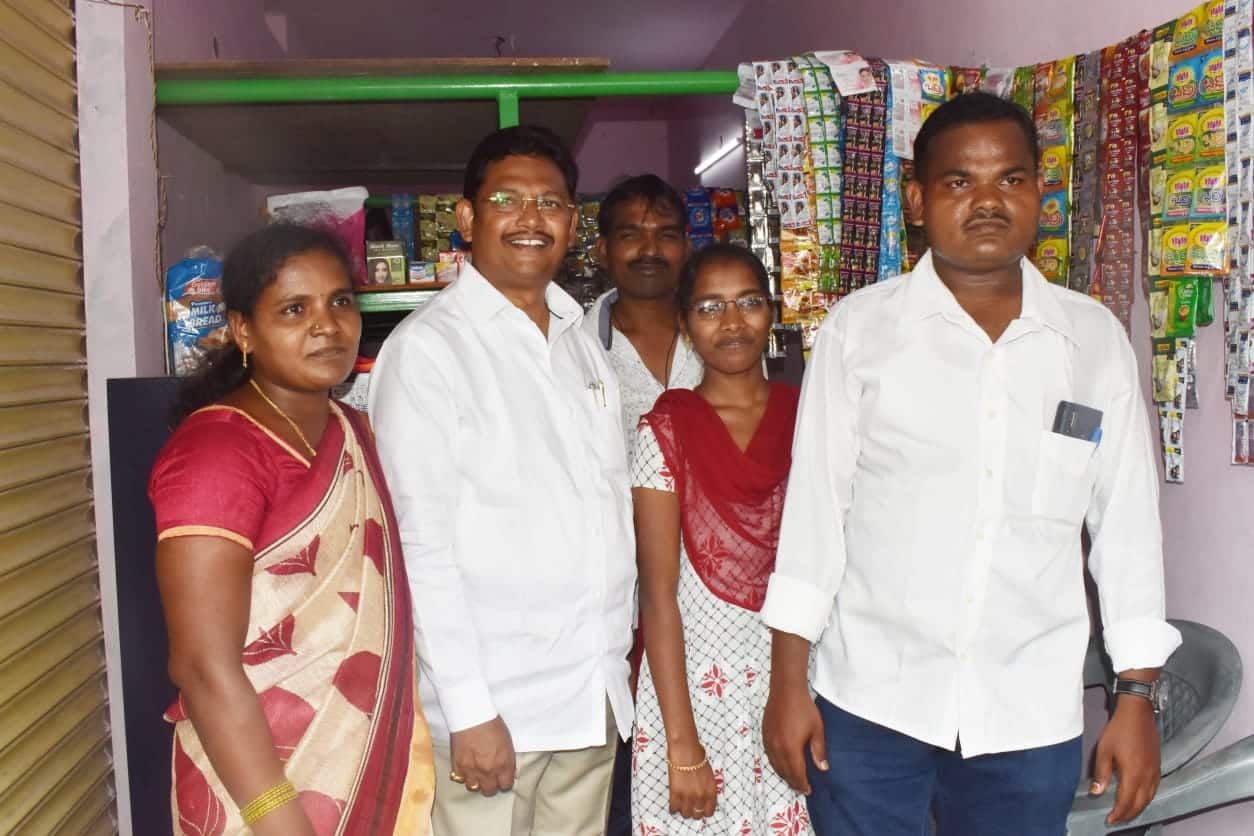 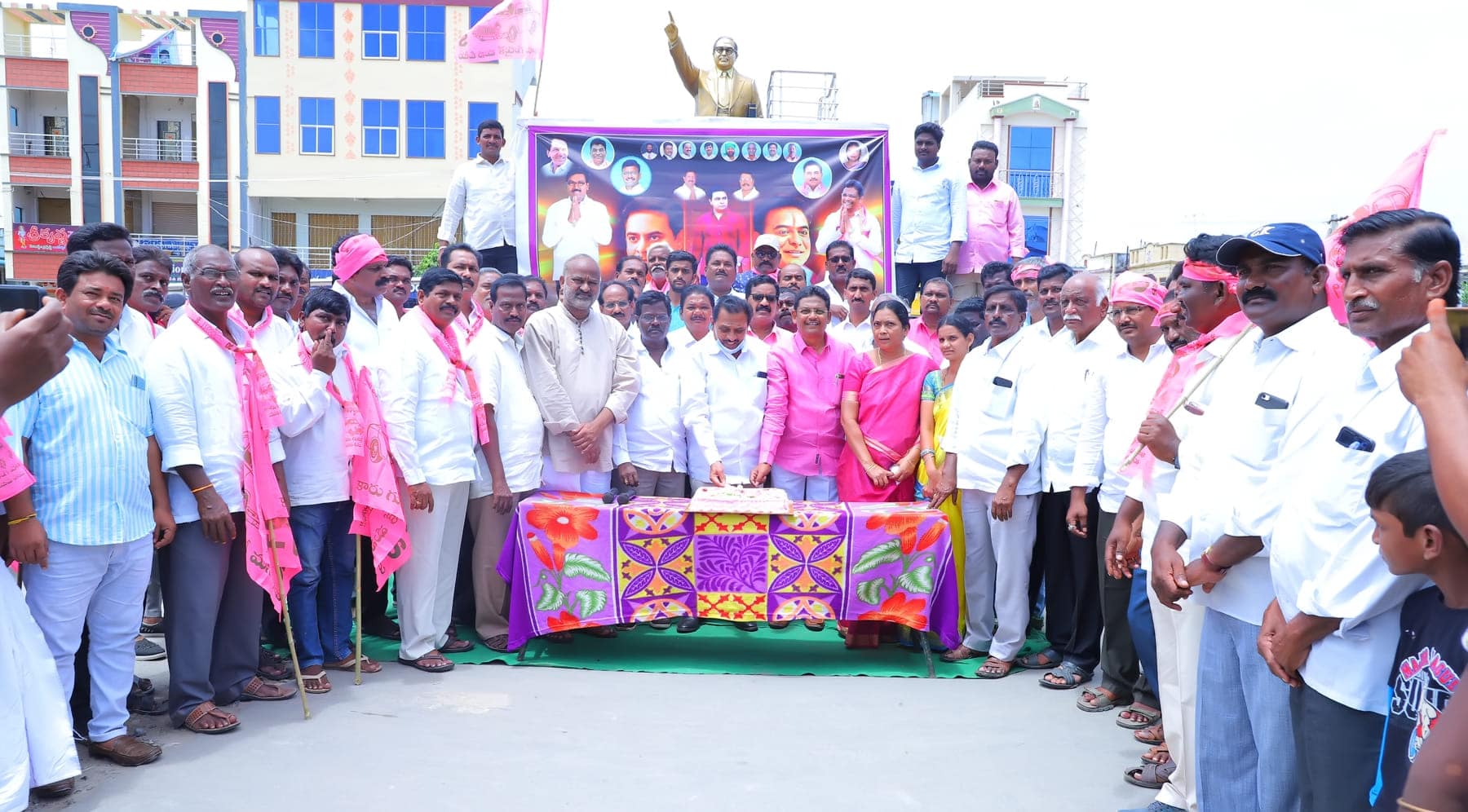 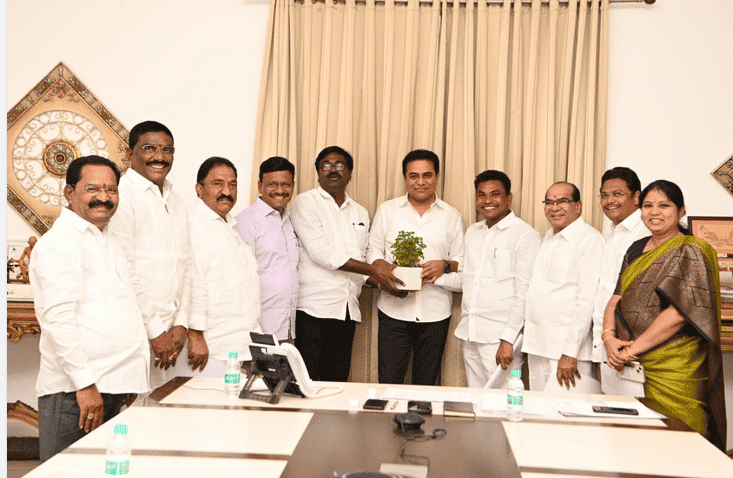 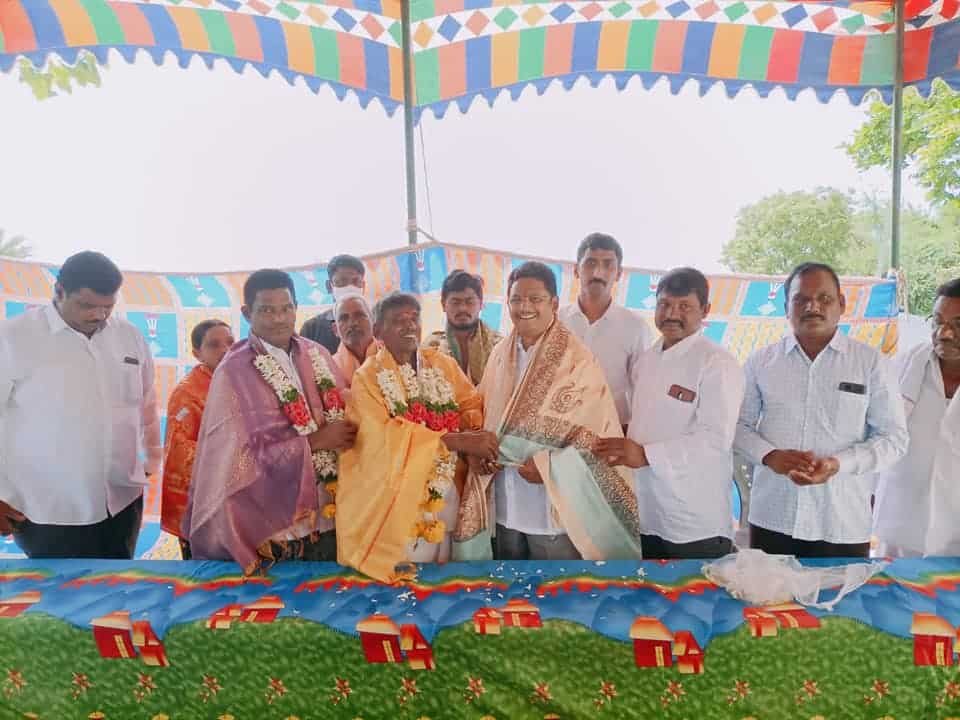 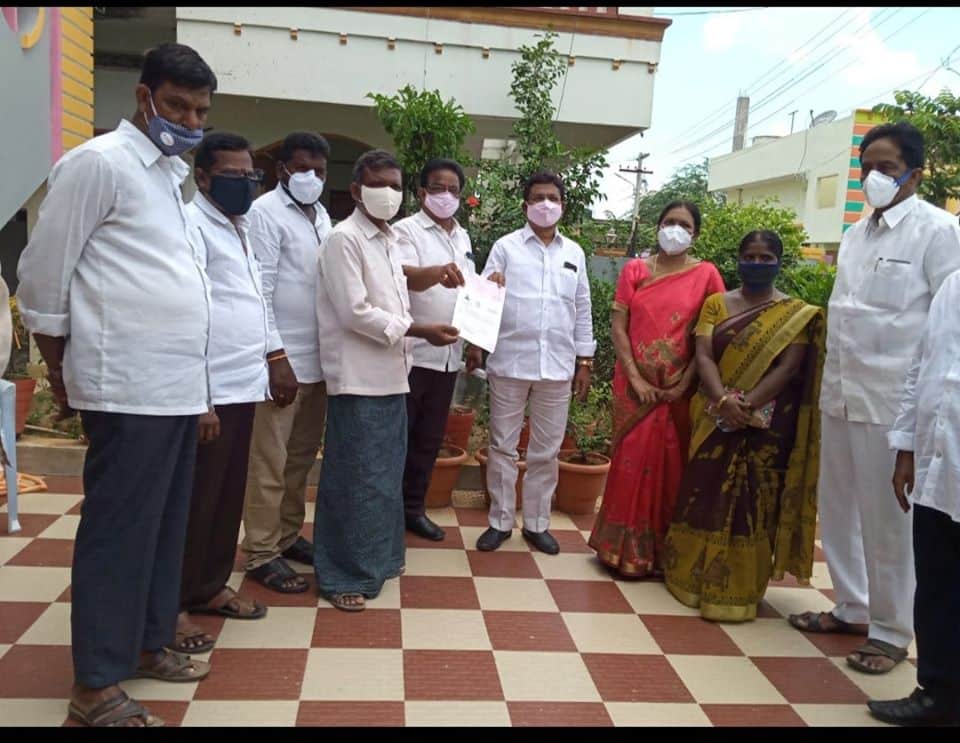 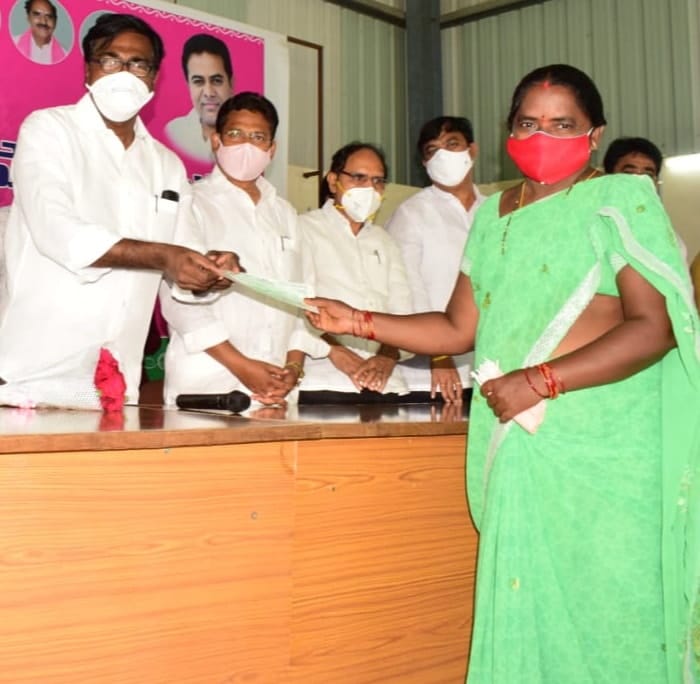 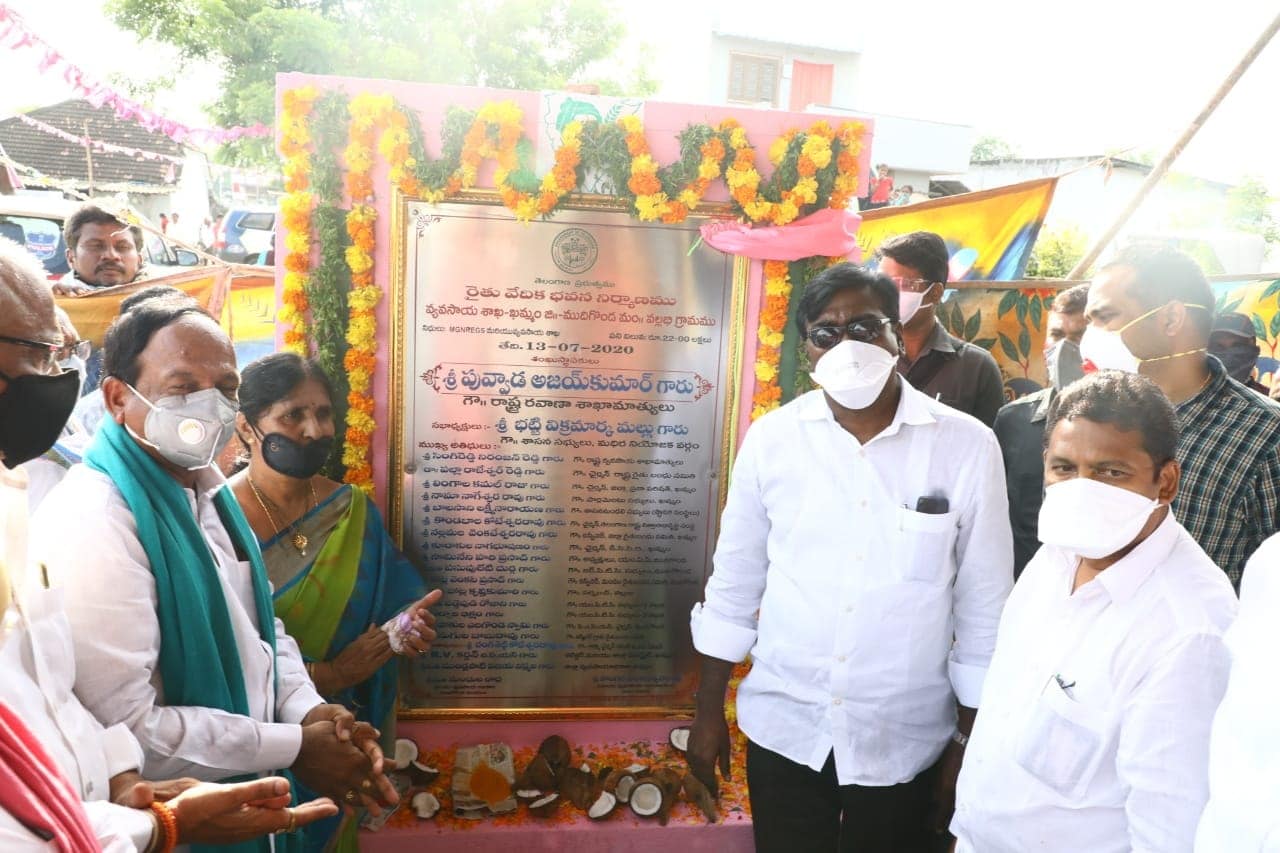 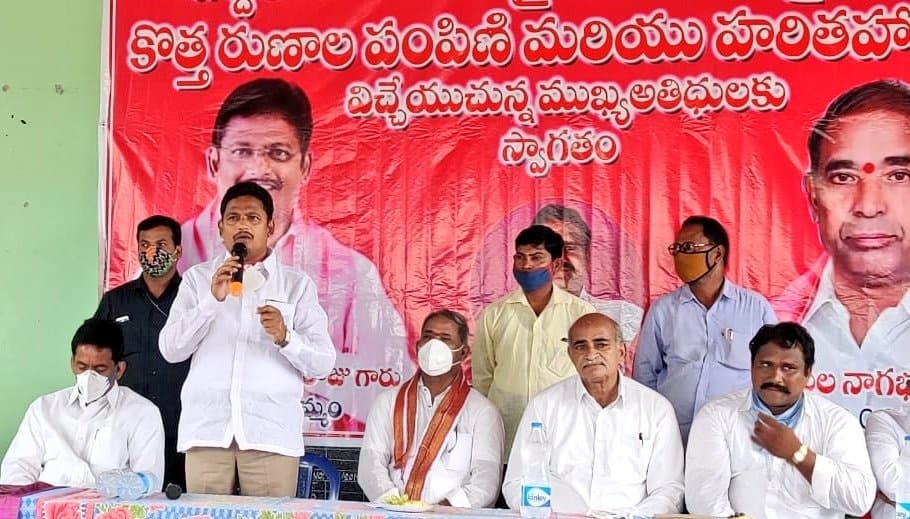 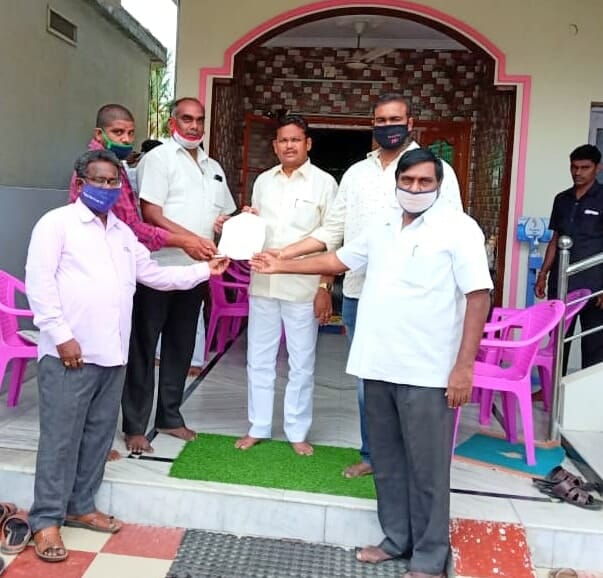 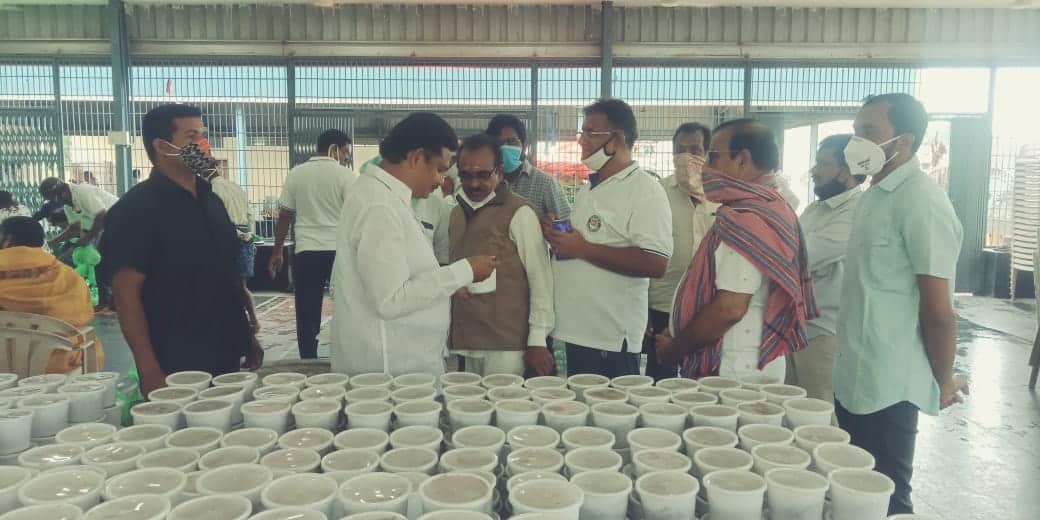 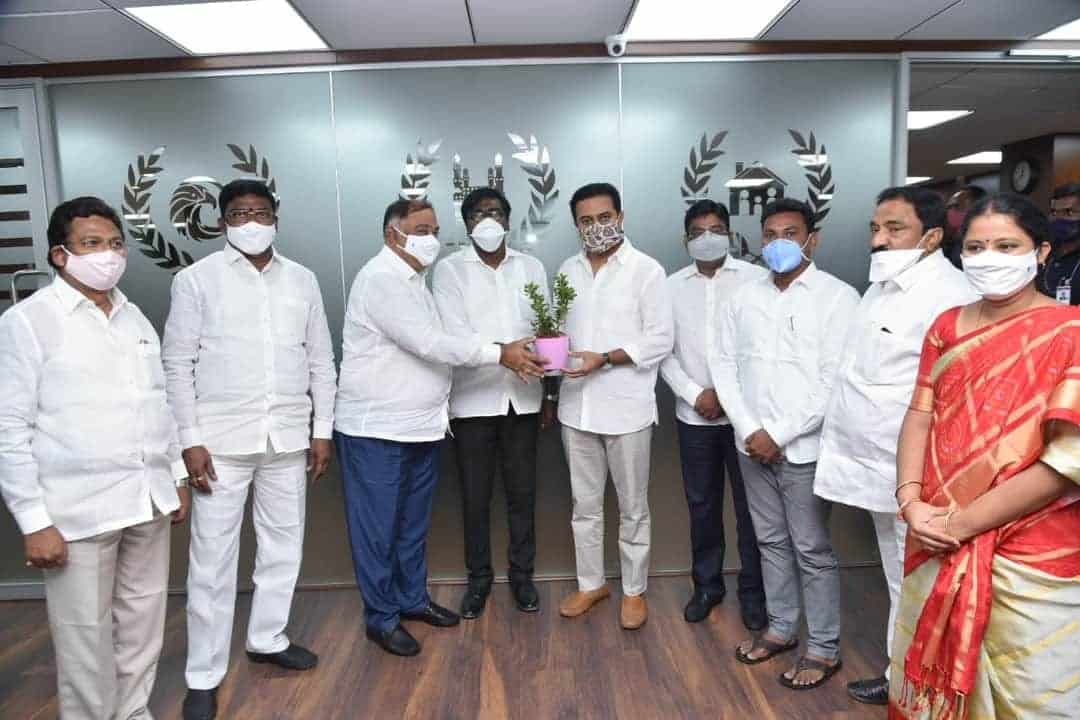 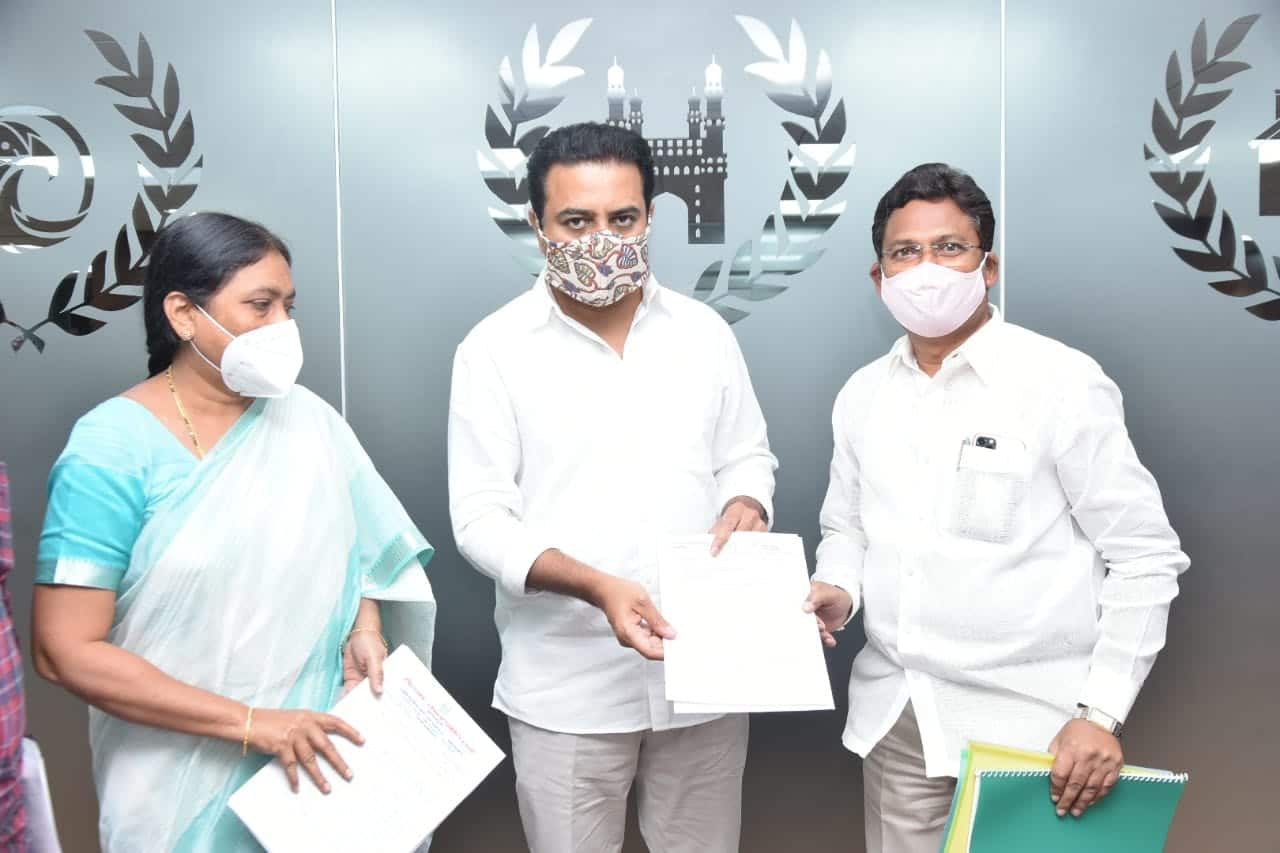 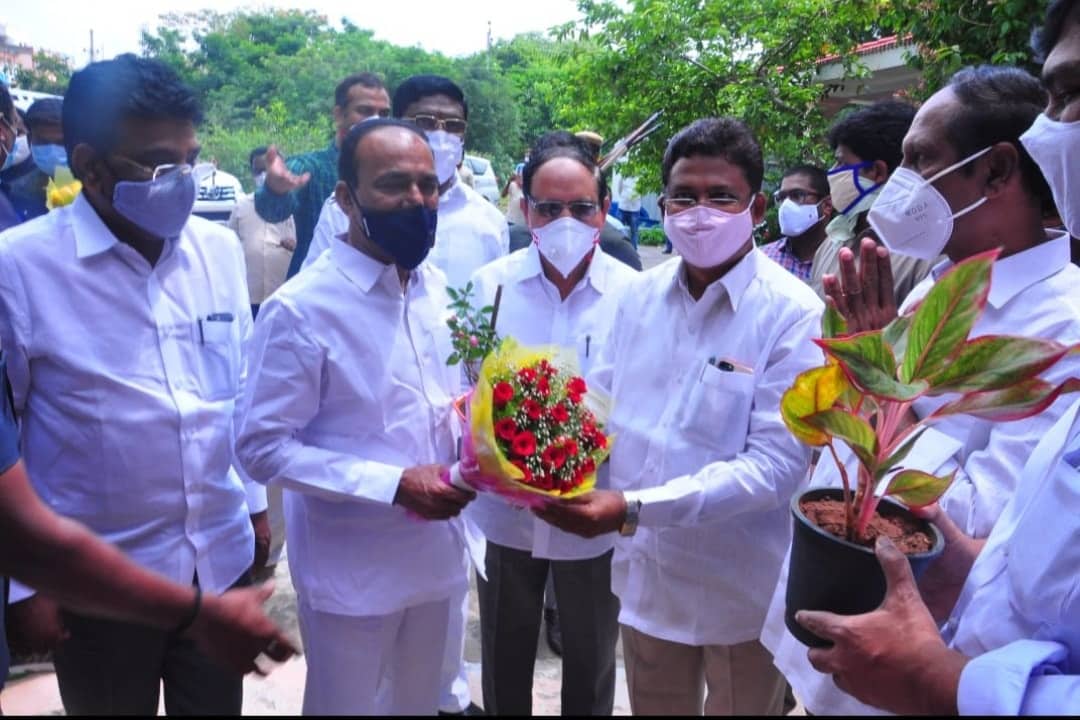 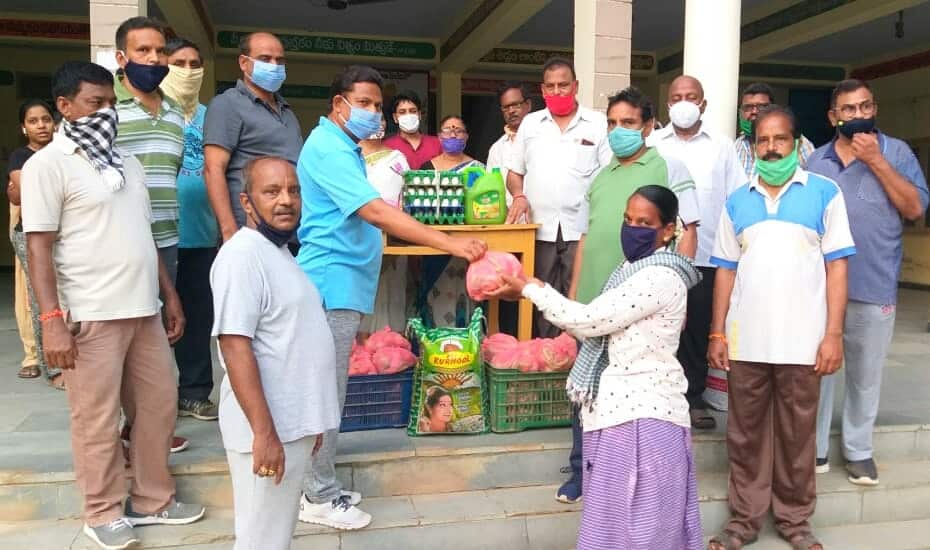 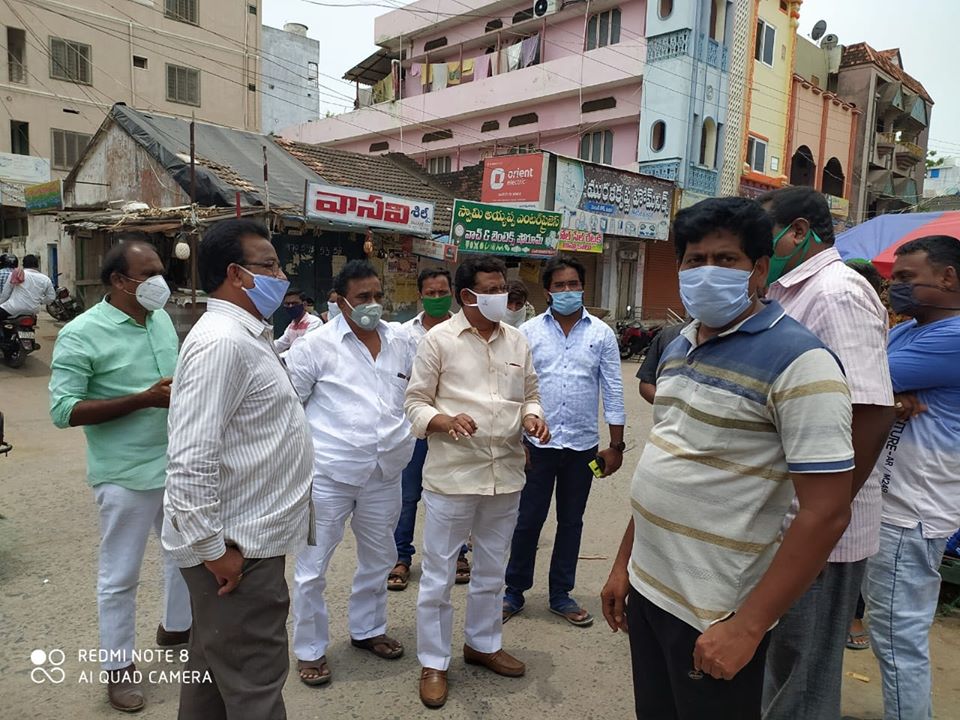 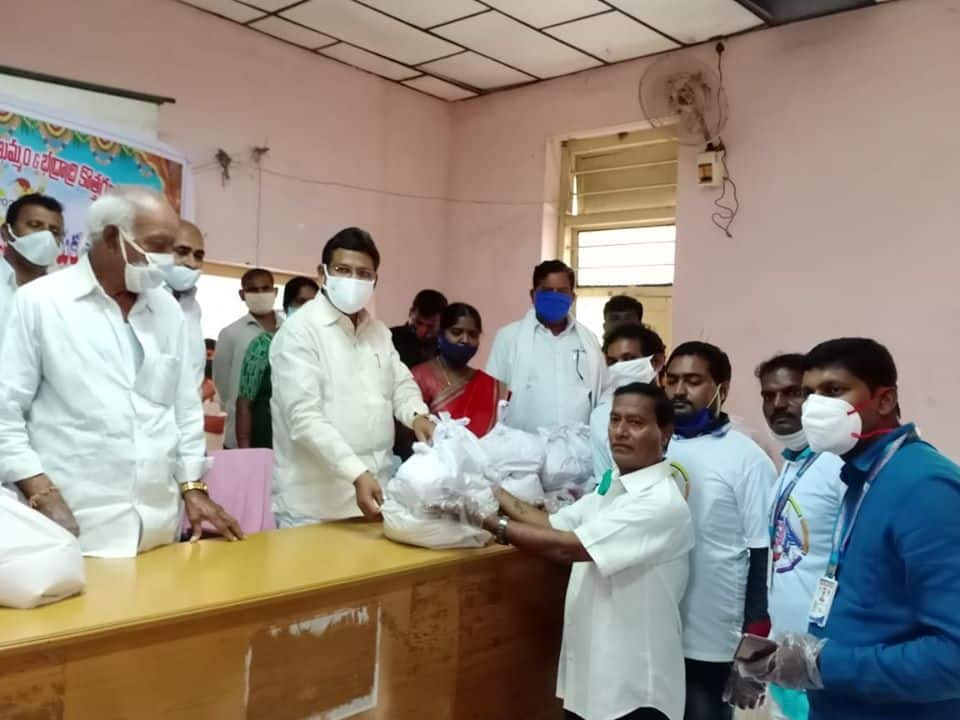 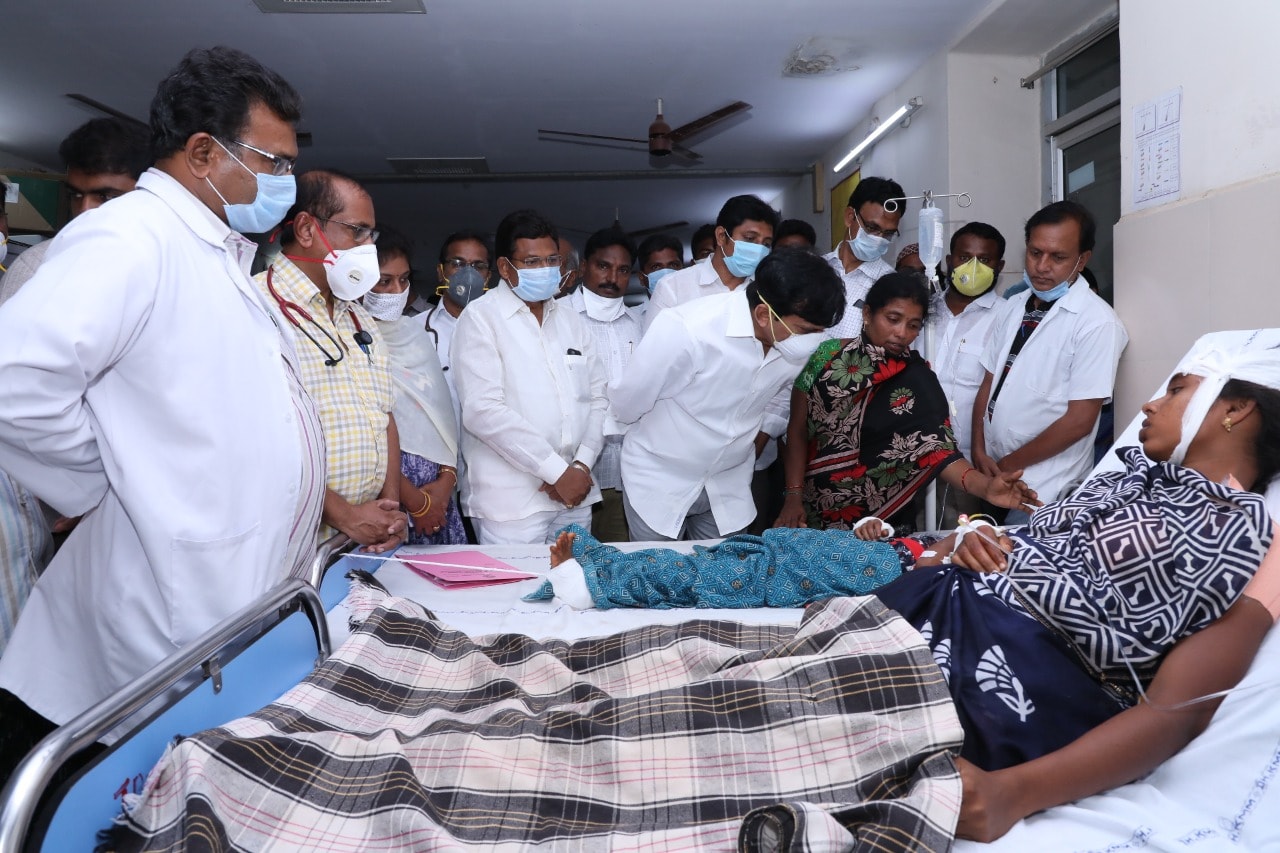 In an effective public administration, leaders must perform their duties willingly and the people must boldly assert their rights!!

Highlighted Events organized by Kamal Raju in his Political Career

ZPTC Kamal Raju has met with TRS officials on some occasions

from Zilla Parishad High School from the Wyra.

from Govt Junior College from Wyra.

from the Satavahana PG centers affiliated to Osmania University, Karimnagar.

of DYFI from Khammam.

of Democratic Youth Federation of India(DYFI) in Khammam.

of CPM from the Wyra Mandal.

of the Working Group Agricultural Labor Union from CPM.

of CPM Party from Madhira Assembly Constituency and Lost.

of CPM Party from Madhira.

Joined in the YSR Congress Party

of YSR Congress Party in Khammam.

from TRS Party in Khammam

of Khammam from TRS Party.

of Khammam from TRS Party.