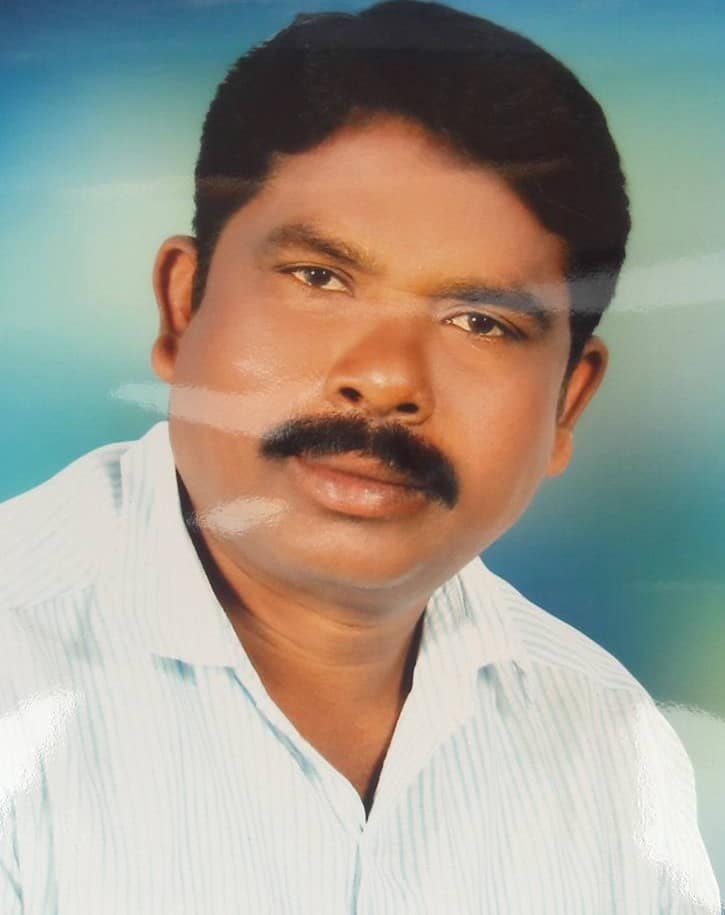 He was born and raised up on 10th April 1973 to Lendugure Arju Mera and Kittubhai in Chinthaguda(k).

In the year 1991, Shyam Rao studied Schooling at ZP High School in Chinthaguda Village and completed Intermediate from Government Junior College at Kagaznagar in 1994.

He Graduated with Degree from Kakathiya University at Kagaznagar in the year 1997.

After the conclusion of education, Shyam Rao worked as the R.T.A Consultant in the Mandal of Kagaznagar in 1997. In 2005 without agreeing to depend on anyone, Shyam started his own real estate business.

In the year 1984 By continuing his professional life, Shyam Rao began his political career by joining the Telugu Desam Party (TDP) and worked as an Active Member for a couple of years.

In 1989, For his Sincerity to the services of the Party, he elected as the District Youth Secretary of Adilabad from TDP and served up to 2008 with the assigned position.

Later on, in 2008, Shyam Rao swapped the Political party from TDP to Praja Rajyam Party(PRP) and worked as an Active Member.

Shyam Rao’s elder brother was given a ticket in the Praja Rajyam Party and contested as an MLA for the Sirpur Constituency, But for some unavoidable reason, they were defeated in the election with only 10,000 votes.

In the year 2009, Shyam Rao switched to Telangana Rashtra Samithi(TRS) from PRP and elected as the Mandal President for Kagaznagar of Komaram Bheem district and served in the same position up to 2014.

As being a part of the TRS Party, Shyam Rao expresses keen interest and performs every activity for the recognition of the respective party all over the state.

For his excellent performance during the process of the activities in the year of 2017, the party appointed him for the reputable position as the State General Secretary of KCR Seva Dalam (Reg.No: 856/2016) resided at Nampally of Hyderabad.

He was involved in many movements to unite the Malis and ST castes. Rasta roko, dharnas, strikes, and initiations were said as part of those movements. During the operation, Shyam Rao was taken into custody by the police.

In recognition of Shyam’s work for the progress of Mali, the Mali Sankshema Sangam(Reg.No:13/1980) has appointed him as the Secretary to carry out his responsibilities and work.

In the year 2021, For his constant hard work for the development of Mali and backward class people, he upgraded his responsibility by accepting the honorable position of State President for Mali Sankshema Sangam to continue his duties and serve people all the way. 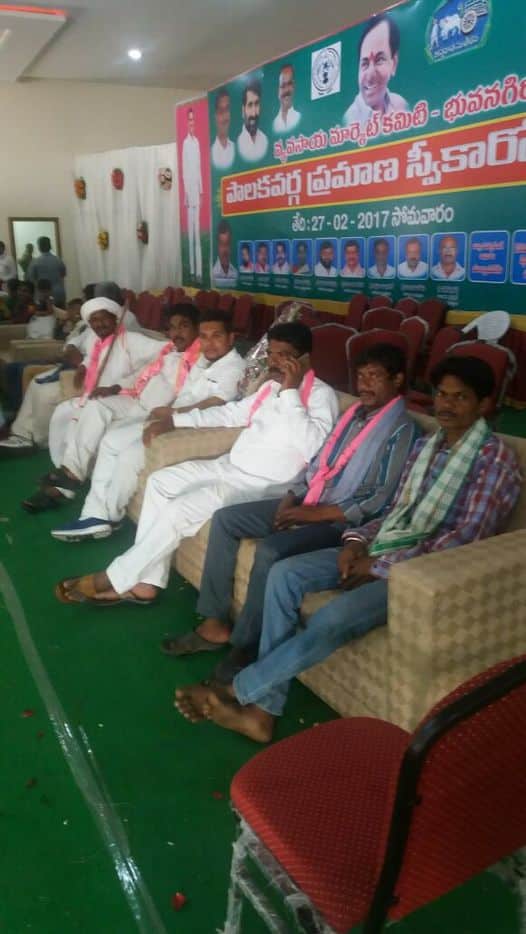 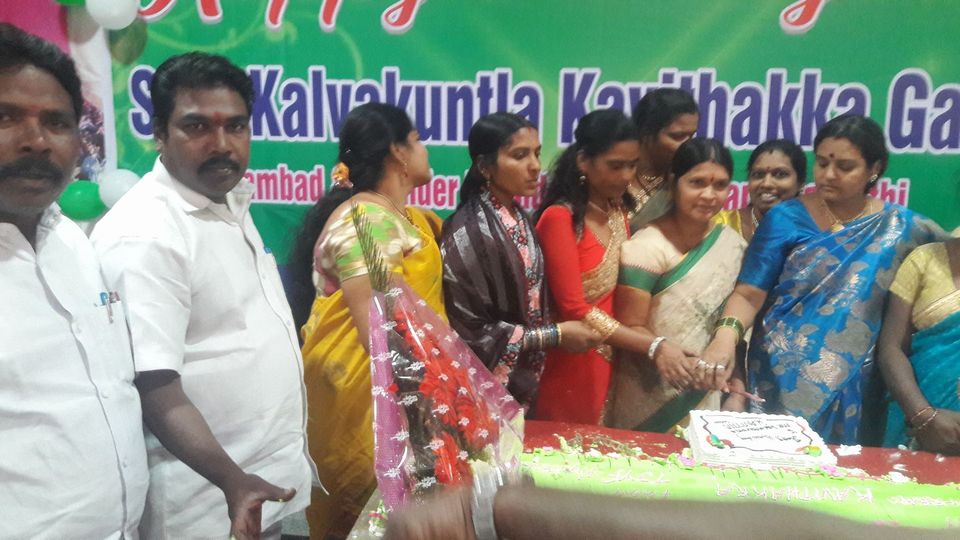 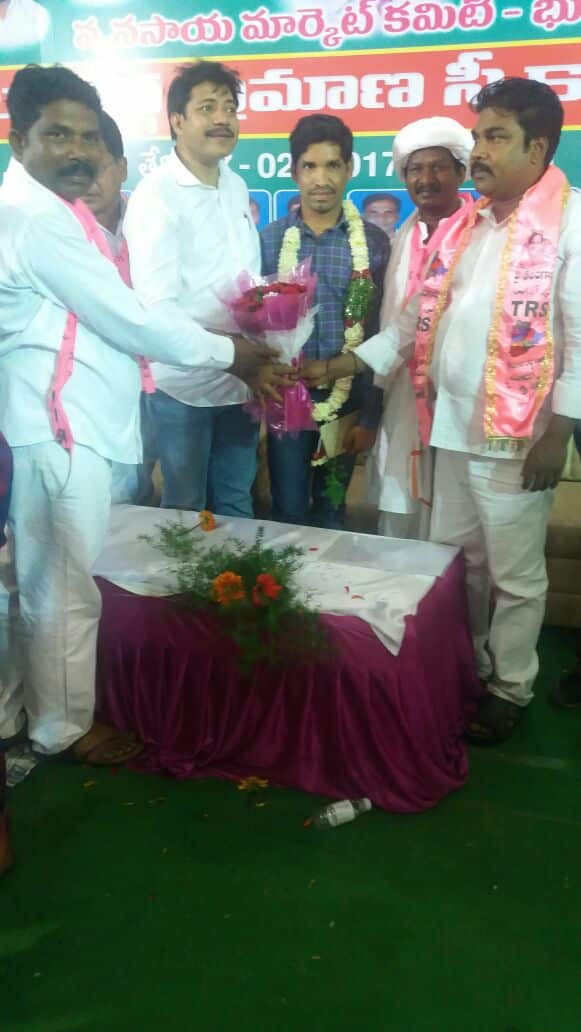 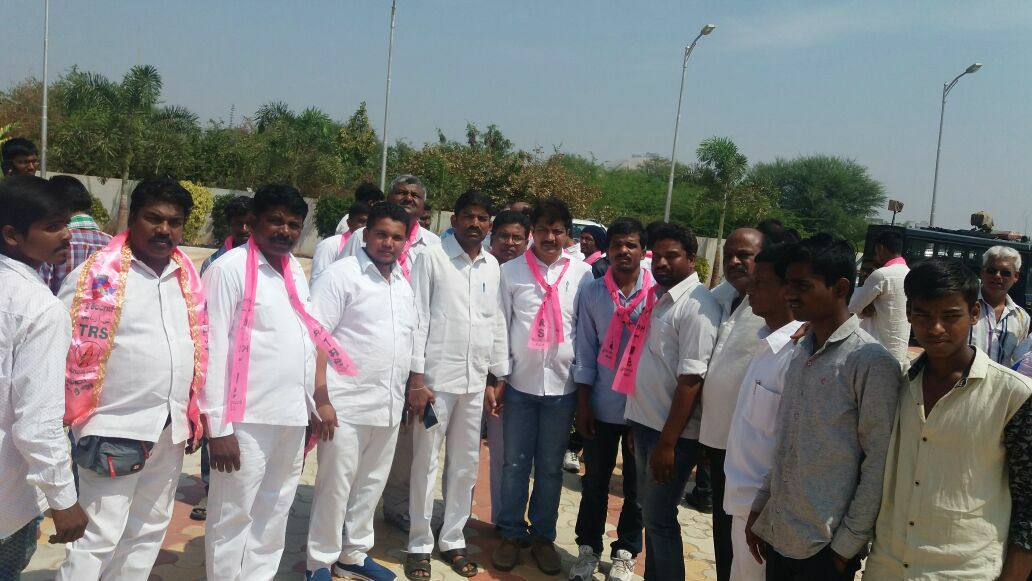 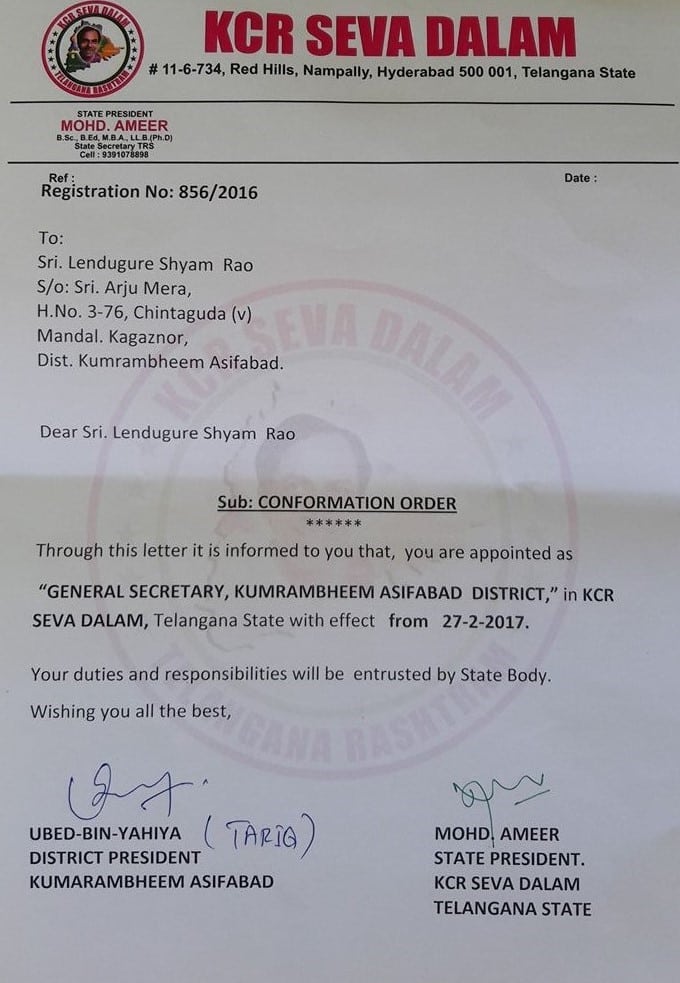 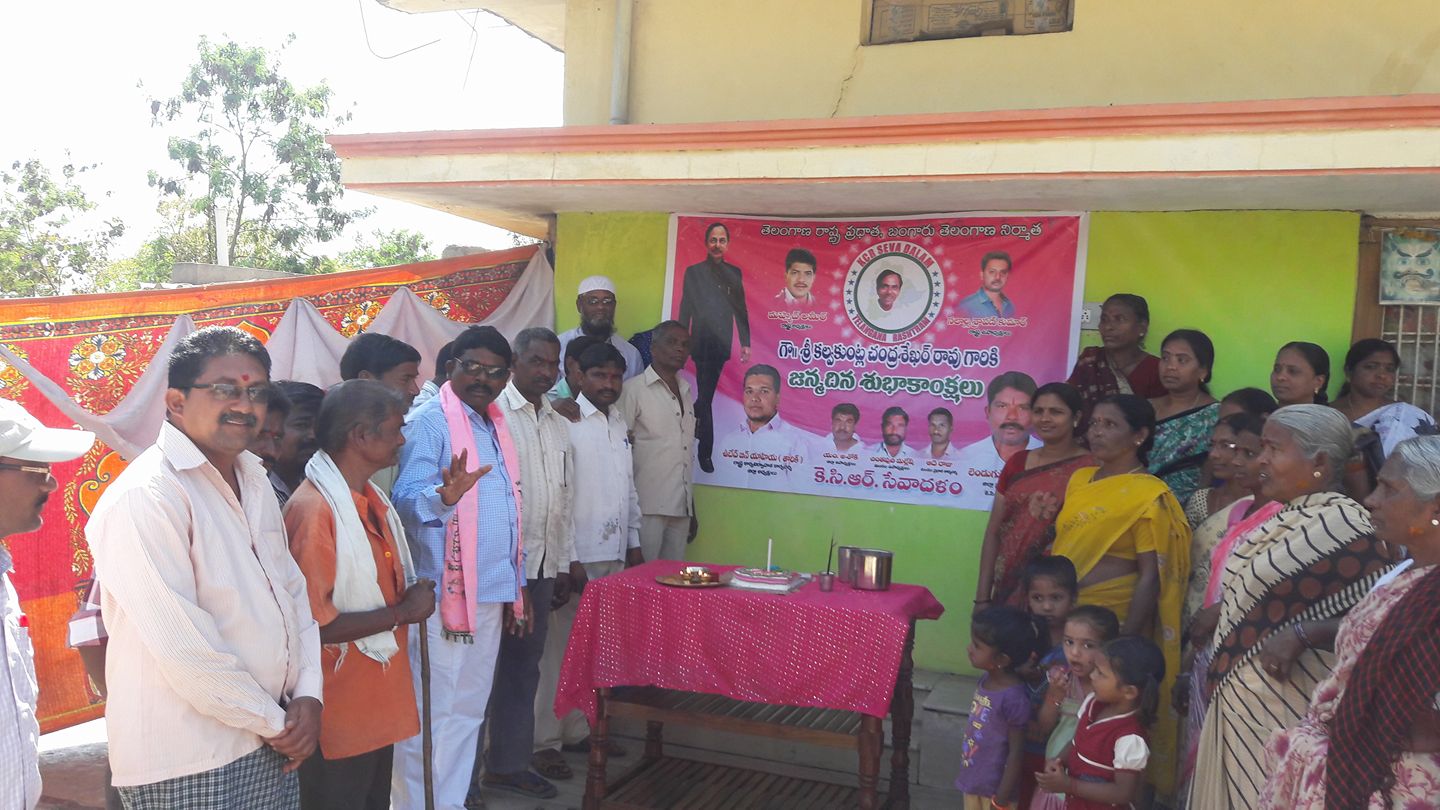 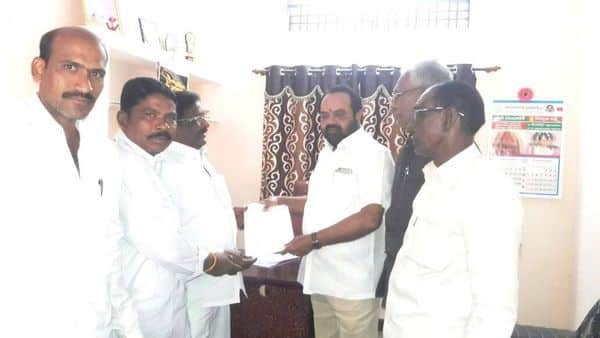 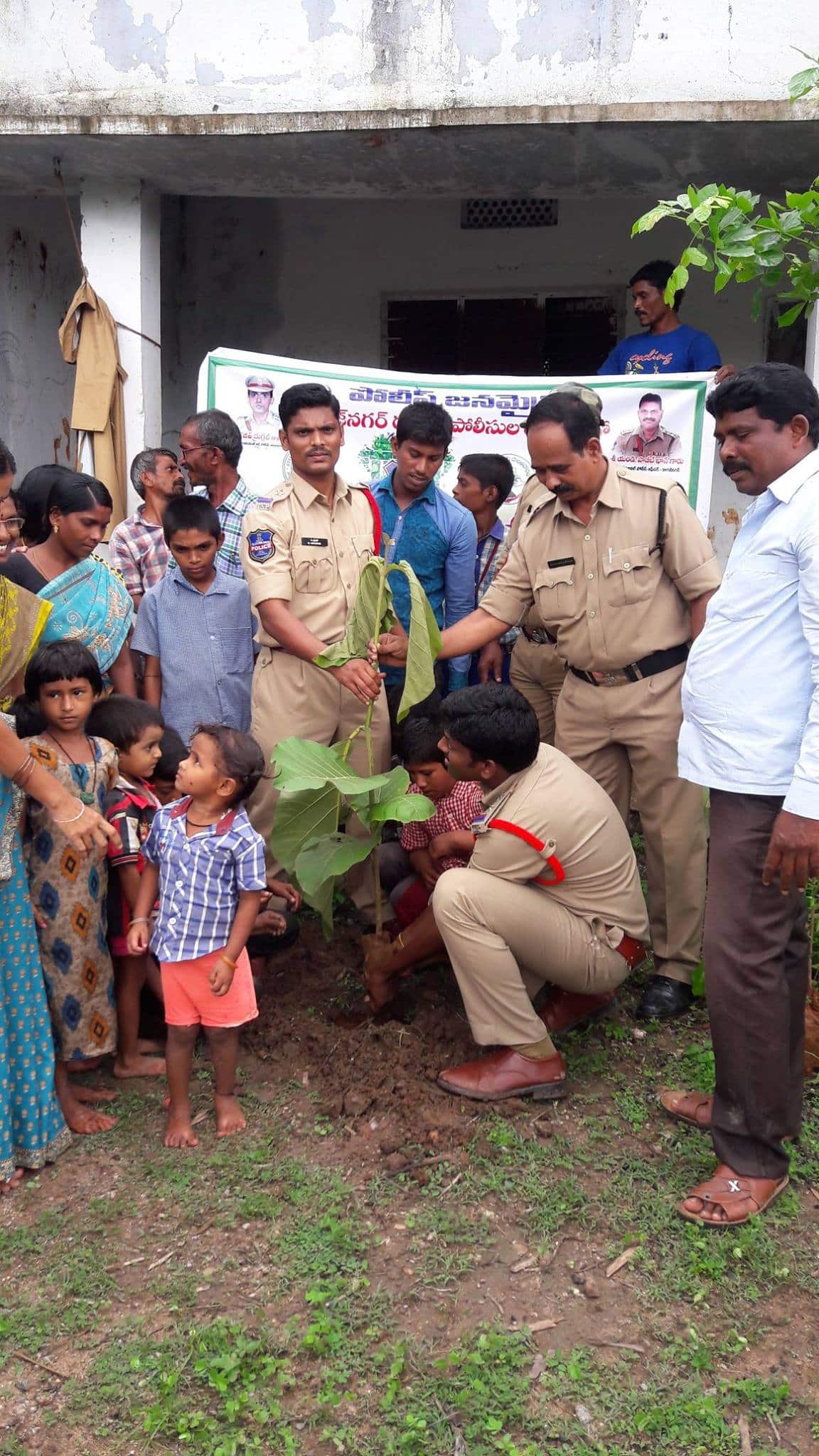