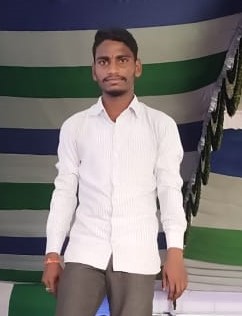 Chandu established LVN Trust in 2005. Through the LVN Trust, Chandu has provided shelter and education to more than 80 orphaned children, provided employment to 150 members. He has financially assisted the orphanage people educated them, also provided basic necessities. He has been organizing medical camps for the poor.

Chandu has been associated with the Student’s Federation of India(SFI) since 2013. He was a member of SFI. In 2015, He officially entered into Active Politics with the Yuvajana Shramika Rythu Congress Party(YSRCP). By contributing to each activity Chandu rose to a famous public leader in a short period of time. He has participated in dharnas, movements for Special Status. He took part in Samaikyandhra Movement.

He was appointed and served as Youth Leader of Machavaram from the YSRCP. He fought all over the student’s problems on behalf of SFI.

Chandu’s effort during the Pandemic:

-As a responsible leader Chandu gave his contribution even during the covid time.

-He provided PPT kits for the doctors who have served a lot during the pandemic. He provided all kinds of facilities to pregnant woman.

-Chandu put his effort to serve people even during the covid second wave. 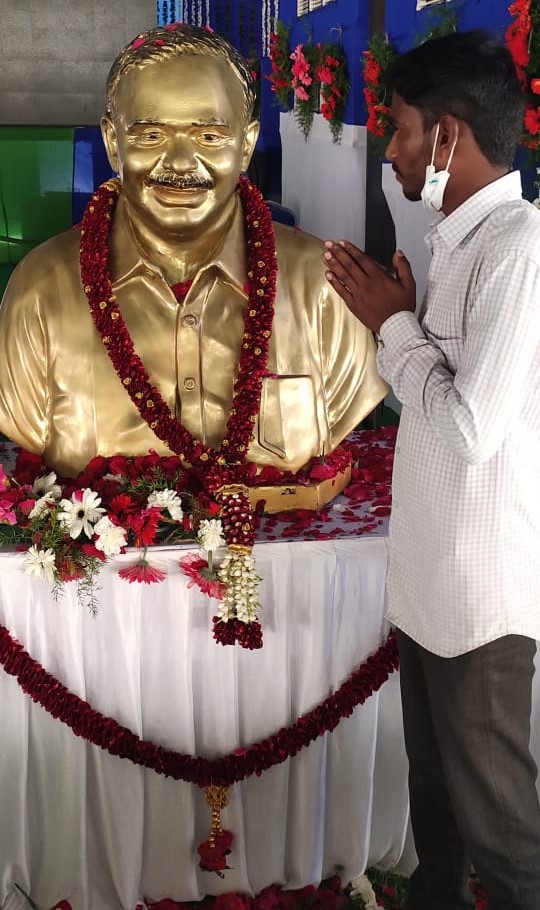 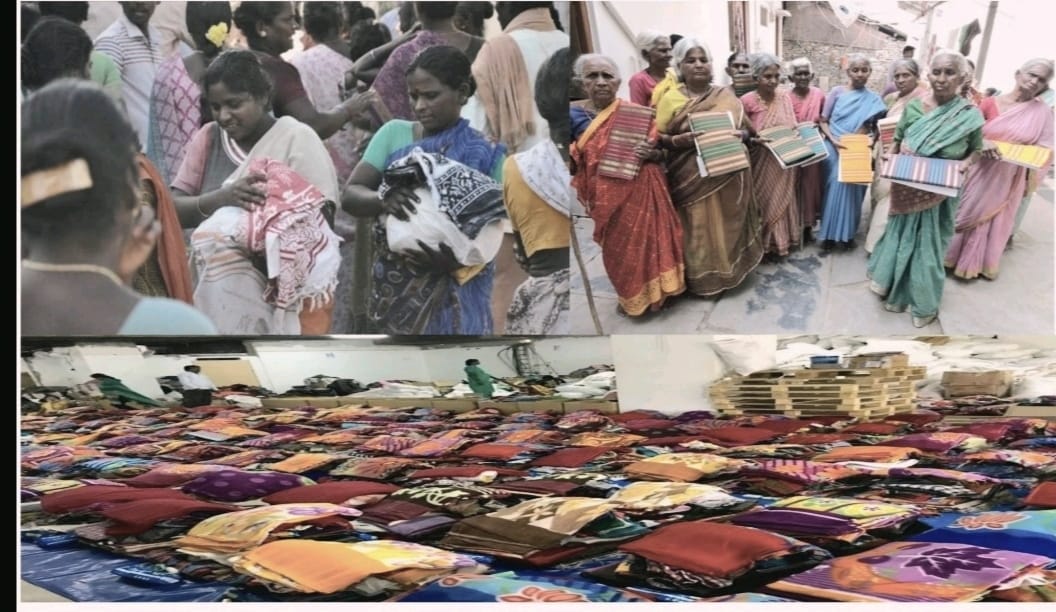 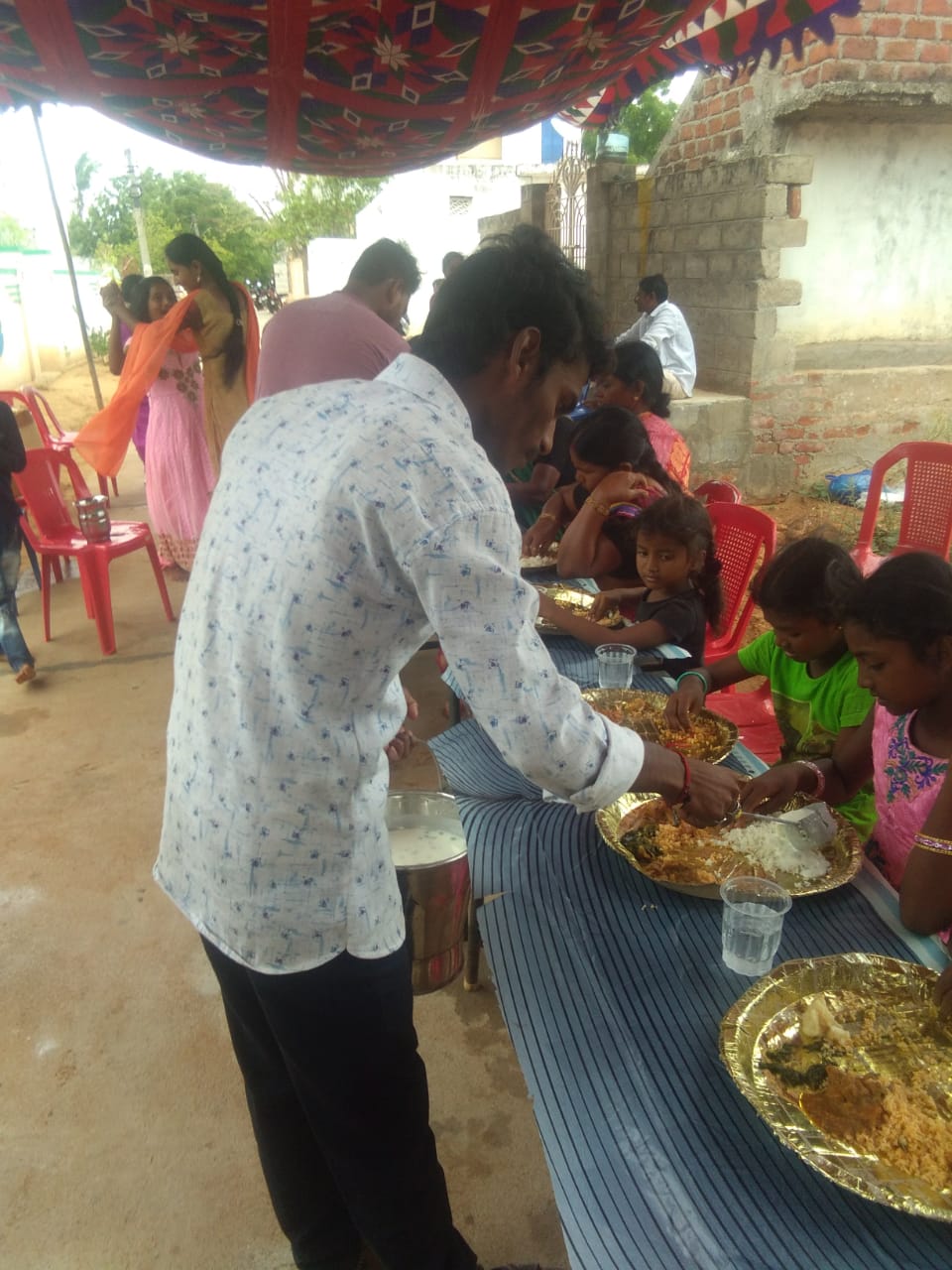 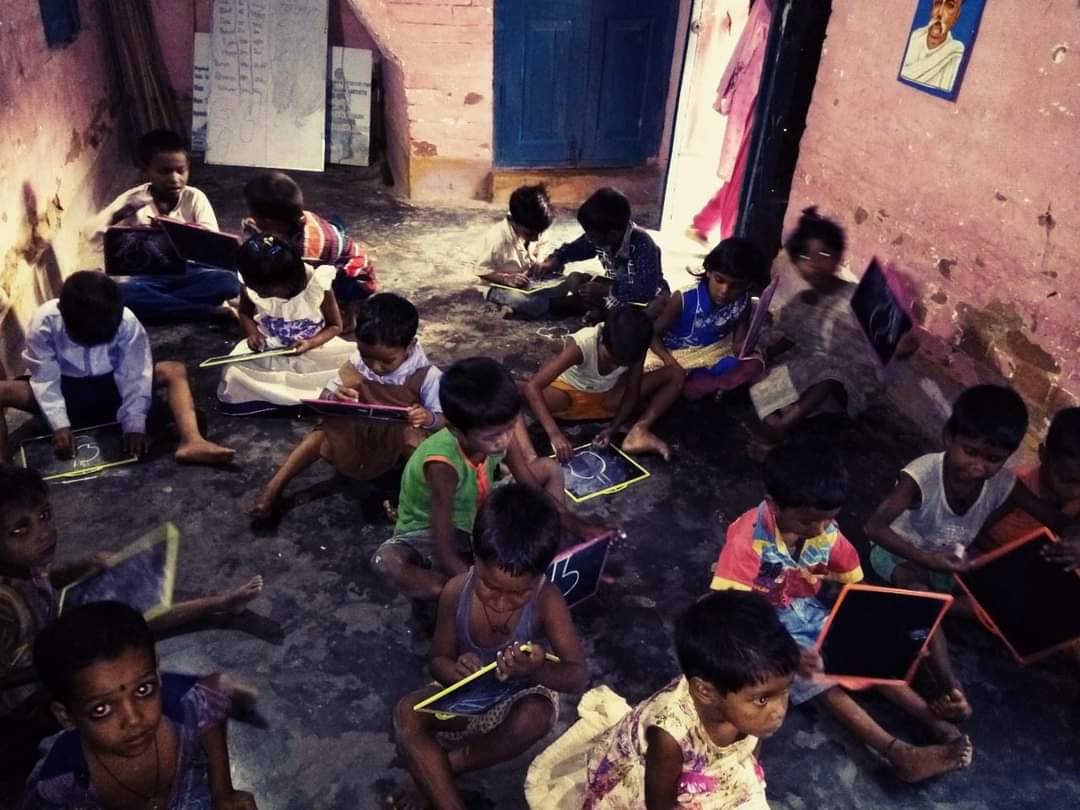 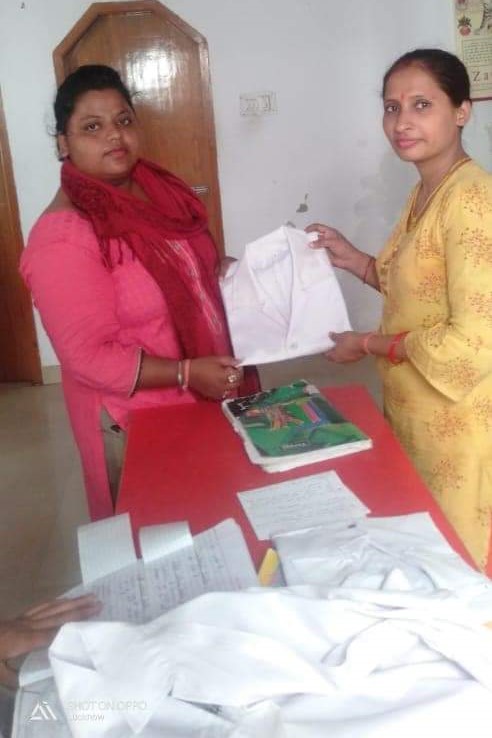 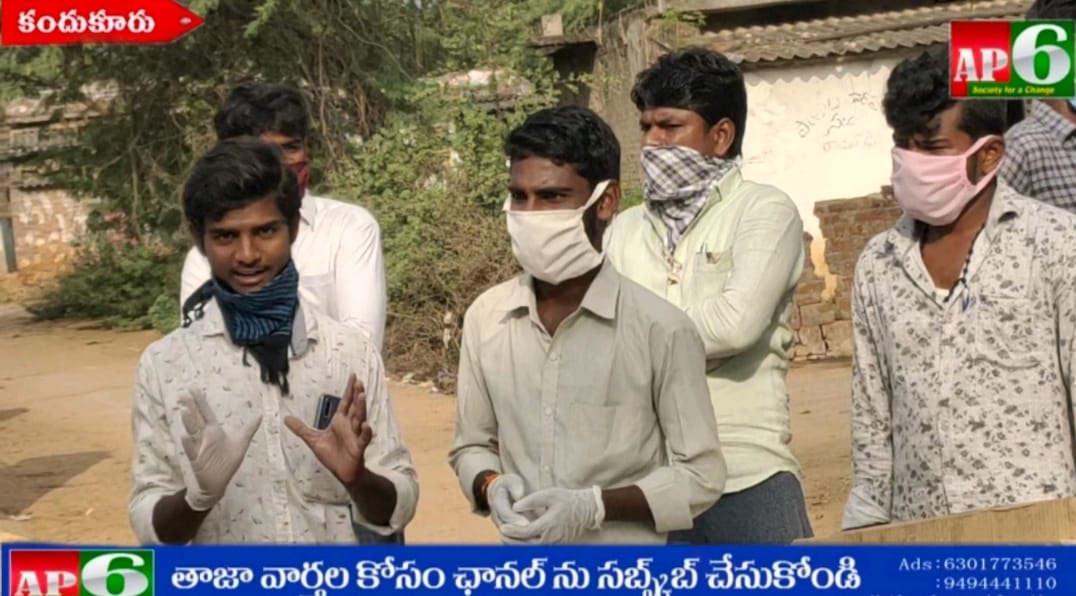 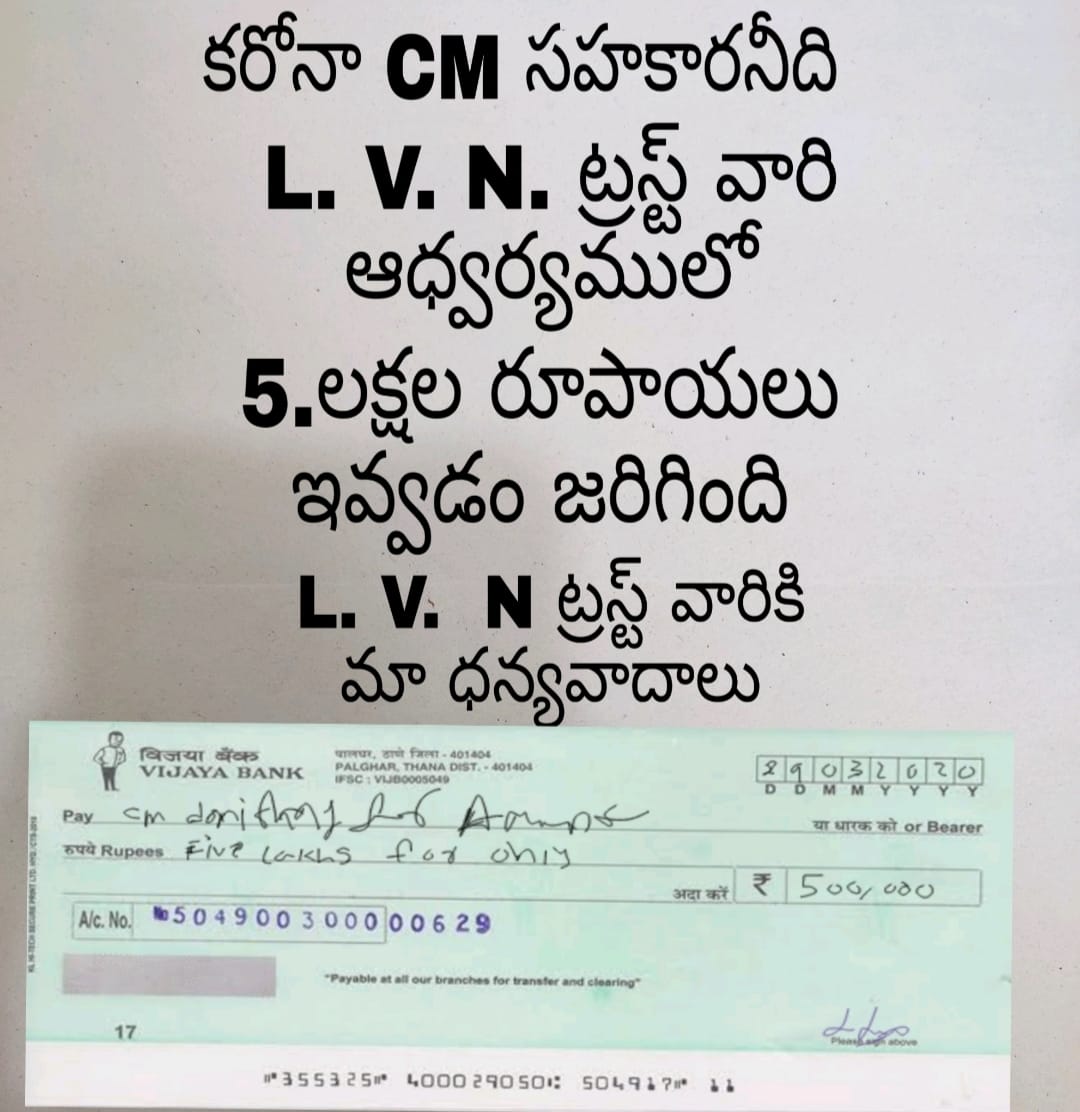 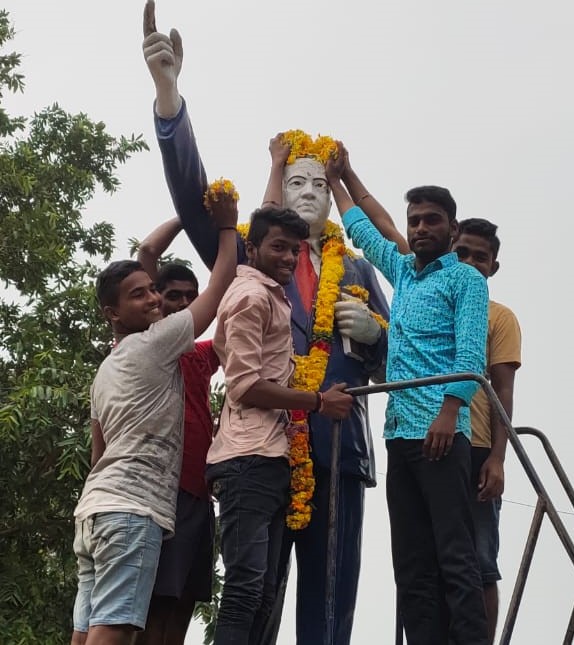 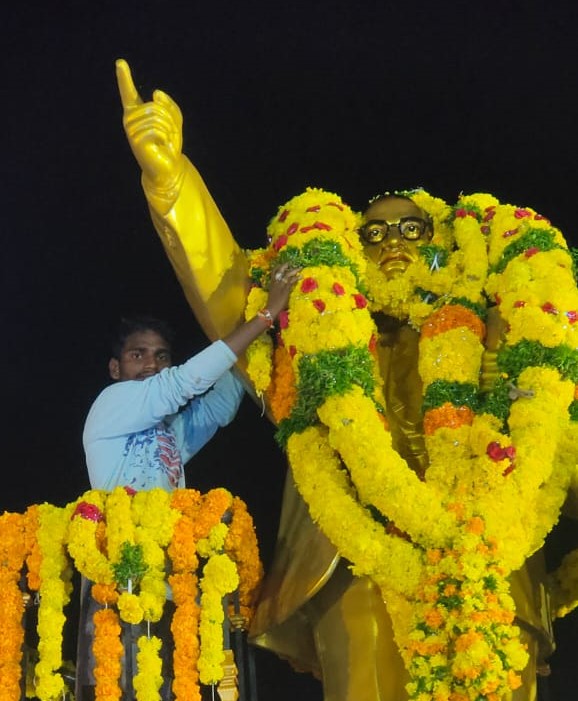 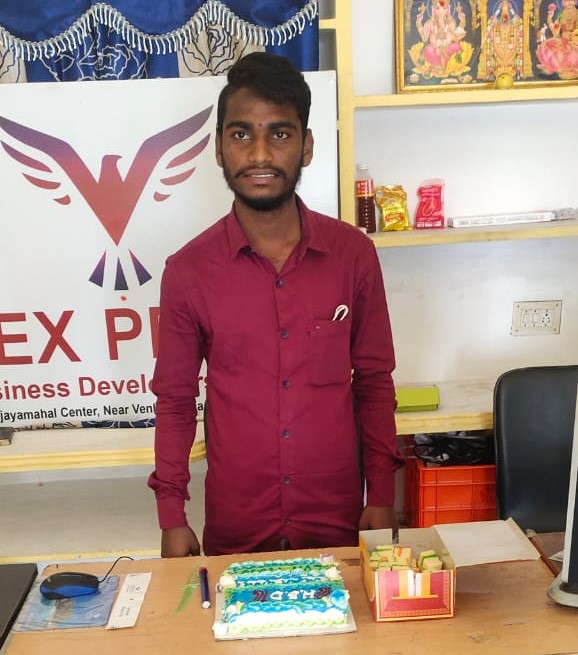 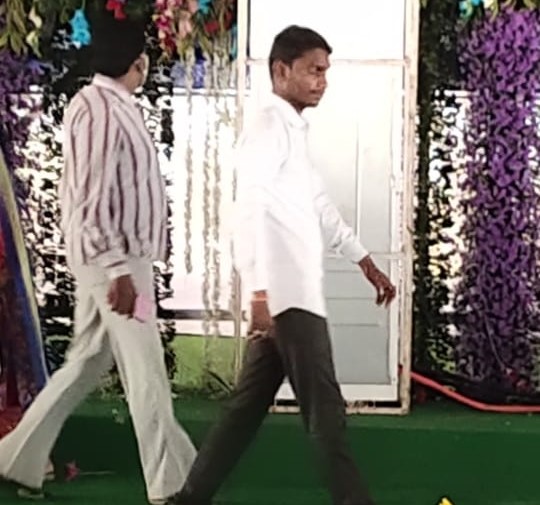 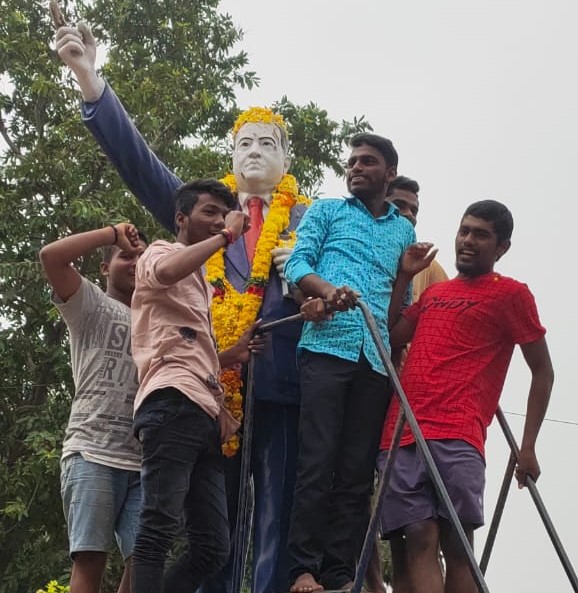 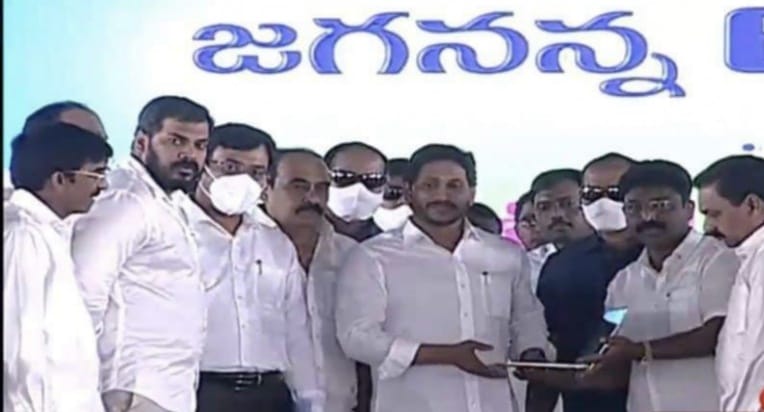