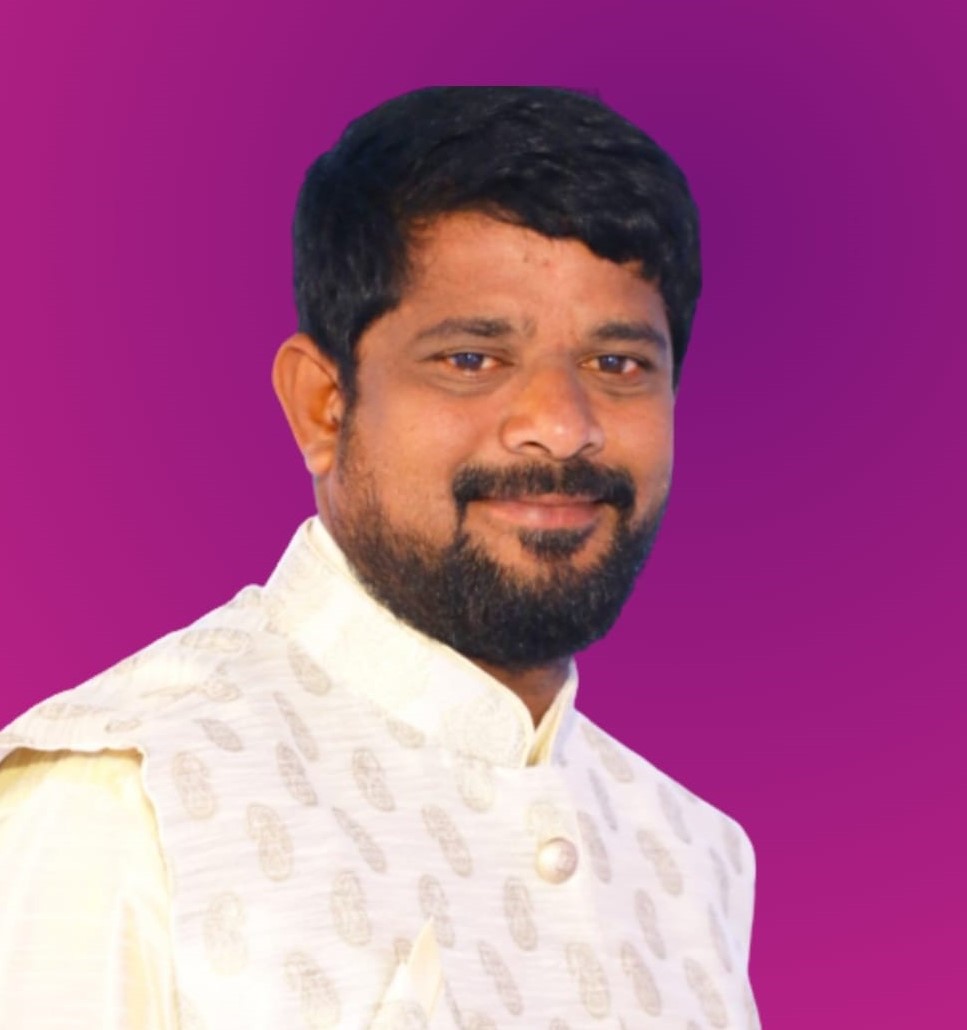 Lavudiya Veeralal Chouhan is an Indian politician and current Senior Leader from the TRS Political Party in the respective state of Telangana.

On the 10th of May 1981, Veeralal Chouhan was born in Ramagundam village of Peddapalli District in the state of Telangana to the couple Mr. Shiva Lal & Mrs. Malikamma.

In the year 1994, he received his higher board of education from ZP High School resided at Ramagundam. Further, in 1995, he acquired ITI (Industrial Training Institute) from Kakatiya University located at Warangal.

He commenced his political career by joining the PDSU (Progressive Democratic Students Union) and served as a Member without heeding the trust placed on him in addition to his primary responsibility, he is addressing the problems faced by the people.

After governing the people in the respective party, in the year 2002 Veeralal Chouhan had debuted his political party into Telangana Rashtra Samithi (TRS) founded by Kalvakuntla Chandrashekhar Rao who is the Indian politician serving as the first and current Chief Minister of Telangana.

From the date of joining, he has been working incredibly as a TRS Party Activist worked hard for the welfare of the people, constantly striving for the development of the society, and has rendered desperate services to society.

His unwavering commitment and genuine determination earned him the post of TRS Senior Leader from Ramagundam where he has contributed immensely.

Performed a Range of Political Activities shortly after joining in the Party:

Veeralal With an Indian Politicians 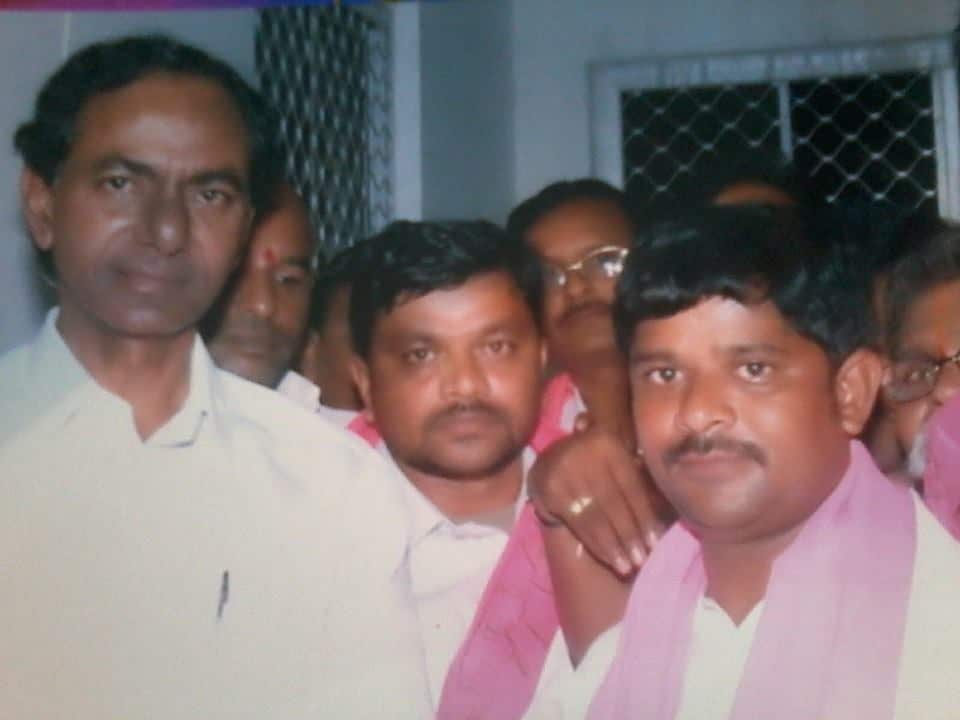 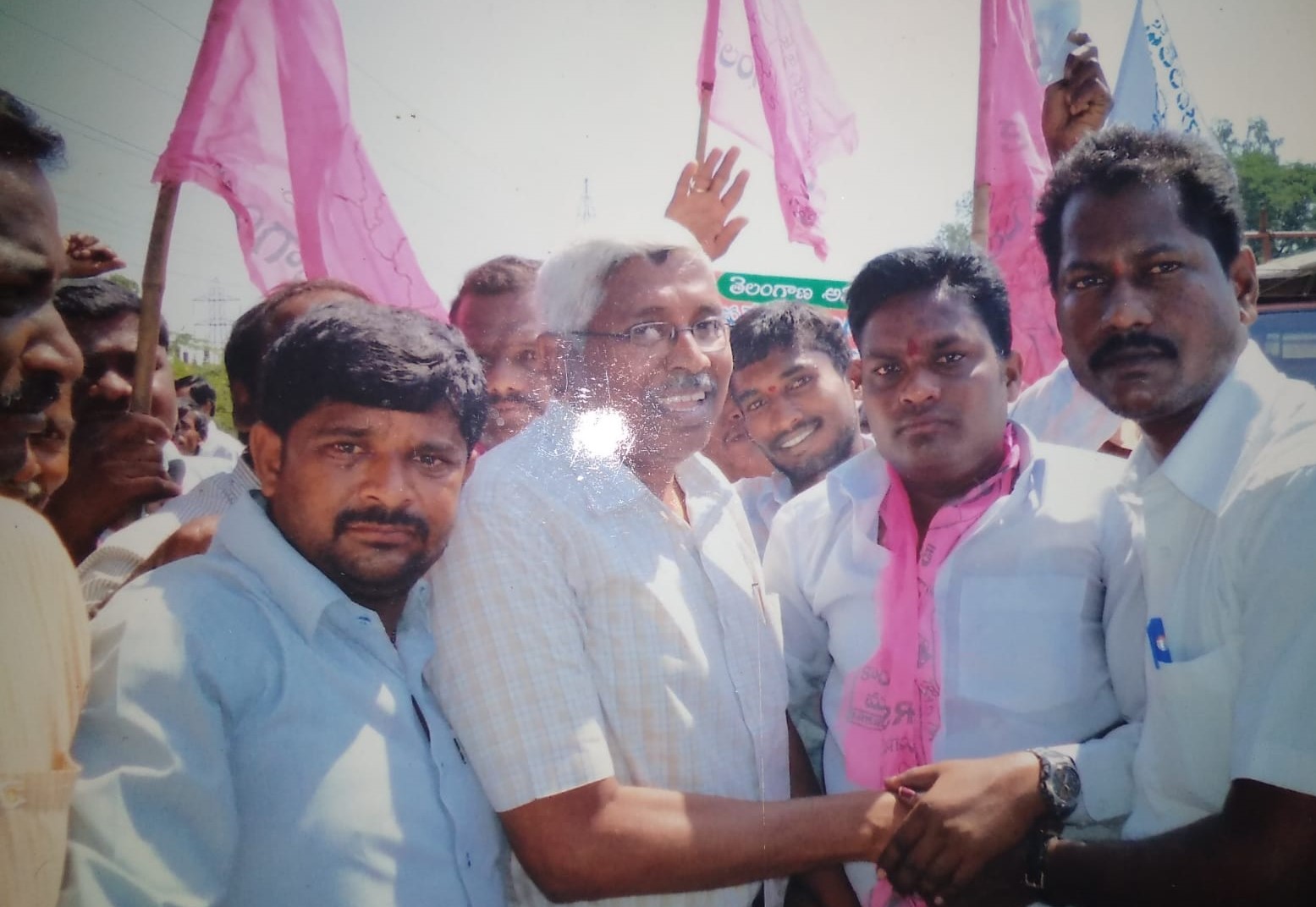 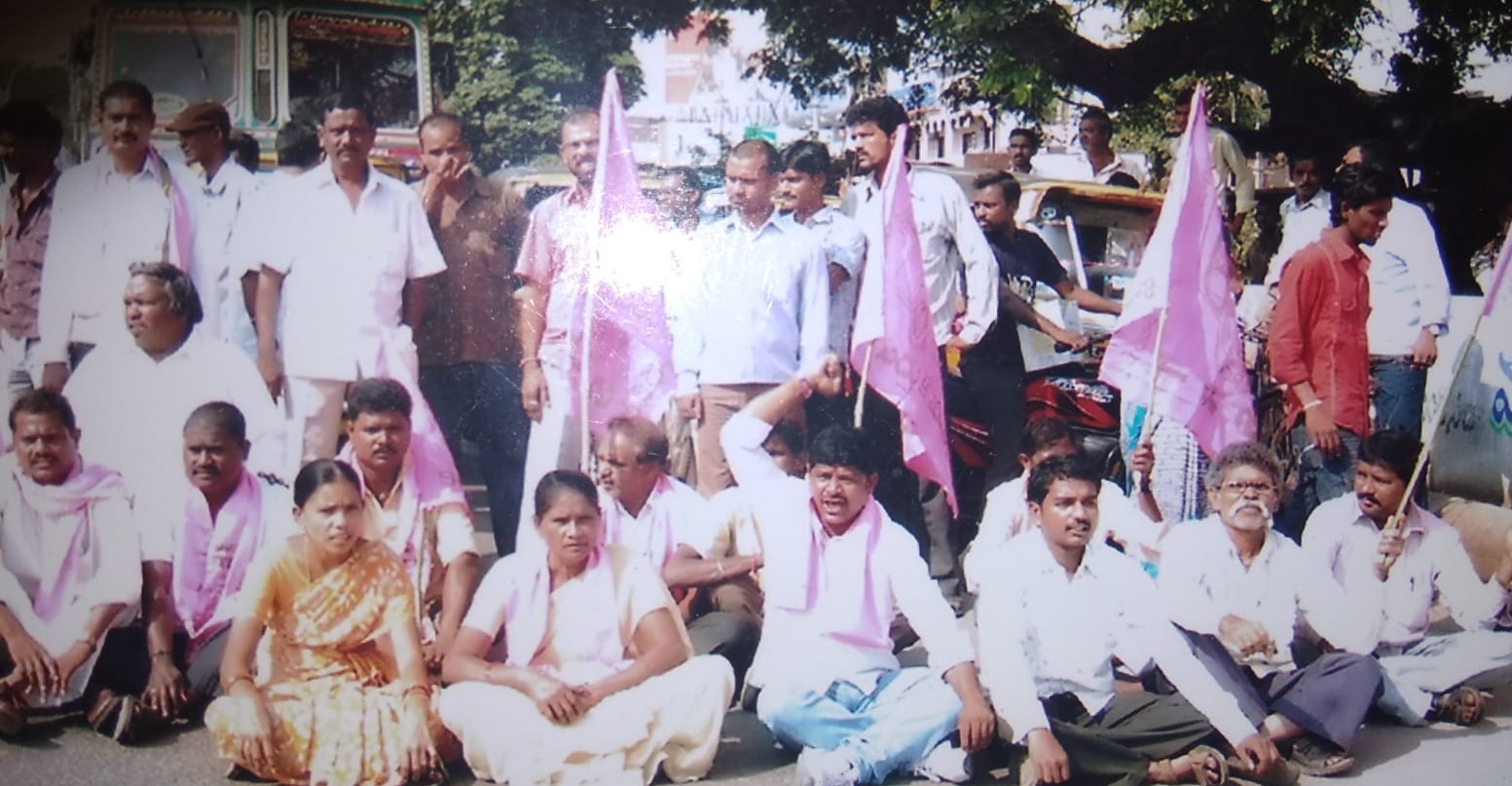 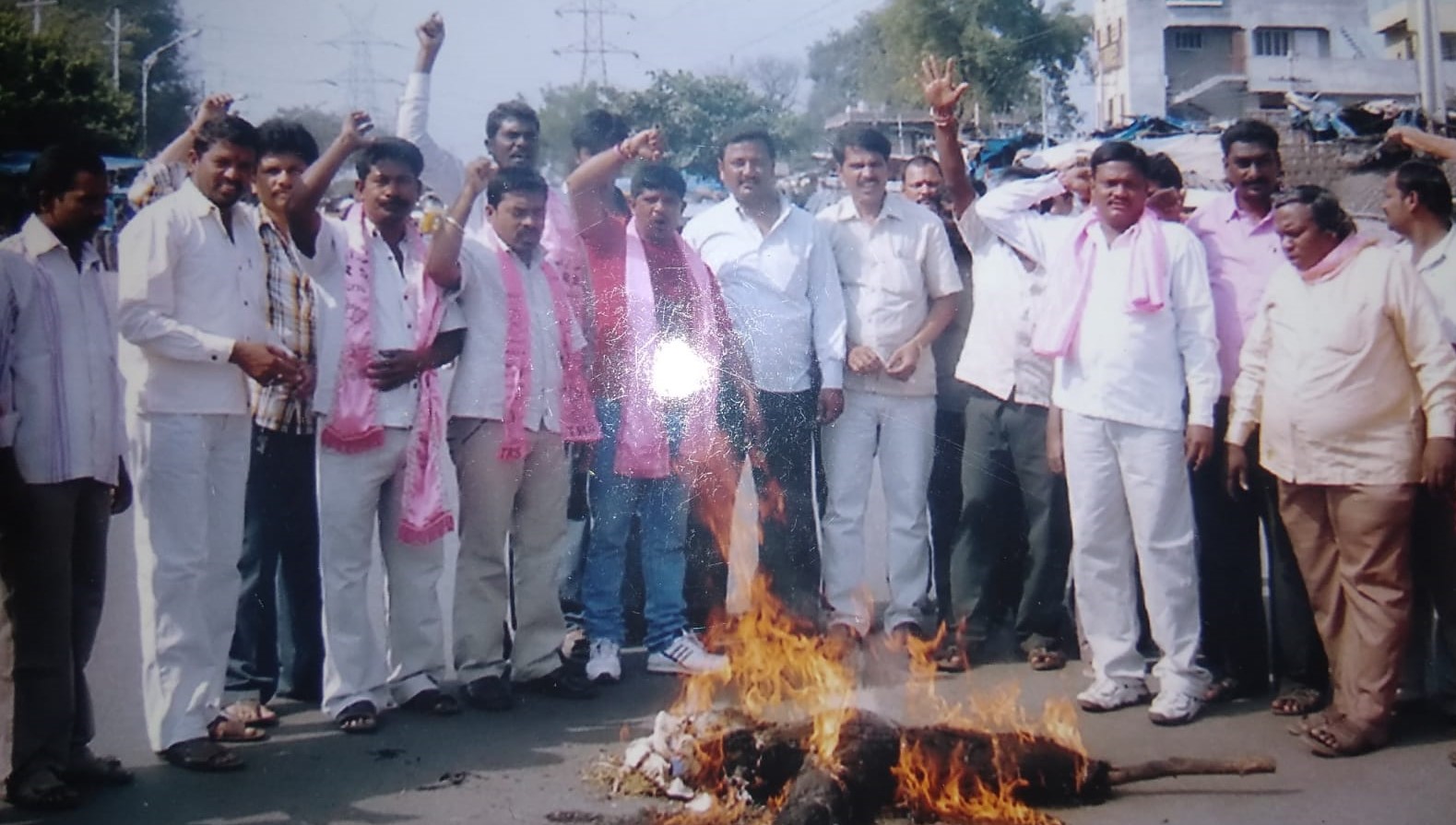 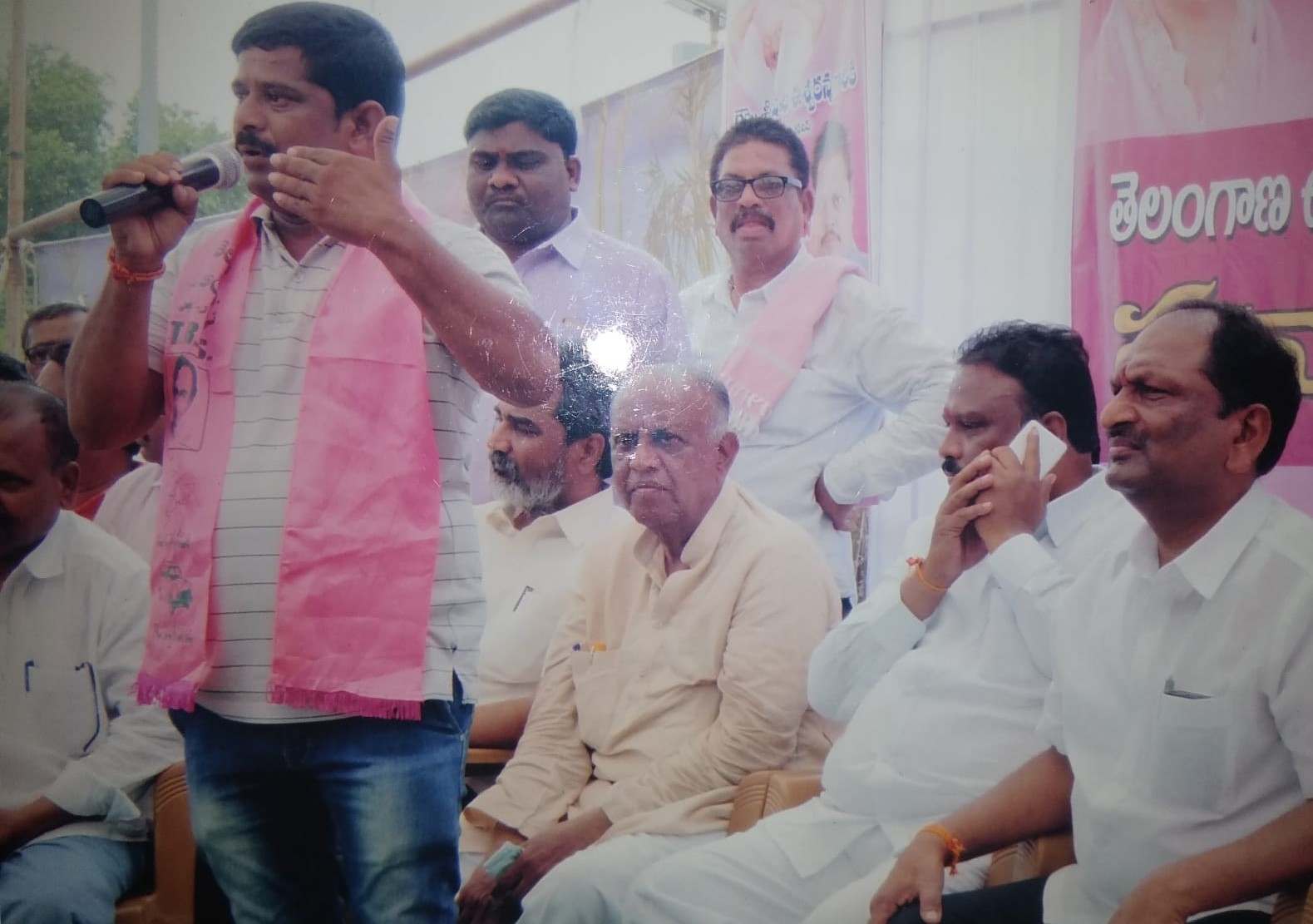 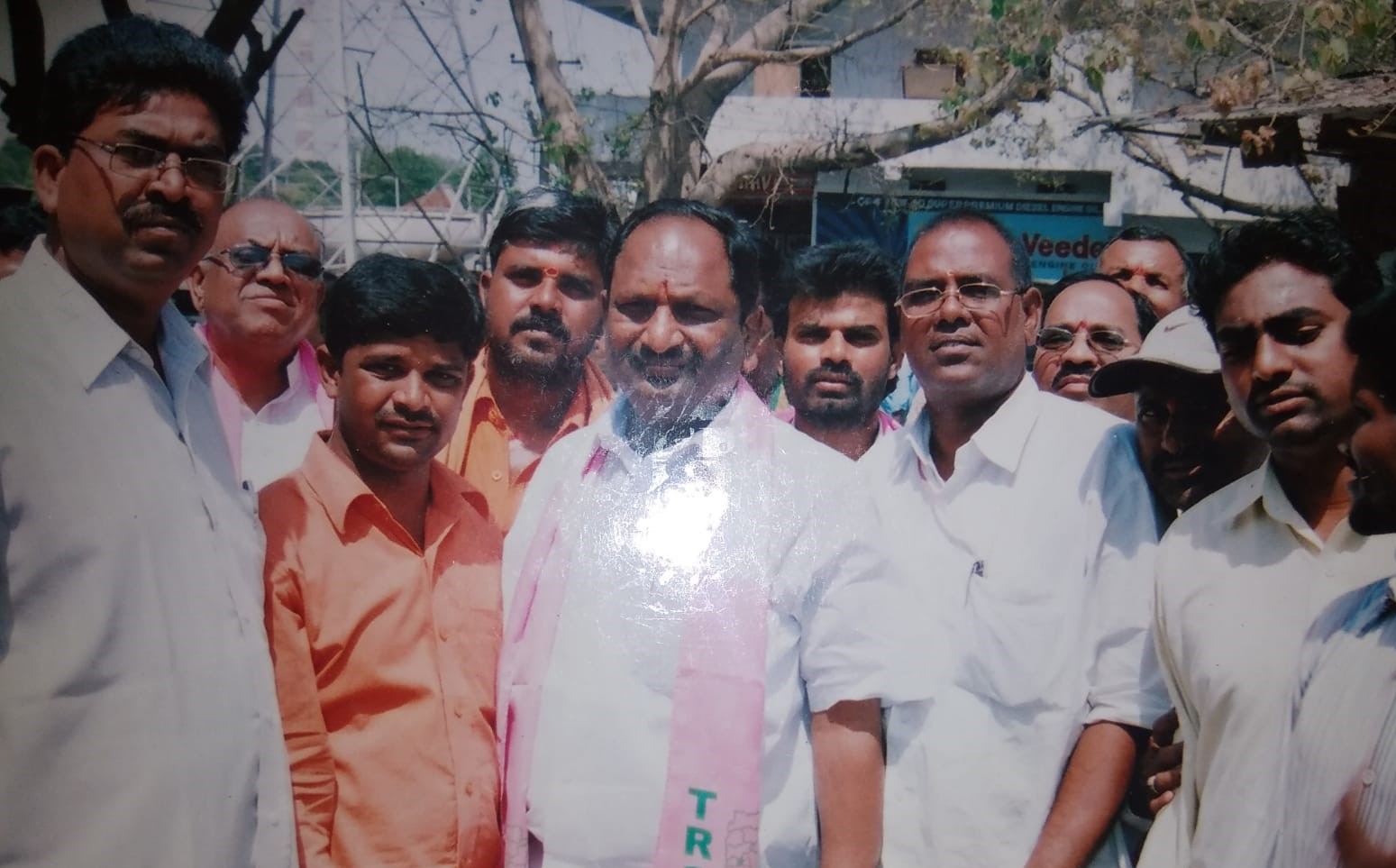 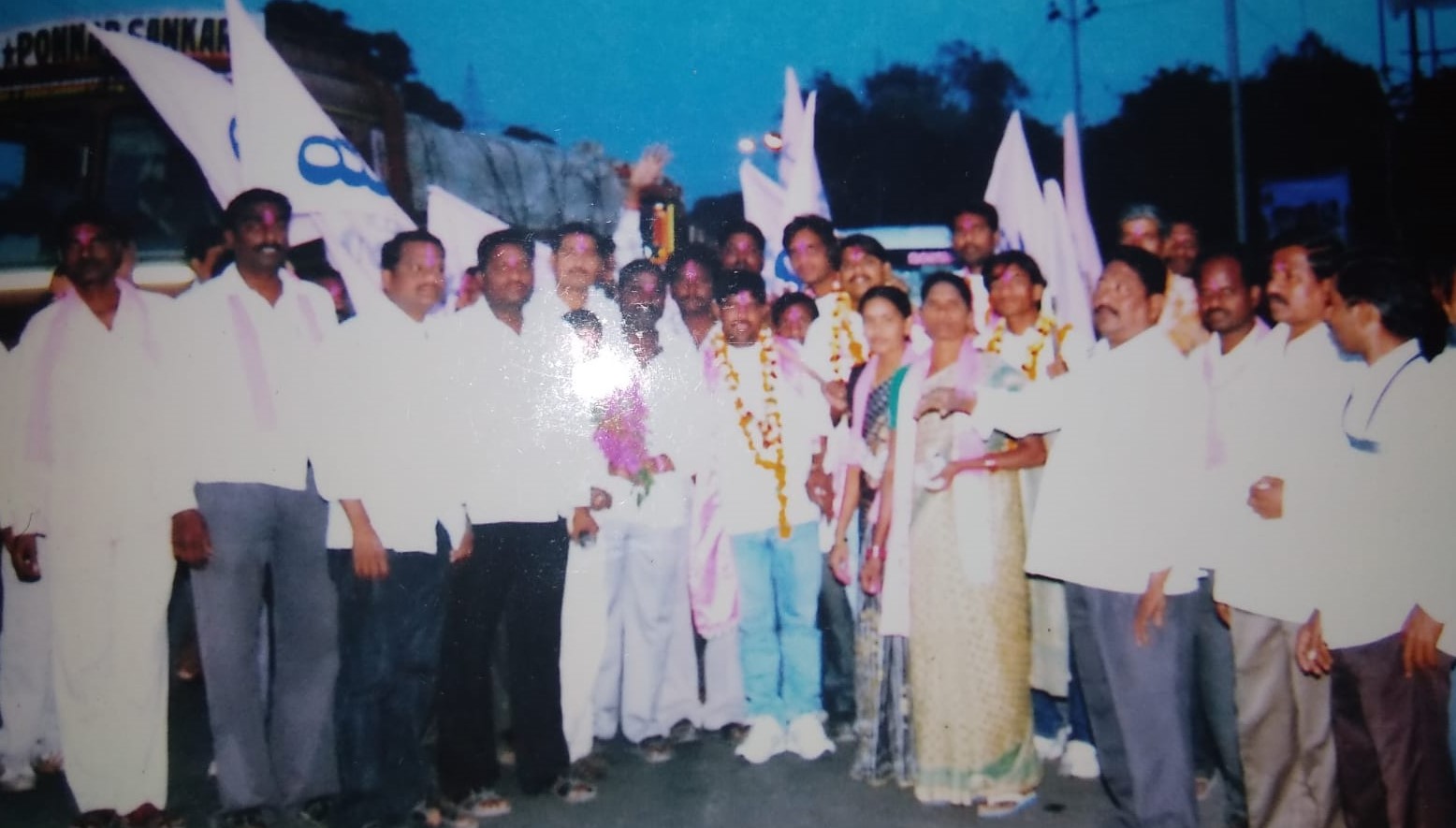 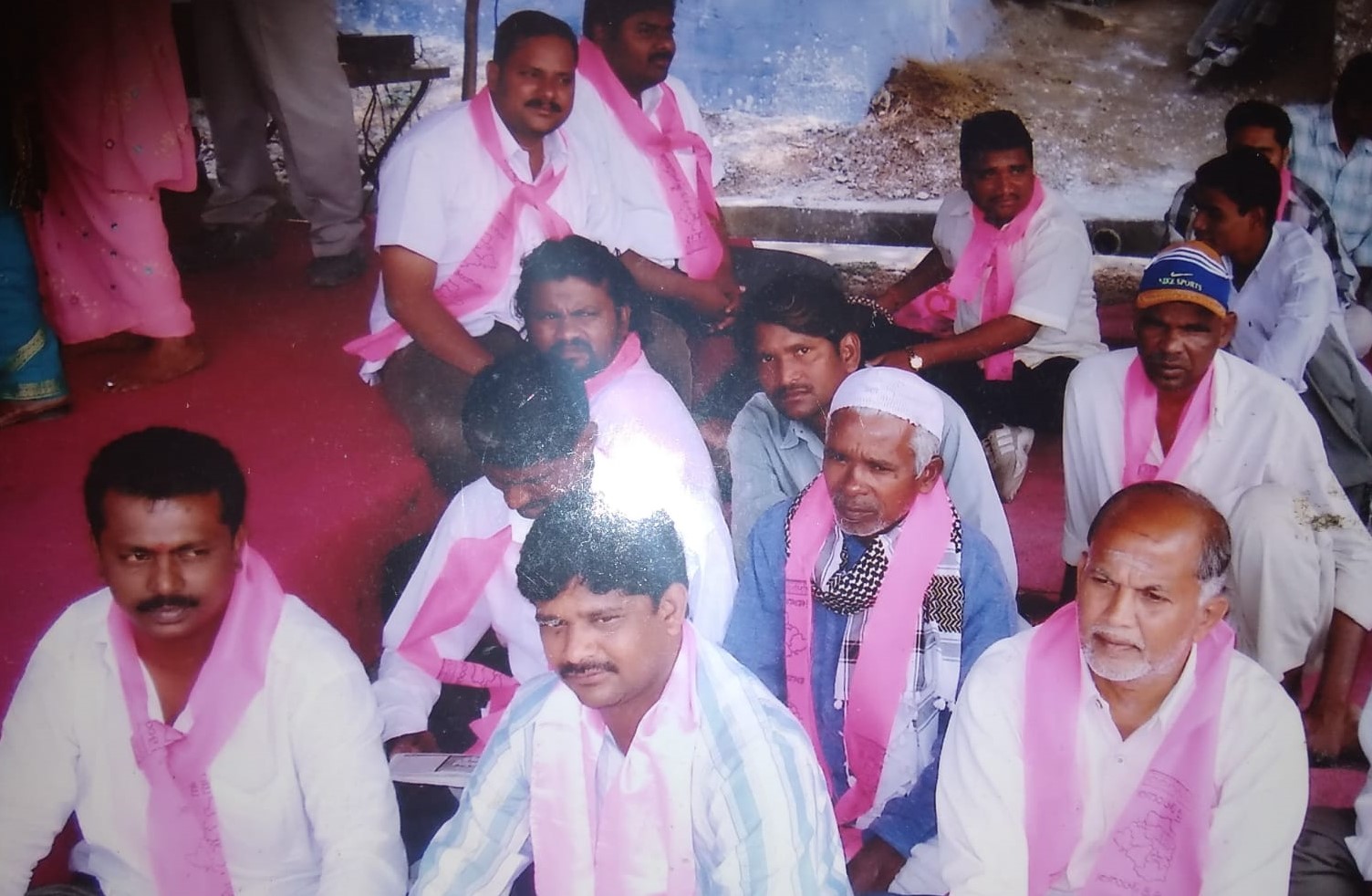 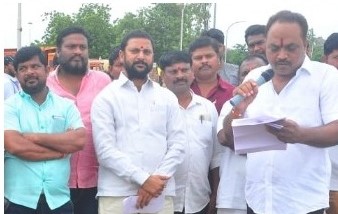 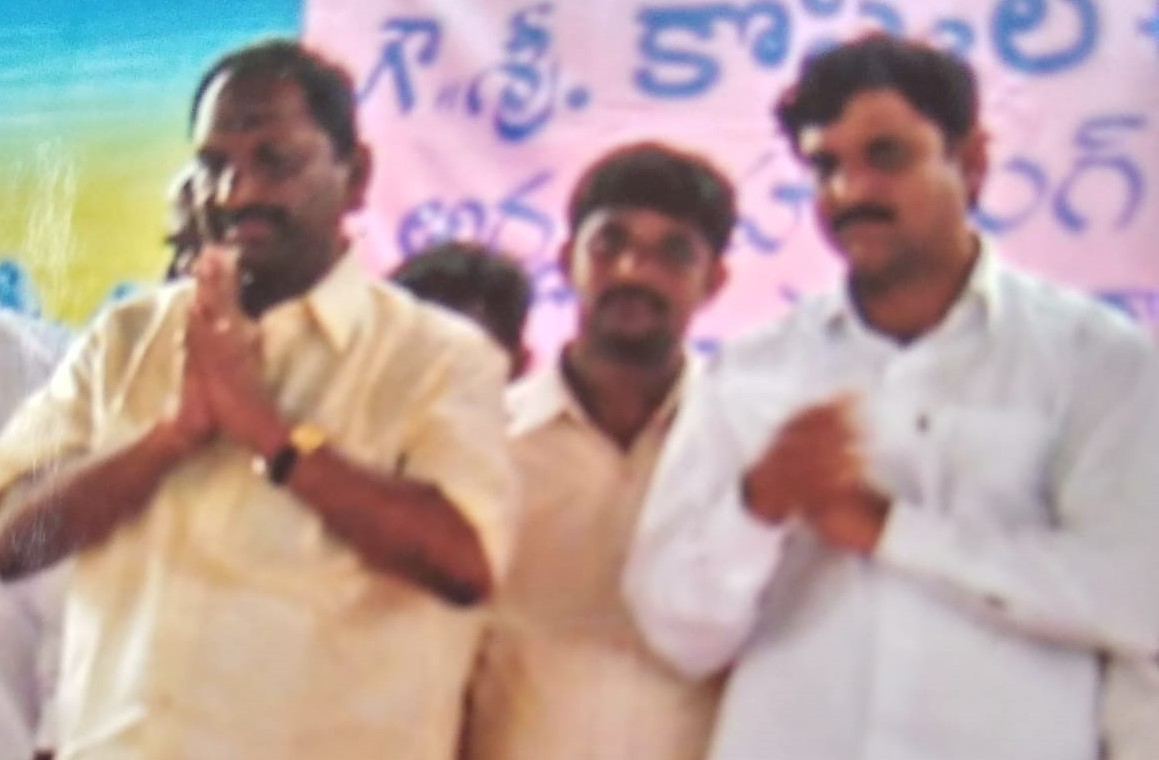 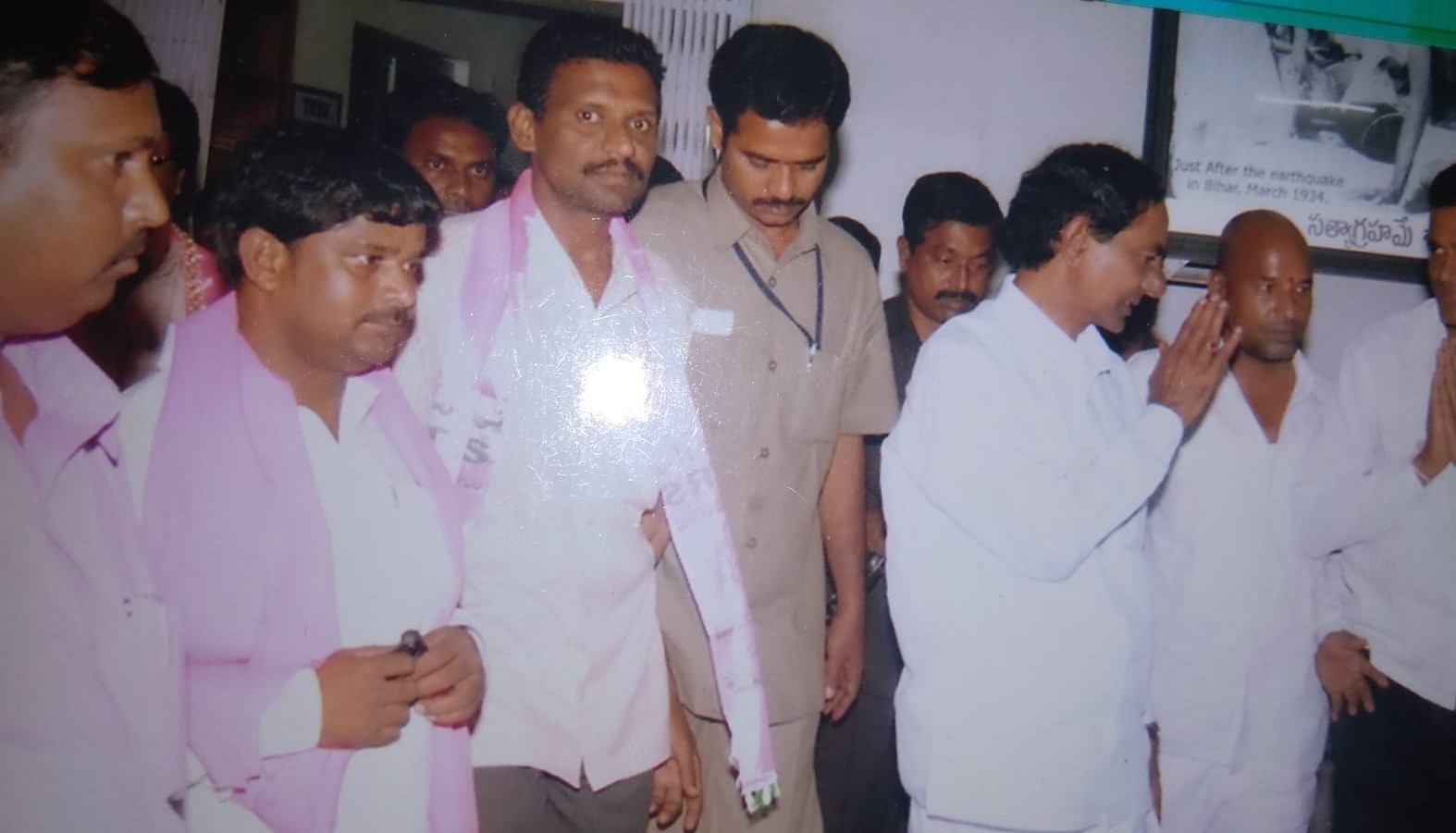 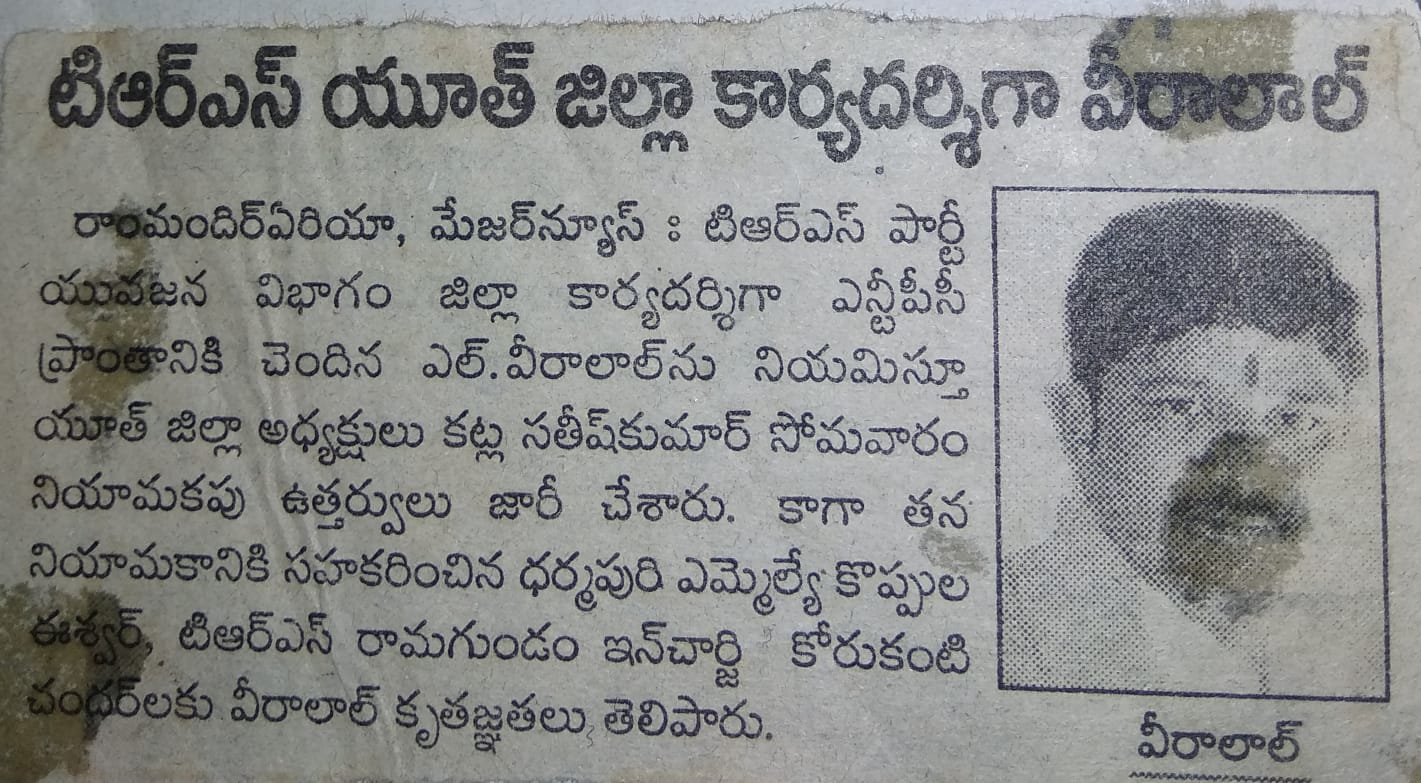 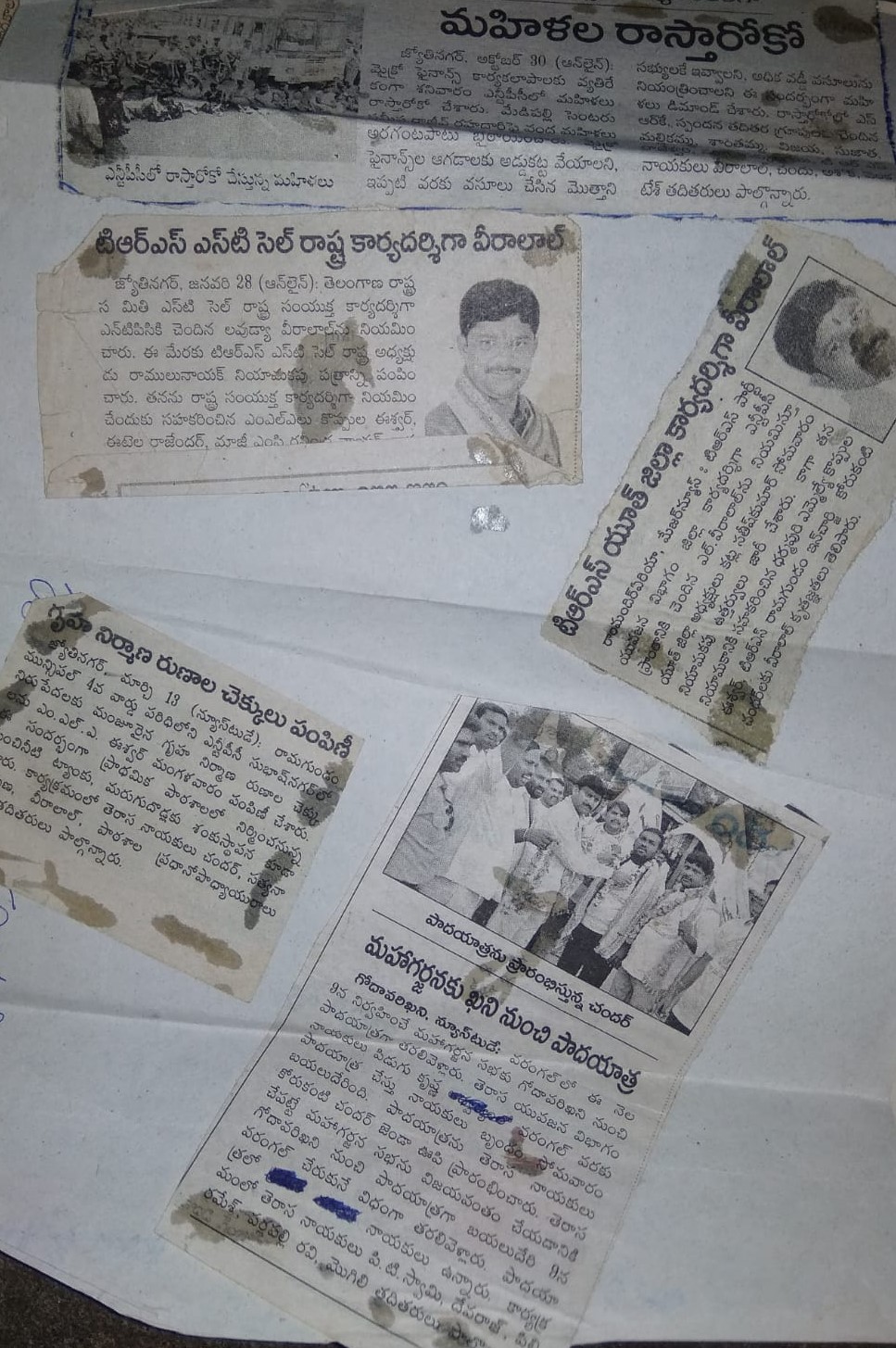