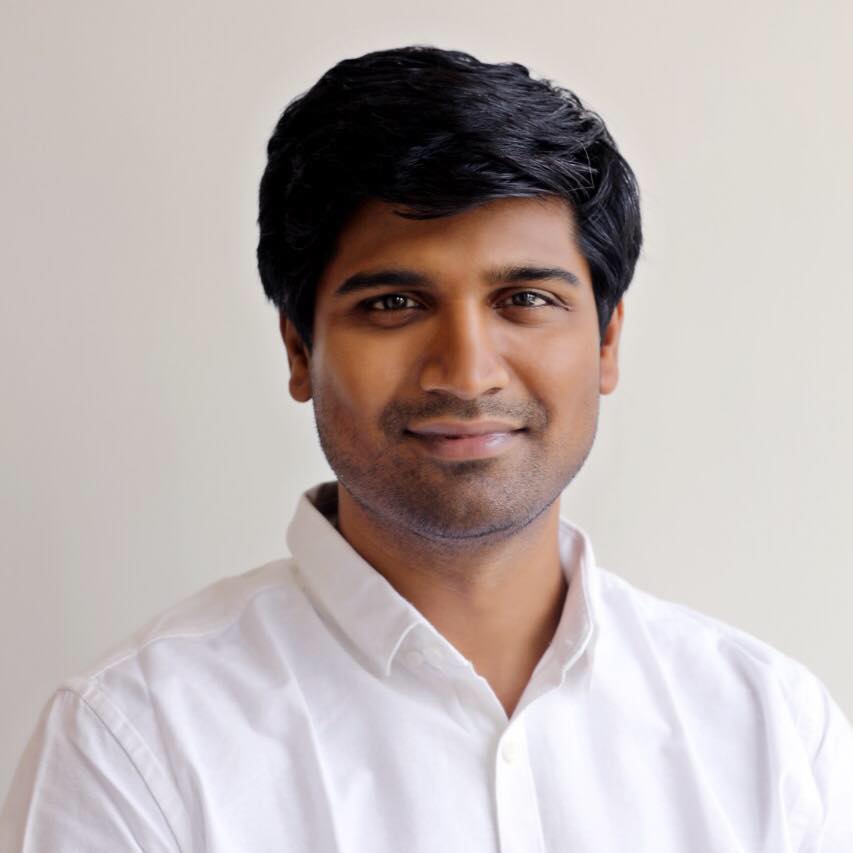 Lavu Sri Krishna Devarayalu is the MP(Member of Parliament in the Lok Sabha) in Narasaraopet Constituency, Andhra Pradesh. He was born on 29-04-1983 to Lavu Rathaiah & Nirmalamma in Guntur.

In 2006, He completed his Graduation B.Tech from Andhra University Visakhapatnam. He studied Media studies at La Trobe University, Australia, and the University of California, Santa Barbara.

Krishna serves as the Vice Chairman of Vignan University a Premier University in Andhra Pradesh.

Krishna started his political journey in 2014 with the YSRCP(Yuvajana Sramika Rythu Congress Party) and was the Leader. Krishna was the Incharge of Parliamentary Guntur.

Sri Krishna Devarayalu Lavu is a first-time Member of Parliament(MP) who contested the 2019 general elections. He won the seat by securing a vote share of 51.83% and by a margin of 5,40,298 votes. Currently, he also serves as a Member of the Human Resources Development Standing Committee.

He has also raised various issues in Parliament, a few being, the demand to establish a Chilli Board in Guntur and the Construction of the Varikapudisala Lift Irrigation Project in Andhra Pradesh. 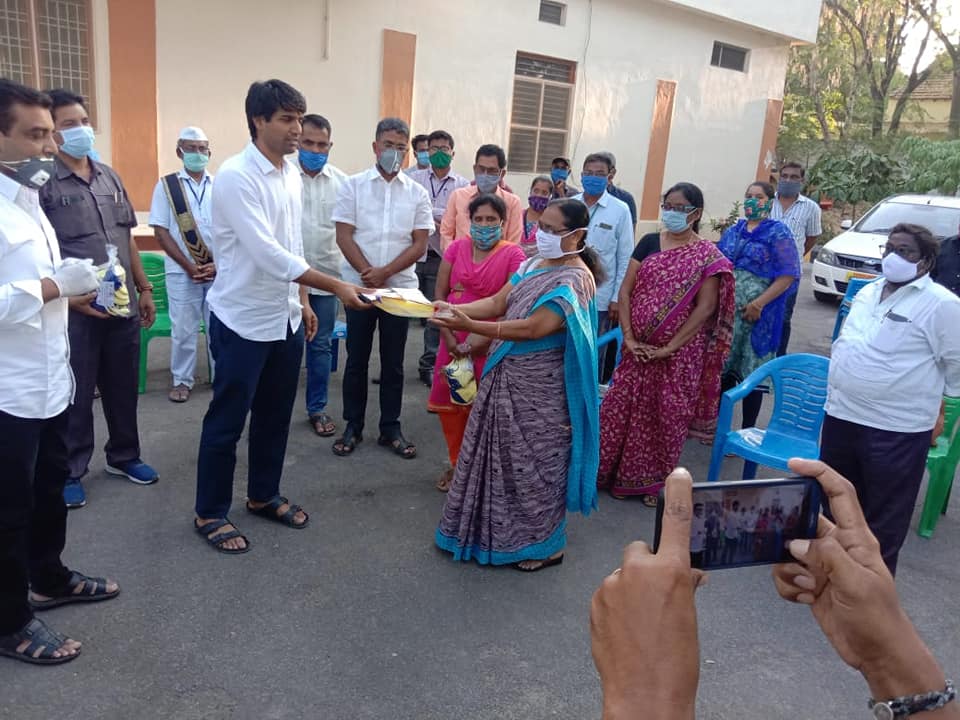 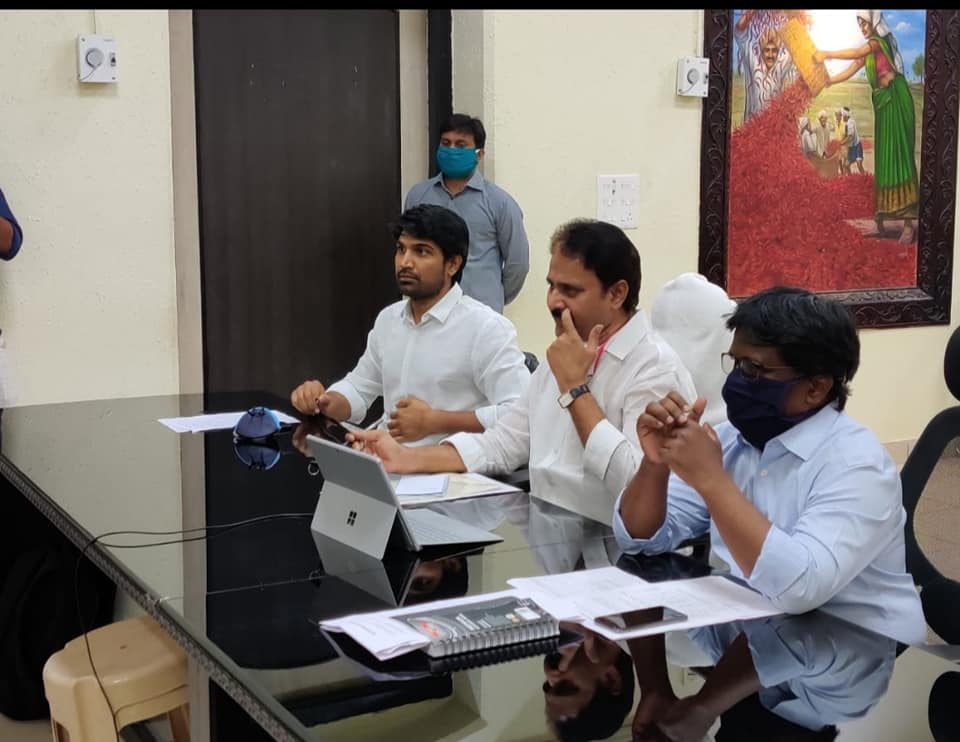 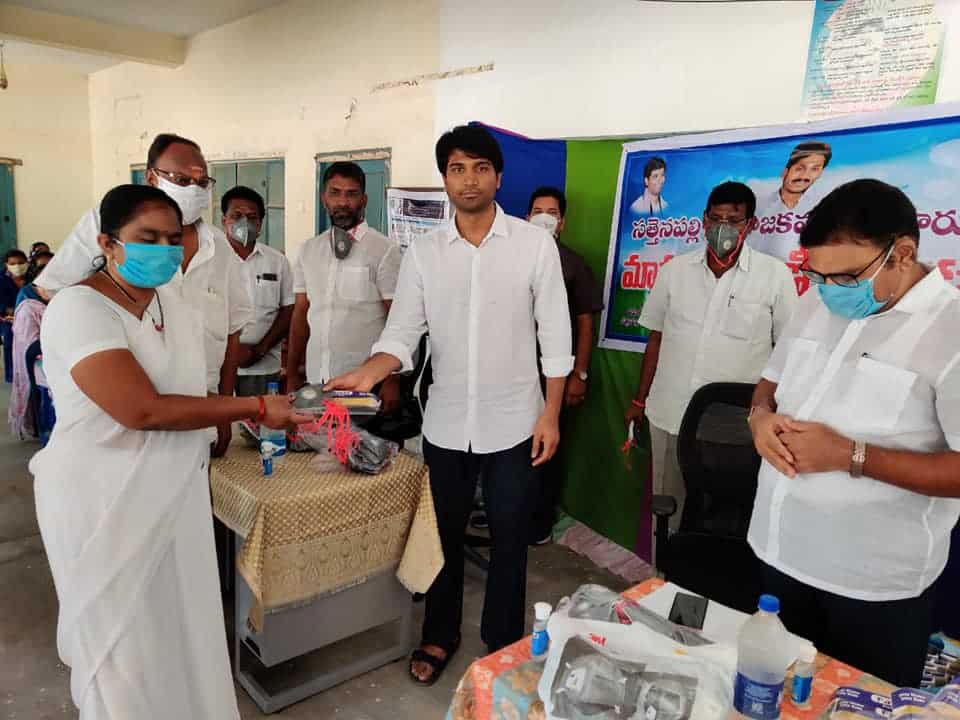 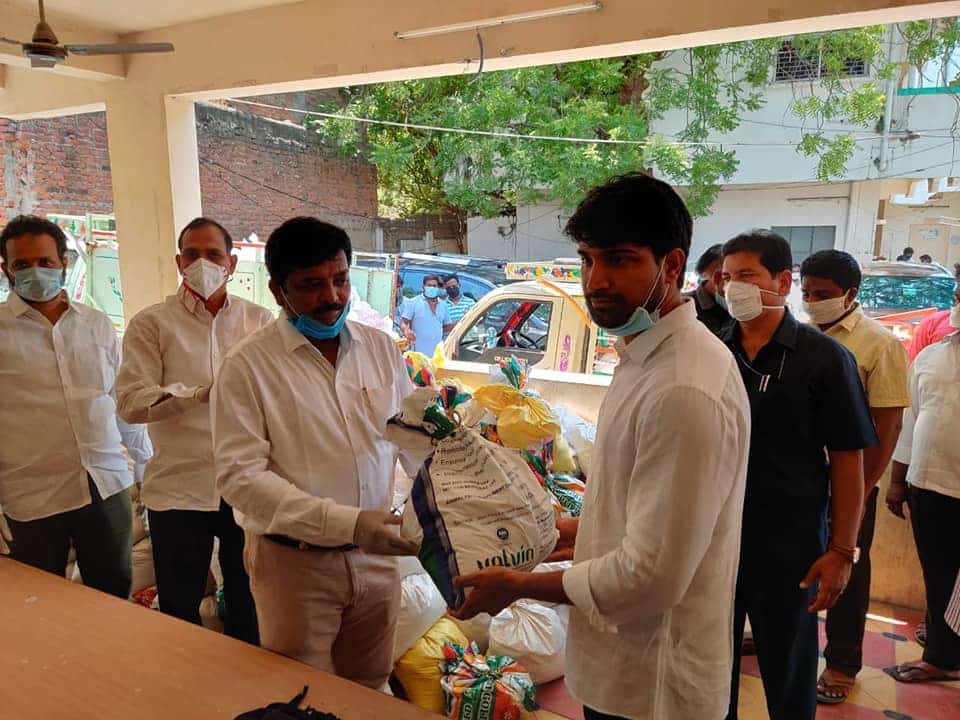 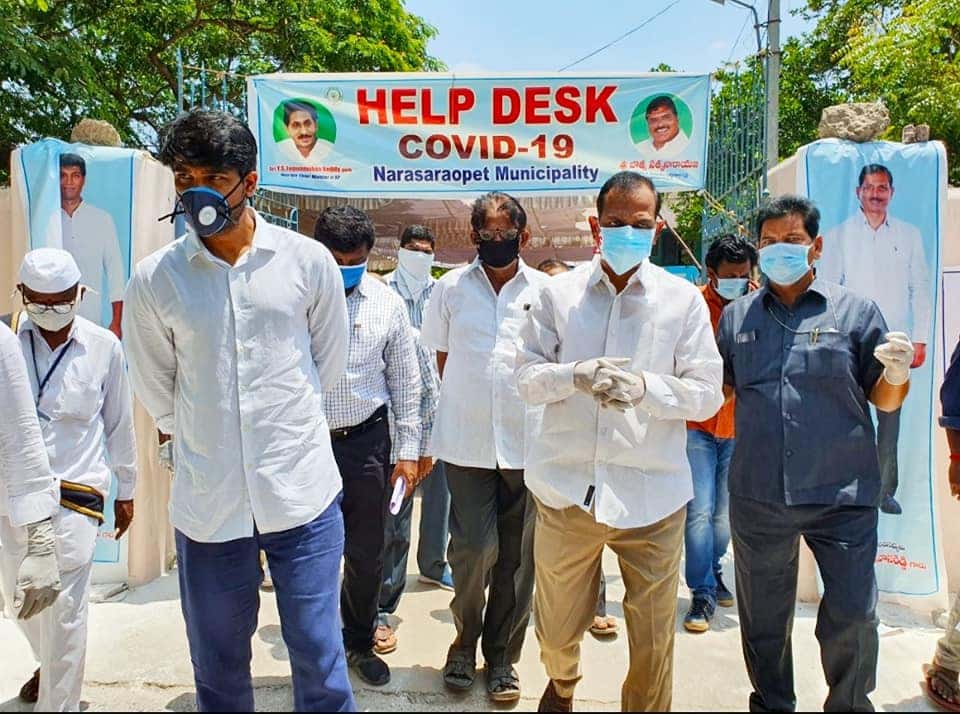 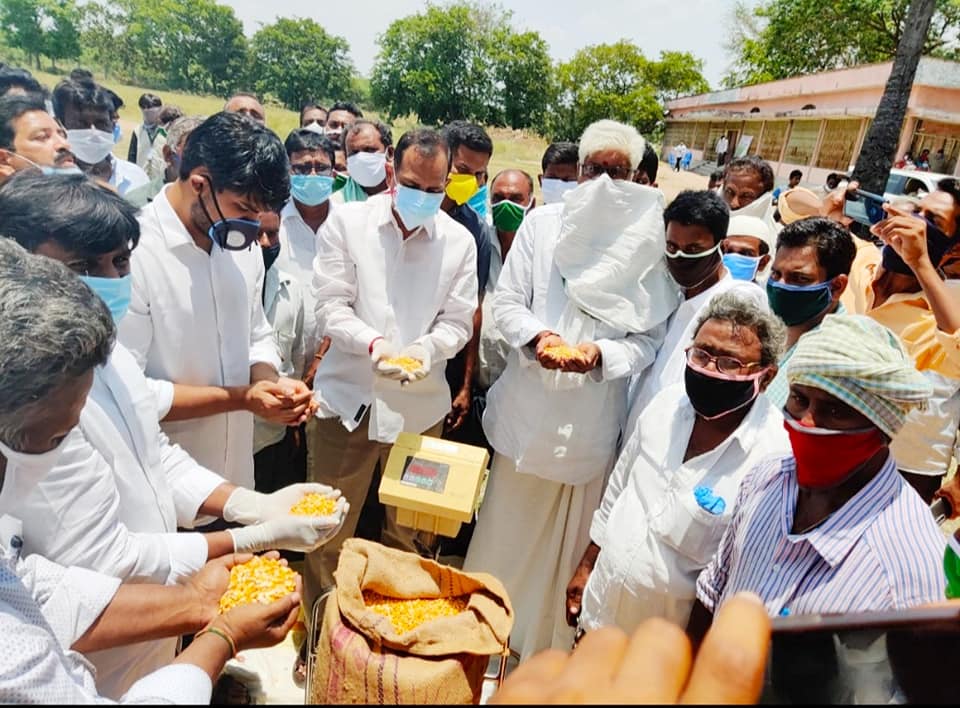 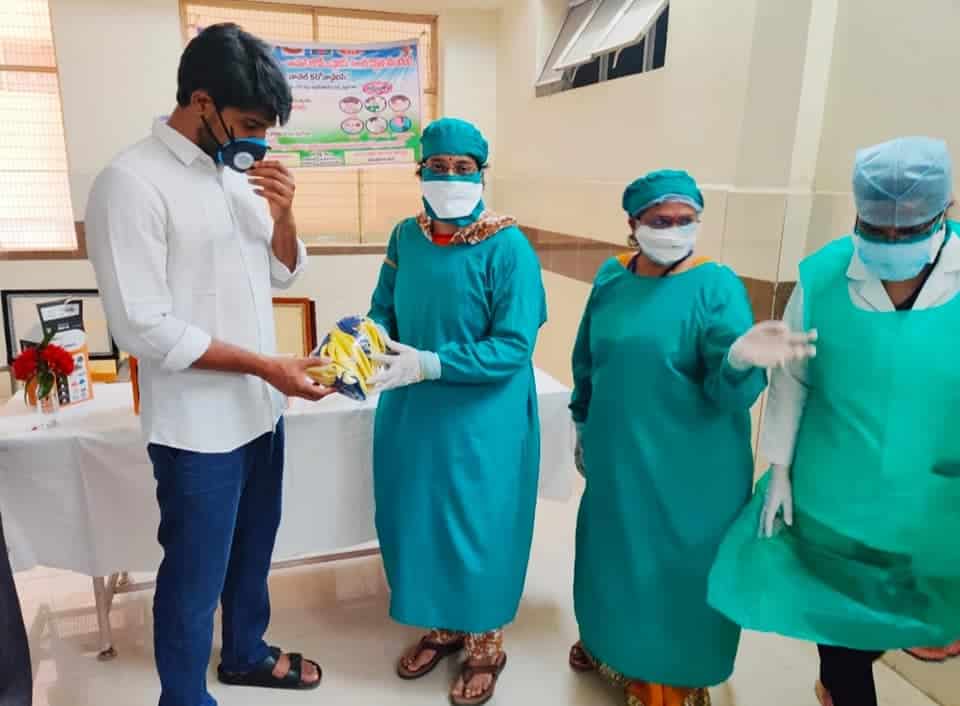 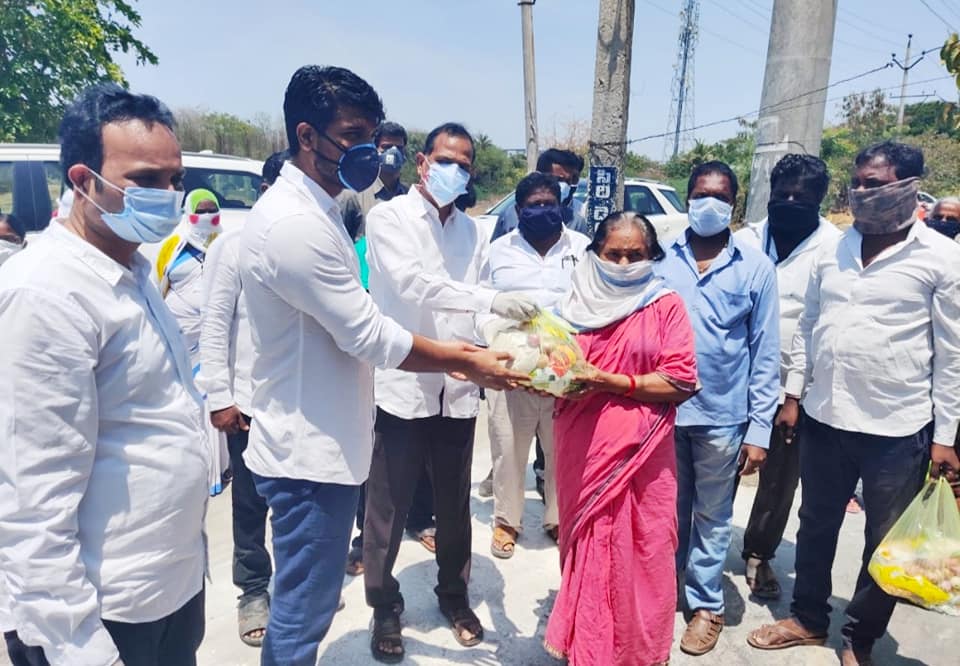 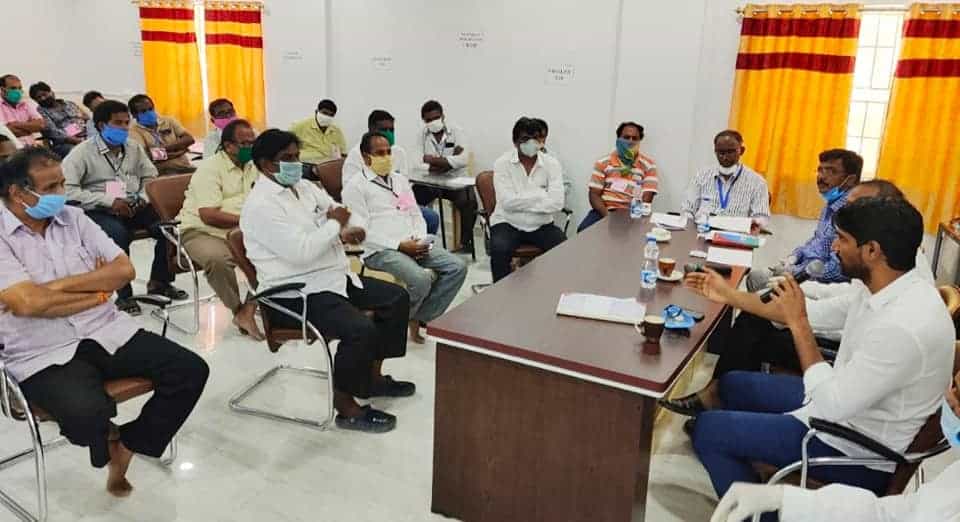 from La Trobe University, Australia, and the University of California, Santa Barbara.

of Parliamentary Guntur from YSRCP.

Humbled to participate in the breakfast meet, yesterday with Members of Parliament from Andhra Pradesh, Karnataka, and Delhi at Rashtrapati Bhavan hosted by our Hon’ble President, Shri Ram Nath Kovind (@rashtrapatibhvn)Ji. pic.twitter.com/ZxZEZZ64xp

Vodarevu-Narasaraopet-Piduguralla National Highway, a very important route for the people of the southern coast to travel to Hyderabad, is severely damaged and needs to be improved. pic.twitter.com/g2Njkd70YC

Honoured to be part of the awareness session on Social Entrepreneurship held by @FollowCII & @YiTweets in association with @ActionForIndia at Vizag last Friday. The motto of this conference is to encourage social entrepreneurs to present ideas that positively impact our society. pic.twitter.com/D4eErCvRXD

Participated in the inauguration of Bala Vikasa International Center in Hyderabad yesterday.
(1/4) pic.twitter.com/RZDa8sWQXK

Warmest wishes to our Hon’ble Home Minister, @SucharitaYSRCP garu, on her birthday today. Your approach to ensure women’s safety through #APDishaAct is exemplary. May you have many more years to keep up the good work. pic.twitter.com/BAQu86JhTn