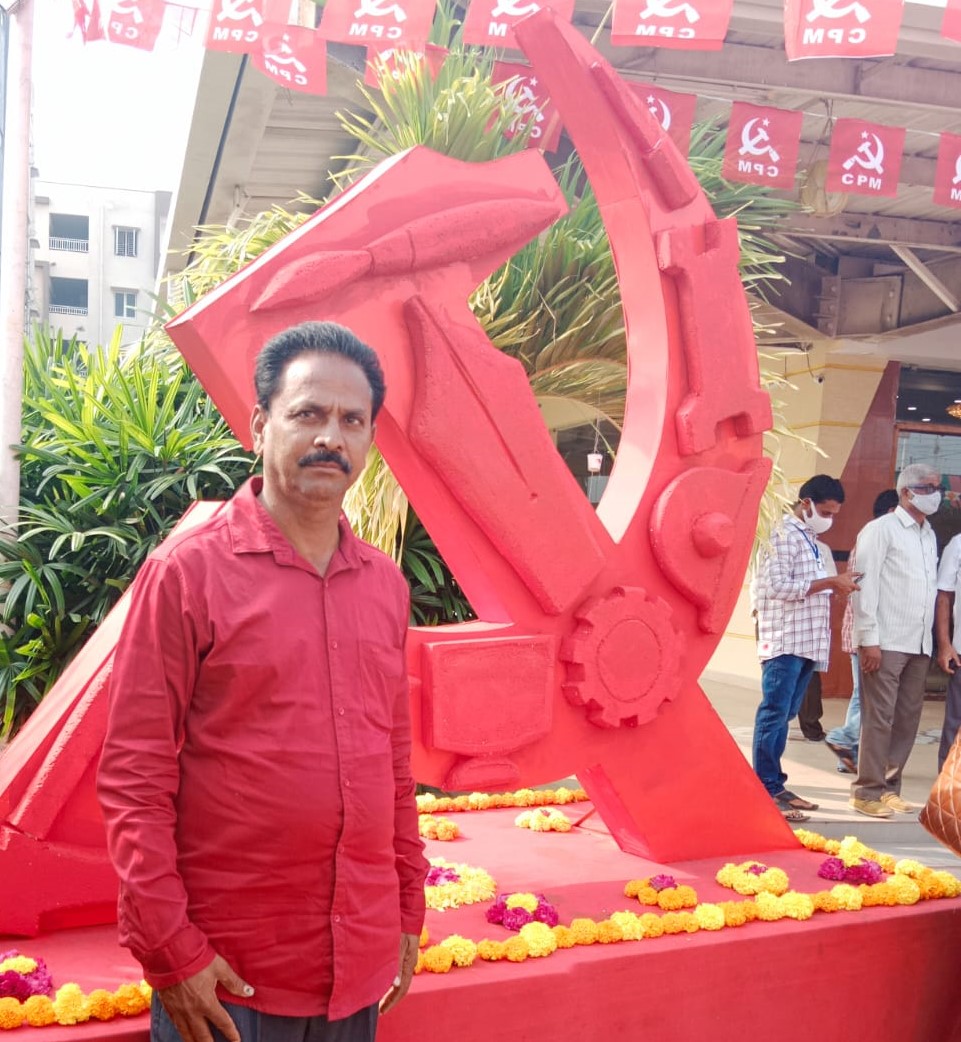 In 1987, Ahmed Gouse completed his schooling at Govt school, Yerrupalem. He received Intermediate from Govt junior college. He has worked at Andhra Praja Natya Mandali at the division level in Joint Telangana, Khammam district.

He worked at Prime India Newschannel as a Staff Reporter for one year. Ahmed Gouse has started a New Business Cement Breaks Company recently. He worked at Praja Shakti Daily Newspaper.

He was a Journalist by his Profession.

Ahmed Gouse has been associated with the Students Federation of India(SFI) since 1986. He becomes District Joint Secretary from the SFI in 1987. From 1989-1990, Ahmed Gouse was appointed and served as Chairman of Govt Junior College.

Ahmed Gouse officially entered into Active Politics with the Communist Party of India(Marxist). He took party responsibilities in Wyra Madhu Convent Meeting under the auspices of Yelamanchula Radha Krishna Murthy. Ahmed has been the subject of numerous cases during his struggles for the party. Yet Ahmed never let go of his perseverance.

In the year 1990, Lal Ahmed Gouse was selected as State Committee Member from the Joint Andhra Pradesh.

In view of the efforts being made for the development of the party, In the year 2008, the party offered him the post of Division Committee Member to discharge his duties and he was performed his assigned work by being very cautious during performing the activities of the Party. Ahmed Gouse was appointed and currently working as Mandal Committee Member from Veerullapadu.

Ahmed Gouse, who has been in politics for more than ten years and has been a staunch supporter of the people, was appointed as AP Working Journalist Federation Gramina Vilekarla Sub Committee Convenor from Krishna district in the belief that he will continue his services.

Ahmed fought over land struggles. 17 acres 50 cents were distributed to poor people. He cleared pension issues, provided fertilizers, organized blood donation camps. Ahmed demanded that the authorities focus on the issue of kidney problems due to high levels of fluoride in the water used in the village.

-The epidemic has badly damaged people’s lives. Ordinary people could not survive during the Covid. As a responsible CPM leader, Ahmed Gouse gave his contributions even during the pandemic.

-Ahmed Gouse put his effort to serve people even during the covid second wave.

-Ahmed performed cremation rites for those who died during the covid. 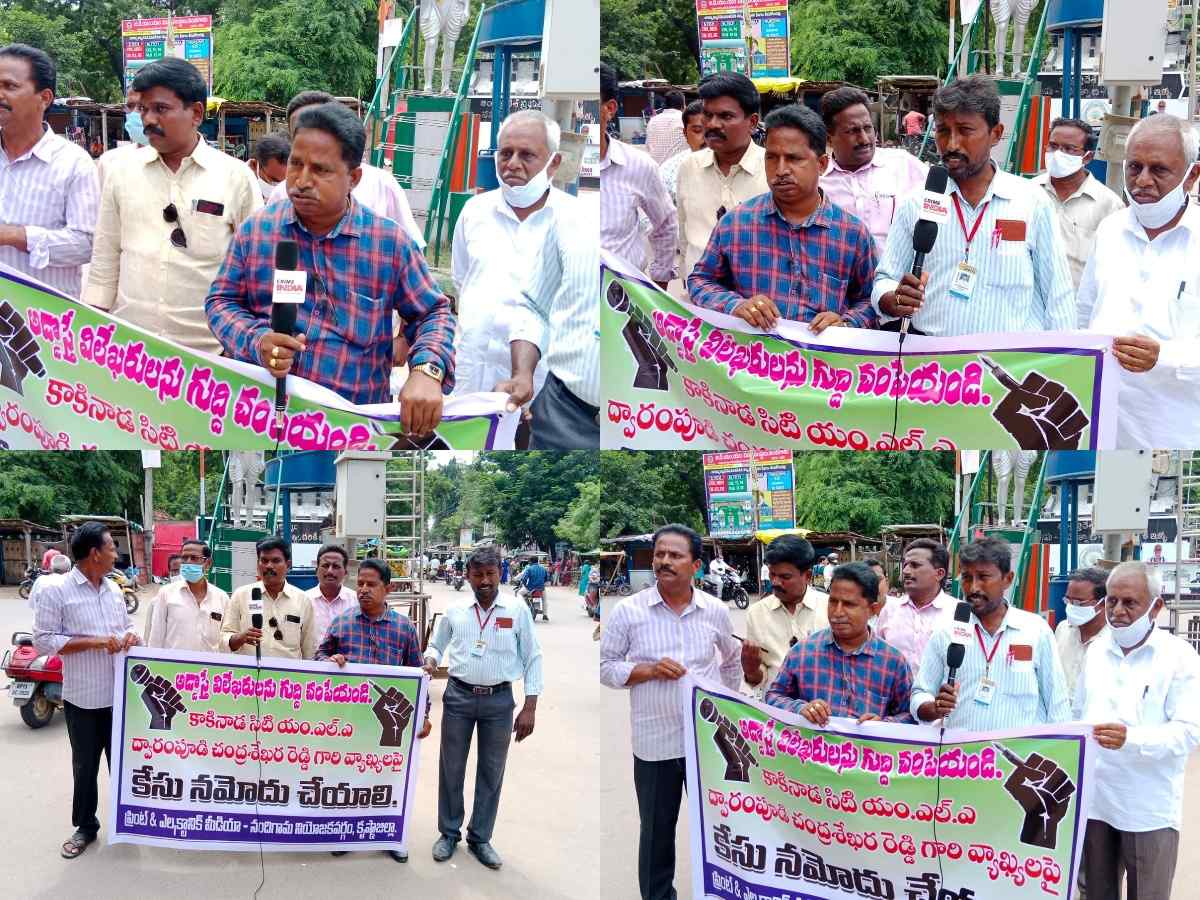 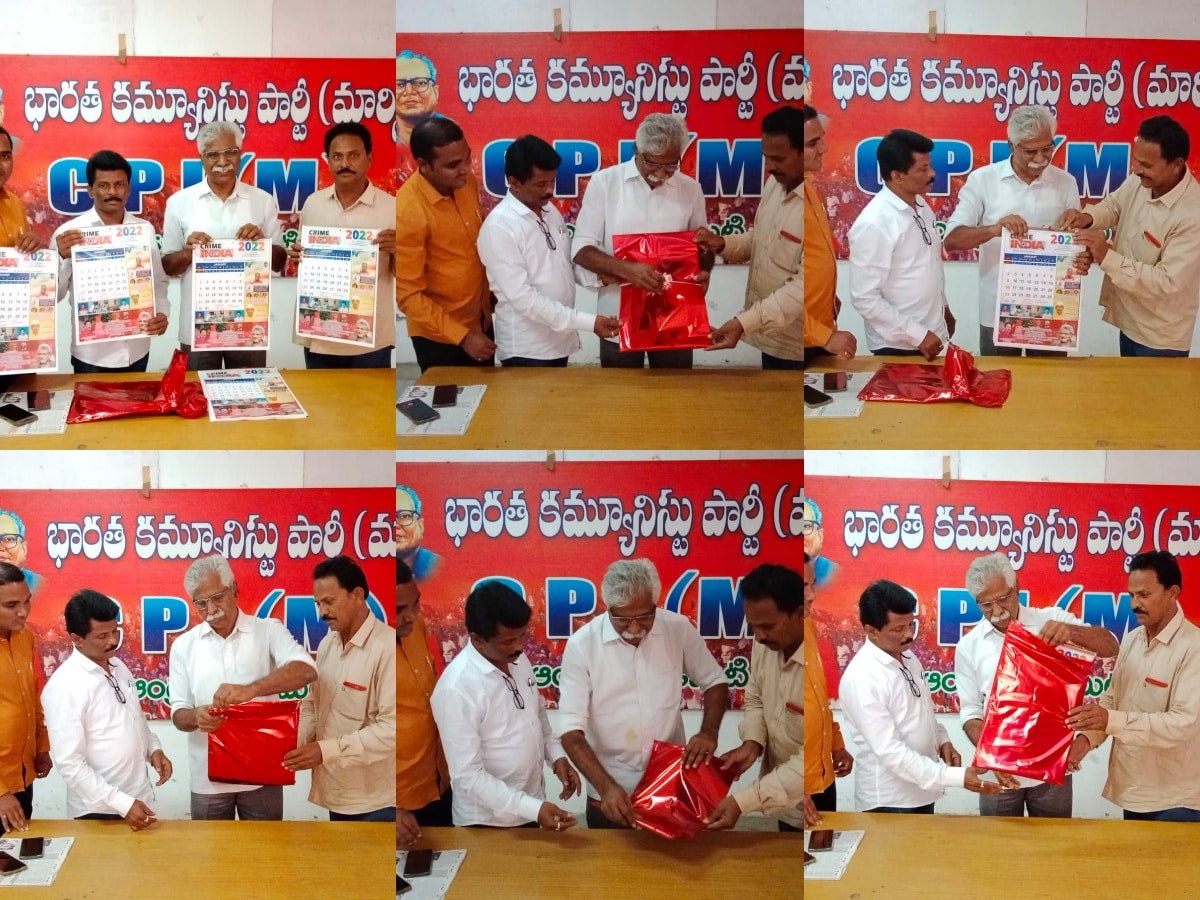 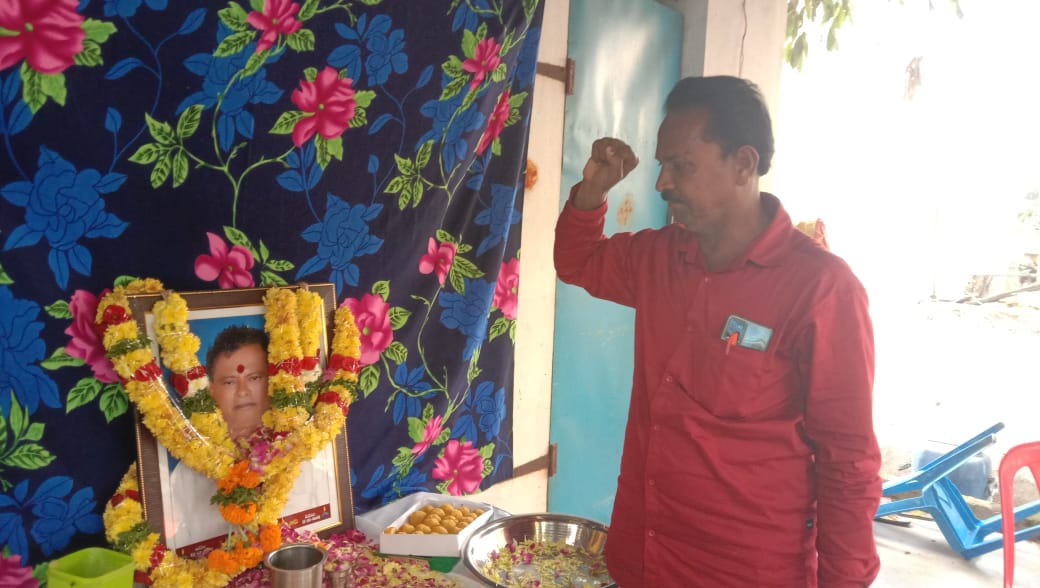 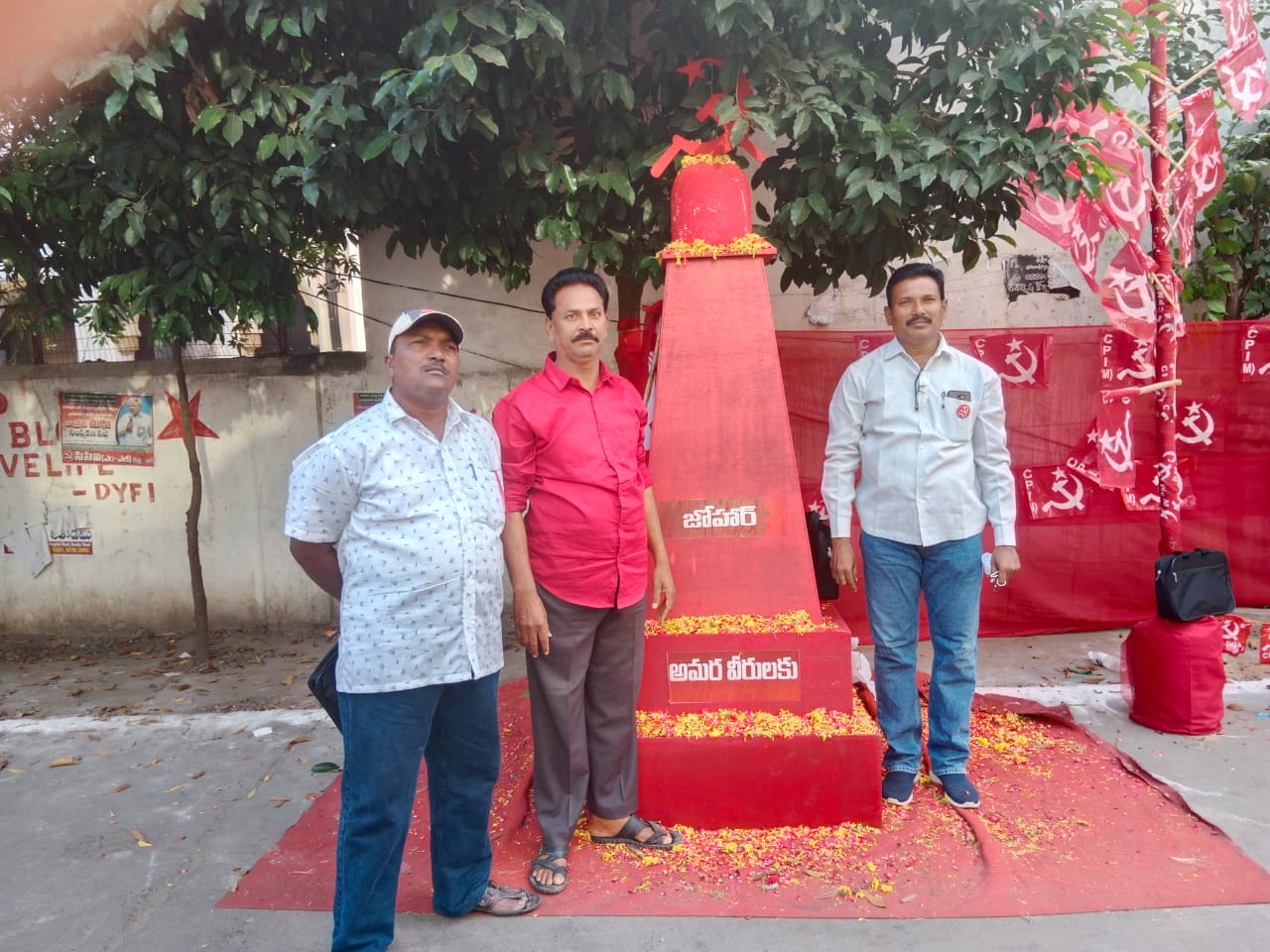 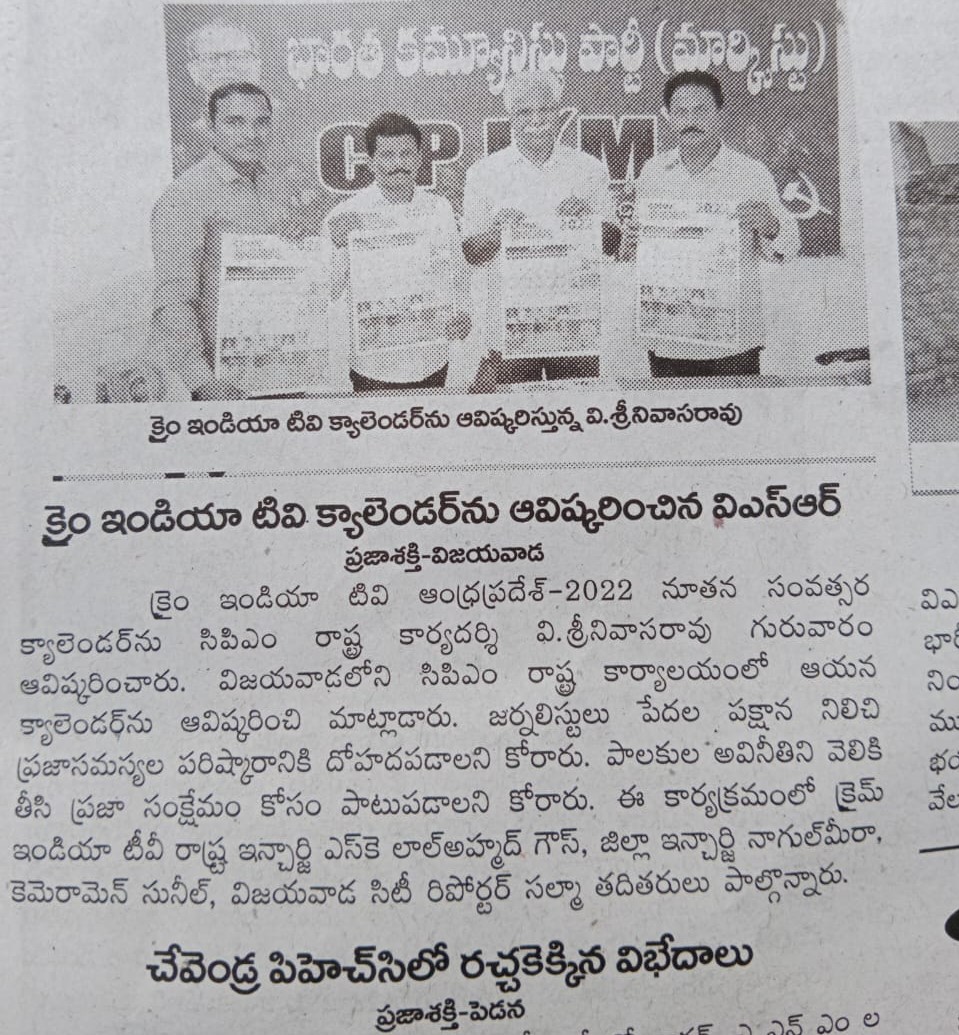 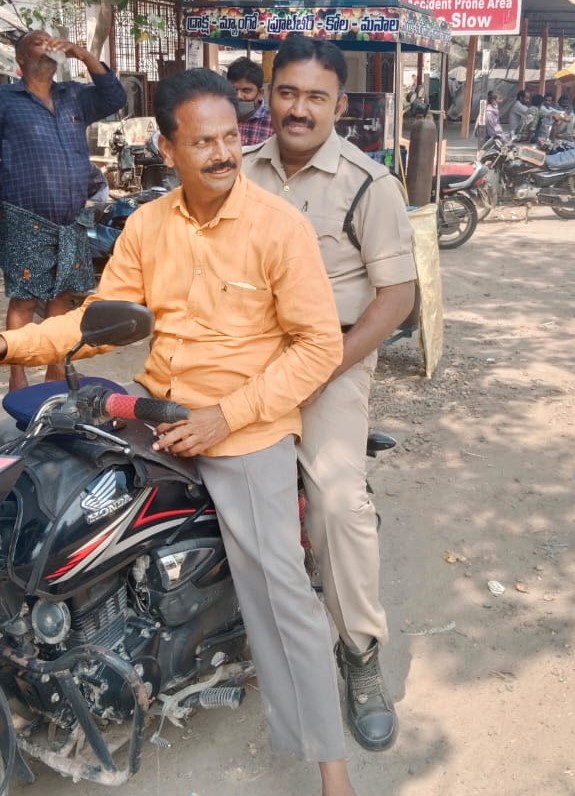 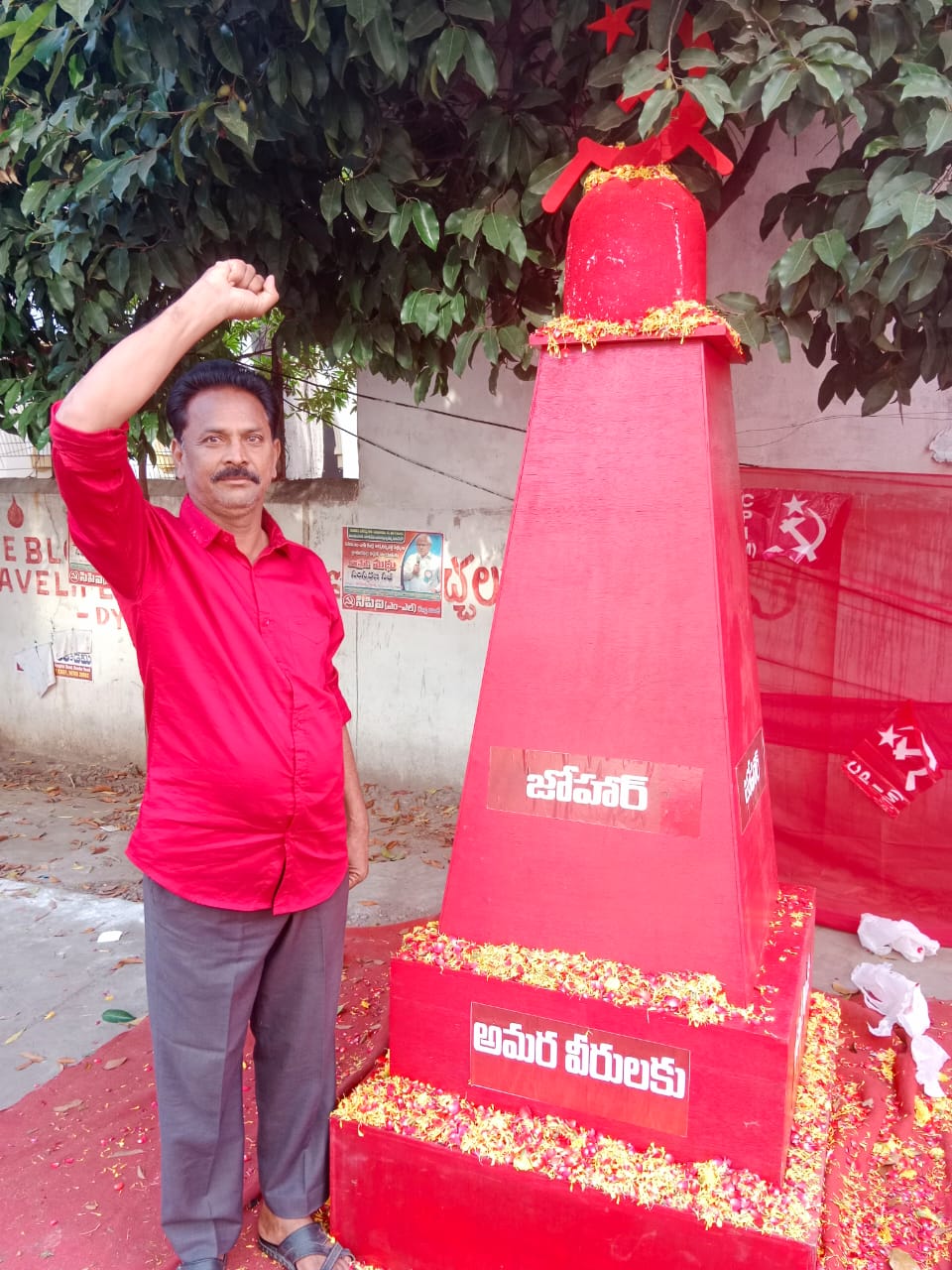 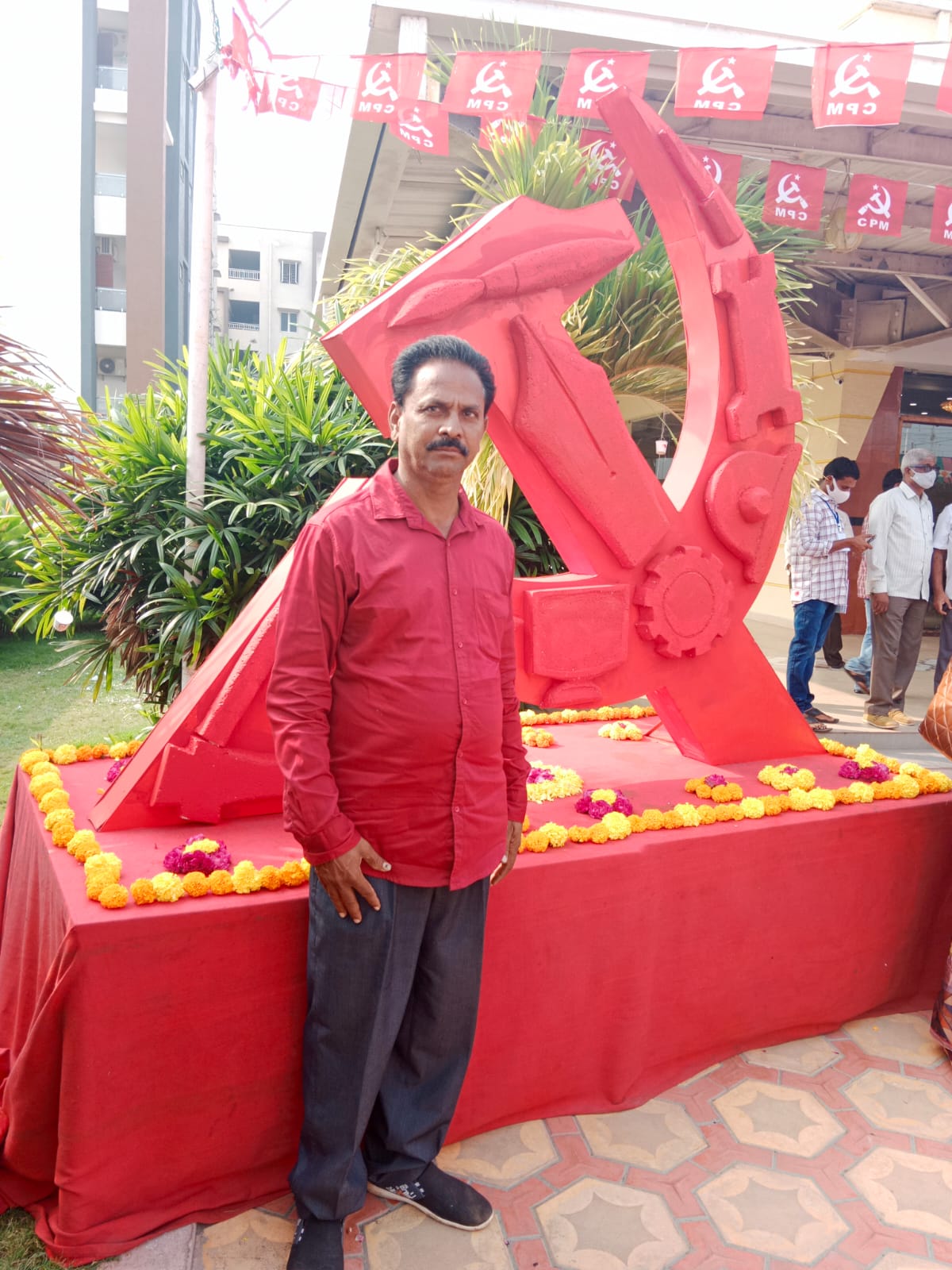 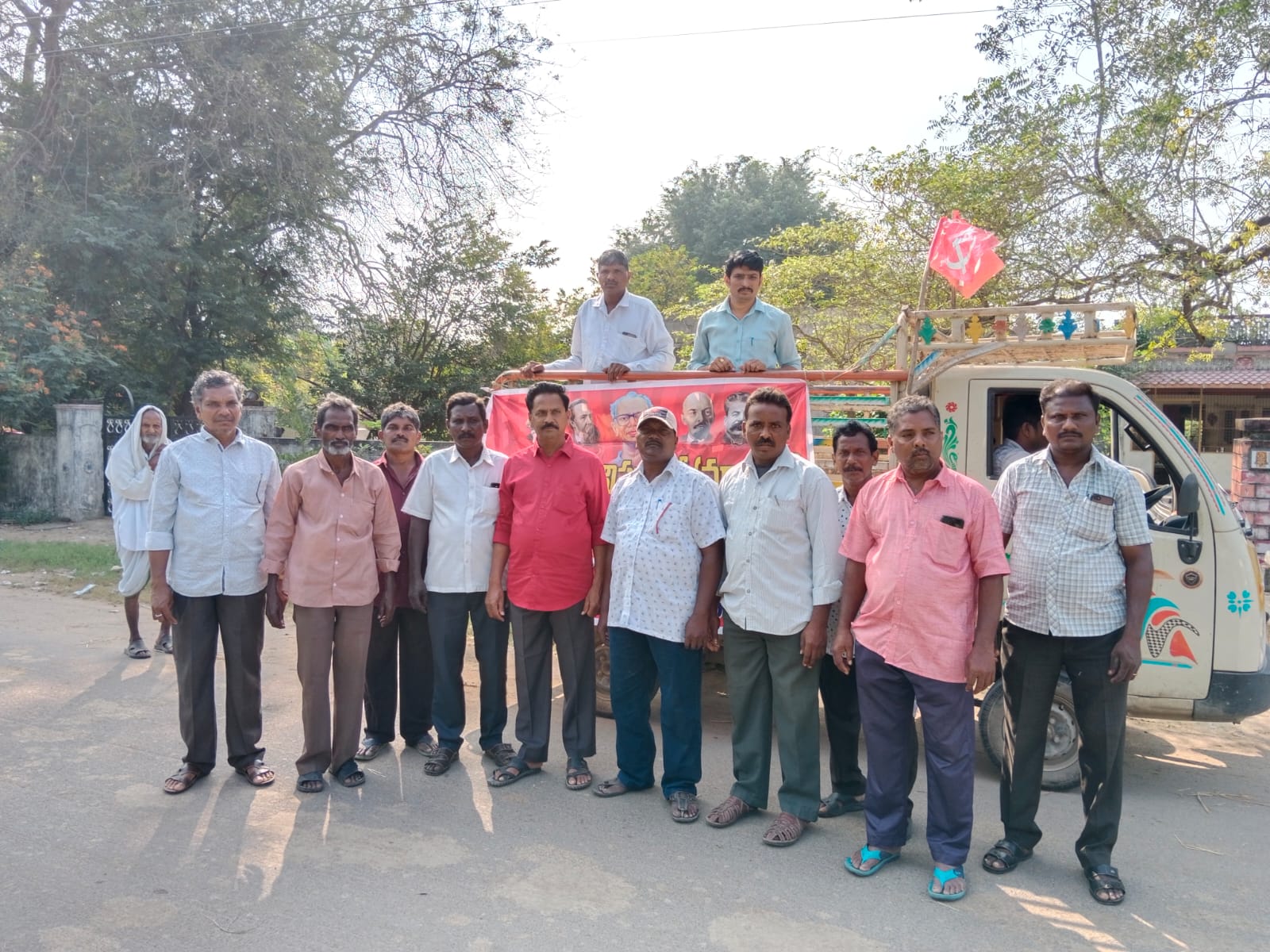 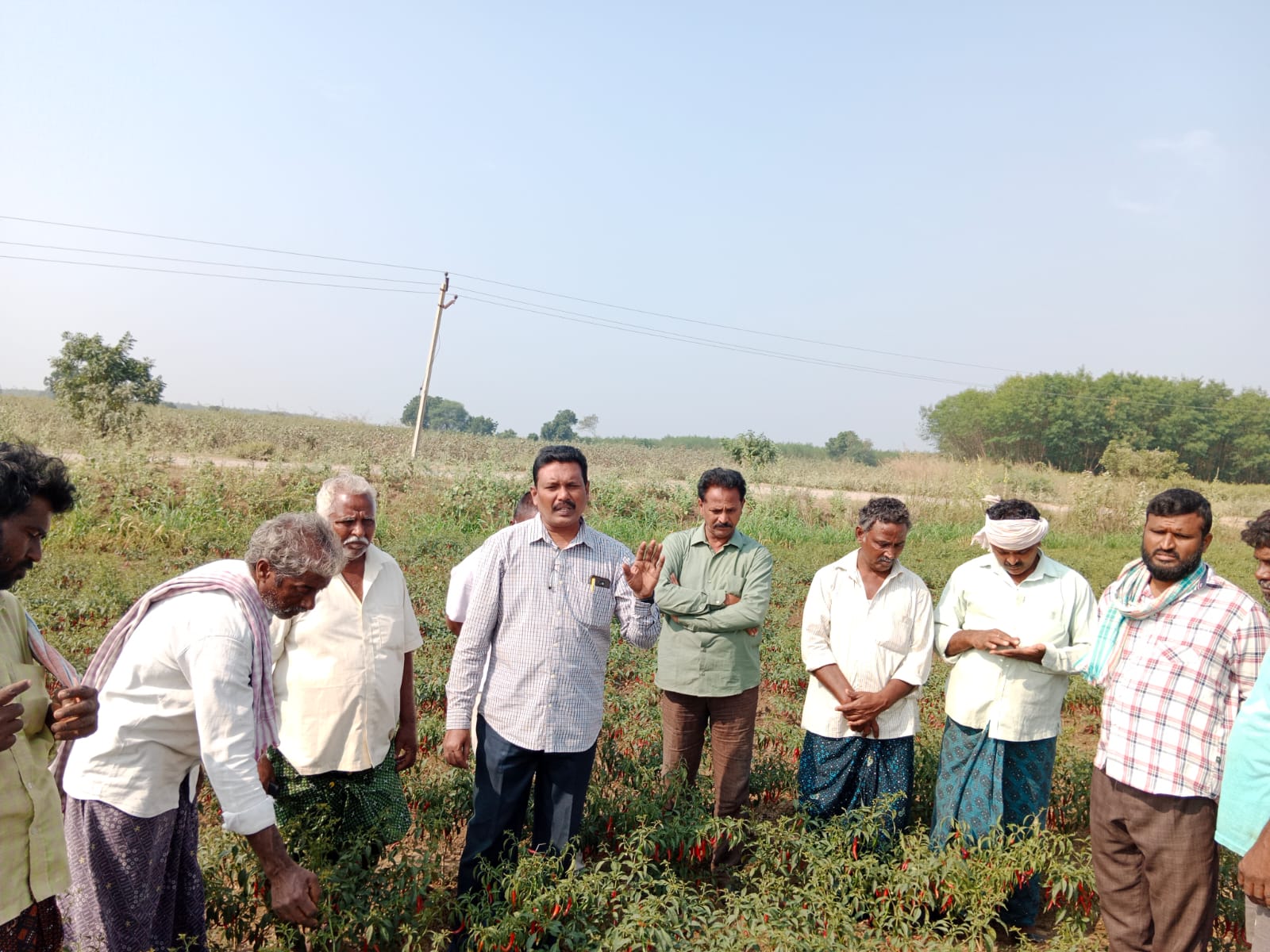 from the Joint Andhra Pradesh