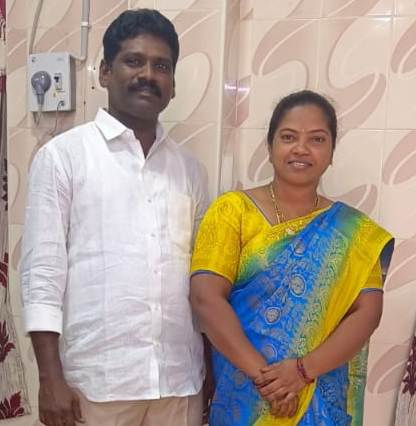 Lakkenaboyana Estharamma Ravi Kumar is an Indian Politician of YSRCP and Mandal Municipal Chairman of Addanki, Bapatla District in the Indian State of Andhra Pradesh.

On 26th June 1979, Ravi Kumar was born to the couple of Mr Lakkenaboyana Sugunarao and Mrs: Lakkenaboyana Mahalaxmi in the village of Kattakindapalli, Addanki Mandal, Bapatla District in the Indian State of Andhra Pradesh.

Ravi Kumar acquired his Secondary Board of Education from Vishwa Bharathi High School located at Addanki in the year 1999.

On the continuation of his Education, Ravi Kumar began his Political career by joining the Yuvajana Sramika Rythu Congress Party(YSRCP) in 2011, was enchanted by the services rendered to the people was started to attain the political requirements of the people while also providing a specific service.

Family Participation And Involvement In The Politics:

Mrs. Lakkenaboyana Estharamma joined politics after being inspired by Ravi Kumar political activism. She has been following in her husband’s ways and providing altruistic services to the public since she first engaged in politics.

For her determination, She was promoted by electing as the Mandal Municipal Chairman of Addanki from YSRCP to discharge her duties along with Mr. Ravi Kumar from 2021.

Estharamma has been representing the YSRCP and contributing to the development of society since the day she joined the party, by executing out his tasks effectively as a Mandal Municipal Chairman from YSRCP and adhering to the party’s policies and guidelines. 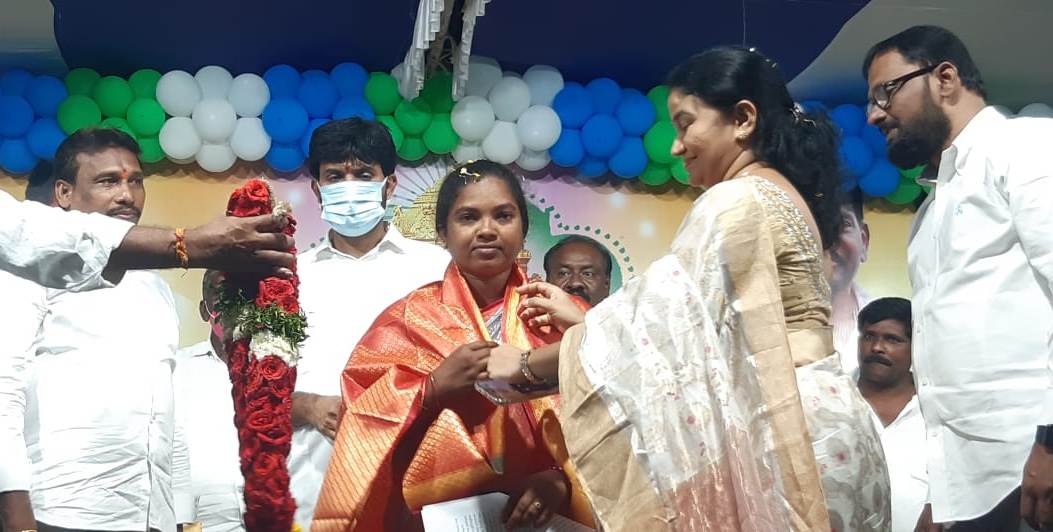 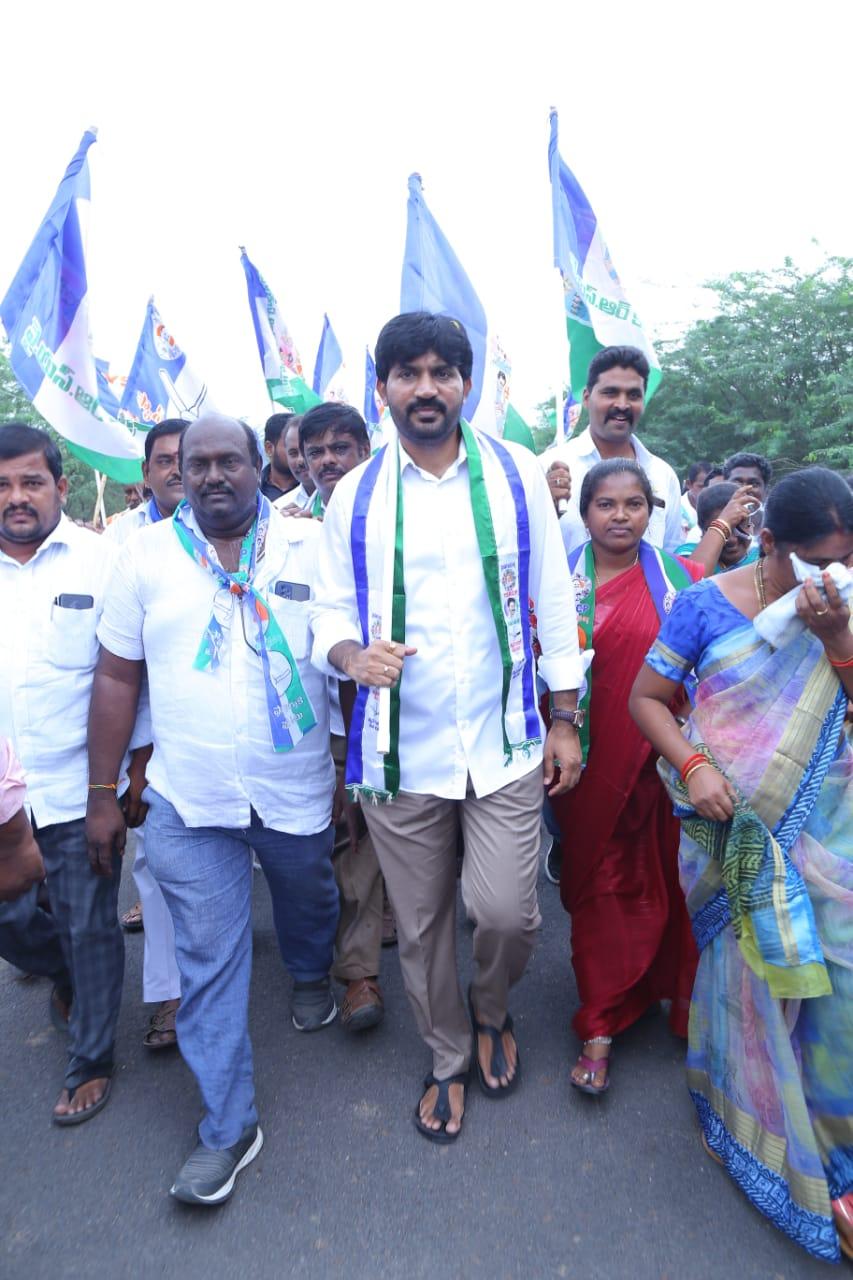 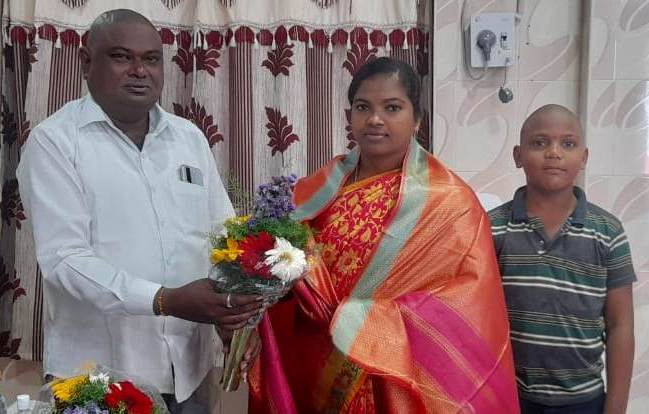 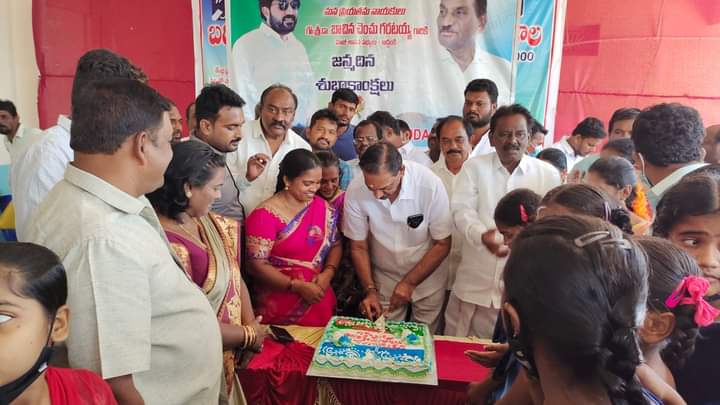 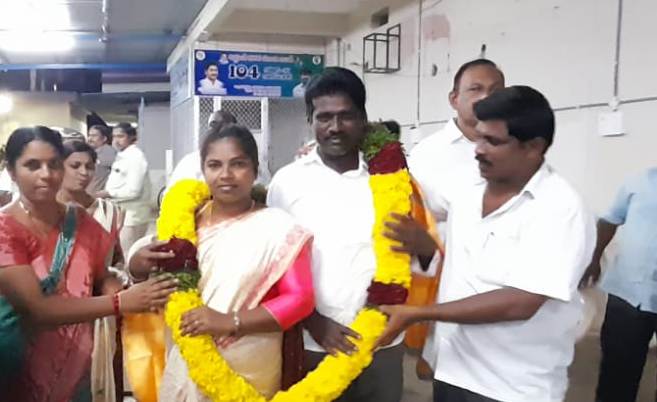