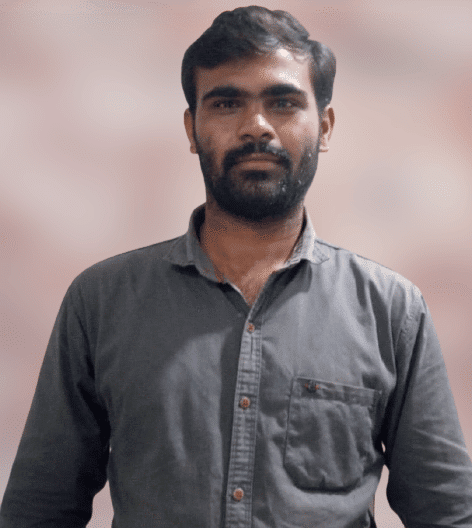 Lakavath Venkatesh is an Indian Politician and current District General Secretary from the All India Tribal Federation of Siddipet district in the Indian state of Telangana.

On the 06th of July 1996, Venkatesh was born to the couple Mr. Lokavath Reddya and Mrs. Lokavath Kamala in Dekkal Shivaji Thanda from the respective state of Telangana in India.

Venkatesh completed his Education by acquiring his Secondary Board of Education in 2012 from ZP High School located at Dekkal Shivaji Thanda in Telangana.

Venkatesh completed his Diploma Course in 2015  from Government Junior College placed at Cherial in Telangana.

After the accomplishment of his studies, in order to reach his family obligations, he began his professional career by setting up his own Real Estates business and sustaining his occupational work.

After performing his role and functions for the society, in the year 2020, Venkatesh commenced his political career by joining the All India Tribal Federation (AITF) a Tribal community organization in India working for the for Tribal Rights.

He strives to effectively serve the downtrodden communities people to put best of the efforts and to improve the living conditions for the upliftment of backward people and work hard for the socio-economic development of downtrodden and contribute the maximum in drawing more and more strength of weaker sections towards the party in order to further strengthen the Tribal People.

In addition to his primary responsibilities, for his commitments and trustworthiness towards the work in 2020, the AITF Party customized his position to Mandal Vice President from Telangana.

Later, in 2021 he was promoted by receiving the authority as a District General Secretary from AITF at Dhoolmitta Mandal in Telangana by increasing his responsibility and continuing his service, thinking for the welfare of the people for the moment and dealing with the activities for the development of the Society.

Services Rendered During the Covid-19 Pandemic– 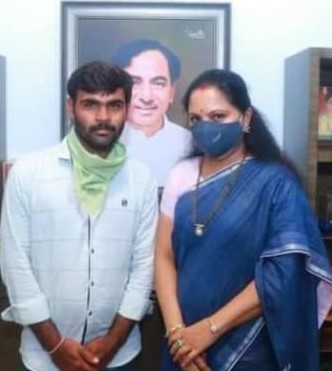 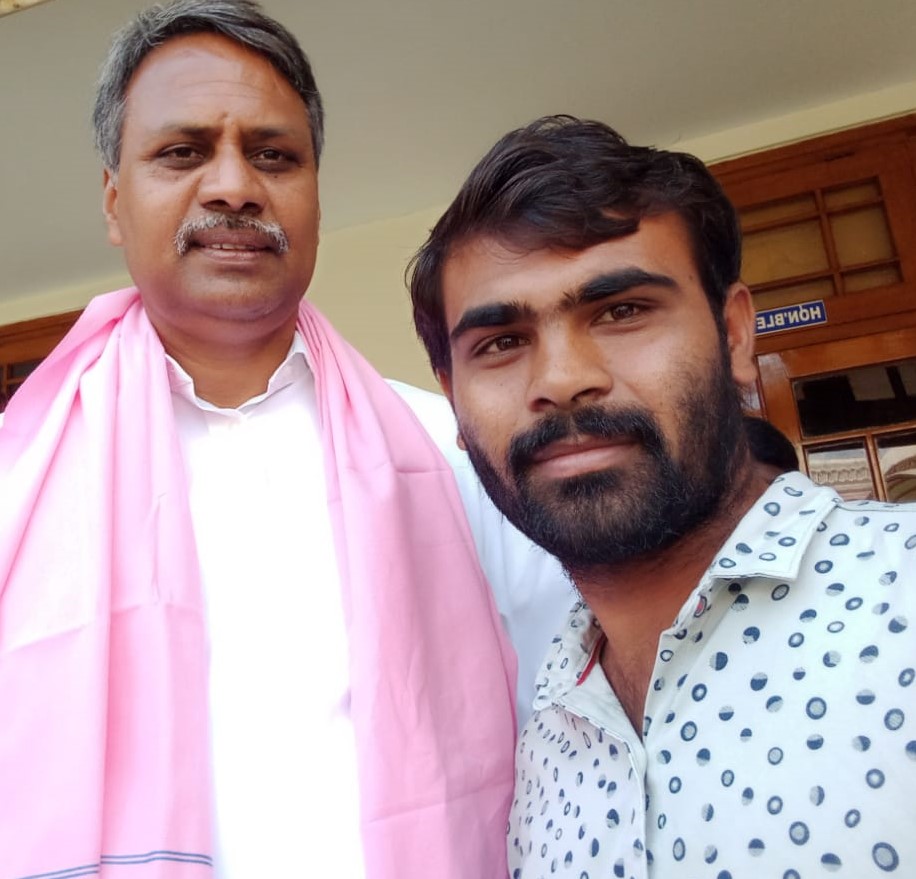 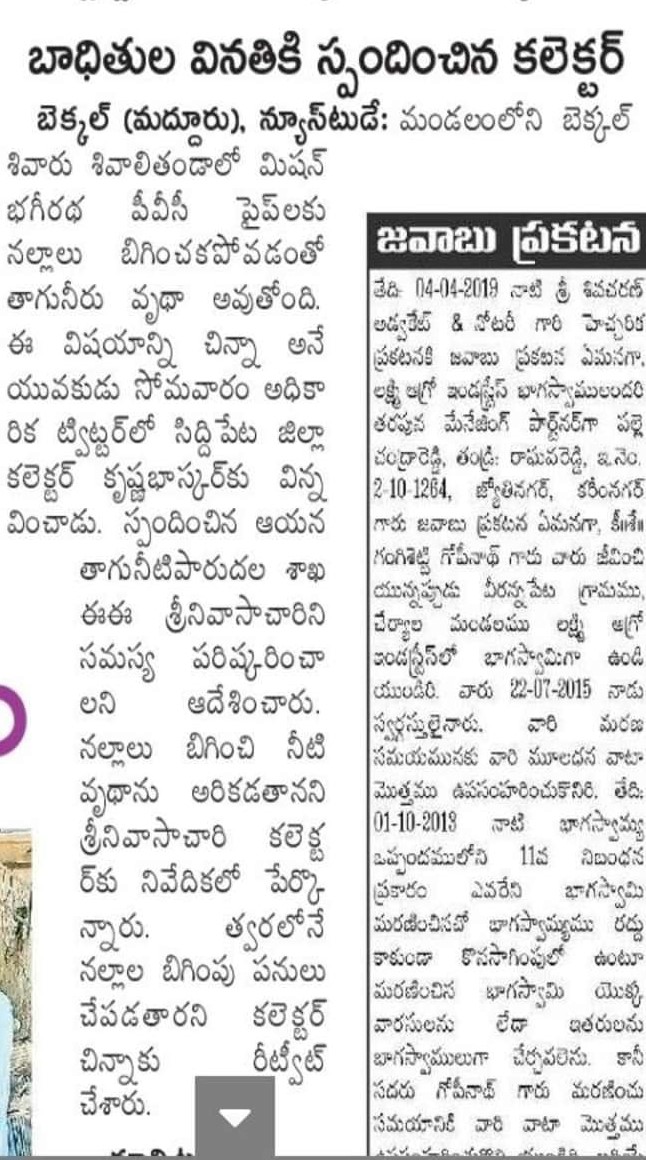 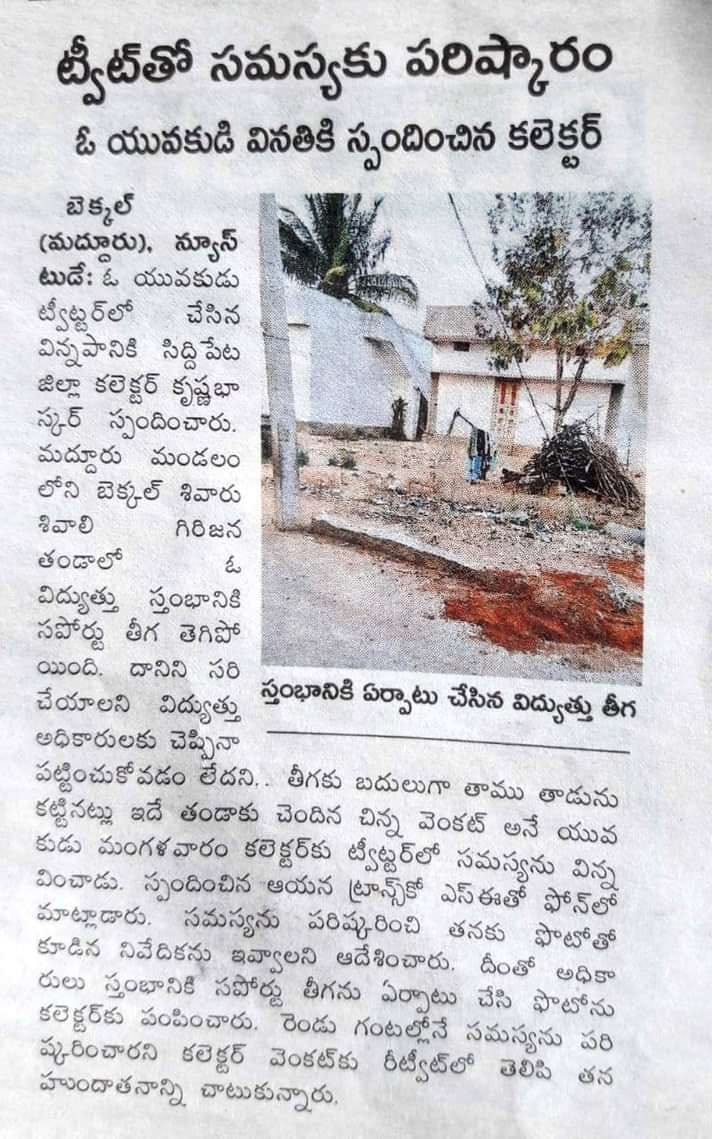 Joined in the AITF