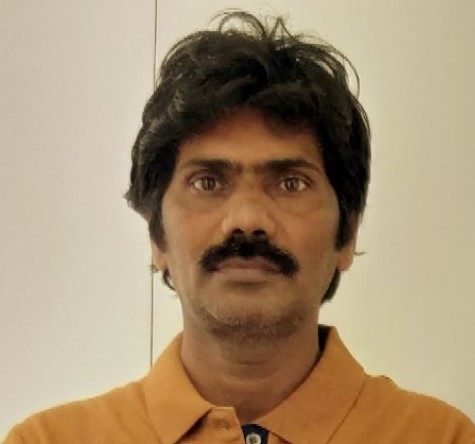 L S S Prasad Goud is an Indian politician from the Southern Indian state of Telangana. He is serving as Nizamabad District Social Media Incharge.

He was born and bought up in Nizamabad on 12-January-1972. His parents were Narayana & Shashirekha.

In 1987, He received his Secondary Board of Education at ZP High School, Khudavandapur, and Intermediate from Junior College, Nizamabad.

In 1989, He was drawn into active politics by the Indian National Congress (INC) with great zeal and the desire to serve the people.

Prasad quit the INC and joined the Bharatiya Janata Party (BJP). Since the date of joining the Party, He has been serving as a Leader by enthusiastically engaging in every activity.

In 2021, He joined the YSR Telangana Party (often called YSRTP) which was founded by the YS Sharmila, the daughter of late Chief Minister YS Rajasekhar Reddy.

His unwavering commitment and true effort gained him the position of Nizamabad District Social Media Incharge and has been constantly working for the people, thinking about their welfare, and gaining immense admiration from the people. 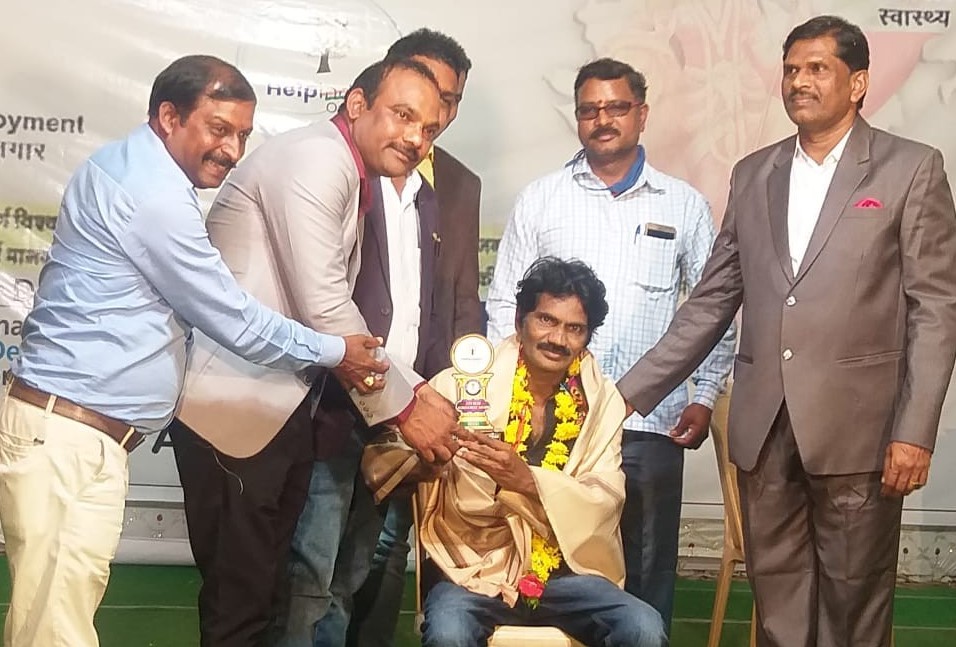 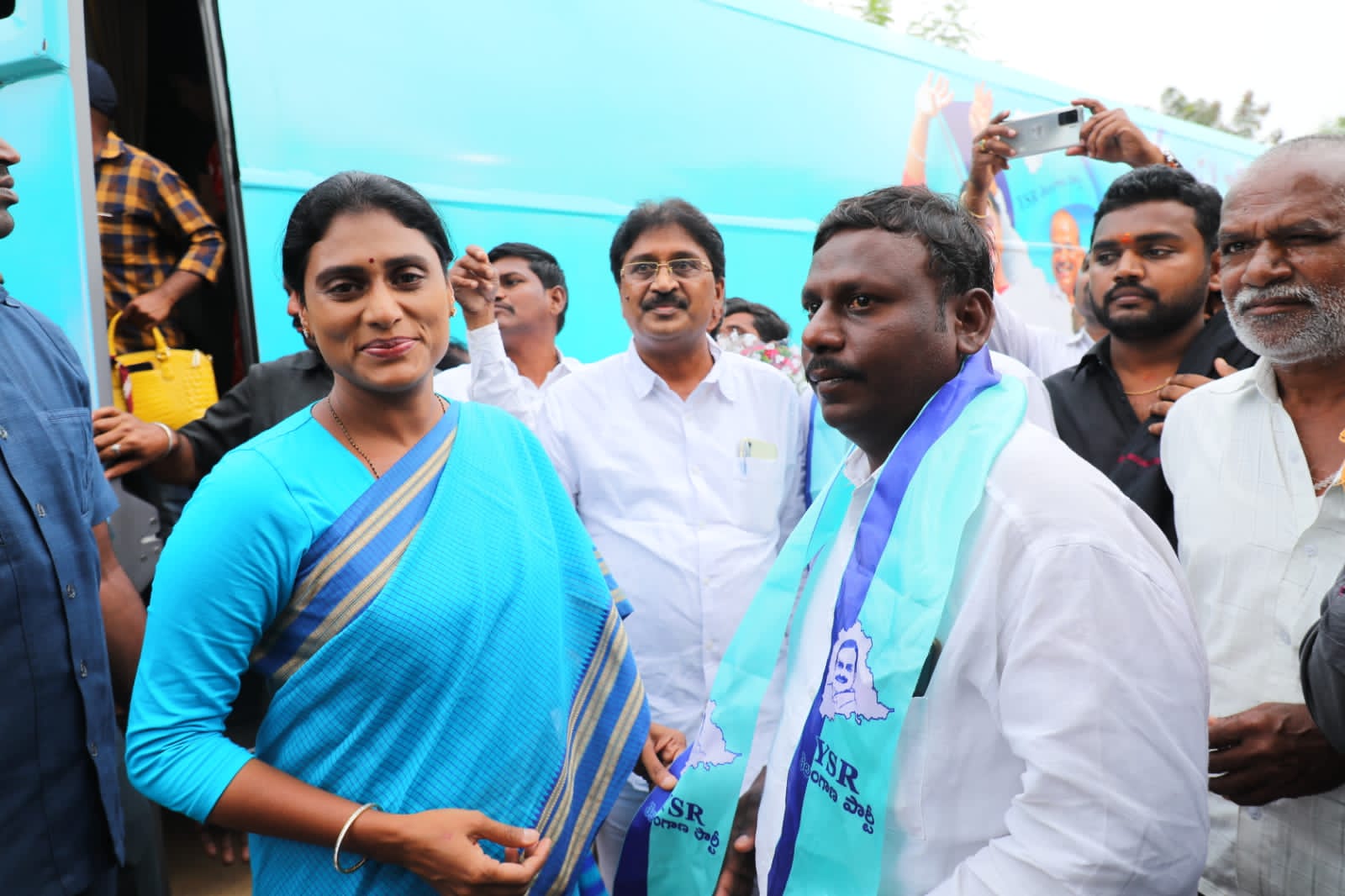 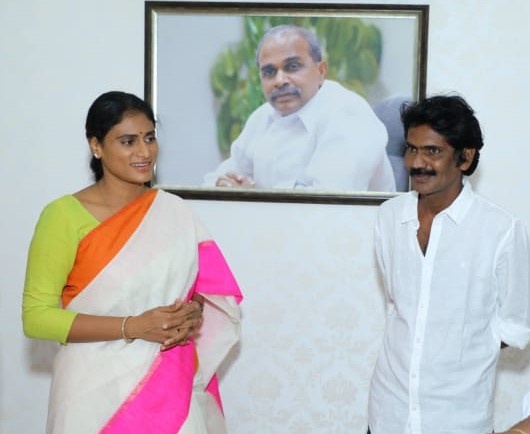 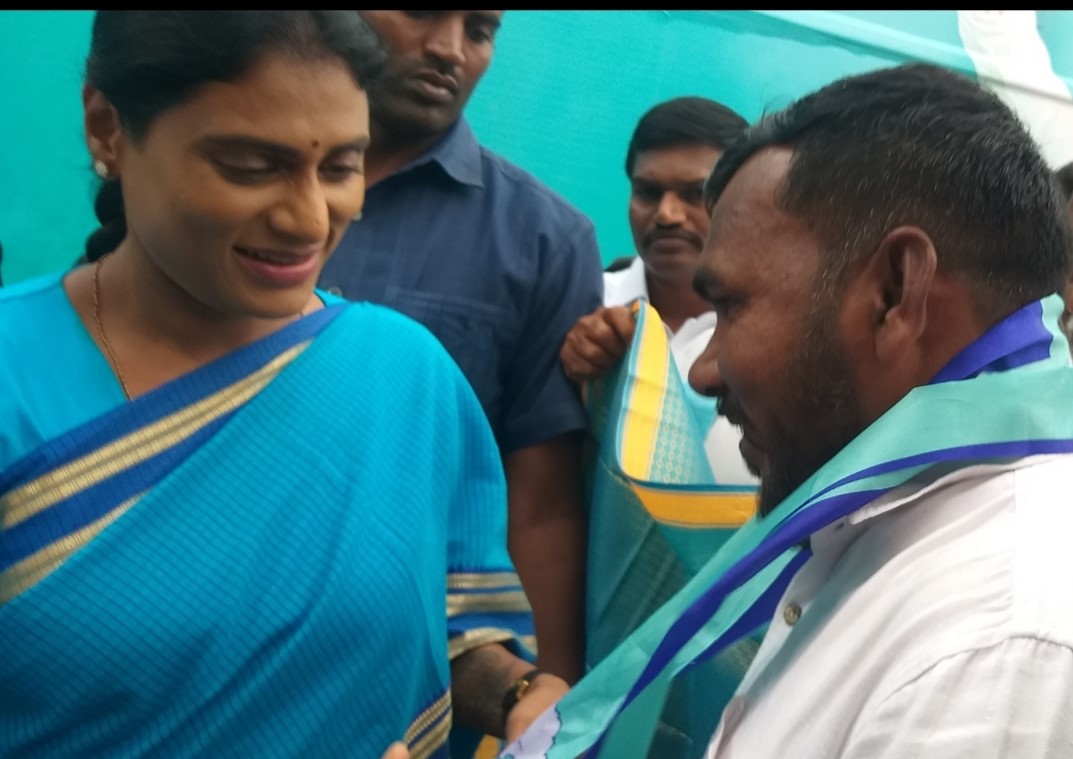 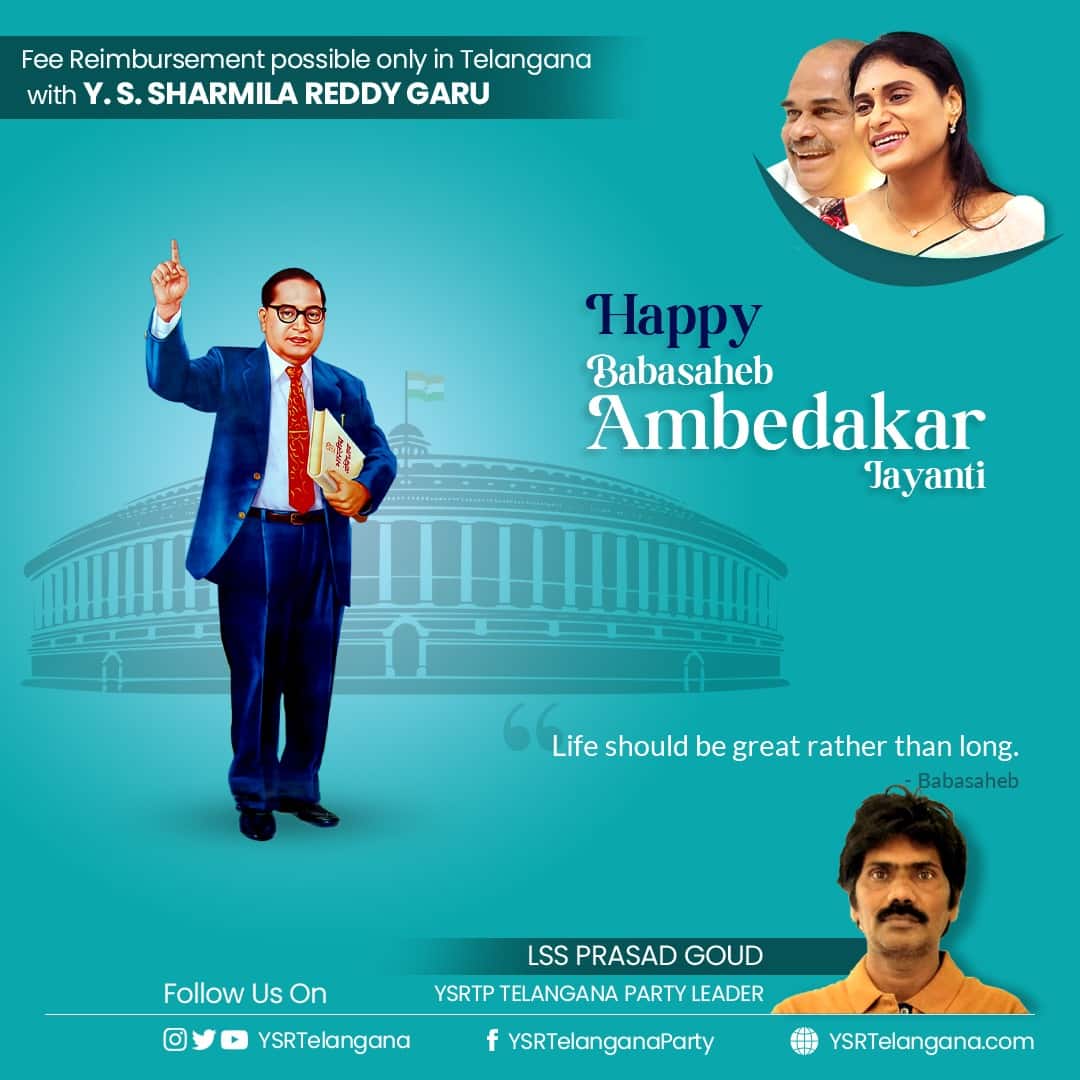 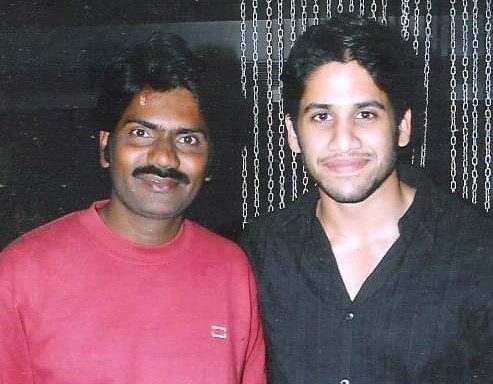 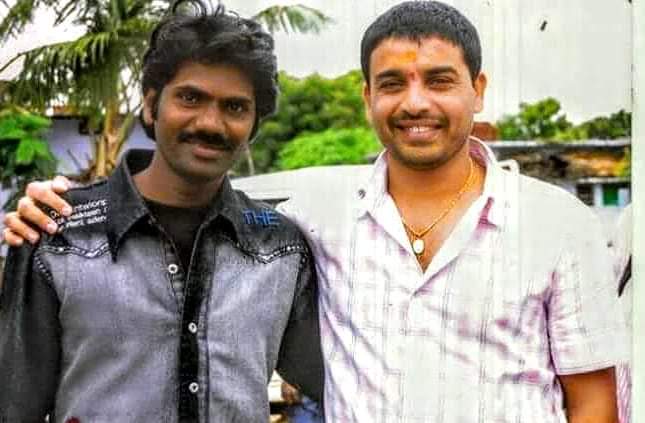 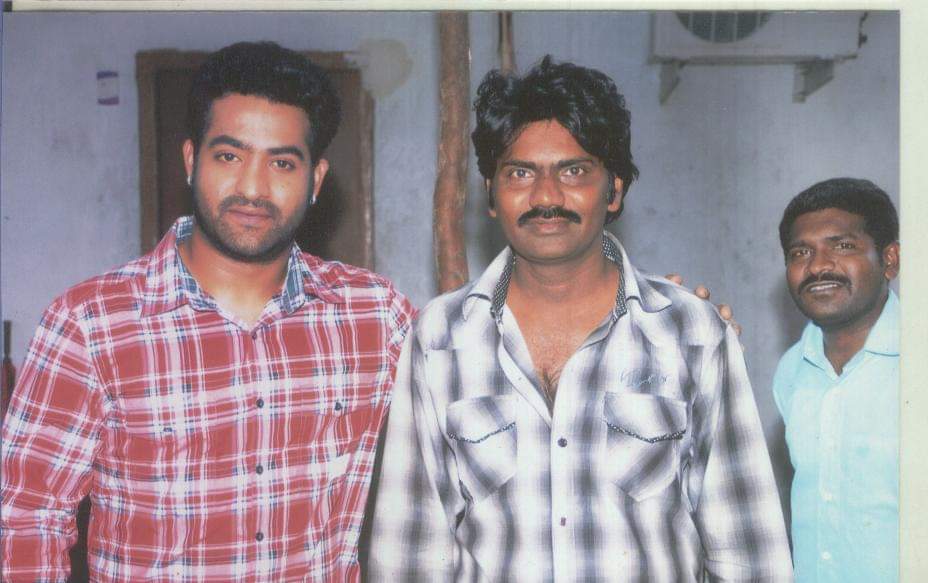 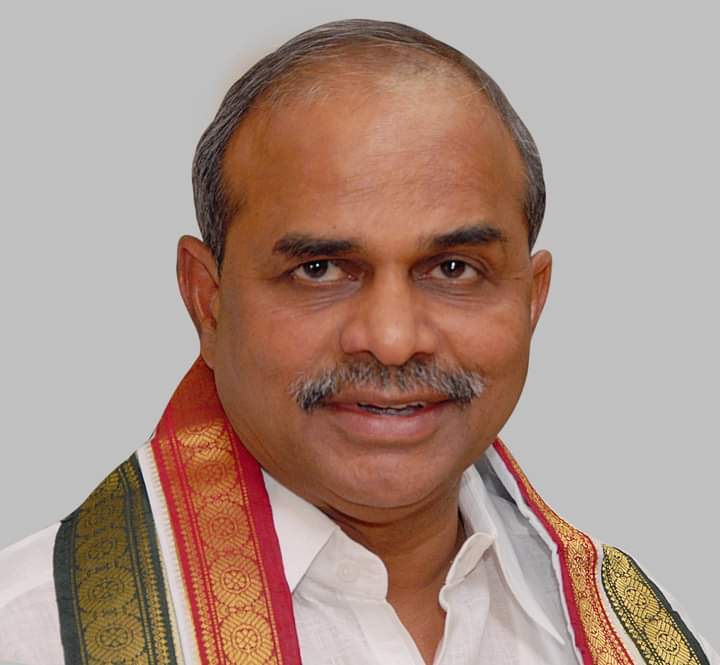 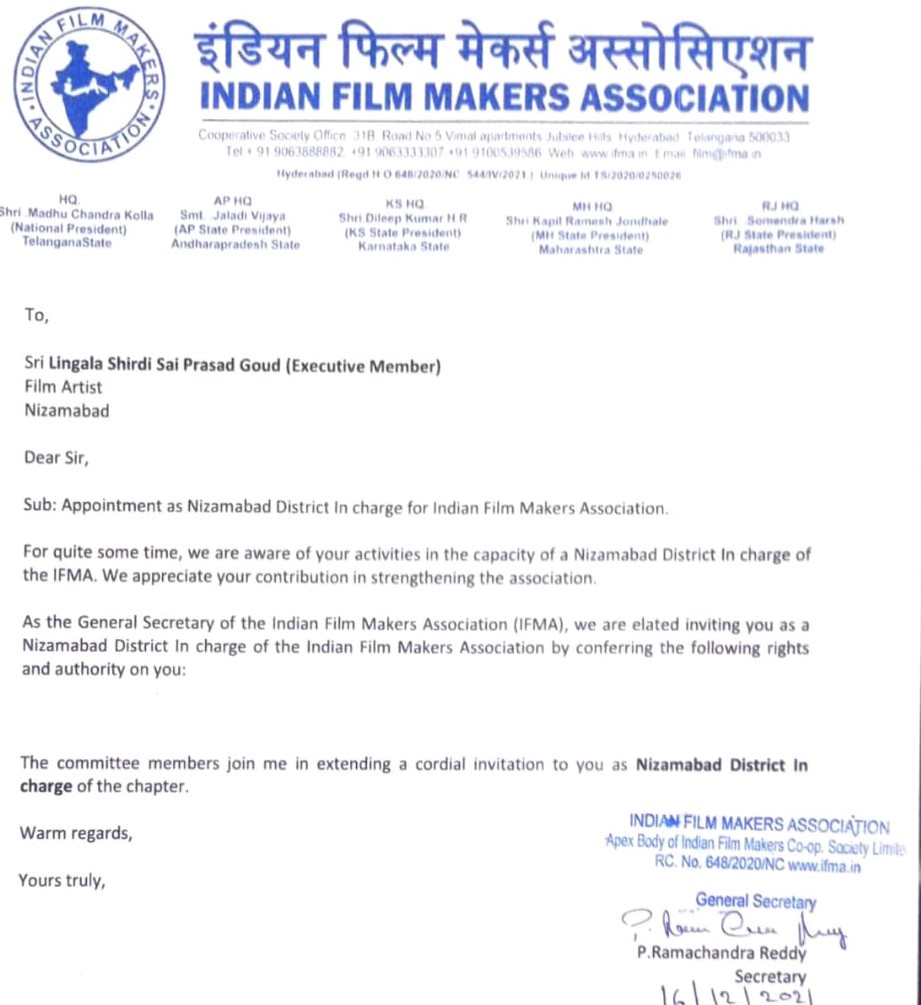 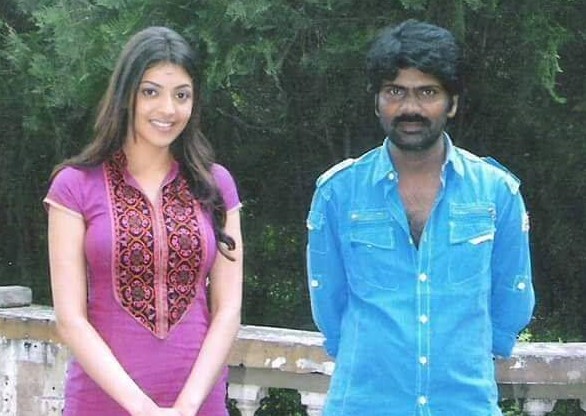