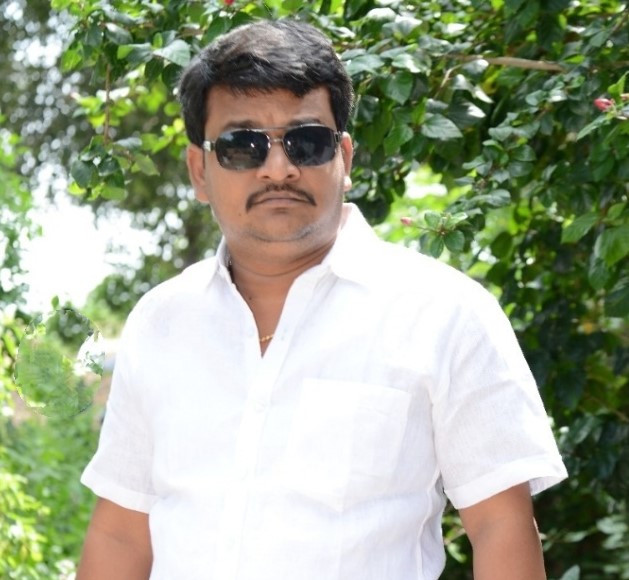 L Ravikumar is an Indian Politician, Businessman, and Senior Leader of Chola Samudram from the Political Party YSRCP.

On the 06th of June 1985, Ravikumar was born to the parents of Krishnamurthy and Padmavathi in the Mandal of Kuderu.

He acquired his Schooling from ZP High School at Kuderu in 2000 and Intermediate from JC Nagireddy Memorial College, Thadipathri in the year 2002.

Later in 2005, He Obtained a Graduation from Thadipathri and did his Masters from SK University. Ravikumar completed his education with the LLB (Bachelor of Legislative Law) at SK University.

He was the Party Activist who worked all days(Day and Night) for the development of the party and looked after the people. He is constantly available mainly to the poorest people in the zone.

His ideological determination and generous sincerity made him Senior Leader of Chola Samudram by strengthening his duties, constantly thinking about the welfare of the people, and gaining widespread recognition.

With a view to serve the handicapped person and to solve the people’s problems, a society was established by the Ravikumar and named it as “Bhrahmanapuri Anjaneya Swamy Society“.

Since its inception, Mr. Ravikumar, in his role as Founder & President and with the support of his Team, has been involved in a wide of social activities by meeting the needs of everyone who has approached him for assistance.

Although growing politically, on the one hand, Being working hard for the welfare of the people, He started a Construction Business and grew up bit by bit. 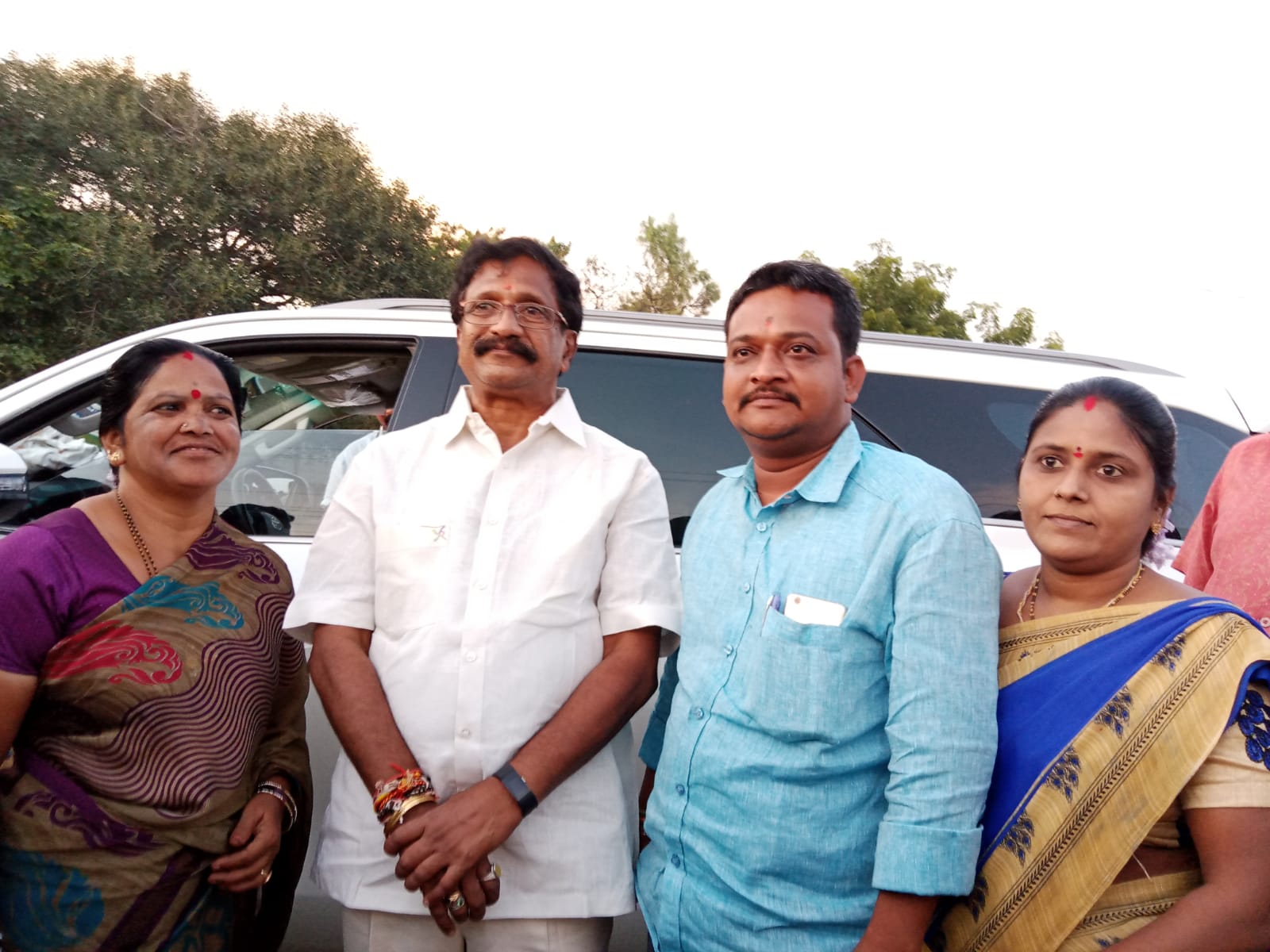 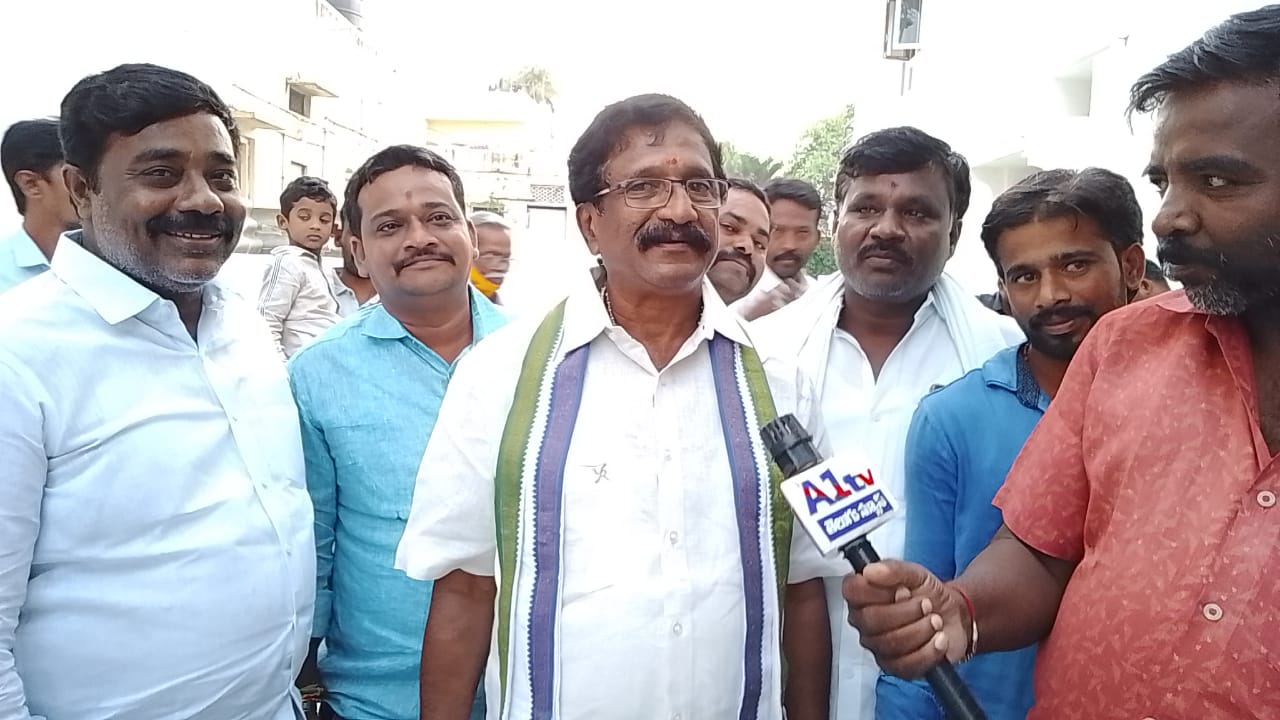 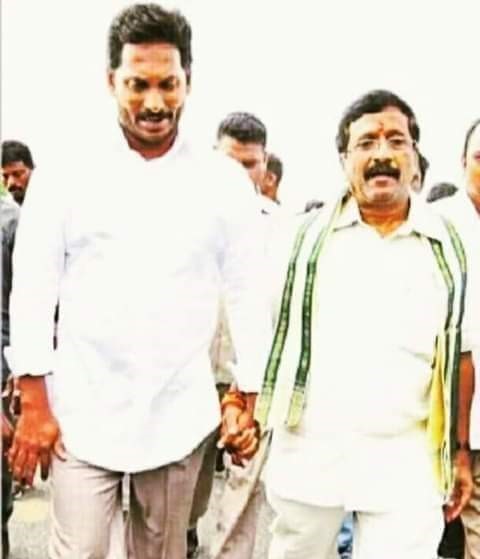 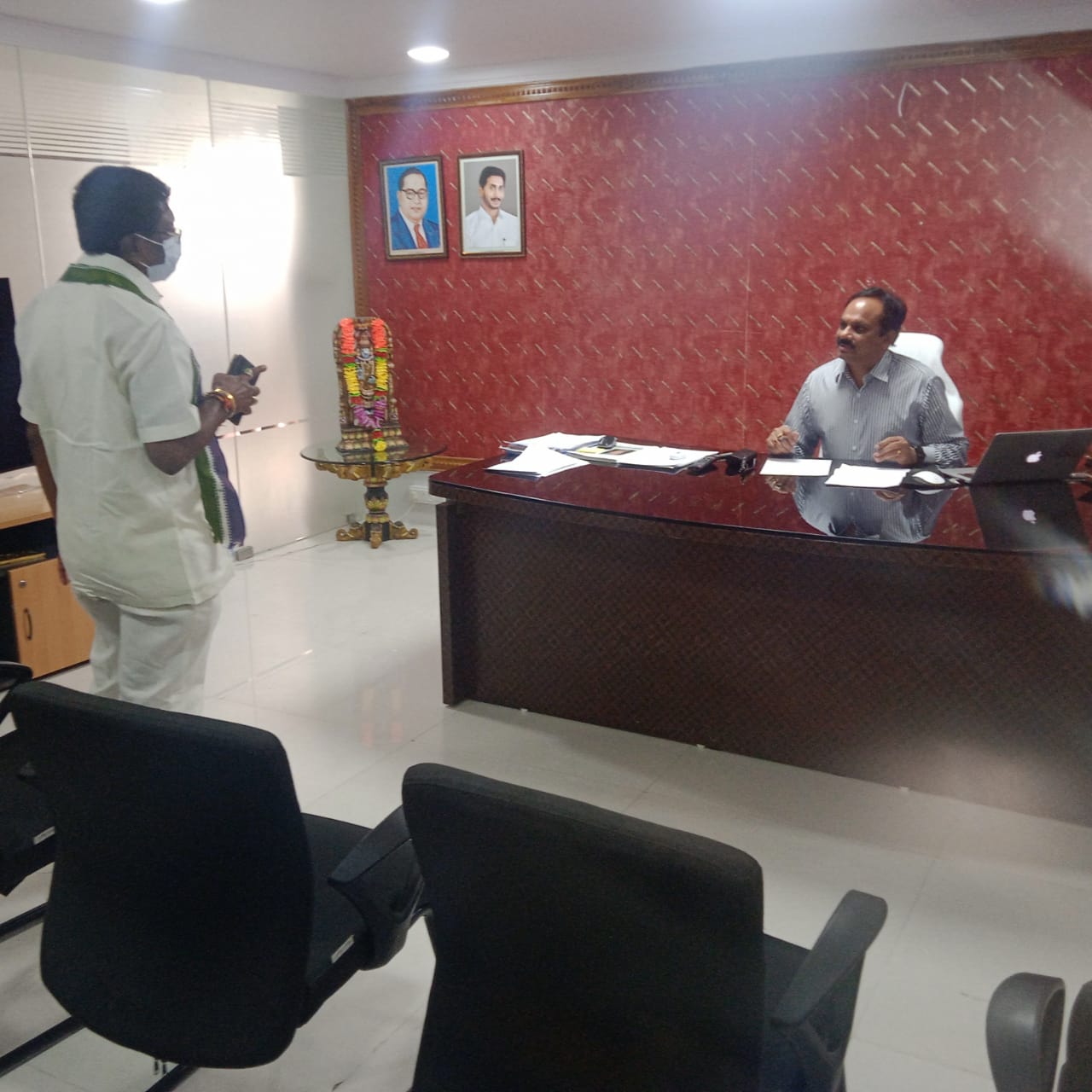 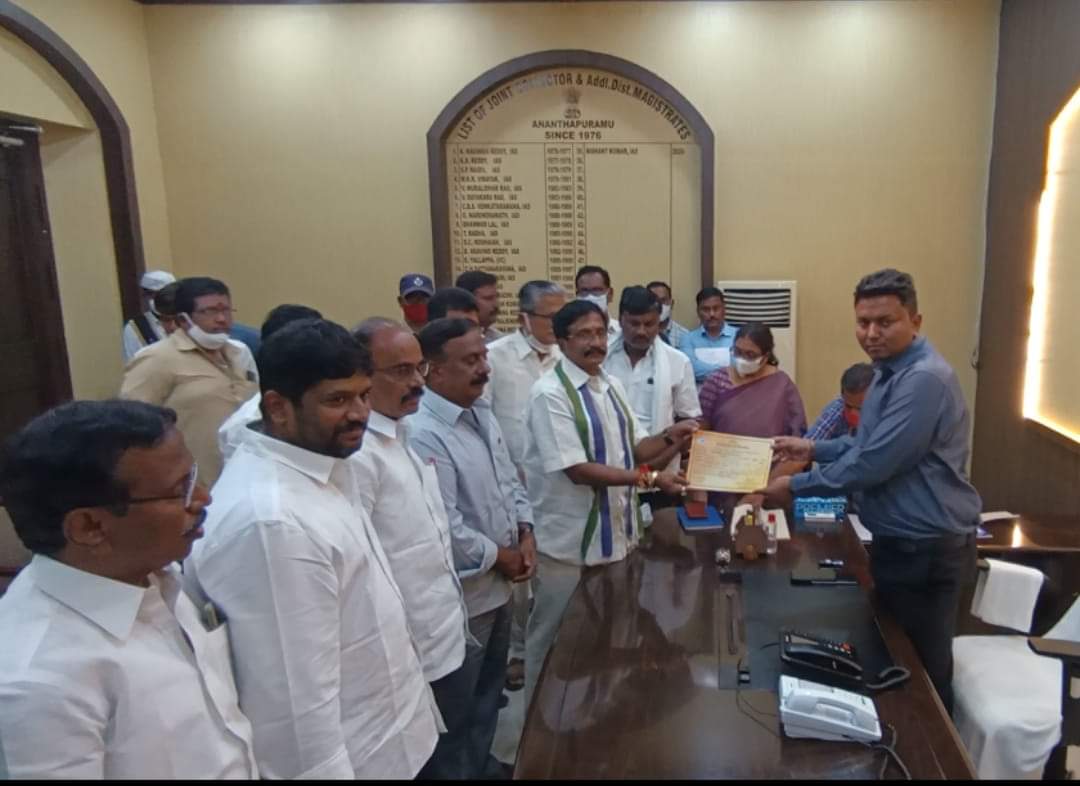 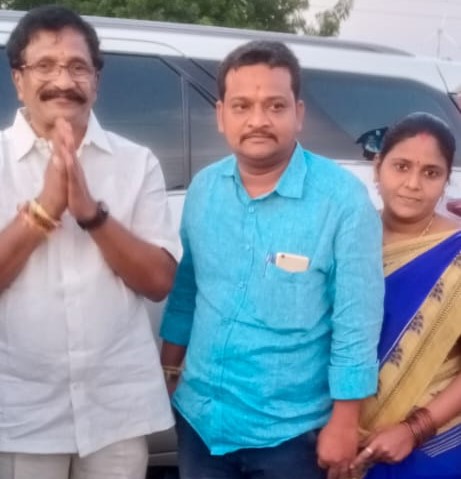 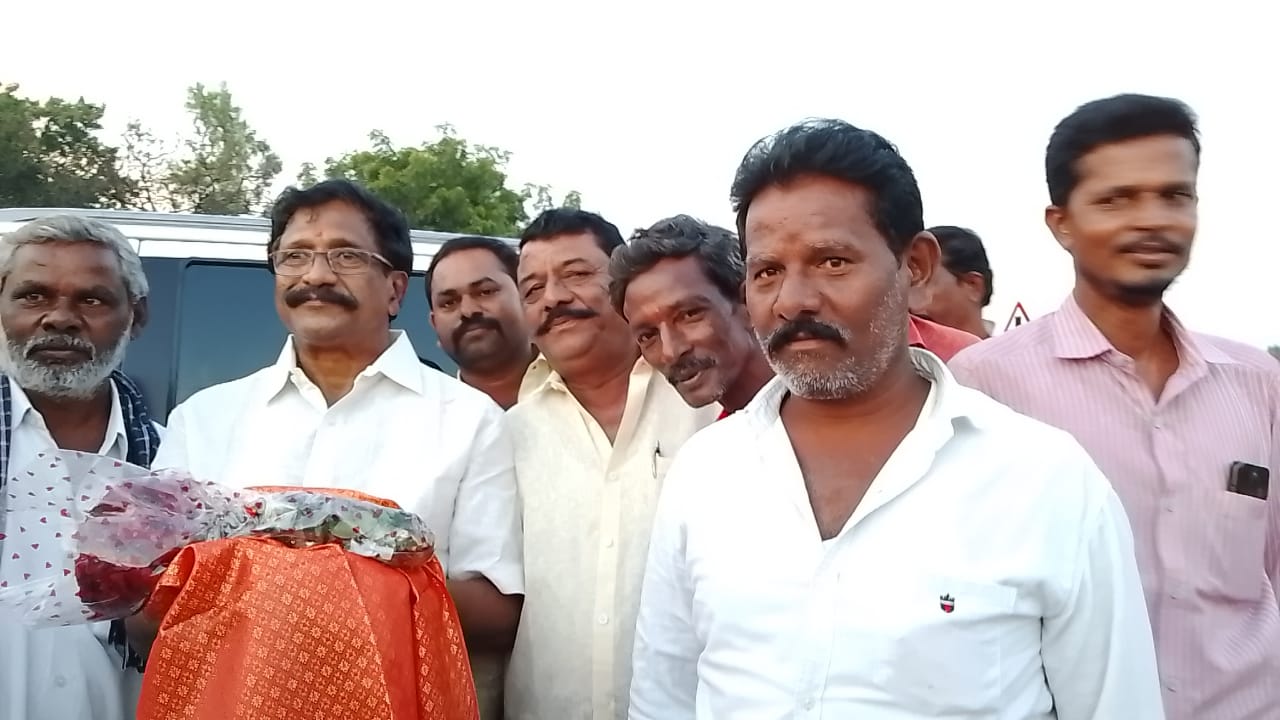 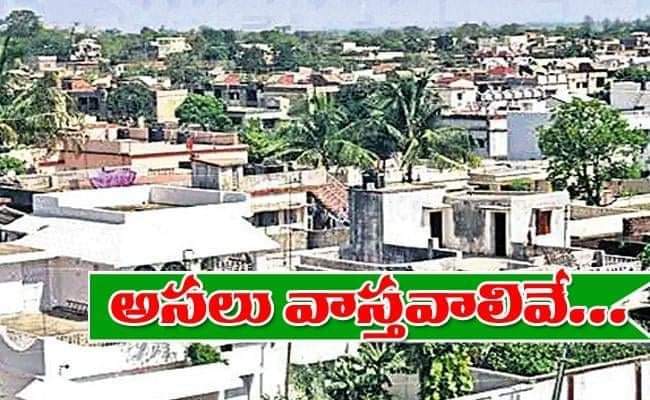 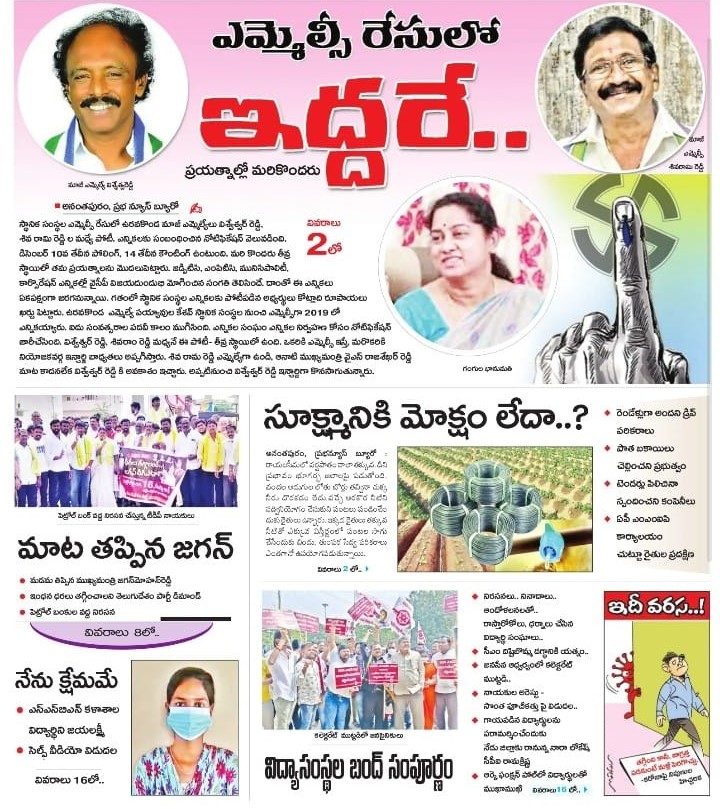 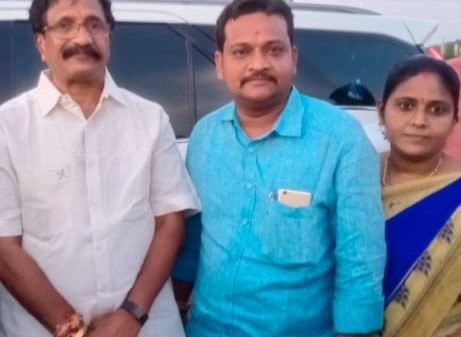 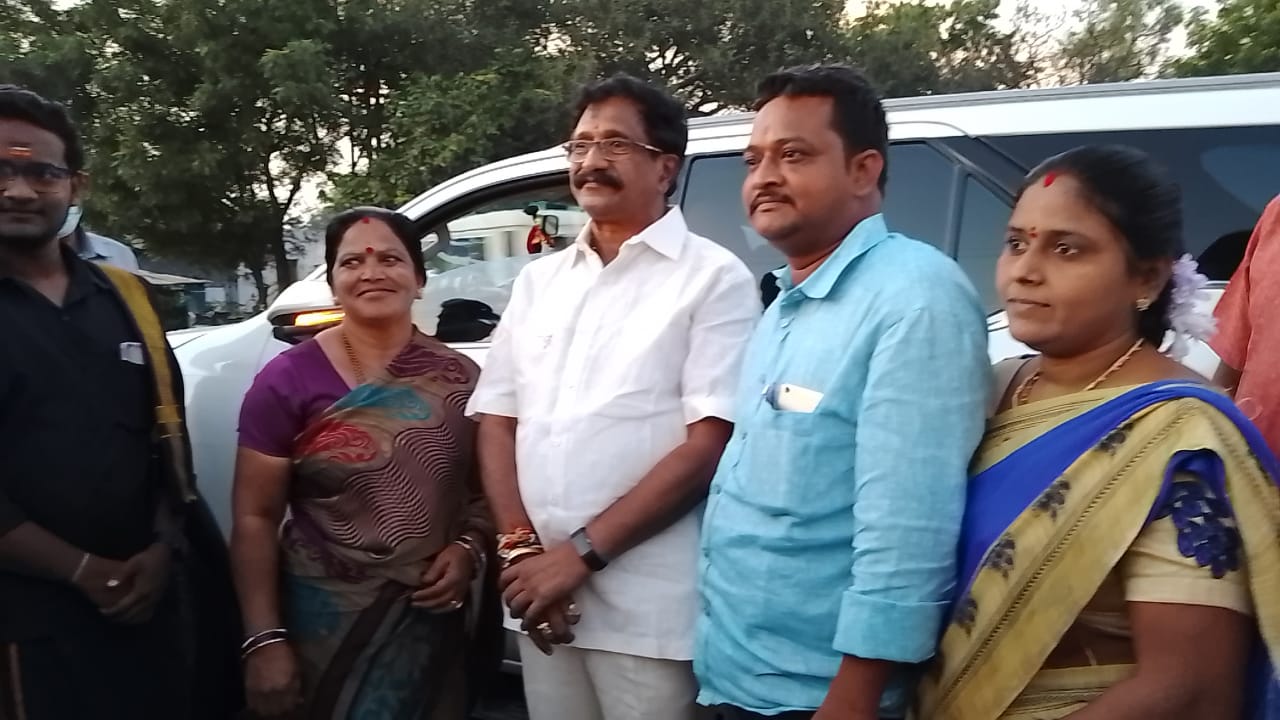 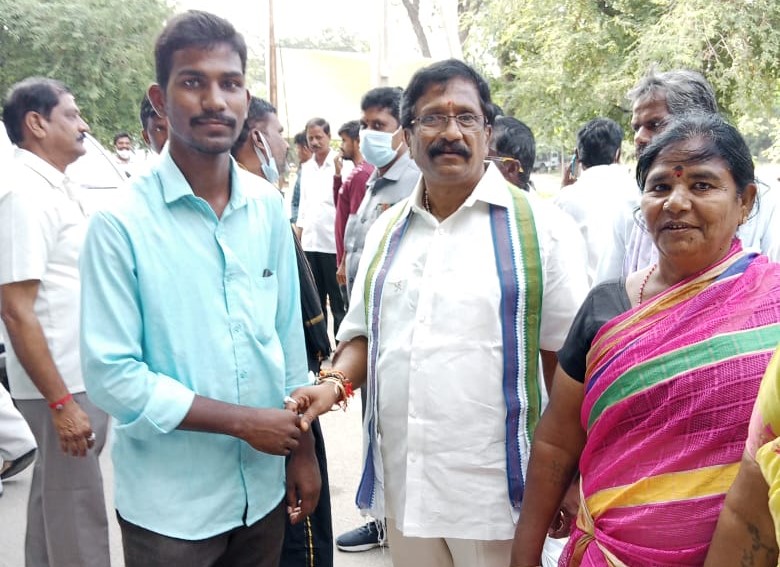 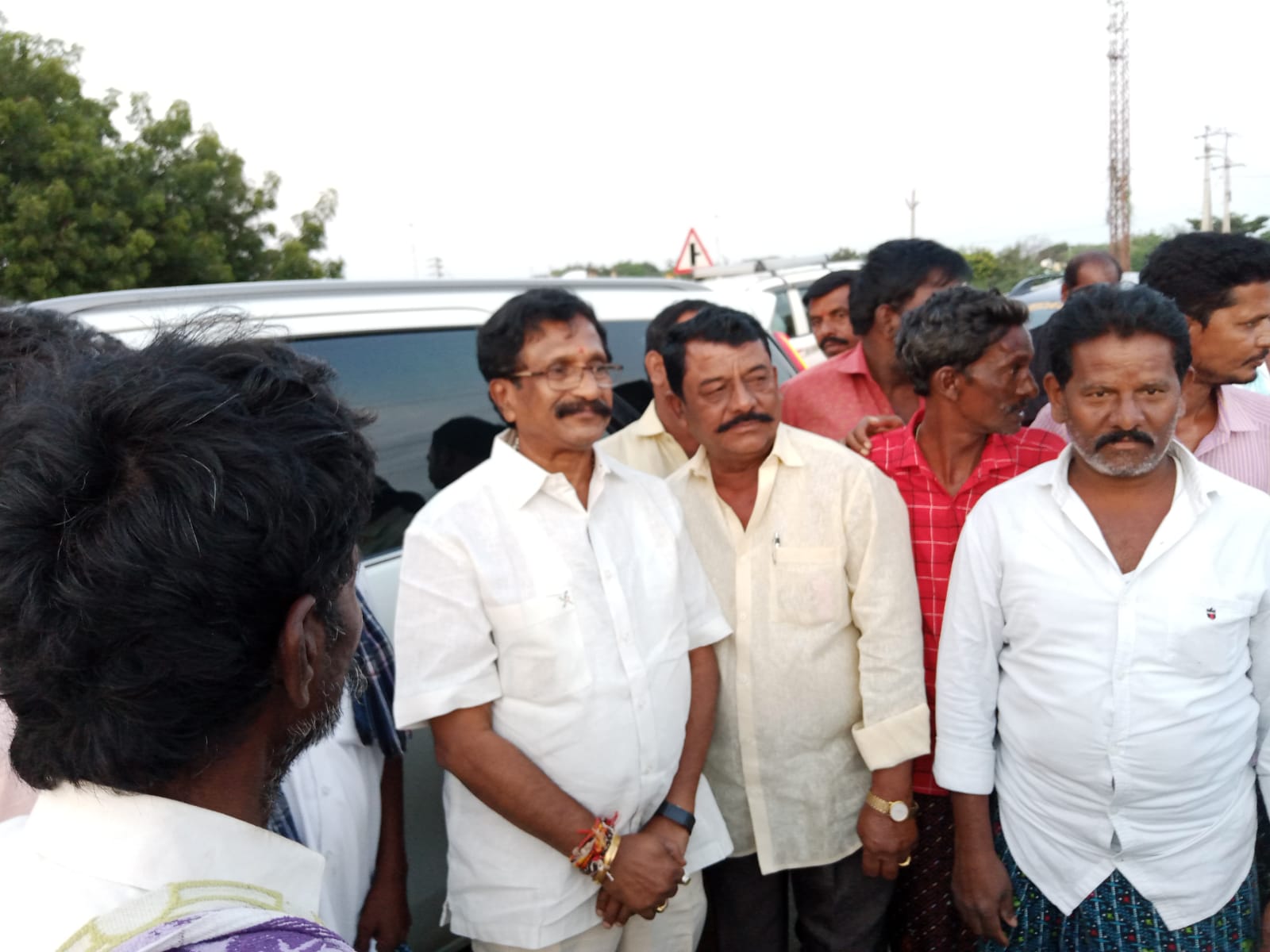 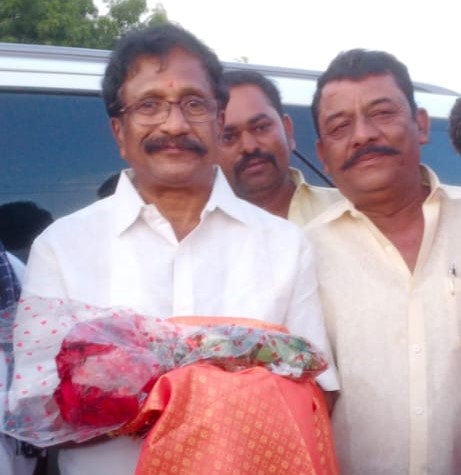 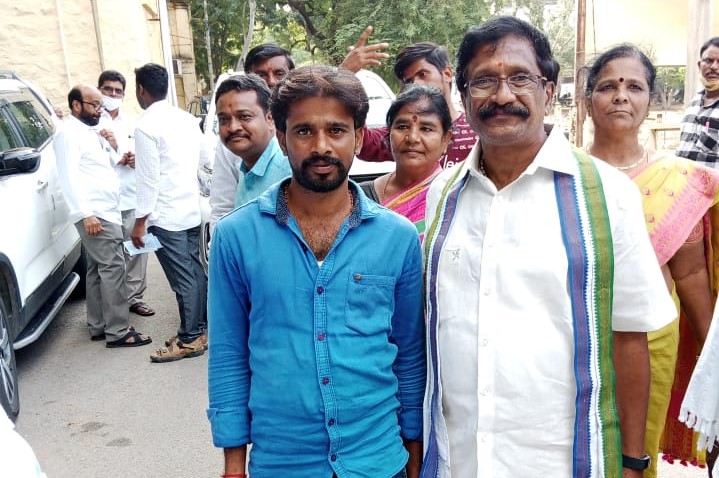 from ZP High School at Kuderu