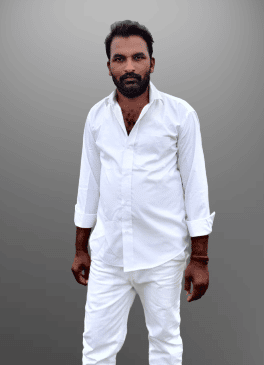 Vadde Jagadish popularly known as Kyatan Jagadish is an Indian Politician belonging to the Congress Party. He is the current Congress Party Activist from Basheerabad, Vikarabad district, and Vaddera Sangam Tandur Constituency President.

On 12th January 1996, Jagadish was born to the couple Soudappa and Shanamma. He is raised in Basheerabad village.

Jagadish received his Board of Secondary Education in 2010 at Zilla Parishad high school located in Basheerabad.

Jagadish is highly devoted to social obligation and is always eager to contribute to the country’s progress. His desire to assist others prompted him to join politics. He entered politics and started his political career as a TDP Party Member.

He worked as an Active Member of the party as soon as he joined by participating in TDP activities such as Visaka Ukku – Andrula Hakku, Save Amaravathi, conducting rallies, and rasta rokos against the actions taken by the government against public decisions.

In 2016, Jagadish was appointed as Vikarabad District Publicity Secretary. He performs his duties in order to fulfill his roles and responsibilities.

Later on, in 2019, Jagadish switches over to the Indian National Congress(INC) party and took party responsibilities. He is an active leader who constantly brings public issues to the attention of authorities and makes them solved. Jagadish has strengthened the Party at the field level.

Jagadish, who began his political career as a party member, overcame numerous obstacles and continued to advance for the benefit of the people despite several defeats. He served the mission of public development.

Soon after he established himself as a Public Leader as soon as he joined the party by contributing to the party’s welfare activities. In acknowledgment of his efforts and hard work, he was designated as Congress Party Activist by party officials from Basheerabad, Vikarabad district.

Jagadish was involved in politics and social activism simultaneously. He is affiliated with the Aditya Reddy-founded Marri Chenna Reddy Foundation. The primary motivation for launching the organization was to provide aid to those in need. The core goal of the organization is to ensure that lack of financial resources does not cause anybody to go hungry.

Jagadish donates food, fruits, basic necessities for the poor, old people, and street children on behalf of the foundation.

He becomes Yuvasena President from Tandur Constituency from Marri Chenna Reddy Foundation in the year 2022.

Services on behalf of the MCR’s Foundation:

Upon fulfilling his responsibilities as a Party Activist and Social Activist Jagadish joined the Vaddera Sangam in 2018.

→ Jagadish, the president of the Tandur constituency, said that he would continue to struggle to fix Vaddera’s difficulties. On this occasion, Jagadish got the letter of appointment as President of the Vikarabad District Tandur Constituency from All India Vaddera Association President Vemul Laxman and President Tirumaladevi. Later, Jagadish said that he would continue to fight for Vaddera’s rights.

Jagadish’s Effort during the Pandemic: 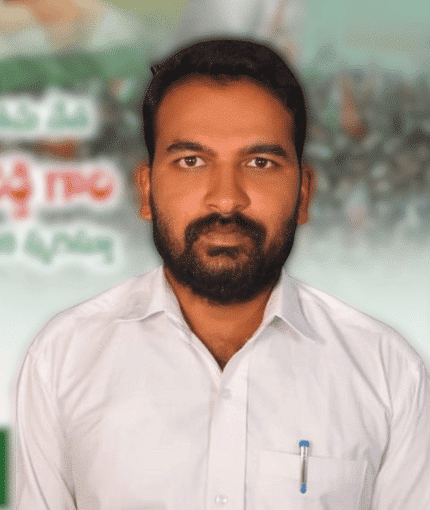 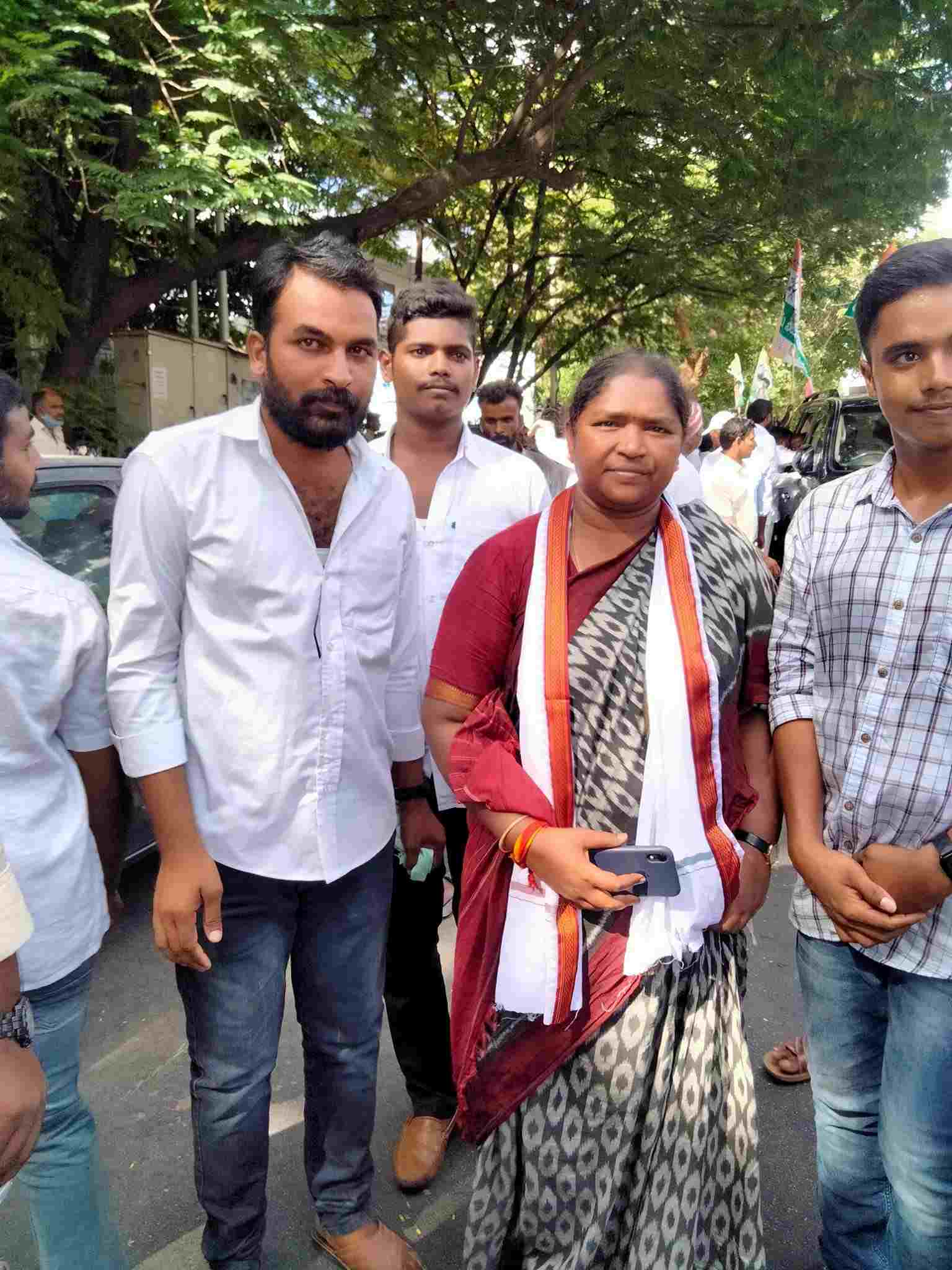 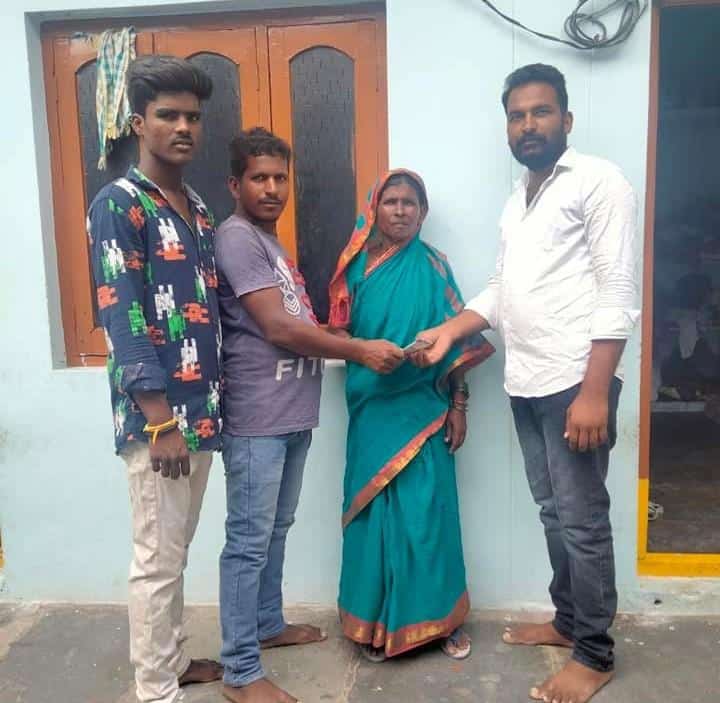 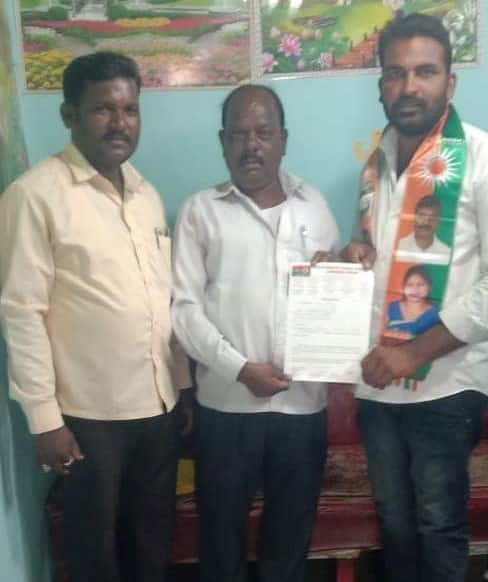 Jagadish at a variety of Congress Party Activities

Jagadish has interacted with the TDP Party Leaders

Joined in the Vaddera Sangam