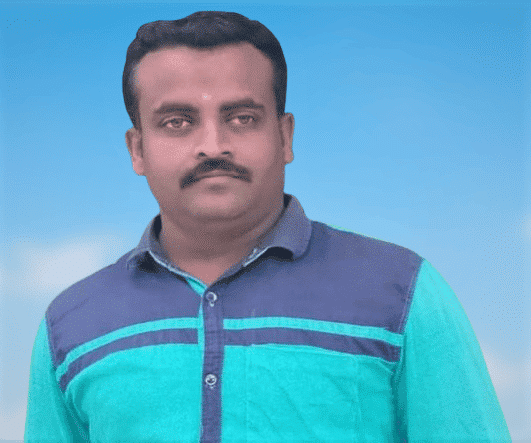 KV Narasimhulu is an Indian Politician and the Current Booth Convinor of Battuvaripalle from the Political Party YSRCP and Constituency Joint Secretary of Kuppam in Andhra Pradesh.

On the 13th of August 1987, Narasimhulu was born in Battuvaripalle Village of Ramakuppam Mandal of Chittoor District in the Indian State of Andhra Pradesh to the Couple Mr. KR Venu Gopal and Mrs. Neelamma.

In the year 2004, Narasimhulu acquired his Secondary School of Education from Zilla Parishad High School located at Vijalapuram in Ramakuppam Mandal, Chittoor.

After the completion of his education, Narasimhulu began his political career in the year 2009 by joining the Yuvajana Sramika Rythu Congress Party(YSRCP) which was founded by the Y. S. Jaganmohan Reddy current chief Minister of the State Andhra Pradesh.

Narasimhulu has been representing the YSRCP and contributing to the development of society since the day he joined the party, by executing out his tasks effectively and adhering to the party’s policies and guidelines.

With the idea of ​​providing services to people even diplomatically, Narasimhulu served as the Booth Convinor of YSRCP in 2017 and performed very hard for the victory of the party to the date.

By continuing his service to the people in a political way, Narasimhulu was delegated as the Constituency Member of Kuppam in 2018 for Balija Sangam by further enhancing his responsibilities so that he could stay closer to the people and monitor their well-being every moment.

In the year 2018, He was appointed as the Constituency Joint Secretary of Kuppam, Andhra Pradesh to provide more services by continuing his duties and serve people all the way.

Even when Narasimhulu increased his commitments by embracing respectable positions, there was no deficit in providing services to the people by satisfying the requirements of everyone who appealed to him for assistance.

The dignitaries honourably celebrated the birthday of the former Chief Minister of Andhra Pradesh Rajasekhar Reddy and laid flowers at his statue by commemorating his services.

He provided financial assistance to the village’s impoverished residents as well as other forms of assistance. Narasimhulu will be accessible to the residents of the village through their difficult times.

He took an active part in ensuring assistance programs for the impoverished and aiding them in surviving their life.

Services Rendered By Narasimhulu During The Pandemic Covid-19:

Narasimhulu distributed food, clothing, and Bedsheets to the Orphan Children and helped them by donating a certain amount whenever required.

Narasimhulu provided financial and humanitarian aid to those affected by the lockdown during the first and second waves of Corona.

During the crisis, Narasimhulu responded generously, aiding those in need and giving special support to those impacted by the lockdown.

He provided the poor with masks, sanitizers, and meals, as well as financial support.

As part of the attempt to eradicate the corona epidemic, sodium hypochlorite solution was sprayed all around the village for public health and safety. 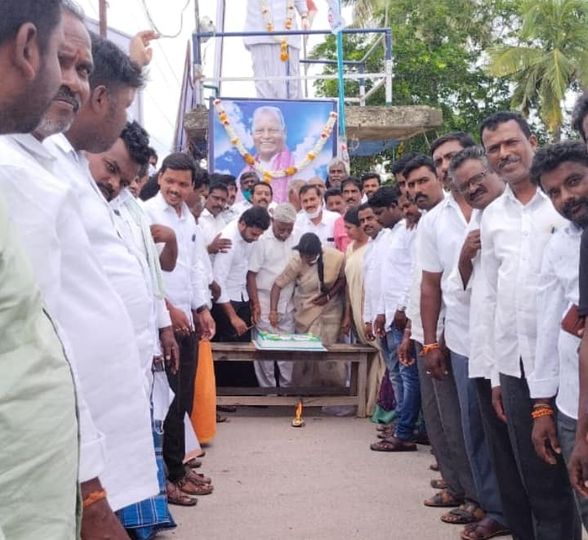 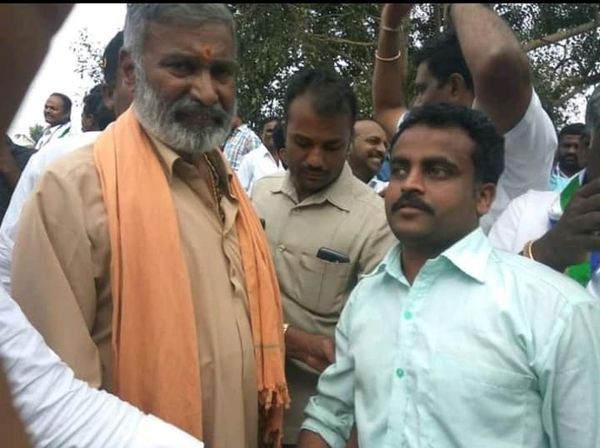 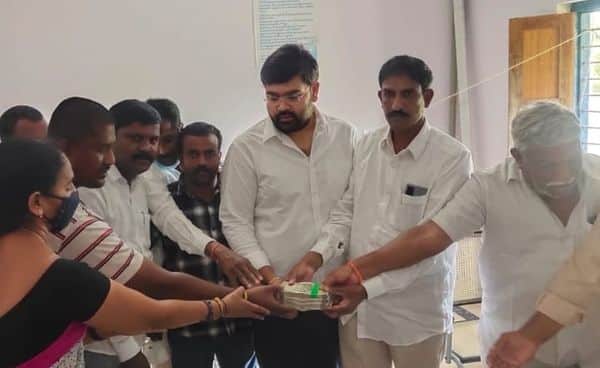 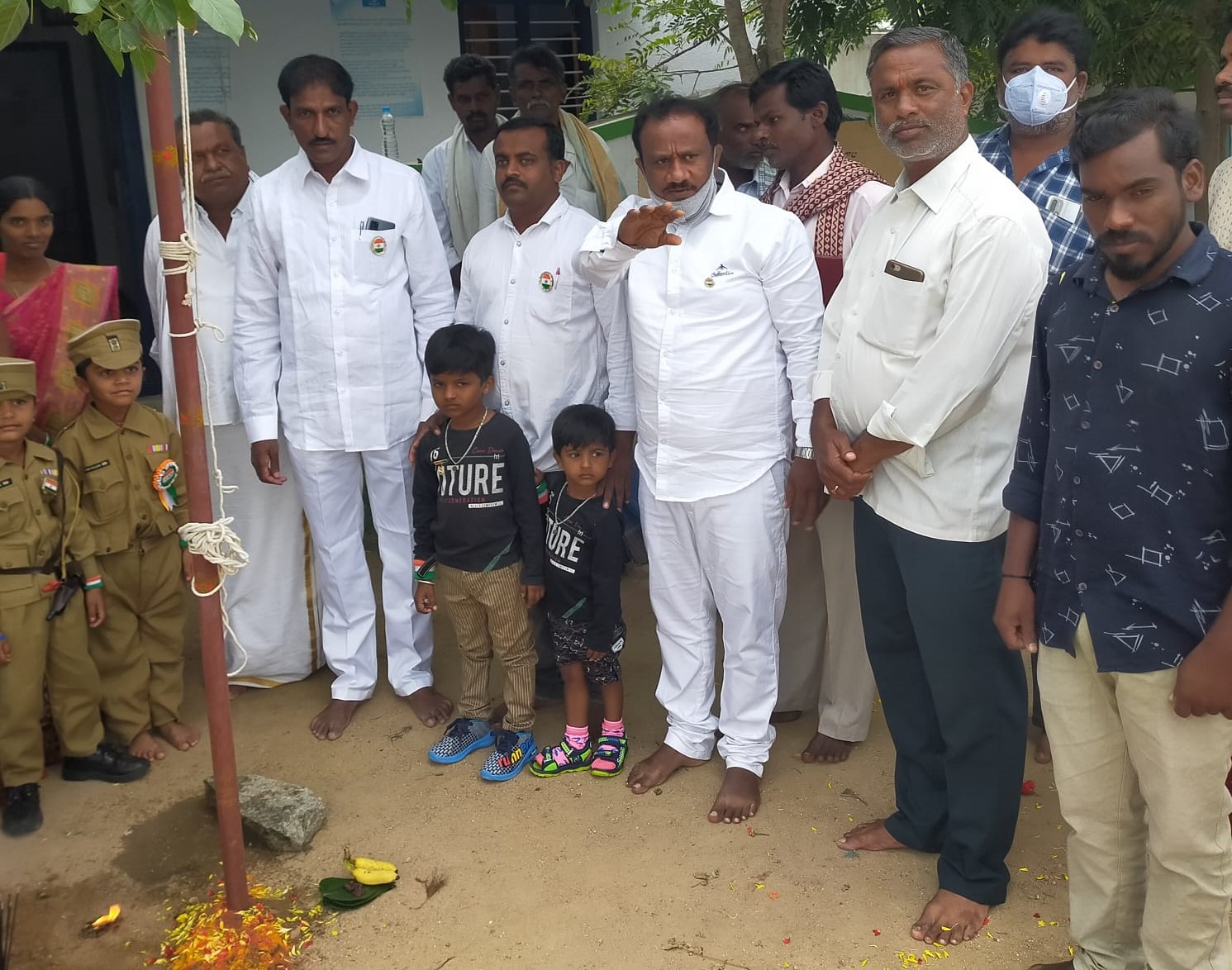 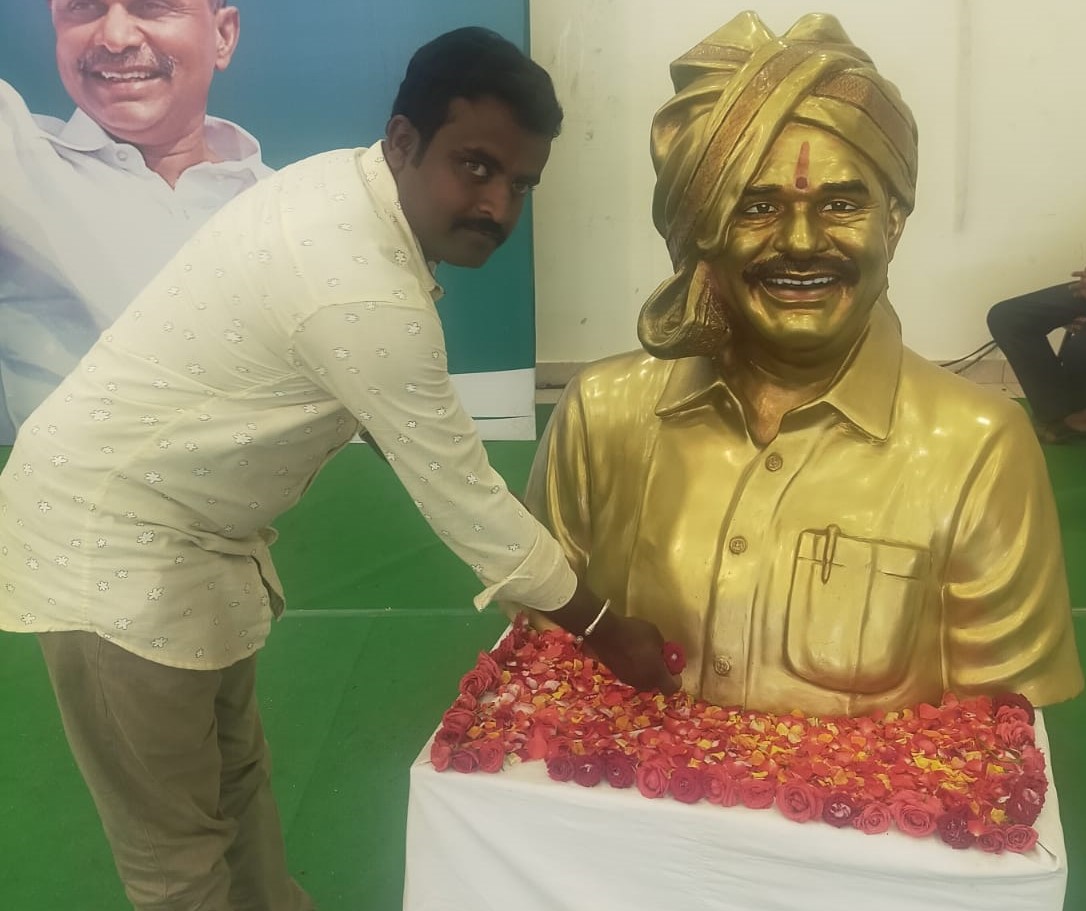 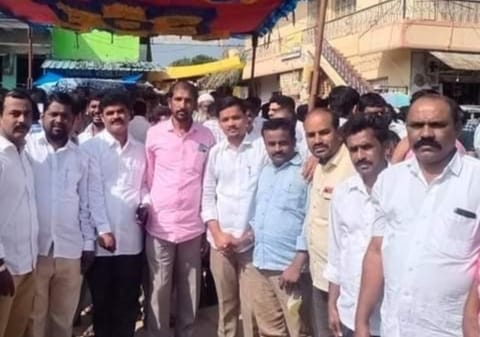 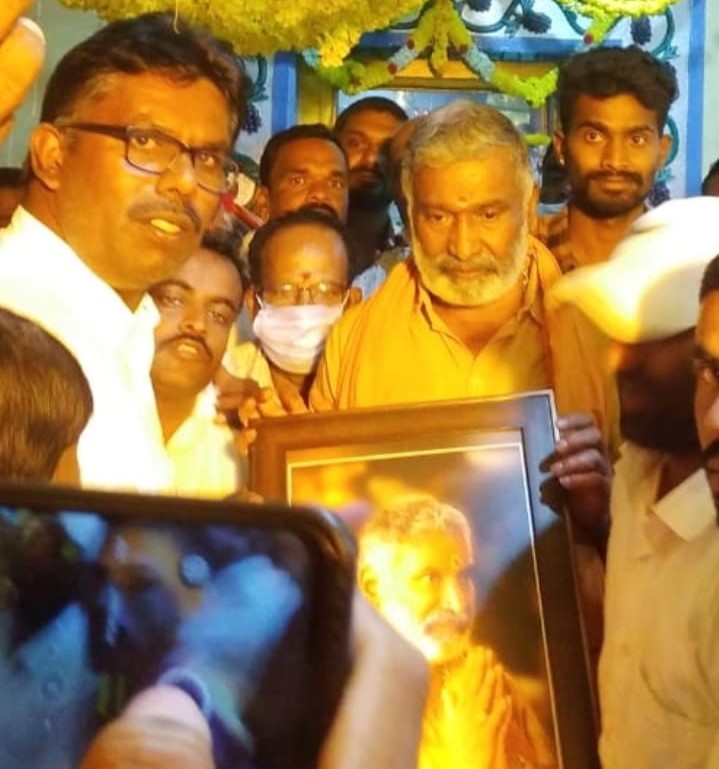 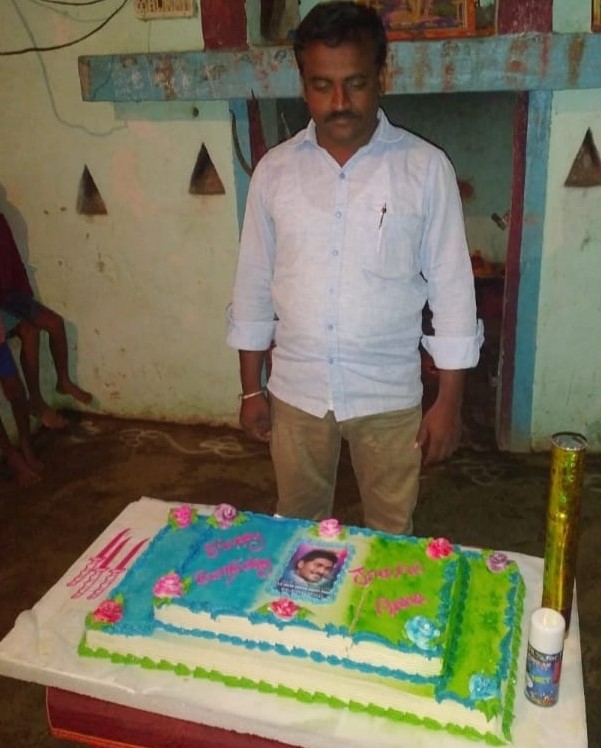 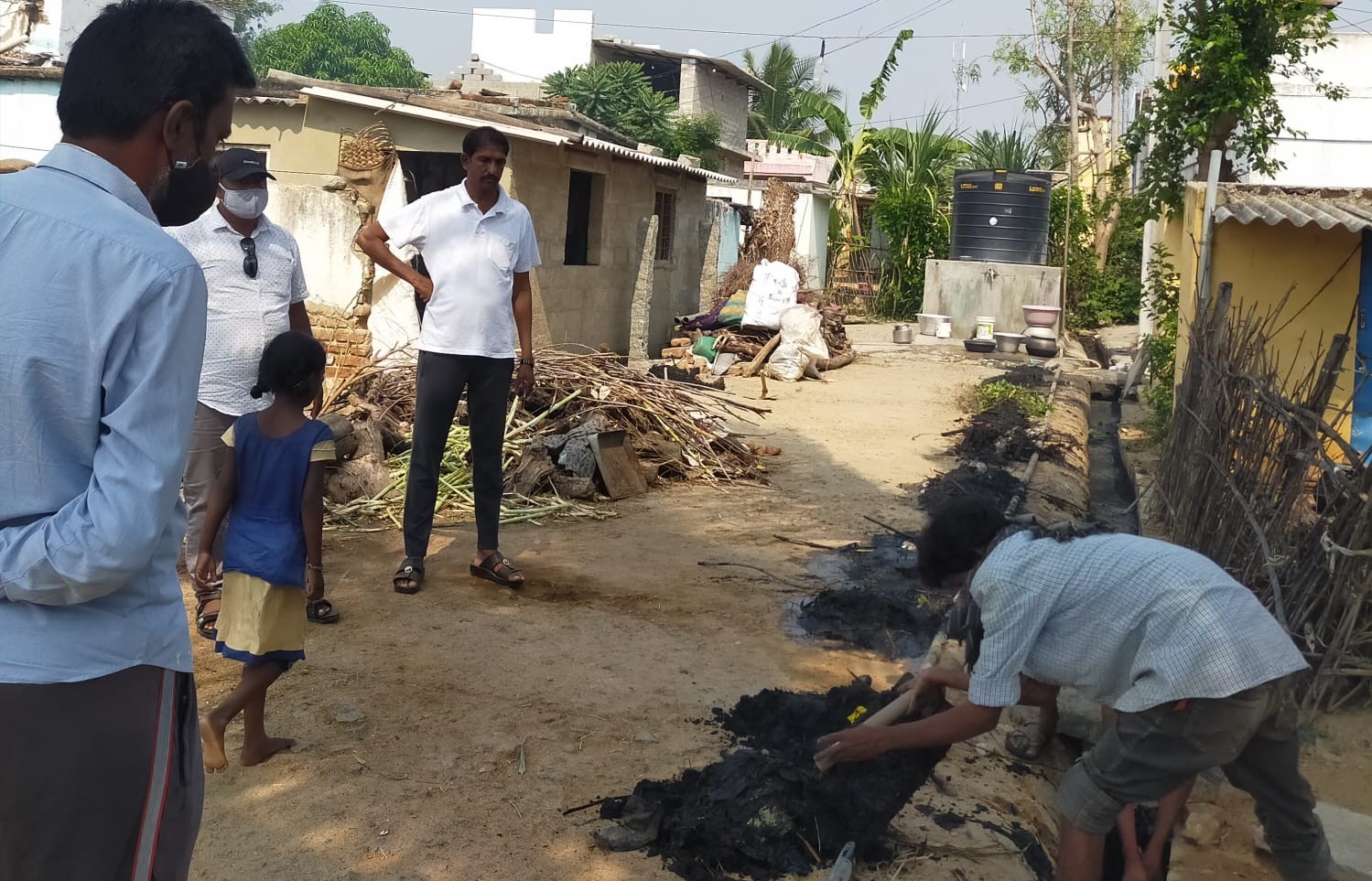 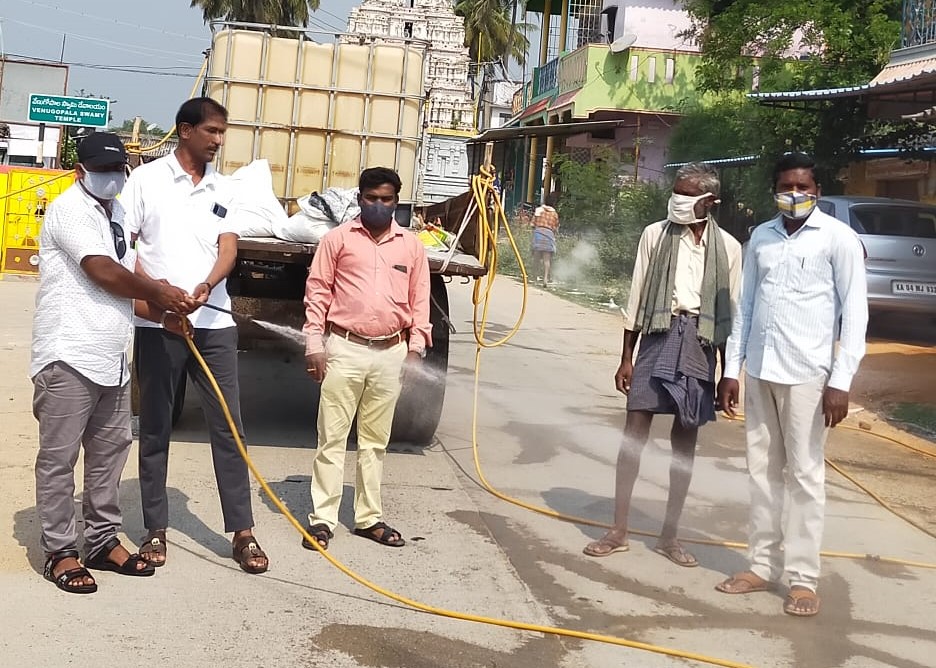 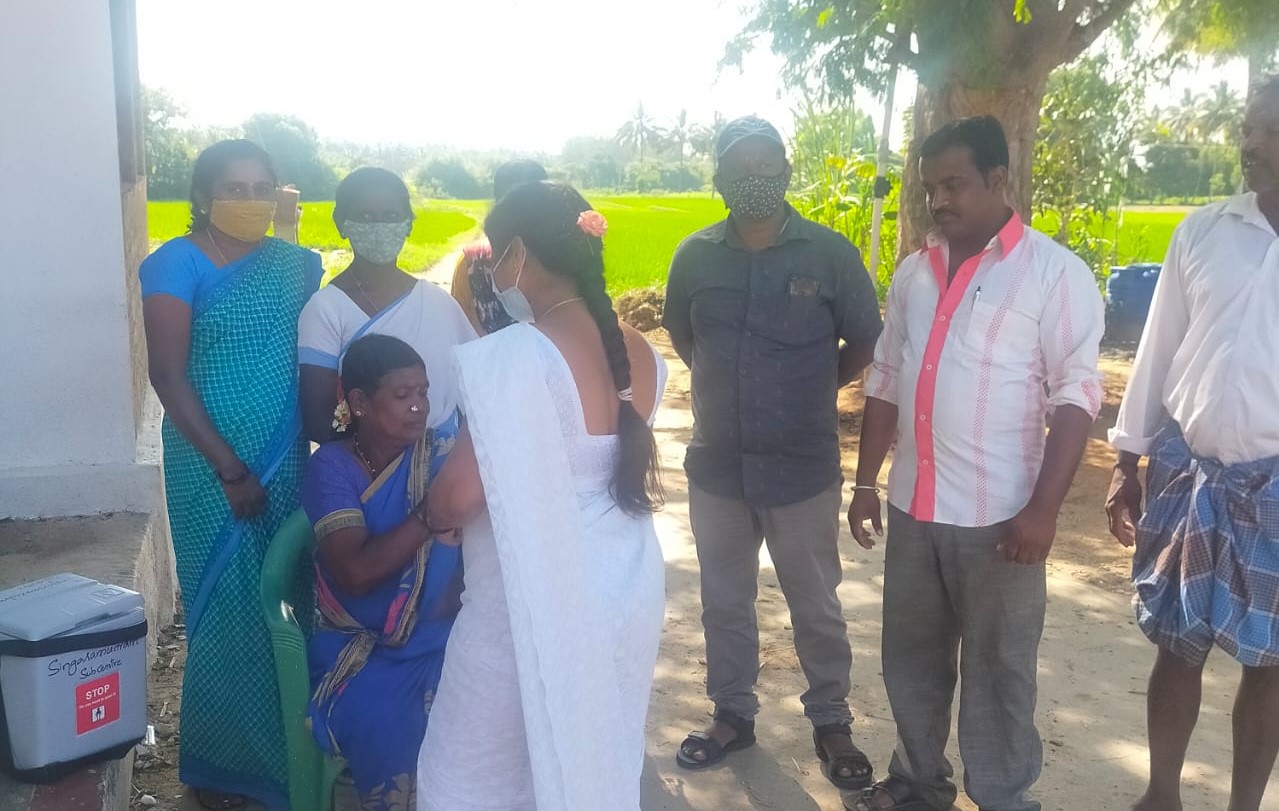 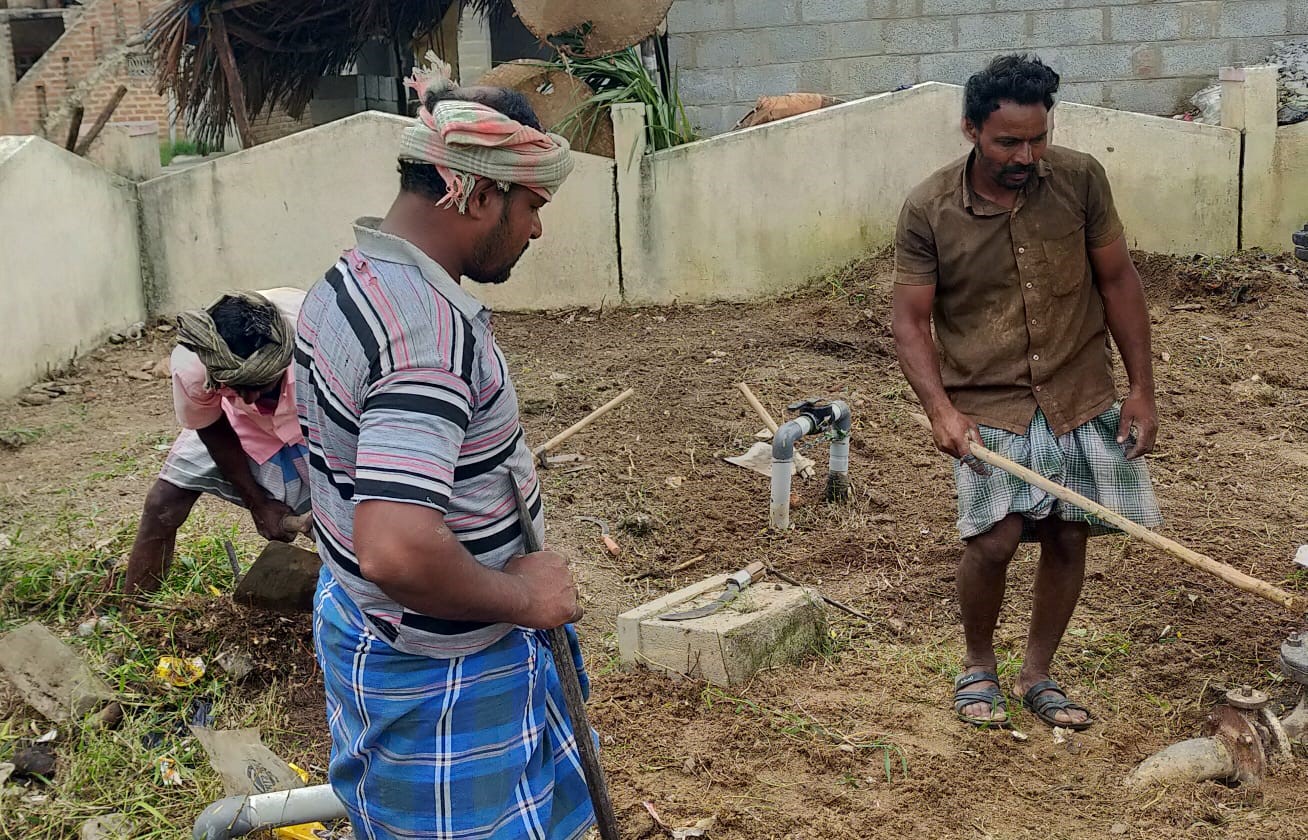 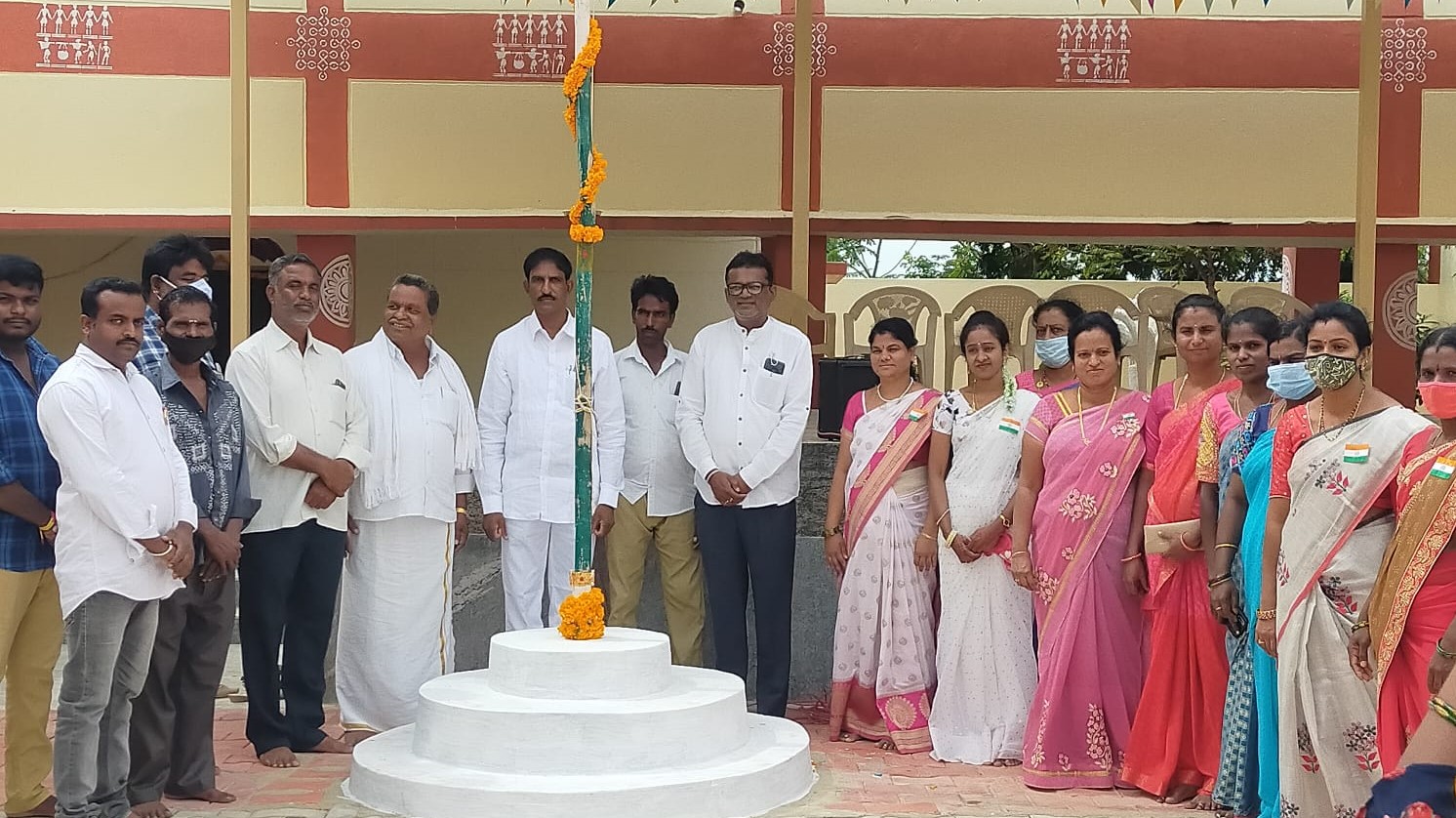 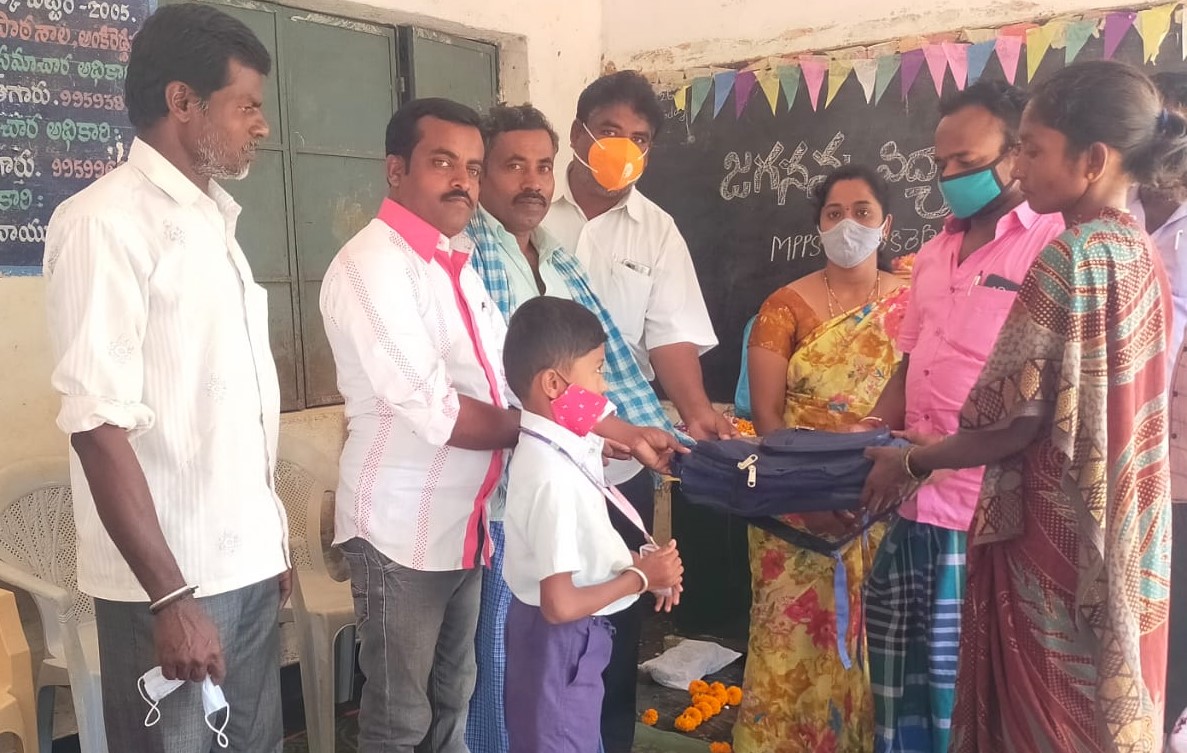 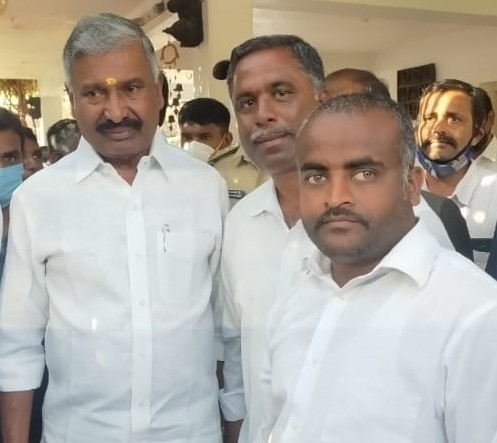 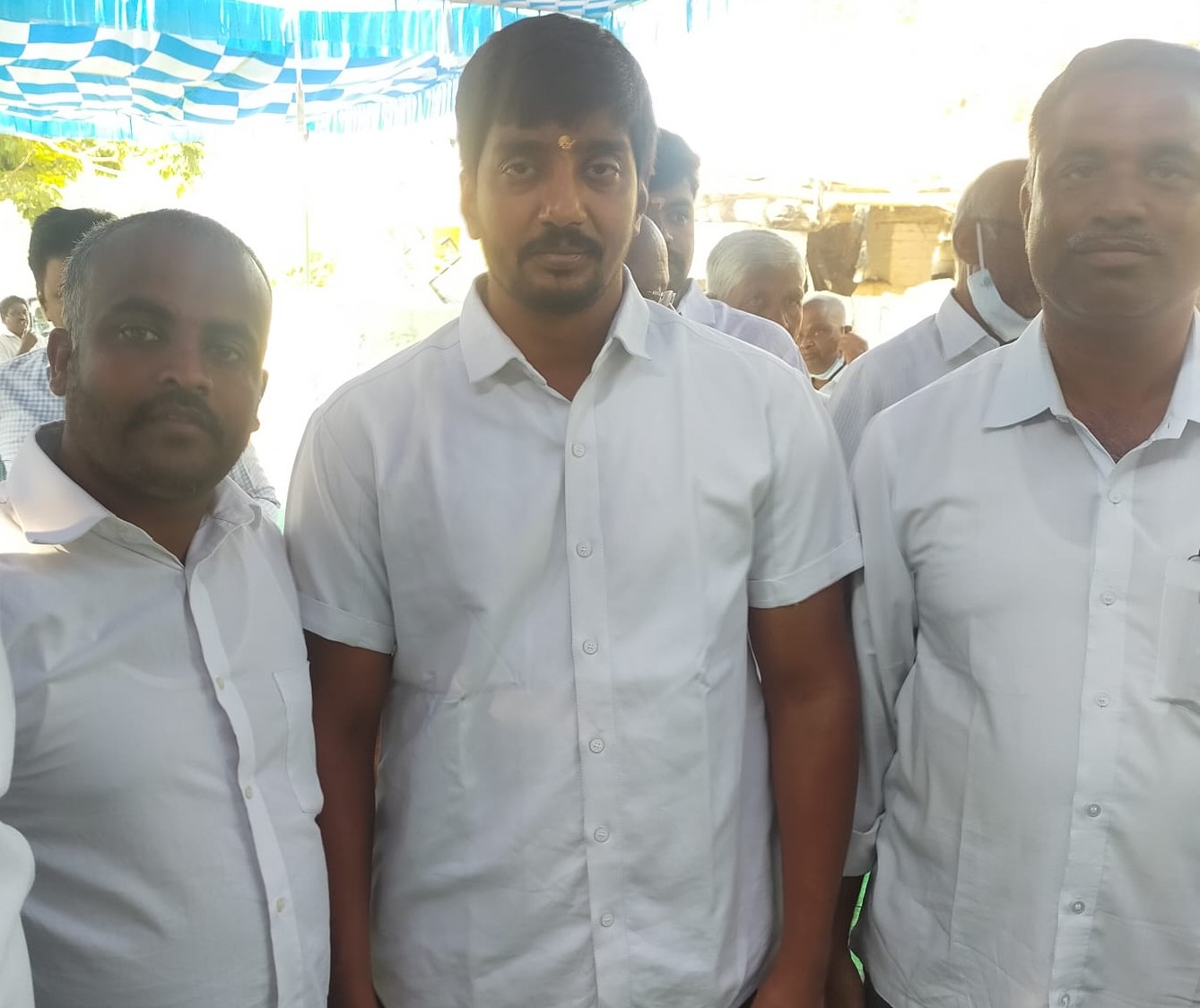 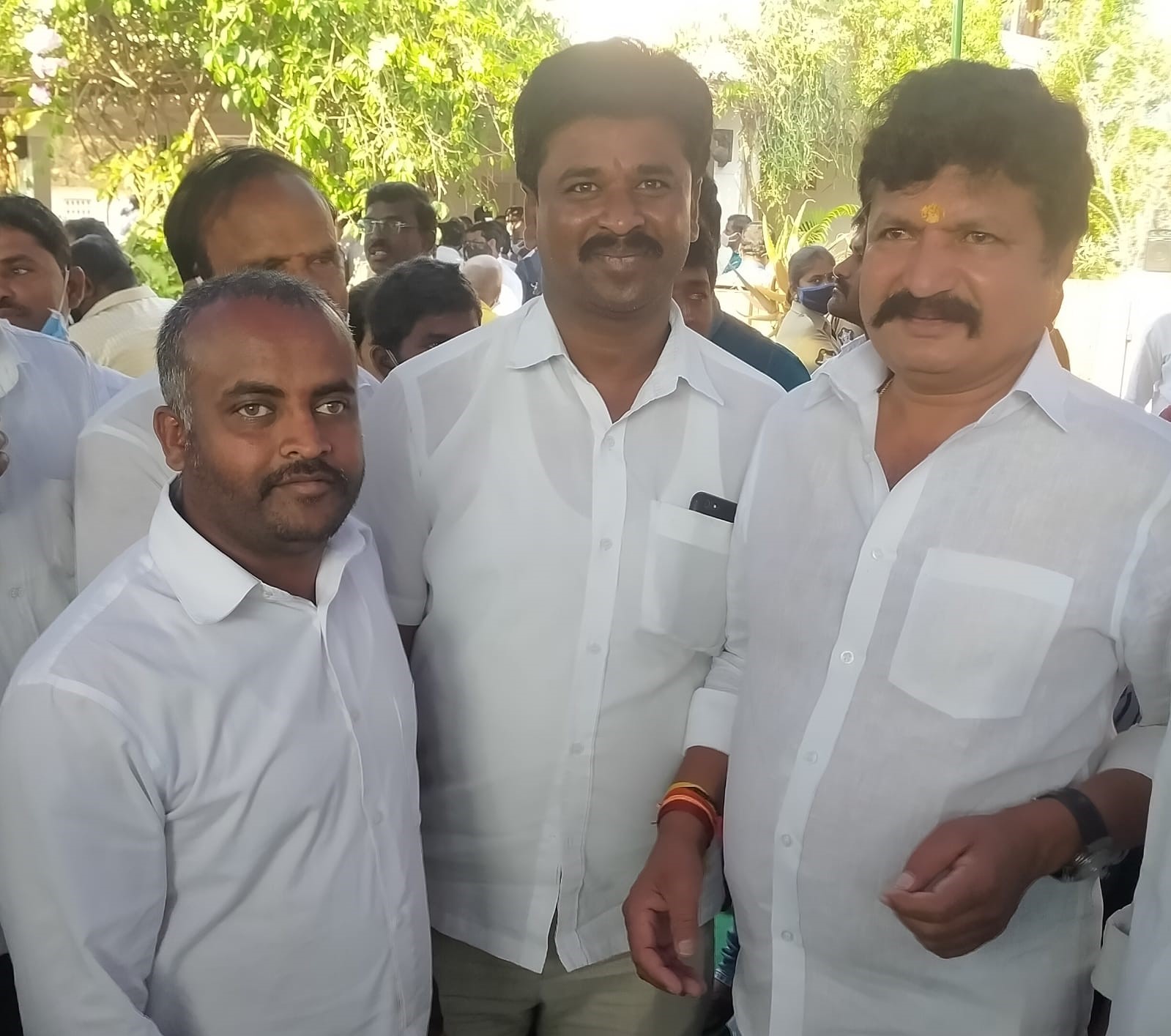 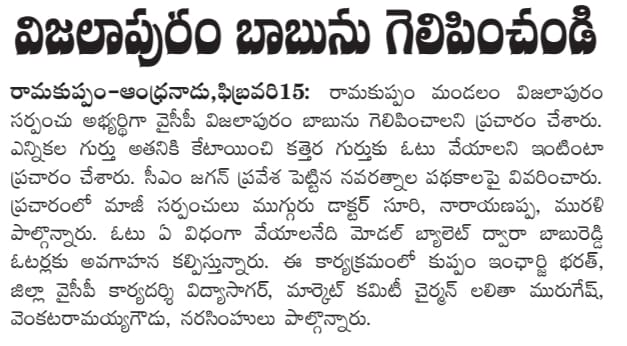 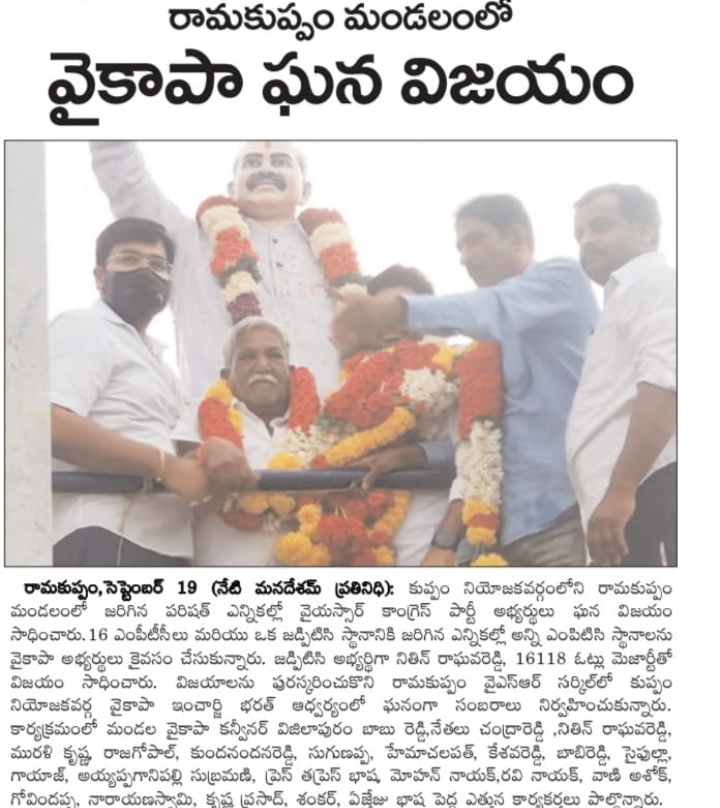 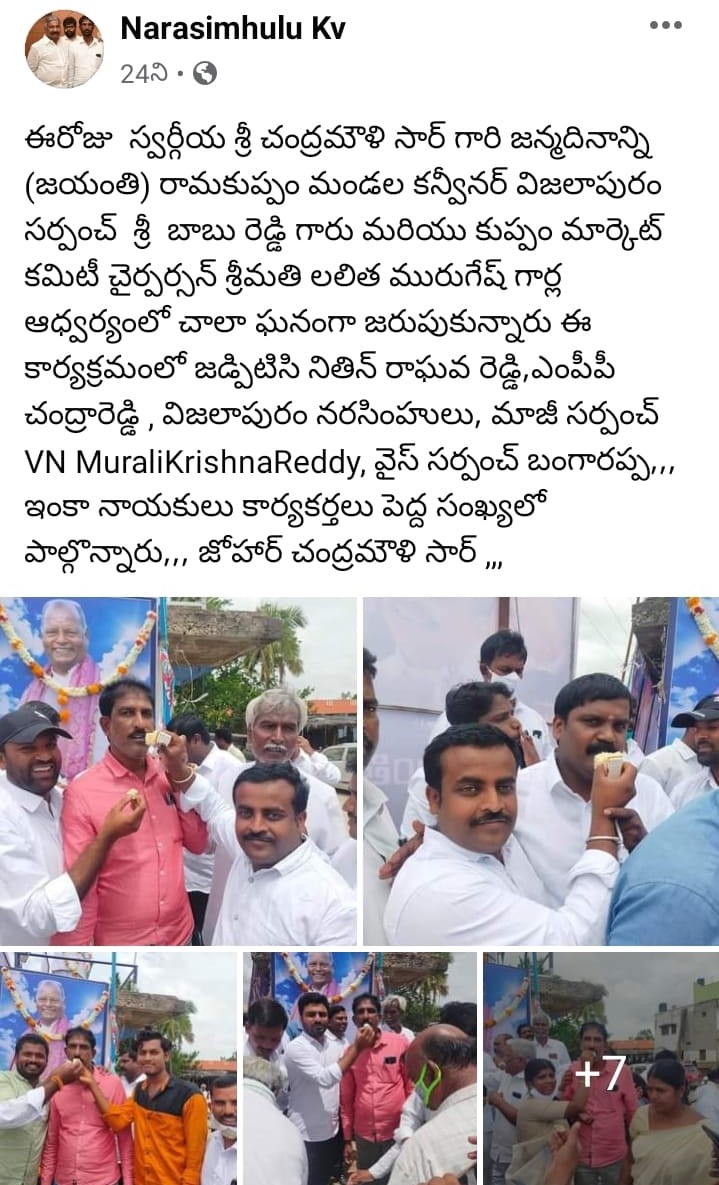 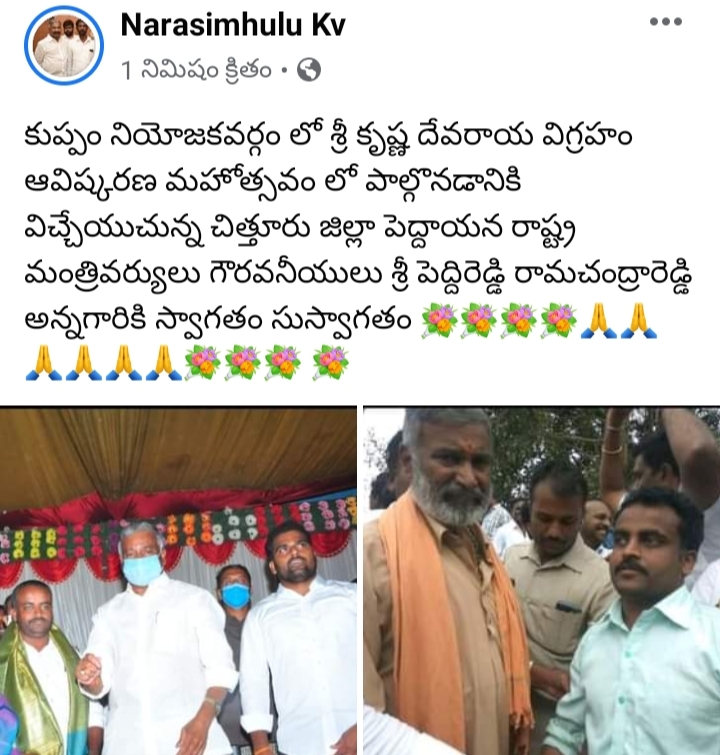 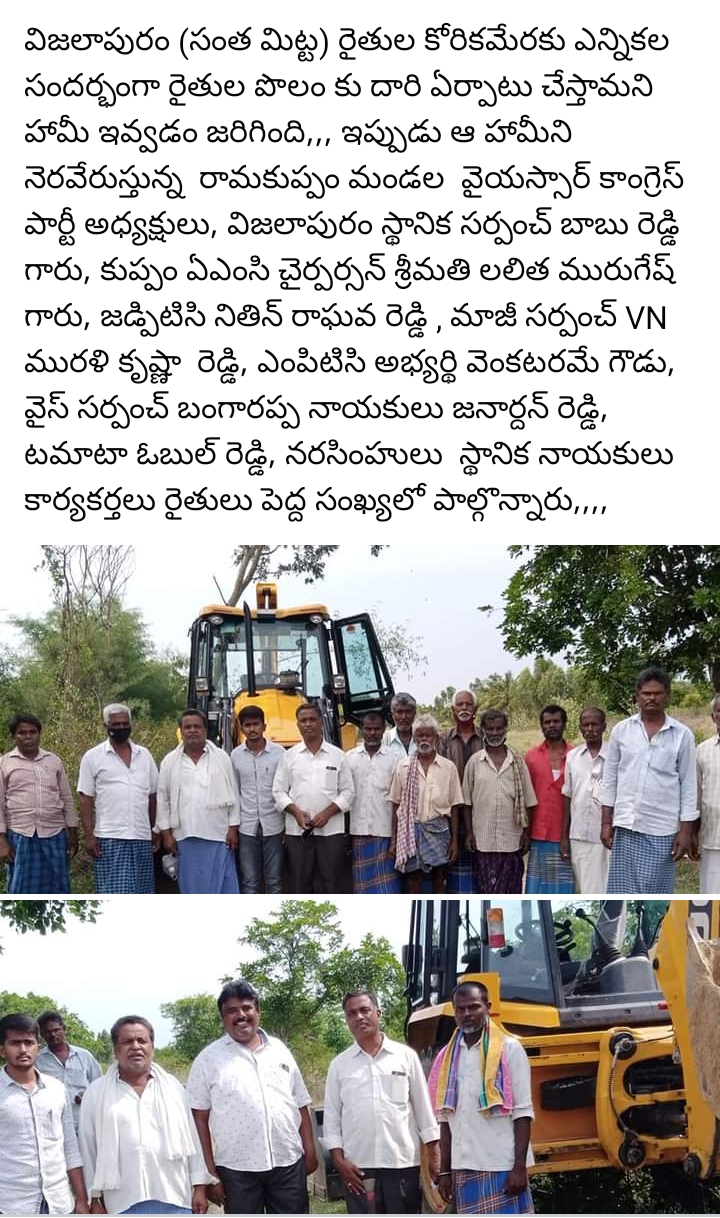 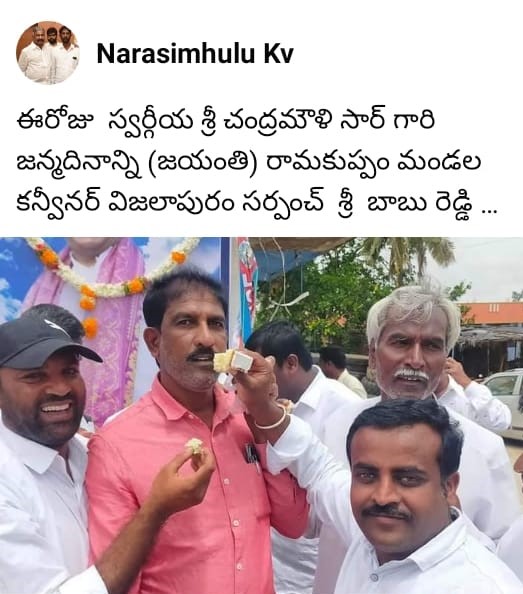 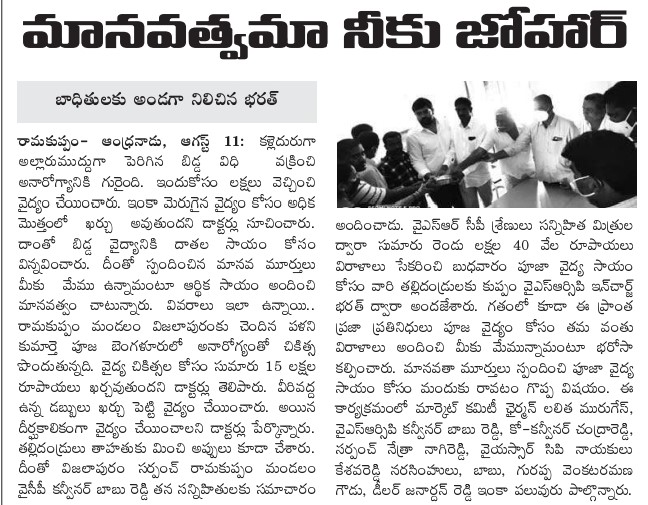 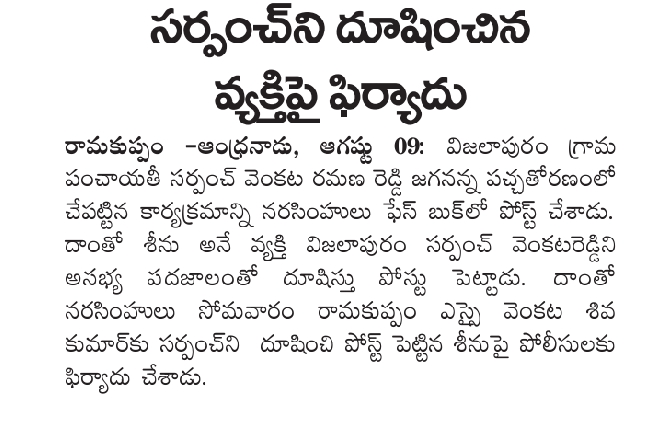 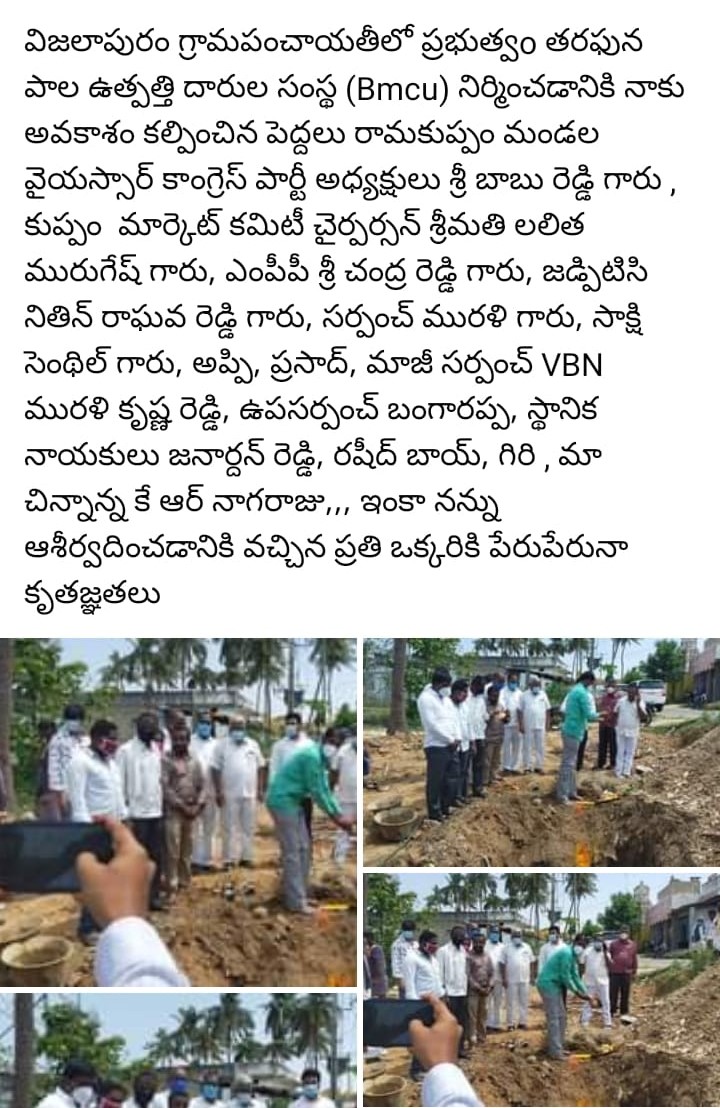 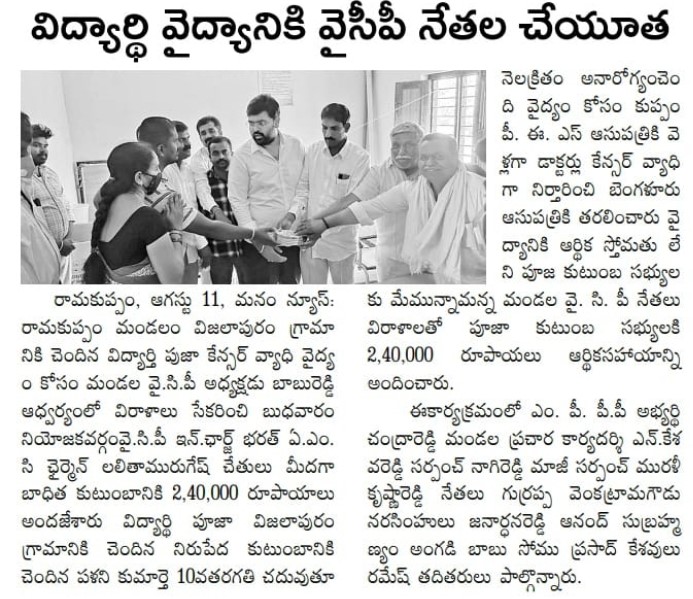