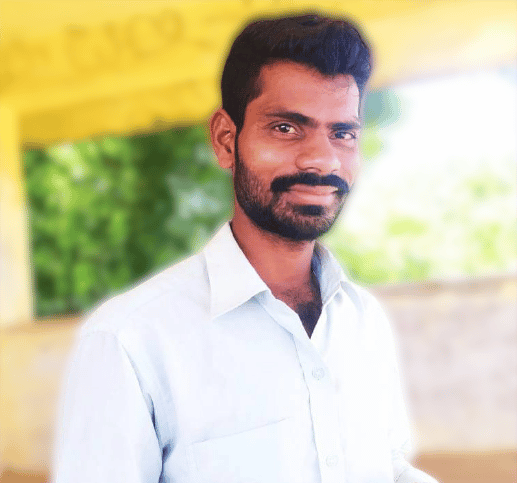 Kutty Venkatesh Reddy is an Indian Politician and 7th Ward Member of Pudirayadoruvu Village in Nellore District from the Political Party YSRCP.

On the 21st of May 1993, Venkatesh Reddy was born to the couple Mr. Kutty Babu Reddy and Mrs. Kutty Lakshmi in the village of Pudirayadoruvu of Vakadu Mandal in Nellore District in Indian State of Andhra Pradesh.

In the year 2010, Venkatesh Reddy acquired his Secondary Board of Education from Government High School located at Pudirayadoruvu in Nellore District.

From an early age, he was very interested in politics and his interest turned him into a politician who expected the happiness of the people through his service.

Shortly after completing his education in 2012, Venkatesh Reddy began his political career by entering politics through the Yuvajana Sramika Rythu Congress Party (YSRCP) founded by Y. S. Jagan Mohan Reddy the present Chief Minister of Andhra Pradesh with the idea of ​​providing services even diplomatically.

Since the day, Reddy joined the Party, he has been served for the INC and doing his part for the betterment of the society by carrying out his duties properly and following the rules amd regulations of the party.

During the election Poll in 2021, Venkatesh Reddy was elected by the people as a Ward Member for the 7th Ward in Pudirayadoruvu Village in Vakadu Mandal of Nellore District from YSRCP and discharged his duties by being very cautious during performing the activities of the Party 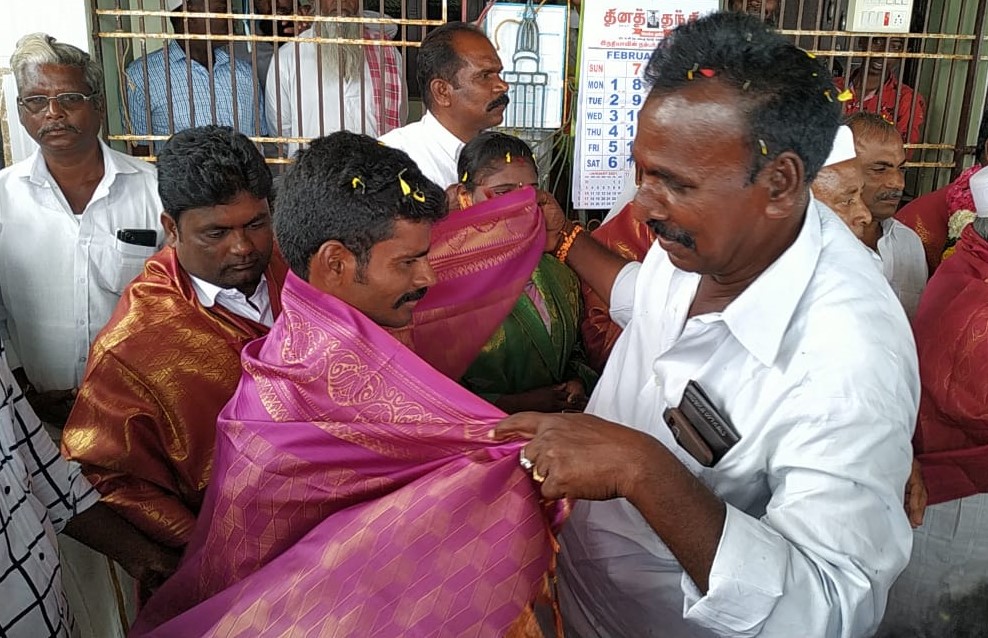 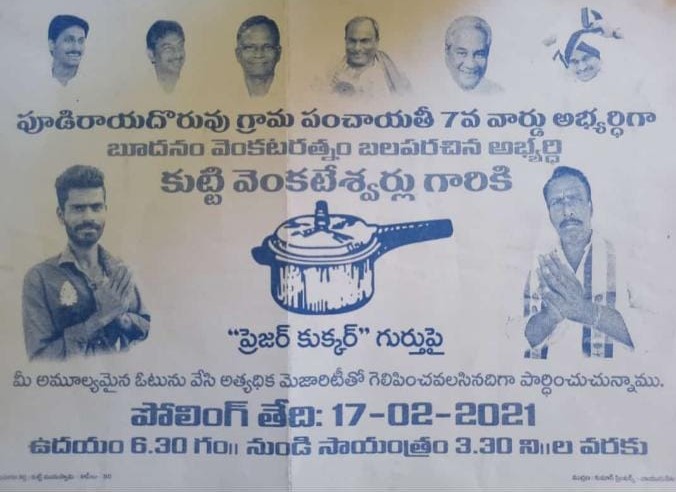