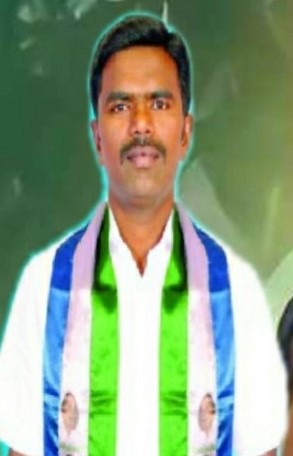 Kurakula Pulla Rao is an Indian Politician and Vice-Sarpanch of Amaravaram Village in Kukunoor Mandal from the political party YSRCP.

In the Year 1986, Pulla Rao was born to the couple Mr. Kukarula Esuratnam and Mrs. Gangamma in the Village Komatlagudem of Kukunoor Mandal in West Godavari District in the Indian State of Andhra Pradesh.

In the year 2001, Pulla Rao completed his Education by acquiring his Secondary School of Education from Durgampadu High School located at West Godavari Dist, Andhra Pradesh.

Pulla Rao entered politics through the Indian National Congress (INC) Party which was founded by the Dadabhai Naroji and headed by Sonia Gandhi, with the purpose of addressing the people’s political requirements while also presenting a modest service.

He has been representing the INC as a Party Activist and contributing to the development of society since the day he joined the party, by executing out his tasks effectively and adhering to the party’s policies and guidelines.

The day he joined the Party, he worked beyond his means as an Active Member of YSRCP for the development of the party and performed very hard for the victory of the party.

During the election poll in 2021, Pulla Rao was contested for the post of Vice-Sarpanch and elected by the people for the welfare of the people in Amaravaram Village in Kukunoor Mandal of West Godavari District from YSRCP. 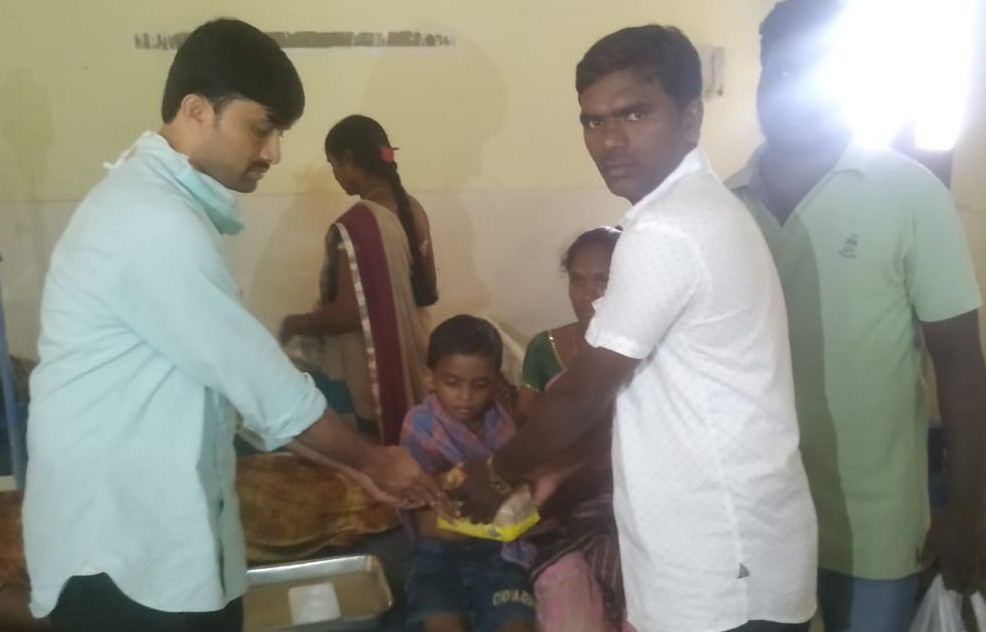 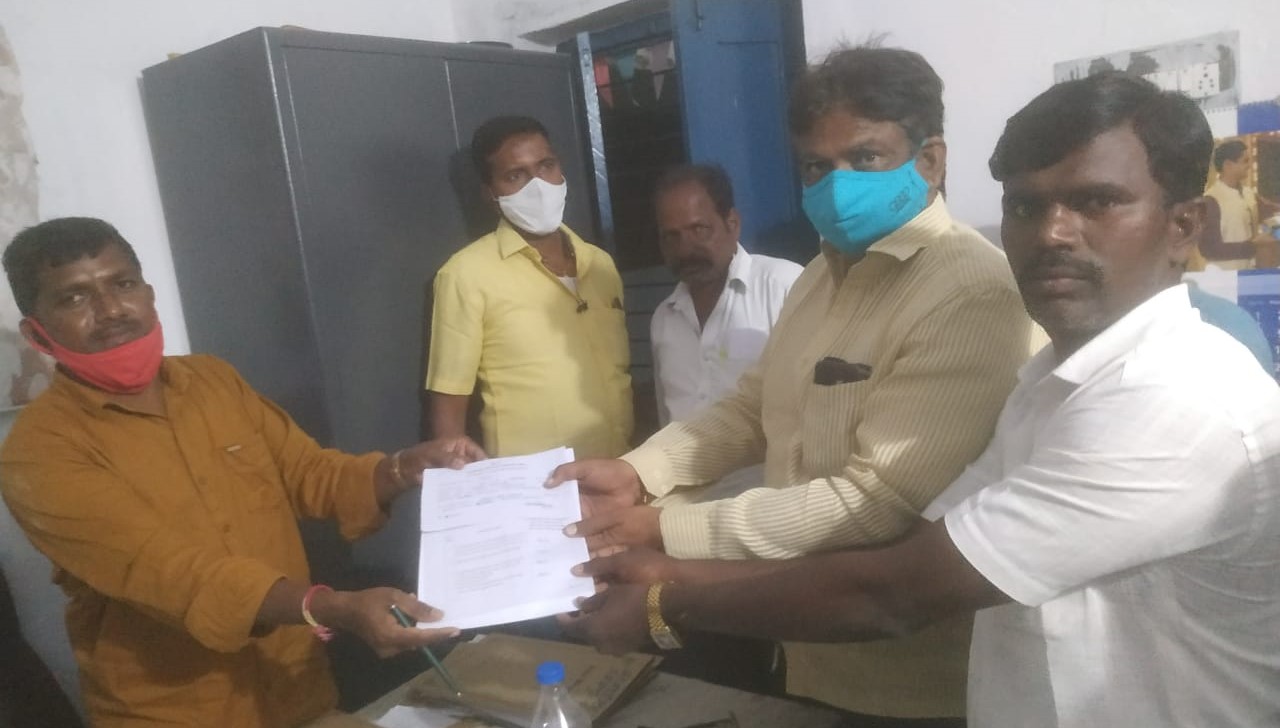 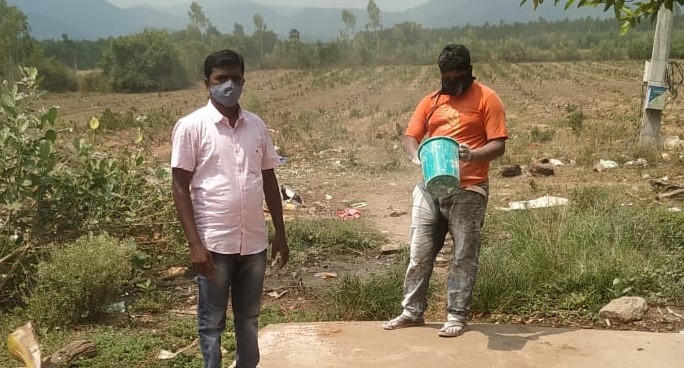 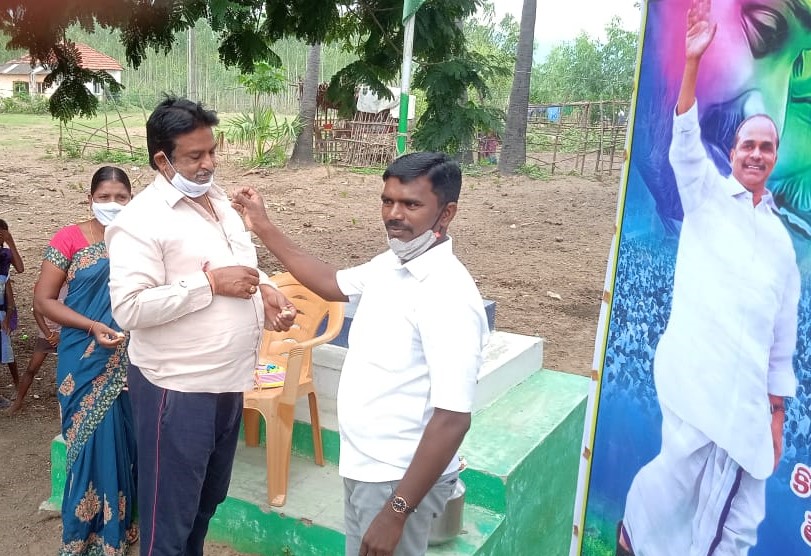 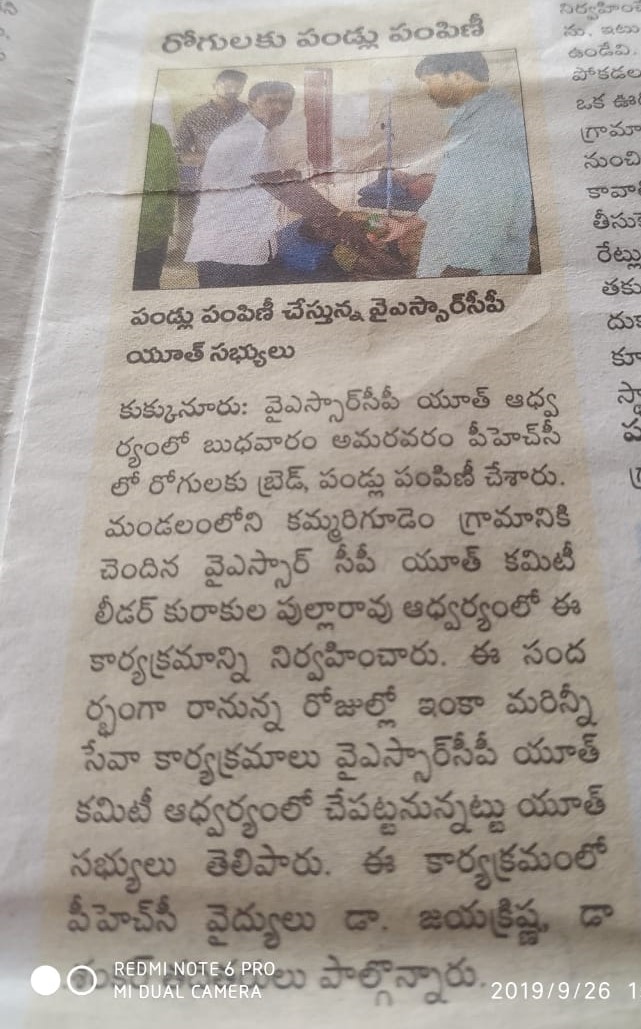 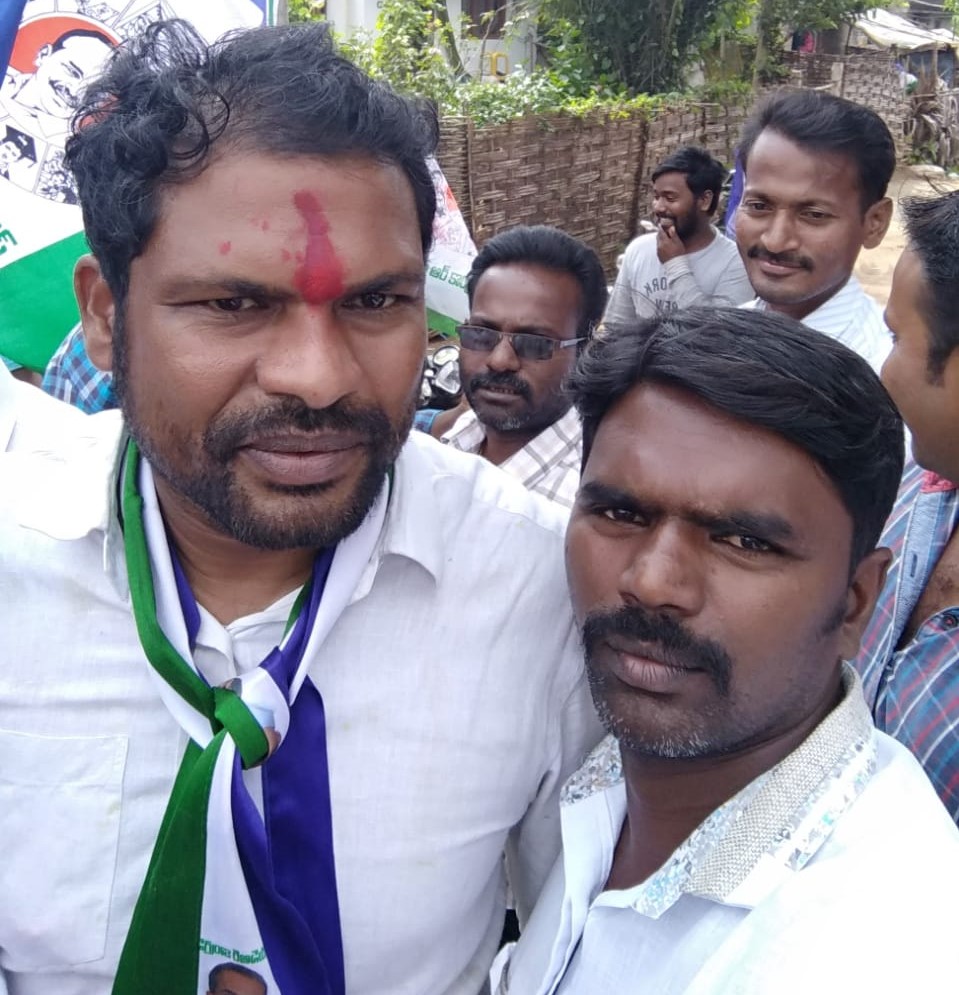 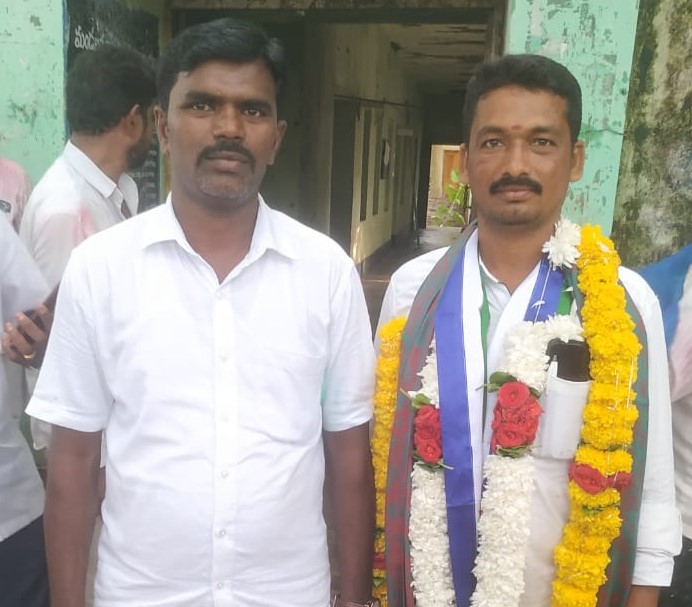 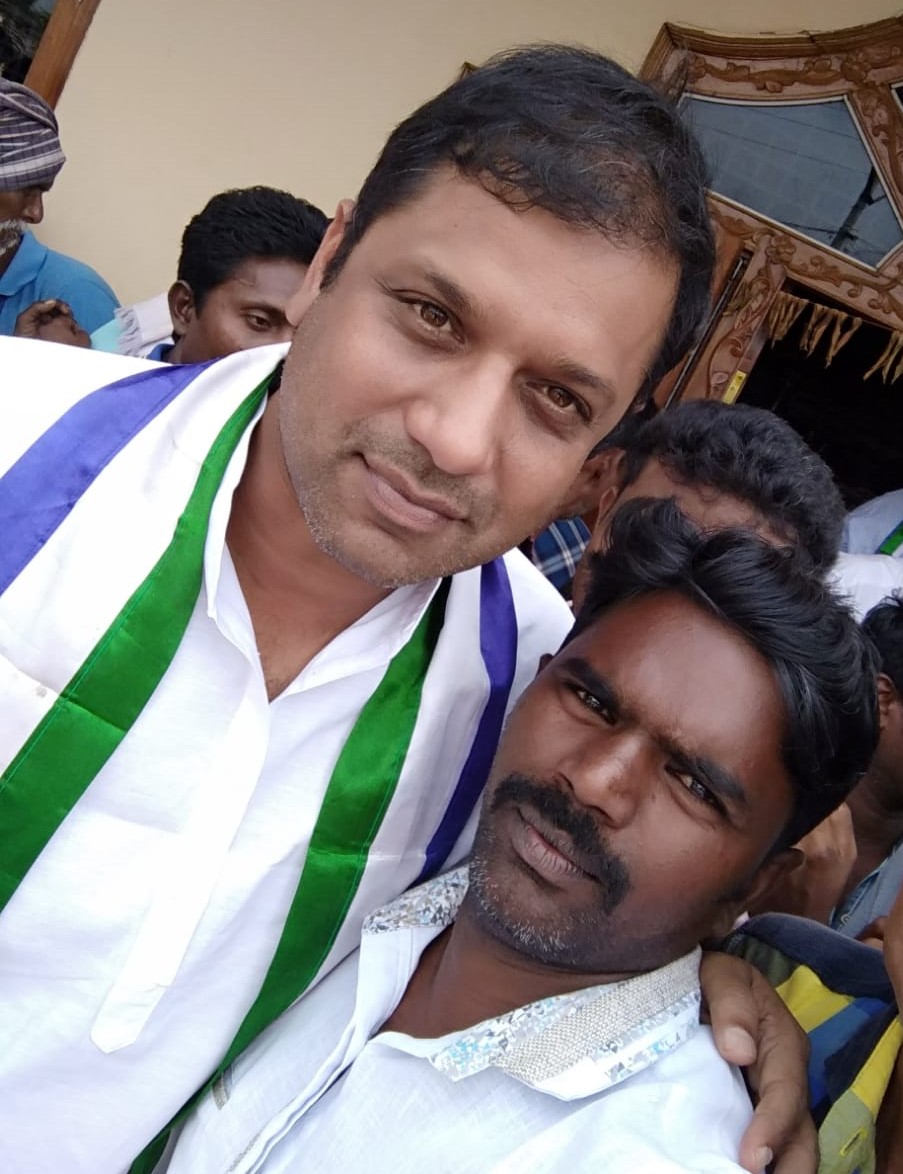 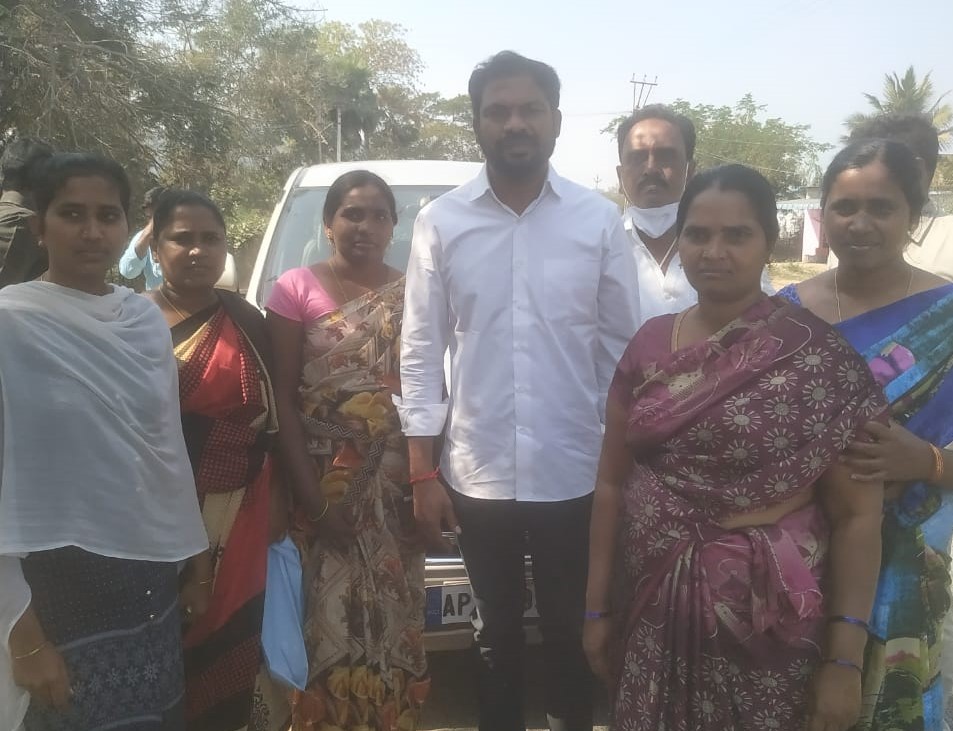