Kurakula Narasimha Rao is the Mandal President of Julurupadu from CPI(ML) party. He was born on 02nd April 1981 in Kakarla village. His parents were Mallaiah and Sheshamma.

In 2002, Narasimha Rao completed his schooling at ZP high school, located at Kakarla. He earned Intermediate from Govt junior college in 2005. In 2009, Narasimha Rao attained Graduation(Degree) from Ramachandra Degree college, resided at Kothagudem.

Apart from his Political Career Narasimha Rao also balances his Professional life as a Businessman. He has started his own Business.

He was a Painter(Commercial Artist) by his profession. Narasimha Rao is a well-known artist in the Julurupadu zone. His paintings became famous all over the region.

Narasimha Rao came into politics with the determination to achieve something that would benefit the people and bring the country into development. He has started his Political Career as a Member of the Communist Party of India (Marxist) and took party responsibilities.

The Communist Party of India (Marxist–Leninist)(CPI (ML)) was an Indian communist party formed by the All India Coordination Committee of Communist Revolutionaries (AICCCR) at a congress in Calcutta in 1969.

As soon as he joined the party, he worked hard to improve it by performing his tasks and caring about the people as an activist. He retains the people’s faith in him and continues his work, focusing on the people’s welfare for the time being.

In 2010, Narasimha Rao switches over to the Communist Party of India (Marxist–Leninist). He was appointed and serving as Mandal President of Julurupadu from CPI(ML). On his appointment as Mandal President, he assures that he will give his best and work to his full potential so that he can contribute as much as he can towards the growth and welfare of the party.

Because of his active engagement, party officials granted him the position of Trade Union Leader in the hope that he would continue his service.

Narasimha Rao also served as Social Activist. He takes a special interest in serving people. He strongly believes that As far as Service goes, it can take the form of a million things. To do service you don’t have to be a Social Worker. Your position in life and what you do doesn’t matter as much as how you do what you do.

In response to Narasimha Rao’s best performance regarding Social Service, he was appointed Mandal President of Bharati Divyangula NGO.

-Narasimha Rao rendered his service to the Kakarla people even during the corona which terrorized the whole country.

-Narasimha Rao put effort even during the Covid second wave. 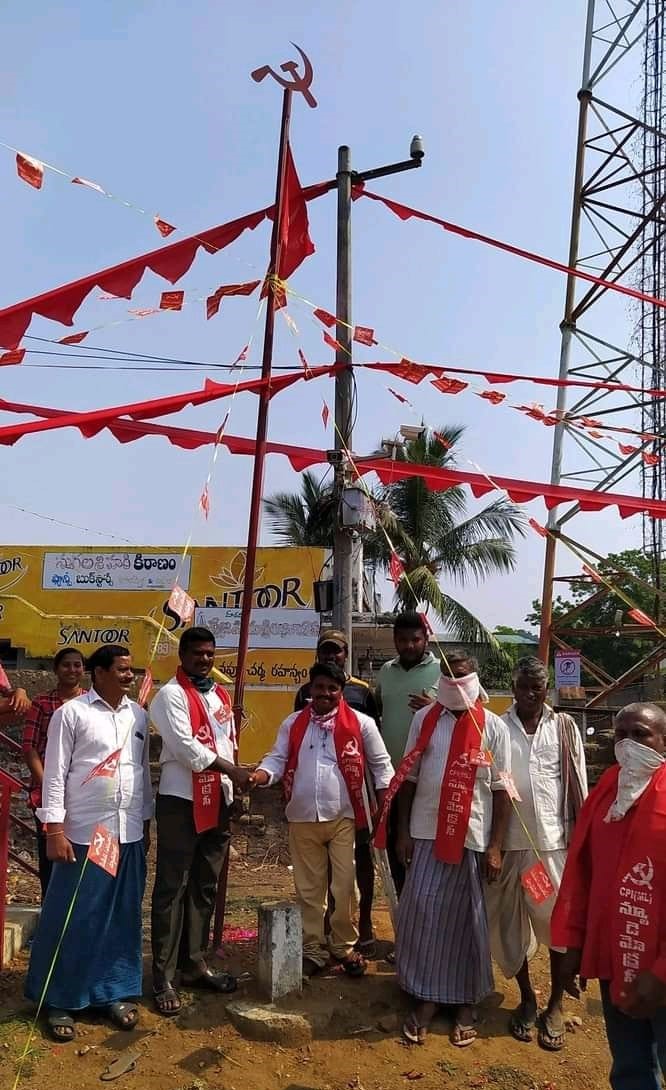 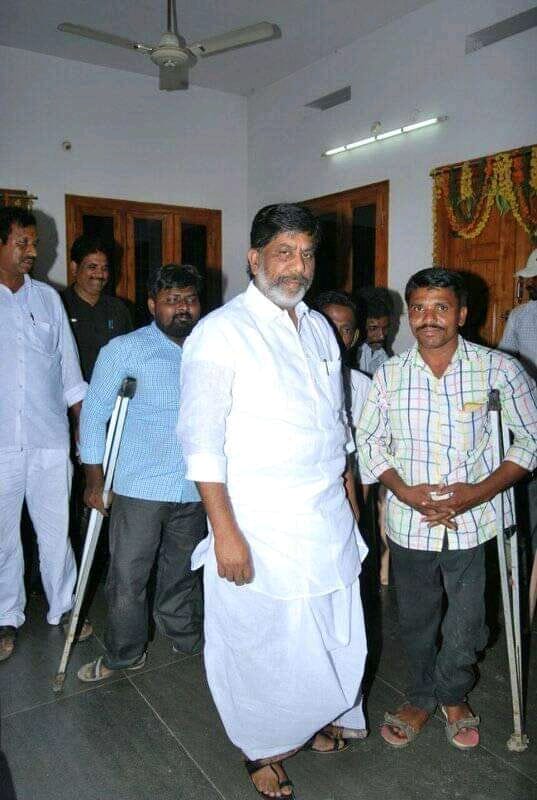 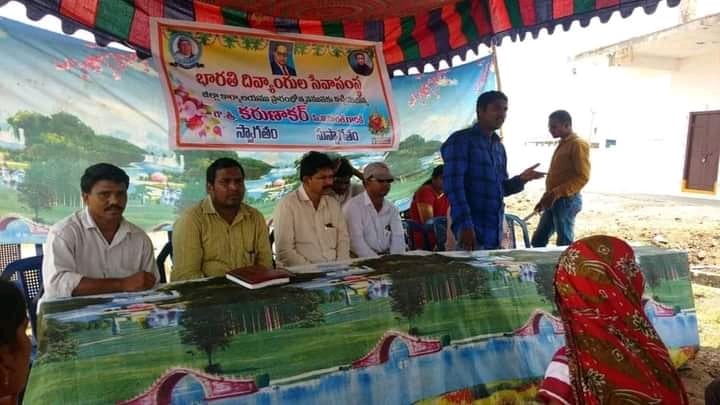 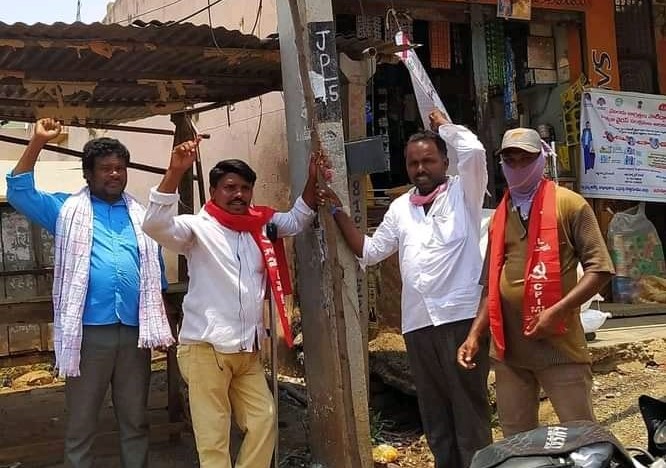 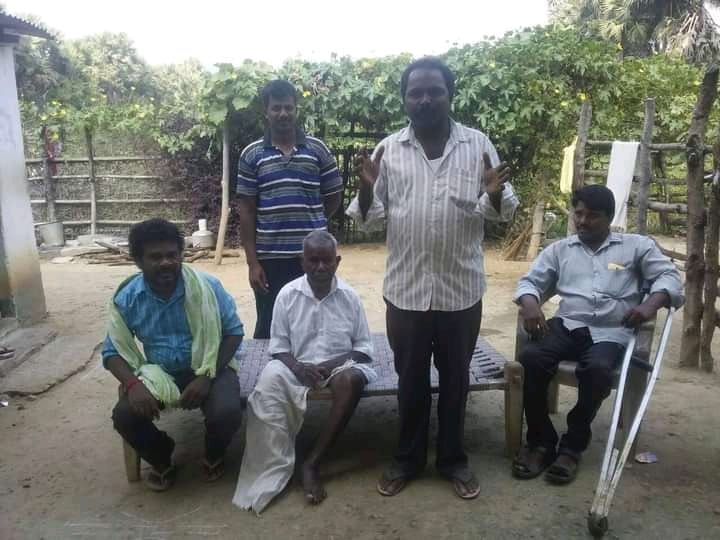 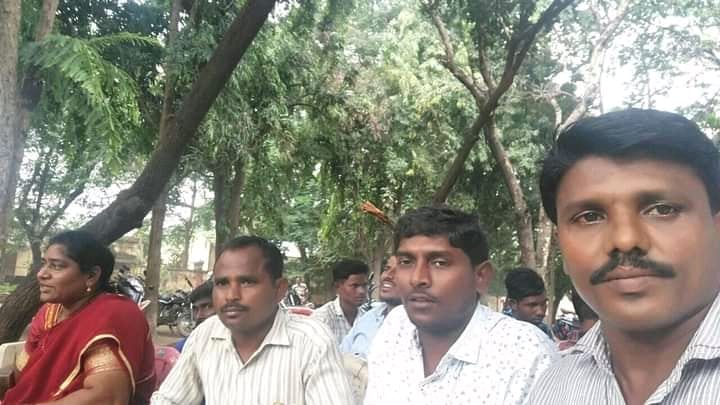 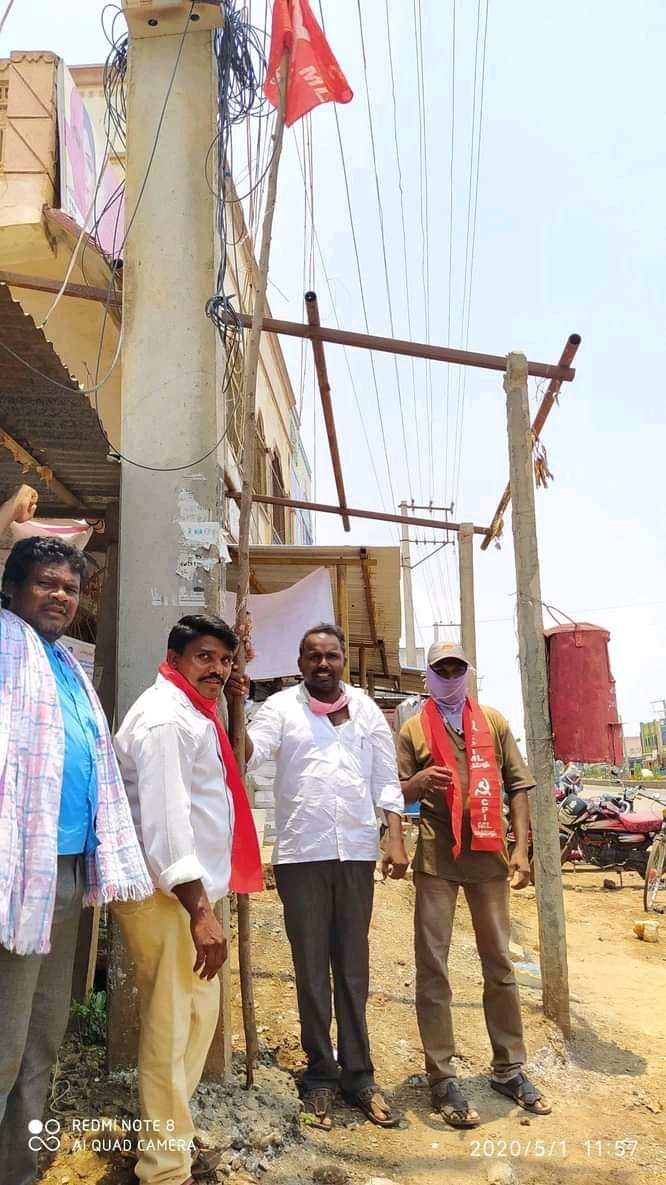 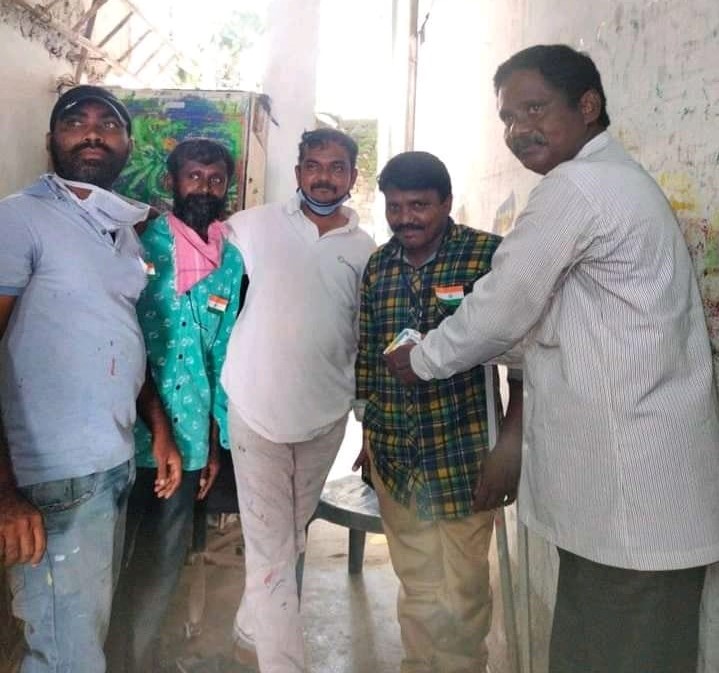 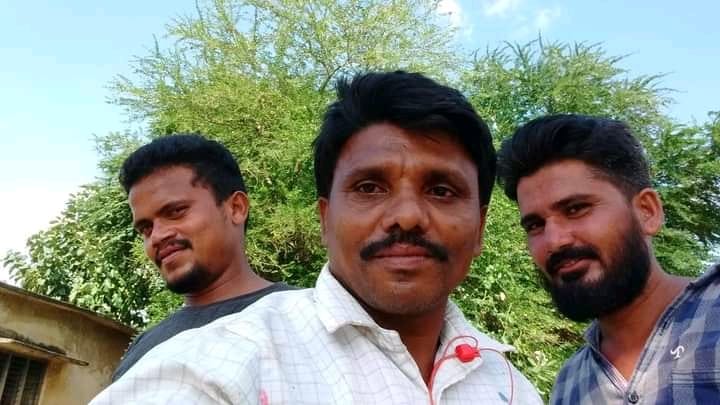 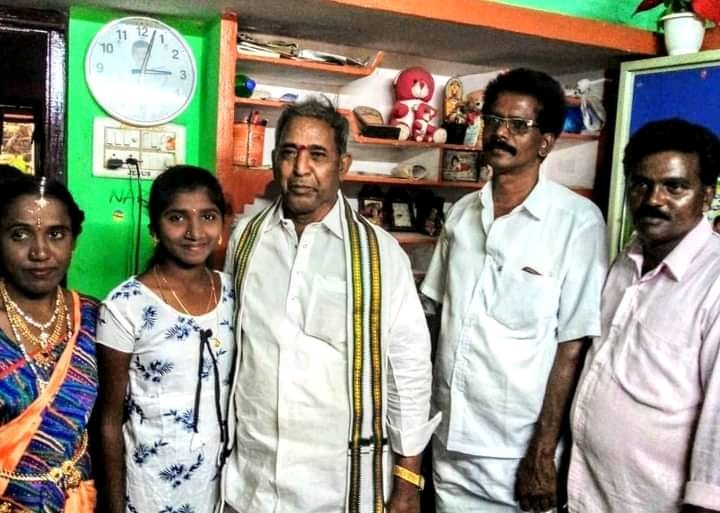 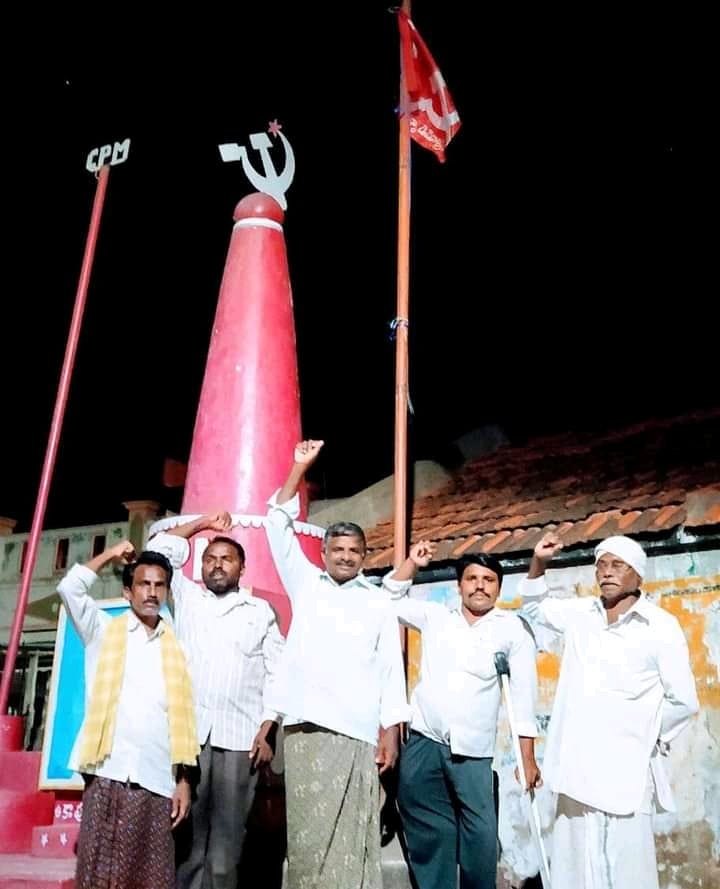 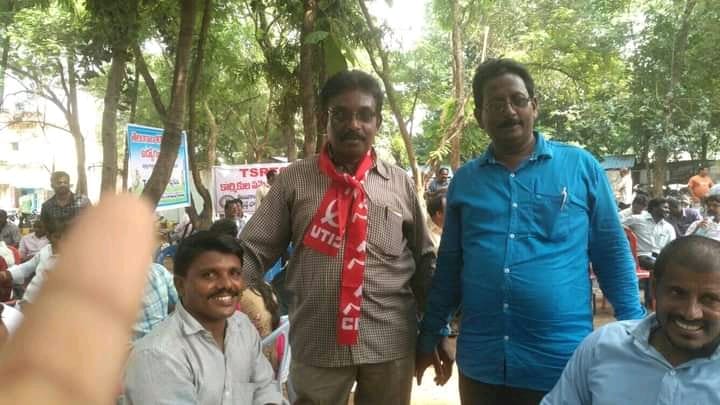 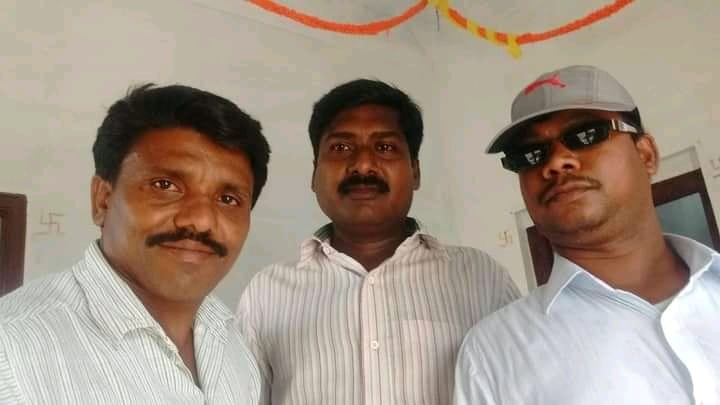 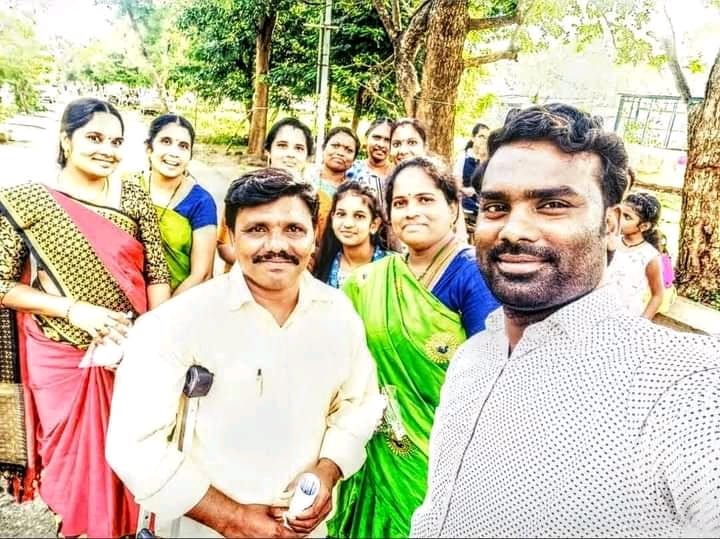 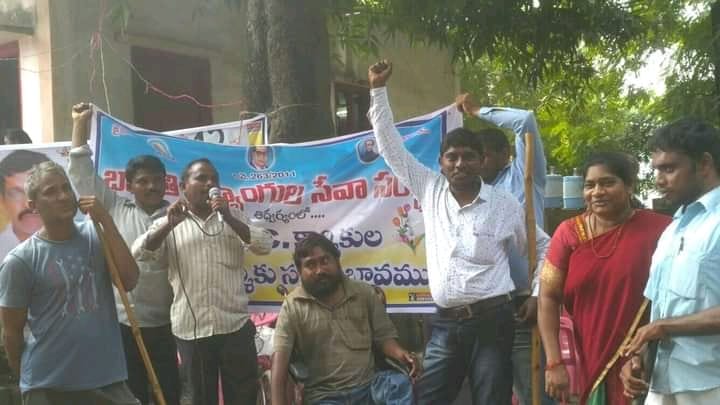 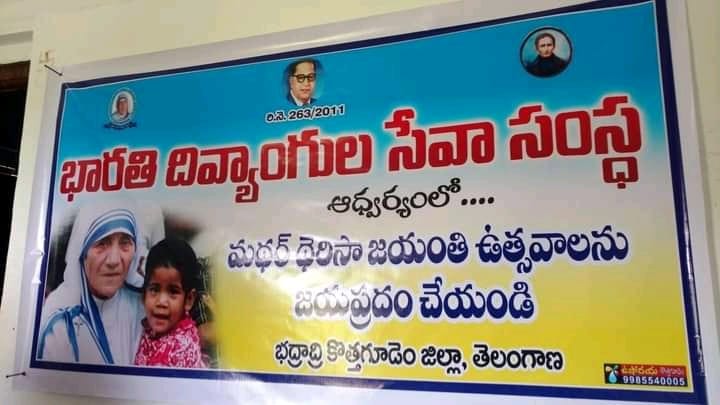 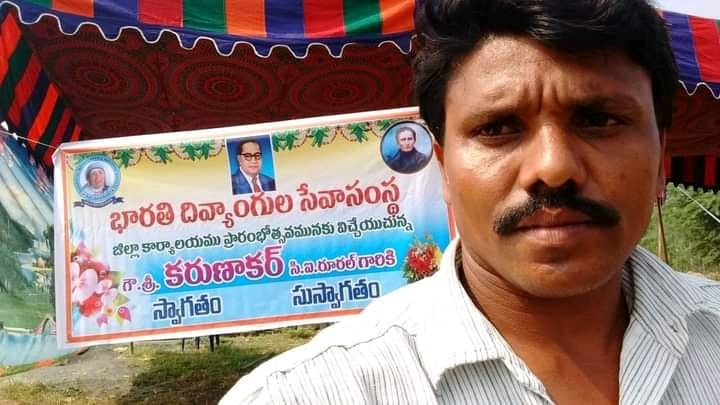 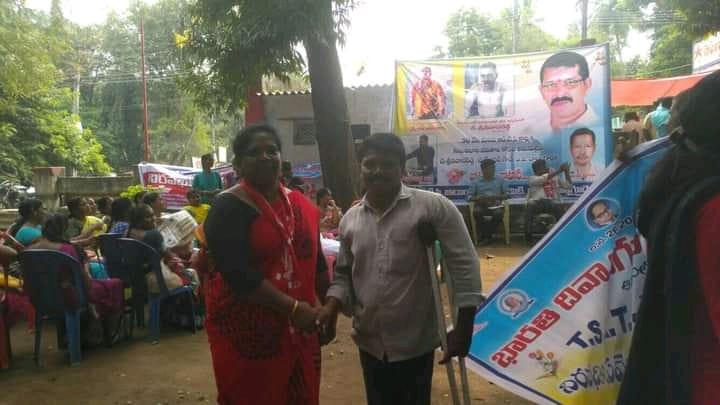 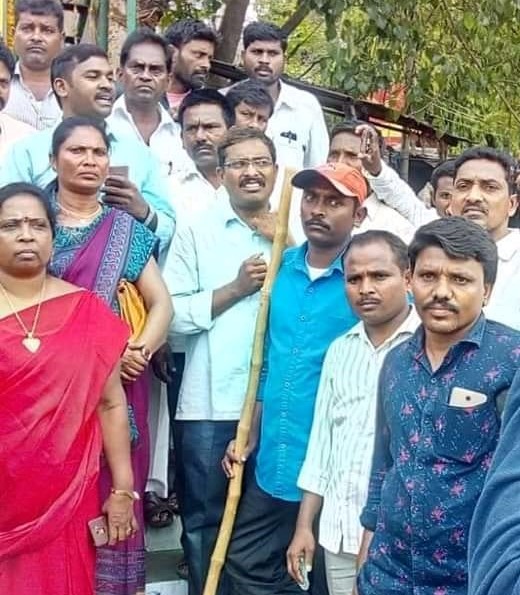 Narasimha Rao as an Artist 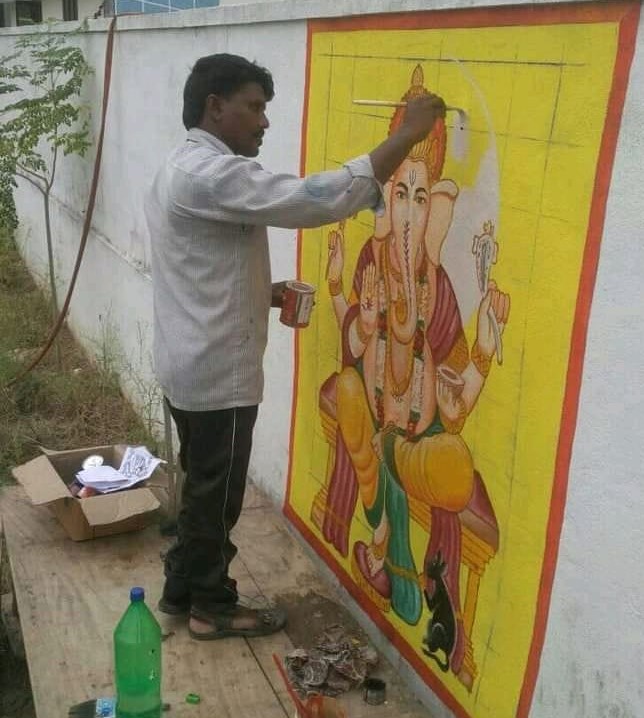 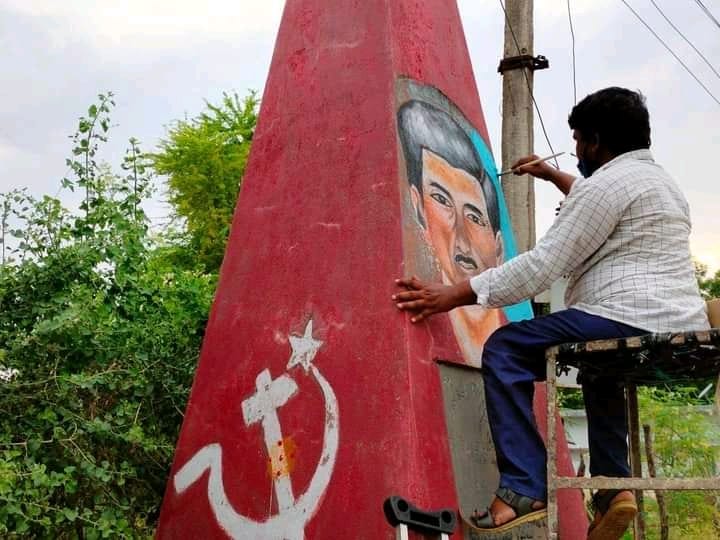 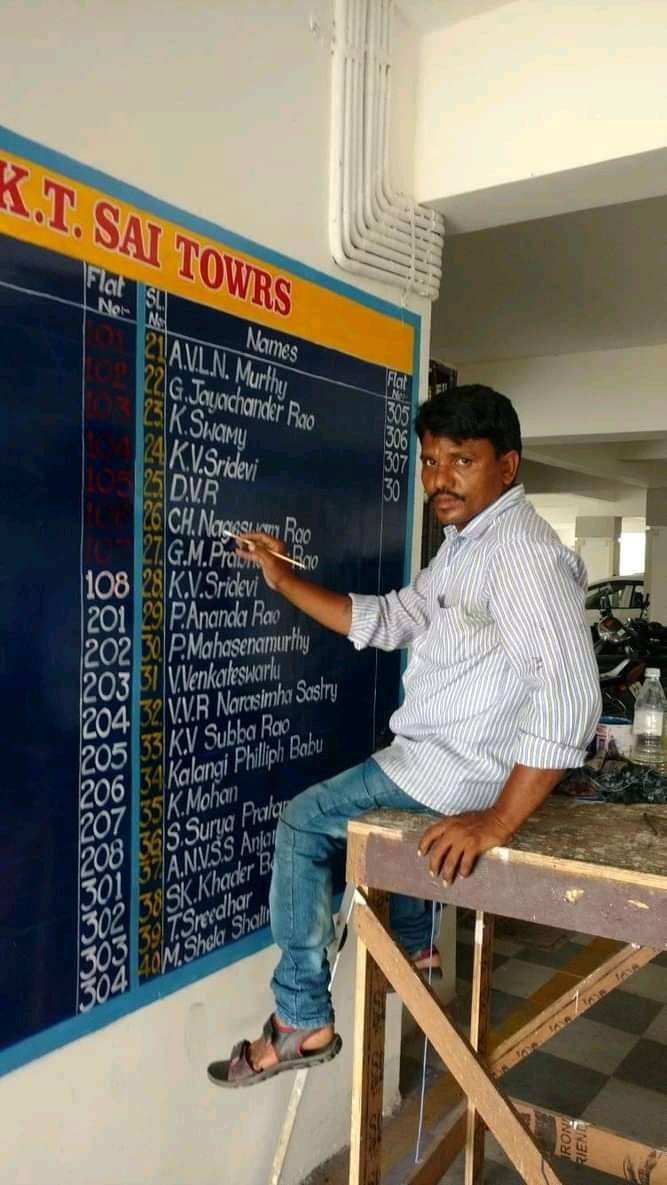 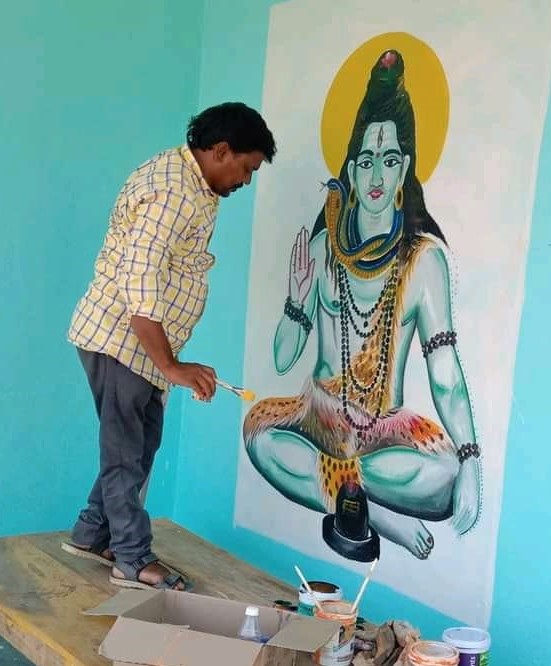 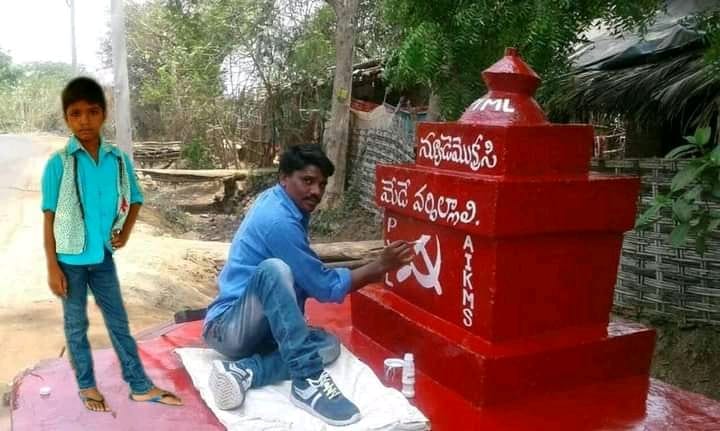 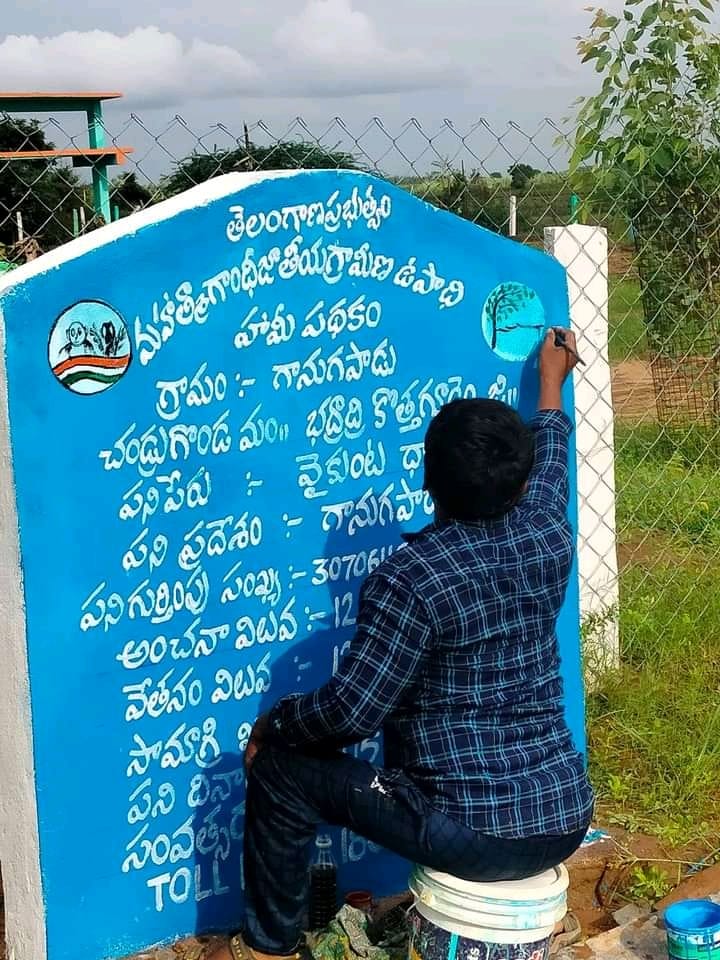 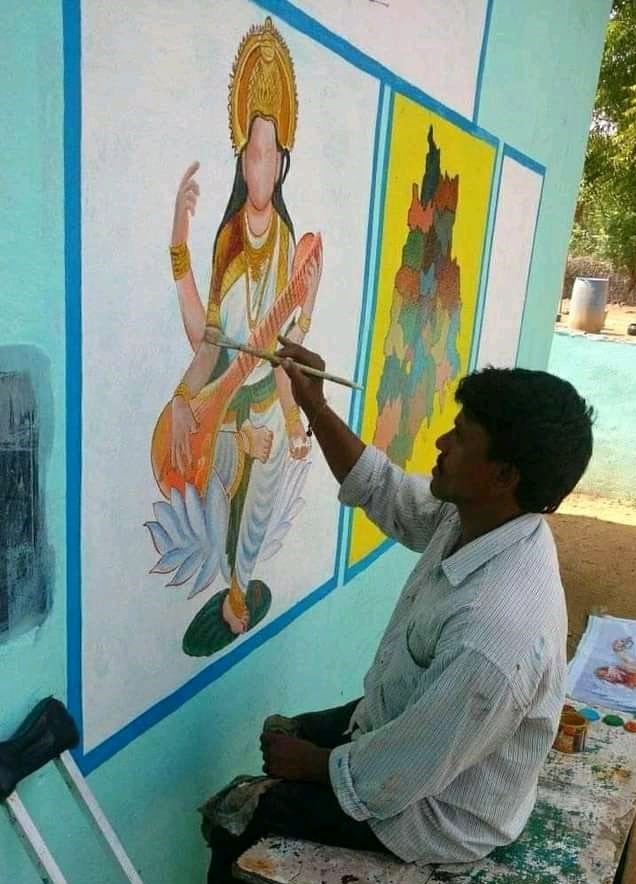 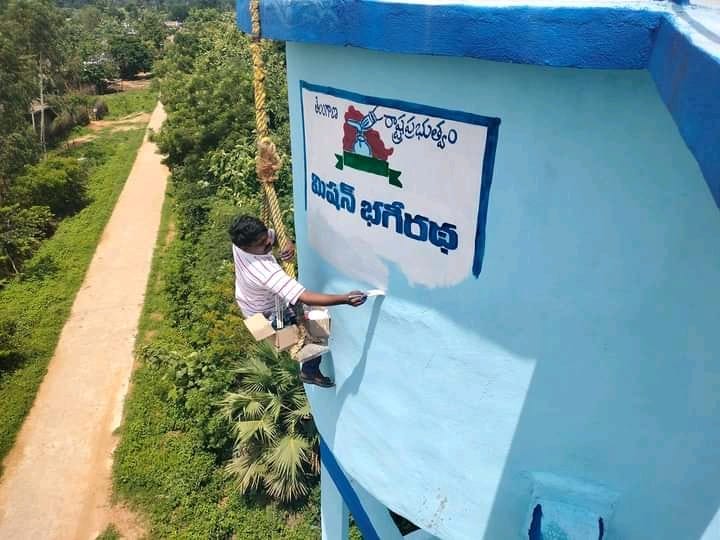 through the Communist Party of India (Marxist)

Joined in the CPIML