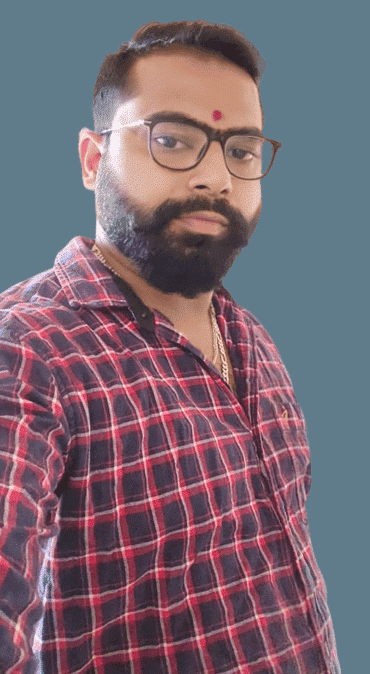 He was born on 06th July 1992 to the couple Krishna Rao and Padmaja Rani in Visakhapatnam.

In 2006, Aadithya Sai Vardhan completed his Board of Secondary Education at Sri Venkateswara Convent. From 2006-to 2009, he earned a Diploma(Civil) at Sai Krishna Polytechnic College, Vijayanagaram. He acquired his Graduation(B.Tech) at Pandra Paparayudu Engineering college, Bobbili.

Aadithya Sai Vardhan is a Civil Engineer by his Profession. Prior to taking an Active Role in Politics, he worked in a Construction Field for 10 years.

Aadithya has a keen interest in Social Service. His constant effort for serving people led him into Politics. In 2014, July he officially entered Politics and started his Political Career as a Member of the Janasena Party.

Aadithya becomes the Active Leader of Janasena. He follows Janasena Party principles and ideologies. He took part in all Movements and Dharnas for the welfare of the party. As soon as he arrived at the party, he enthusiastically participated in all of the events by making a contribution, rapidly gaining a reputation for himself. Because of his consistent efforts and unwavering devotion, the party leaders choose him to be a Party Activist from the Janasena Party.

Aadithya is an active leader who constantly brings public issues to the attention of authorities and makes them solved. He has strengthened the Party at the field level. He has actively engaged in party activities such as party joining programs, election campaigns, dharnas, rasta rokos, bike rallies, etc.

-As a responsible leader Aadithya gave his contribution even during the covid time.

-He distributed essential commodities, rice, and vegetables from Visakhapatnam East to the Vizag people for two months.

-He facilitates everything food, buttermilk, and 5000worth medicine to the beggars during the pandemic.

-Aadithya Sai Vardhan gave 5 lakhs of his own to covid affect people.

-Aadithya put his effort to serve people even during the covid second wave. He distributed vegetables and fruits to the village people and needy people.

-The area infected with the coronavirus has been declared a red zone and people have been given proper precautions and instructions. Delivered food, and supplements for the covid victims by home delivery. 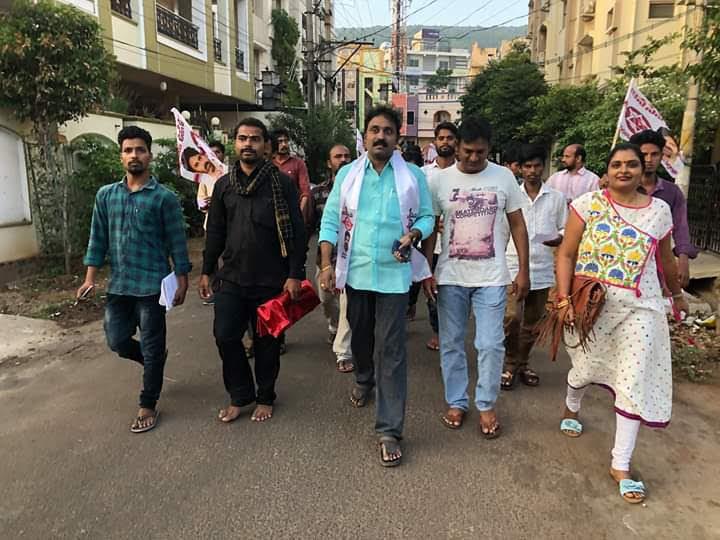 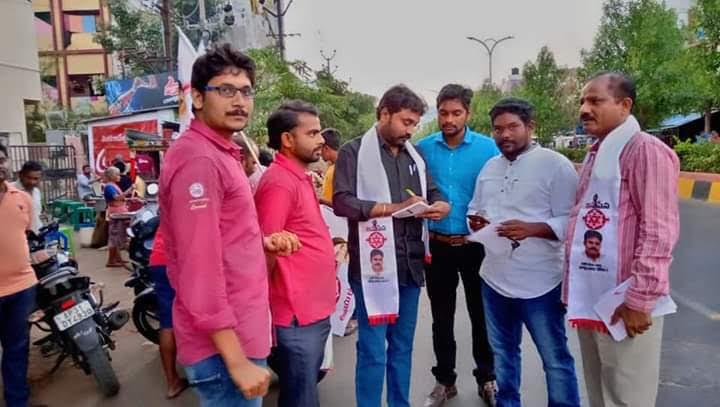 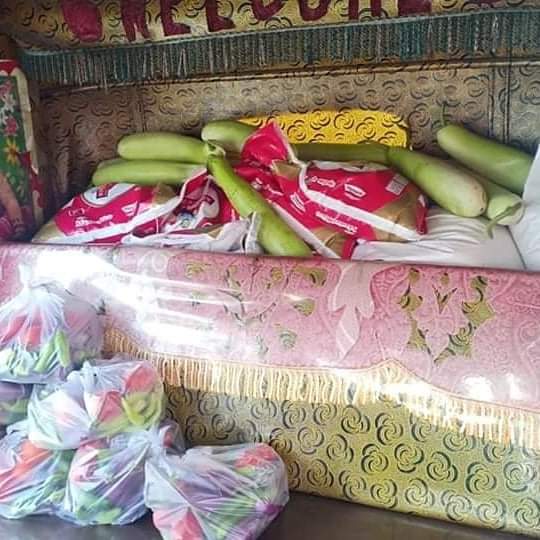 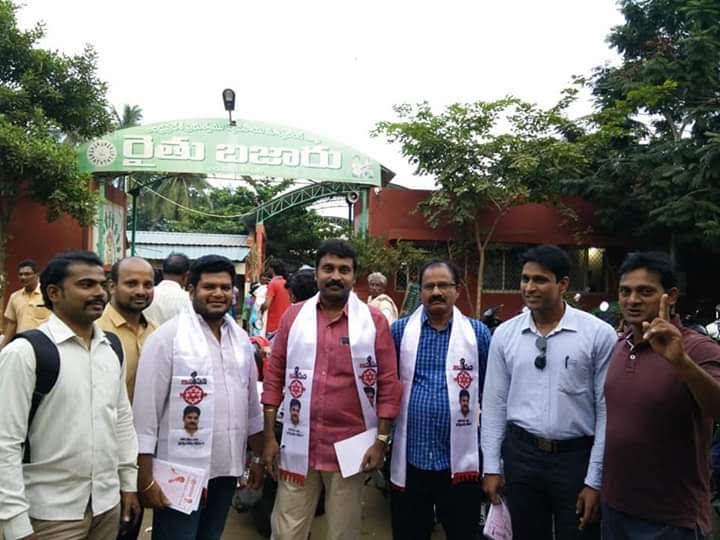