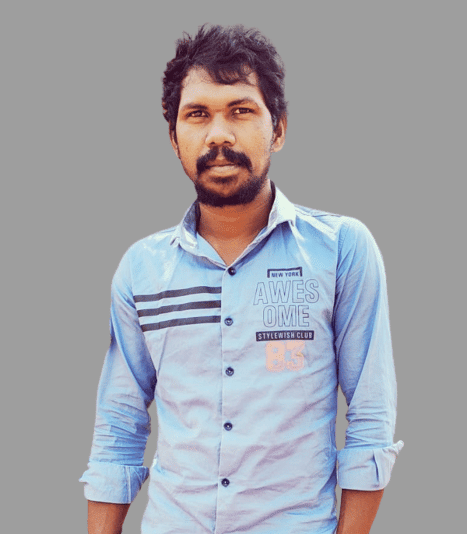 On the 05th of June 1995, Prem Kumar was born to the couple Mr. Kunja Rama Rao and Mrs. Kunja Ratna Kumar in the village of Barrinkalapadu of Eluru district in the Indian state of Andhra Pradesh.

In the year 2014, he attained a Diploma in DED from Nagarjuna University in Nidadavolu, East Godavari, and Pursued graduation from Abyudaya Degree College situated at Kamavarapu Kota in Andhra Pradesh.

Having had a great conviction of service from childhood, Prem Kumar desires to provide all of the services to the people in attainment. Having been influenced by a Tollywood Actor Pawan Kalyan in the year 2018 Prem Kumar commenced his political party by joining the Janasena Party which was founded by Tollywood actor and politician Pawan Kalyan.

He exposed his leadership skills by serving as the Party Activist and working comprehensively all the time for the welfare of humankind. As a part of Janasena, Prem Kumar expressed a keen interest and performs every activity for the recognition of the respective party.

Prem Kumar was designated as the Janasena Leader from Barrinkalapadu in 2018 to serve the people in all ways by working comprehensively all the time for the welfare of humankind by citing code of conduct and disciplinary issues.