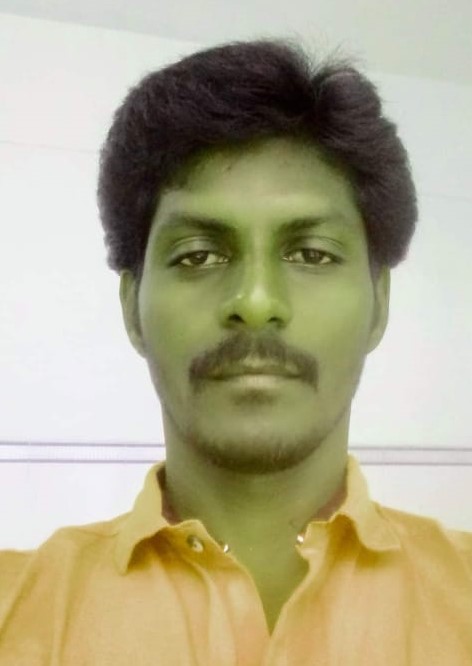 Kunchala Venkata Rao is the Field Assistant of NREGS of Guntur District from the Political Party YSRCP.

On the 02nd of February 1986, Venkata Rao was born to the couple Mr. Kunchala Gangaiah and Mrs. Kunchala Veeramma in the village of Emmajigudem in Bellamkonda Mandal of Guntur District in the Indian State of Andhra Pradesh.

In the year 2001, Venkata Rao acquired his Secondary Board of Education from RCM(SS) High School located at Sattenapally of Guntur District.

Soon after the accomplishment of his Education, Venkata Rao began his Political career through the Yuvajana Sramika Rythu Congress Party(YSRCP), as he was highly inspired by the party founder and the Andhra Pradesh State Chief Minister Y.S. Jagan Mohan Reddy’s sense of service with the passion of serving the people.

He maintains the trust placed in him by the people and continues his service, as a Village Convenor of Emmajigudem in Bellamkonda Mandal from YSRCP  by thinking for the welfare of the people for the moment and dealing with the activities for the development of the Party.

He improved his work ethic as the National Rural Employment Generation Scheme (NREGS) Field Assistant by providing 100 days guaranteed wage employment for all employment seekers who were willing to do performed the assigned work. 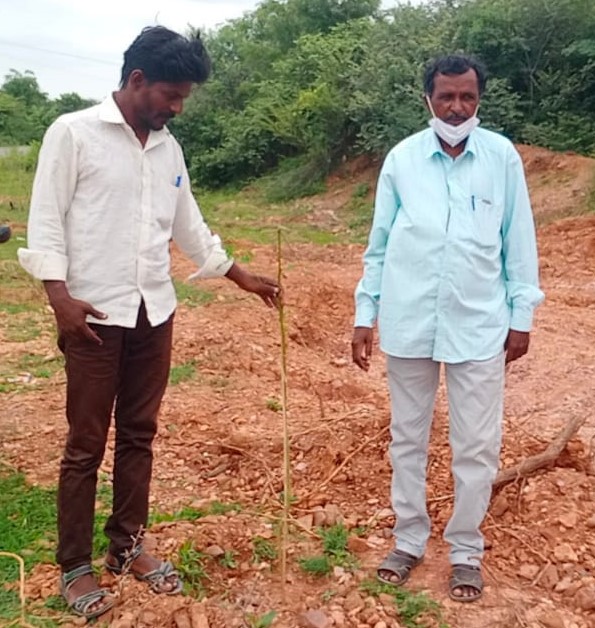 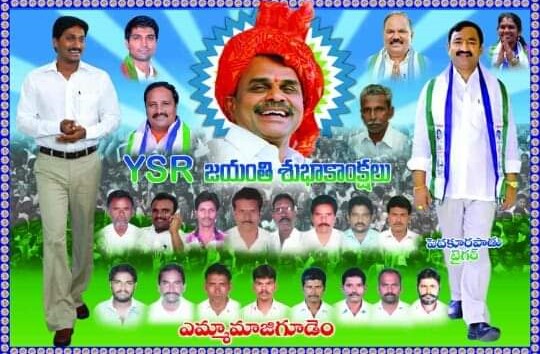 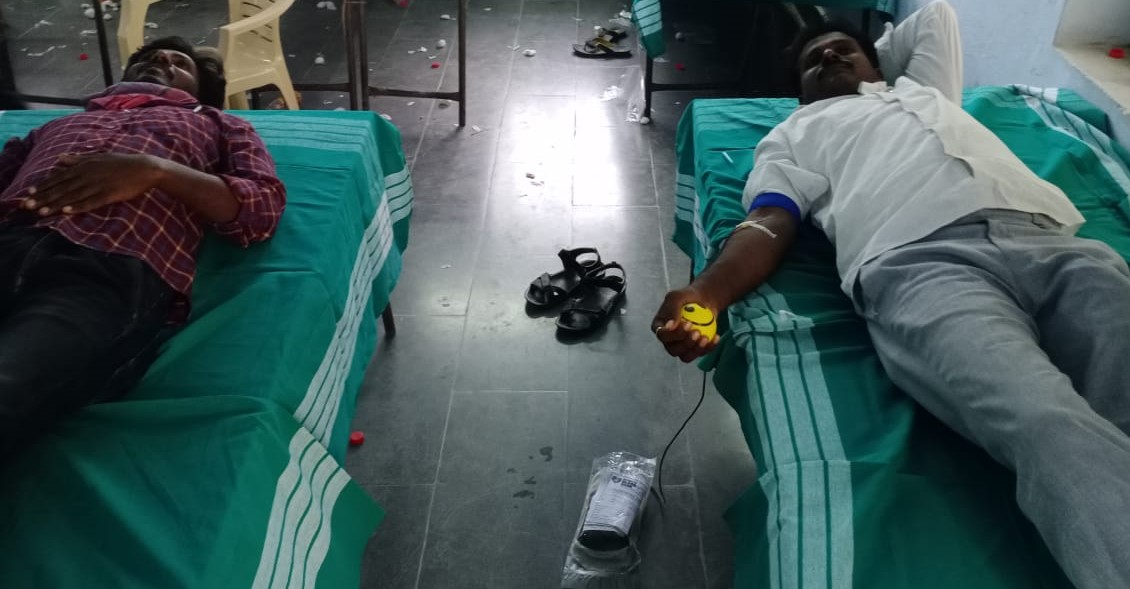 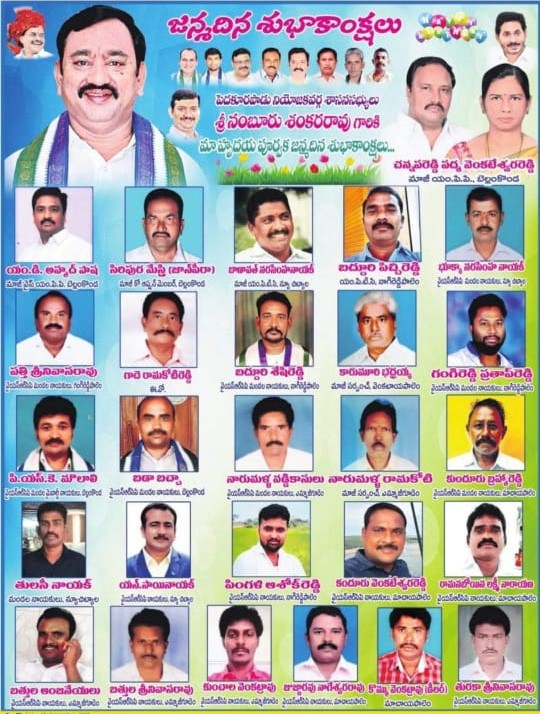 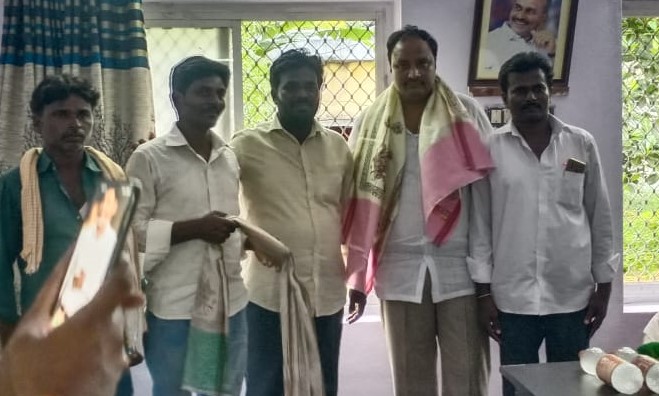