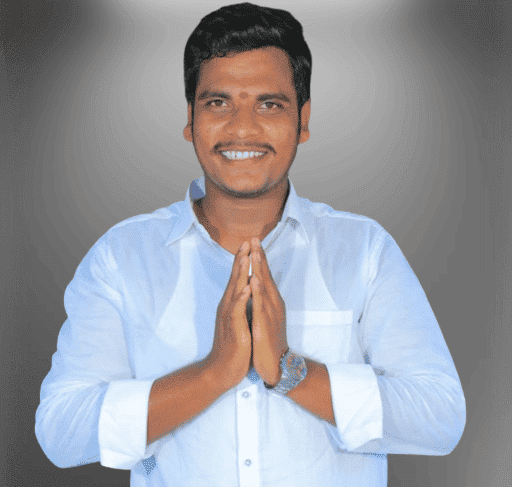 Kummari Srikanth is an Indian Politician of BJP and BJYM District Executive Member of Kamareddy in the Indian State of Telangana.

On the 10th of June 2000, Kummari Srikanth was born to a couple Mr. Kummari Balraj and Mrs. Kummari Susheela resided in the Mothe in Kamareddy District in the Indian State of Telangana.

In the year 2016, Kummari Srikanth acquired his Secondary Board of Education from Zilla Parishad High School located at Mothe and completed his 2-years course of Intermediate from Shree Vasishta Junior College located in Kamareddy District in the Indian State of Telangana.

A career in RSS:

RSS’s Purpose is to raise a cadre that can communicate the organization’s vision to society at large. It all starts with Prathmik Shiksha Varg or initial training camp,

In the year 2014, After getting promoted in the first stage i.e. Prathamika Shiksha Varg, the committed members move to the second level which is known as Pratham Varsha Sangh Shiksha Varg in 2017.

In the year 2016, Srikanth joined in Bharatiya Janata Party(BJP) and turned into a politician to attain the political requirements of the people while also providing a specific service.

Srikanth takes a genuine interest in the Party and participates proactively in every activity as an  Active Member executing his responsibilities following a code of conduct and for the benefit of the party’s public exposure.

He was designated as the Village President of Mothe by BJP in 2016, to serve the people and tackle the issues raised by executing his tasks effectively and adhering to the party’s policies and guidelines.

His unwavering commitment and true effort gained him the position of BJYM Village President of Mothe Kamareddy District in the year 2017 and has been constantly working for the people, thinking about their welfare, and gaining immense admiration from the people.

His ongoing dedication and true attention gained him the elected position of BJYM Mandal Vice President of Lingampet in 2019, and he has since served the welfare of society by carrying out his duties properly and by the rules and regulations.

Srikanth was credited for having successfully carried out the responsibility of being BJYM Mandal General Secretary of Lingampet in Kamareddy District from BJP in the year 2019.

After receiving the authority and carrying out all operations as his commitment to the welfare of the people Srikanth was newly appointed as the BJYM District Executive Member ( First Executive Member of Kamareddy District) by the BJP party in 2021 and by carrying out his full compliance with a code of conduct and also for the benefit of the recognition.

He was elected BJYM Mandal Incharge of Lingampet Mandal by BJP in 2022 to serve the people and tackle the issues raised by executing his tasks effectively and adhering to the party’s policies and guidelines.

His constant attention and pure dedication to service in the year 2022 led to his promotion to the Village Development Committee Treasurer of Mothe by BJP to promote the proper focus on the need for effective and comprehensive expansion in people by doing his part to overcome the hardships faced by the people. 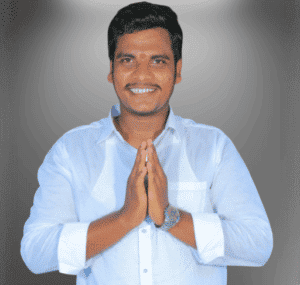 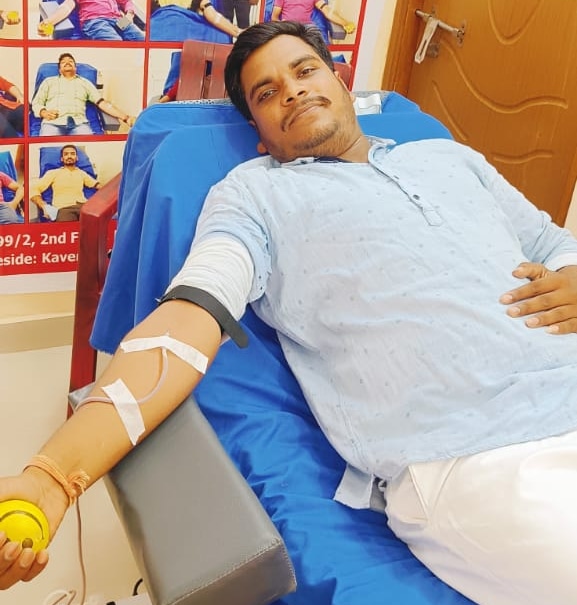 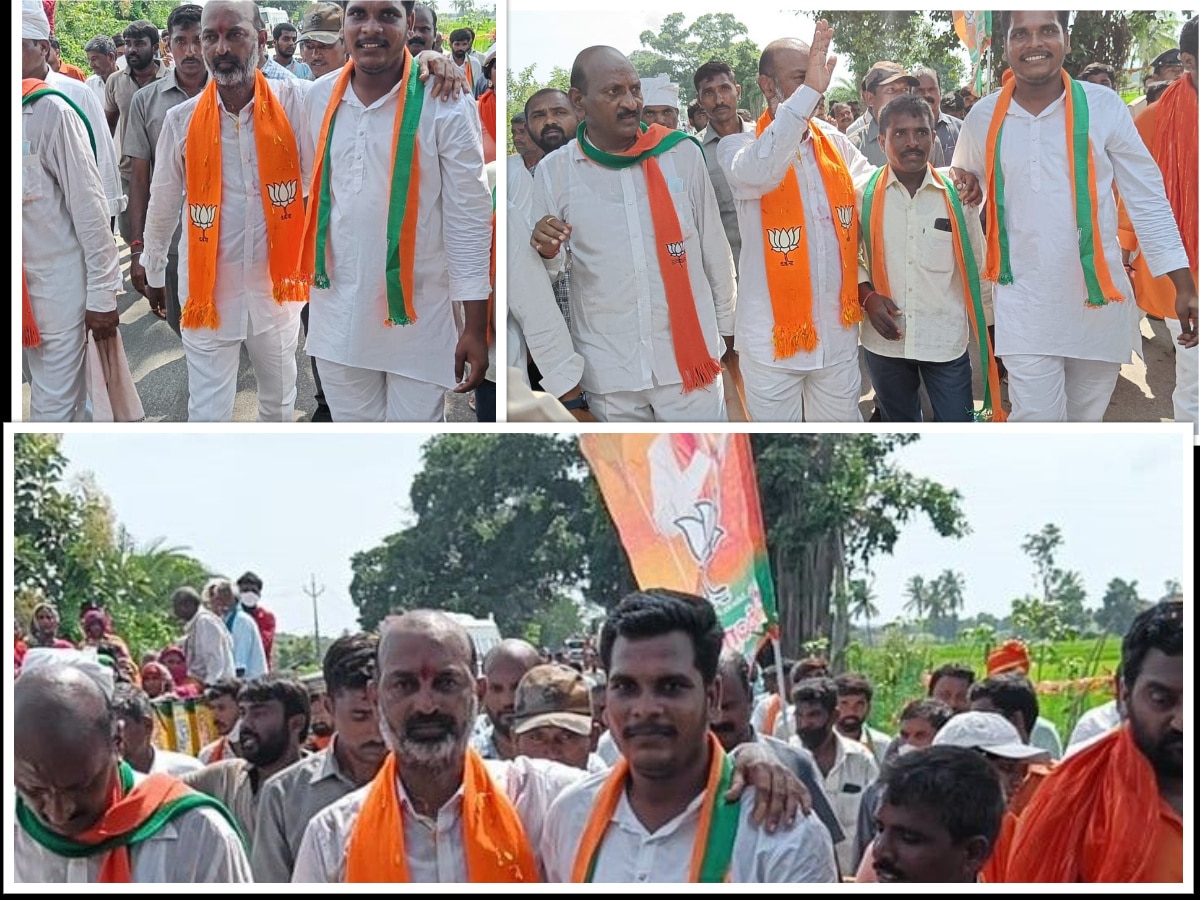 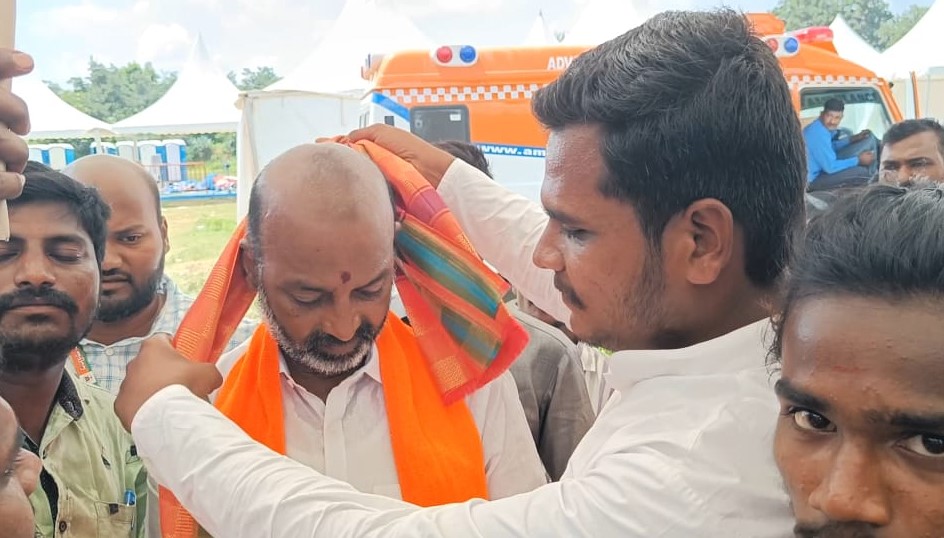 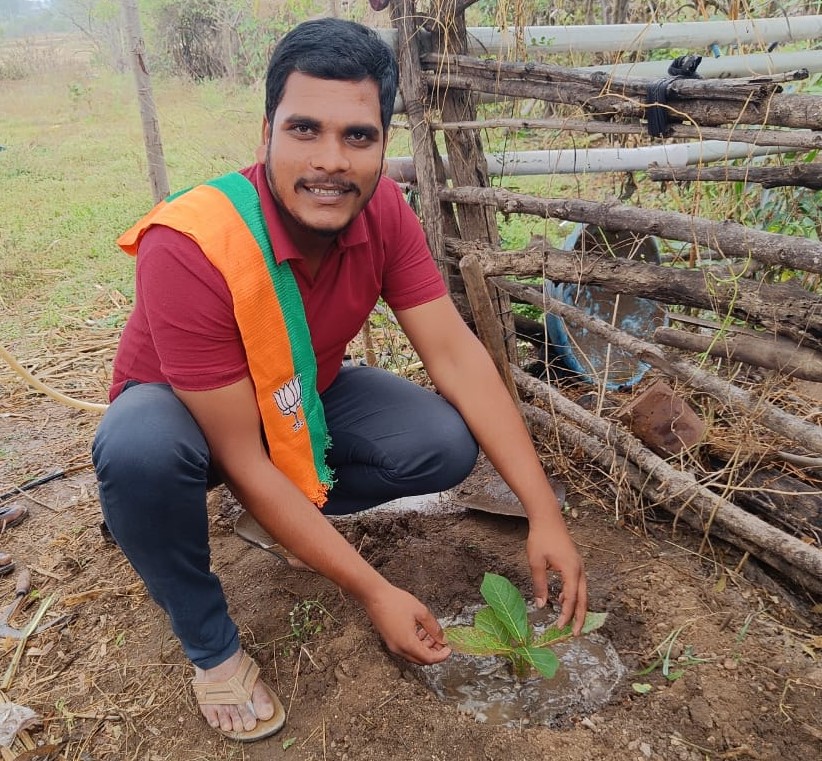 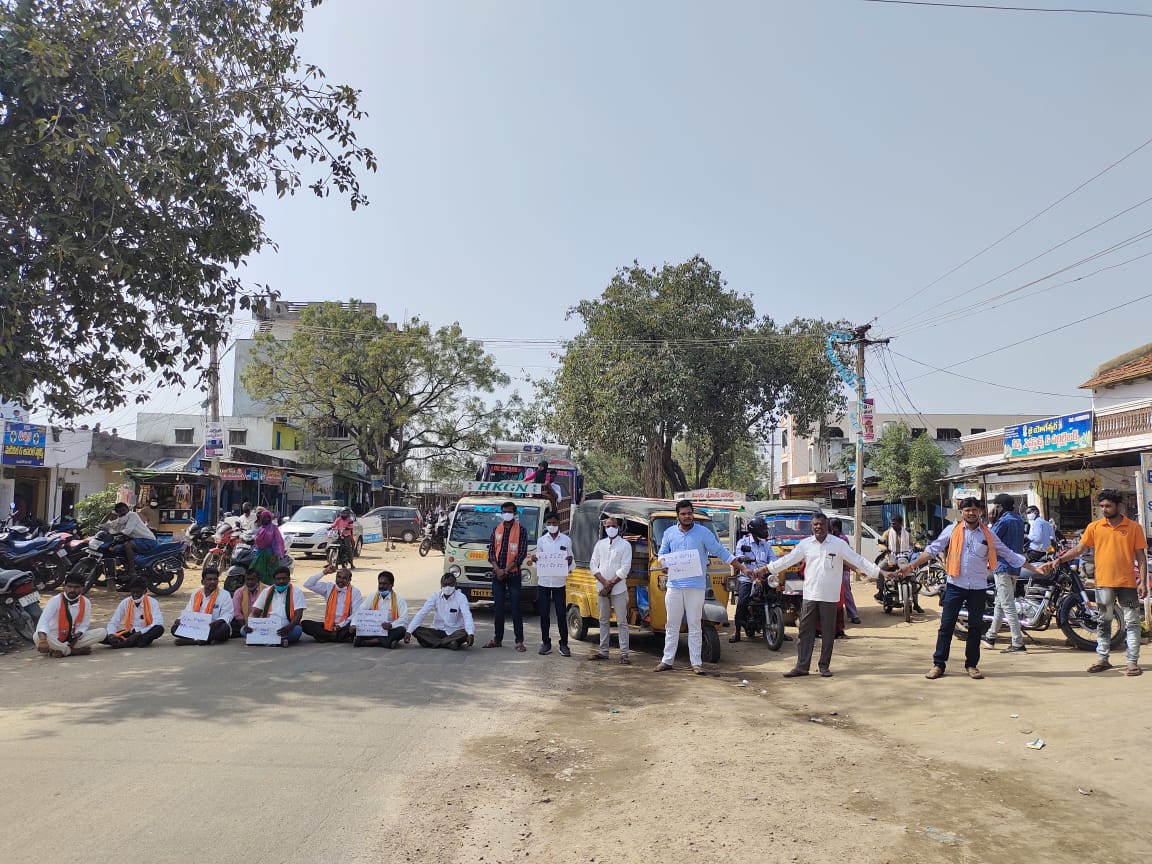 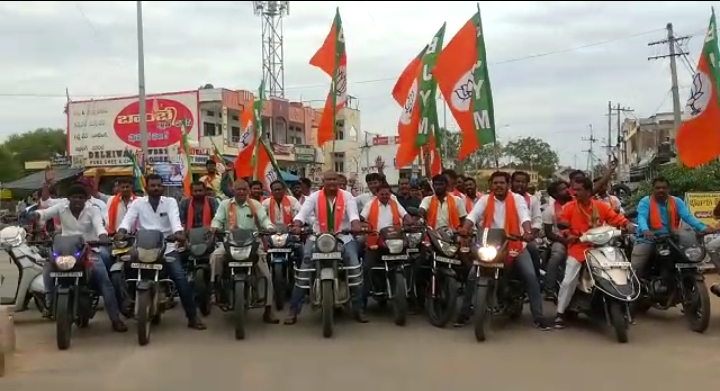 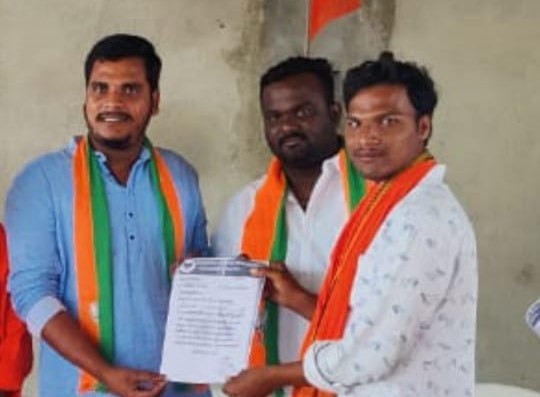 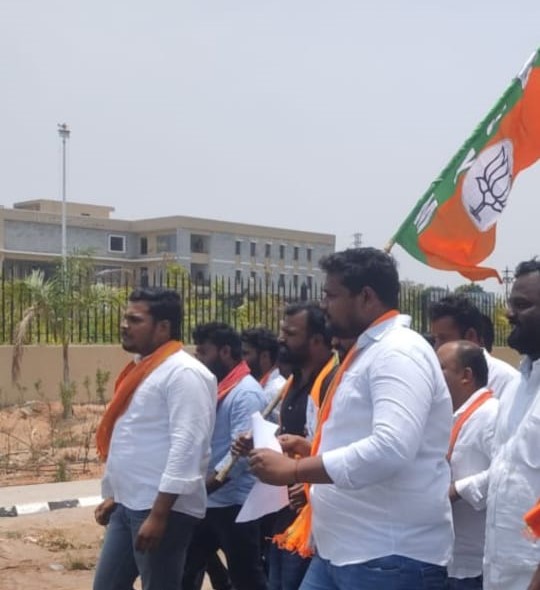 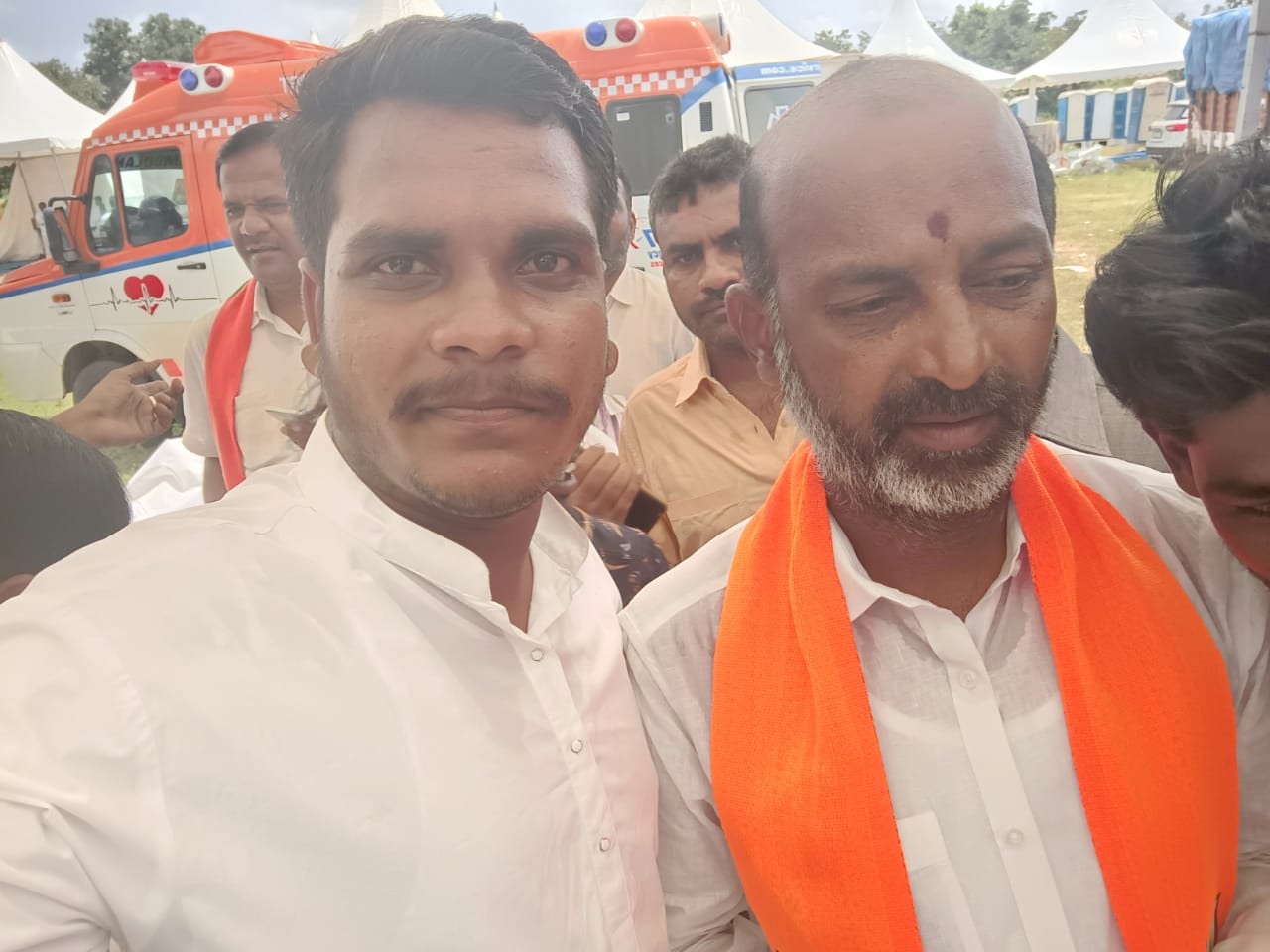 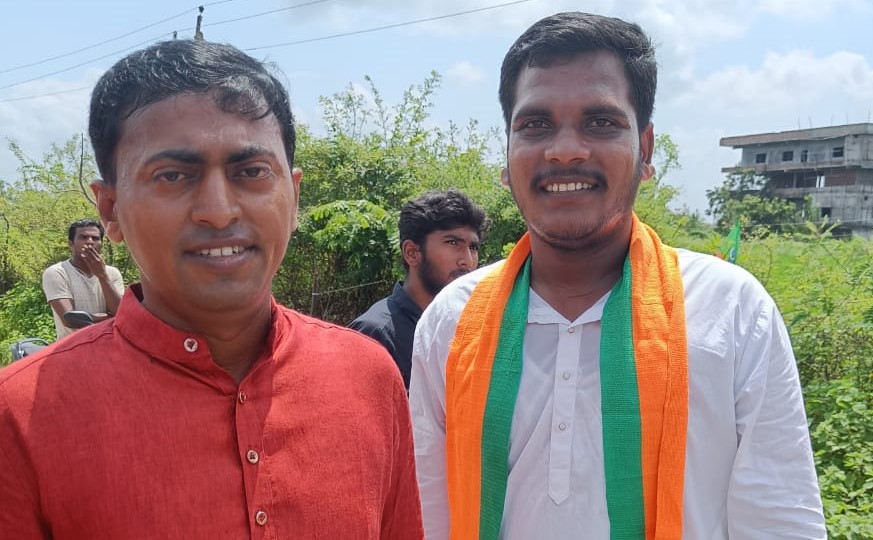 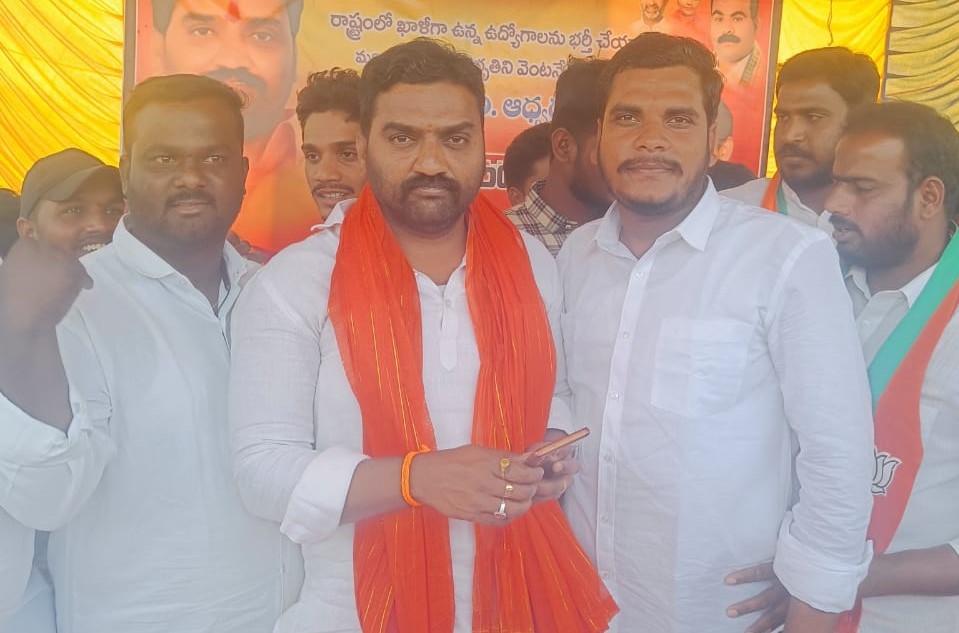 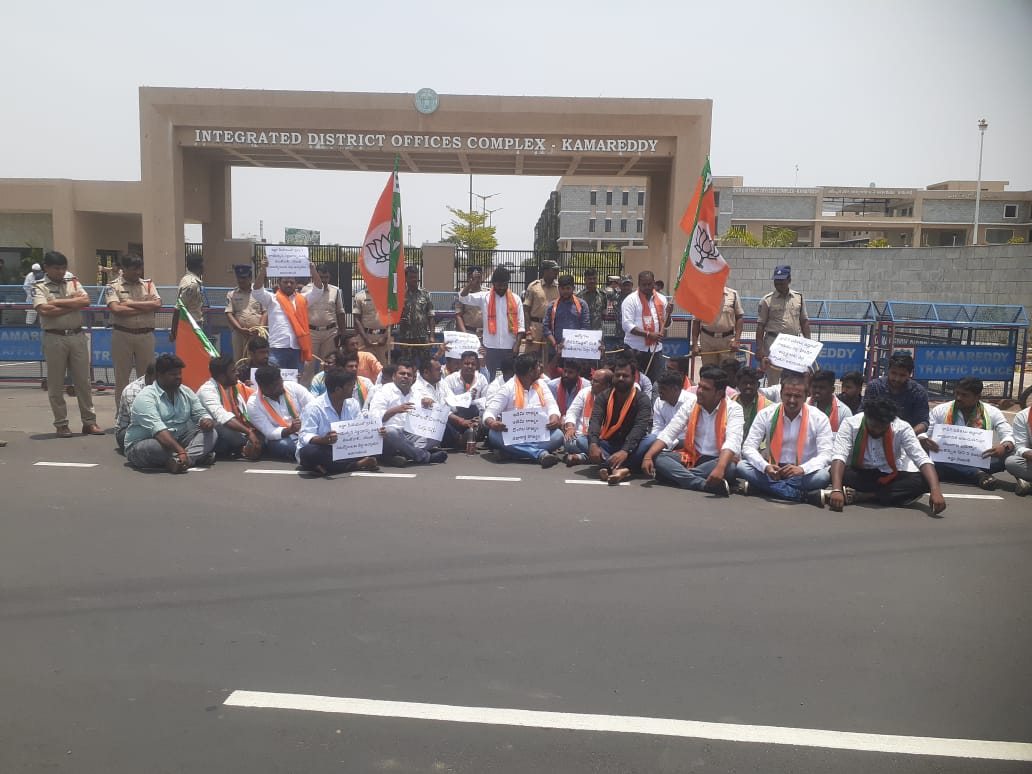 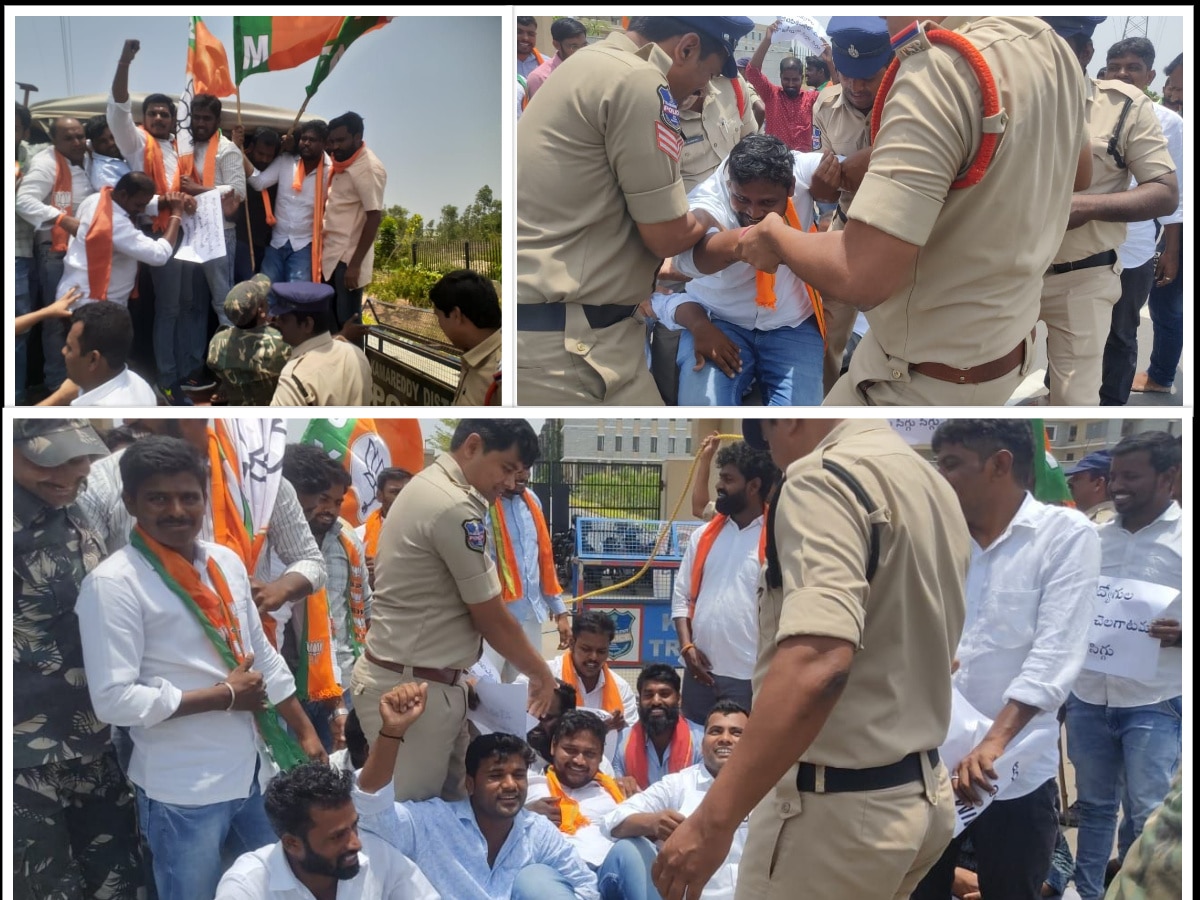 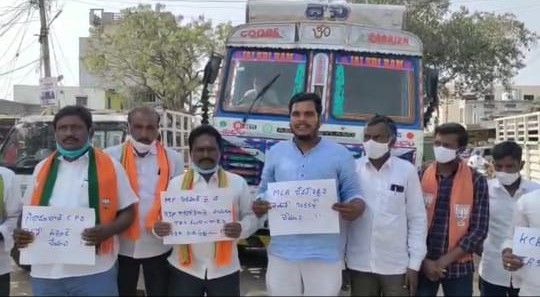 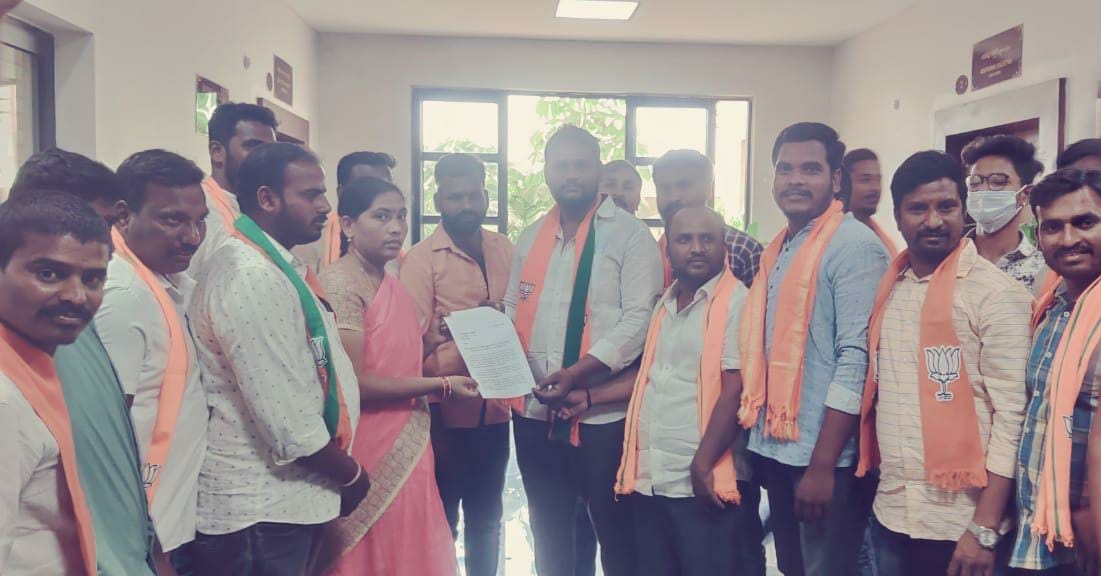 Of Lingampet in Kamareddy District, BJP