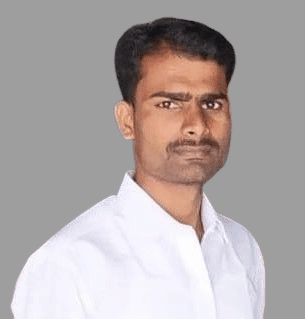 Kummari Jagadeshwar is an Indian Politician and current Village Committee President from Tandur (Chintamanipatnam) from the respective state of Telangana.

On the 11th of March 1993, Jagadeshwar was born in Tandur village of Vikarabad district to the couple Mr. Kummari Ramulu & Mrs. Kummari Mallamma.

In the year 2008, he received his higher board of education from ZP High School resided at Chengole. Later, he went on undergraduate from Government Junior College located at Tandur and completed it in the year 2012.

In the year 2008, he commenced his political career by joining the Yuvajana Sramika Rythu Congress Party (YSRCP) founded by currently designated as Chief Minister of Andhra Pradesh and President of YSRCP YS Jagan Mohan Reddy.

He exposed his leadership skills by serving as the Party Activist and working comprehensively all the time for the welfare of humankind. As being a part of YSRCP, Jagadeshwar expressed a keen interest and performs every activity for the recognition of the respective party.

Jagadeshwar worked with young leader pilot Rohit Reddy for four months after his electoral victory. Following that, after governing the people in the respective party, in 2014 Jagadeshwar along with Pilot Rohit Reddy switched to Telangana Rashtra Samithi (TRS) founded by Kalvakuntla Chandrashekhar Rao who is the Indian politician serving as the first and current Chief Minister of Telangana.

Since the day he stepped into it, Jagadeshwar has worked above and beyond his means as an Active Member of TRS for the development of the party and the betterment of society by carrying out his duties properly and adhering to the party’s rules and regulations.

His unwavering commitment and genuine determination in the year 2021, earned him the post of Village Committee President of TRS from Tandur where he has contributed immensely. 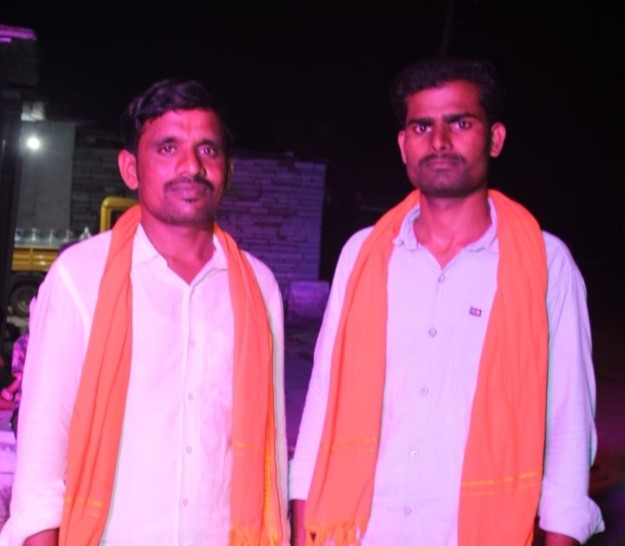 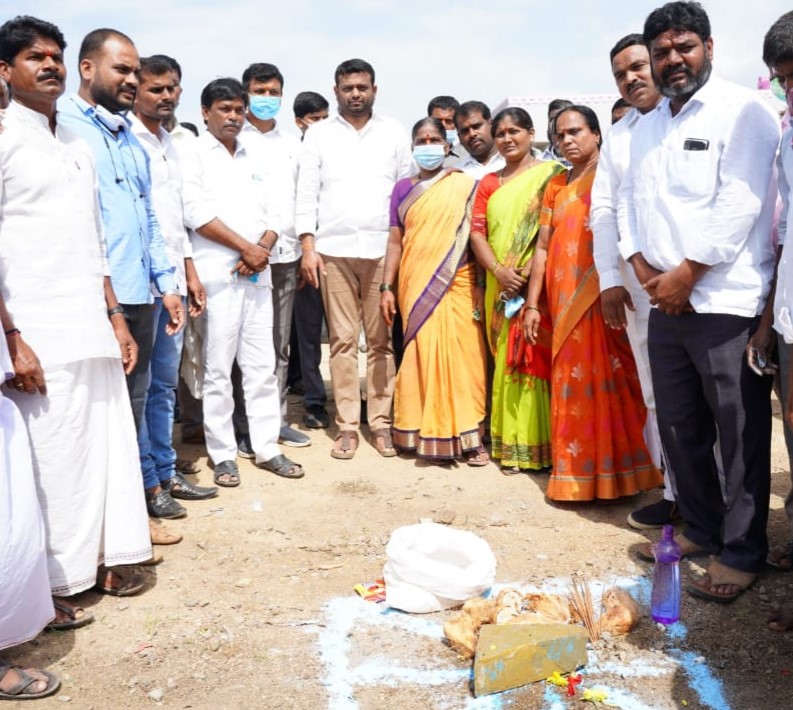 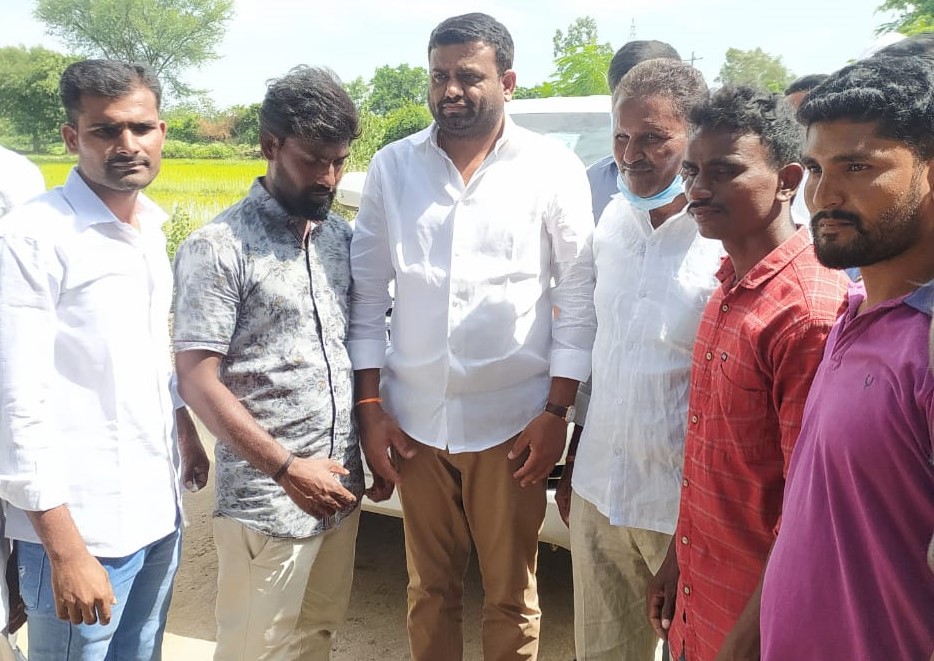 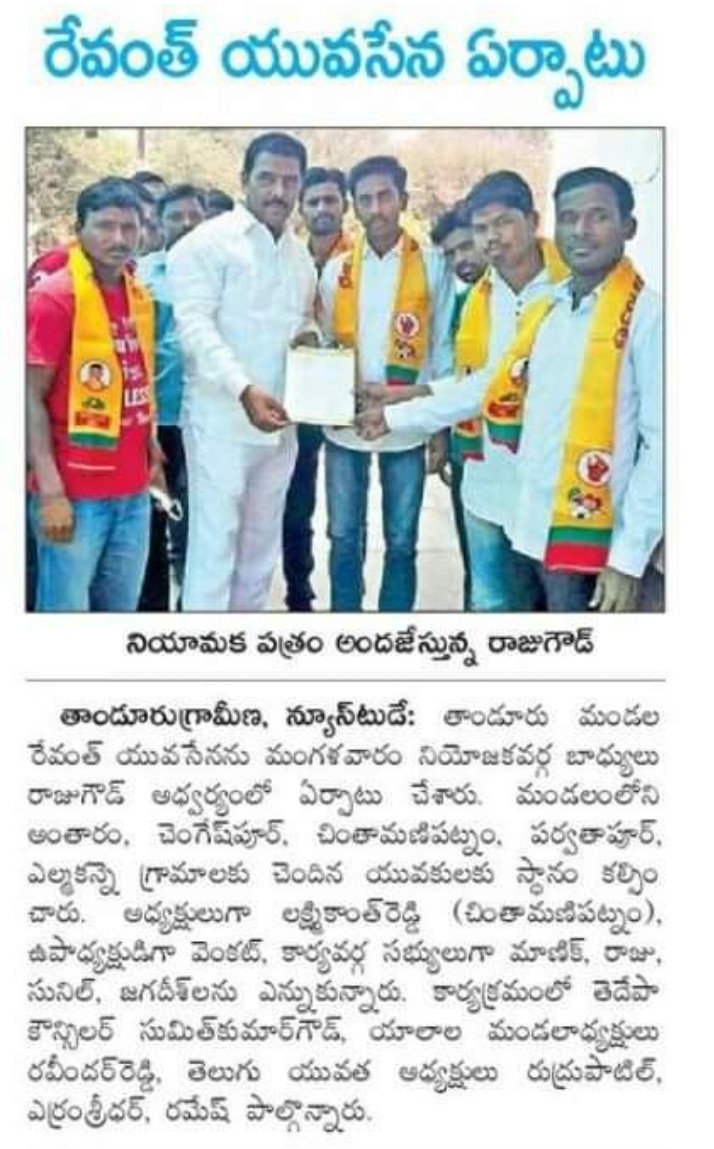