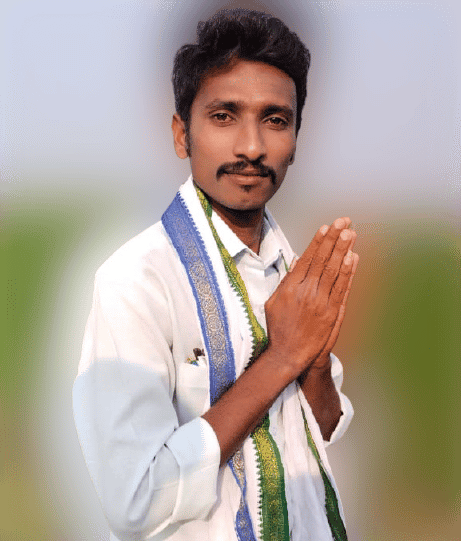 Kumari Murali is an Indian Politician and current YSRCP Youth President from Gundimeda Village of Guntur district from the Indian State of Andhra Pradesh.

On the 28th of January 1996, Murali was born to the couple Mr. Kumari Manik Rao and Mrs. Kumari Lakshmi in the Village of Gundimeda of Tadepalle Mandal in Guntur district from the respective state of Telangana.

Murali acquired his Secondary Board of Education from ZP High School located at Revedrapadu in Andhra Pradesh and accomplished it in the year 2012.

After the accomplishment of his studies, he began his professional career by working in the Coco Cola Company and continued his occupational work by fulfilling his family responsibilities.

With the passion to serve the people, in the year 2018  Murali commenced his political career by joining the Yuvajana Sramika Rythu Congress Party(YSRCP) founded by the Y. S. Jaganmohan Reddy current chief Minister of the State Andhra Pradesh.

For his determination, he was promoted as the YSRCP Youth President from Gundimeda of Tadepalle Mandal to discharge his duties from 2018 only for the good of the people without compromising on the trust placed in him by the party.

Murali was holding dharnas and movements for the growth of the YSRCP Party.
He took part in and was an enthusiastic participant in the Dharnas, Rallies, and Protests staged by YSRCP Leaders. 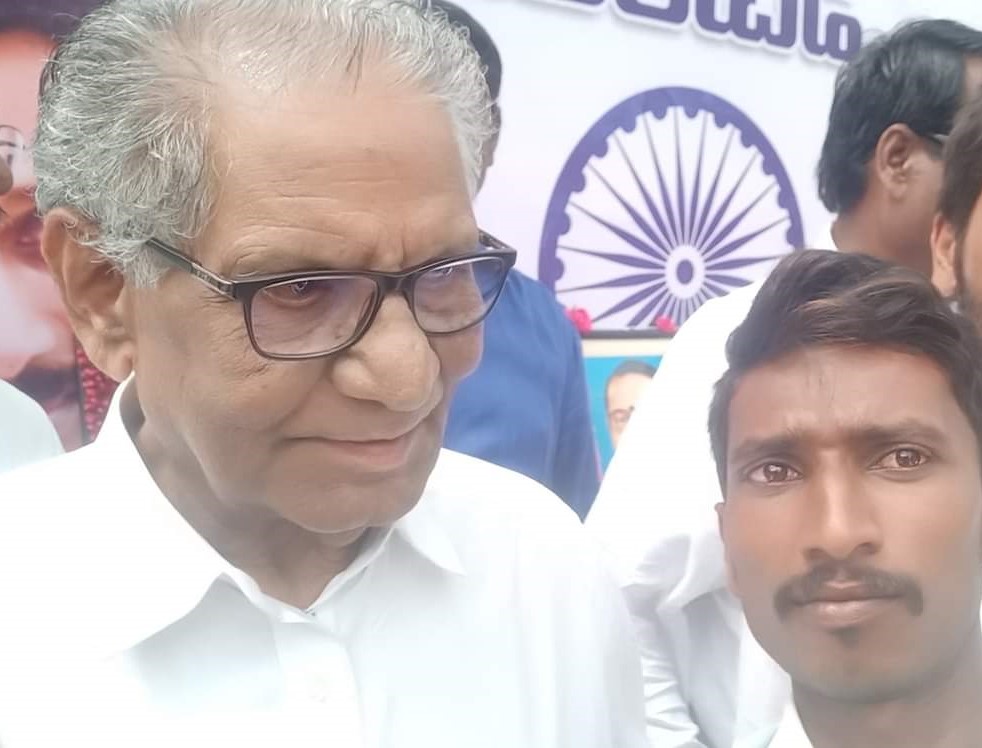 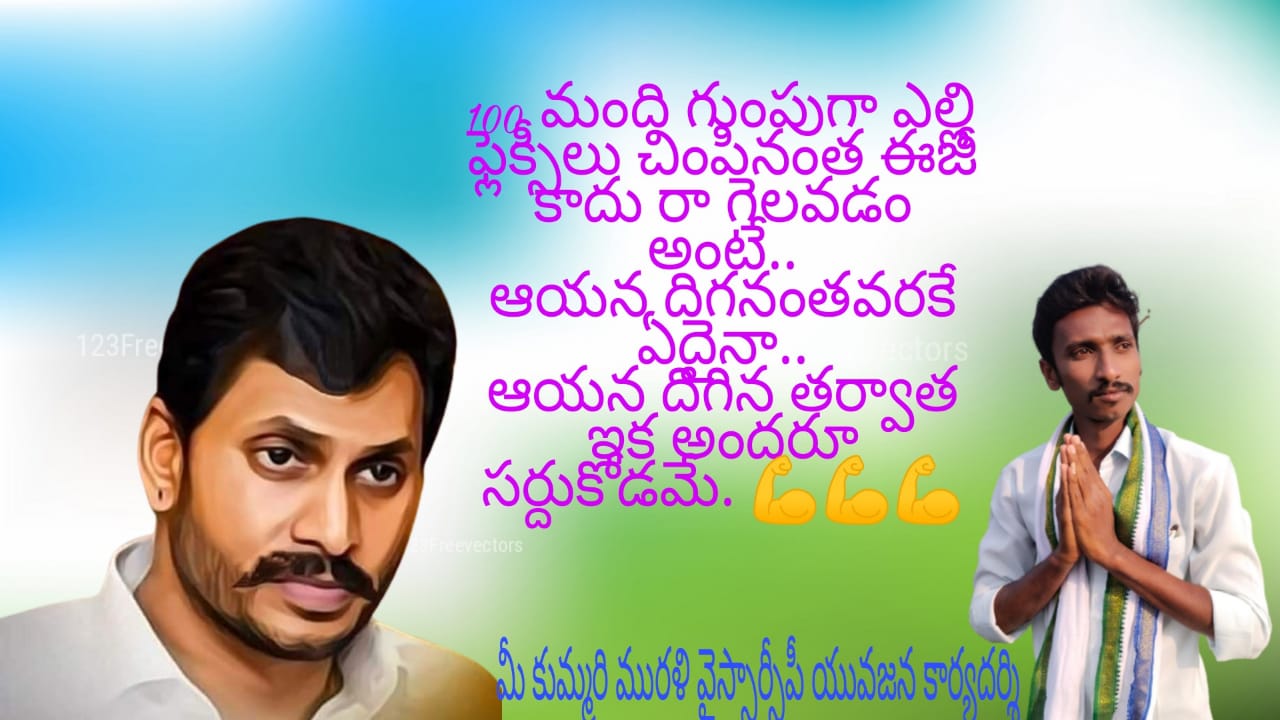 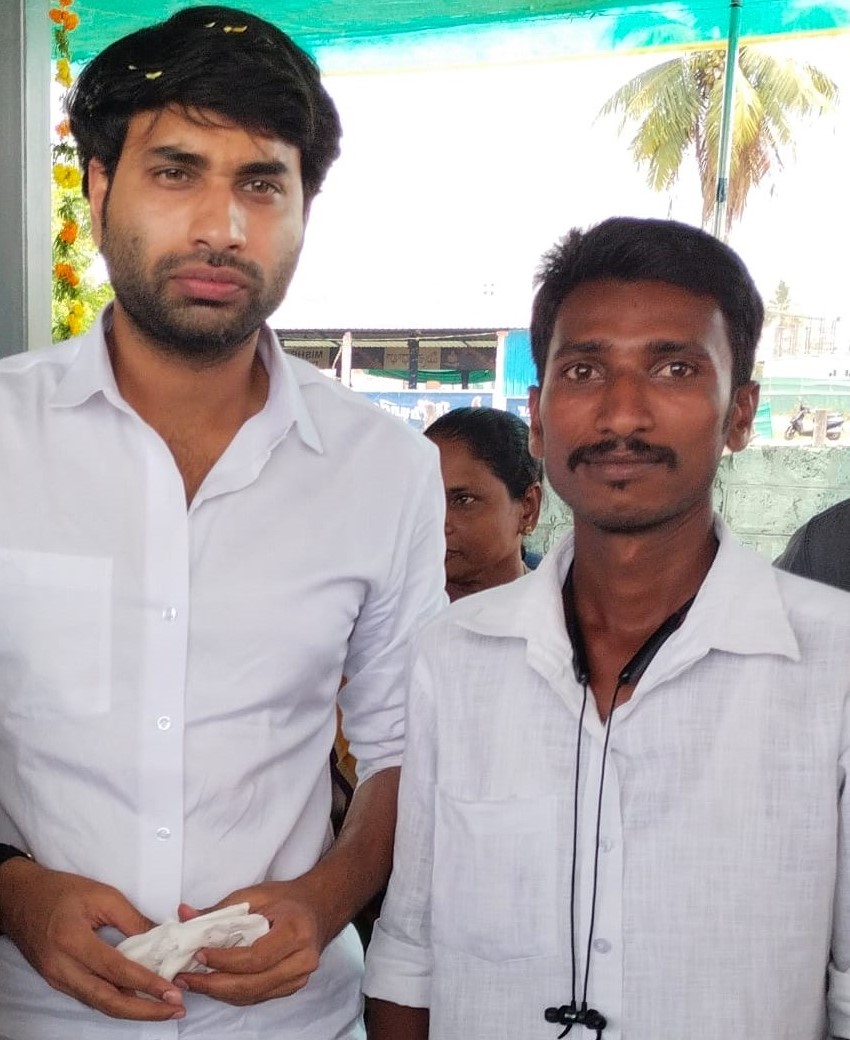 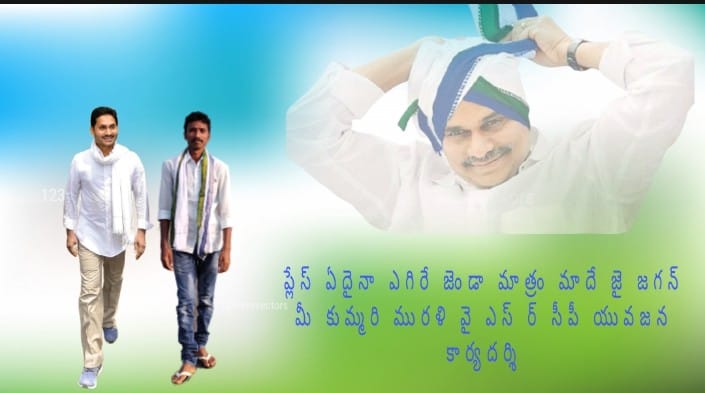 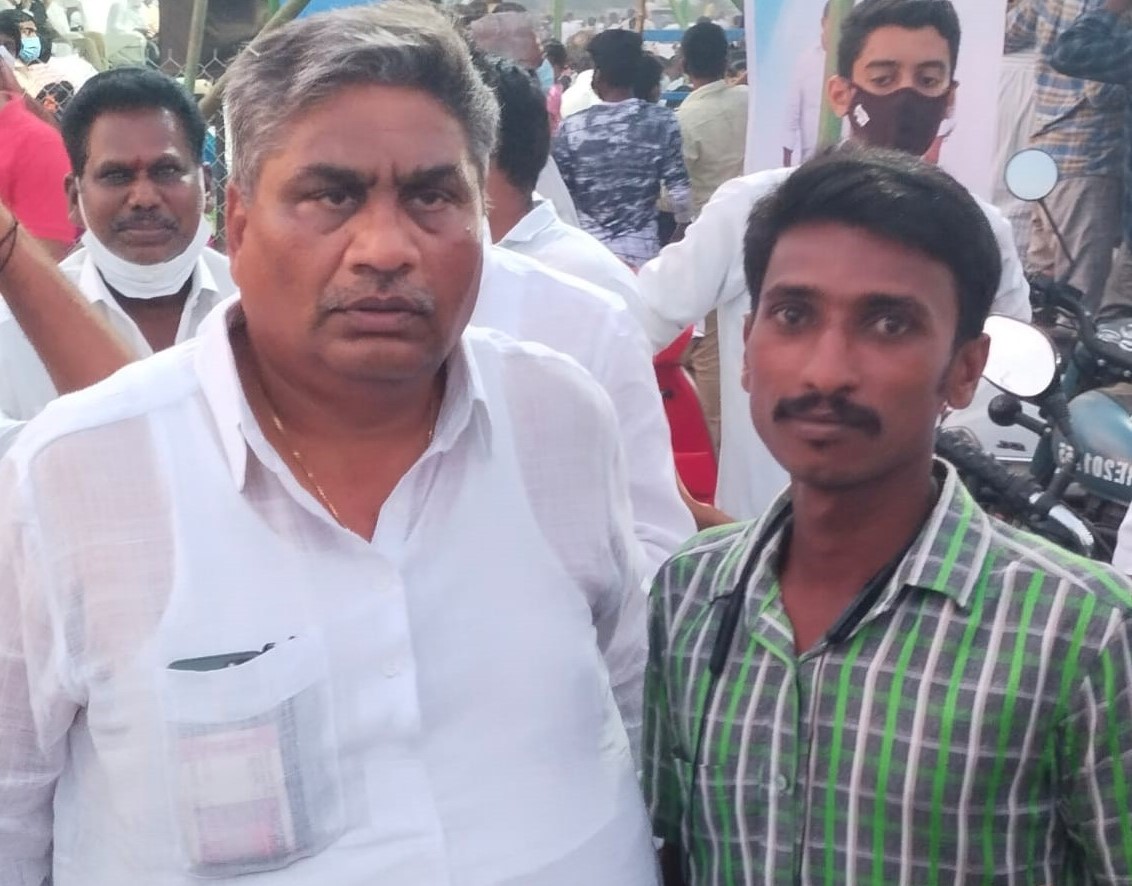 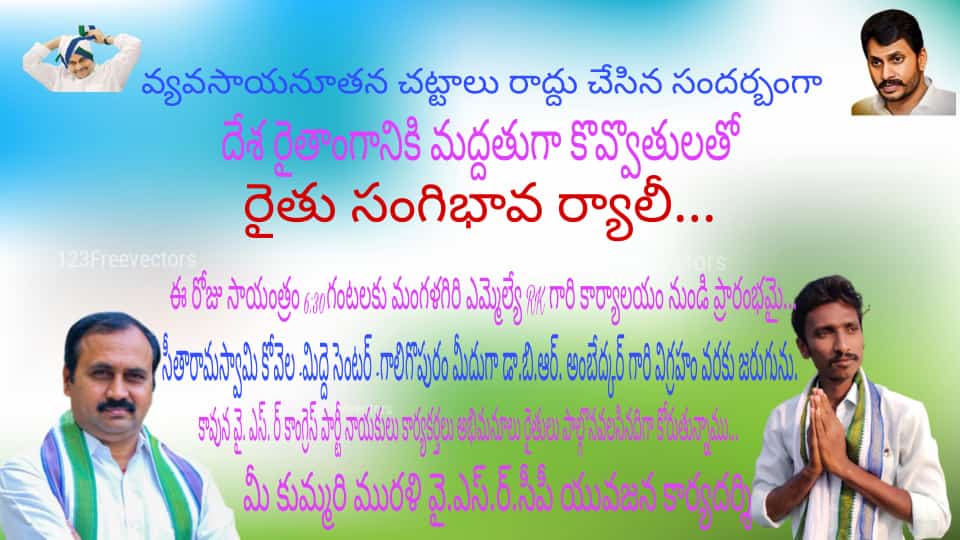