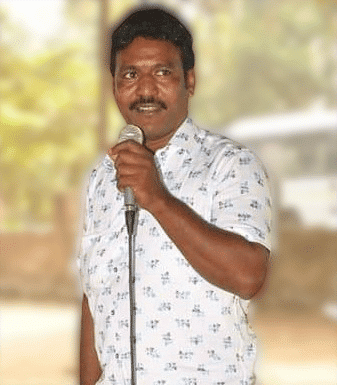 Kudaka Koteswara Rao is an Indian Politician and Village General Secretary of Lankalakoduru in West Godavari District from the Political Party TDP.

On the 10th of August 1982, Koteswara Rao was born to the couple Mr. Kudaka Bhavaraju and Mrs. Kudaka Puspavathi in the village of Lankalakoduru in Palakollu Mandal of West Godavari District in the Indian State of Andhra Pradesh.

At a later stage, Koteswara Rao established a business of his own in the field of Hospitality(Sweet Shop) n his native place Lankalakoduru in West Godavari District, and permitting him to assume responsibility at an early age and fulfil his obligations.

In the year 1992, On the continuation of his Education, Koteswara Rao began his Political Career by joining the Telugu Desam Party(TDP) which was founded by N.T. Rama Rao and headed by N. Chandrababu Naidu the former Chief Minister of Andhra Pradesh.

As being a part of TDP, Koteswara Rao expresses keen interest and performs every activity as an Active Leader by discharging his duties with a code of conduct and also for the recognition of the respective party.

Koteswara Rao takes a genuine interest in the RS-Cell Active Member and participates proactively in every activity, executing out his responsibilities in accordance with a code of conduct and for the benefit of the party’s public exposure.

In 2019, he was appointed as the Village General Secretary of Lankalakoduru in West Godavari from TDP for his work humbly towards the progress and welfare of the people by offering services to the public by satisfying the necessities of everyone who appealed to him for assistance. 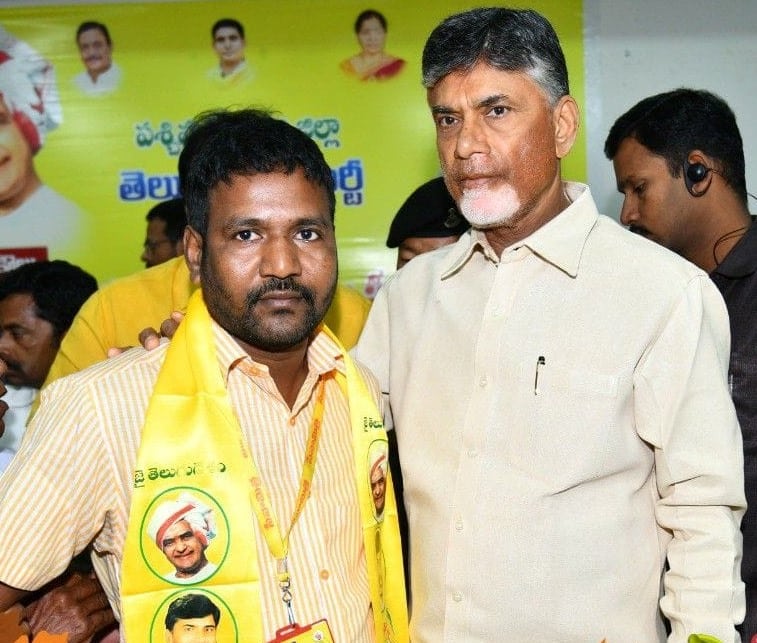 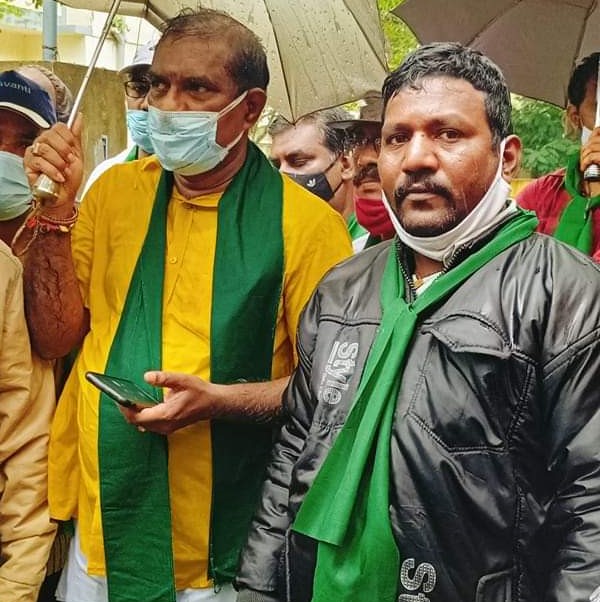 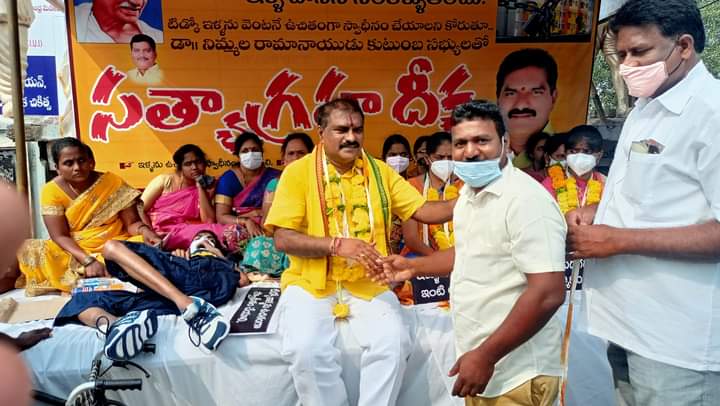 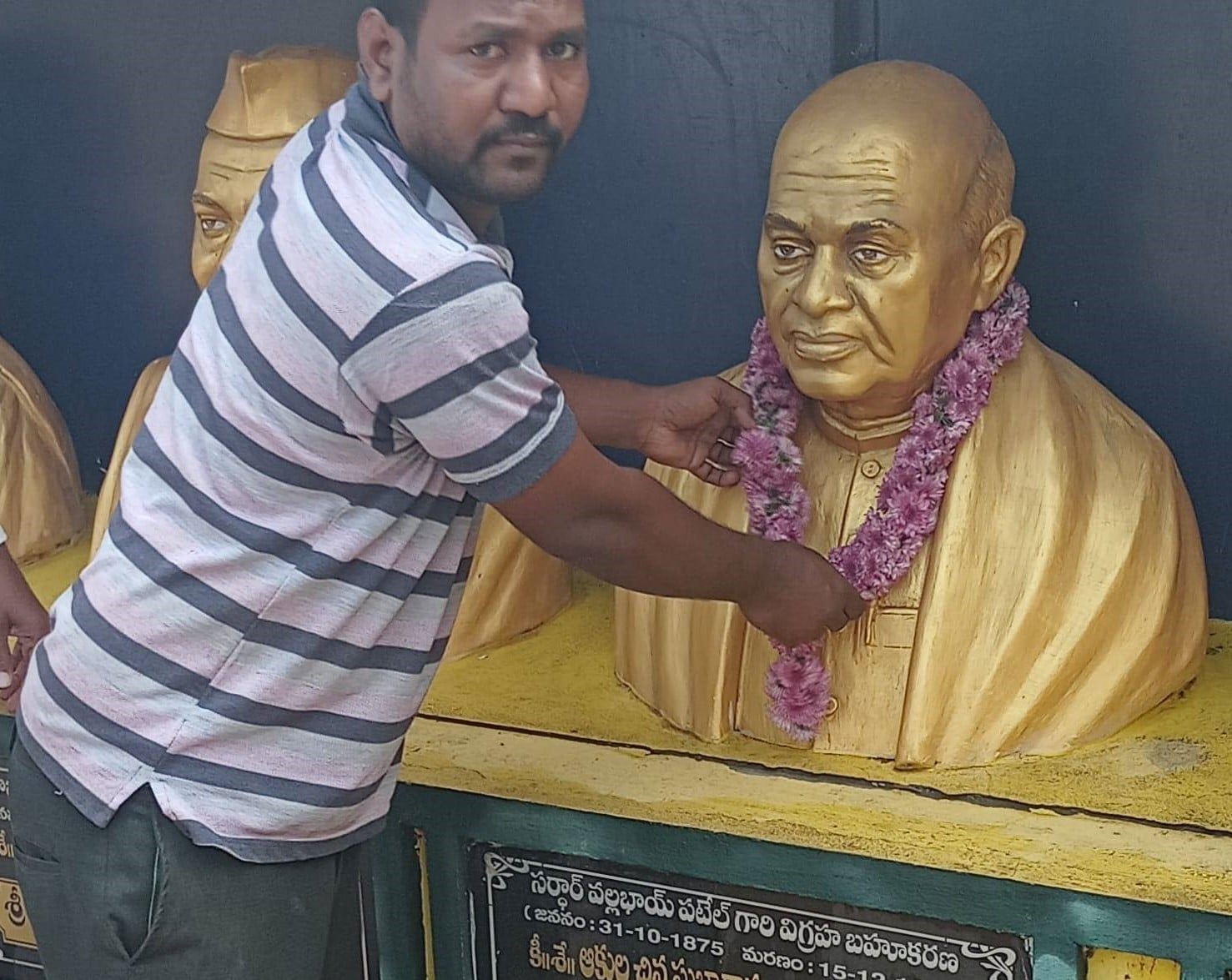 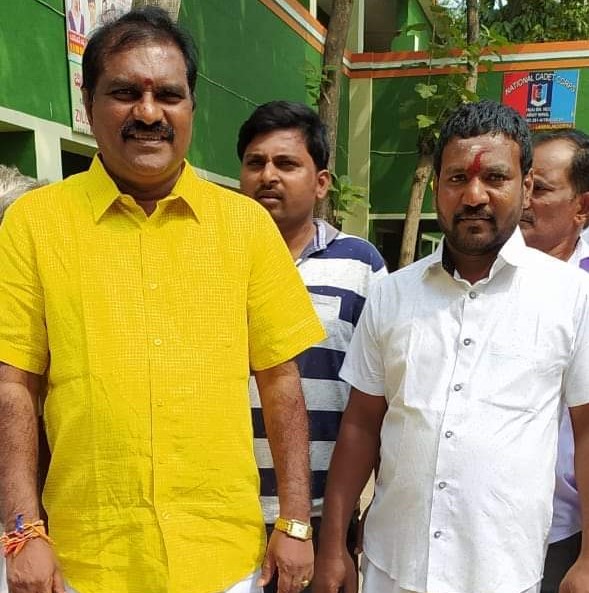 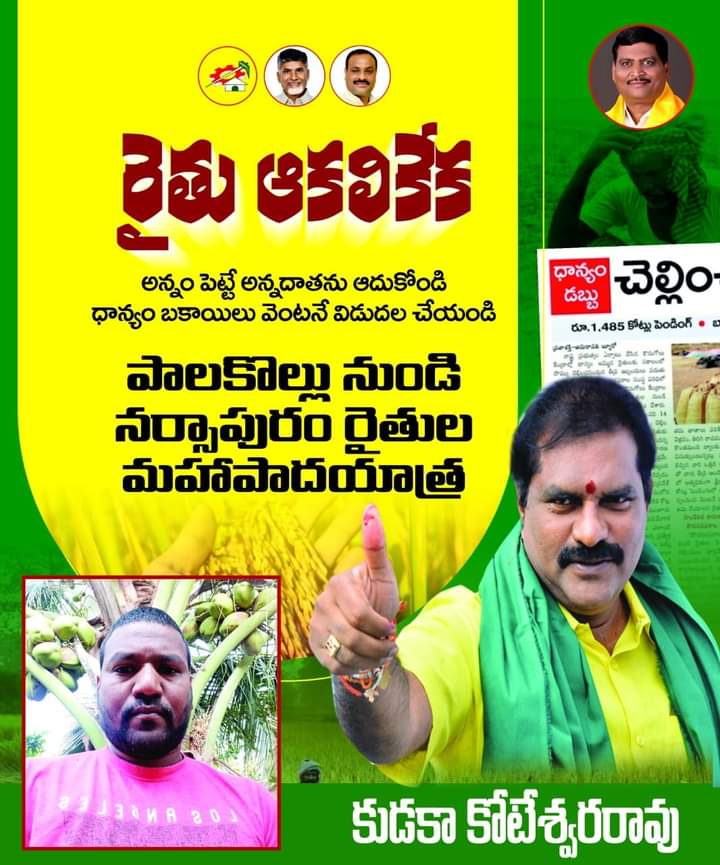 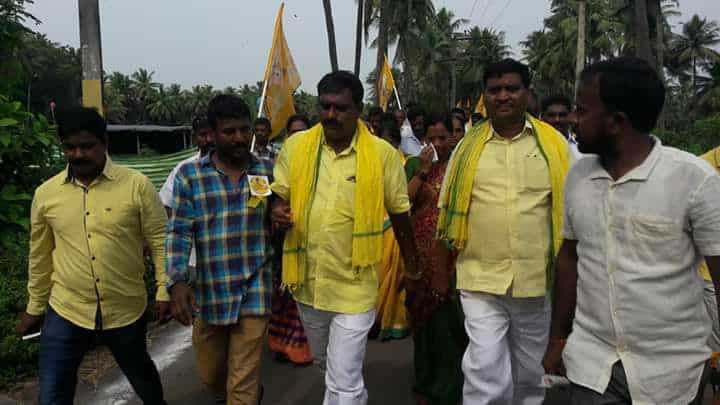 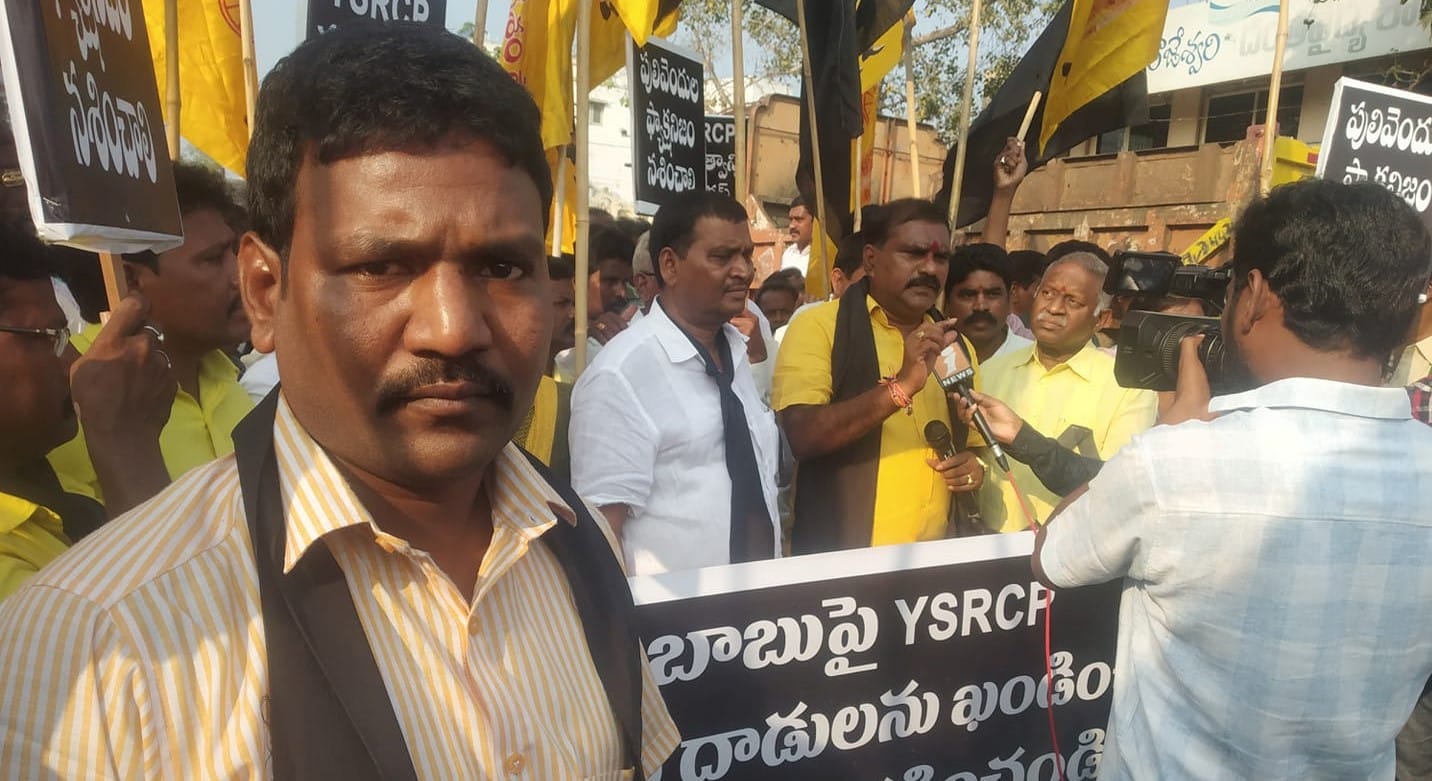 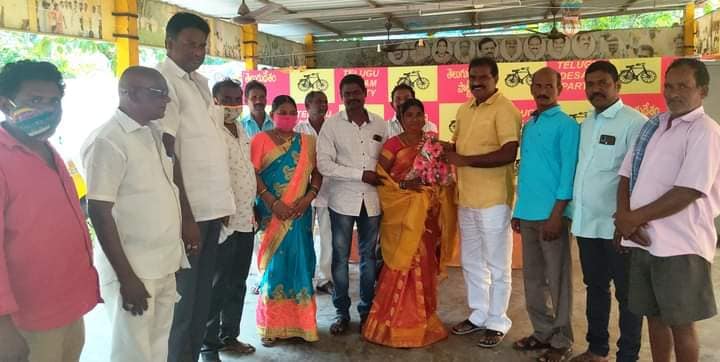 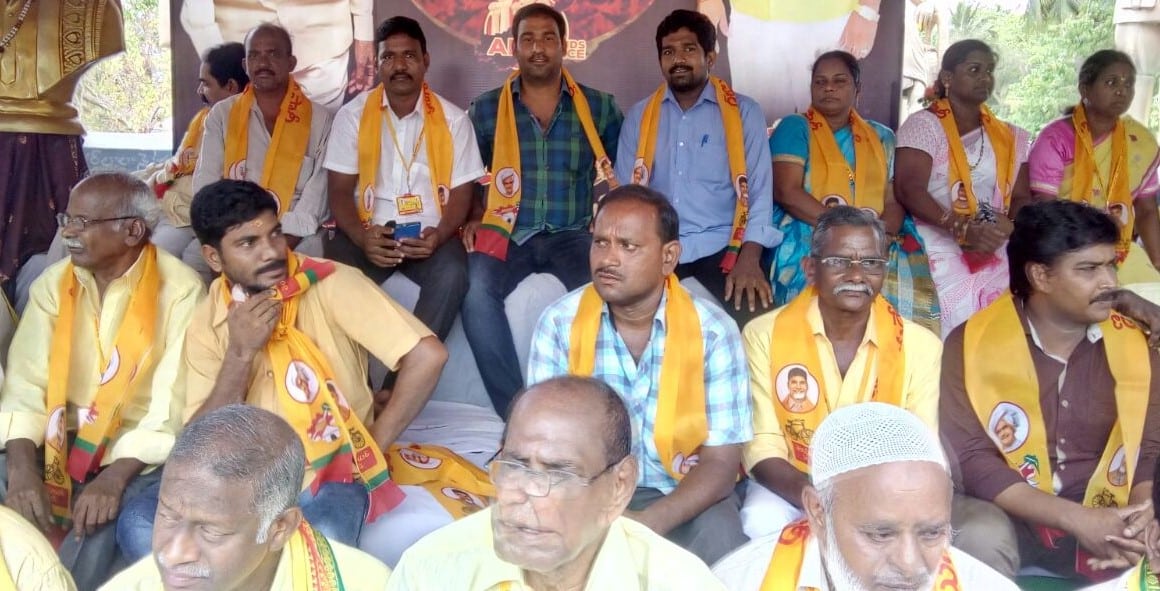 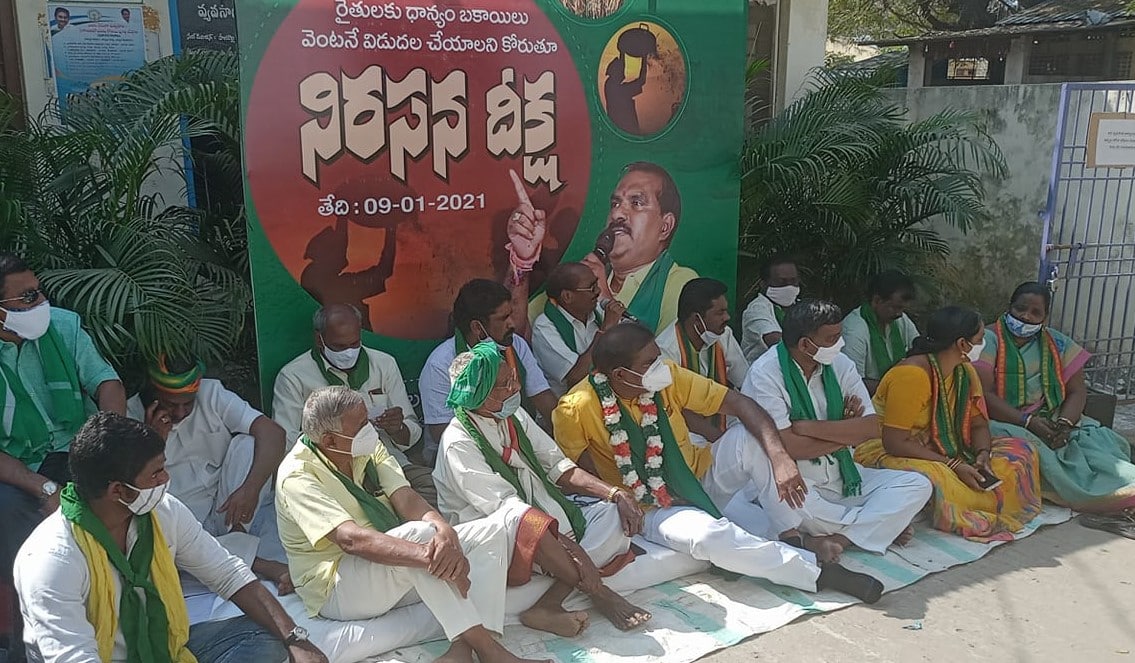