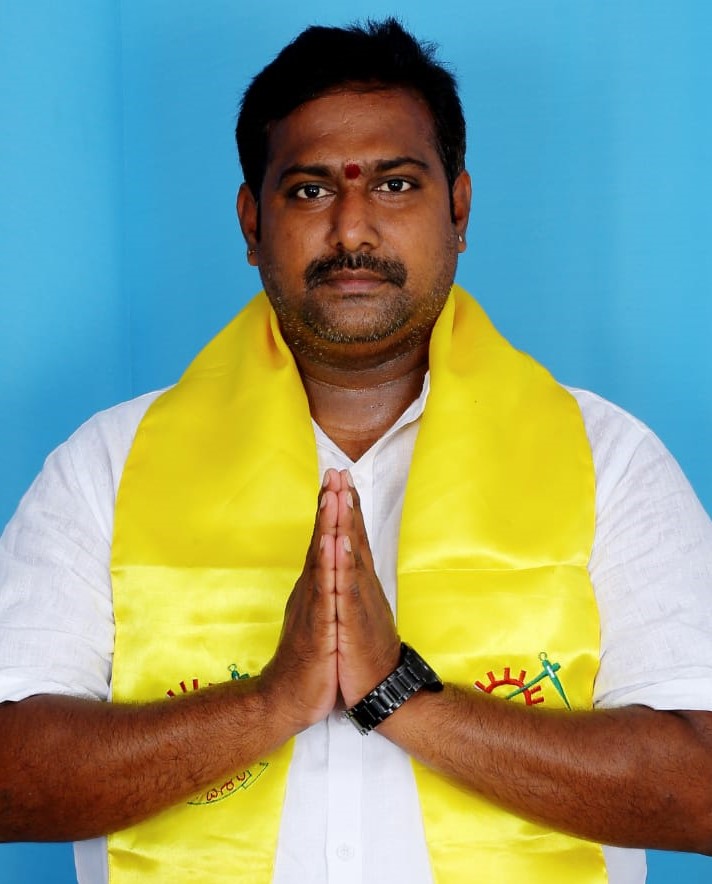 KSR Sarma is currently working as the TDP Leader of Vijayawada West Constituency & District President of Rashtriya Brahmana Sangam from the TDP.

He was born in Vijayawada of  Andhra Pradesh on 17 July 1988. His parents were Subramanyam & Vijaylaxmi.

Sarma received his early education at Sri Rama Vidhyalayam in 2000 from Vijayawada.

Sarma was drawn into politics in 2006 through the Telugu Desam Party (TDP), which is headed by N. Chandrababu Naidu, former Chief Minister of Andhra Pradesh.

Since the date of joining the Party, sarma has been working as an Active Member worked all day and involves in every organized Party meeting and works for the growth and development of the Party and Organization.

He was appointed as the Youth President of 39th Ward of Vijayawada in 2009 and carried out his duties and responsibilities up to the year 2014.

On the one hand, while fulfilling his political responsibilities, he increased his work ethic in 2014 by being designated as the District Secretary of Vijayawada from TDP and has been served with gratitude and constantly worked hard for the committed position till 2016.

For his excellent performance during the process of his service, in 2016, sarma was Designated for the dual positions as the District Level Organizer of Andhra Pradesh Brahmin Welfare Corporation until 2019 and President of 39th Division, Vijaywada and since then he has been serving in the position by discharging his duties.

For his perseverance, Hardwork, and service, He was in the position of District President of Rashtriya Brahmana Sangam in the year 2017 and TDP Leader of Vijayawada West Constituency.

During the Corporate elections held on March 2021, Sarma contested for the 39th division to serve the people in a better way but for some unavoidable reason, their position has been vacated.

When Sarma went for the nominations, the YSRCP Party stopped him and started a small fight between them. A case was registered against Sarma and he was sent to the Central Jail of Rajamundry where he was remanded in judicial custody for 8 days.

Sarma married in the year 2010 to K.Srimani Jyothi and they have blessed with two Children i.e Lalitha and Sriram.

I am A supporter of good people irrespective of any better political party, who is willing to perform best for society. 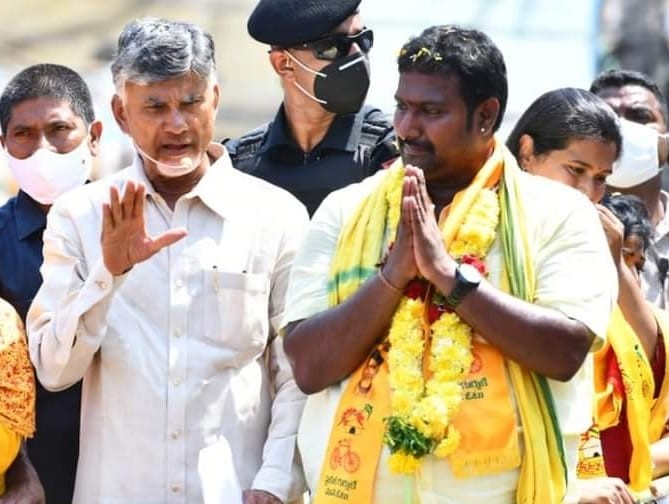 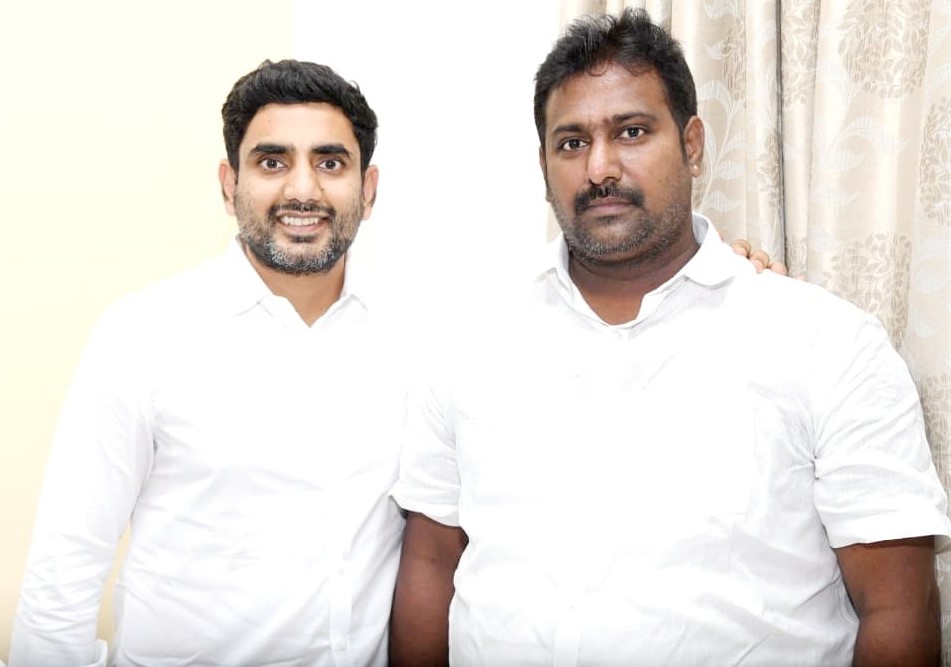 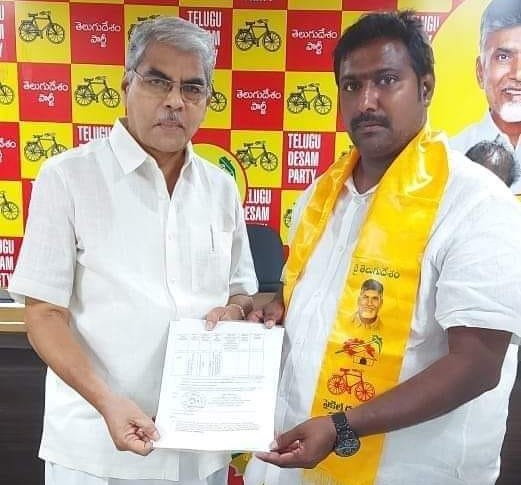 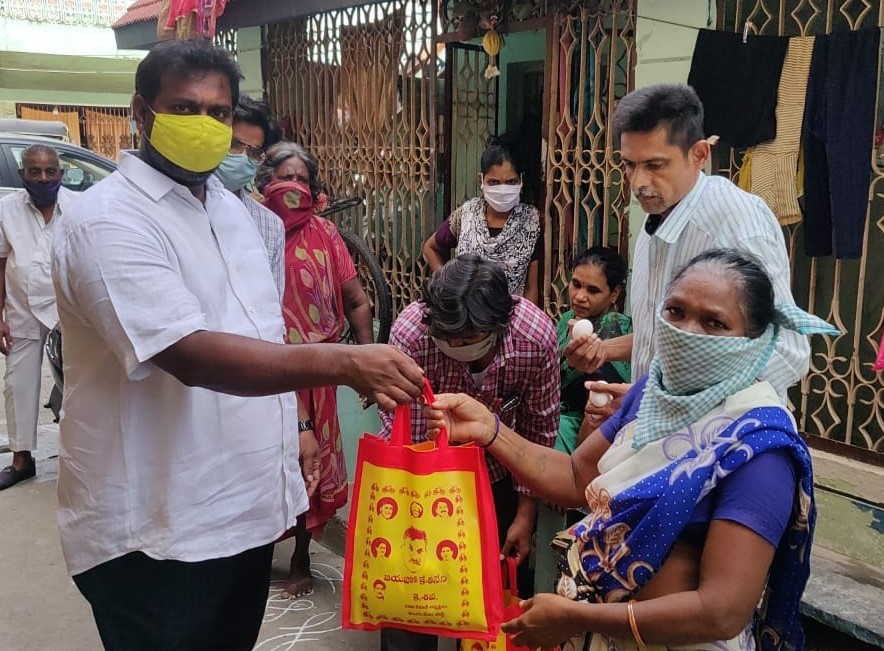 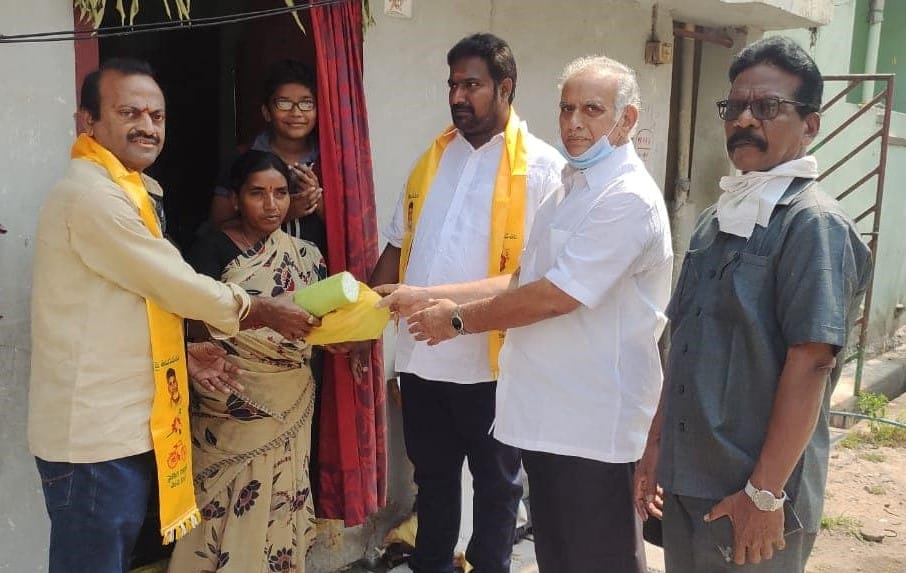 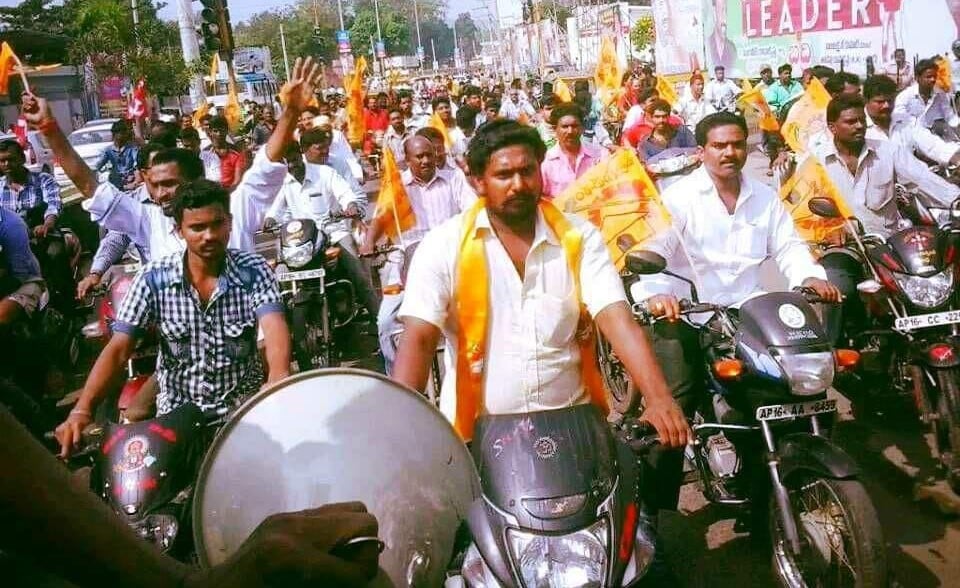 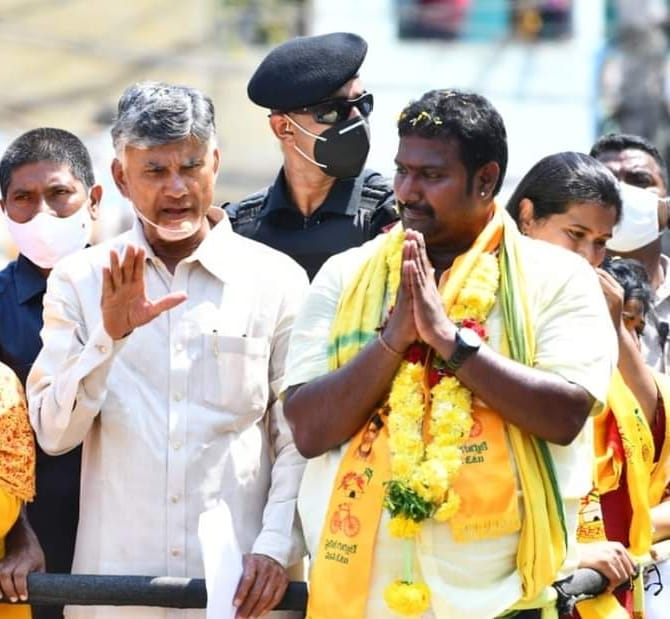 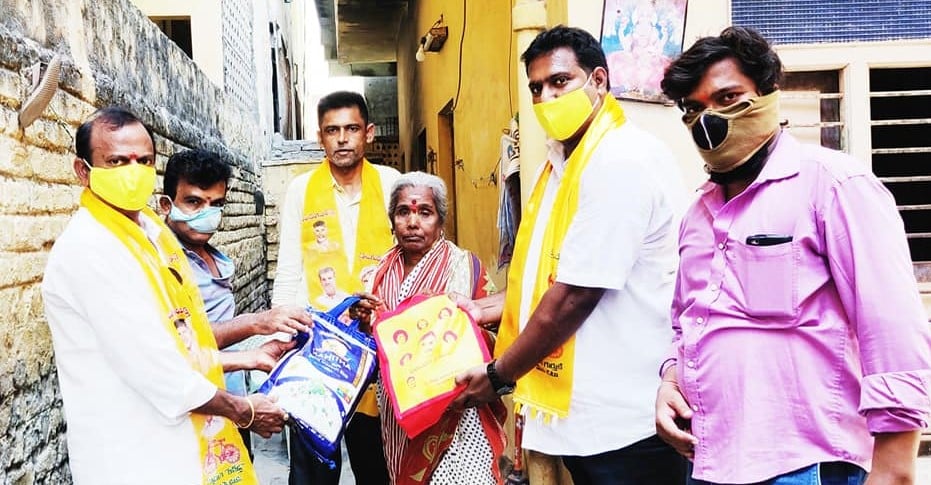 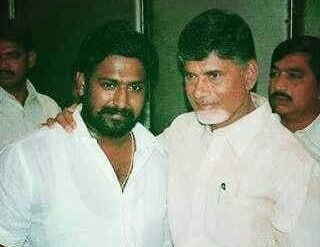 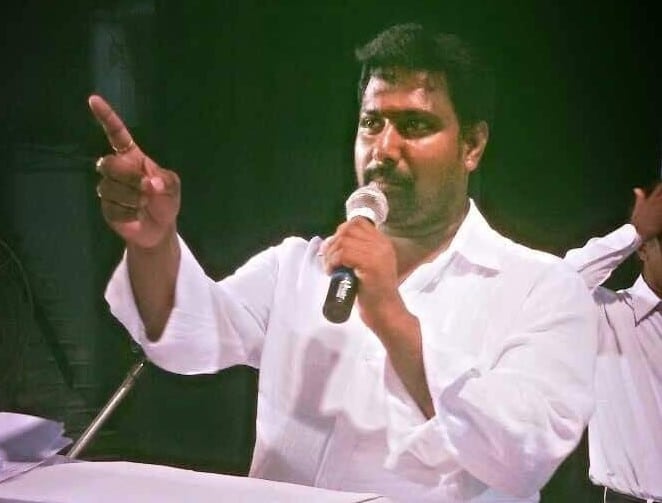 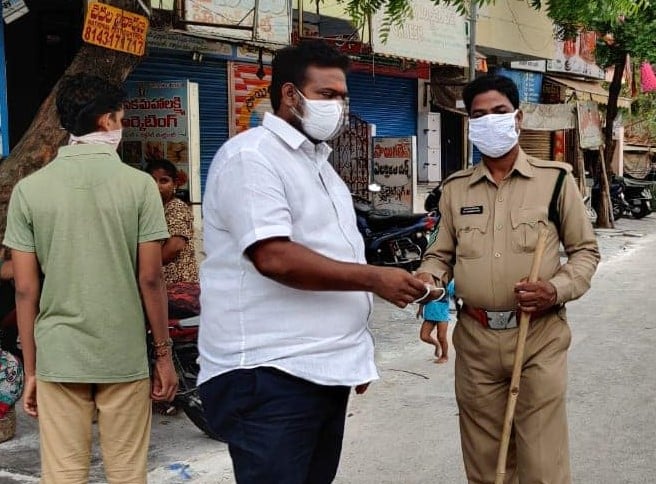 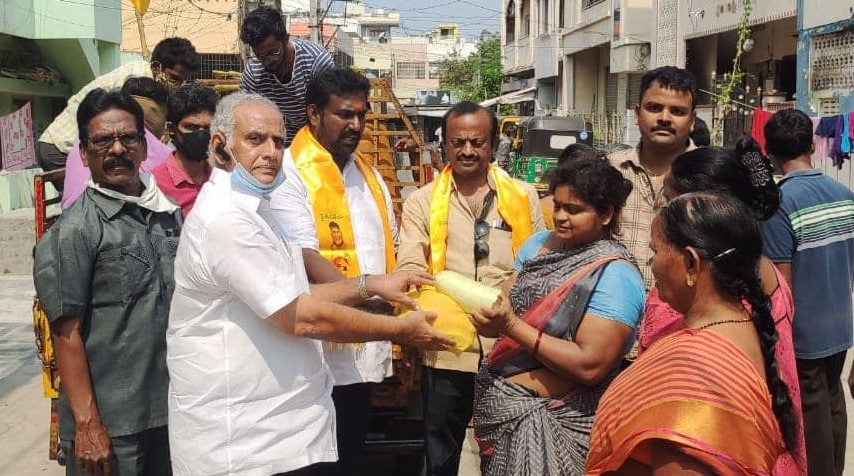 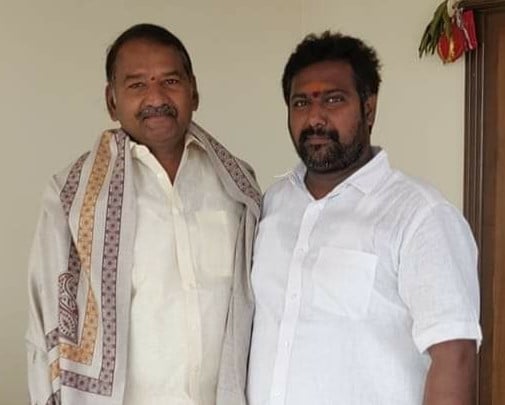 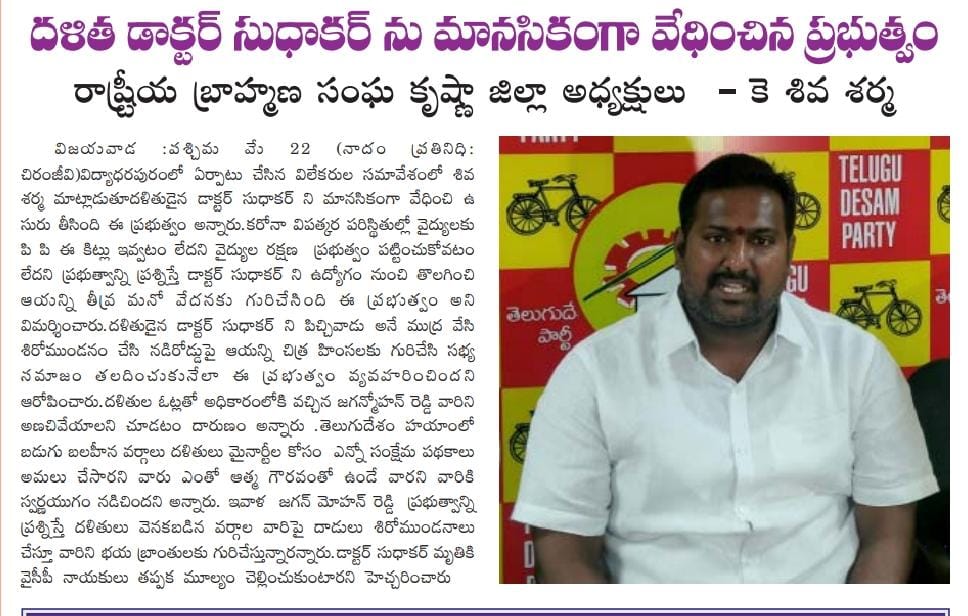 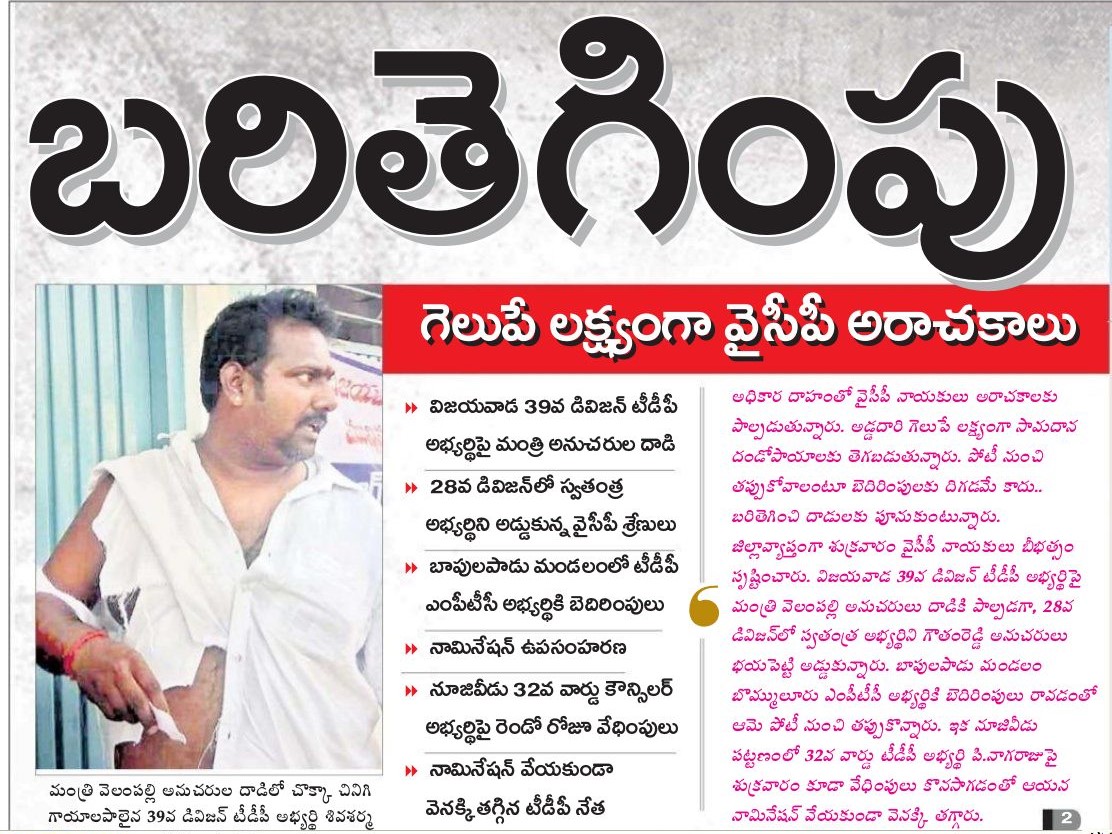 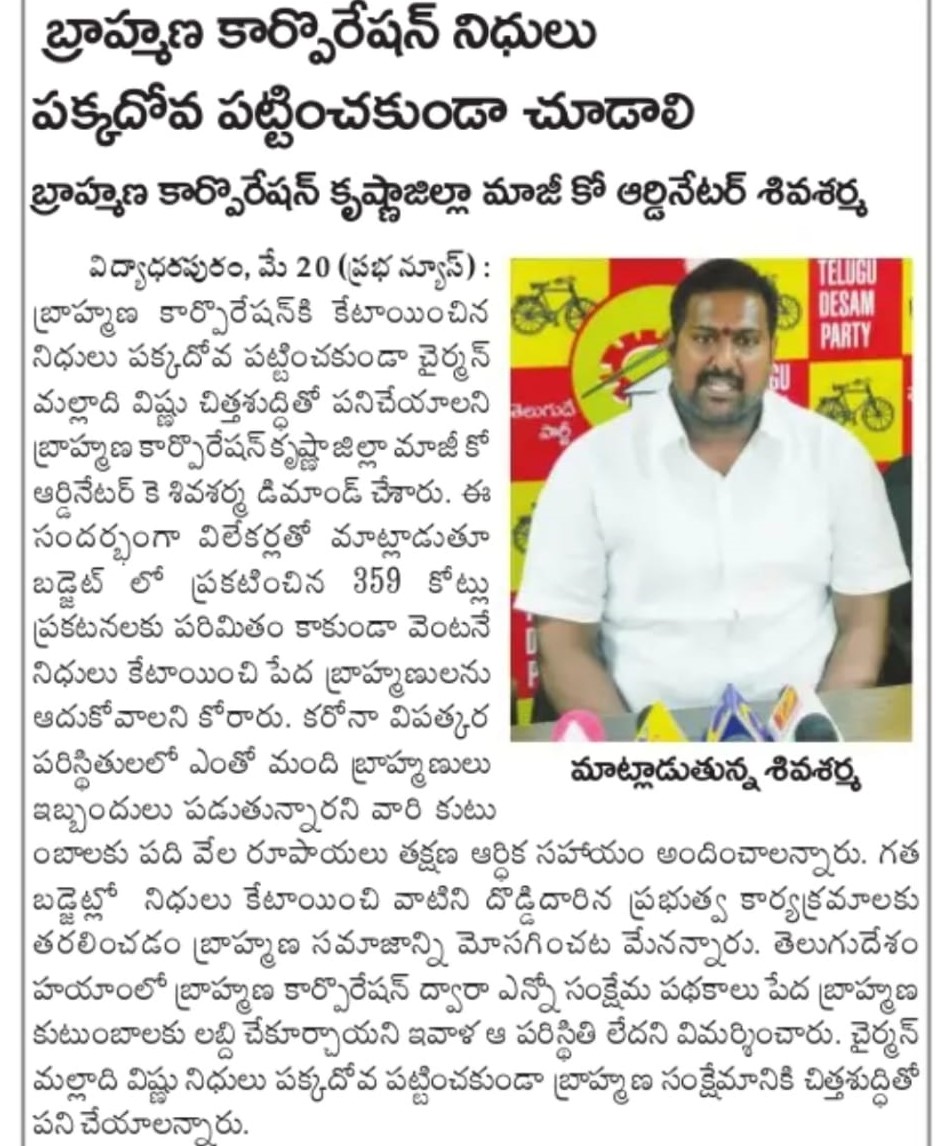 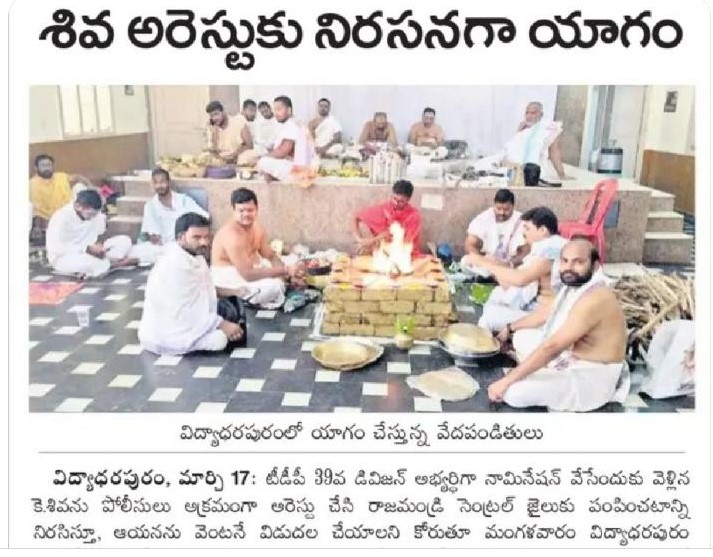