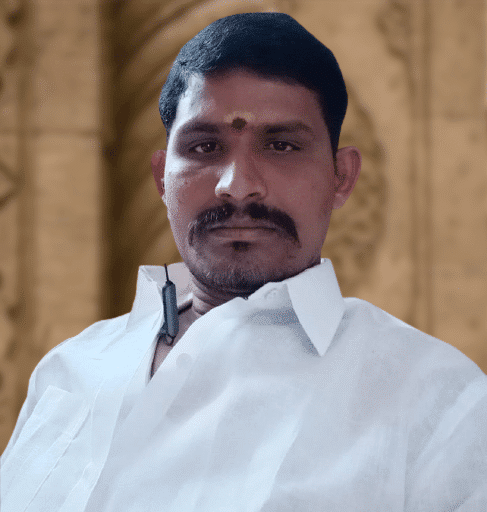 Krosuri Prasad is an Indian Politician and District Vice President of Guntur from the Political Party YSRCP.

On the 07th April 1987, Prasad was born to the couple Mr. Krosuri Shankaraiah and Mrs. Krosuri Saidamma in the village of Kankanalapalli in Sattenapalle Mandal of Guntur District in the Indian State of Andhra Pradesh.

Prasad completed his Secondary Board of Education in 2009 from Zilla Parishad High School located at Kankanalapalli in Guntur District.

Soon after the accomplishment of his Education, Prasad began his Political career through the Yuvajana Sramika Rythu Congress Party(YSRCP) in 2009, as he was highly inspired by the party founder and the Andhra Pradesh State Chief Minister Y.S. Jagan Mohan Reddy’s sense of service with the passion of serving the people.

Prasad takes a genuine interest in the Party and participates proactively in every activity, executing out his responsibilities in accordance with a code of conduct and for the benefit of the party’s public exposure.

For his work humility towards the growth and the welfare of the people, in the year 2014, he was appointed as the Street Working President from YSRCP by providing services to the people by satisfying the requirements of everyone who appealed to him for assistance.

In addition to his primary responsibilities, in 2020 he was appointed and served as the Vice President of National Human rights, Anti-corruption, Anti-Crime Bureau agency to ensure that the initial and subsequent tasks run smoothly as a process of excessive commitments.

After receiving the authority and performing every activity as his responsibility for the welfare of the people, Prasad was designated as the District Vice President of Guntur from YSRCP in 2020 by executing his responsibilities in accordance with a code of conduct and also for the benefit of the recognition.

Services rendered during the covid-19 Pandemic: 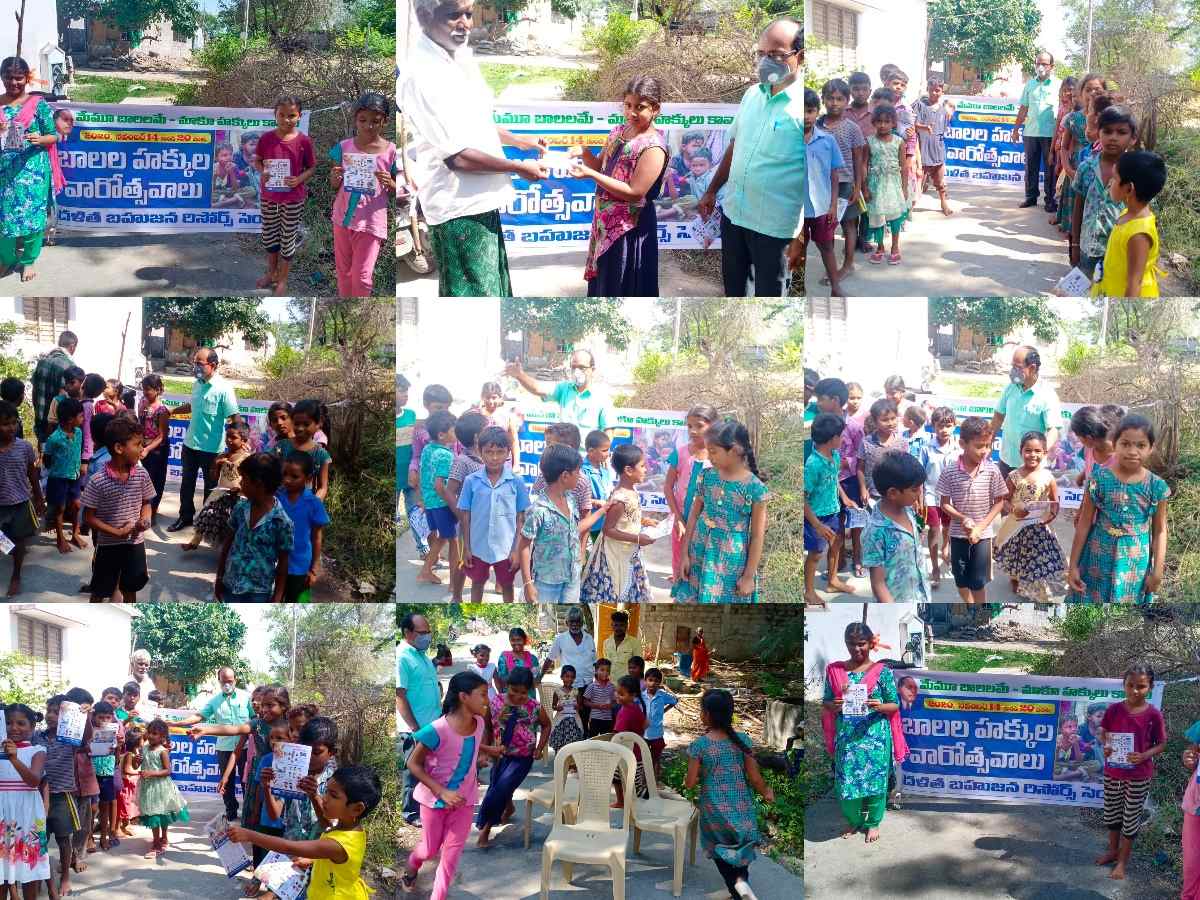 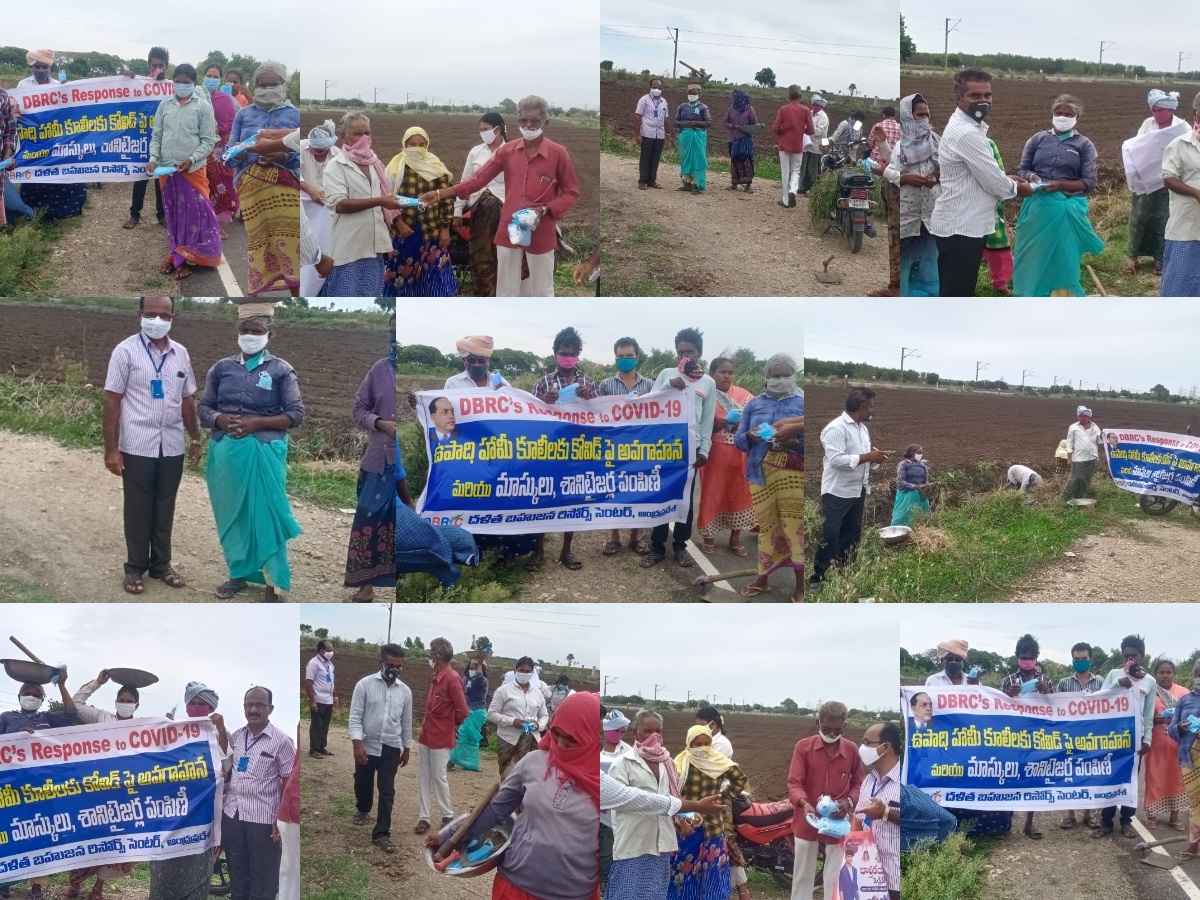 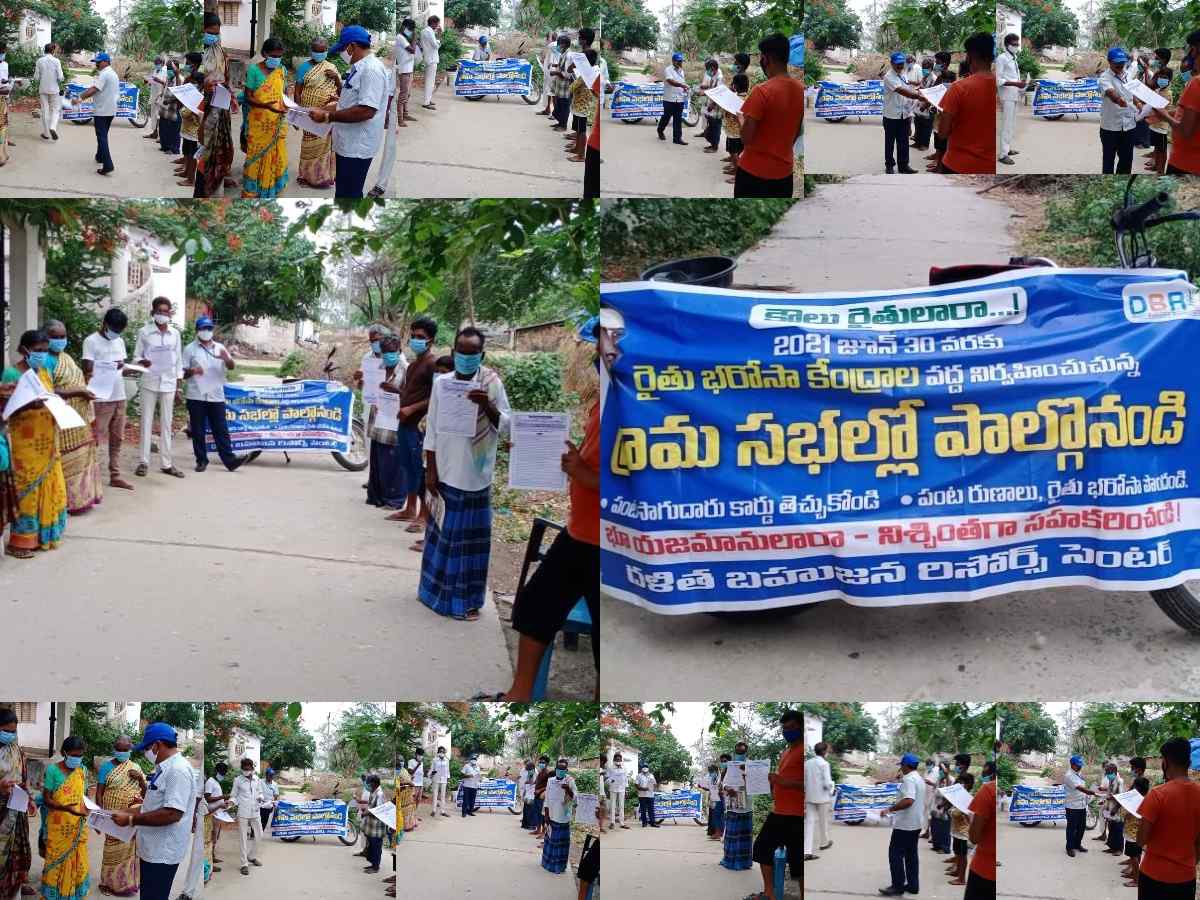 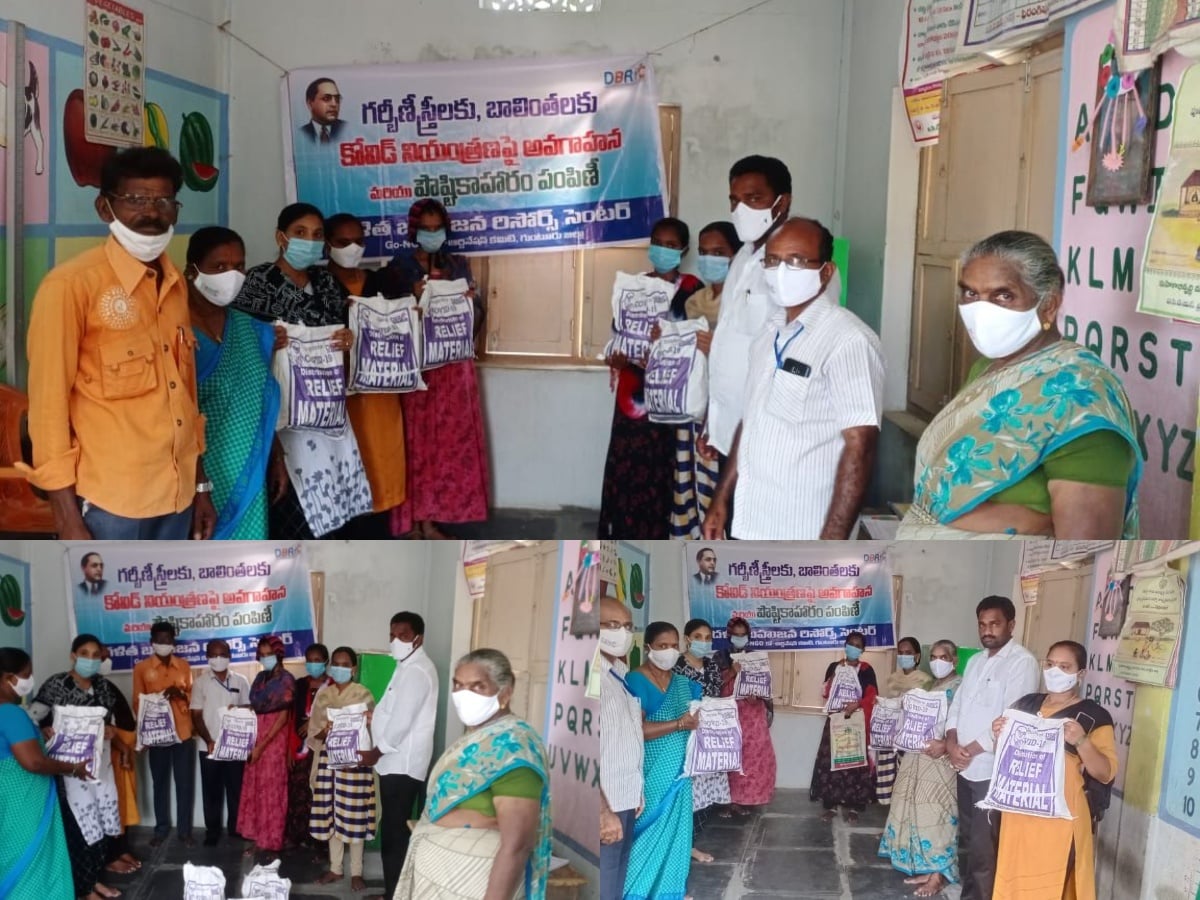 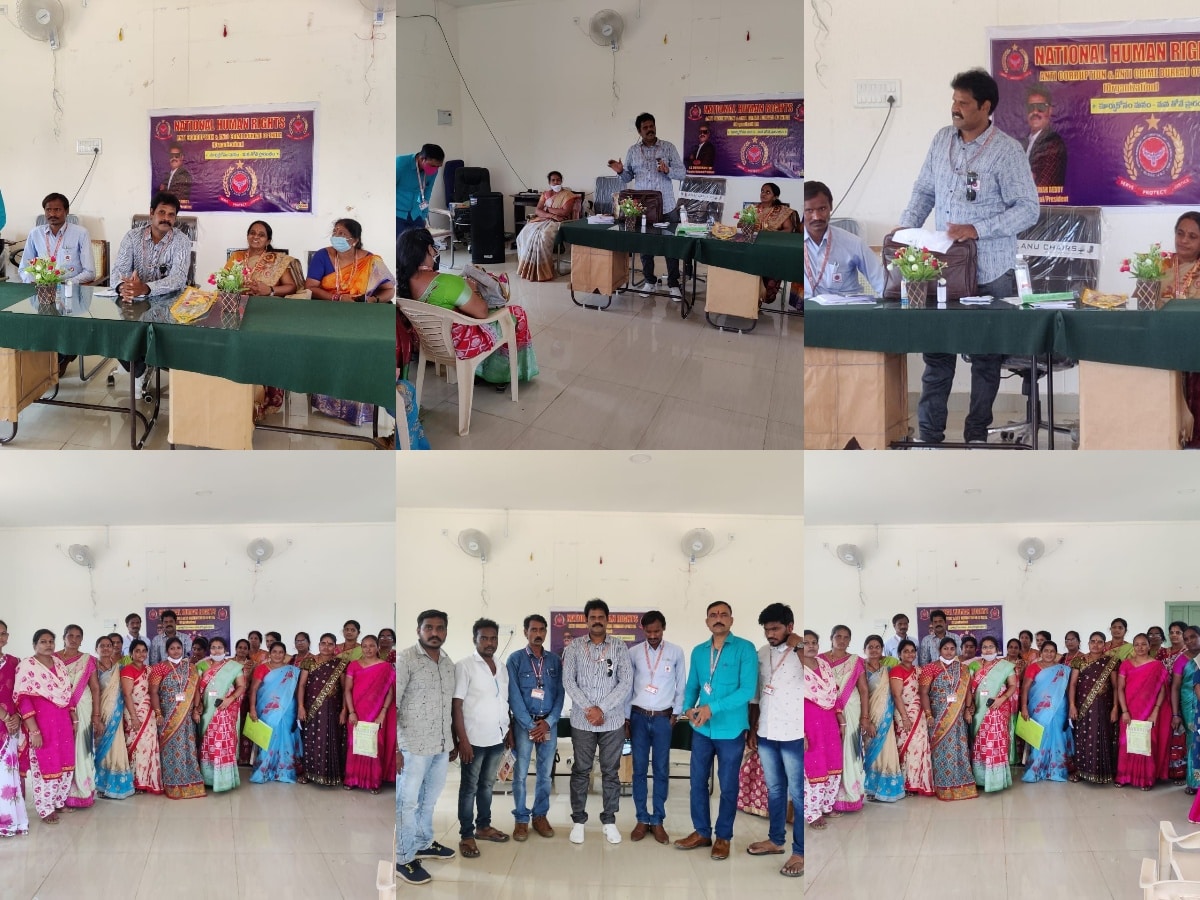 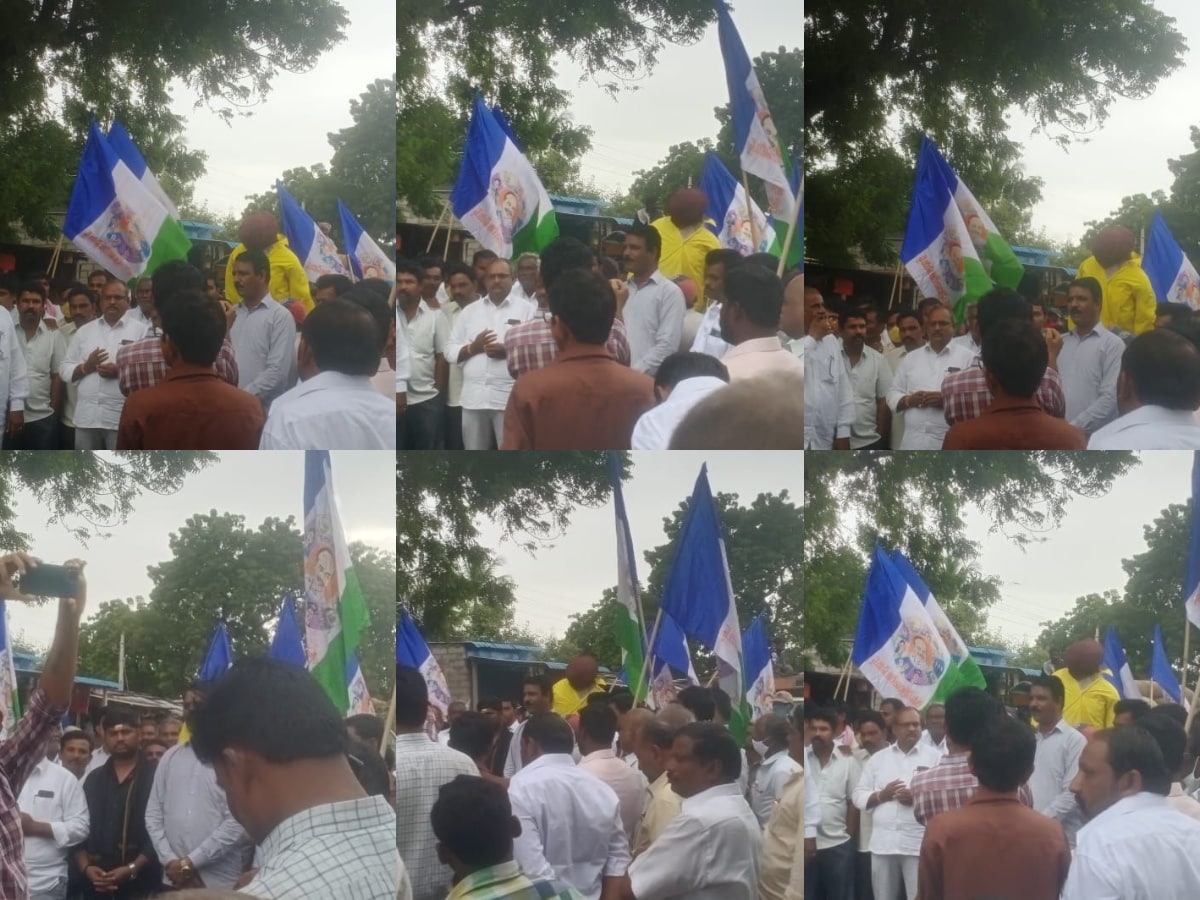 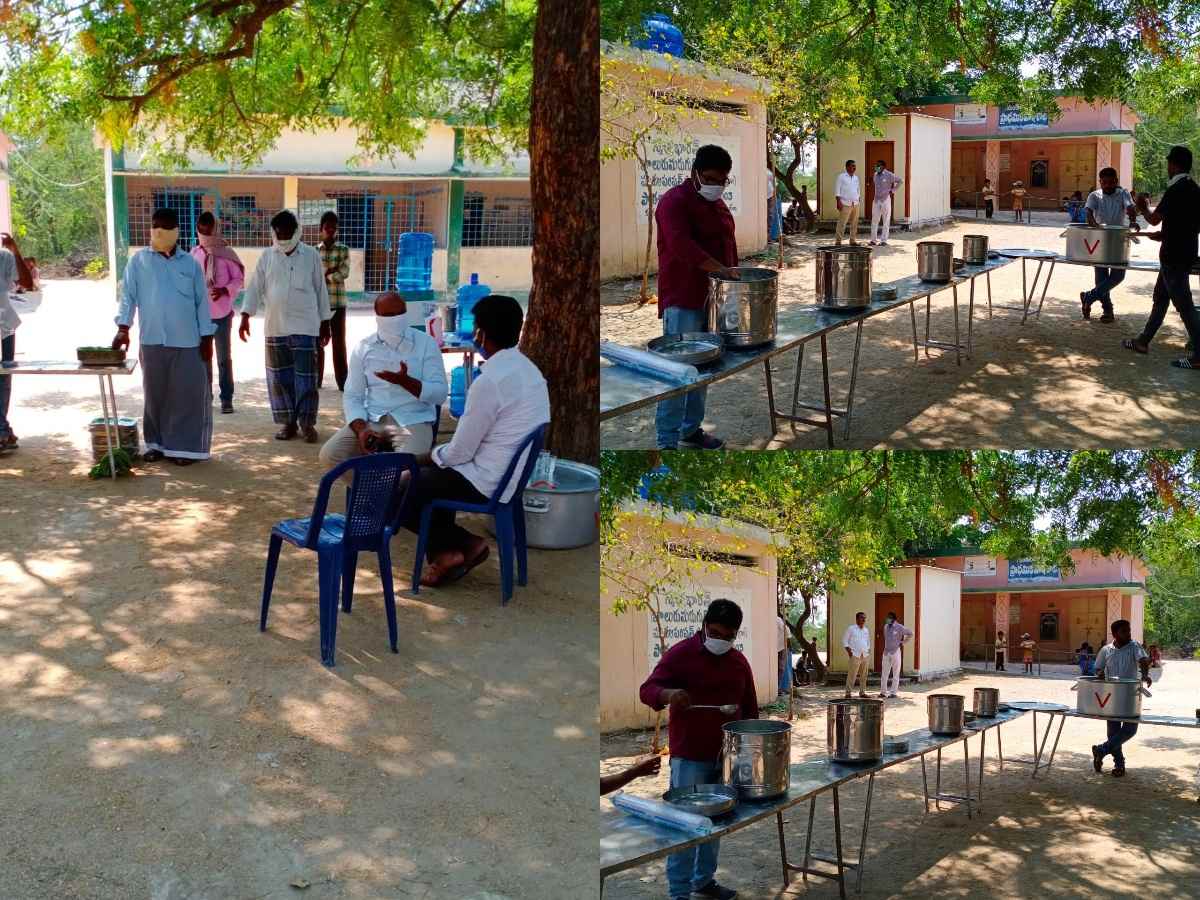 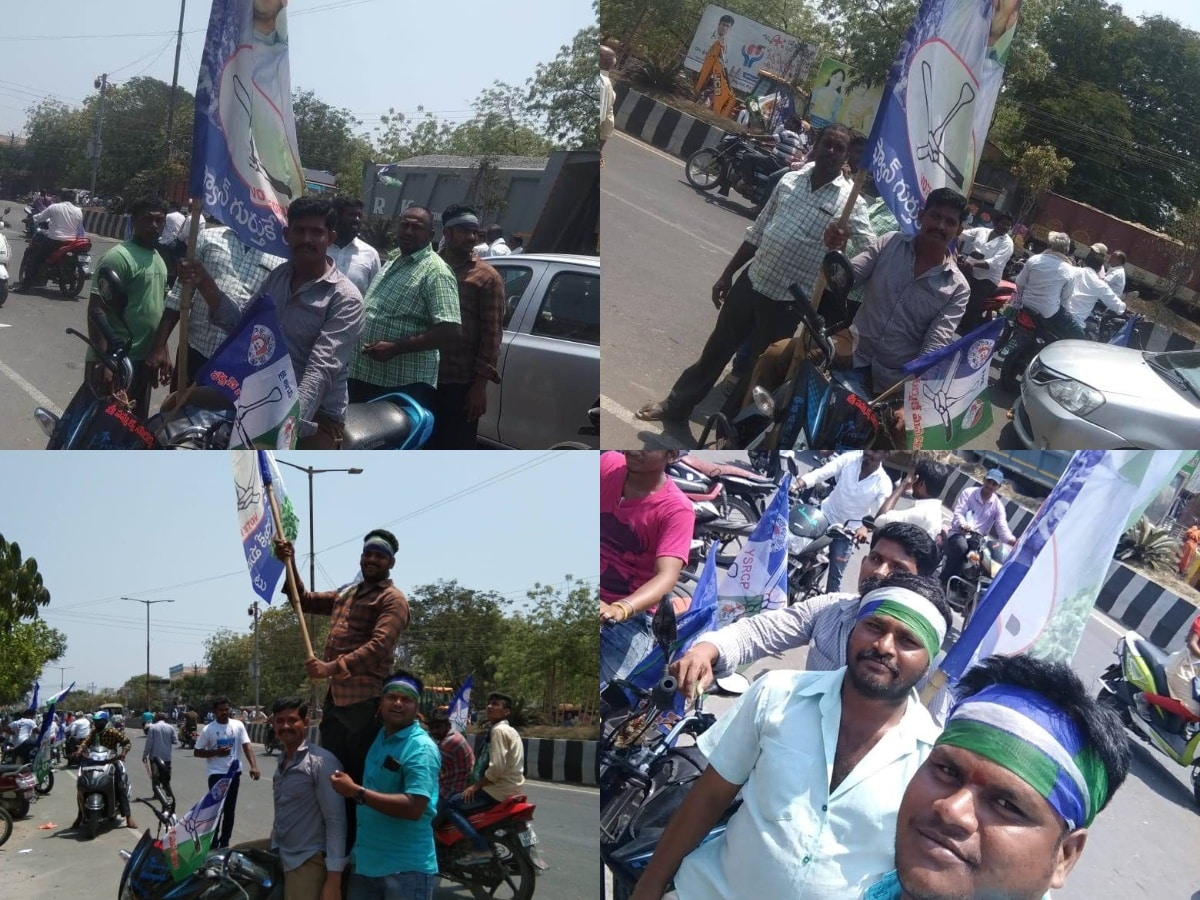 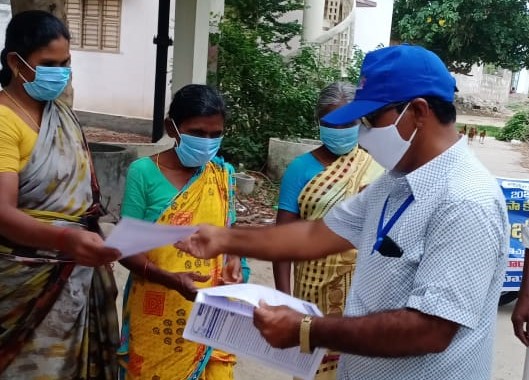