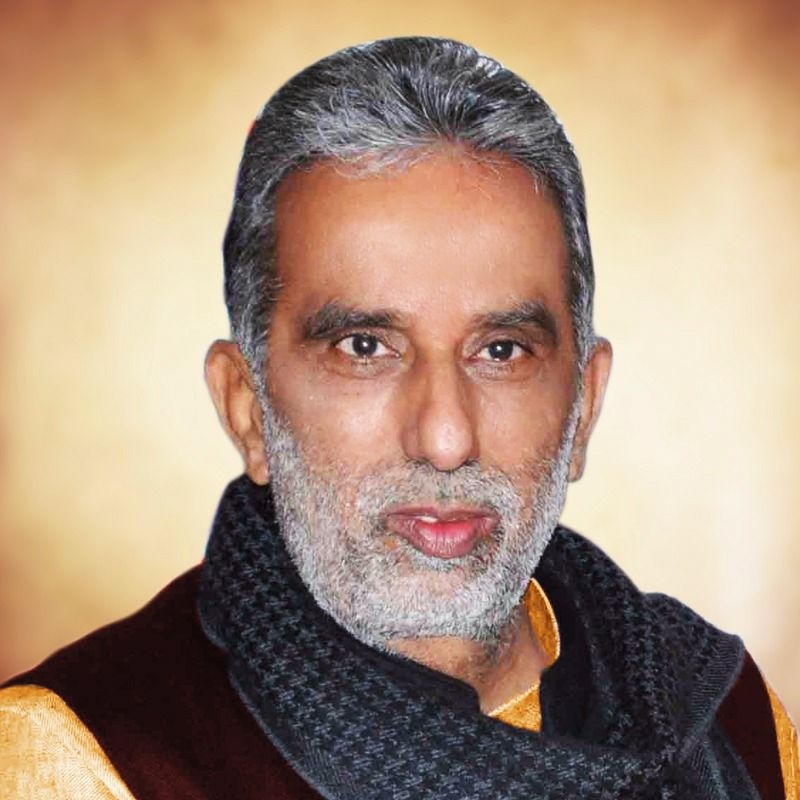 Krishan Pal Gurjar is the Minister of State for Social Justice and Empowerment in the Government of India.

He was born on 04-February-1957 to Hans Raj Zaildar in Mewla Maharajpur, Faridabad. He completed his Graduation from Jawaharlal Nehru College in 1978 and got his law degree from Meerut University.

He won the Corporation Councilor election in 1994 as a Bhartiya Janta Party candidate and became the party’s State Minister.

He served as Transport Minister in Bansi Lal government from 1996 to 1999. He later served as BJP State President of Haryana.

In 2014, Krishan Pal became a Member of Parliament to the Lok Sabha from the Faridabad constituency, he defeated Avtar Singh Bhadana by 4,66,873 votes.

In May 2014, Krishan Pal became the Minister of State for Road Transport and Highways and Shipping. His ministry was later changed to Social Justice and Empowerment.

He continued the position of Minister of State for Social Justice and Empowerment in May 2019 Second Modi ministry. In 2019, He Re-elected to the 17th Lok Sabha. 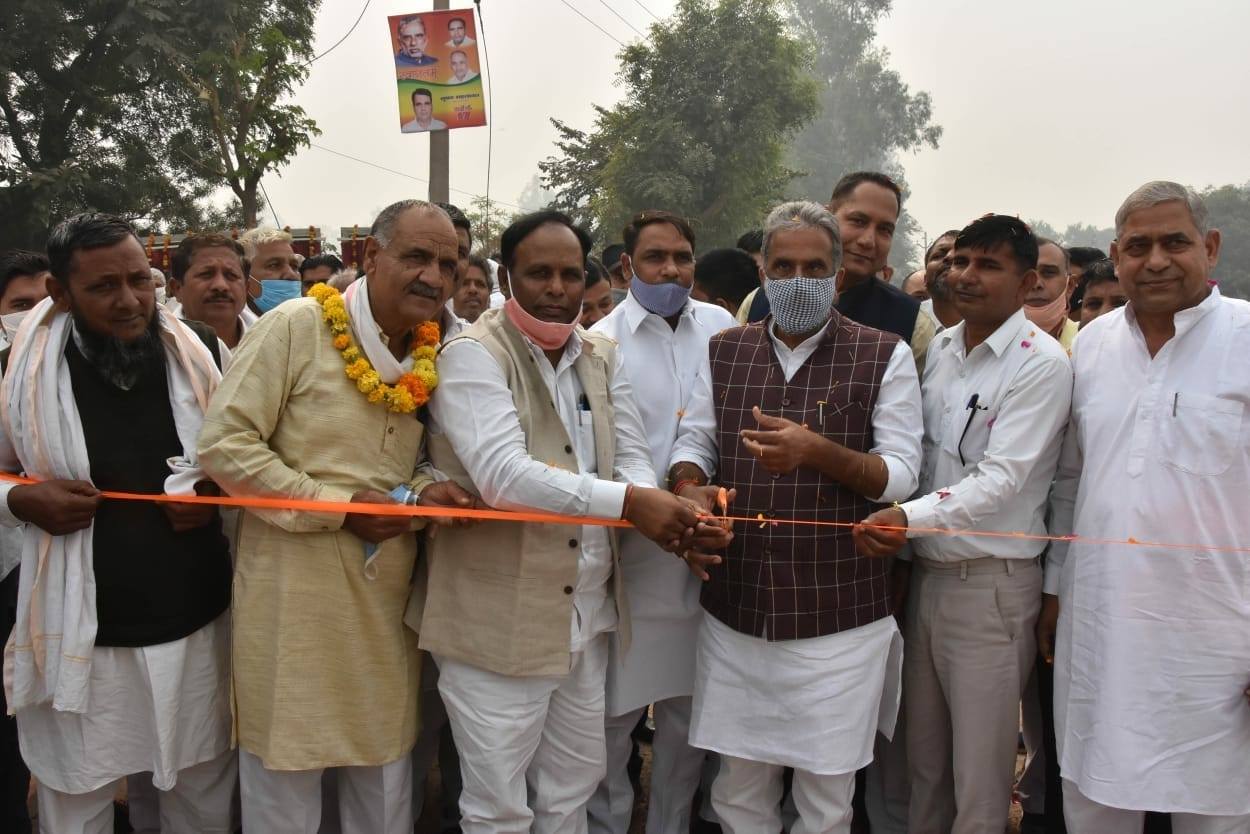 Minister Krishan inaugurated the construction work of special reformation of roads at the cost of about two crore rupees in the Hodal assembly constituency of Palwal district. This has fulfilled the years-old demand of the people of the area. 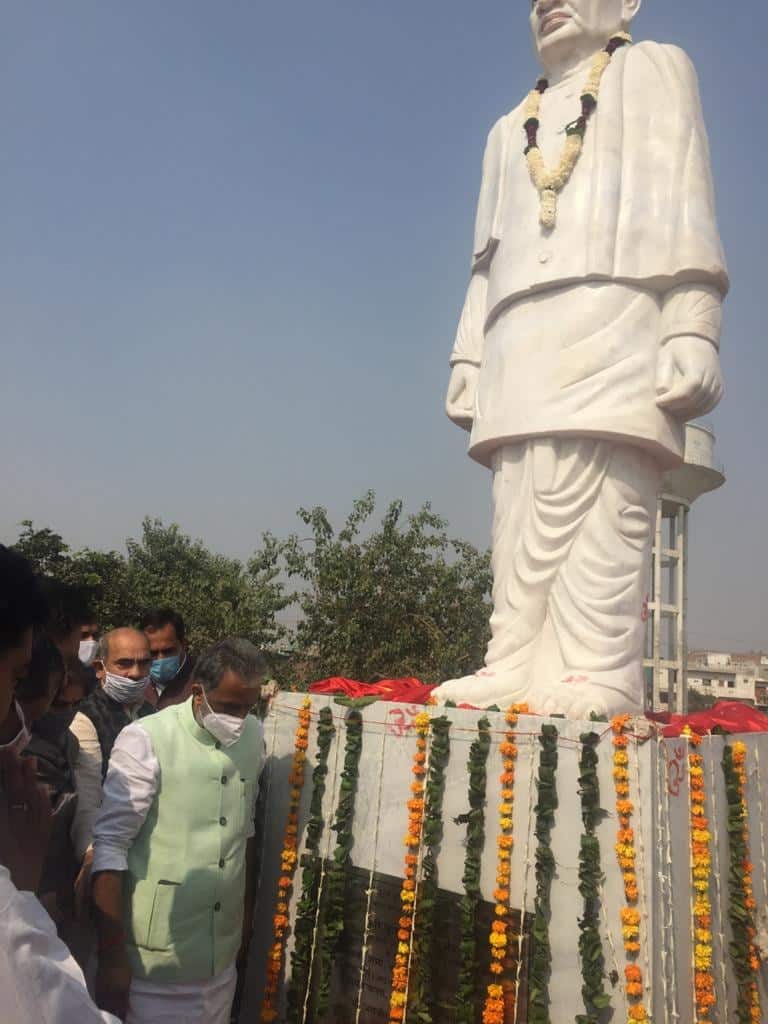 On the occasion of the birth anniversary of India’s unity and integrity, Bharat Ratna, Iron man Sardar Vallabhbhai Patel Ji, Krishan had the opportunity to unveil his statue and inaugurate his feet at Faridabad. It was a feeling of confidence and happiness to see the youth following the life philosophy of Sardar Patel present on this occasion. 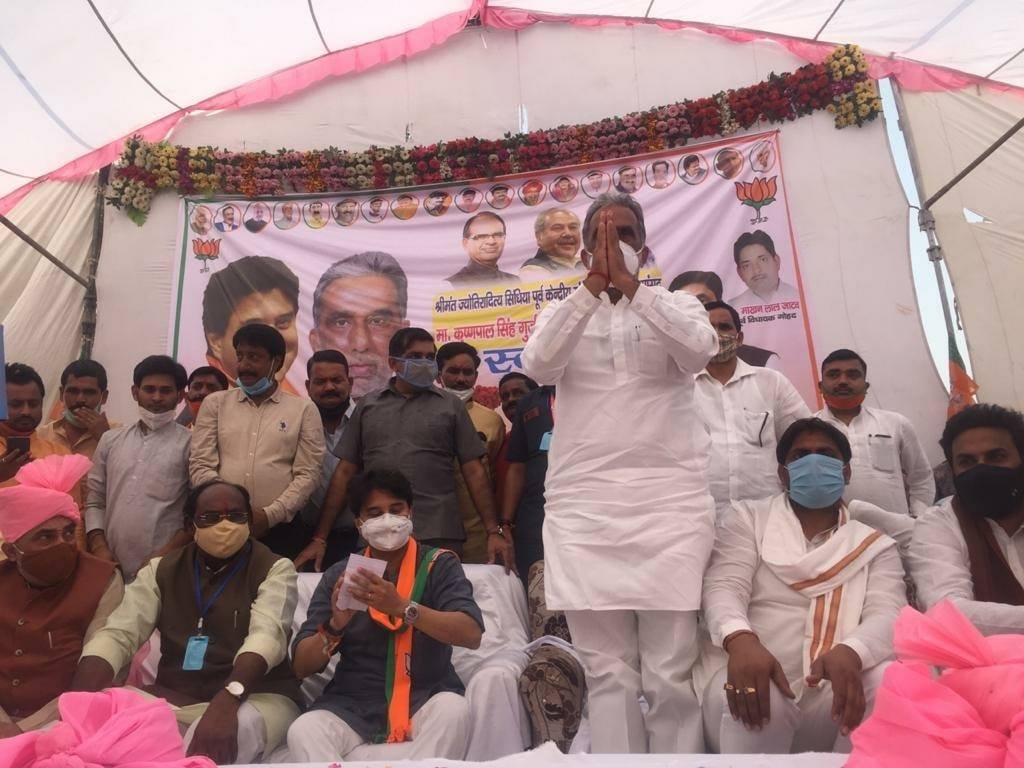 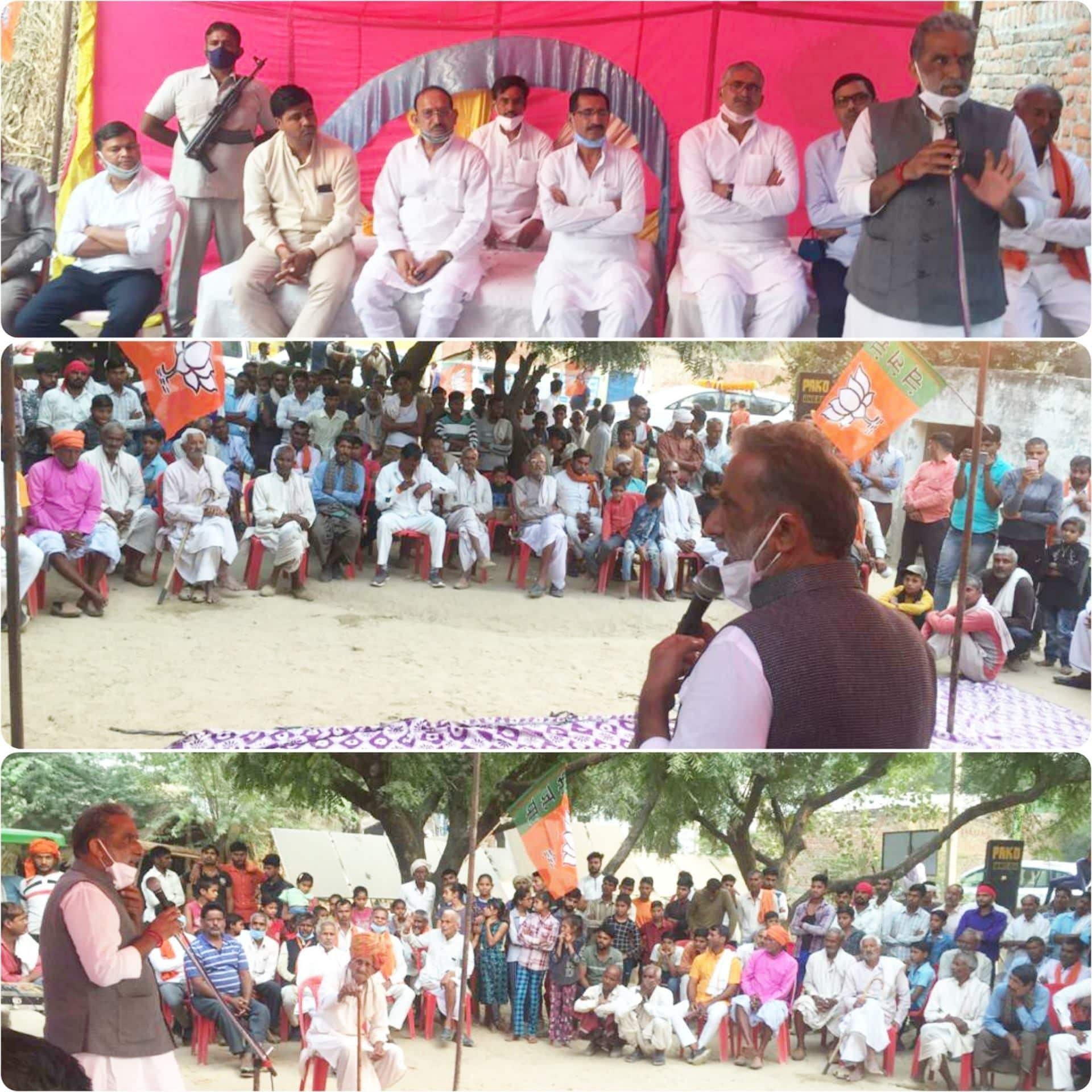 Krishan addressing the public meeting present in village Mal Basai requested to strengthen the hands of Shivraj Ji by voting for BJP for the construction and development of Madhya Pradesh. 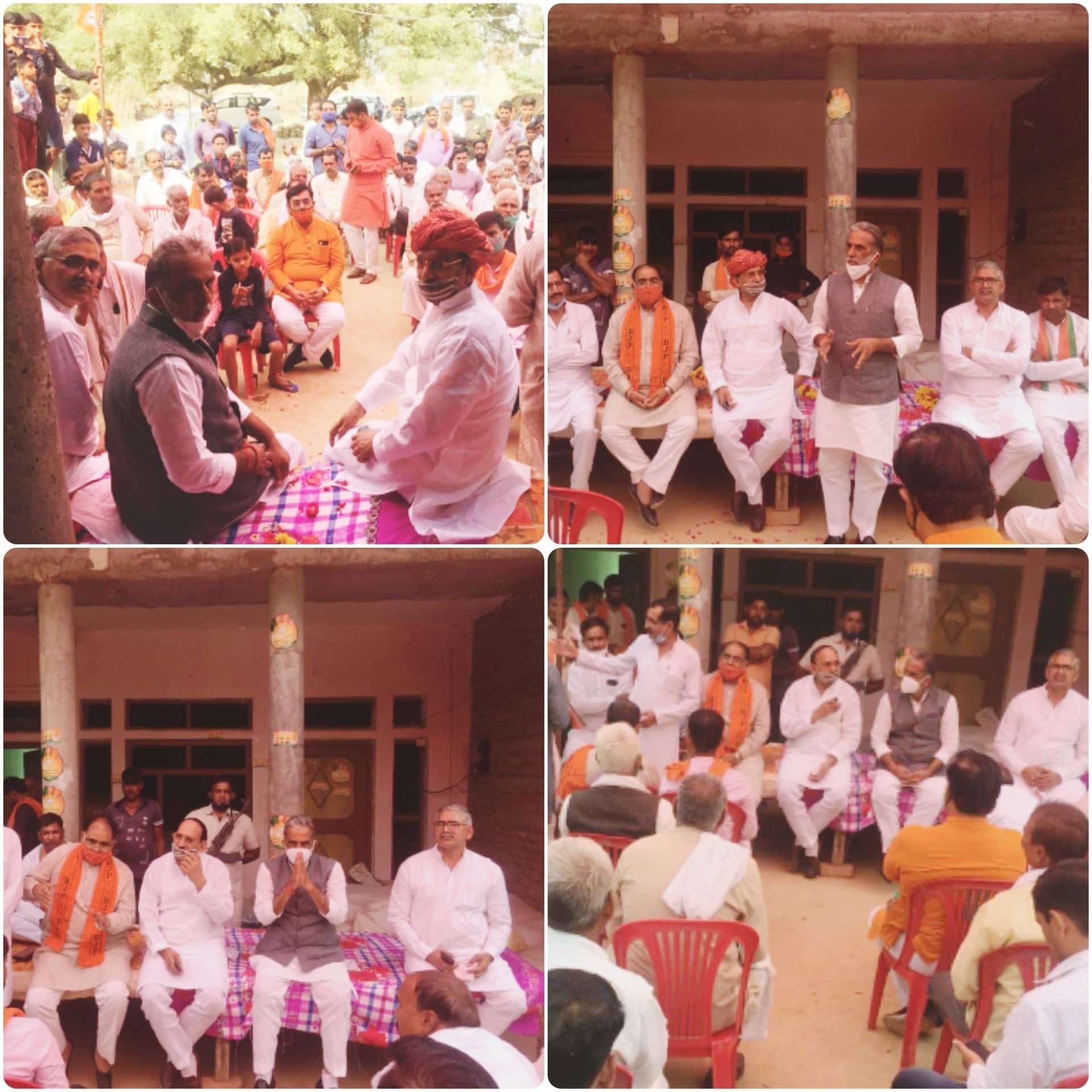 Krishan addressed the public meeting held in the village wave of Dimni Assembly (Madhya Pradesh). All the villagers in one voice supported BJP’s policies and the development works of Shivraj Chauhan Ji. All also pledged to support BJP’s victory in the upcoming by-elections. 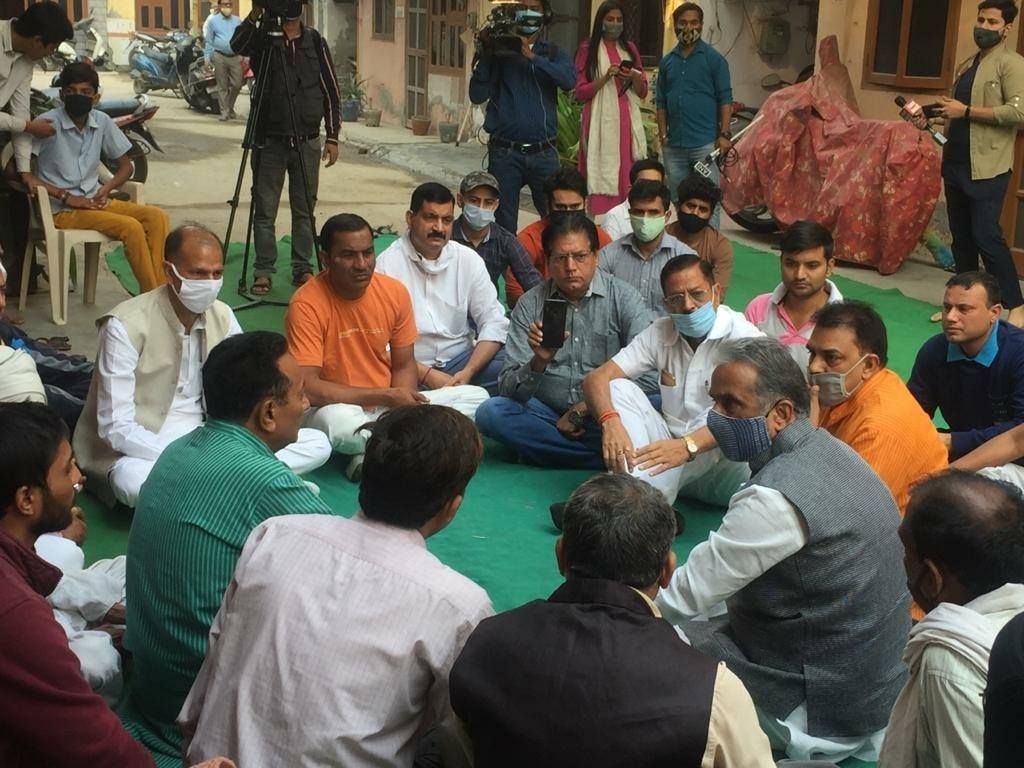 Krishan met the bereaved family of Faridabad’s daughter late Nikita Tomar at her home this morning and expressed her deepest condolences on this heartbreaking incident and assured that Manohar Sarkar is standing with her at every step.

Member of Parliament to the Lok Sabha from Faridabad constituency

of State for Road Transport and Highways and Shipping

of State for Social Justice and Empowerment

to the 17th Lok Sabha