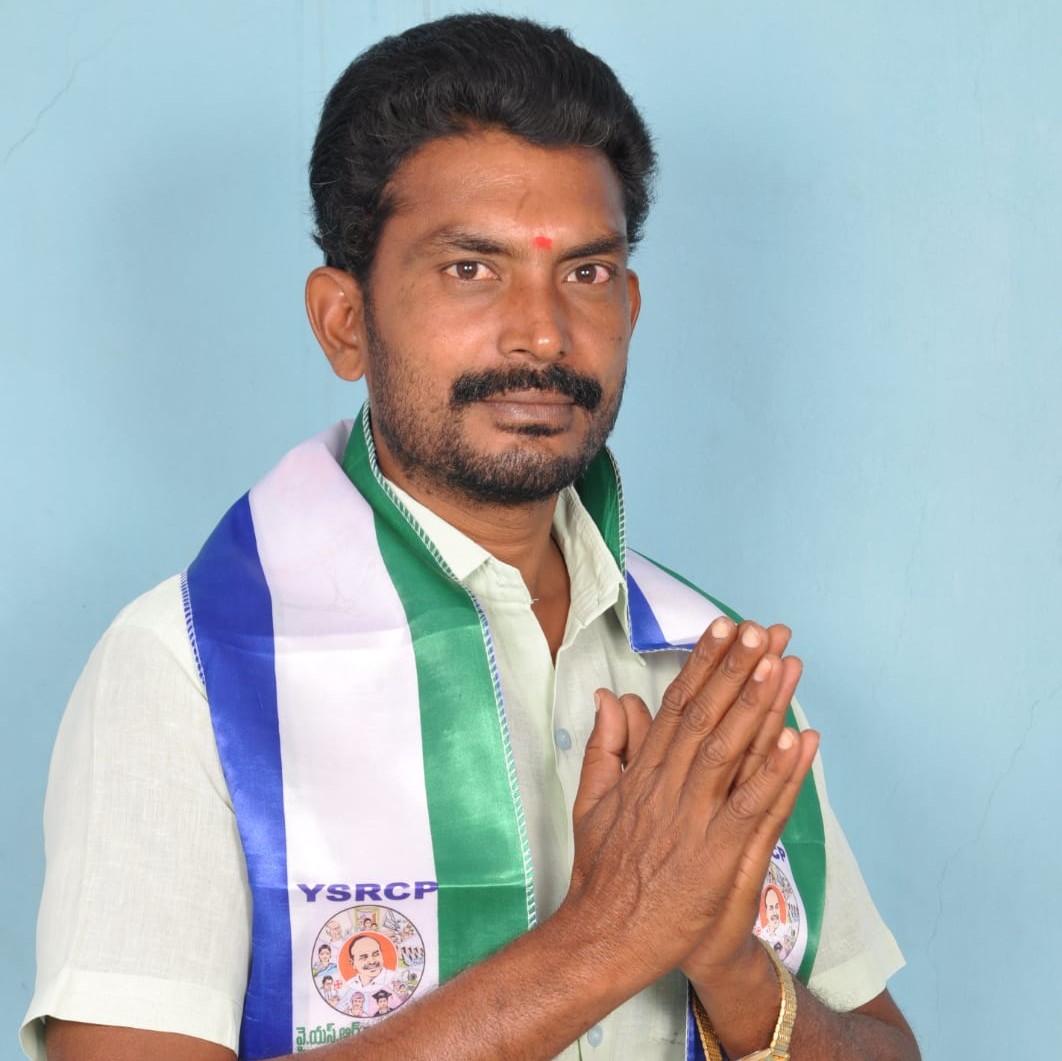 Koyya Venkataramana is an Indian politician and 12th Ward Member of Kattipudi from the political party YSRCP.

He was born on September 23, 1983, in the place of Kattipudi, to a couple named Veeraju and Appalakonda.

In 1999, He acquired his Secondary Board of Education at ZP High School located at Kattipudi.

Venkataramana debuted into active politics in 2011 through the Yuvajana Sramika Rythu Congress Party (often called YSRCP or YCP) to follow in YS Jagan’s footsteps and do his part to help the people in a better way.

Since the day he joined the party, he has been an Active Member, dedicating his time and efforts to the development of the party by attending each and every scheduled meeting.

For his impressive performance during his services, He was elected as the 12th Ward Member of Kattipudi to serve the people in all ways by working thoroughly all the time for the benefit of humanity, citing code of conduct and disciplinary concerns since 2021. 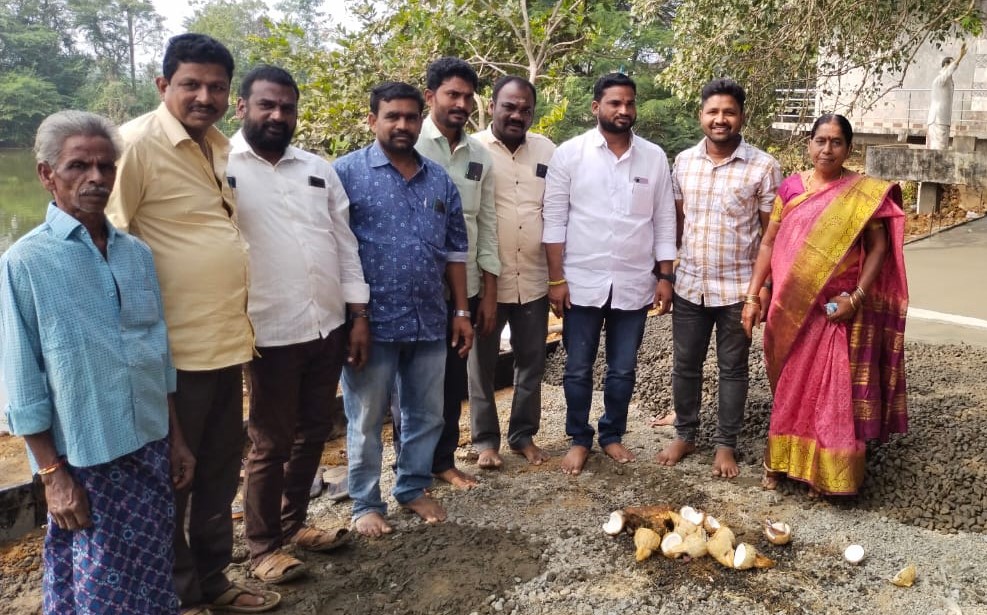 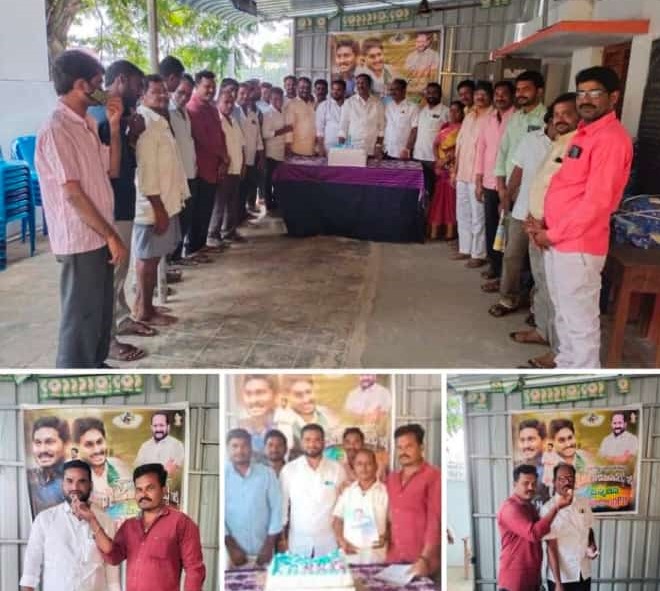 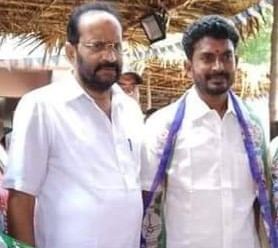 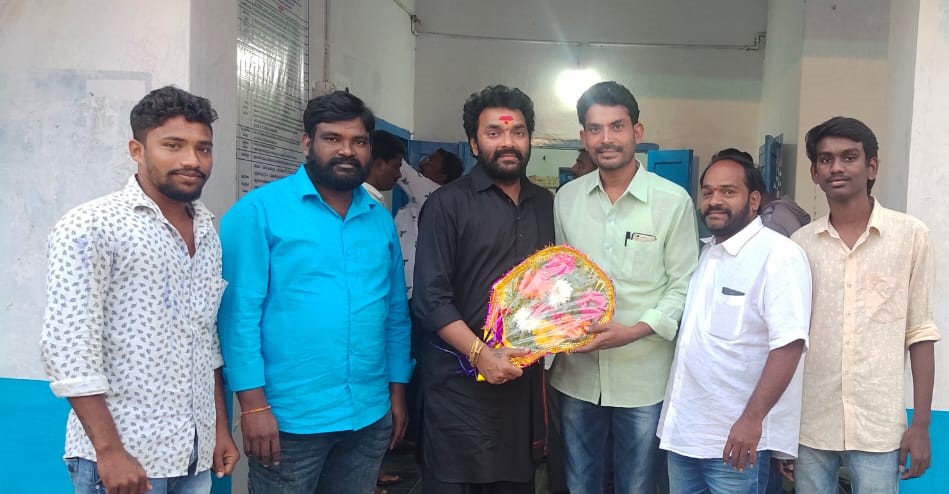 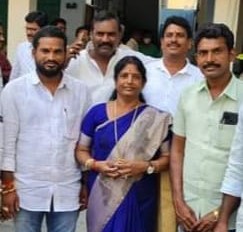 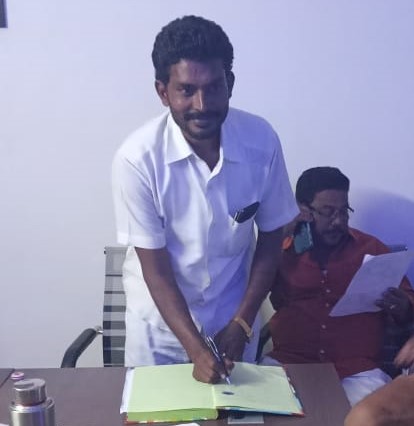 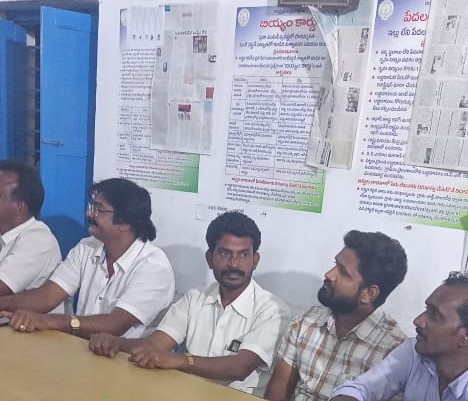 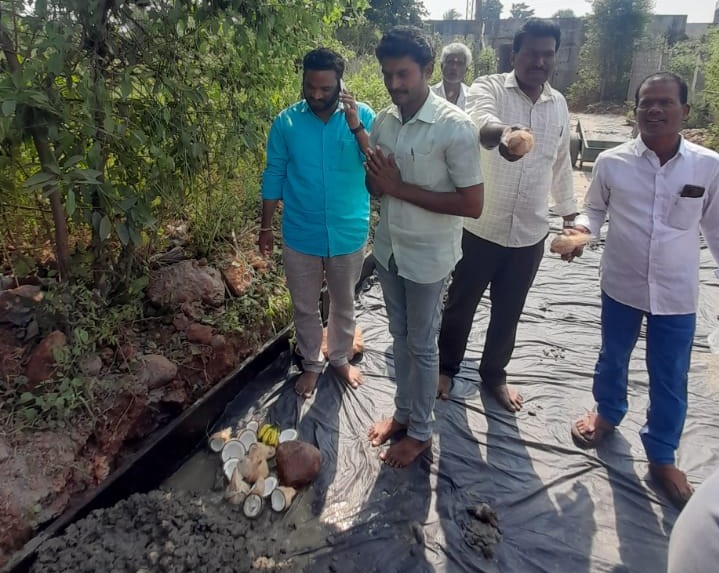 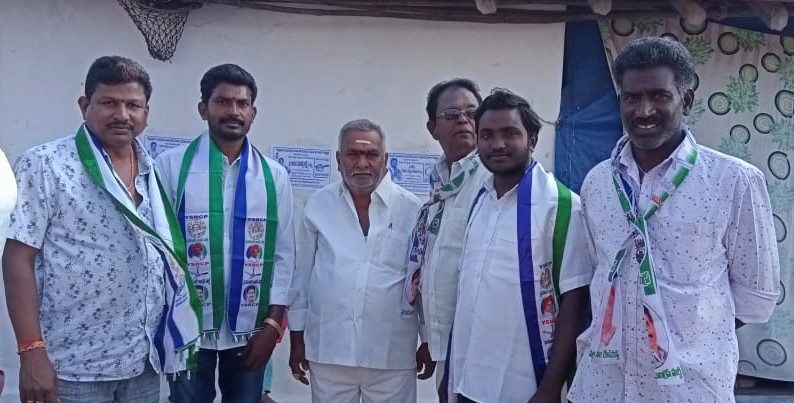 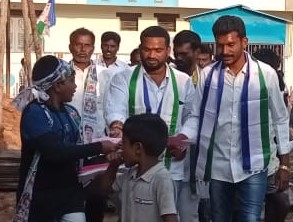 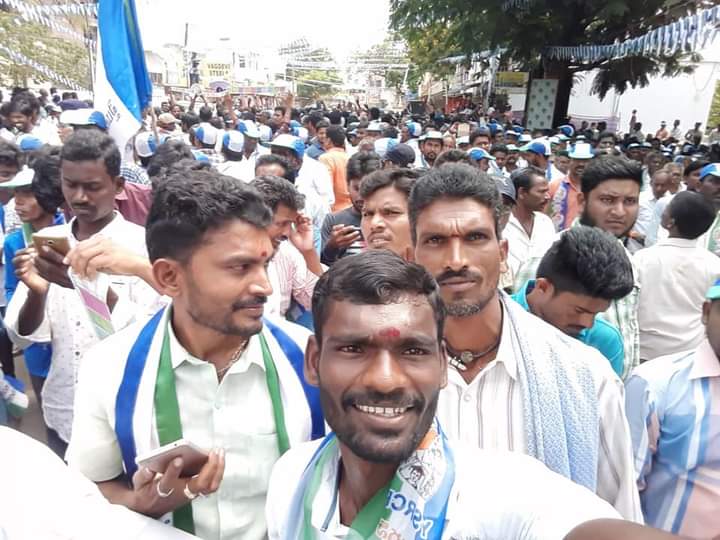 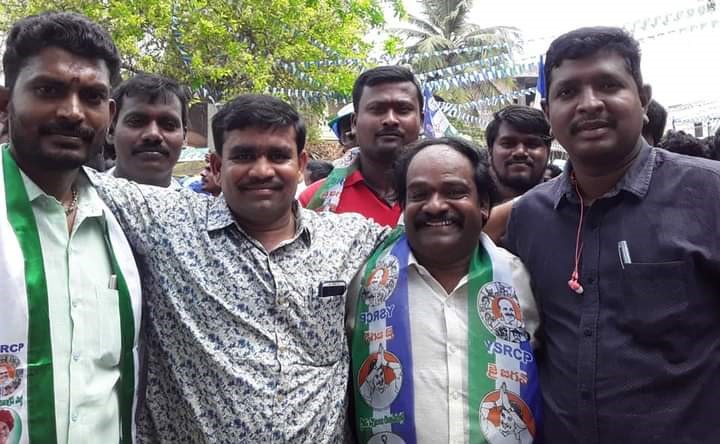 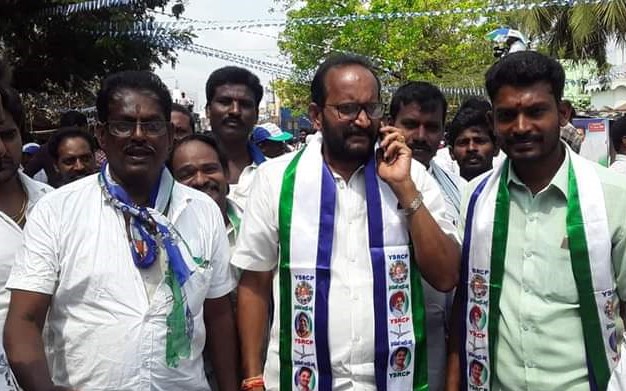 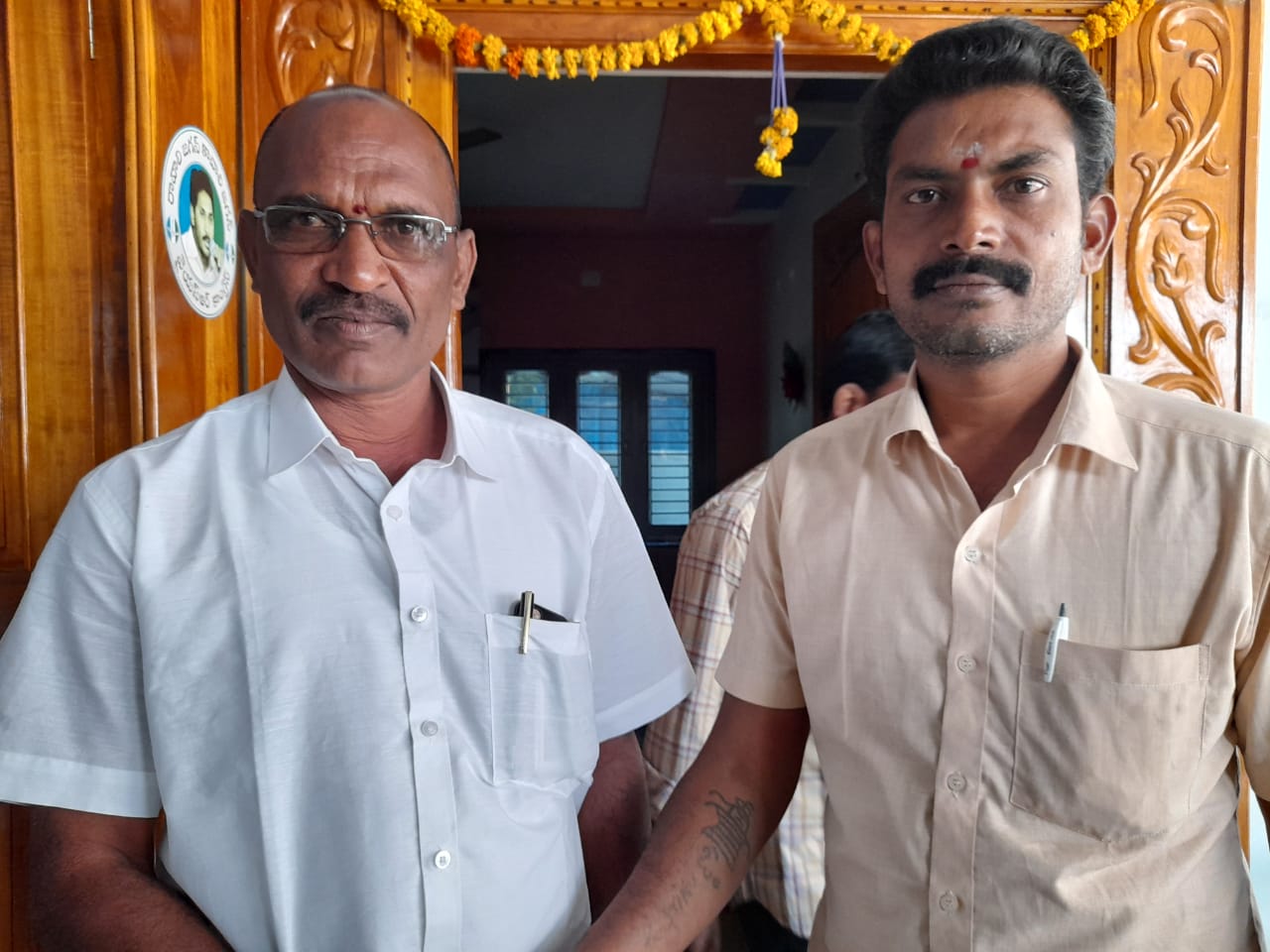 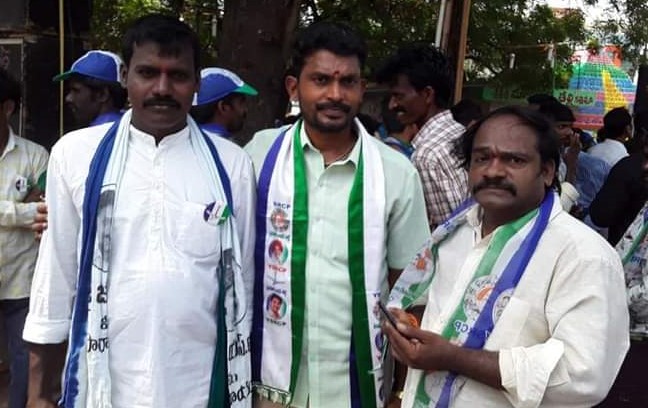 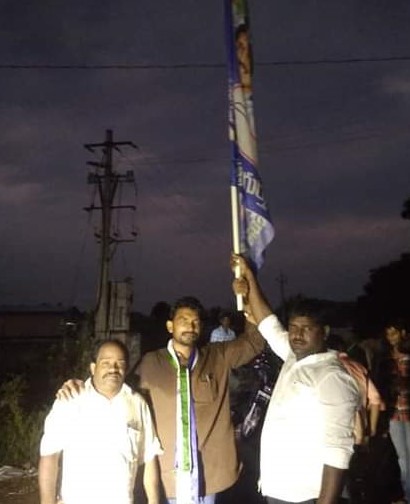 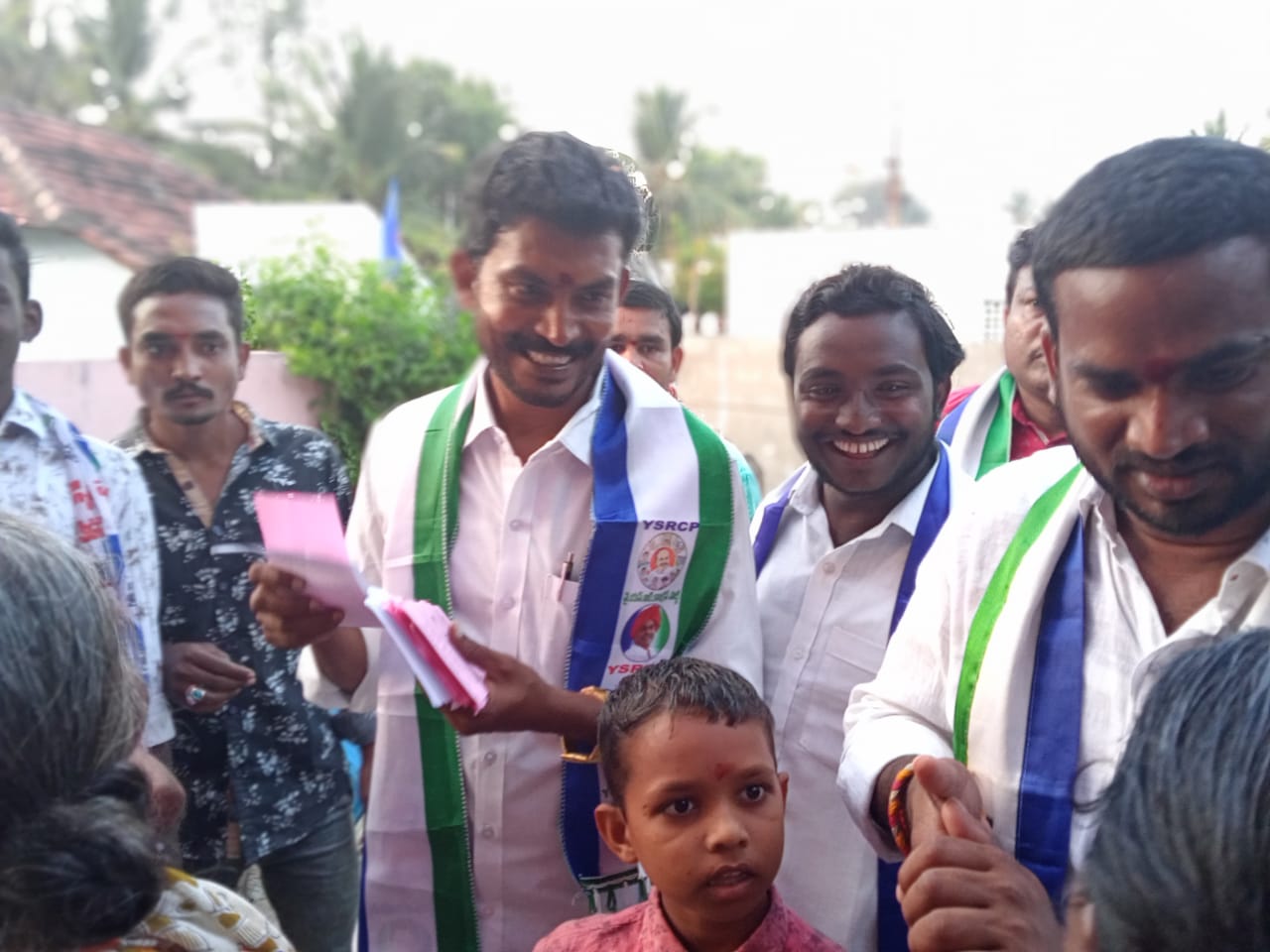 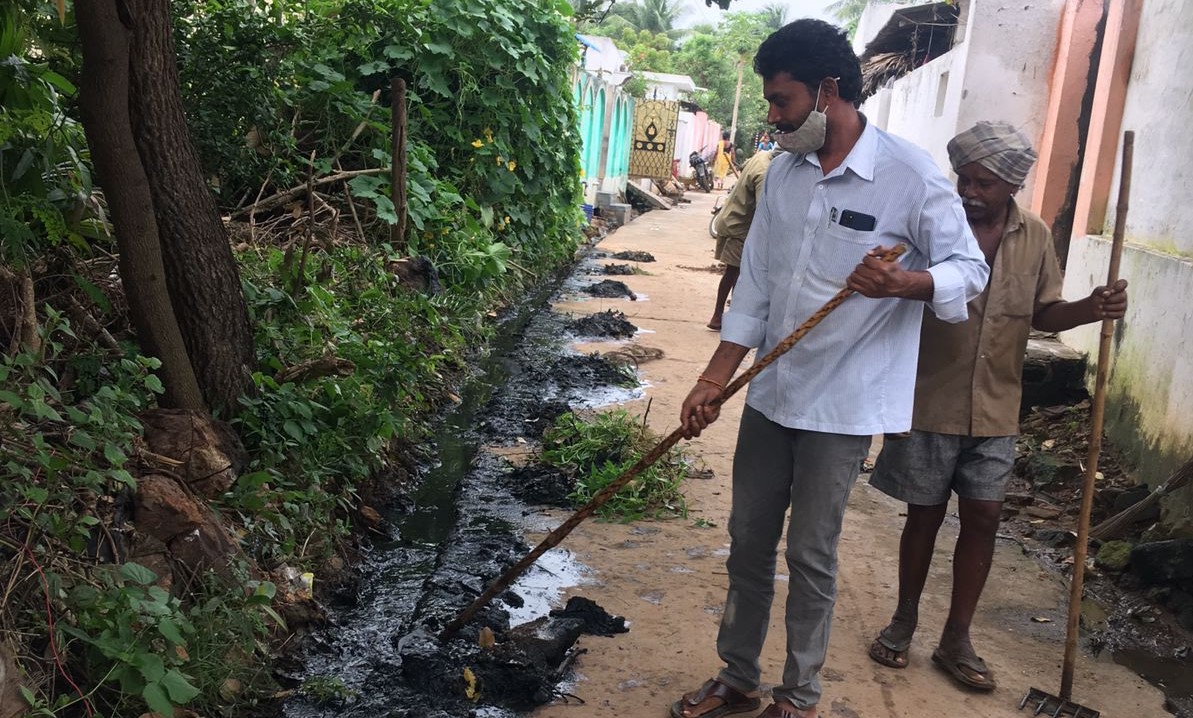