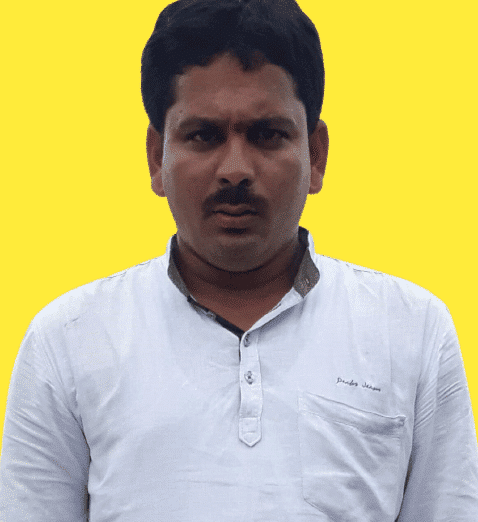 Koyi Vara Prasad is an Indian Politician and current TDP Party Village President from Kamsalipalem village in the respective state of Andhra Pradesh.

On the 23rd of December 1989, Vara Prasad was born to the couple Mr. Koyi Venkatarathnam & Mrs. Koyi Nagamani in Kamsalipalem village of West Godavari district in the respective state of Andhra Pradesh in India.

He never believed in any Fancy education, he had a simple educational background as anyone did, and Vara Prasad acquired his Secondary Board of Education in 2004 from St. Amros High School located at Nidadavole in West Godavari.

As he hails from an Agricultural Family & Was born into a rural middle-class family, he has chosen to do Agricultural Occupation as it is the backbone to all other occupations and especially it’s important for humans to survive and by sustaining his occupational work and fulfilling his family responsibilities.

Vara Prasad commenced his political career by joining the Telugu Desam Party (TDP) and continued rendering services to the people as an Active Member of TDP.

Vara Prasad was a sincere TDP Party Activist right from his joining and propagating its principles from the beginning. He has been deeply attracted by the policies and ideals of the party and the vision of our great leader former Chief Minister of Andhra Pradesh and was immensely inspired by the unique schemes introduced by the Nara Chandra Babu Naidu.

In the year 2009, Vara Prasad joined the Praja Rajyam Party(PRP) which was headed by Chiranjeevi.

He exposed his leadership skills by serving as the Party Activist and working comprehensively all the time for the welfare of humankind. As being a part of PRP, Vara Prasad expressed a keen interest and performs every activity for the recognition of the respective party.

In the year 2012 Vara Prasad rejoined the Telugu Desam Party (TDP) and in 2014 he was promoted by receiving the authority as a Janma Bhoomi Committee Member from TDP Political Party at Nidadavole Mandal in Andhra Pradesh by increasing his responsibility and continuing his service, thinking for the welfare of the people for the moment and dealing with the activities for the development of the Society.

In recognition of his continued service, the party not only promoted him to the position of TDP Party Village President from Kamsalipalem village but also increased his responsibilities to discharge his duties. 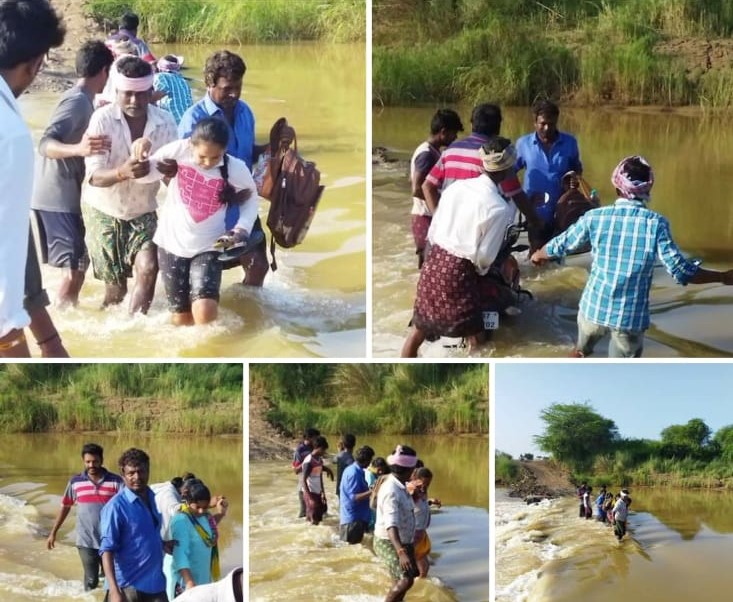 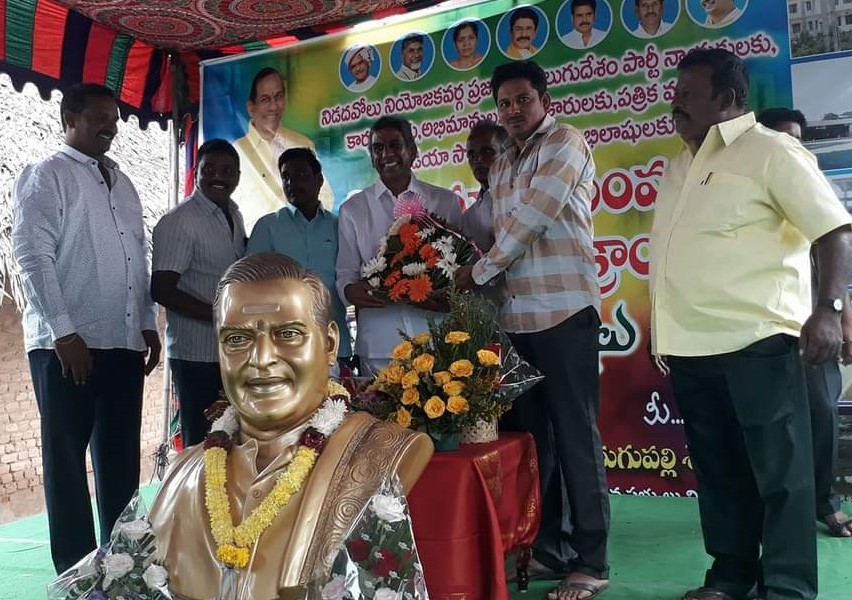 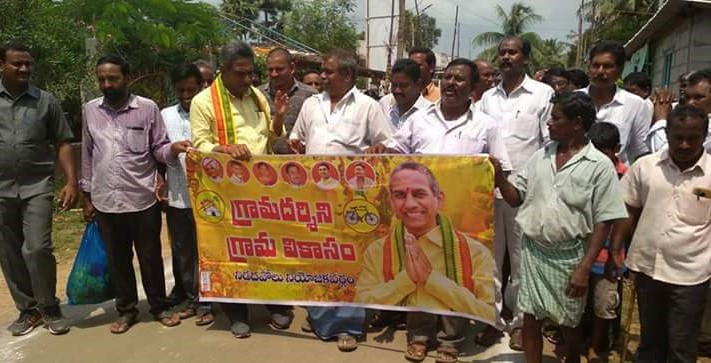 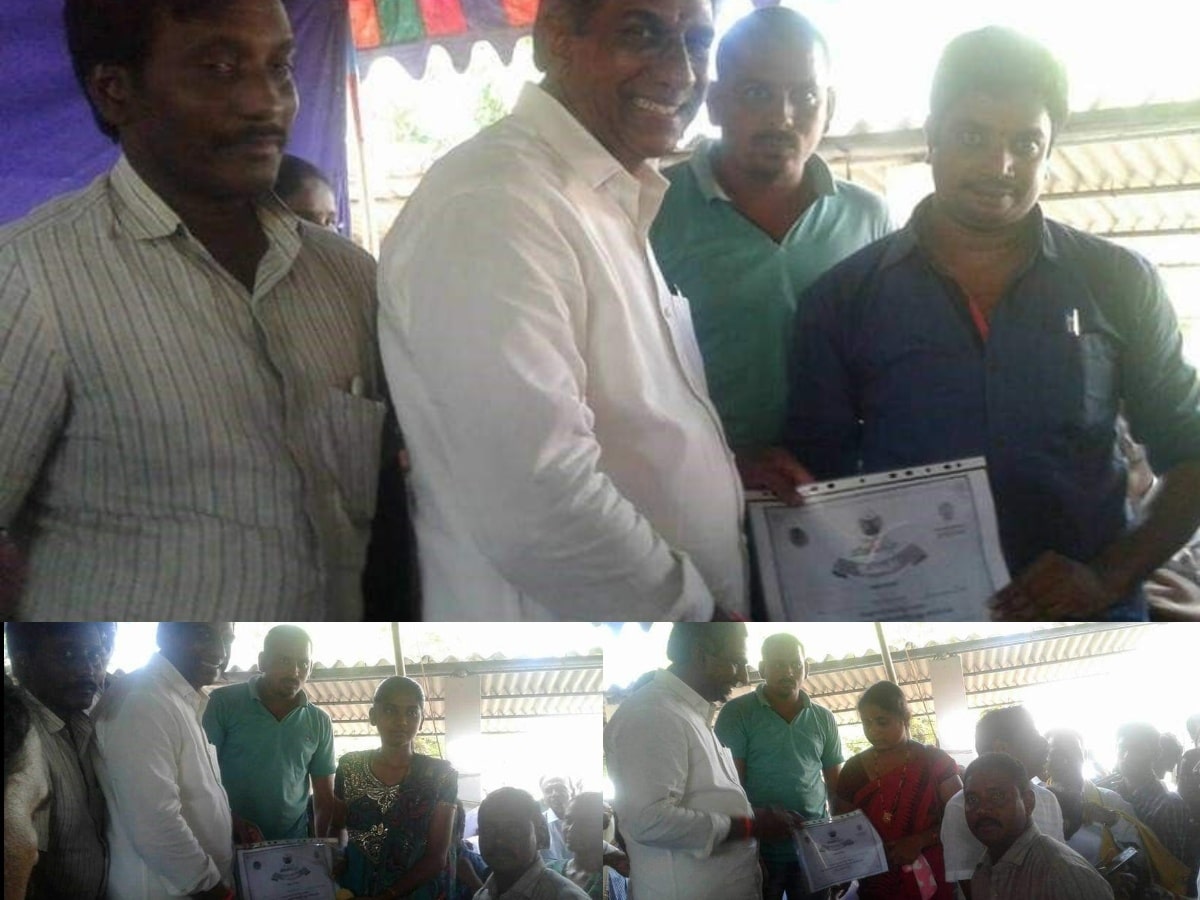 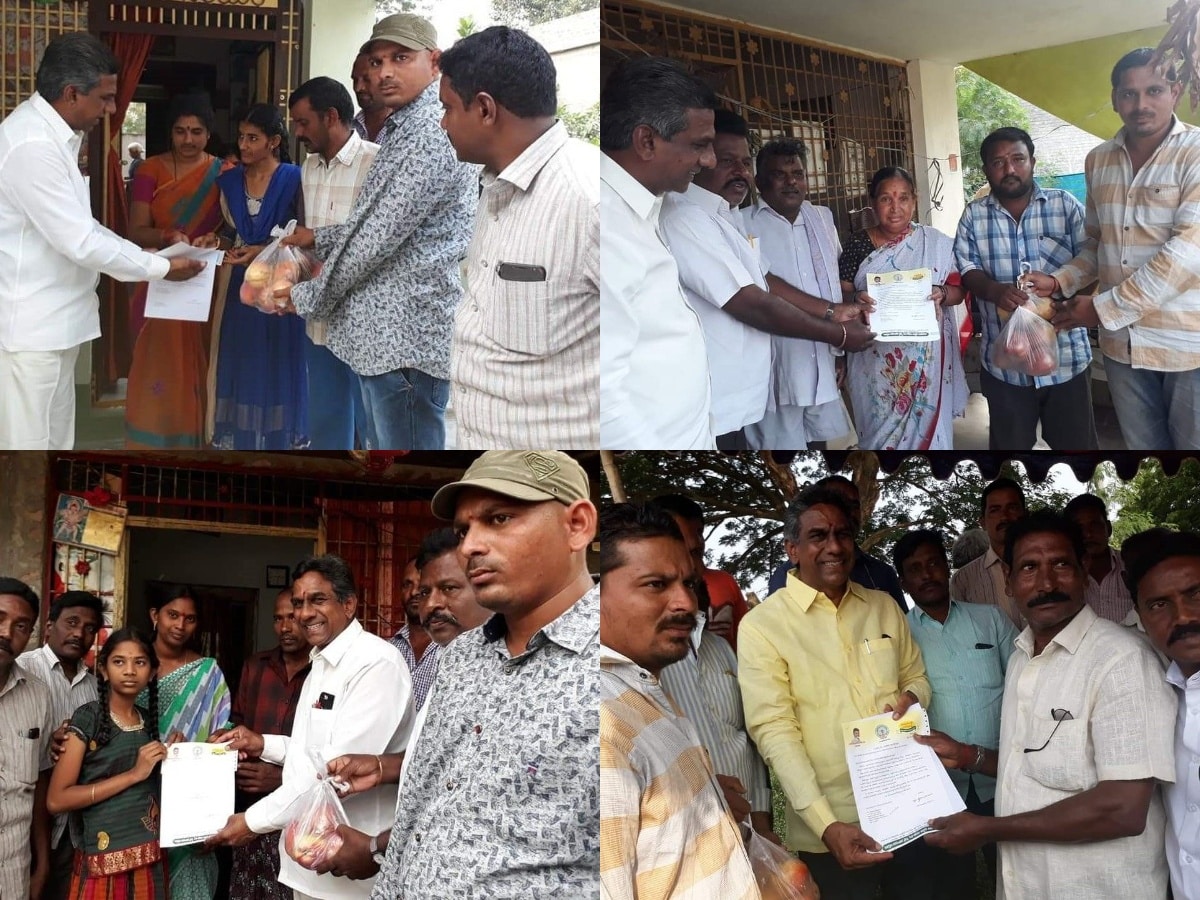 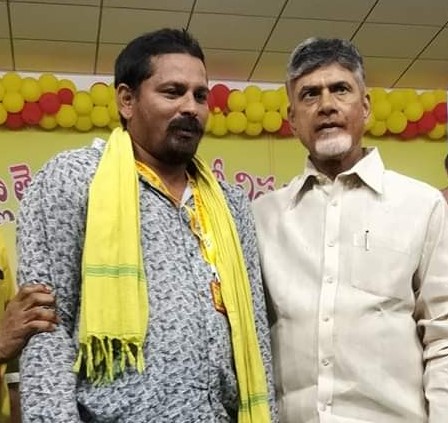 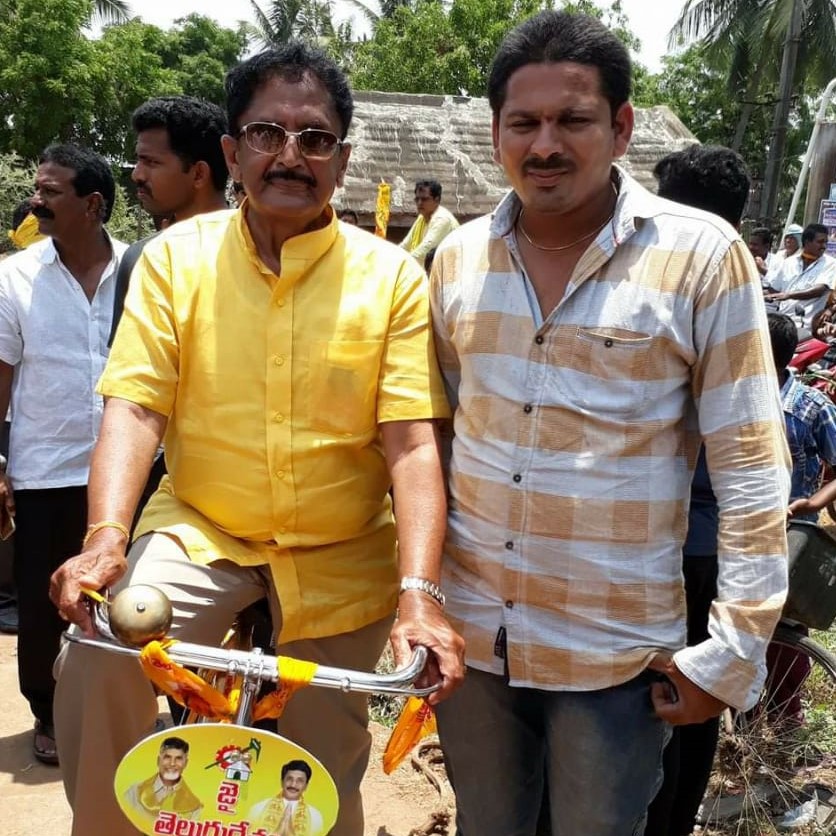 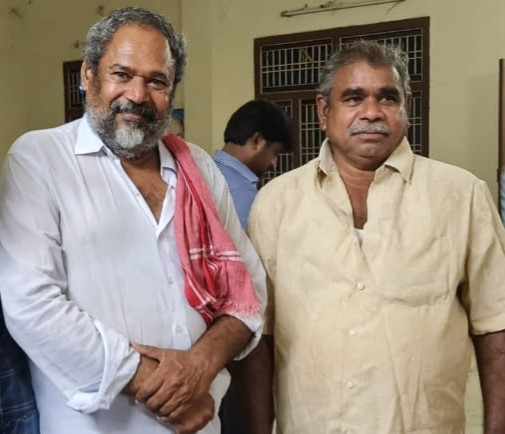 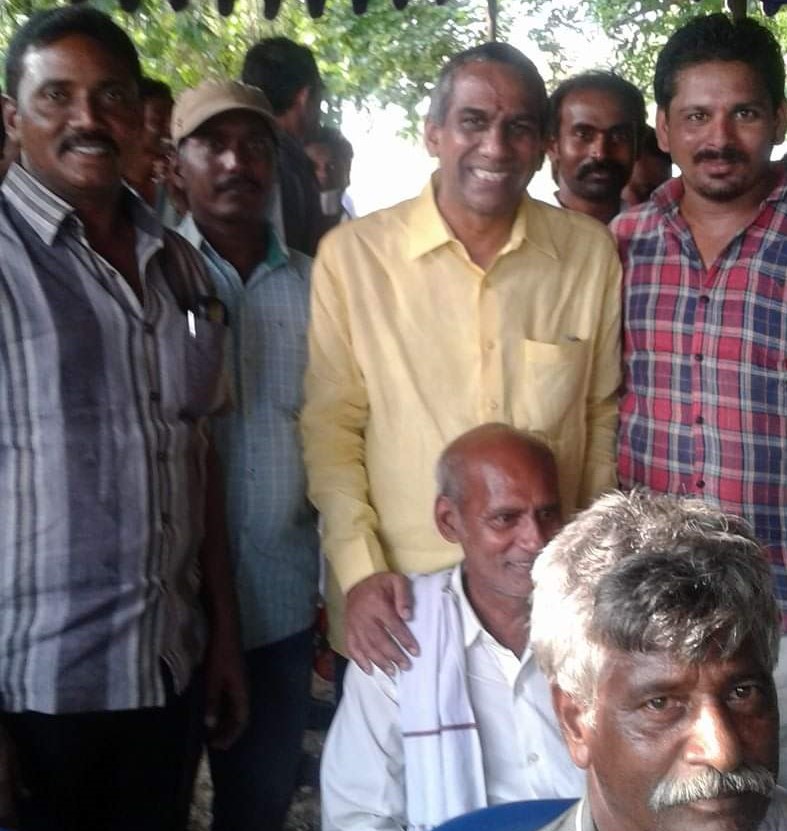 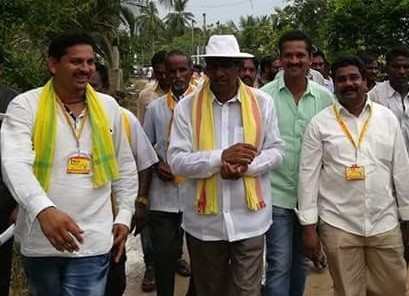 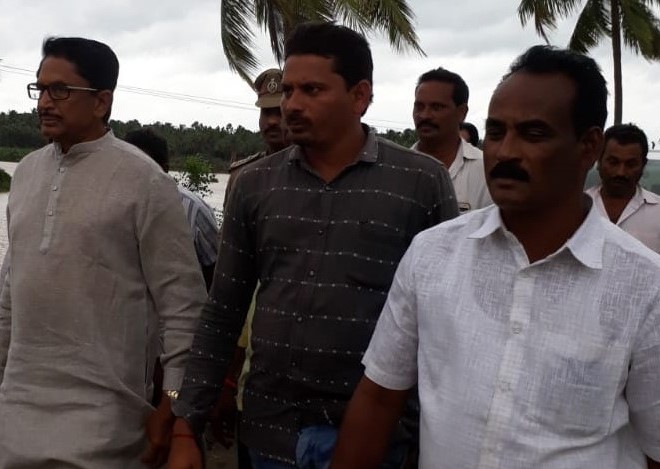 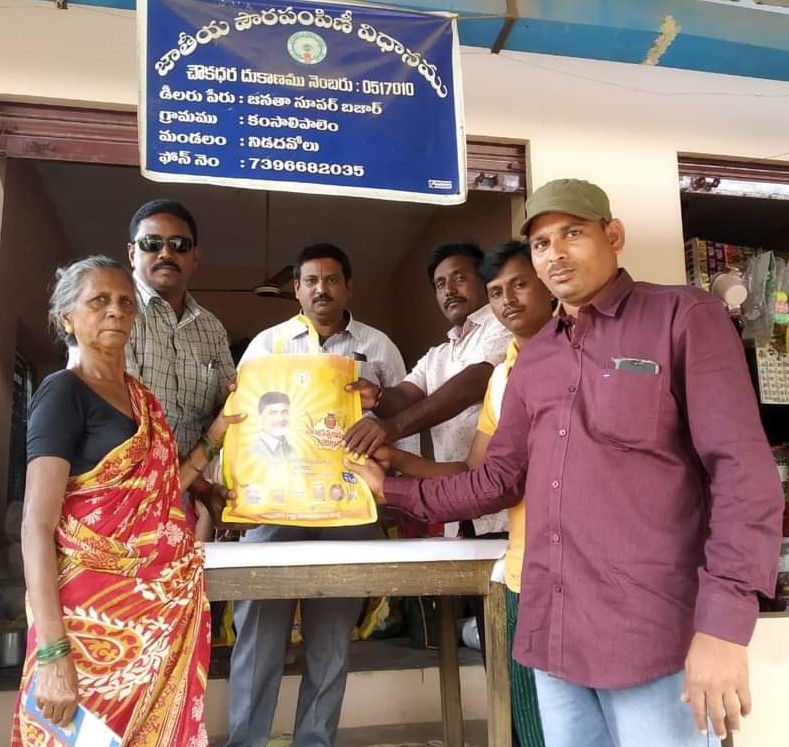 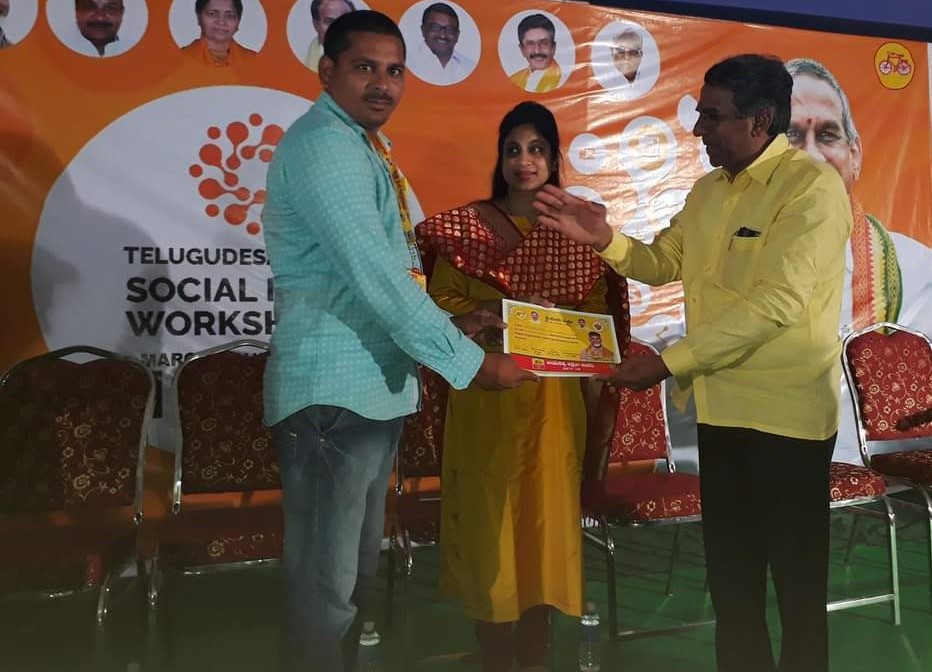 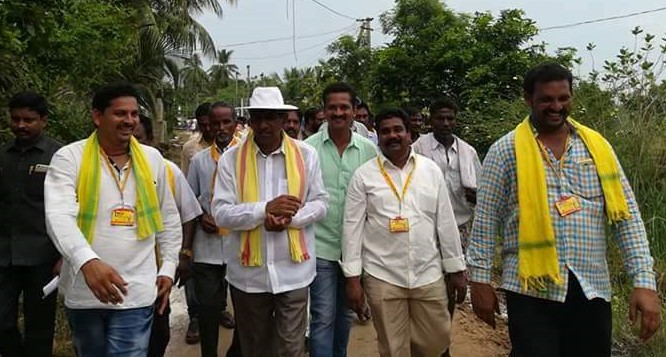 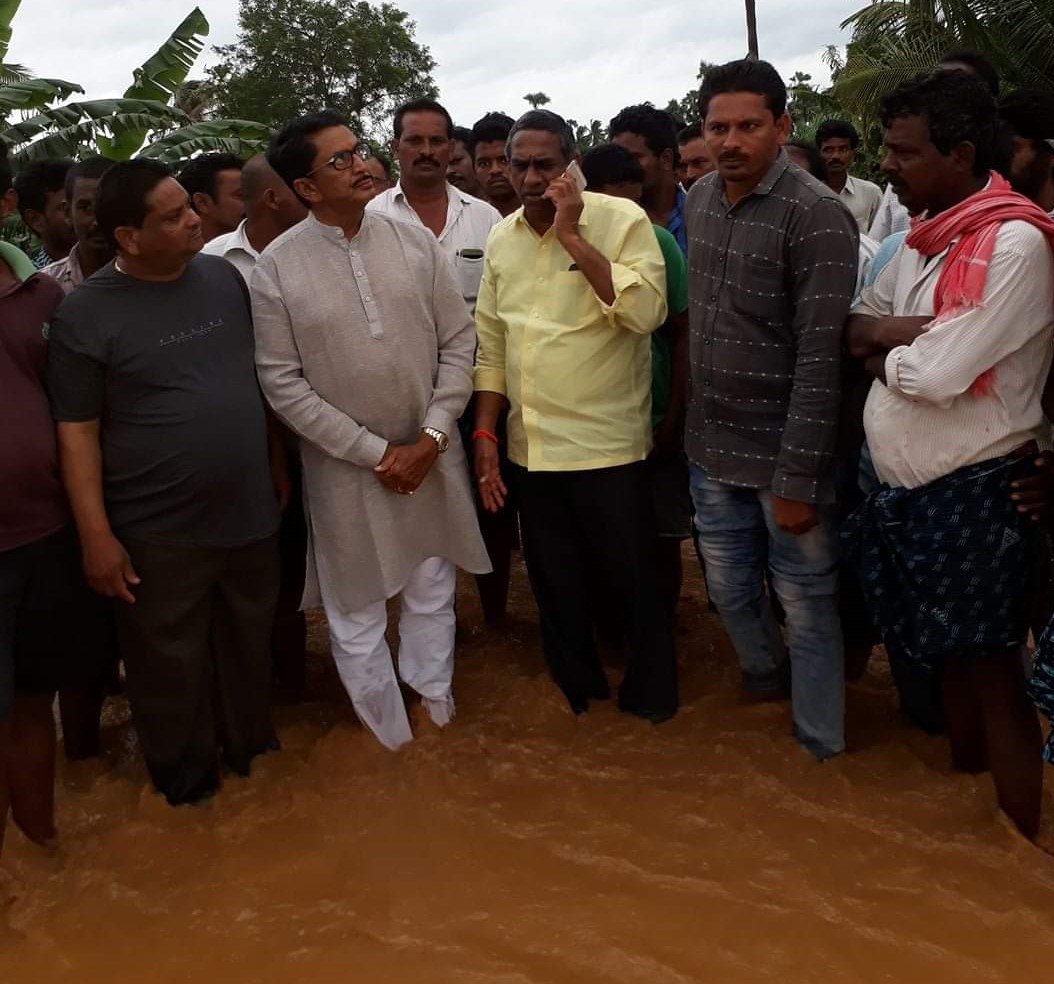 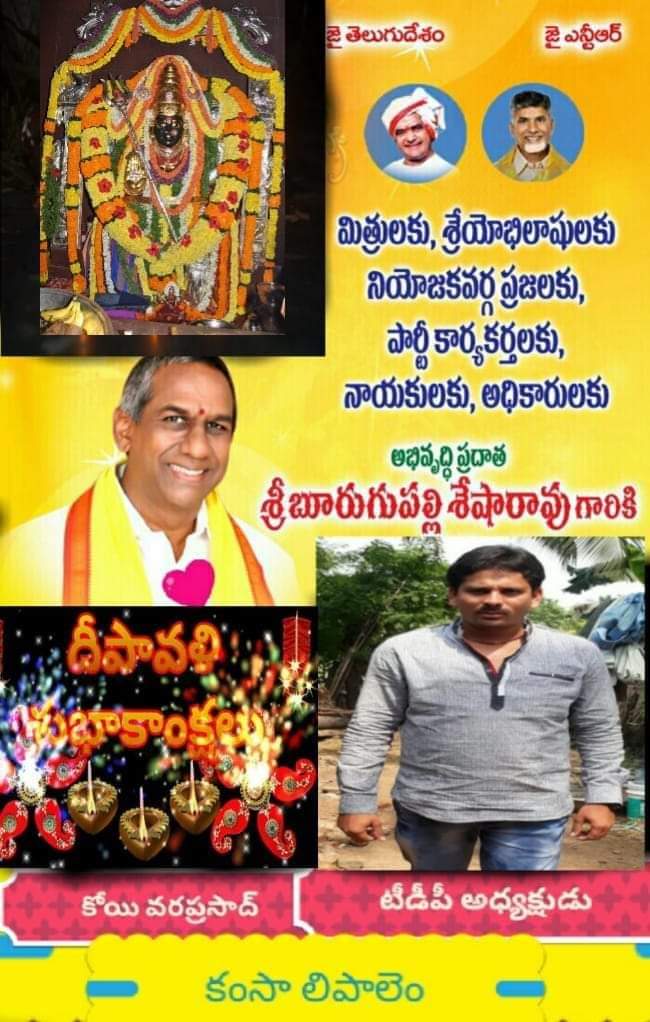 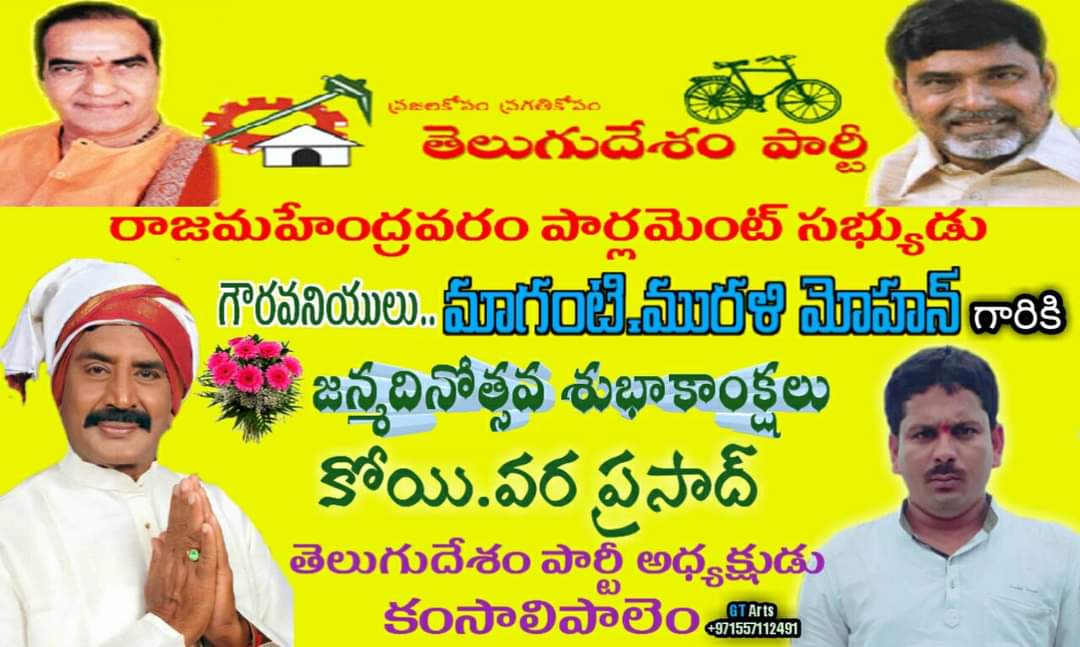 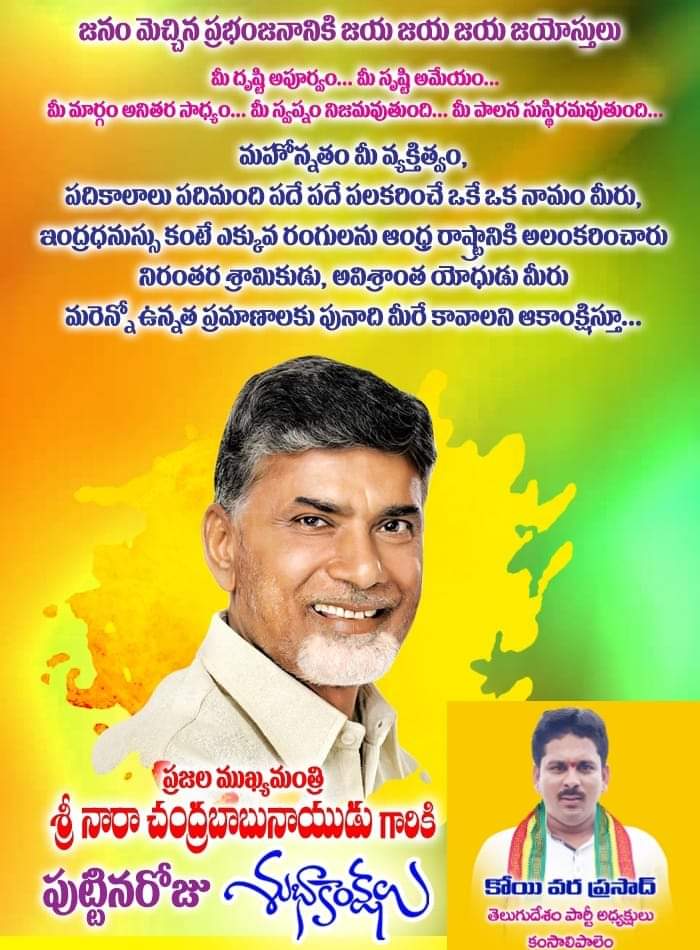 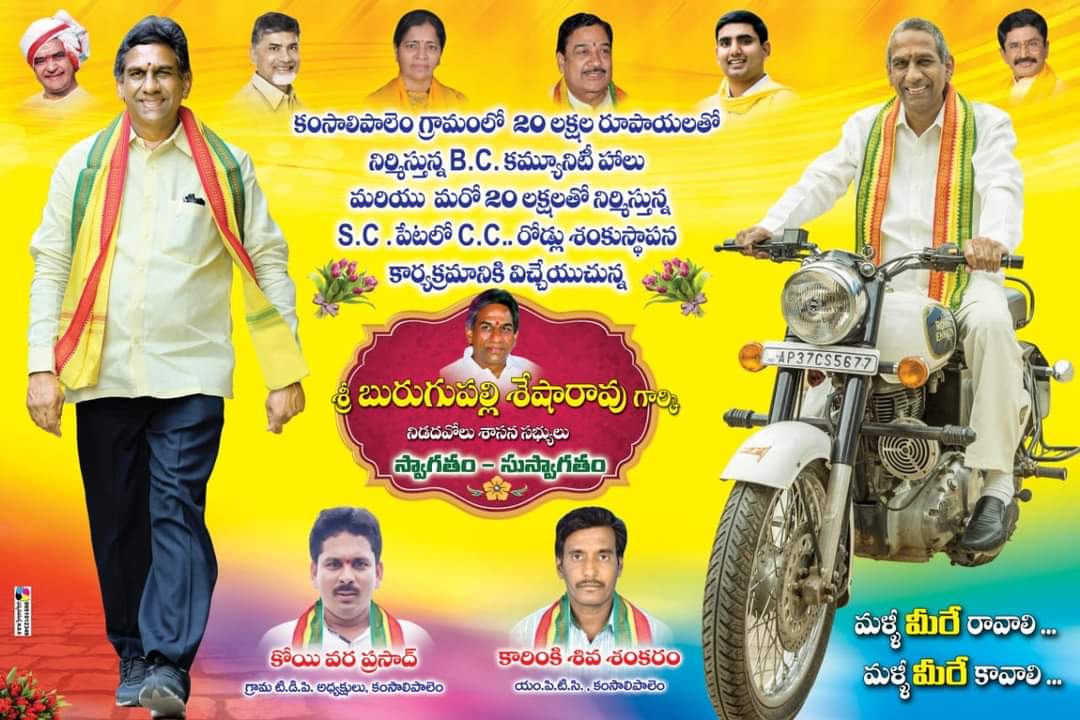 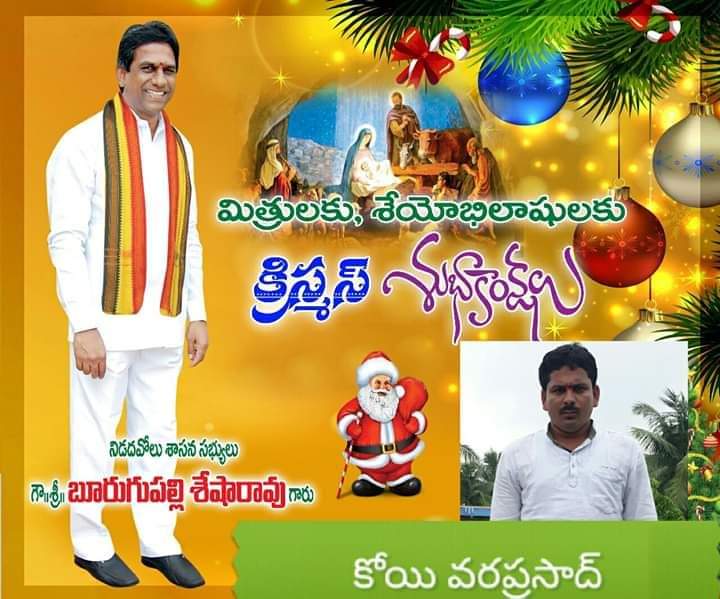 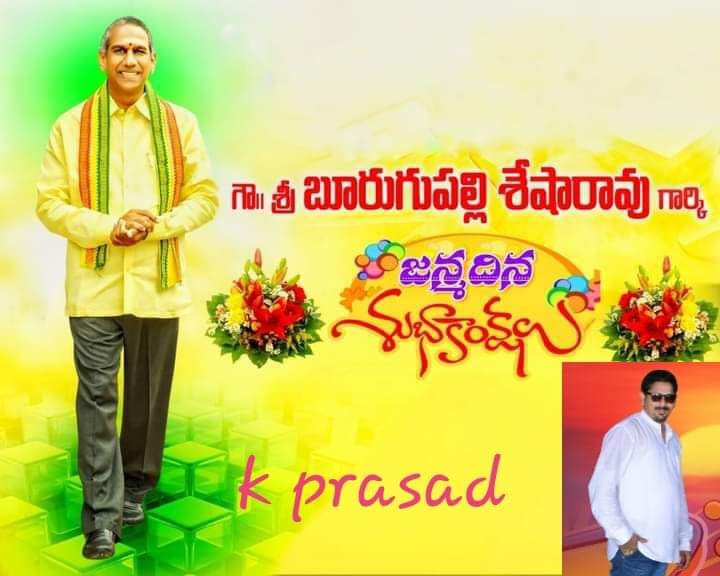