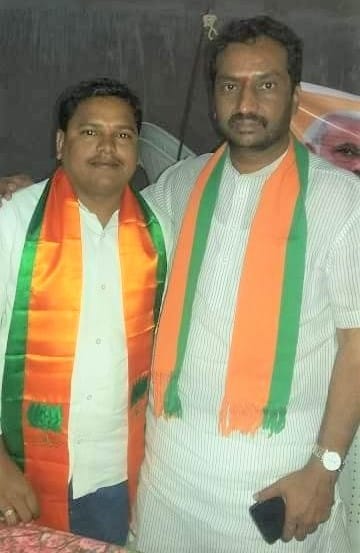 Koukuri Yadagiri is an Indian Politician and current District Spokesperson from Siddipet, Telangana state. He is a Senior BJP Leader who has great leadership values. Throughout his political career, he emphasised simplicity, fairness, and transparency.

On 05th October 1986, he was born to the couple Narayana and Parvathamma in Doultabad village.

In 2001, Yadagiri obtained his Board of Secondary Education at Zilla Parishad high school, located at Doultabad. From 2001-to 2004, he graduated with a Degree distinct from Ambedkar University, Siddipet. Yadagiri attained B.Ed(Telugu Pandit) from Nagarjuna University. He gets into his higher education with his Master’s. Yadagiri acquired his Post Graduation an MA(Telugu) from 2006-to and 2008 at Siddipet.

His unwavering desire to serve and assist the people led him into politics. He volunteered his services to the public as a young boy. Yadagiri started his Political Journey with the Bharatiya Janata Party(BJP) in 2001. He worked as an Active Member of the party by taking part in Party Welfare Programs, Election Campaigns, and Party Meetings.

The Bharatiya Janata Party is one of two major political parties in India. It is the current ruling political party of the Republic of India since 2014. The BJP is a right-wing party, and its policy has historically reflected Hindu nationalist positions. It has close ideological and organisational links to the much older Rashtriya Swayamsevak Sangh(RSS).

Yadagiri was selected and served as Mandal Publicity Secretary of Doultabad, Siddipet district. He held the position from 2001-to 2003. Eventually, from there he became a full-time proponent and campaigner, commonly called a ‘Pracharak’.

The party officials prompted Yadagiri to the designation BJYM Mandal President of Doultabad, Siddipet in recognition of his pure effort and constant dedication. During the term of the Mandal President, he became more active in politics and has constantly strived for the people’s welfare.

In the year 2009, Yadagiri joined in the Praja Rajyam Party(PRP) founded by Hero Mega Star Chiranjeevi.

Later on, in 2014 he switches over the Janasena Party founded by Tollywood actor and politician Pawan Kalyan on 14 March 2014. Jana Sena means “People’s Army”. The motto of the party is “fight for the rights of each and every common person”. The main goal of JanaSena is to question any type of corruption in government functioning and organizations and to protect the basic rights of people.

Yadagiri rejoined the BJP, believing that only the BJP could bring about growth.

Some More Positions in which Yadagiri served effectively:

Later on, in 2018, Yadagiri was appointed and took charge as District Spokesperson from Siddipet, Telangana State, and he currently serving in the position.

BJP leaders and activists across the state have taken the initiative, demanding that the problems of farmers in Telangana be resolved on the orders of the President of the BJP party Bandi Sanjay. They demanded the purchase of grain on a war footing, the payment of support prices for tainted and discolored grain, an end to harassment of farmers in the name of depreciation, and the implementation of debt forgiveness.

Activities undertaken by Yadagiri in his District Spokesperson Regime:

Yadagiri ’s effort during the Pandemic

-As a responsible leader Yadagiri gave his contribution even during the covid time.

-In the Pandemic Period, he distributed fruits, food packets, and water bottles to the road siders and also distributed blankets to them.He provided food and rice bags to the migrants and also contributed to them financially.

–Yadagiri put his effort to serve people even during the covid second wave.He distributed vegetables and fruits to the village people and needy people. 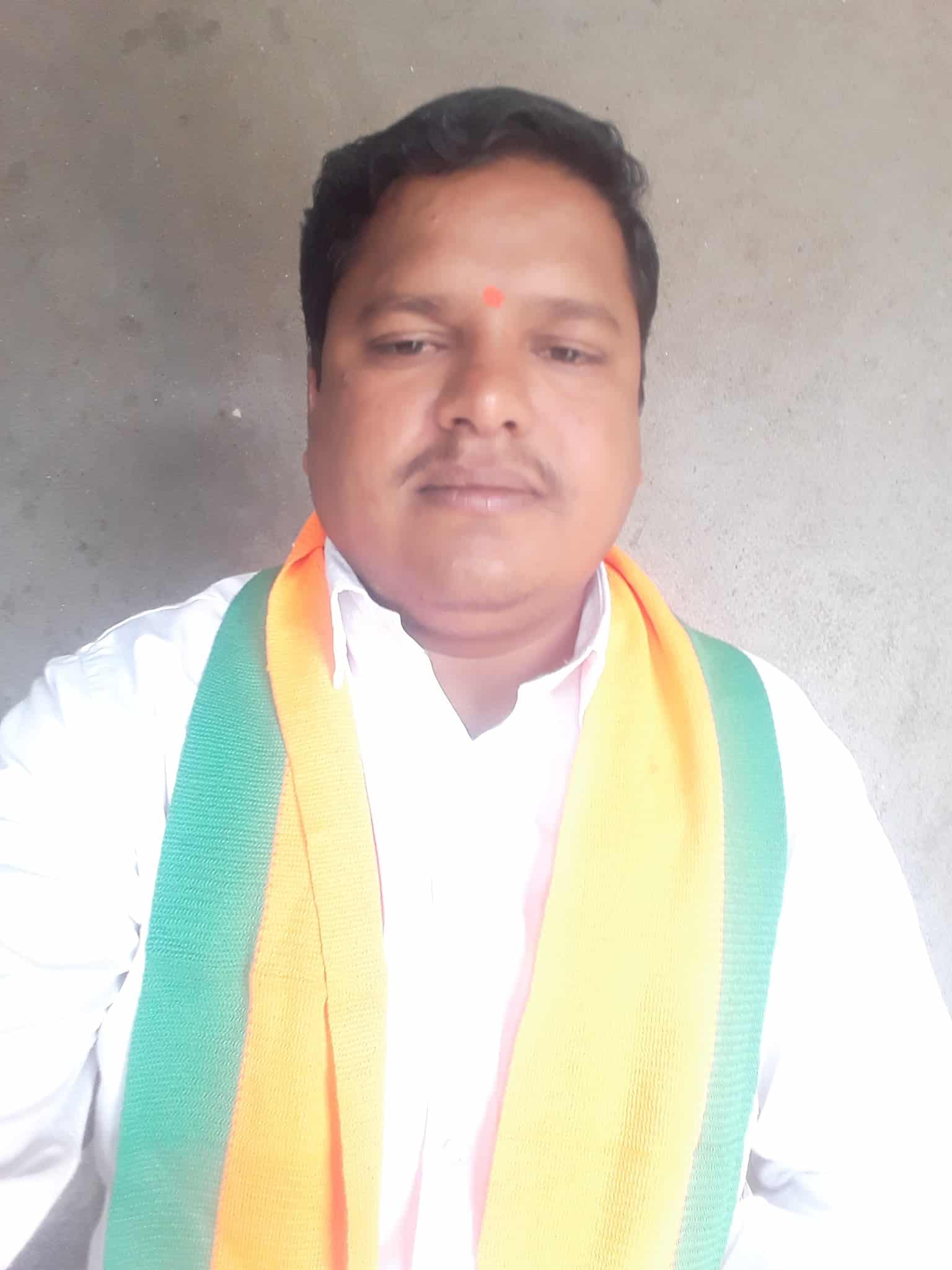 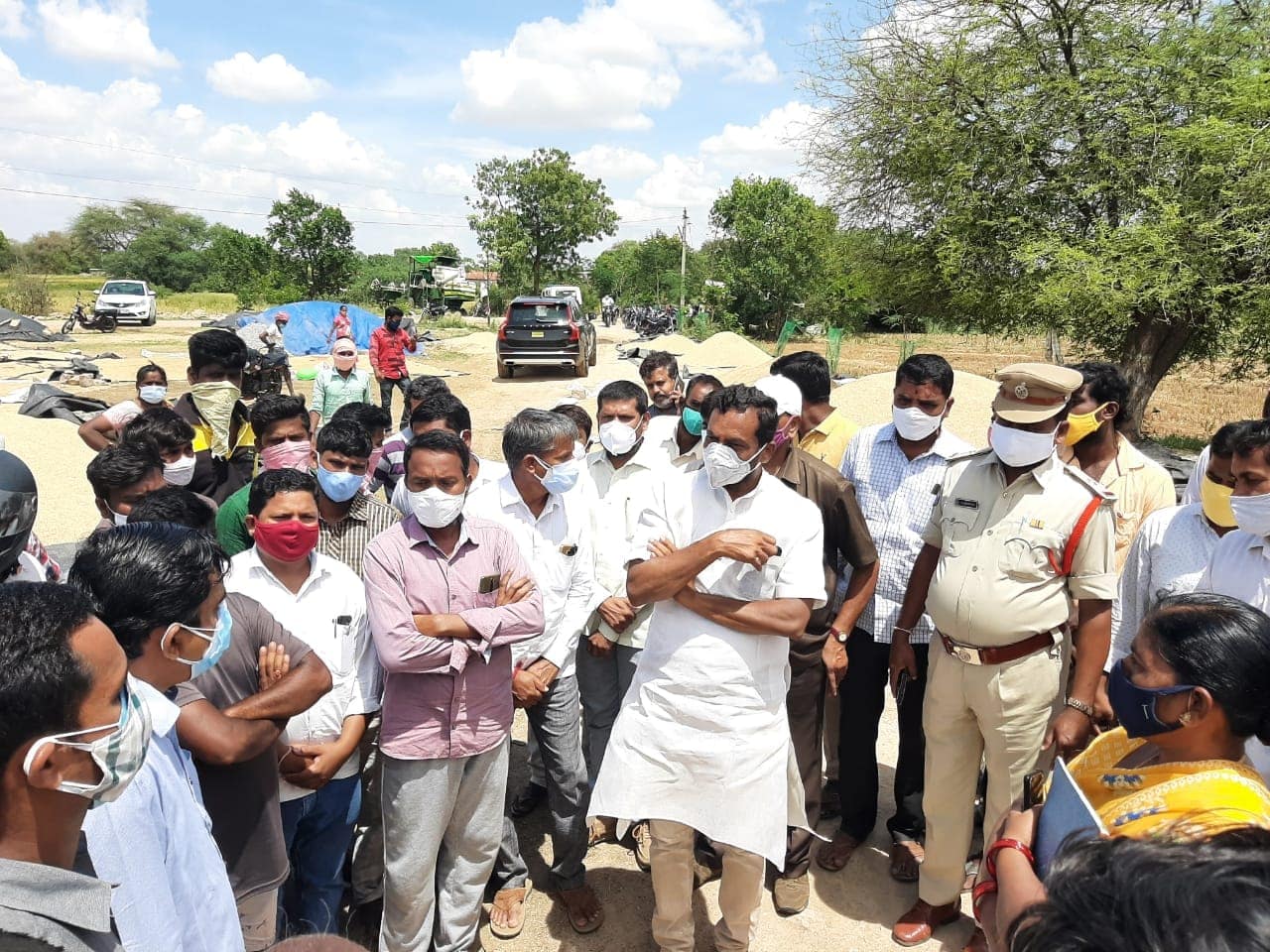 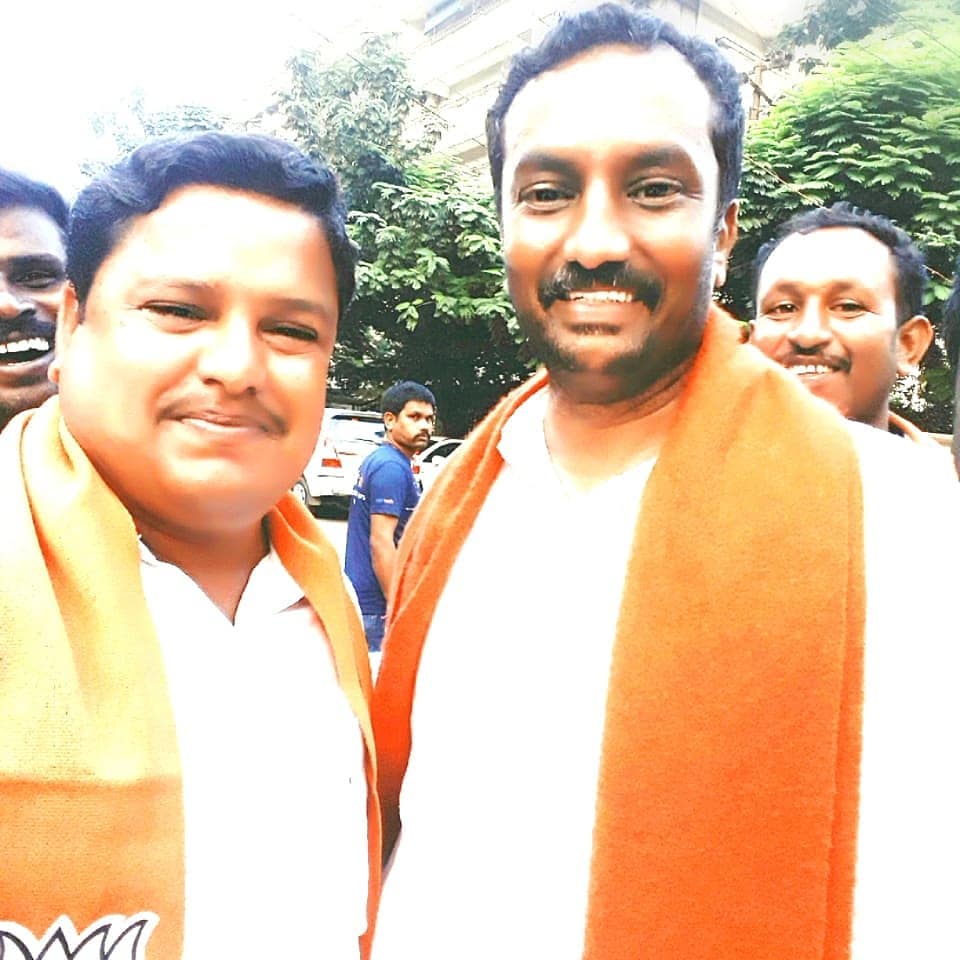 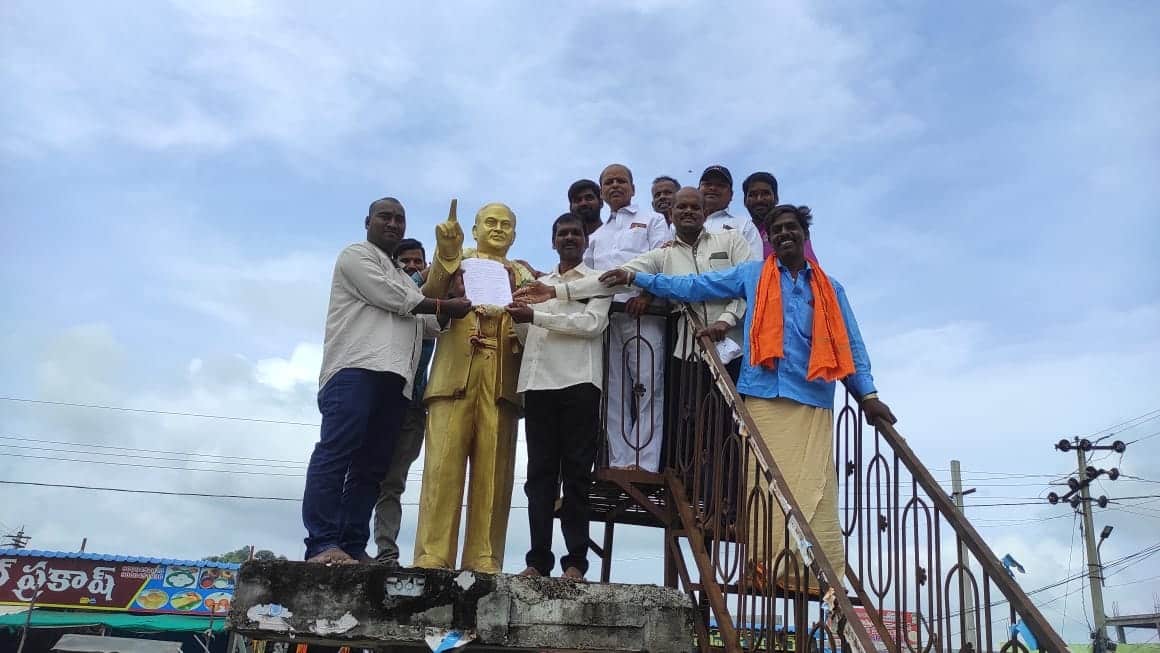 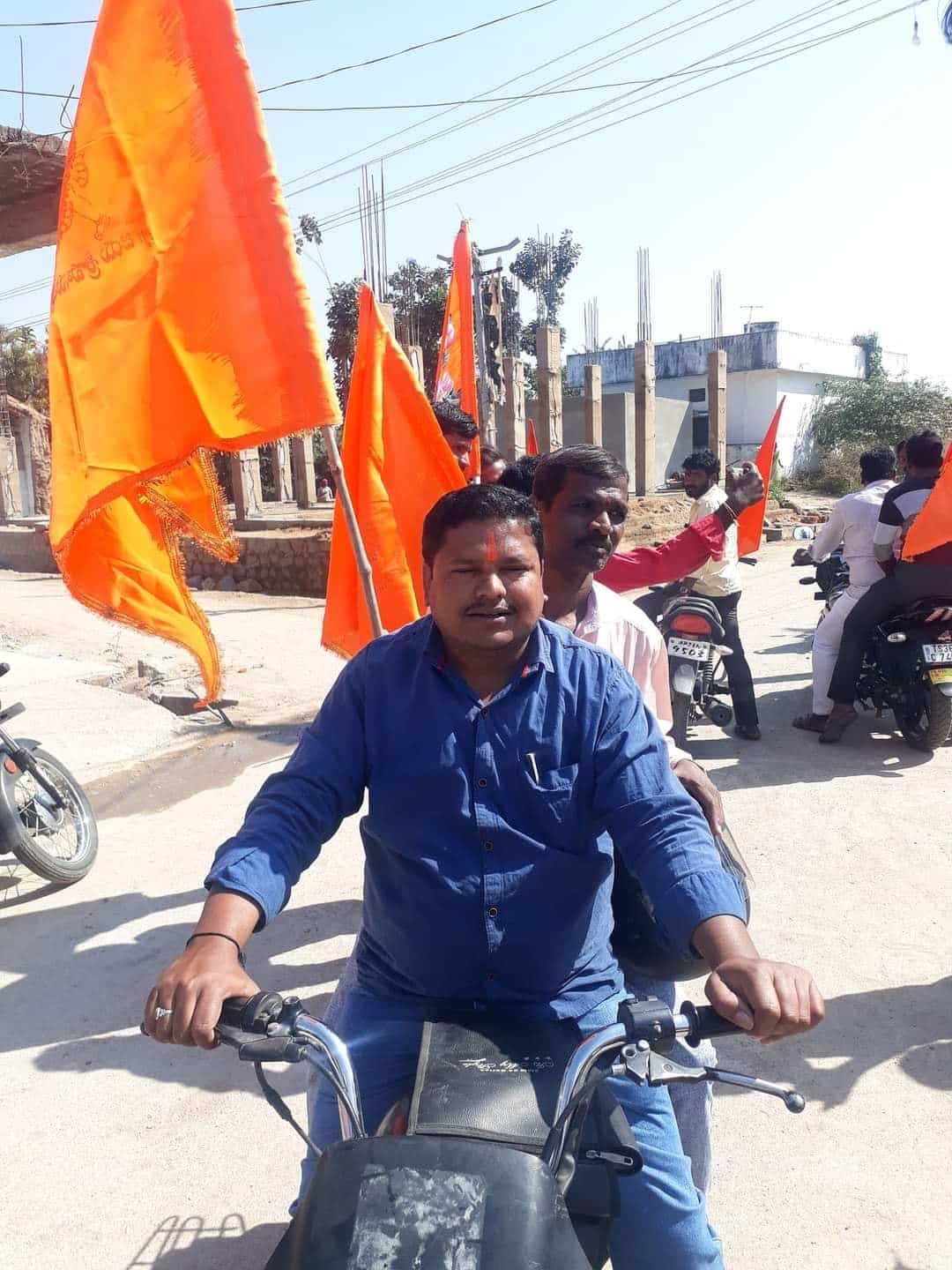 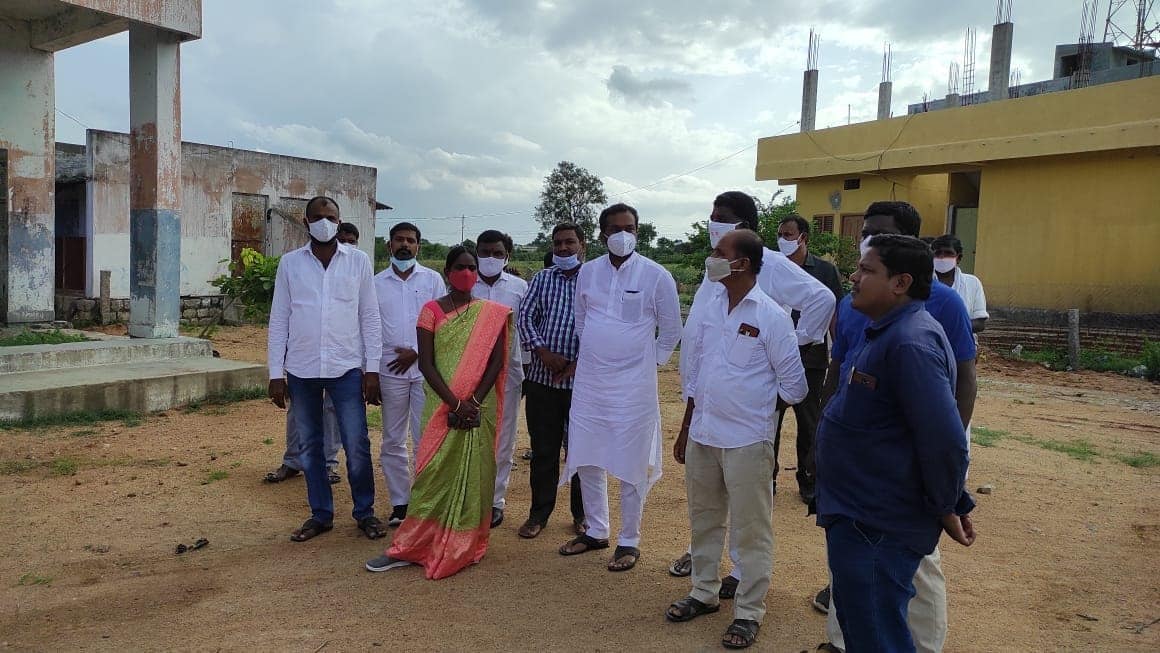 Yadagiri was active in a variety of BJP Party Activities

of Doulataba from the BJP

Re-joined in the BJP