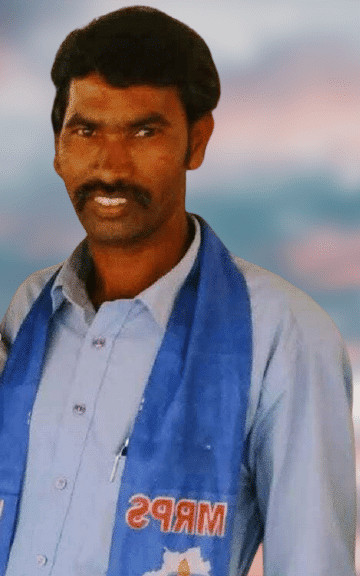 Koudi Bhoopathi is an Indian Politician and MRPS District President of Kamareddy in the State of Telangana.

On the 05th of November 1985, Bhoopathi was born to the couple Mr. Koudi Pochaiah and Mrs. Koudi Ellavva in the village of Kankal in Tadwai Mandal of Kamareddy District in the state of Telangana in India.

Bhoopathi completed his studies by acquiring his Secondary Board of Education from Boys High School located at Kamareddy in Telangana.

Soon after acquiring the knowledge, Bhoopathi joined the news channel to stay face to face with the people to solve problems. For that Bhoopathi stepped into the AP News Paper in 2012 and worked as a Journalist Reporter for the Weekly Magazine by developing the articles on Raithu Rajyam and got a brief overview of the problems faced by the people.

In the year 2013, Bhoopathi joined the Indian National Congress (INC) Party which was founded by the Dadabhai Naroji and headed by Sonia Gandhi, with the purpose of addressing the people’s political requirements while also presenting a modest service.

Bhoopathi takes a genuine interest in the Party and participates proactively in every activity, executing out his responsibilities in accordance with a code of conduct and for the benefit of the party’s public exposure.

Later On, Bhoopathi joined the Madiga Reservation Porata Samiti(MRPS)which was founded by the Social Activist Manda Krishna Madiga, and started his service to the people as a Member by sorting out the issues with the assitance of the Organization.

For his sincerity and involvement in every activity, the party-appointed him as the Mandal President of Tadwai in Kamareddy from MRPS in 2009 and discharged his duties under the position.

In view of the efforts being made for the development of the Organization, In the year 2010, he was offered the respectable position of Constituency President of Yellareddy in 2010 from MRPS by demonstrating exceptional confidence in his abilities. Subbu was frantically carrying out the responsibilities that had been assigned to him.

After governing the people with the post he was appointed to, in 2020, Bhoopathi increased his work ethic by honorably receiving the position of District President of Kamareddy from MRPS by sorting out the issues with the assitance of the Organization.

In the year 2009, Bhoopathi and all of the MRPS leaders embarked on a three-day hunger strike to demand reservation for SC and ST citizens as well as protection of their rights. Leaders of Teresa’s political party decided to abandon the initiation at a time when it was sorely needed.

15 days later, the leaders of each political party, as well as all of the committee’s members, gathered together to organise a combined people’s struggle for independence.

From the time period between 2004-2014, Bhoopathi actively participated in the Telangana Movement for the separation of Telangana from Andhra Pradesh and to form the Telangana as a separate State and He lent great support to the Telangana Statehood Movement by providing intellectual support.

As a part of Struggle for the separate Telangana State,  Bhoopathi and the Party Leader Staged the Hunger Strike in the kamareddy surroundings, as the strike was ongoing, the TRS founder member and former MLA Enugu Ravinder Reddy  handed over lemon juice and broke his fast-unto-death. 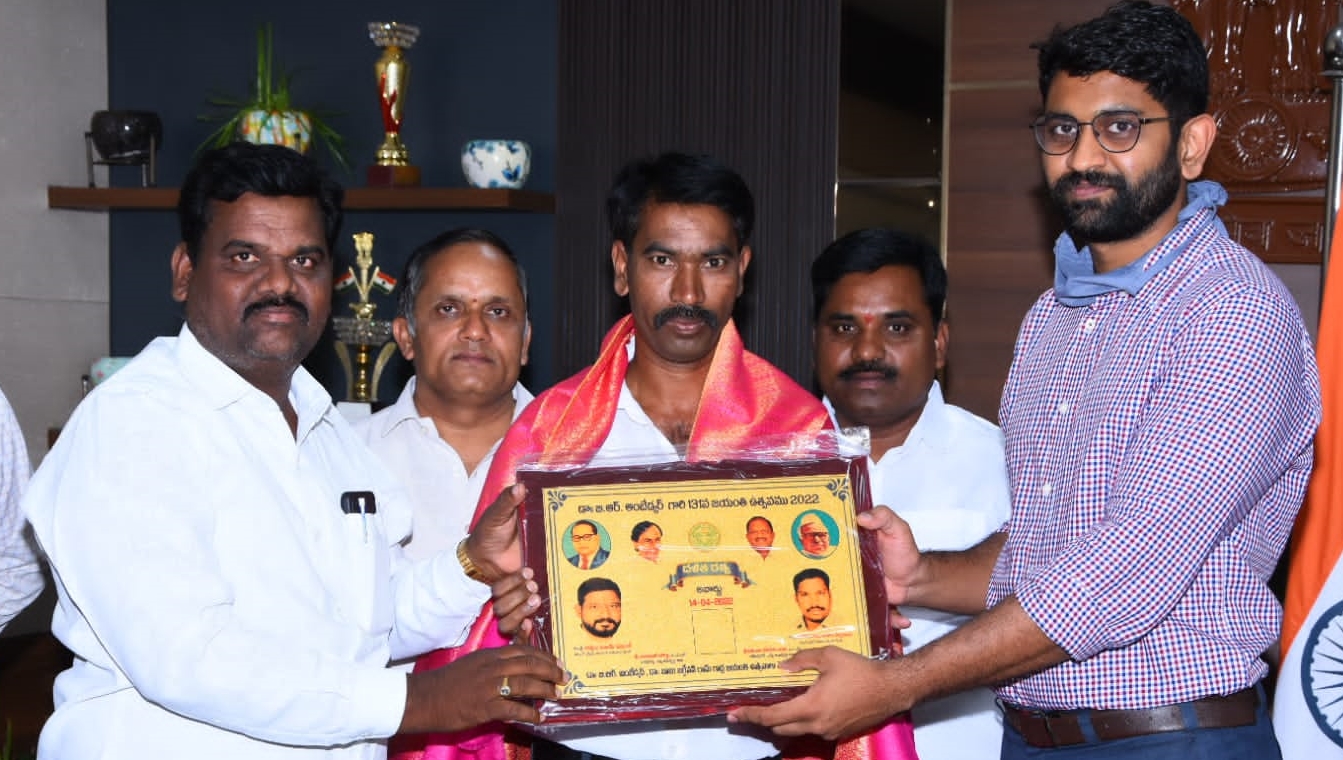 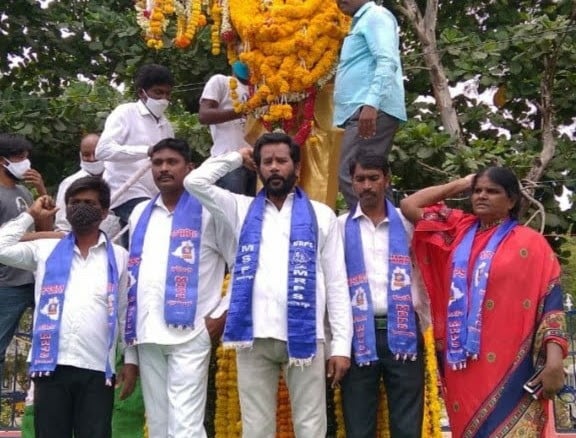 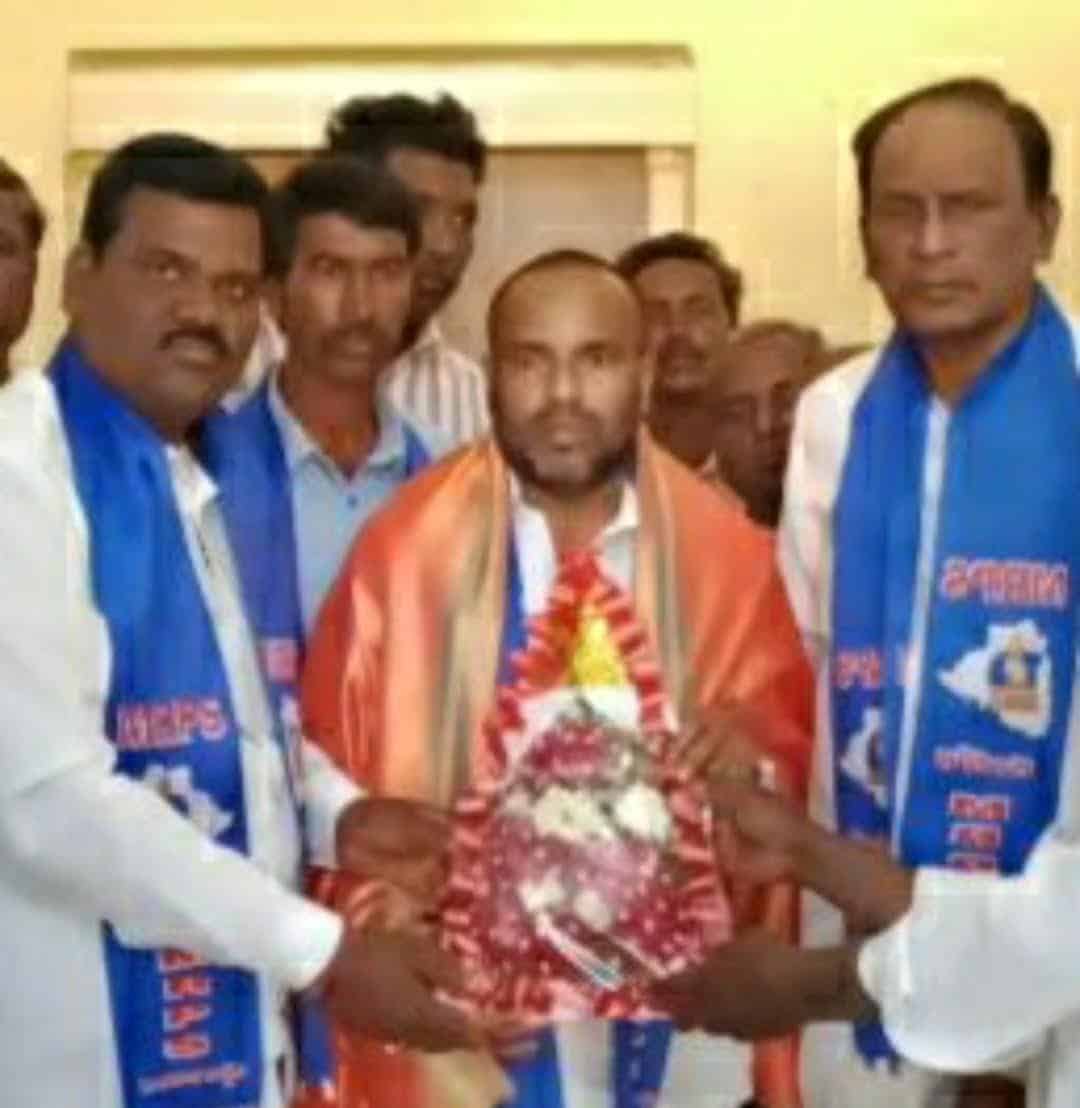 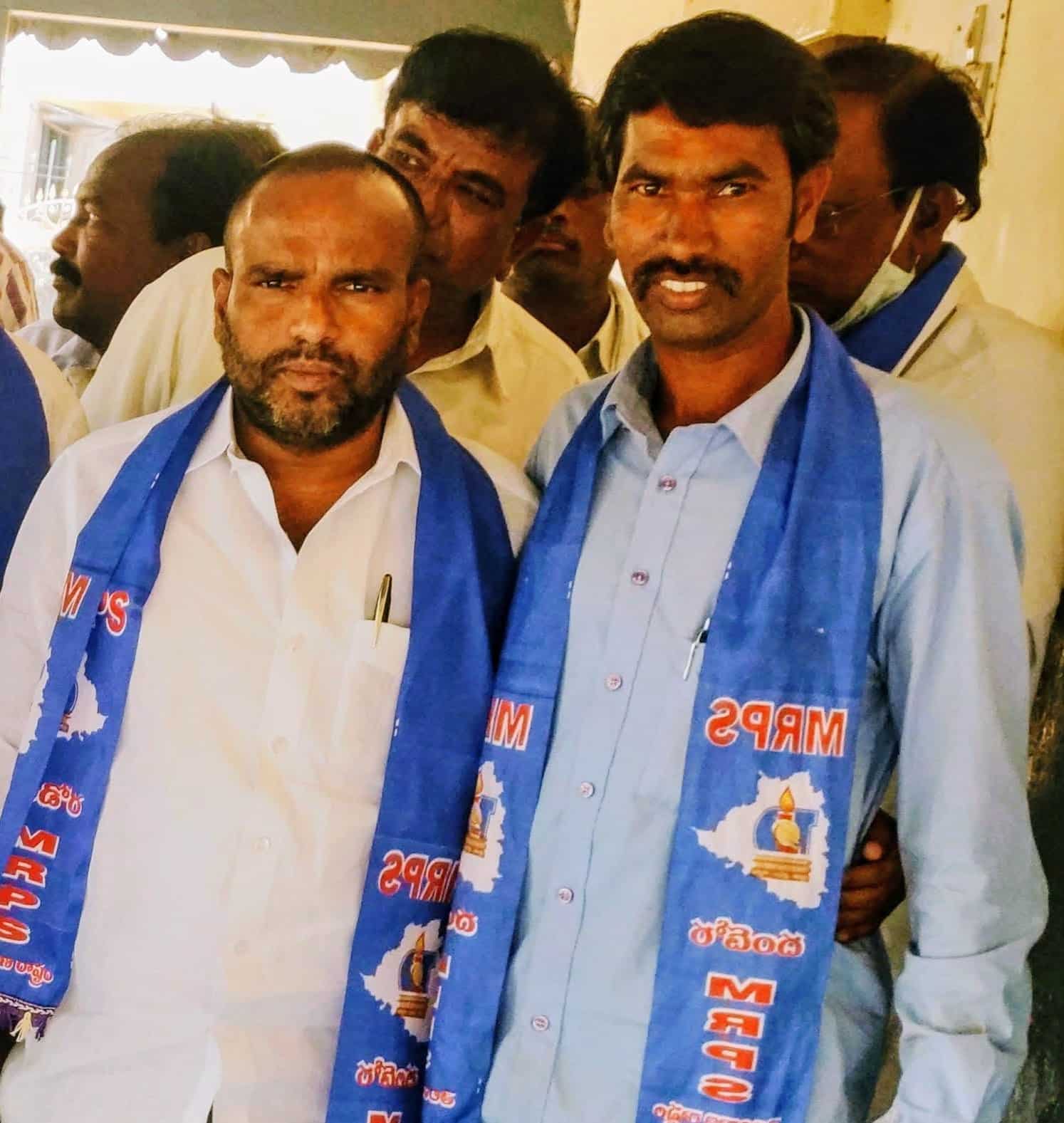 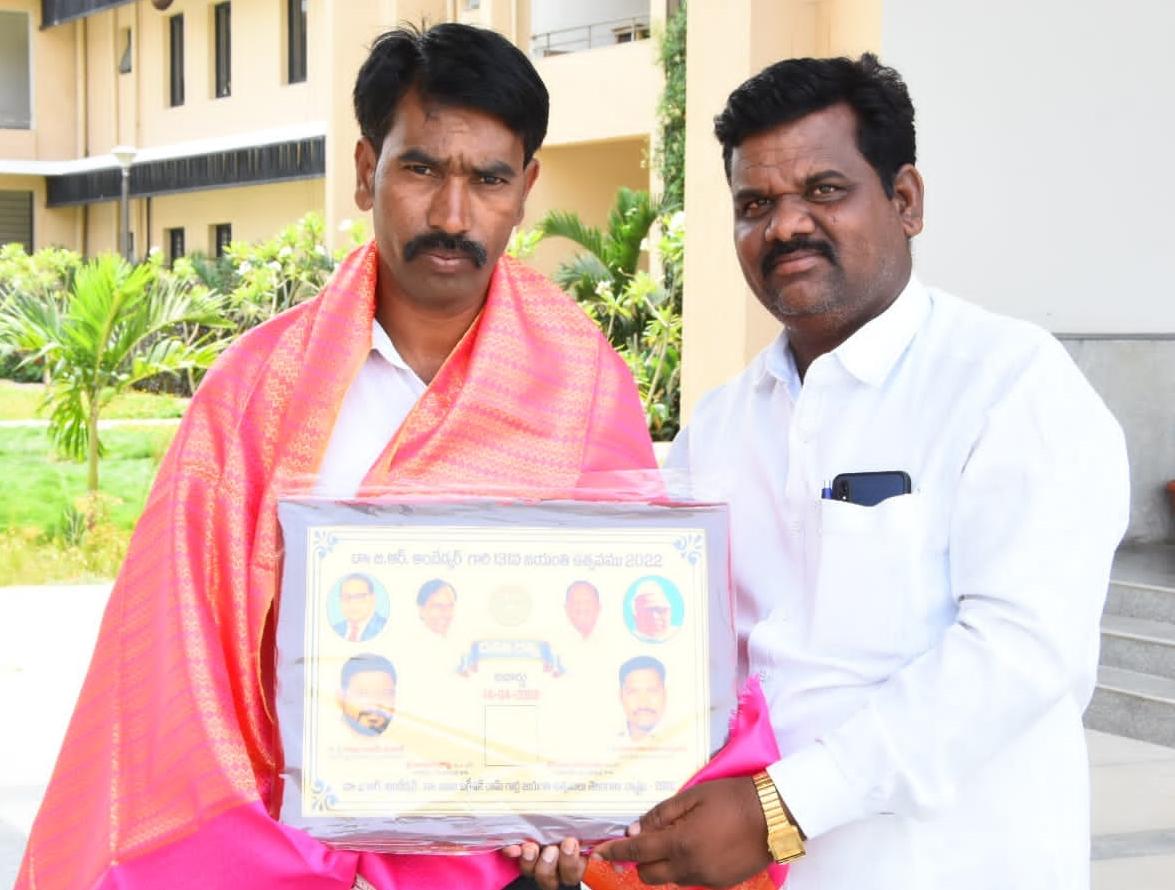 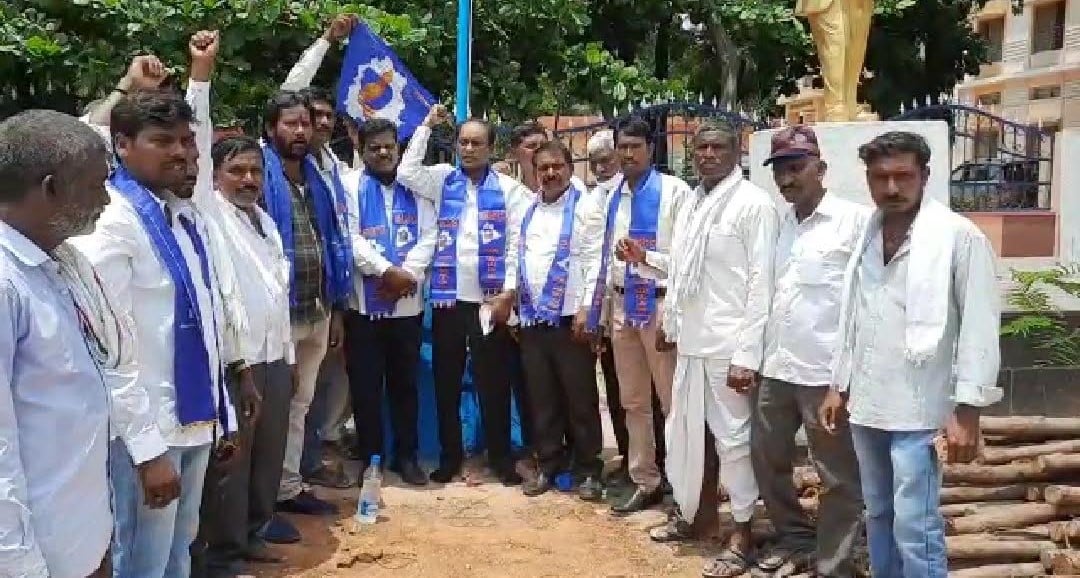 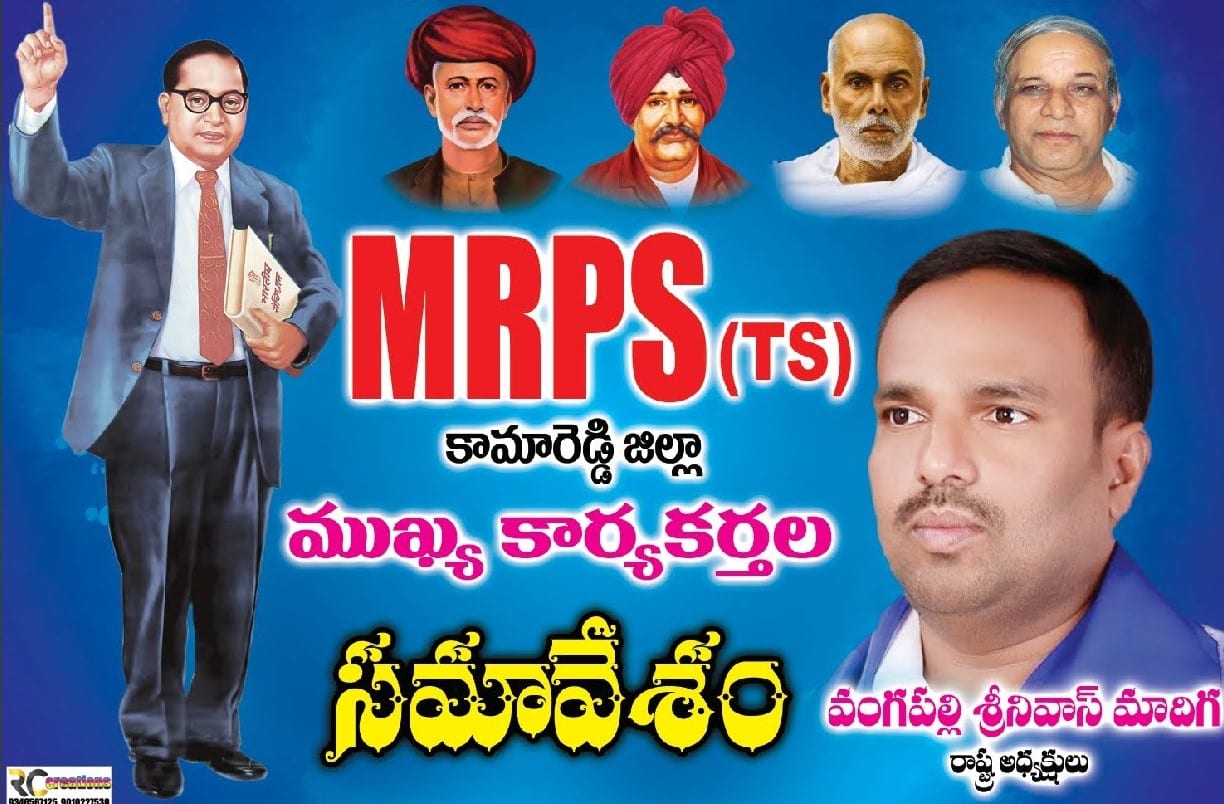 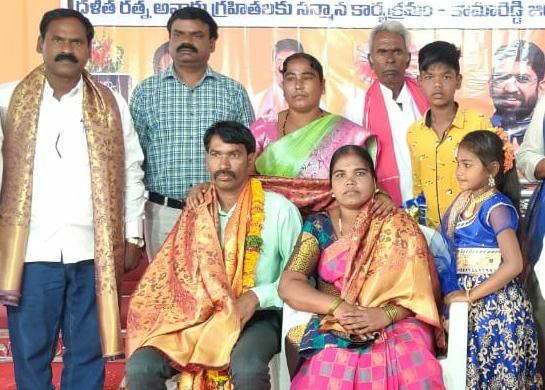 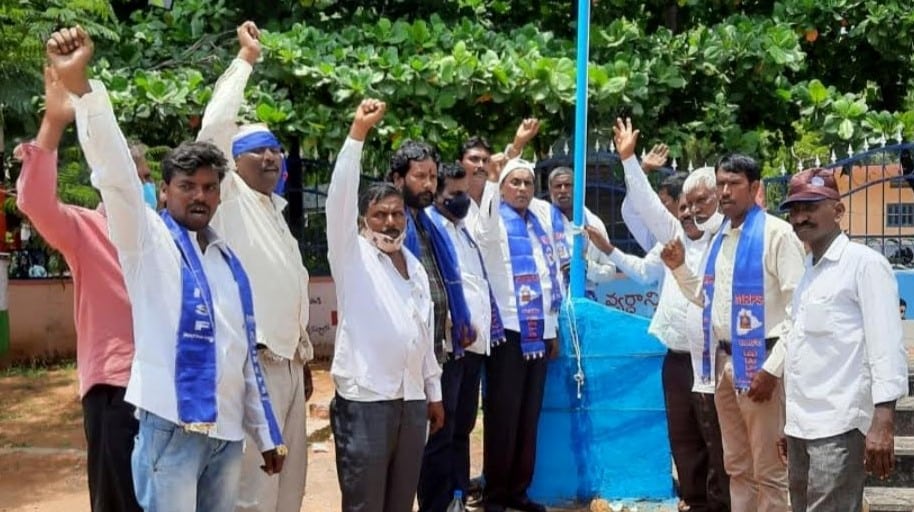 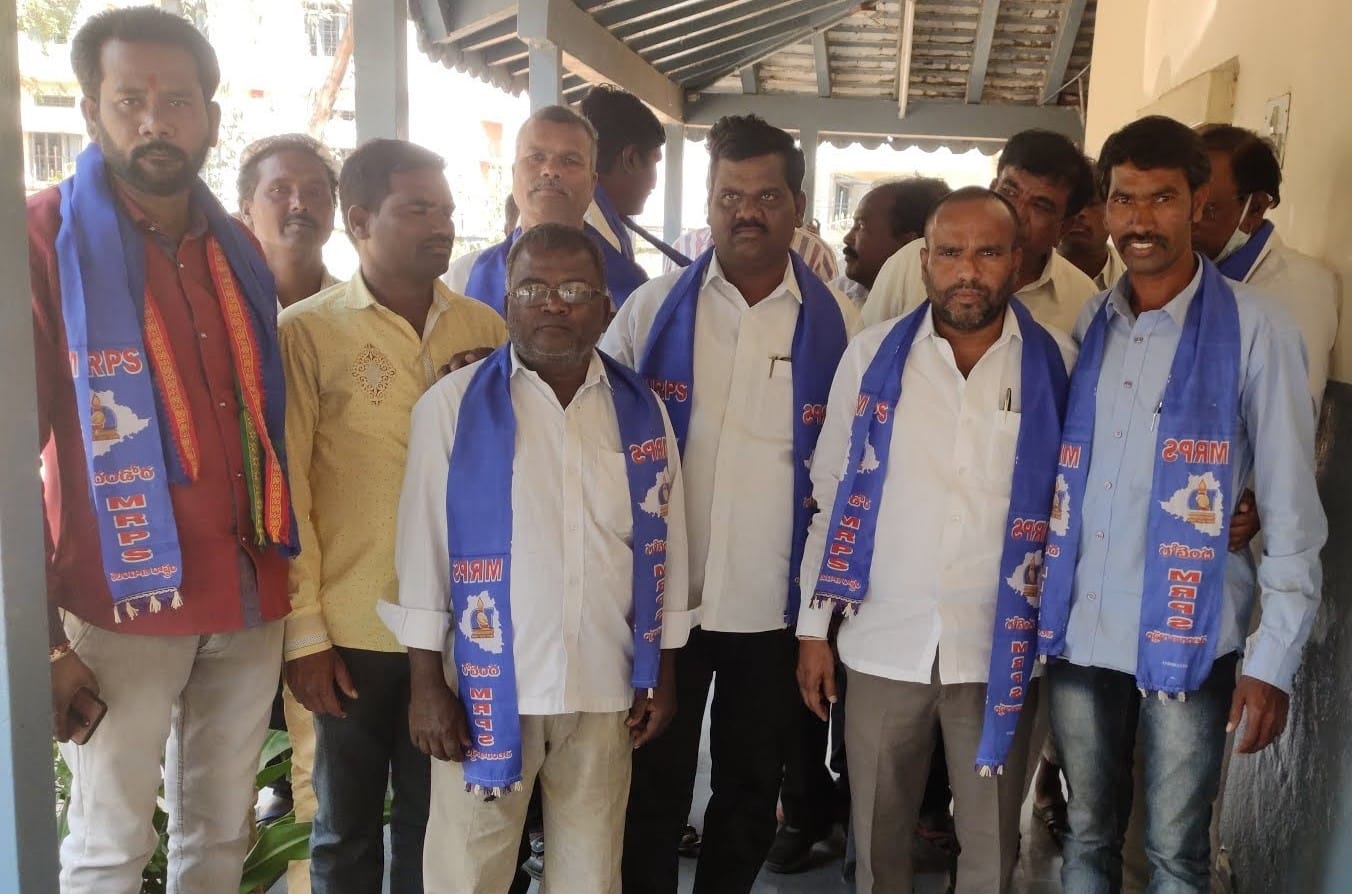 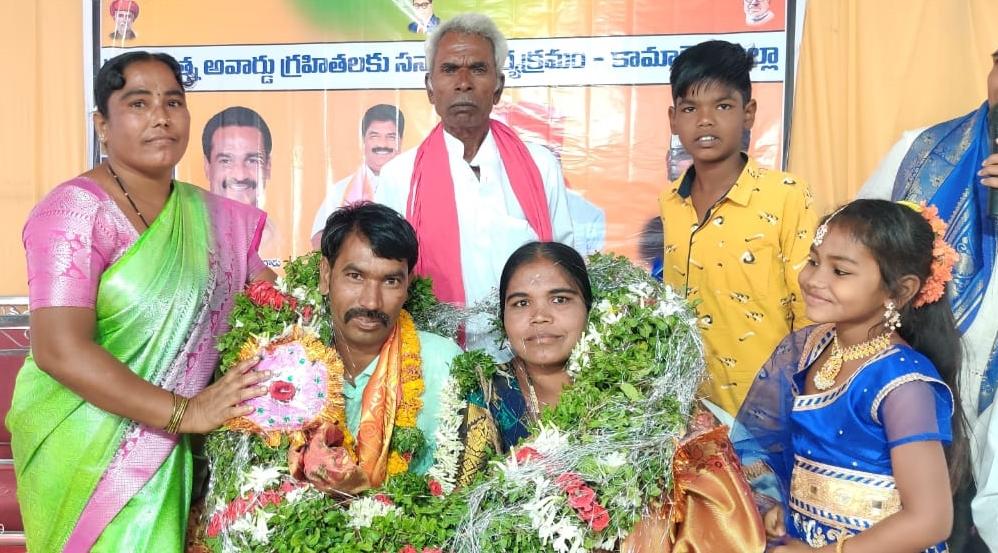 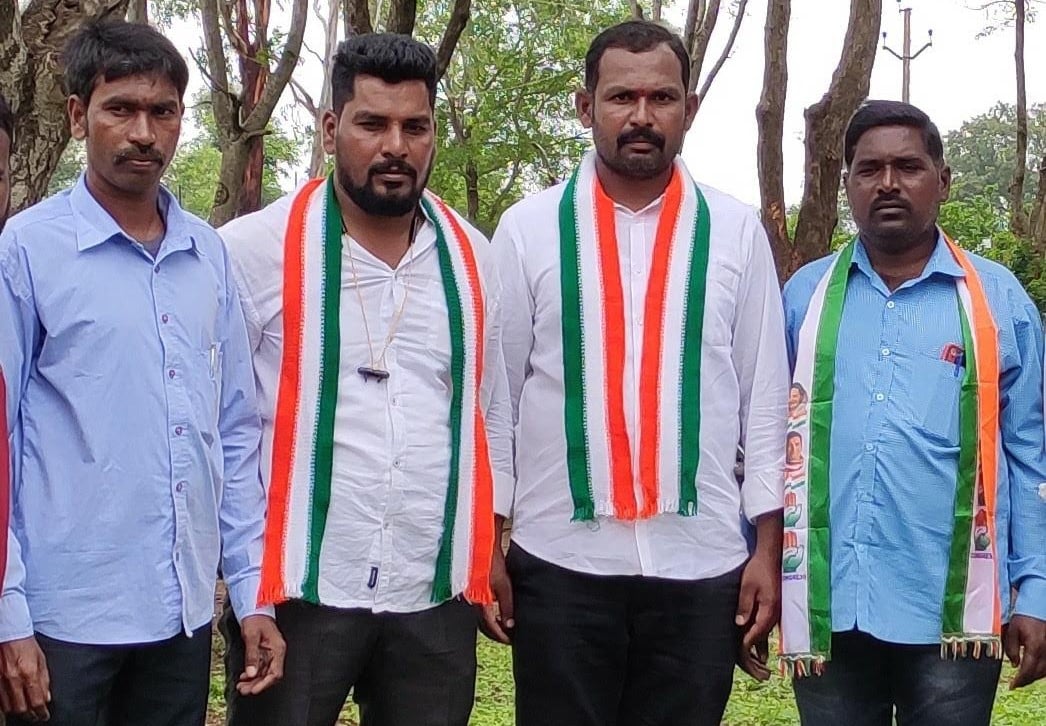