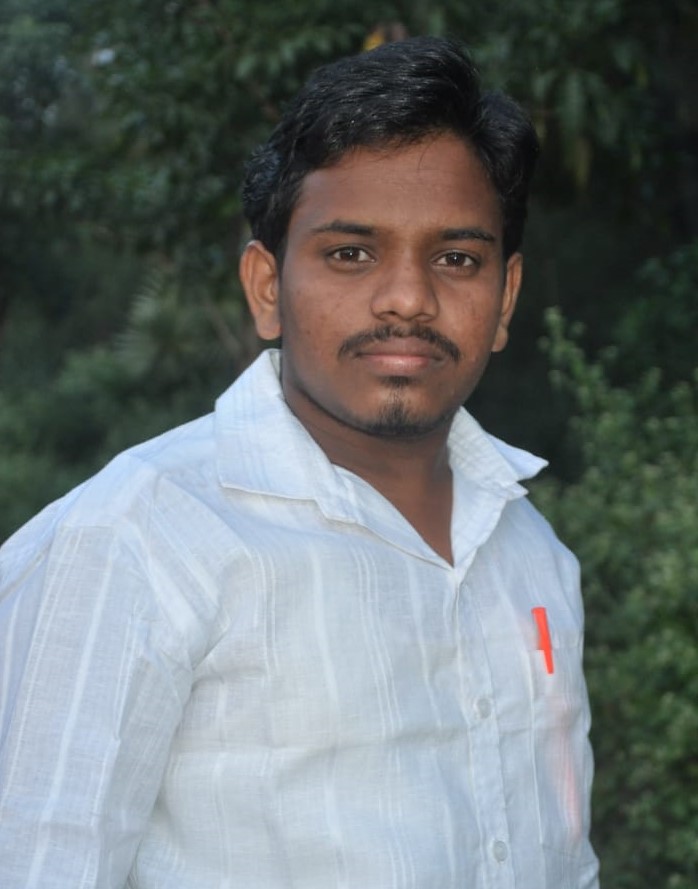 On the 03rd of June 1998, Ramesh was born to the couple Mr. Kotthakota Govinda & Mrs. Kotthakota Seethamma in Gumpam village of Vizianagaram district from the respective state of Andhra Pradesh in India.

In the year 2013, Ramesh completed his Education by acquiring his Secondary Board of Education from ZP High School located at Vempada in Andhra Pradesh.

He acquired his undergraduate from Government Junior College from Pusapatirega and

Before accomplishment of his studies, Ramesh was debuted into Yuvajana Sramika Rythu Congress Party (YSRCP) founded by currently designated as Chief Minister of Andhra Pradesh and President of YSRCP YS Jagan Mohan Reddy.

He exposed his leadership skills by serving as the Party Activist and working comprehensively all the time for the welfare of humankind. As being a part of YSRCP, Ramesh expressed a keen interest and performs every activity for the recognition of the respective party.

In recognition of his continued service in the year 2014, the party not only promoted him to the position of (Campaigning) Prachara Committee Incharge of Pusapatirega Mandal but also increased his responsibilities to discharge his duties.

To further enhance his responsibilities so that she could stay closer to the people and monitor their well-being every moment, in the year 2015 he was appointed as the Social Media Coordinator at Pusapatirega, in Vizianagaram of Andhra Pradesh.

In view of the efforts being made for the development of the party, in 2016, the party offered him the post of Prachara Committee Incharge of Nellimarla from YSRCP as well to further enhance his responsibilities so that he could stay closer to the people and monitor their well-being every moment.

Ramesh was promoted by receiving the authority as a YSRCP Senior Leader at Pusapatirega Mandal in Andhra Pradesh by increasing his responsibility and continuing his service, thinking for the welfare of the people for the moment and dealing with the activities for the development of the Society.

Provided Water Tanks-
Due to a lack of sufficient available water resources to meet the needs of water usage, a shortage of water occurs, affecting people’s well-being and leading to hunger, disease, and poverty. Based on this aspect, Ramesh arranged Water Tanks in the nearby villages and reduced the water scarcity in the Assembly.

Haritha Haram–
As a part of environmental protection, Ramesh has taken an active role by participating in the Haritha Haram Program and donating plants for every house in the Gumpam Village. 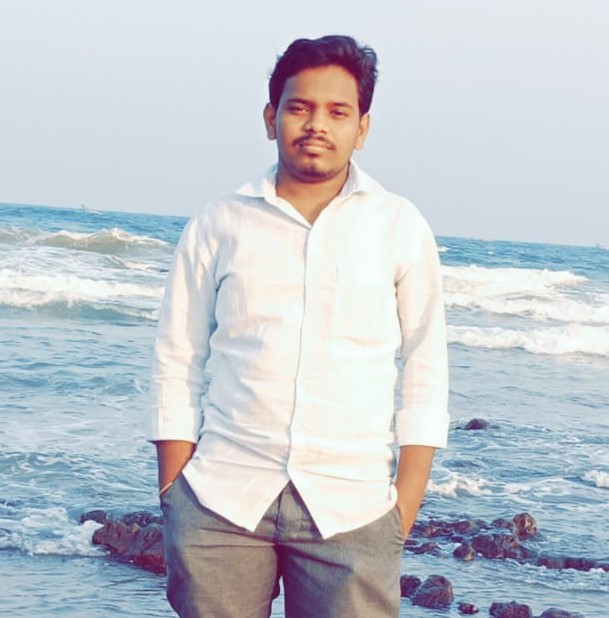 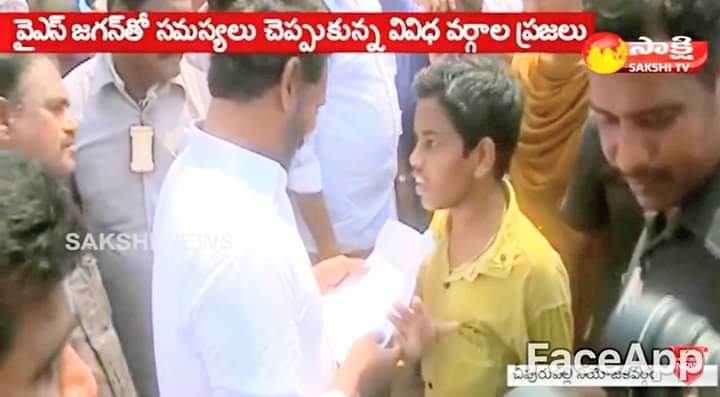 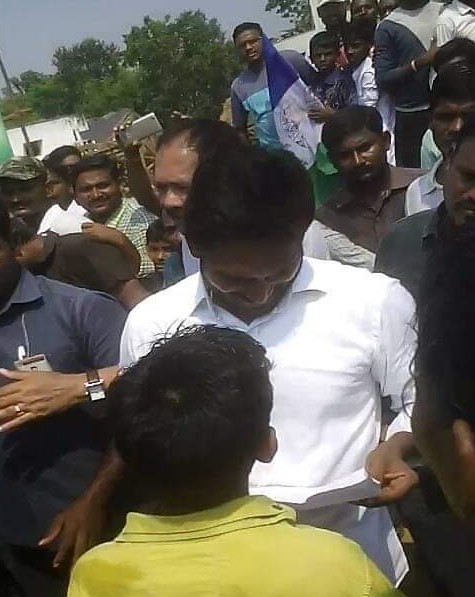 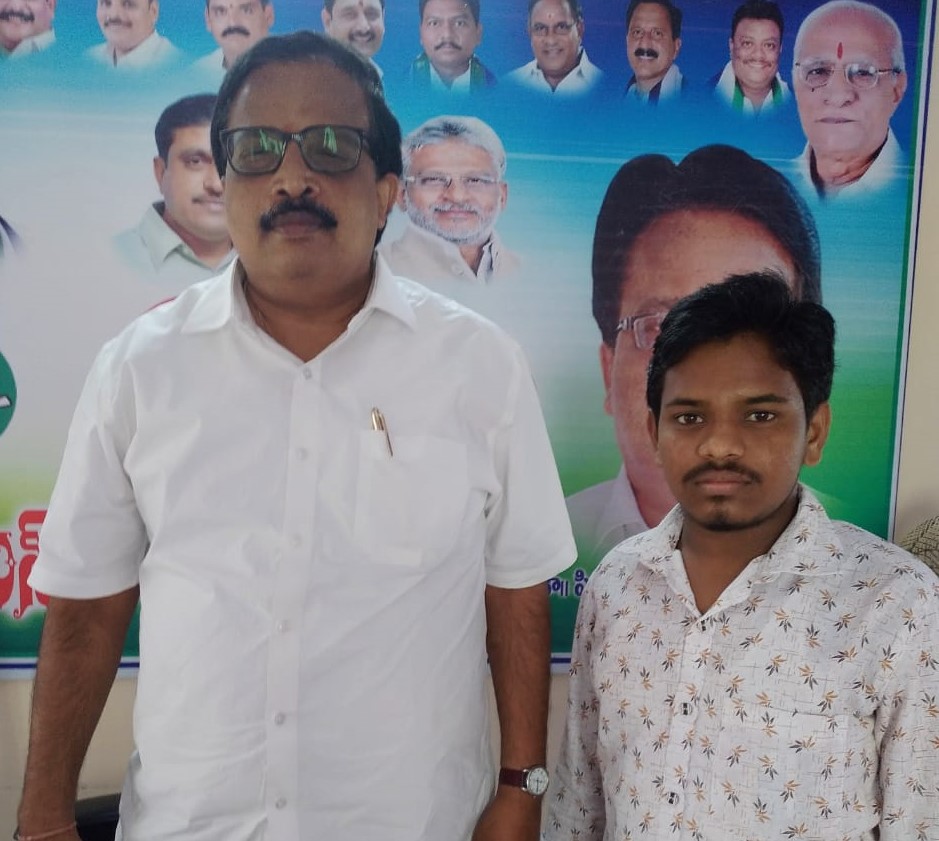 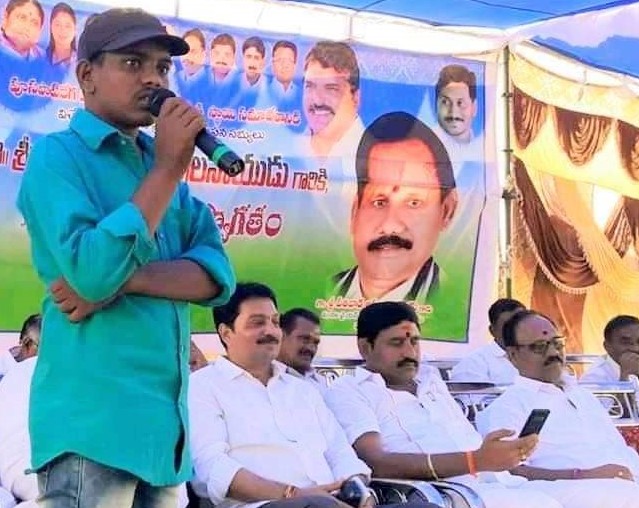 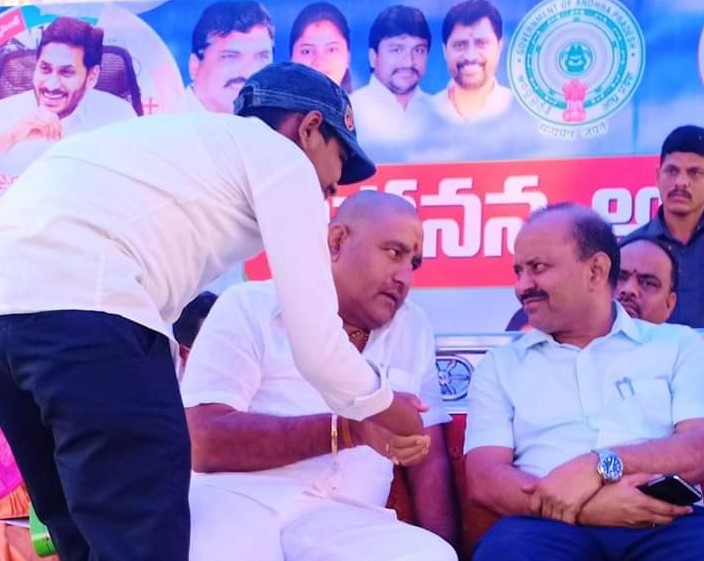 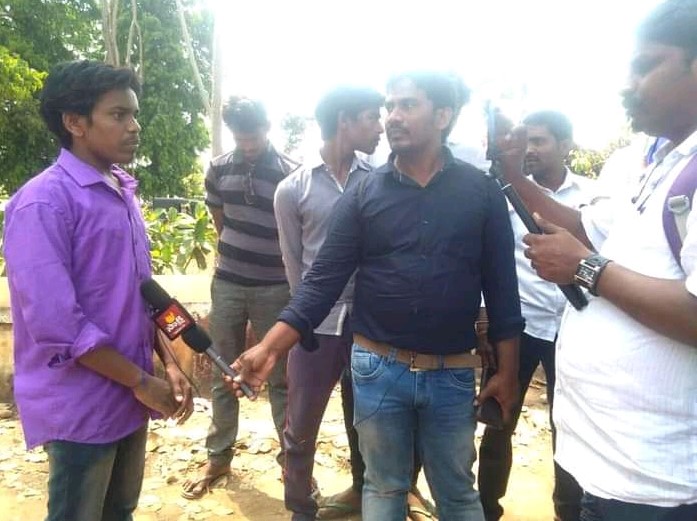 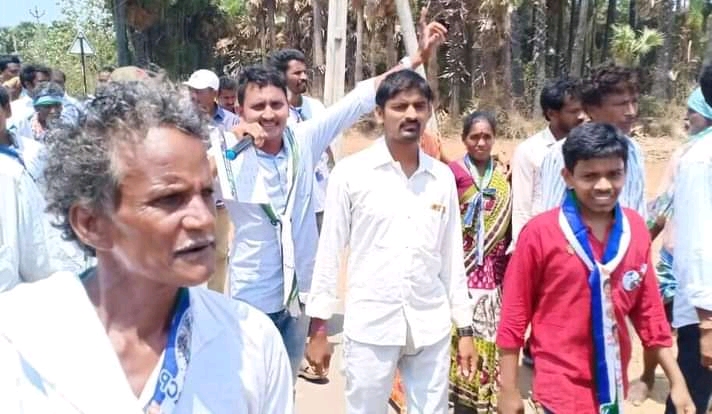 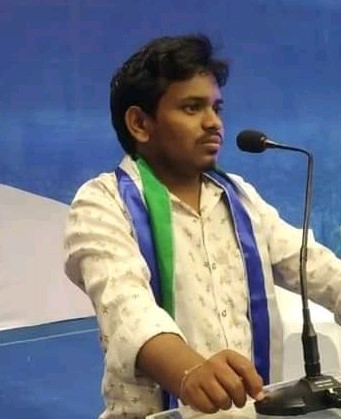 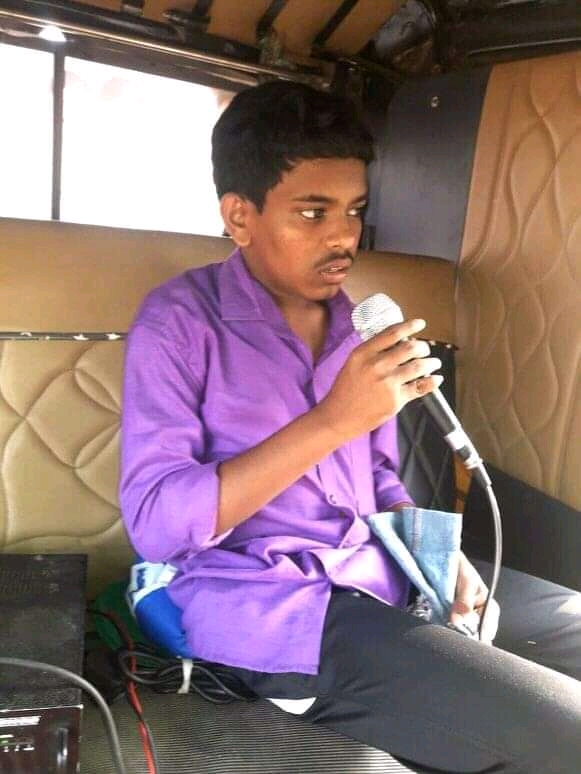 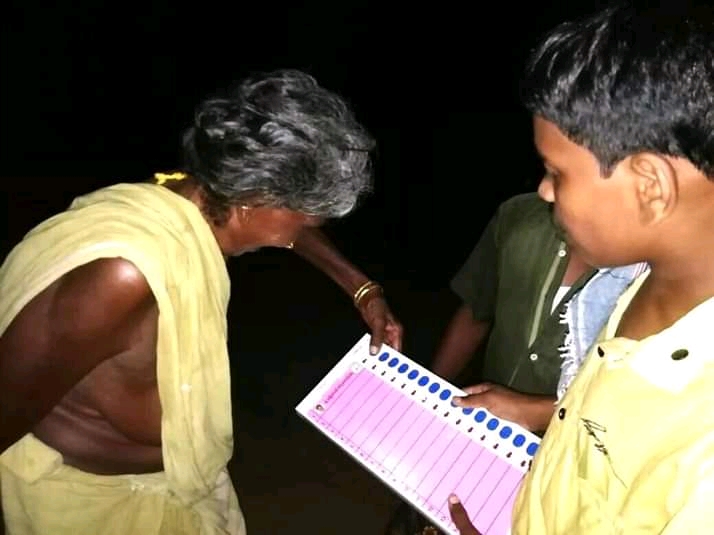 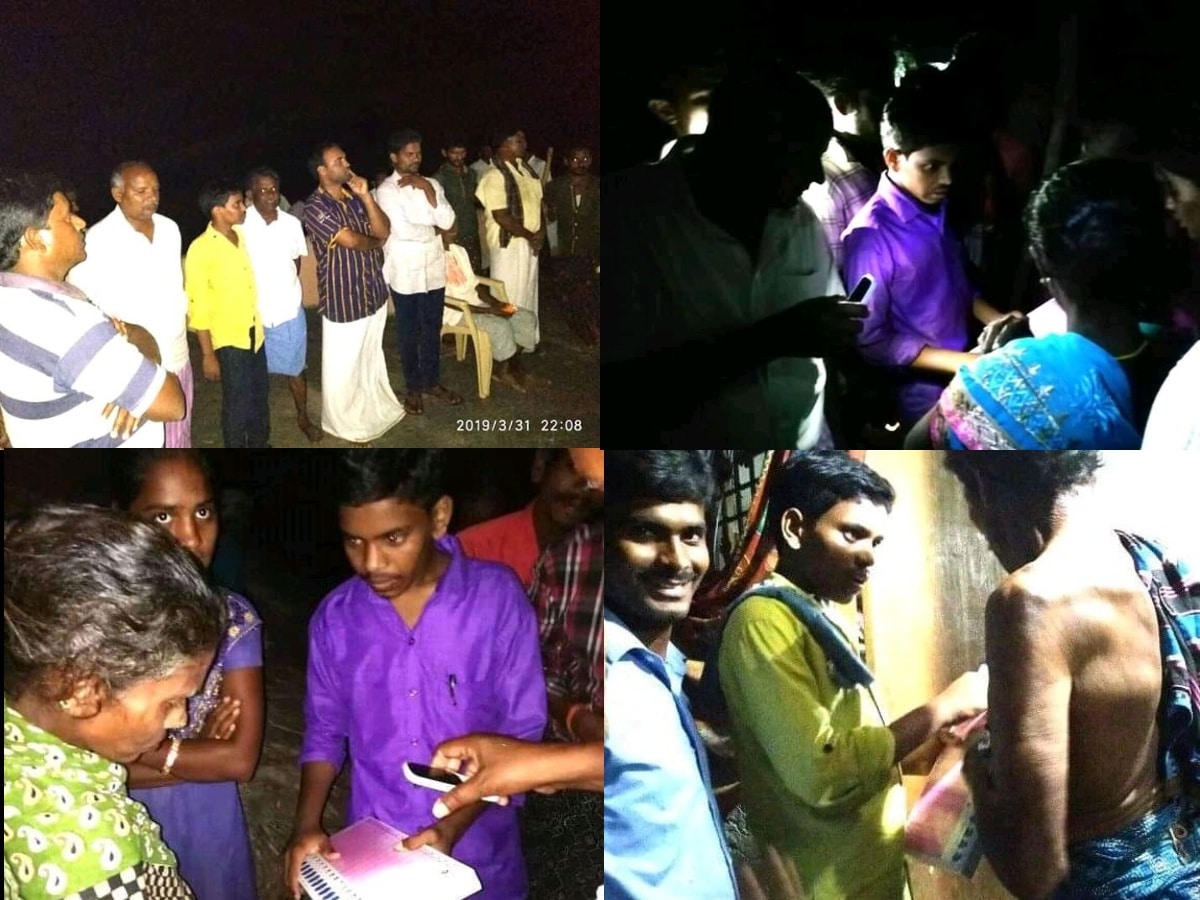 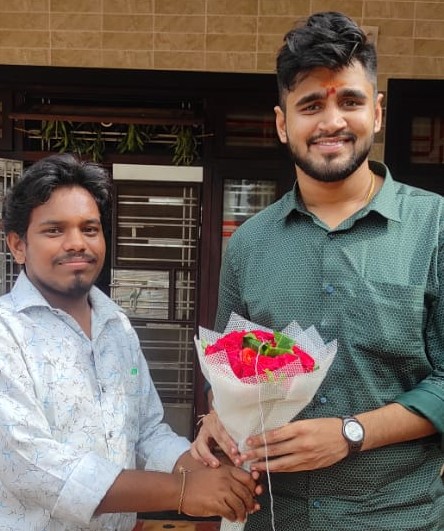 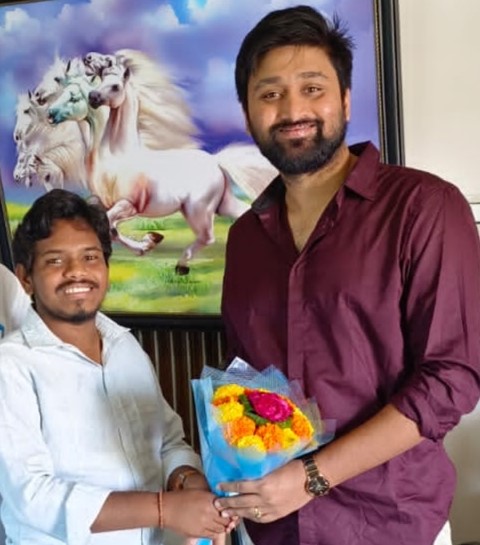 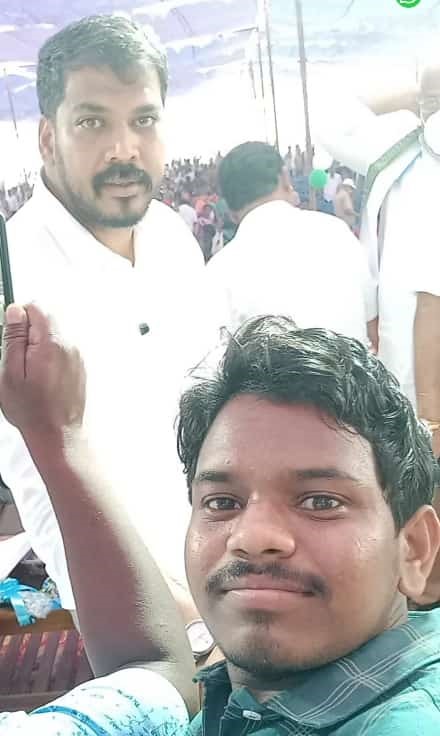 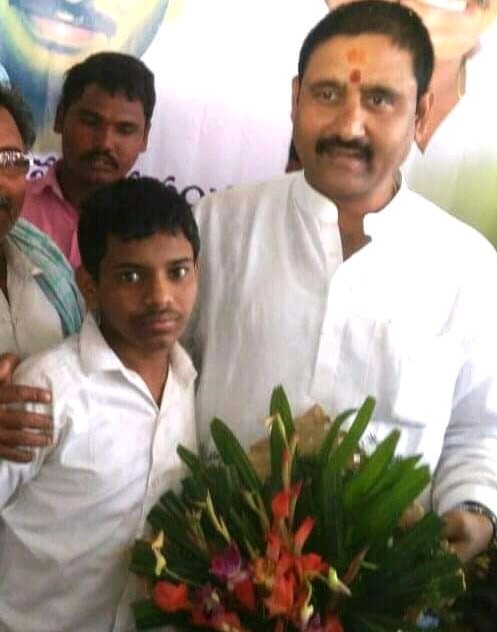 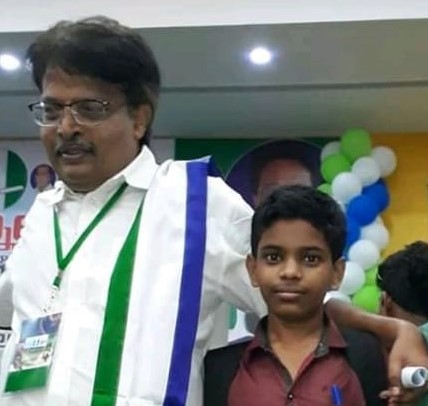 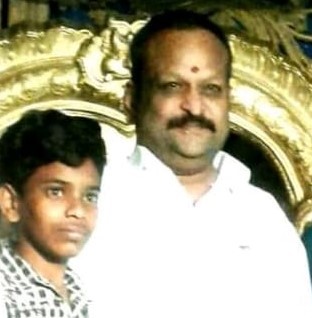 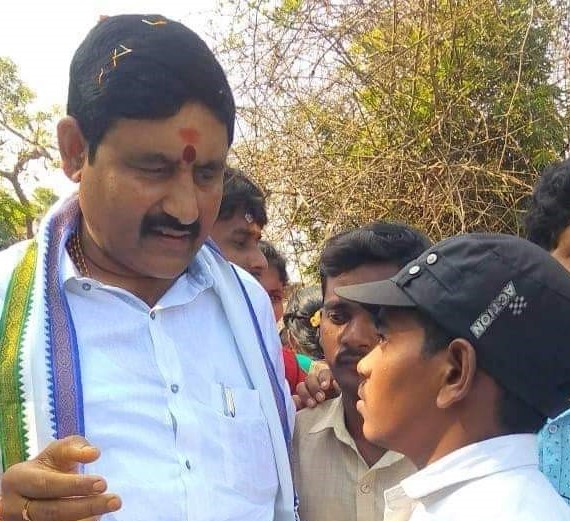