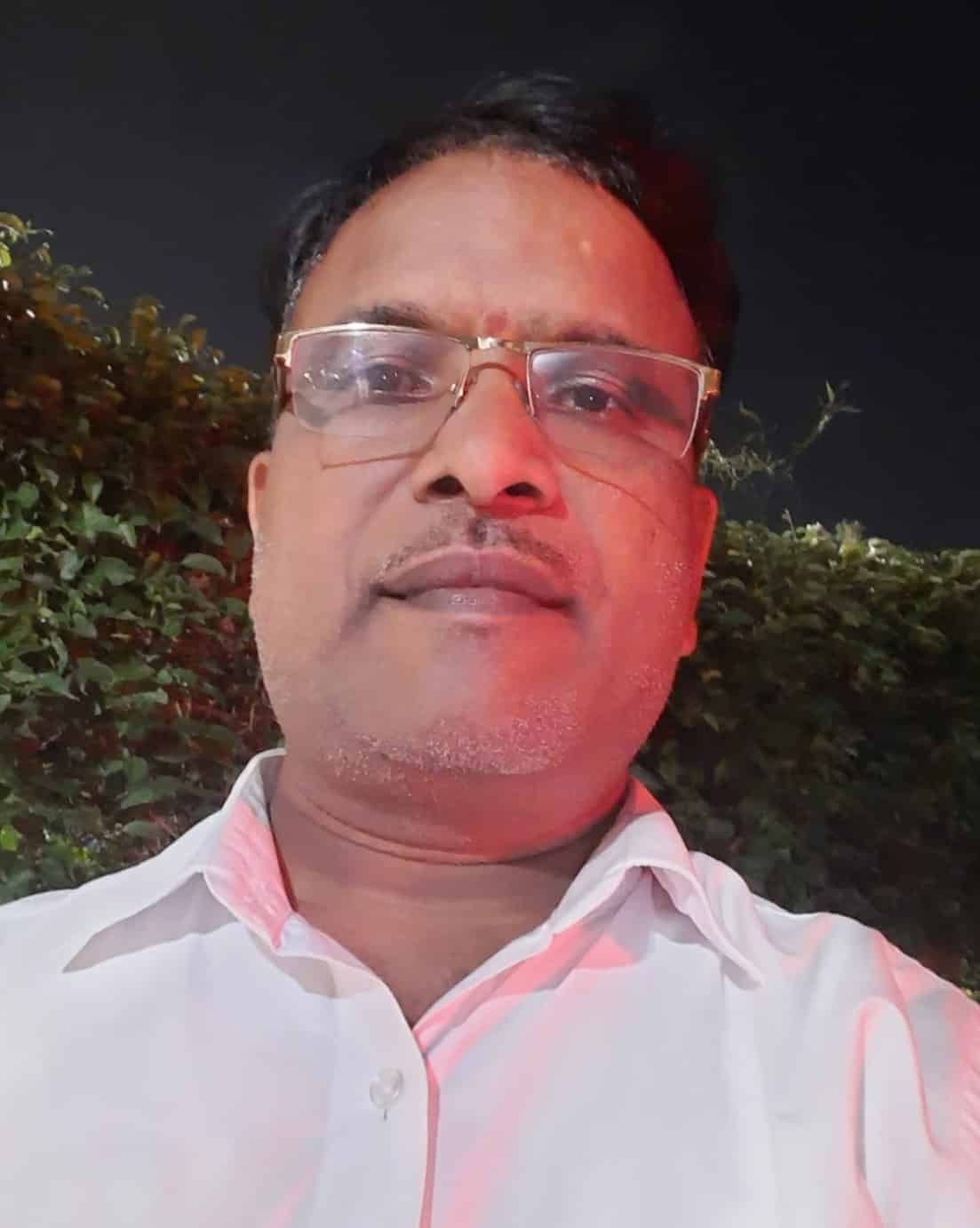 Kotla Srinivas Rajaka is an Indeed Politician and current BC Cell State General Secretary from TRS of Telangana State.

Srinivas was born on the 04th of June 1968, in Moula Ali village of Medchal Malkajgiri district from the Indian state of Telangana to the couple Mr.Kotla Lingaiah (Late) and Mrs. Kotla Laxmi.

In the year 1983, Srinivas acquired his Secondary Board of Education from ZP High School located at Bhongir in Telangana and completed his intermediate course from Government Junior College at Bhongir in 1985.

In the year 1989, he acquired graduation with a degree from Sardar Patel College in Secunderabad. He holds a MA from Osmania University placed in Hyderabad, Telangana, and accomplished it in 1994.

In the year 1994, Srinivas Rajaka joined a news channel promptly after accomplishing his higher education in pursuit of suitable employment for his studies and has been working as a Reporter from Udhayam Newspaper ever since, gaining a summary of the challenges encountered by the people.

As the marriage bond is great in life, in the year 1994 Srinivas started a business of his own as a Rajaka Marriage Bureau and weddings have so far been conducted at his own expense in the traditional manner among the essentials of the wedding, the gilding stairs, the clothes, the wedding tent, the banquet, and the priests and led a new life for many newlyweds.

Srinivas Rajaka is acting as the Founder & President of the Rajaka Marriage Bureau and assisting the people in all ways.

Unmarried young women and men from the neighborhood were assured that they would assist in any way that they could if the situation was brought to their notice. Srinivas emphasized that free weddings have been held for the needy in the region for some years ago.

Many awards were granted to Kotla Srinivas Rajaka in recognition of his exceptional weddings conducted through the Rajaka Marriage Bureau at Moulali town.

In the year 1994, Srinivas commenced his Political career by joining the Indian National Congress Party (INC) which is ruling under the leadership of Sonia Gandhi.

He exposed his leadership skills by serving as the INC Party Activist and working comprehensively all the time for the welfare of humankind. As a part of INC, Srinivas expressed keen interest and performs every activity for the recognition of the respective party.

Upon Joining, Srinivas was promoted as the B- Block Organization Secretary of Musheerabad after receiving control and carrying out all operations as his dedication to the welfare of the people.

He won the people’s respect by upholding the promises, duties, and powers bestowed upon him. As a consequence, in 2017 he was appointed by the Party as the City Youth Congress General Secretary from Moulali.

Srinivas has had a sense of service since childhood and intends to be able to do all services to the people politically. He was enchanted by the services rendered to the people by the Kalvakuntla Chandrashekar Rao, the founder of the Telangana Rashtra Samithi (TRS) and in the year 2001 Services joined the TRS party.

His unwavering commitment and true effort gained him the position of BC Cell State General Secretary of Telangana from TRS in 2001 and been constantly working for the people, thinking about their welfare, and gaining immense admiration from the people.

Srinivas contested for the reputable position as (MLA) Member of the Legislative Assembly from Bhongir in Telangana during the 1999 election poll, but the slight margin of votes made him lose the position.

During his role in TRS he actively active participant in Telangana Movement from the period 2009-to 2014, Srinivas played an active role in the separation of Telangana from Andhra Pradesh and to form the of Telangana as a separate State and he lent great support to the Telangana Statehood Movement by providing intellectual support.
During Telangana, Movement Srinivas played an active role and fought for the creation of a new state, Telangana, from the pre-existing state of Andhra Pradesh in India.
He set up a Vanta Varpu during the period of Rasta Roko and in programs of Sakala Jamula Samme, and many more dharnas and rallies were held in continuous movement.
As a part of the fight for the state of Telangana, Srinivas has been organized Padayatra and fought for Telangana State along with youth members.
He was imprisoned for 38 days at the Bellampalli Police Station during the Telangana Movement, and cases have been filed against him.

Services rendered during the Pandemic– 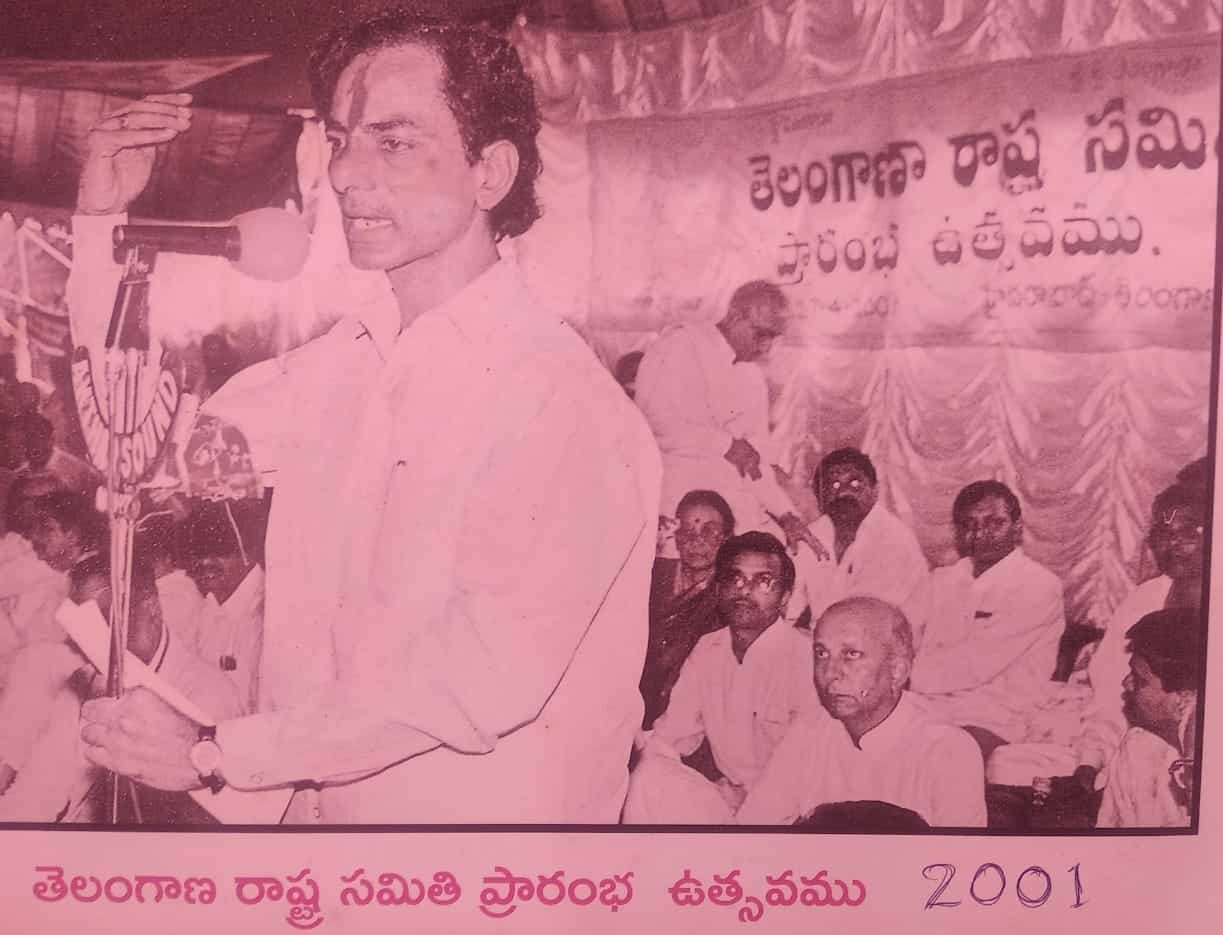 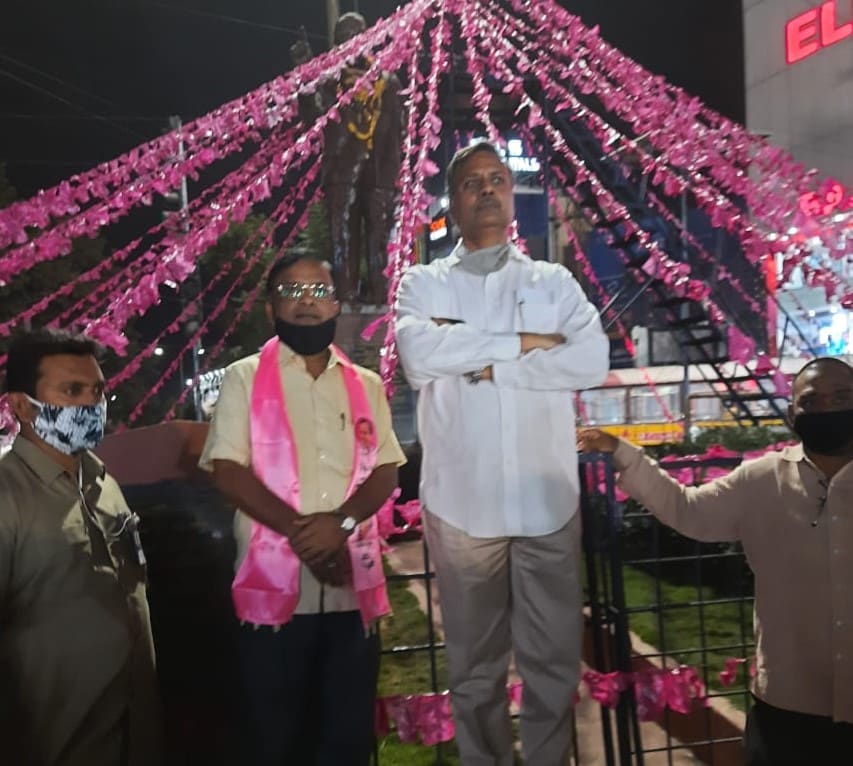