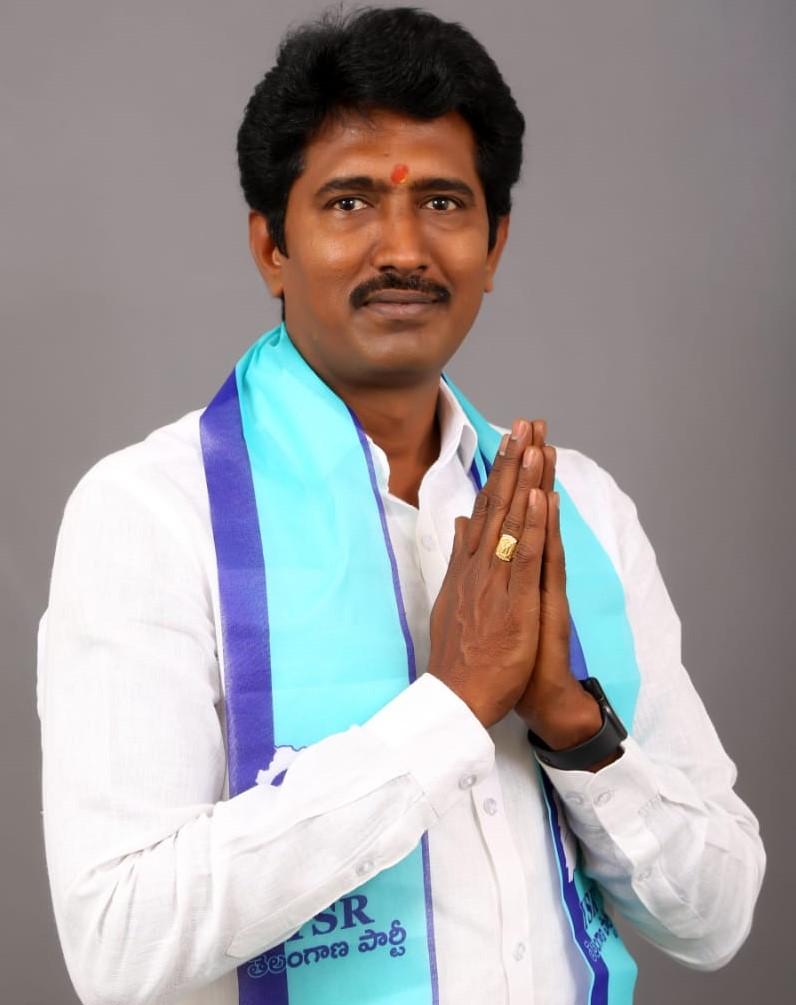 Kotla Chakradhar Reddy is an Indian Politician of the YSR Telangana Party and Mandal President of Ghatkesar, Telangana, India.

On the 18th of May 1981, Chakradhar Reddy was born to the couple Mr. Kotla Surya Nandan Reddy and Mrs. Kotla Kalavathi Reddy and raised from Chowdariguda of Medchal- Malkajgiri in the Indian State of Telangana.

Chakradhar Reddy began his political career in 2011 by joining the Indian National Congress Party (INC), which is currently led by Sonia Gandhi, and he seeks to provide all services to the people, eventually becoming the party’s leader.

He exposed his leadership skills by serving as the INC Party Activist and working comprehensively all the time for the welfare of humankind. As a part of INC, Chakradhar Reddy expressed keen interest and performs every activity for the recognition of the respective party.

After receiving the authority and performing every activity as his responsibility for the welfare of the people, In the Year 2021, Chakradhar Reddy joined the YSR Telangana Party which was founded by the YS Sharmila, the daughter of late Chief Minister YS Rajasekhar Reddy.

His steadfast dedication and genuine effort earned him the post of Mandal President of Ghatkesar from YSRTP in 2022 for his perseverance, dedication, and service, and he has been in the position which was assigned and has rendered services to many through his kind heart by fulfilling the tasks assigned to his, winning the people’s admiration.

Chakradhar Reddy served in various positions and served the people, his father Kotla Surya Nandan Reddy has been determined to serve the people since childhood. The determination he took made him join active politics in the year 1982 through the Telugu Desam Party (TDP) which was founded by N.T. Rama Rao and headed by N. Chandrababu Naidu the former Chief Minister of Andhra Pradesh.

In recognition of his continued service in the year 1996, he was promoted to the position of State Food Committee Chairman from Telangana State but also increased his responsibilities to discharge his duties. 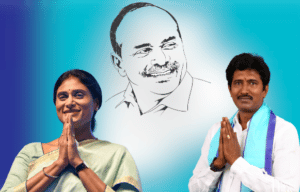 Chakradhar Reddy is an enthusiastic and forthright person who is continuously looking for new methods to expand his experiences. He’s a contingency who lives on new discoveries and experiences.
His ambition to enter politics and serve the people in a humble way has been implanted in his thoughts since he was a child. He enters politics at such a young age and earns the people’s affection by fearlessly forging ahead in the face of any deception.
As a Social Worker, his objective is to raise awareness among the poor through creative livelihood activities, to work toward a corruption-free society, and to ensure order and accountability in all acts aimed at uplifting the poorer parts of society. 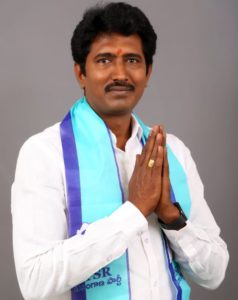 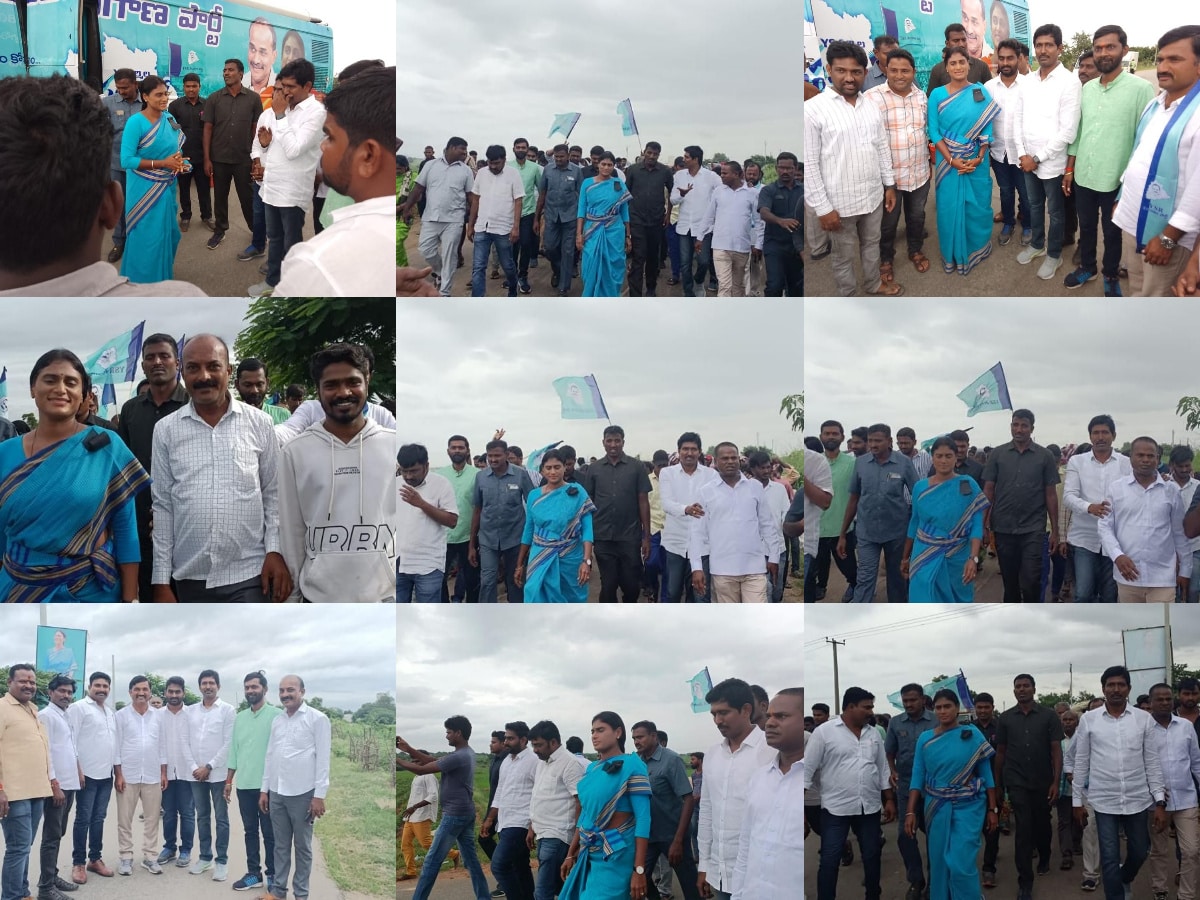 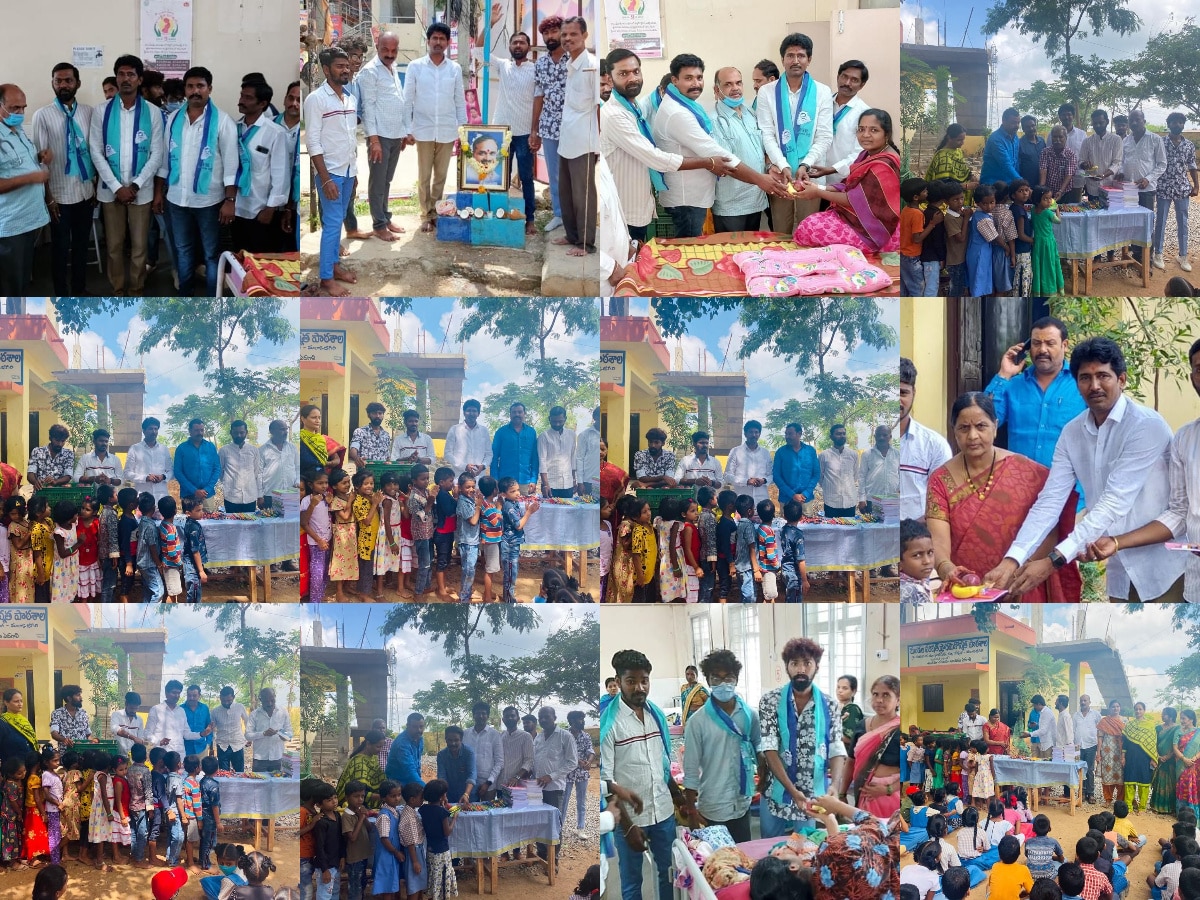 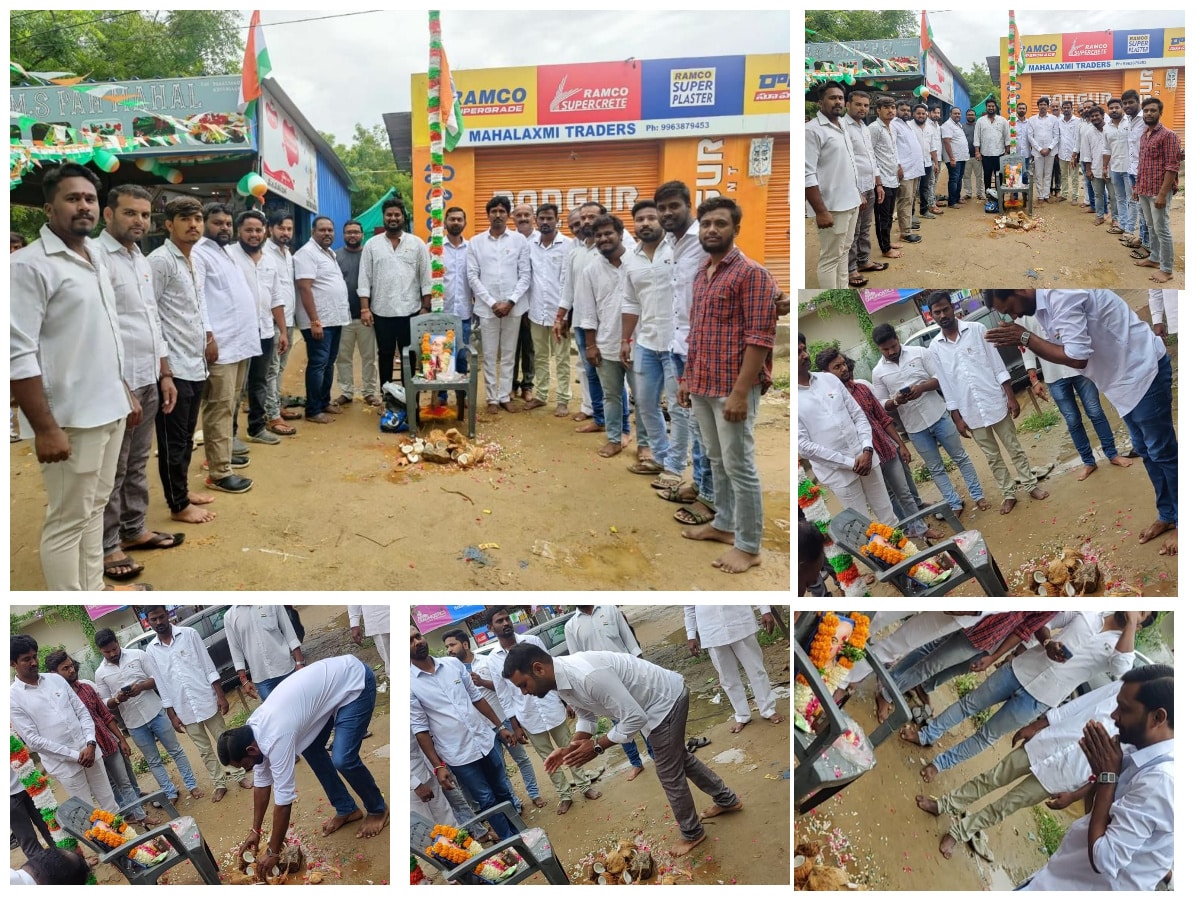 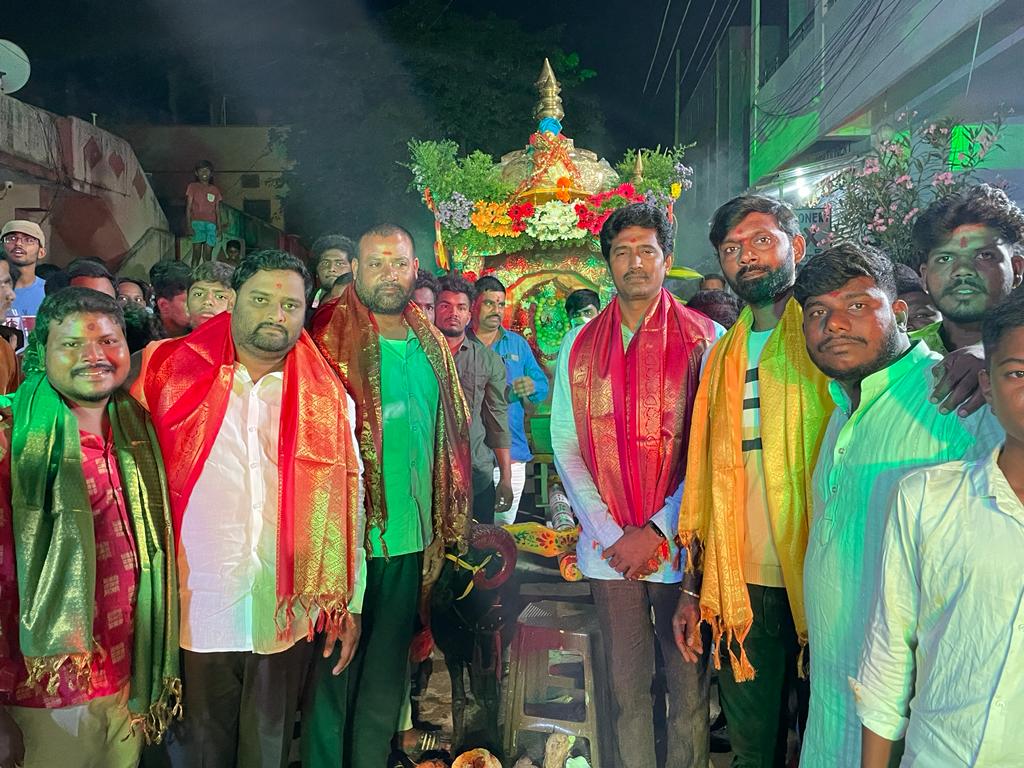 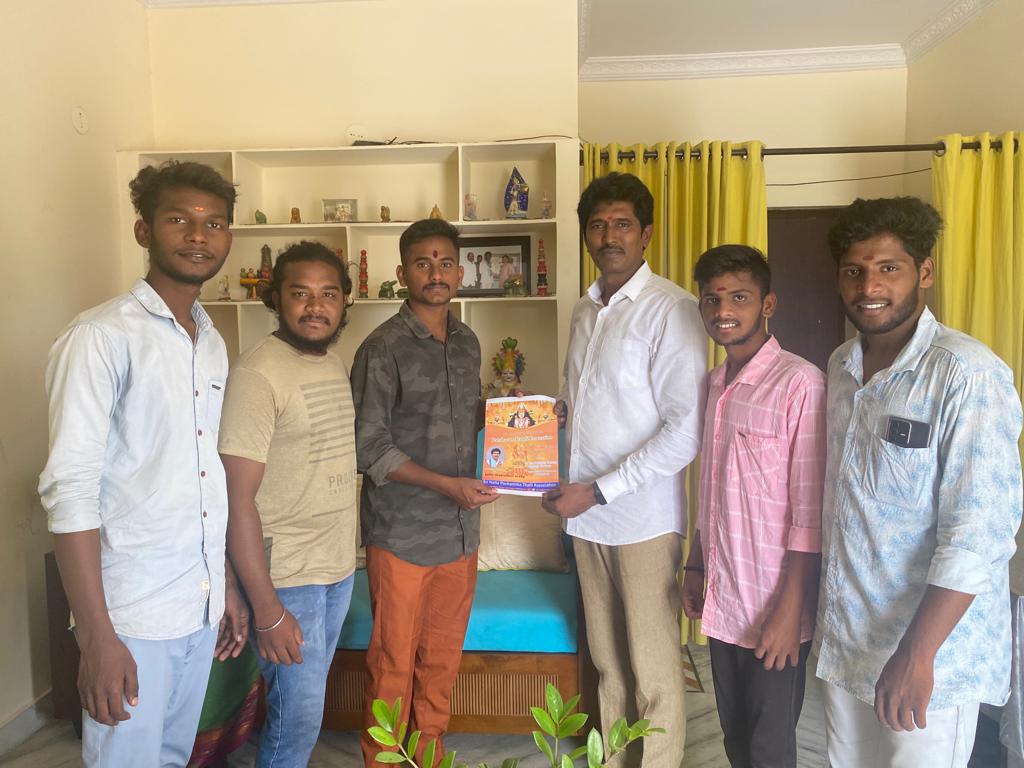 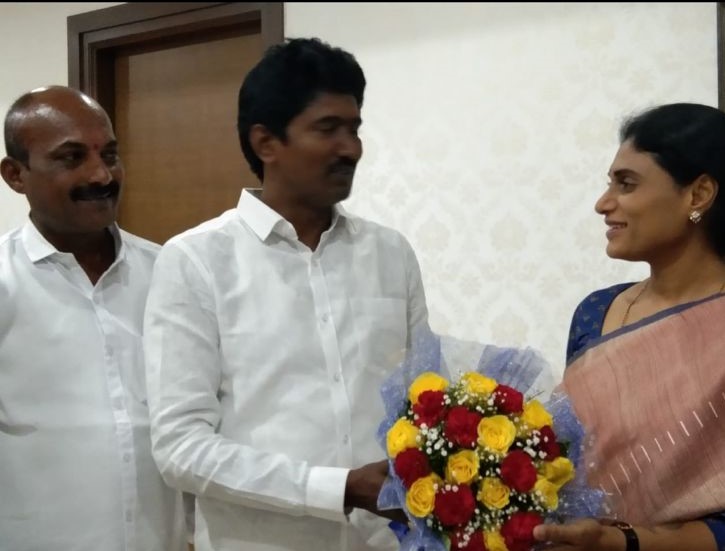 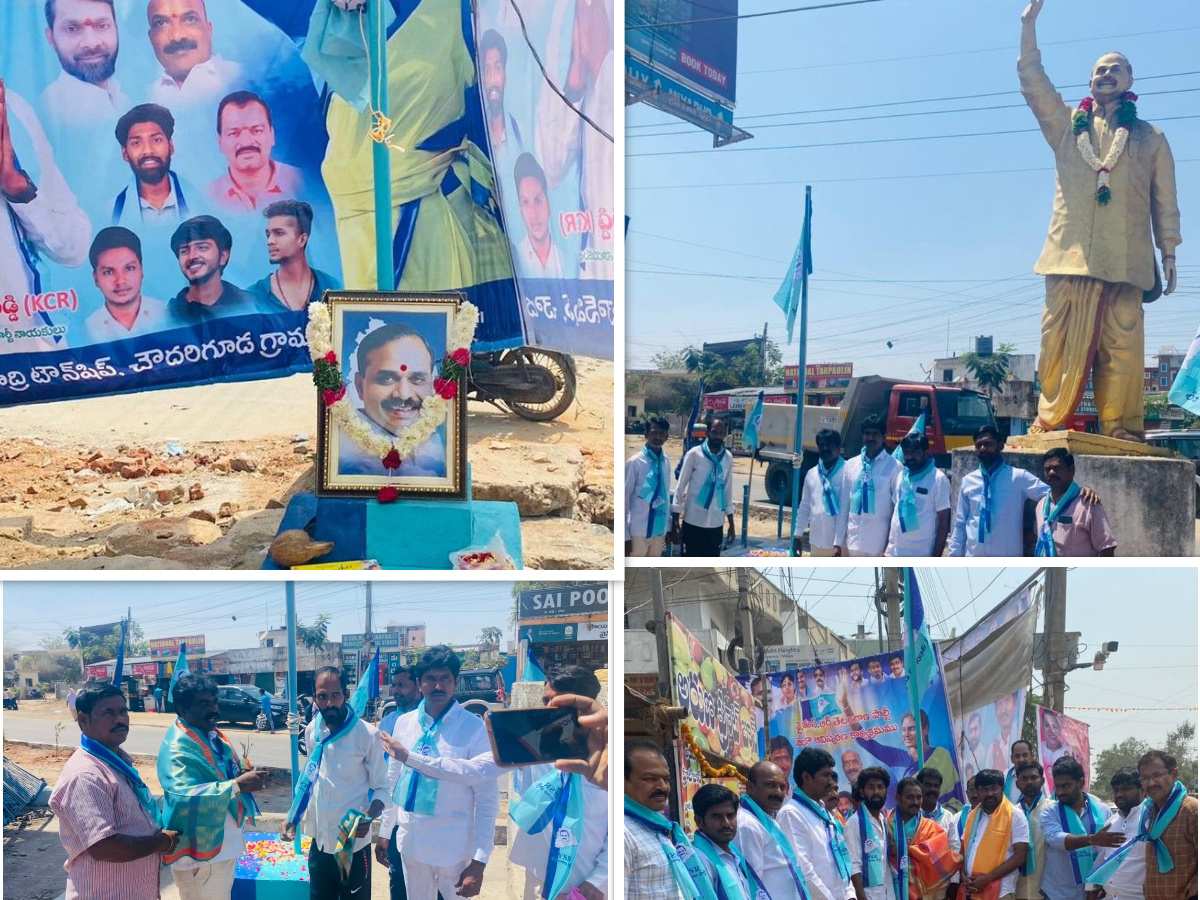 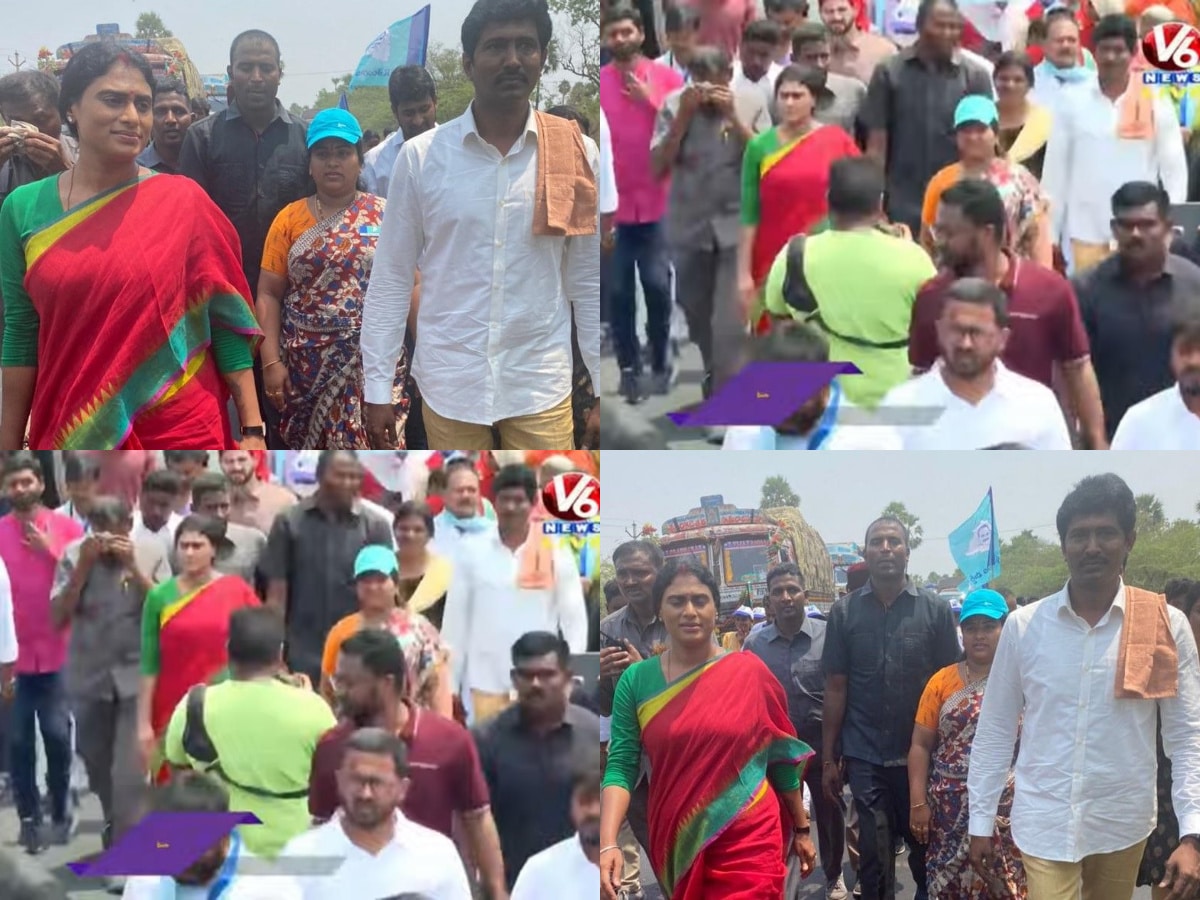 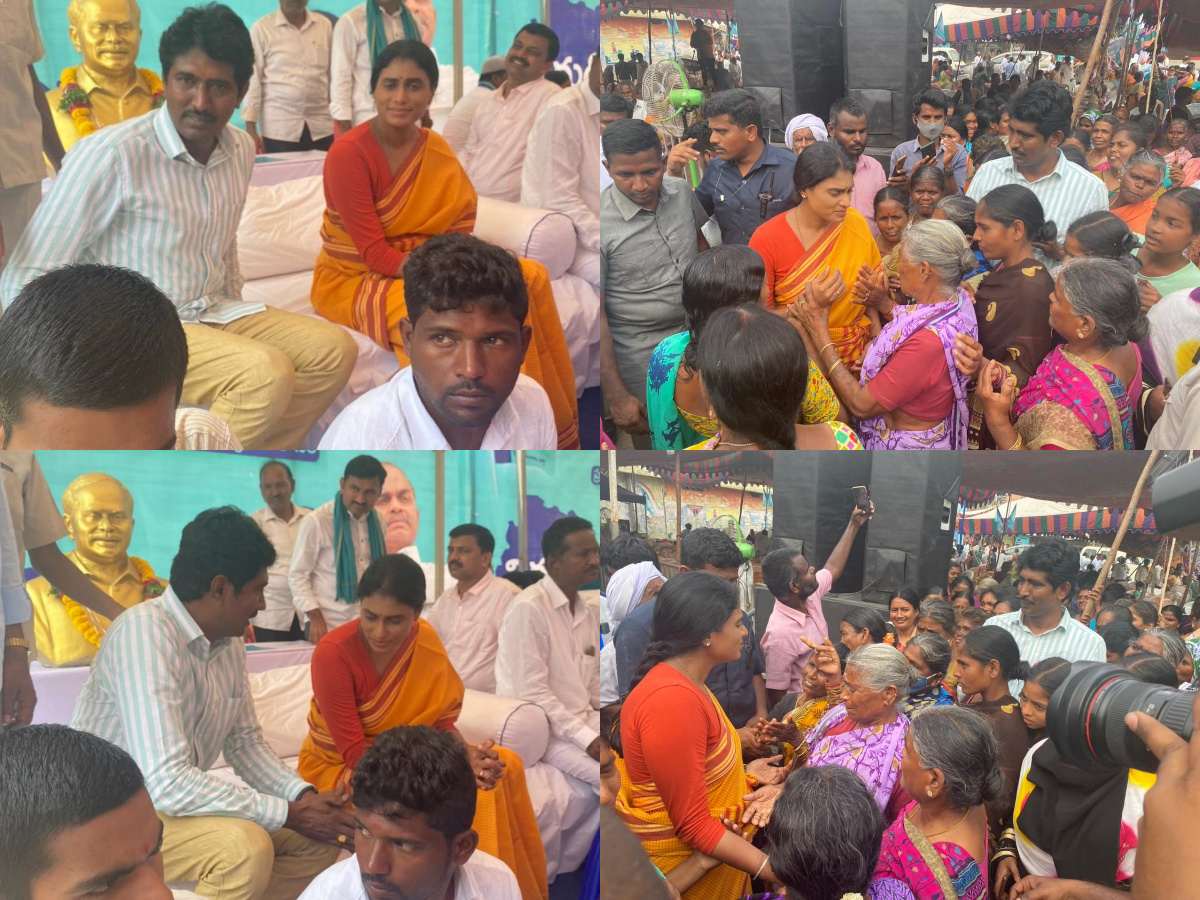 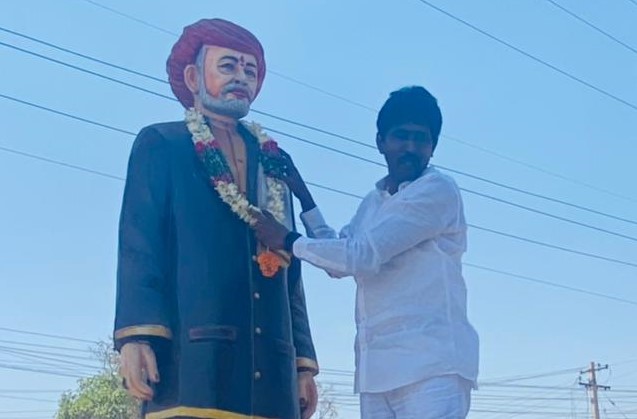 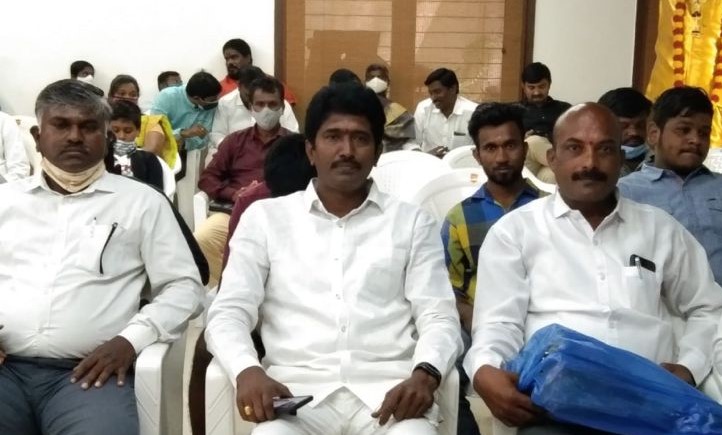 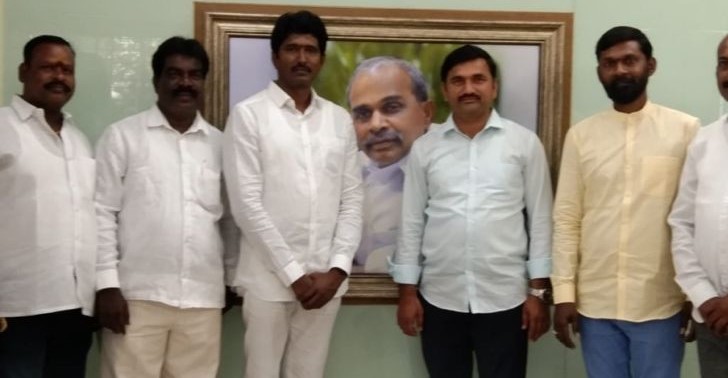 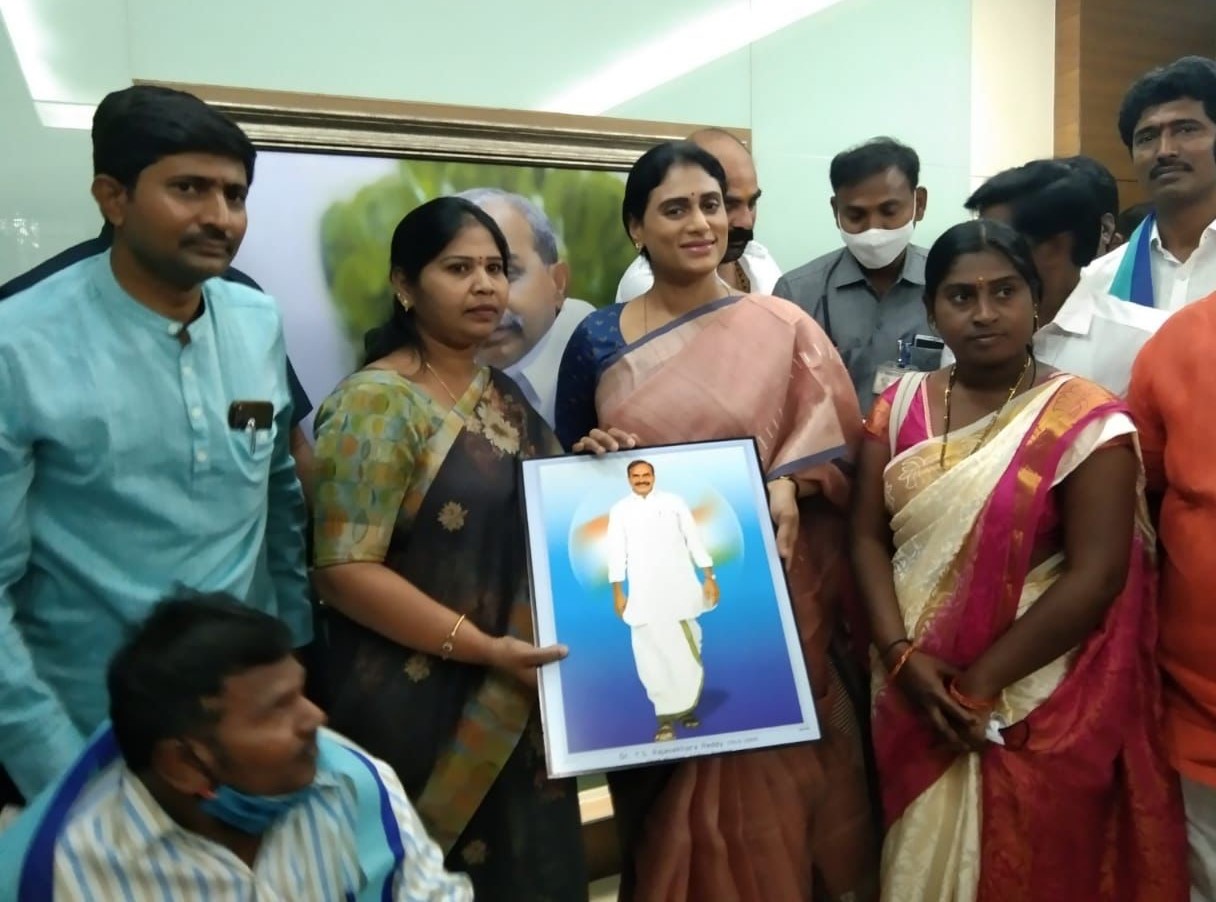 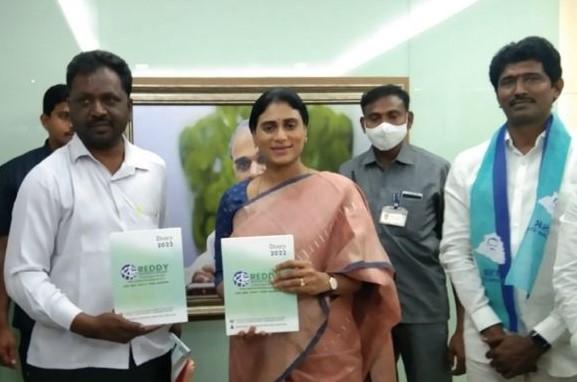 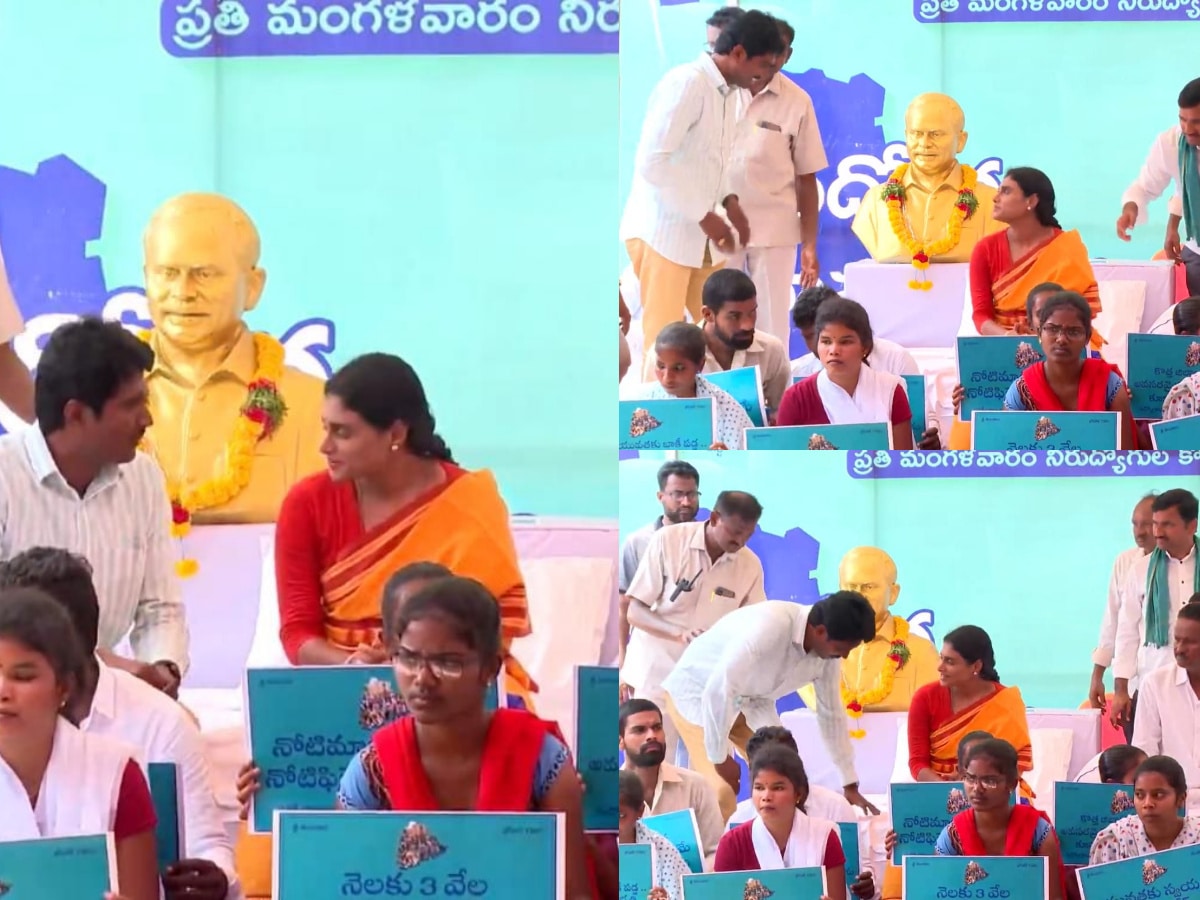 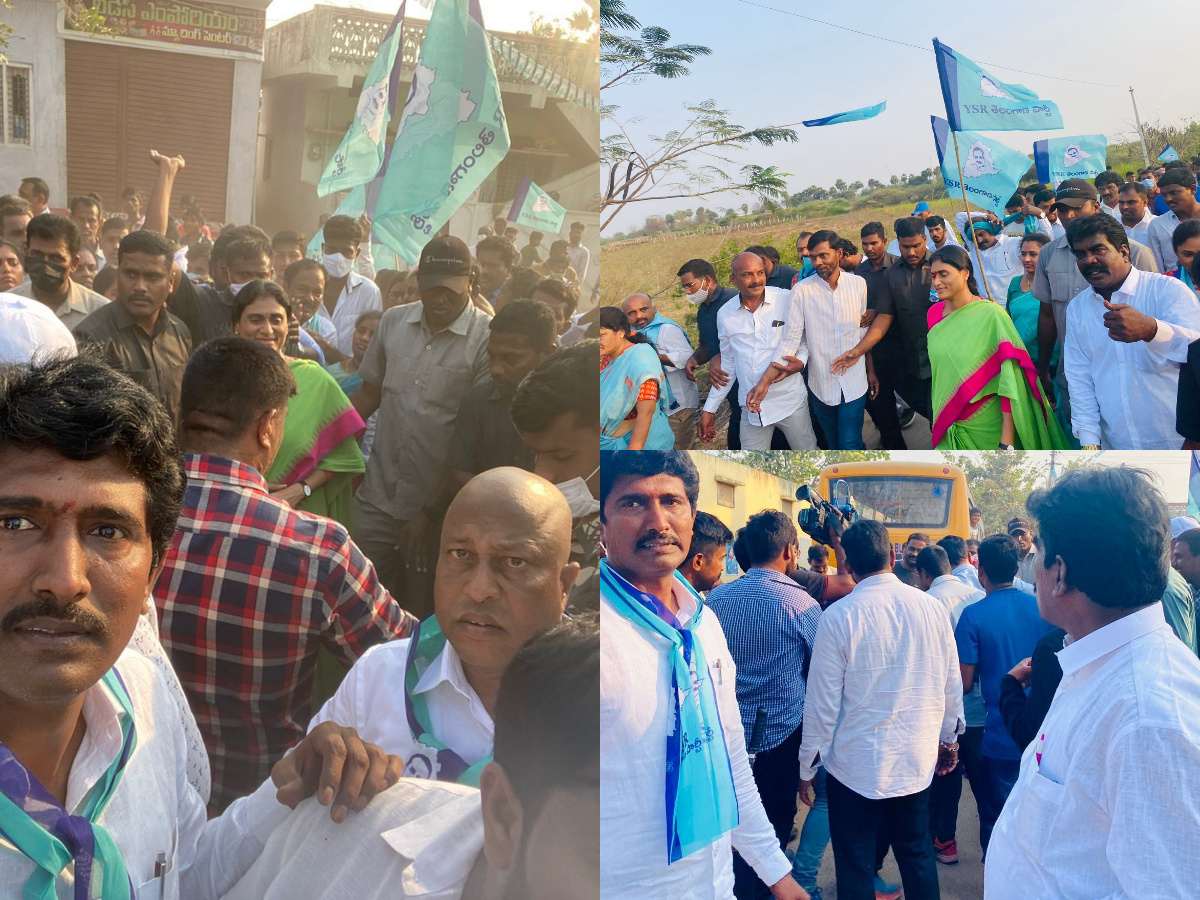