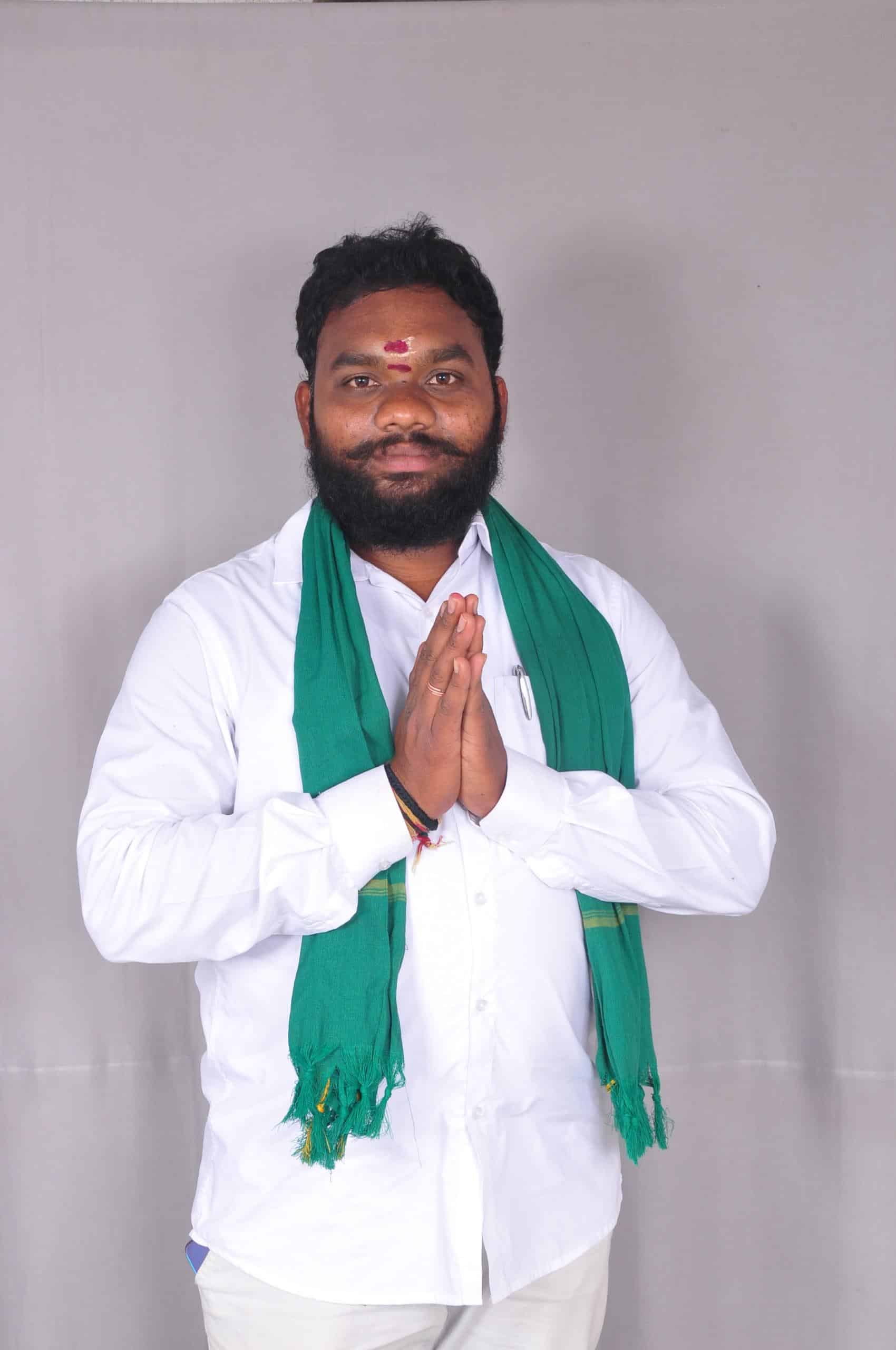 On the 26th of August 1991, Kotha Surender was born to the couple Mr. Kotha Neelayya and Mrs. Kotha Kanakalami and resided in the village of Mulugu in the Indian State of Telangana.

In the year 2007, Surender acquired his Secondary Board of Education from Aadarsha Balavivaha High School located at Hanumakonda and completed his Intermediate course from SVU Junior College at Hanumakonda in 2009.

He finished his B.Tech from Siddartha Engineering College located at Ibrahimpatnam in the year 2016 and Persuing his LLB from

Kotha Surender joined the ABVP and RSS in 2000 and remained a member until 2016 and joined the Hindu Yuva Vahini in 2007. 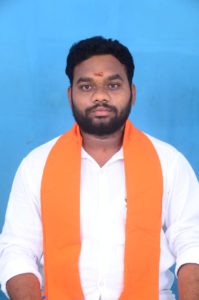 Having joined the Bharatiya Janata Party(BJP) in 2004, Kotha Surender turned into a politician to attain the political requirements of the people while also providing a specific service.

Kotha Surender takes a genuine interest in the Party and participates proactively in every activity as a Party Activist, executing his responsibilities by a code of conduct and for the benefit of the party’s public exposure.

Upon Joining, he was designated as the BJYM Mandal President of Mulugu by BJP in 2016 to serve the people and tackle the issues raised by executing his tasks effectively and adhering to the party’s policies and guidelines.

He was also elected as Bharathiya Janatha Yuvamorcha District President in Mulugu in the year 2021.

He was also elected as Mandal Authority Spokesperson in Mulugu in the year 2017.

He was appointed as Convener Work Incharge for Municipal Elections in Mulugu in the year 2021.

He was elected as Adivasi Nayakpod District President in Mulugu in the year 2021.

He reacted generously throughout the crisis, assisting people in need and providing particular assistance to individuals who had been affected by the lockdown. Kotha Surender distributed face masks, hand sanitizers, and meals to the less fortunate, as well as financial support for them.

Kotha Surender sneaked away to assist people who had been affected by the lockdown by giving vegetables and fruits to villages, the homeless, and Municipality employees while following the procedures in place.

An awareness demonstration was performed to raise awareness about social distance and the need of taking precautionary steps in an attempt to eliminate the Corona Epidemic from occurring. 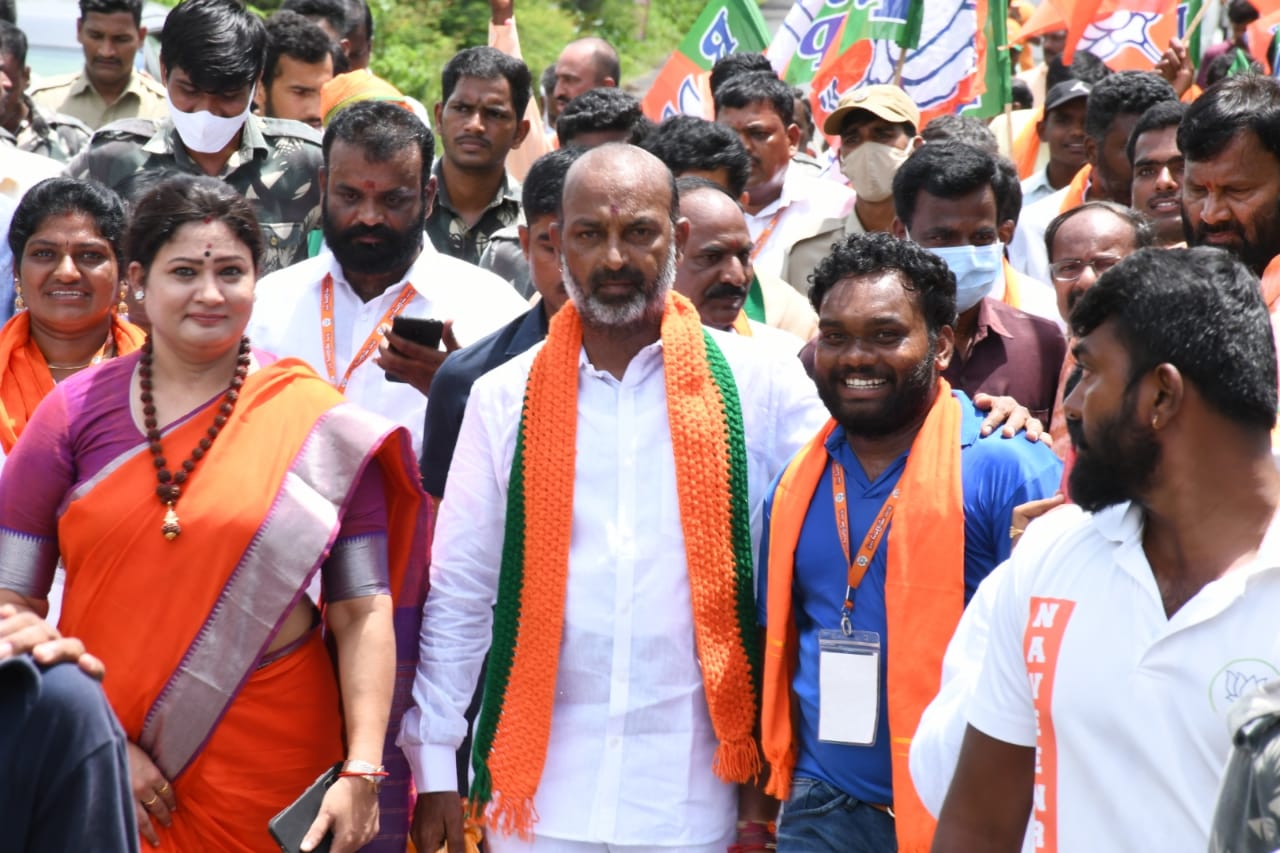