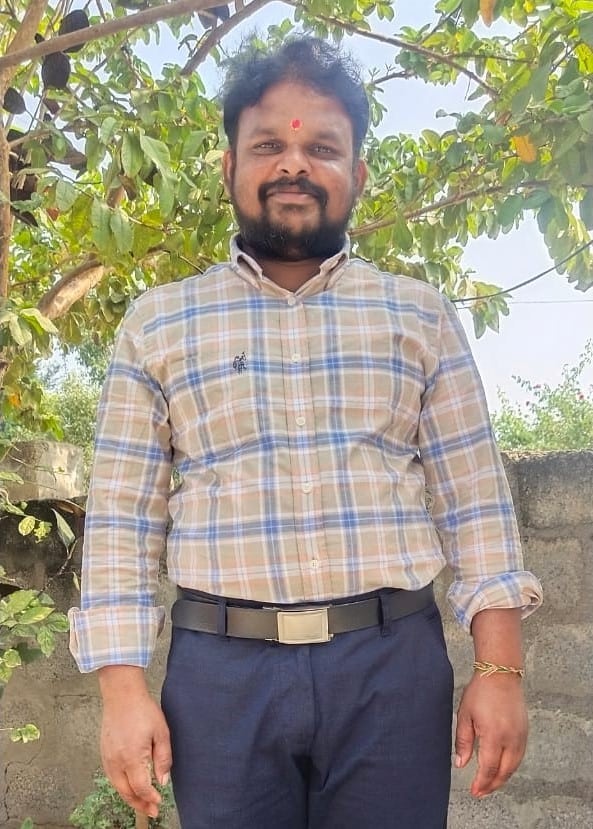 Kotha Satish Reddy is an Indian Politician belonging to the TRS Party. He is a prominent TRS leader with plenty of experience in the political field. He is currently working as the Mandal Vice President of Garide Pally, Suryapet district.

He was born on 5th April 1989 in Ganugubanda. His parents were Venkatesh and Pramila.

In 2010, Satish Reddy earned his Board of Secondary Education at Bala Vidhyamandir, Kodada. He completed Intermediate from Vasavi junior college, located at Kodada. Satish obtained Diploma from Sana diploma college.

Satish entered into Politics with the Telugu Desam Party(TDP). He worked as an Active Member of the party. Satish took part in Visaka Ukku-Andrula Hakku, Save Amaravthi movements.

TDP is a regional Indian political party active in the southern states of Andhra Pradesh and Telangana. The party was founded by N.T.Rama Rao on 29-March-1982. TDP was the first regional party to become the main opposition party at the 8th Lok Sabha from 1984 to 1989. TDP has a commitment to safeguarding “the political, economic, social, and cultural foundations of Telugu-speaking people”. Sathish became a devotee of TDP as he liked the successful party style in doing justice to all sections.

Due to certain circumstances, Satish left the TDP. He switches over the Telangana Rashtra Samiti(TRS) party and took party responsibilities.

The Telangana movement refers to a movement for the creation of a new state, Telangana, from the pre-existing state of Andhra Pradesh in India. The new state corresponds to the Telugu-speaking portions of the erstwhile princely state of Hyderabad. After several years of protest and agitation, the central government, under the United Progressive Alliance, decided to bifurcate the existing Andhra Pradesh state, and on 07 February 2014, the Union Cabinet unilaterally cleared the bill for the creation of Telangana. Lasting for almost a decade, this has been one of the most long-lasting movements in South India.

-Satish rendered his service to the Ganugubanda people even during the corona which terrorized the whole country.

-Satish put effort even during the Covid second wave. 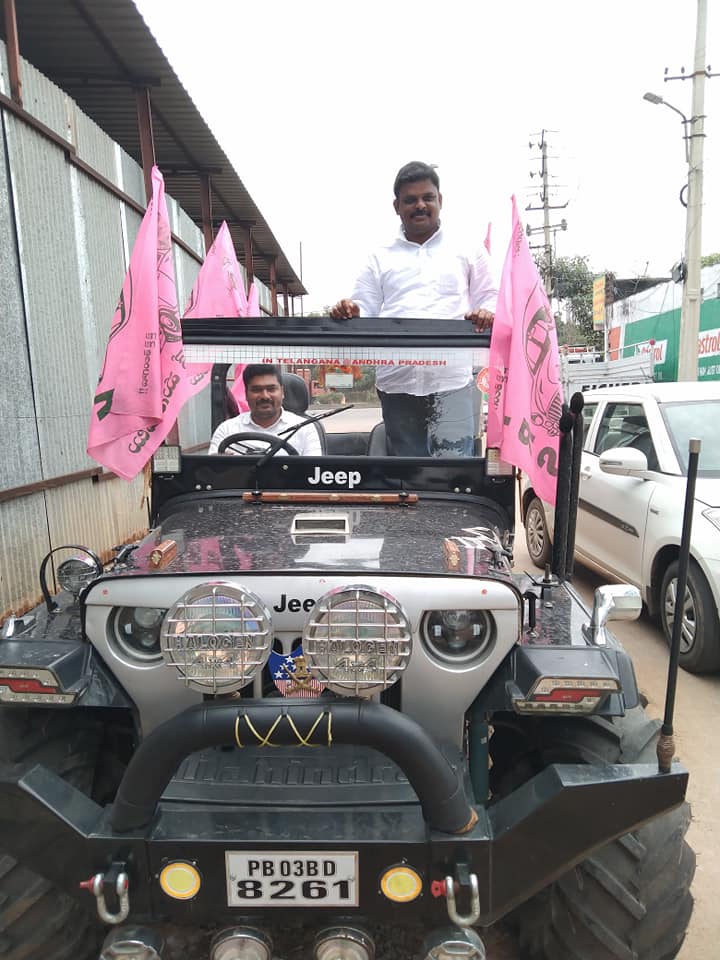 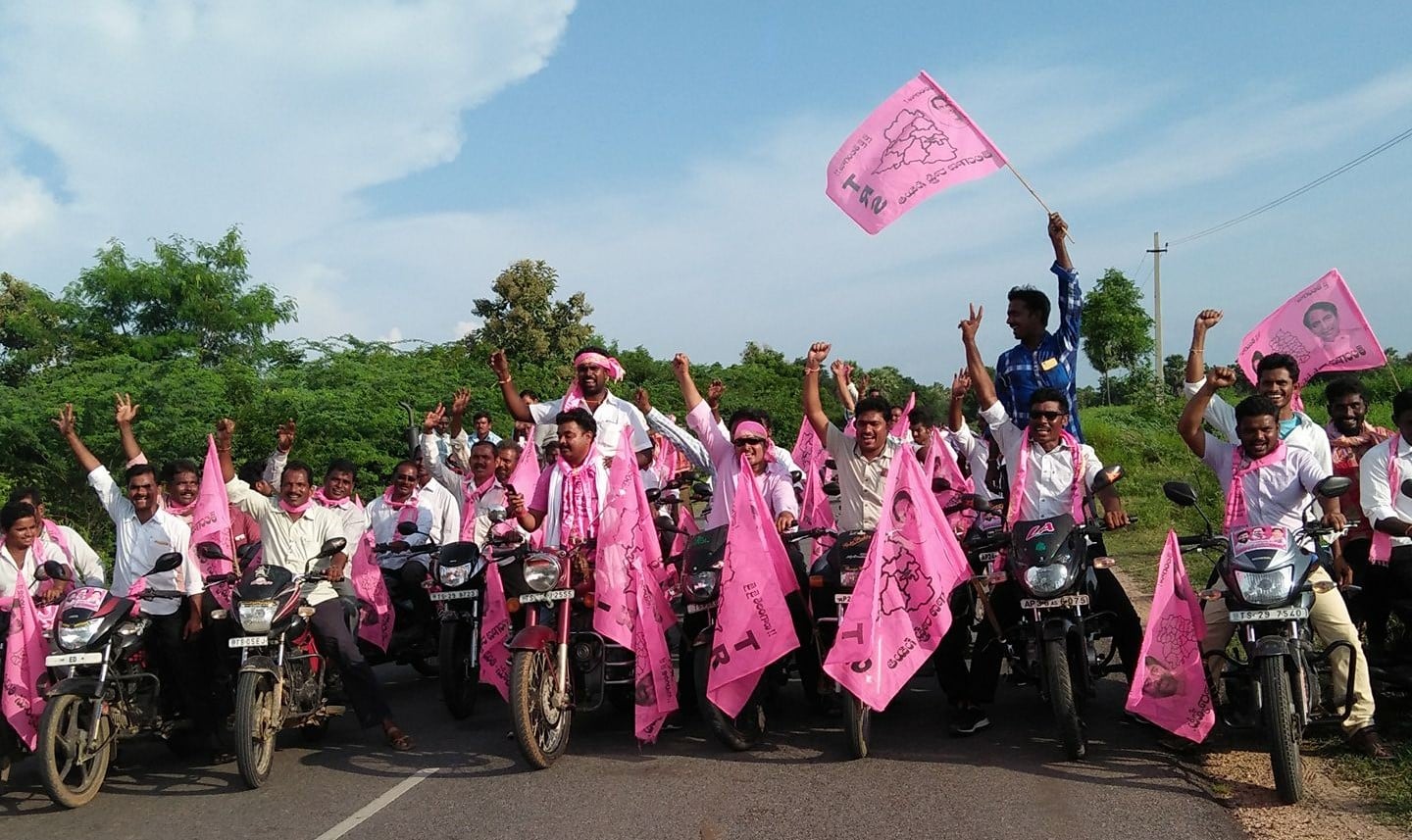 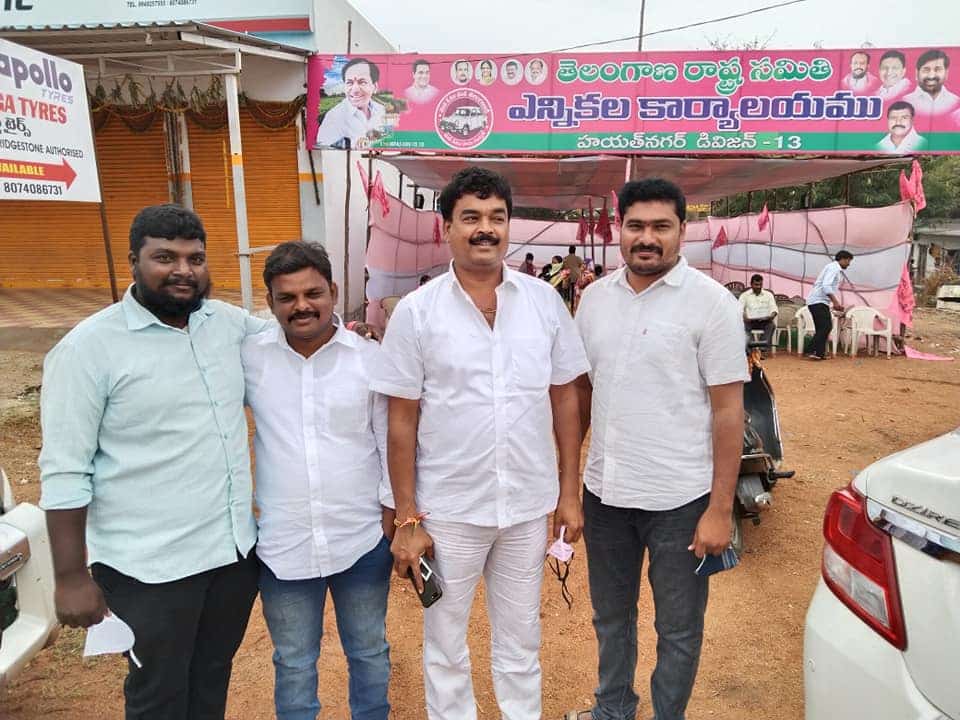 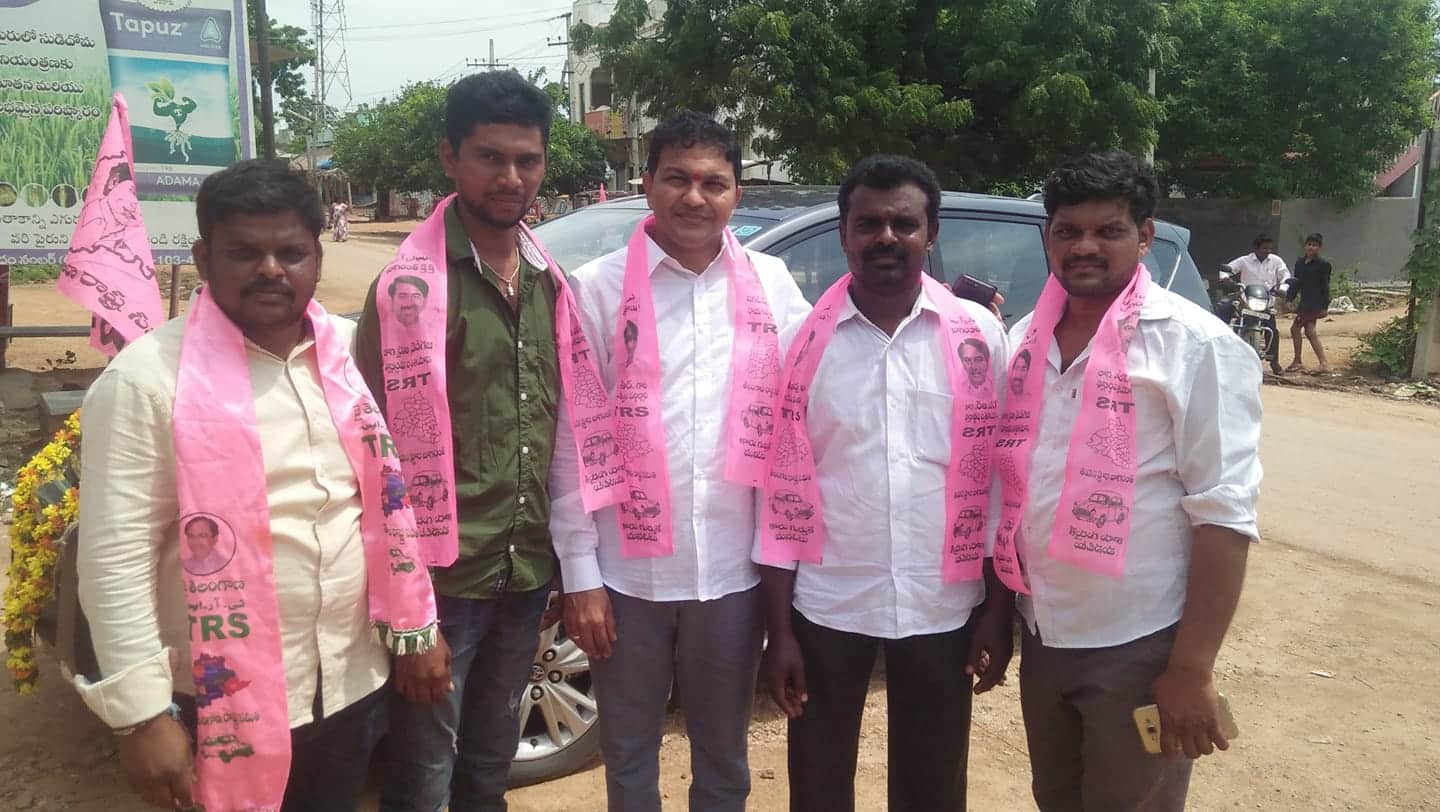 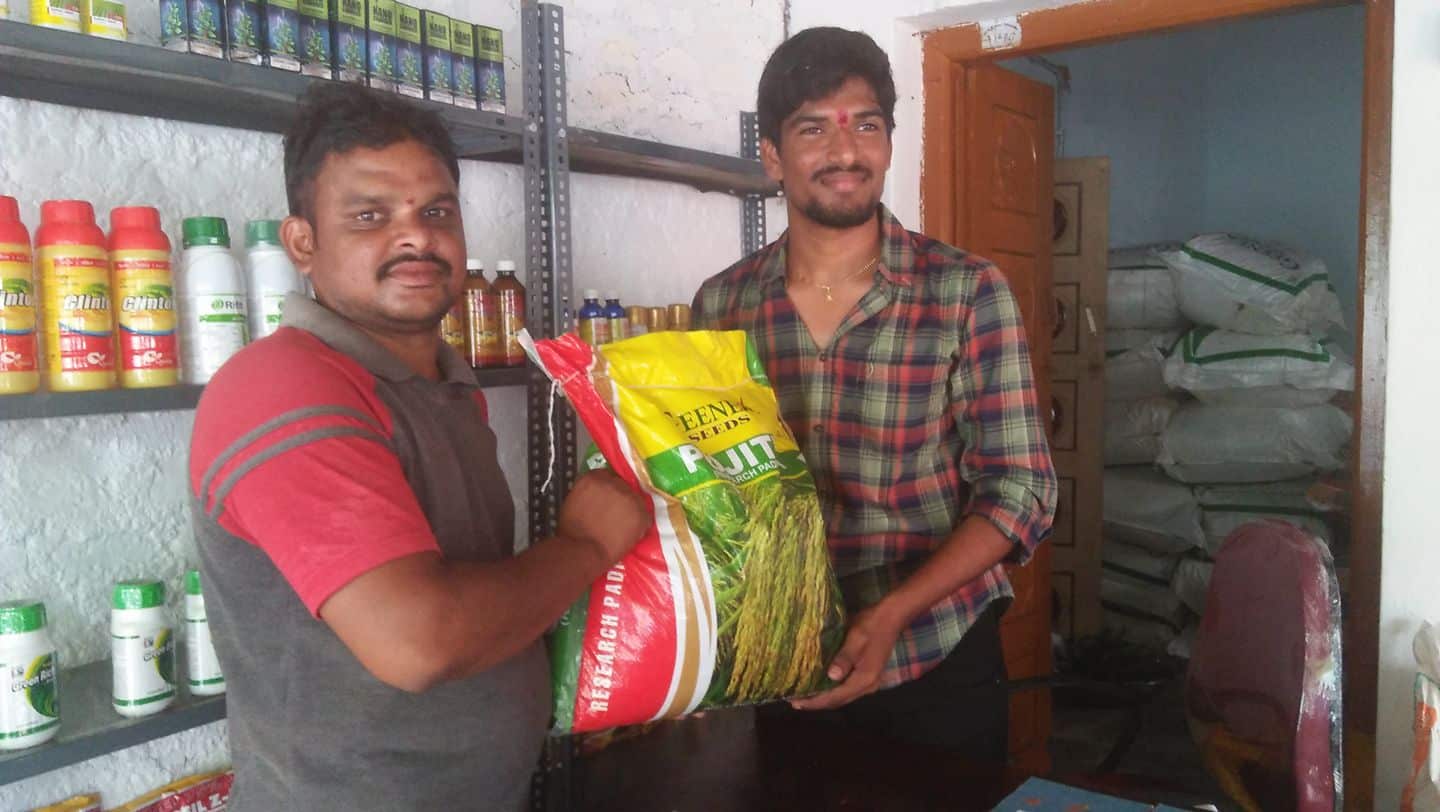 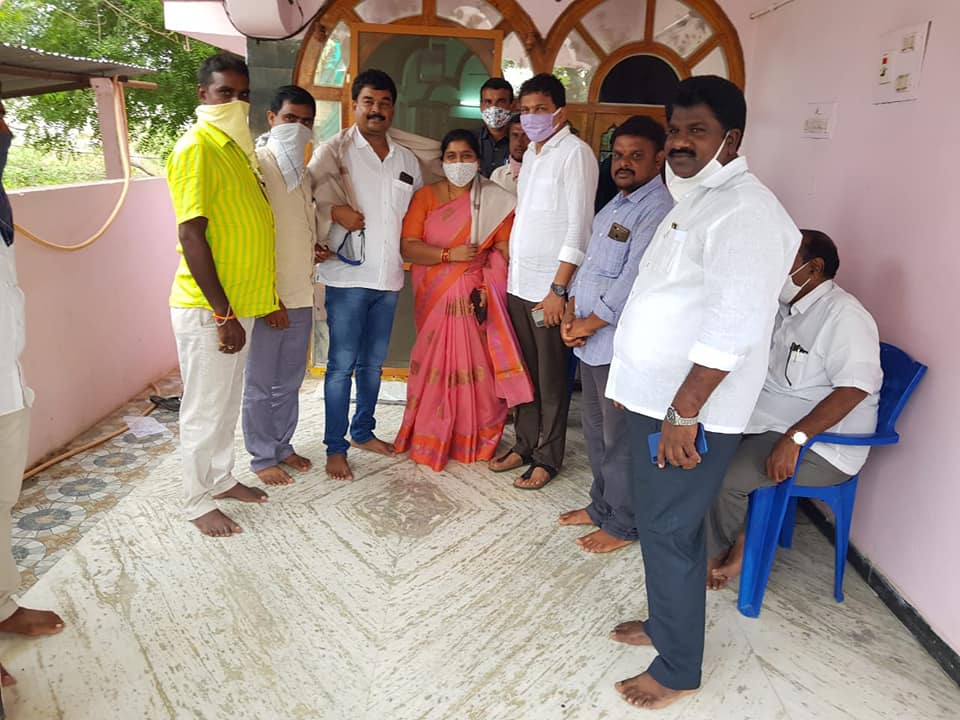 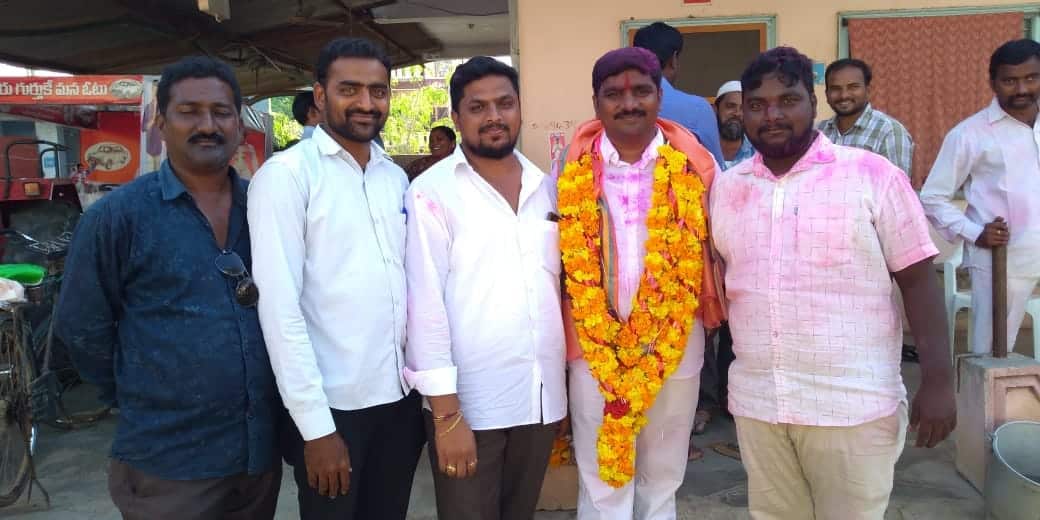