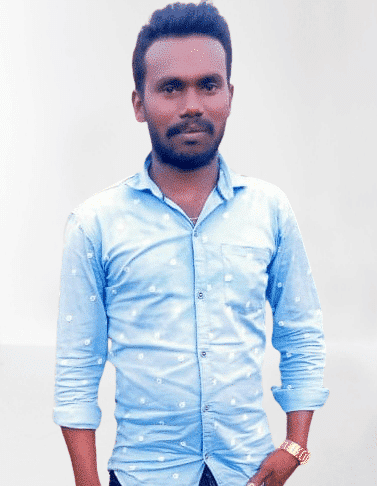 Naveen Kumar is an Indian Politician of Janasena and a Party Activist of Magutur, Ardhaveedu Mandal, Prakasam District, in the Indian State of Andhra Pradesh.

On the 04th of May 1993, Naveen Kumar was born to the couple Mr. Kotha Jhan and Mrs. Kotha Kummari in the village of Magutur in Ardhaveedu Mandal, Prakasam District of the Indian state of Andhra Pradesh.

In the year 2010, Naveen Kumar acquired his Secondary Board of Education from Zilla Parishad High School located at Khammam and completed his 2 years course of Intermediate in 2012 from Government Junior College placed at Khammam.

Naveen Kumar was drawn into politics at a very young age through the Janasena Party(JSP) in 2019, as he was highly inspired by the party founder and the Tollywood Actor Pawan Kaylan’s sense of service and a passion for serving the people.

As a part of JSP, Naveen Kumar expresses keen interest and performs every activity as a Party Activist by discharging his duties with a code of conduct and also for the recognition of the respective party.